Regular User
Visited with an old mate of mine after going on a wild goose chase trying a bunch of new places. We were in the area and I'd had it pinned for a while, we looked it up and saw another post on here so thought fuck it this is better than going home with nothing. I was actually shocked at just how photogenic this place was despite being largely empty. It is a very uniquely designed building and was a nice way to waste an afternoon.

The first manufacturing facility outside of the United States was opened at Shotts in Scotland in 1956, it was known as Cummins Engine Company Ltd. Cummins occupied "the Wrens Nest" textile factory where diesel engines were manufactured. Taking advantage of the presence of a nearby Euclid earthmover plant, dependent on Cummins engines, they began building the NH series diesel engines. Part of this plant still exists today in the form of Linden International. The Scottish Cummins factory was largely successful but closed in March 1998, with its operations being consolidated to the Cummins' manufacturing facility at Darlington. The Darlington plant, built in partnership with Chrysler International, had first opened in 1964 specifically to build the V6/V8 "Vim-Vine-Vale" engine series. While this engine flopped in the UK, exports (mainly to Mexico's DINA) kept the plant profitable. The Daventry plant came on line in 1972 to build the K-series and other heavy industrial engines.

Cummins UK originally mostly sold larger, premium diesel engines in the UK - with the first British-built Cummins diesel going on to power the Seddon truck carrying Donald Campbell's Bluebird K7 racing boat. Cummins then gradually expanded downwards, with the 10 litre L10 engine in 1982 and the 3.9 to 5.9 litre B-series arriving in 1986. The Cummins branding throughout the UK and the world has gone through many changes over the years; going from Cummins blue to the current red, white and black branding. All Cummins branding decisions are made at a corporate level from the central headquarters in Columbus, Indiana, and then rolled throughout all Cummins distributors around the world.

Cummins UK is a wholly owned division of Cummins Ltd. and the distributor for UK and Ireland; but it wasn't always known by this name. Cummins Diesel Sales & Service Limited was owned by Blackwood Hodge CDS&S, operating out of Blackwood Hodge, UK. It was acquired by Cummins Inc and renamed Cummins Diesel in 1984, before having its name changed to Cummins UK in 2004. This was the case for many Blackwood Hodge operations throughout the world, for example in Australia.

Cummins UK currently has eight service centres across the UK and Ireland, with its Irish facility based in Dublin and its central parts warehouse based at its headquarters in Wellingborough at Park Farm Industrial Estate.

Just after 2004 Cummins UK changed the way it operated, moving all stock (apart from some fast moving parts) out of its branches and into its headquarters in Wellingborough. 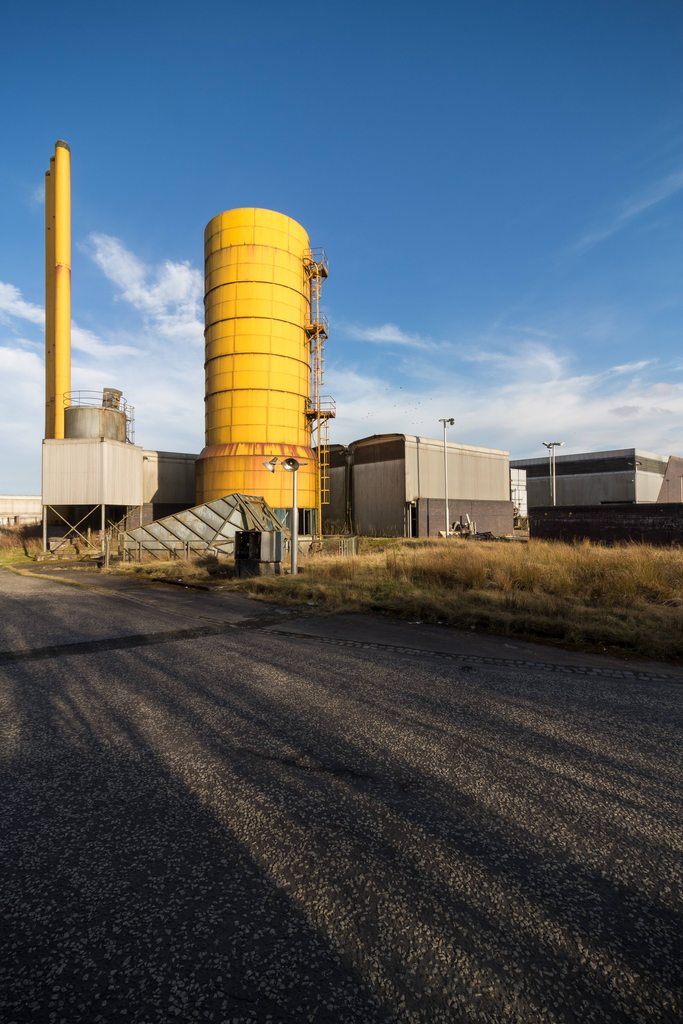 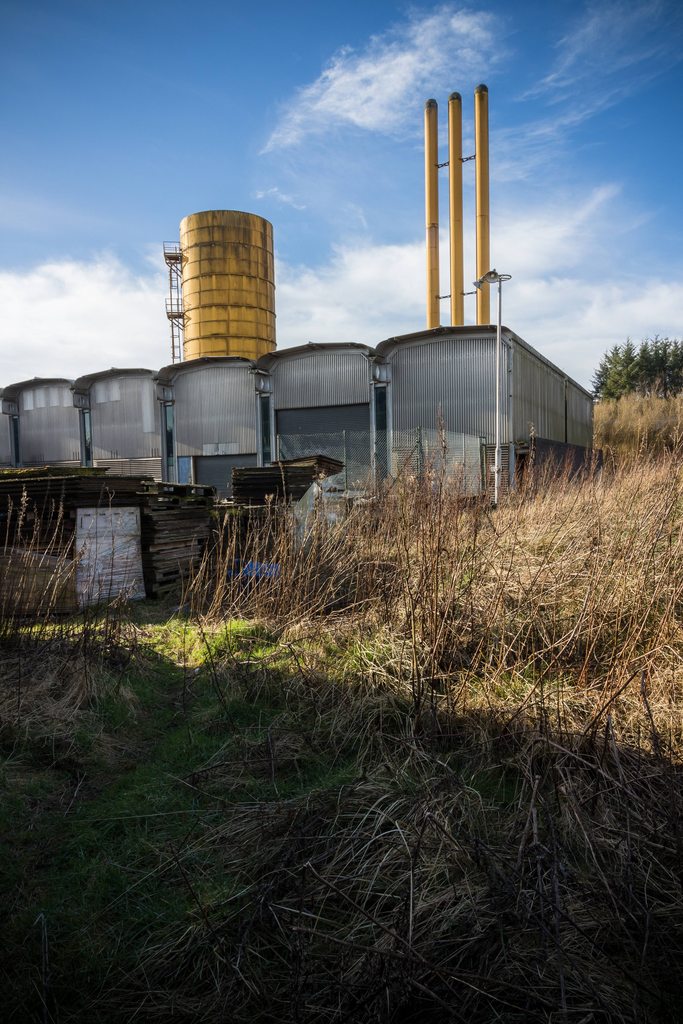 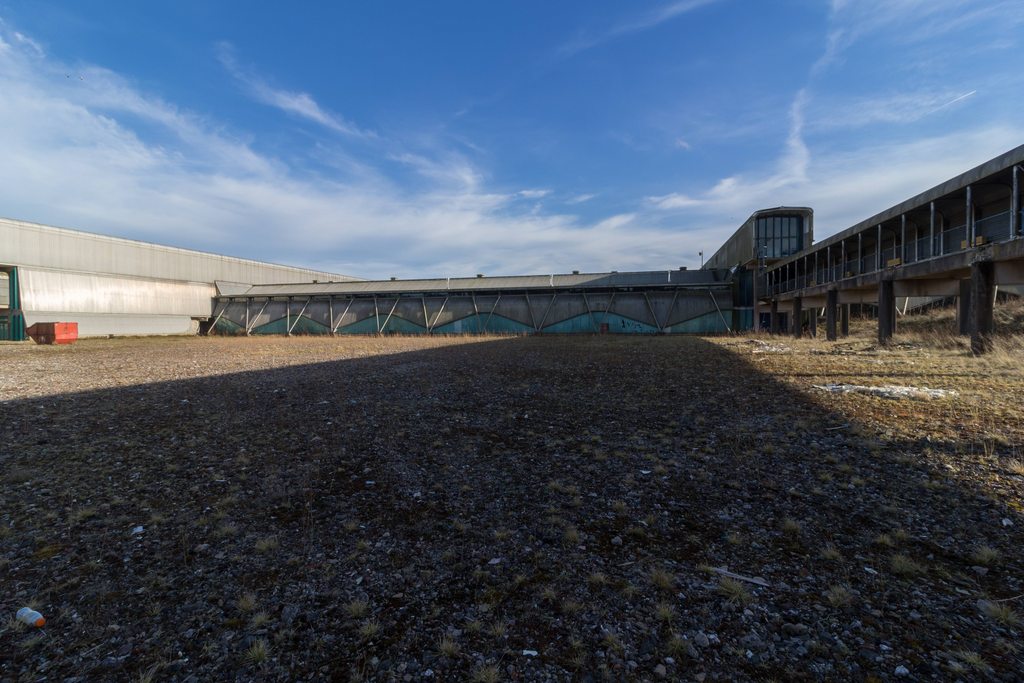 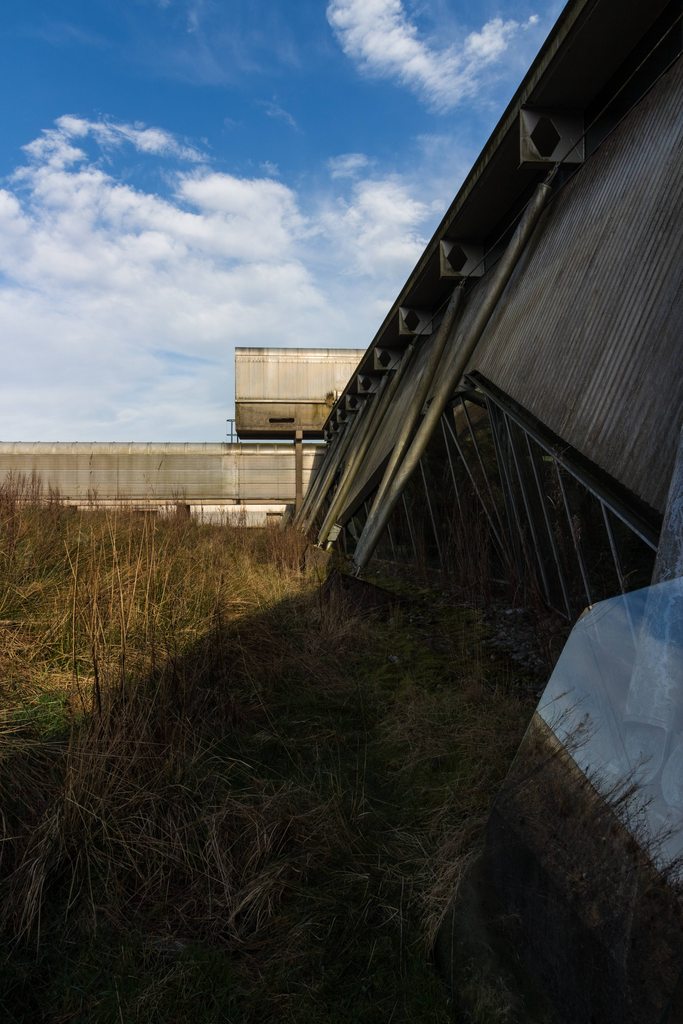 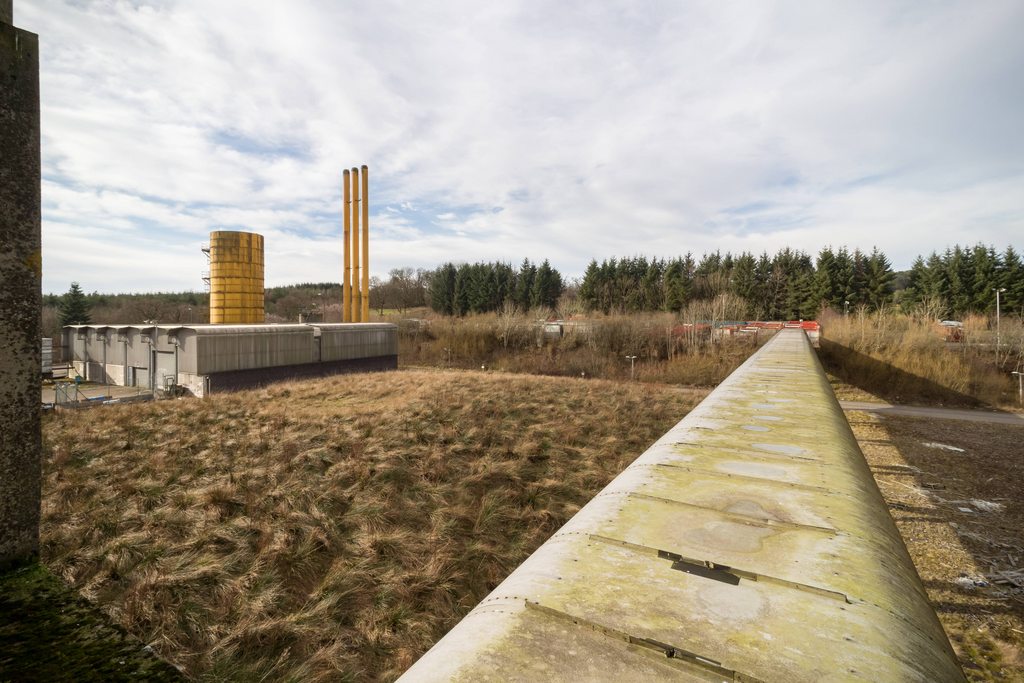 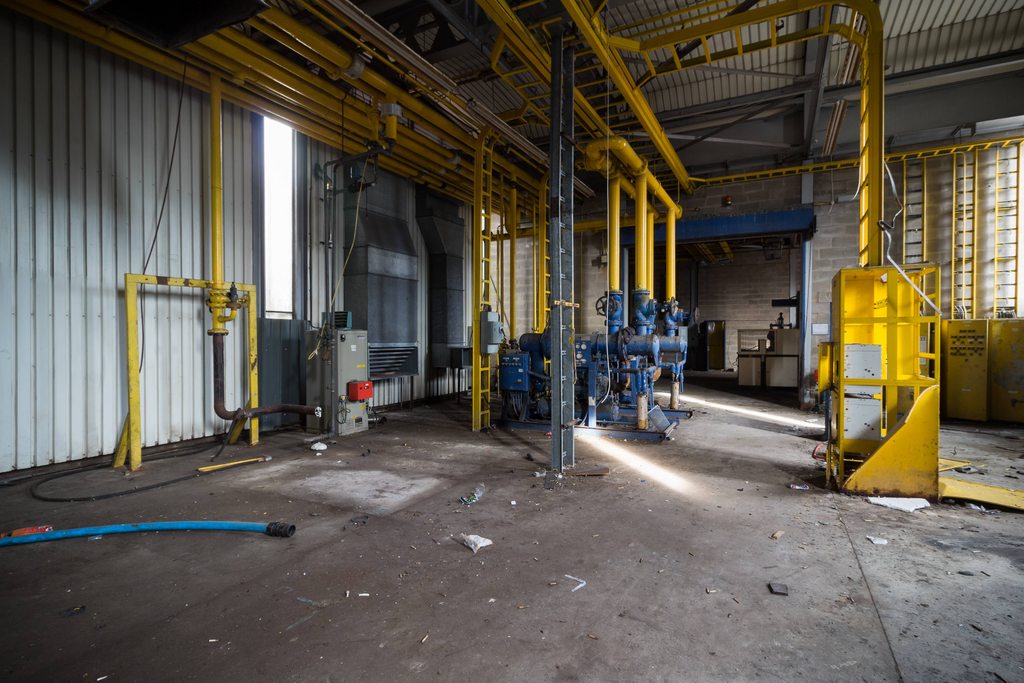 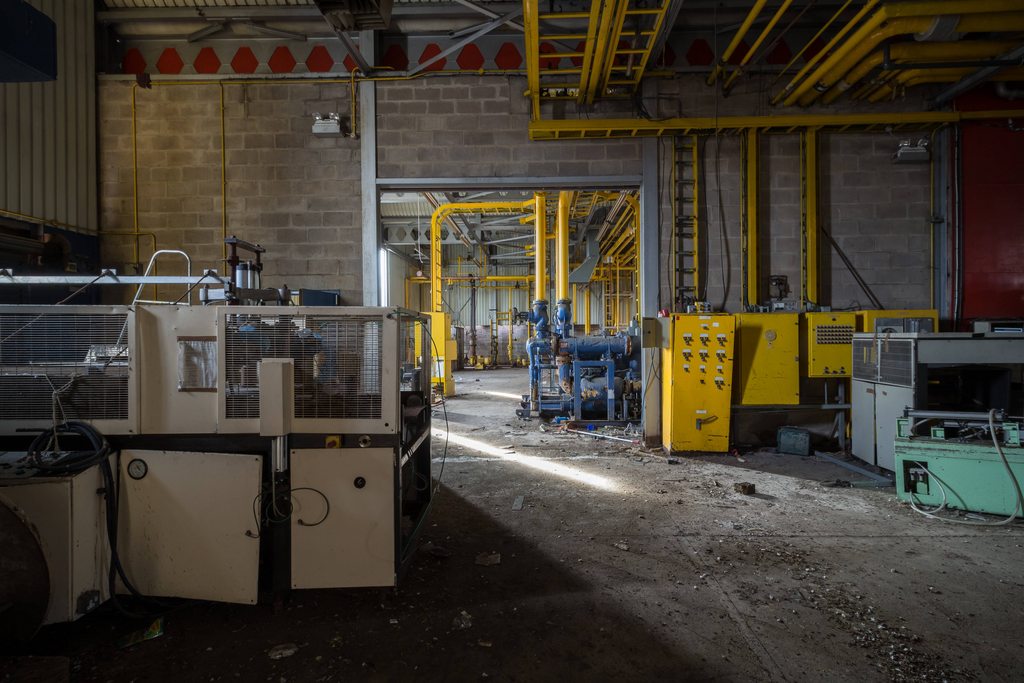 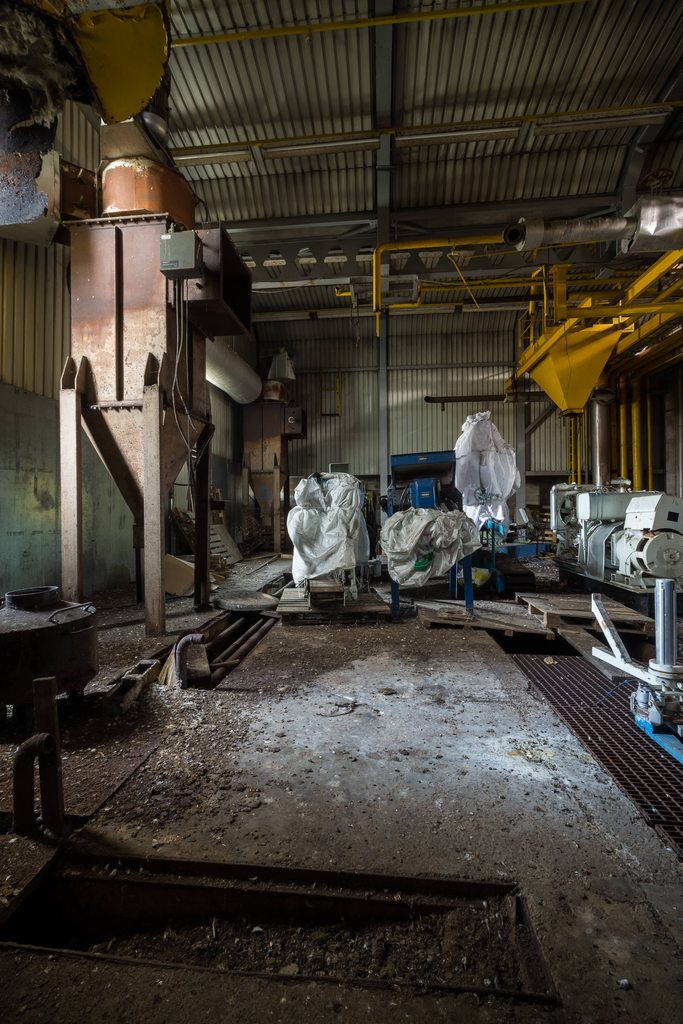 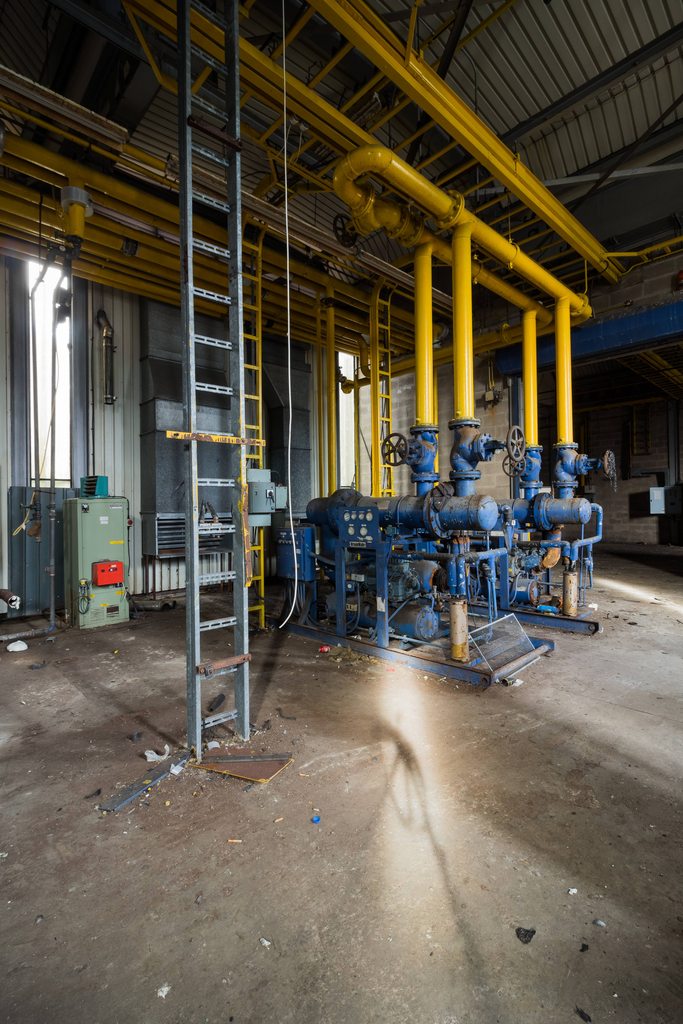 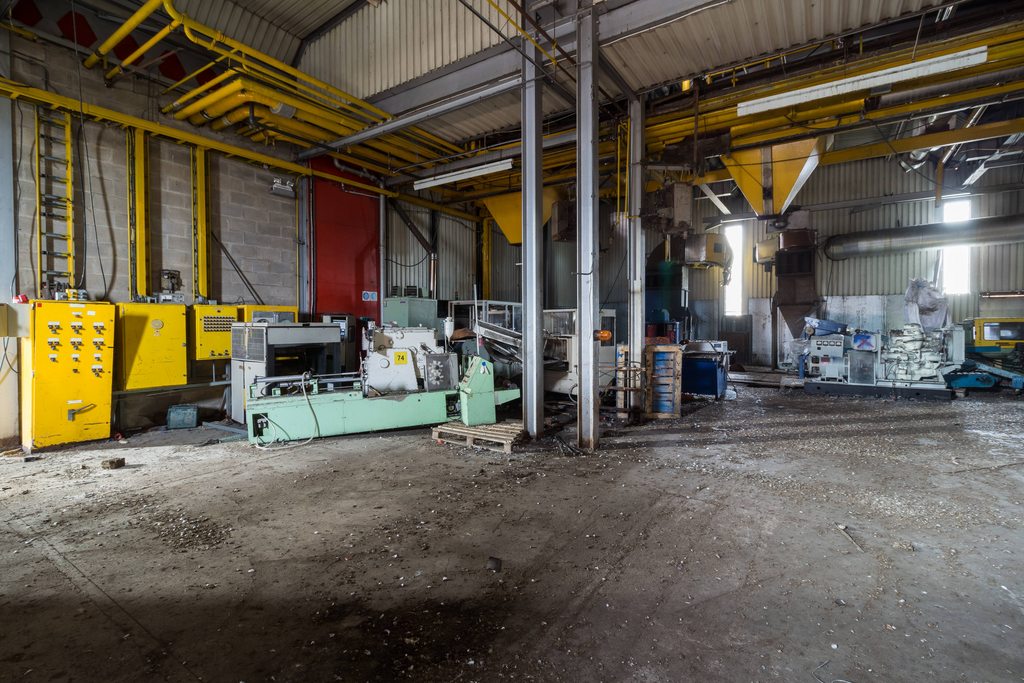 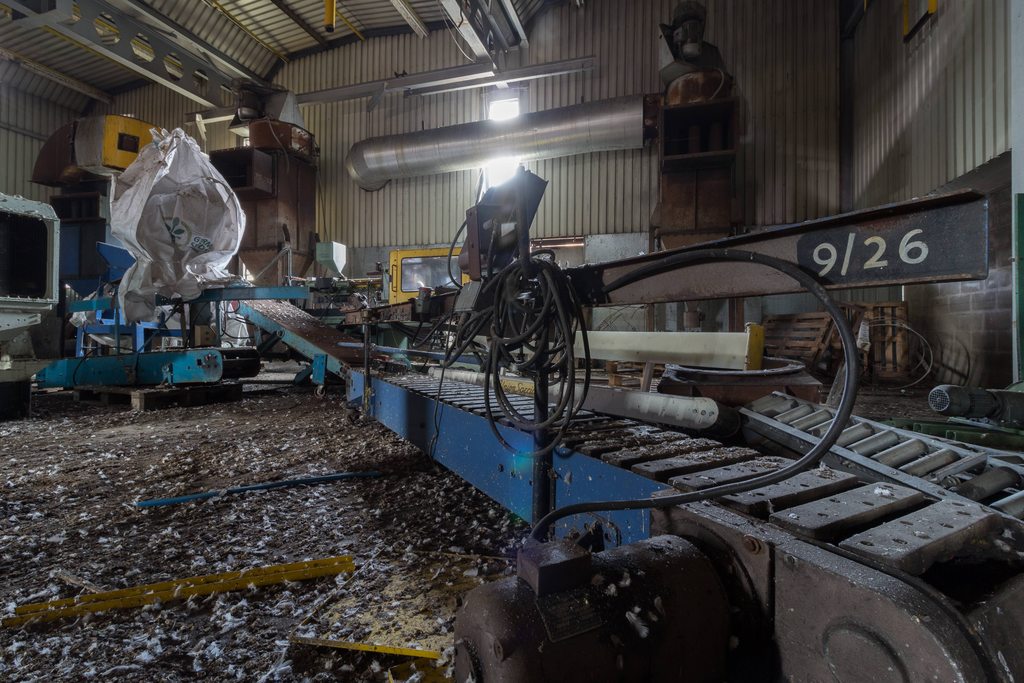 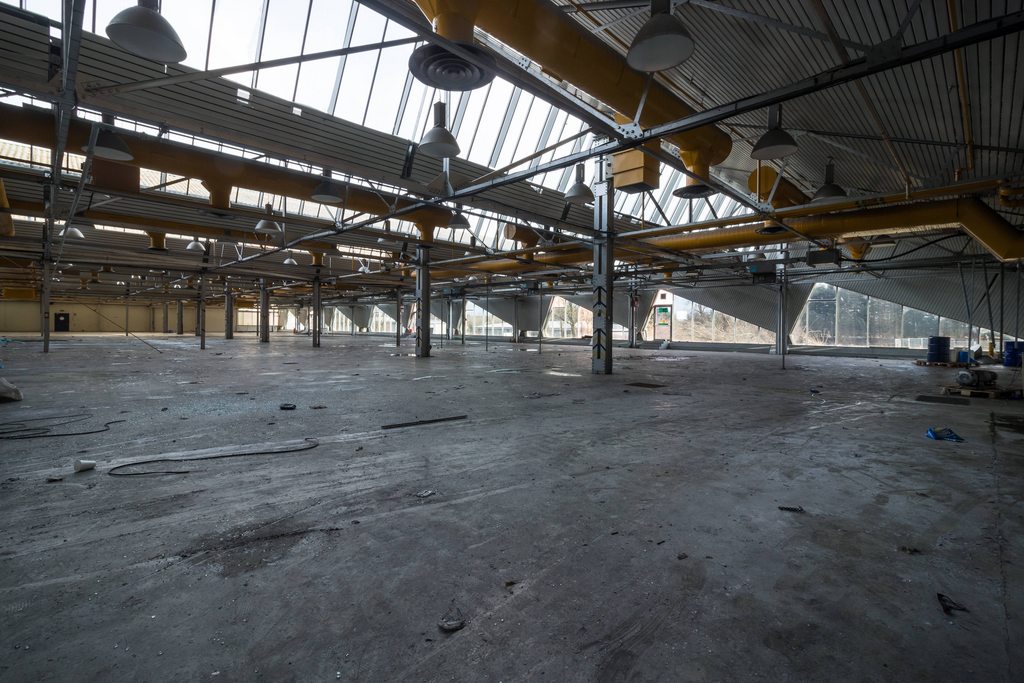 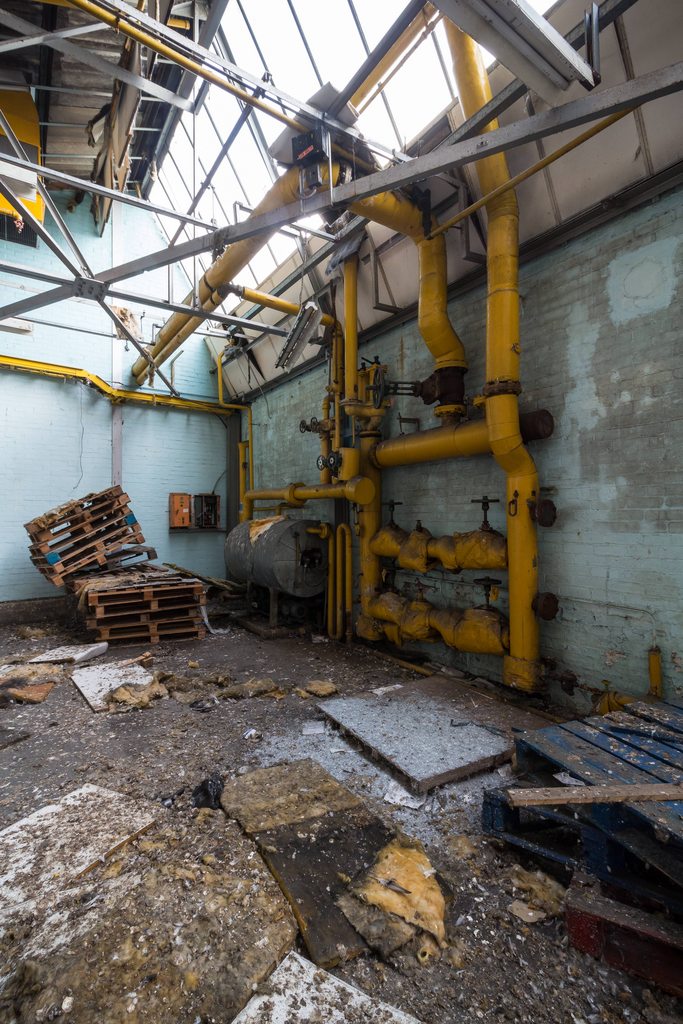 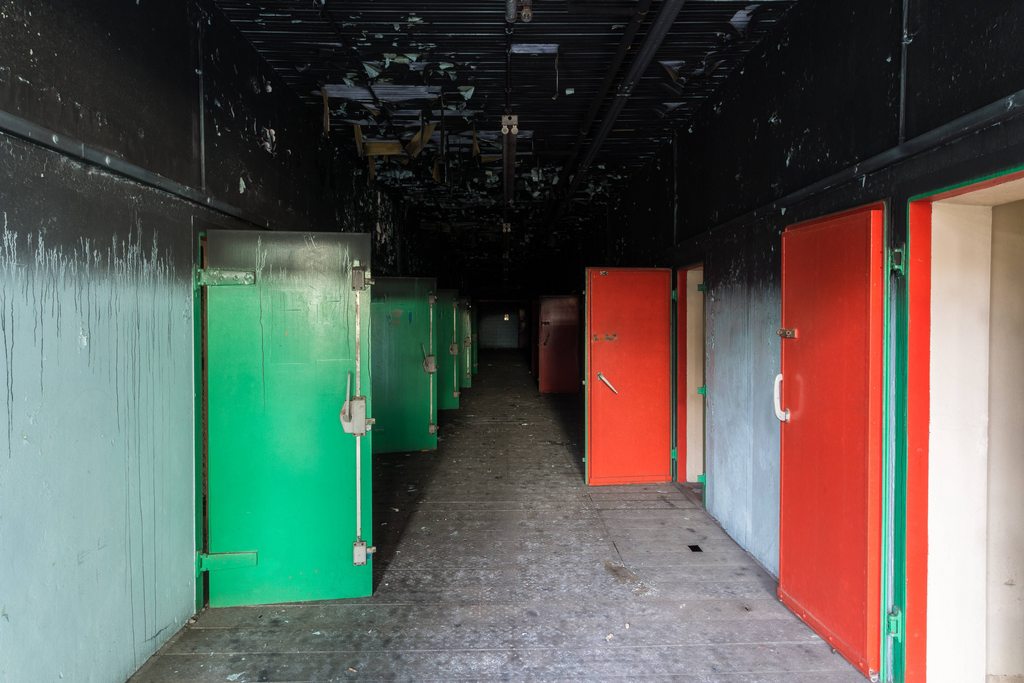 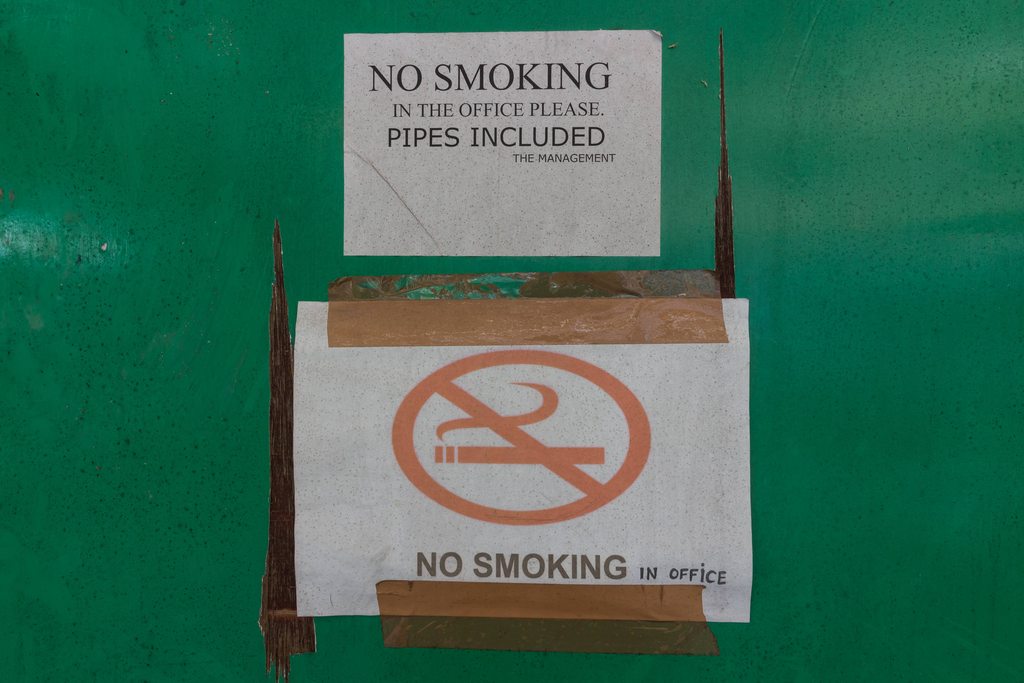 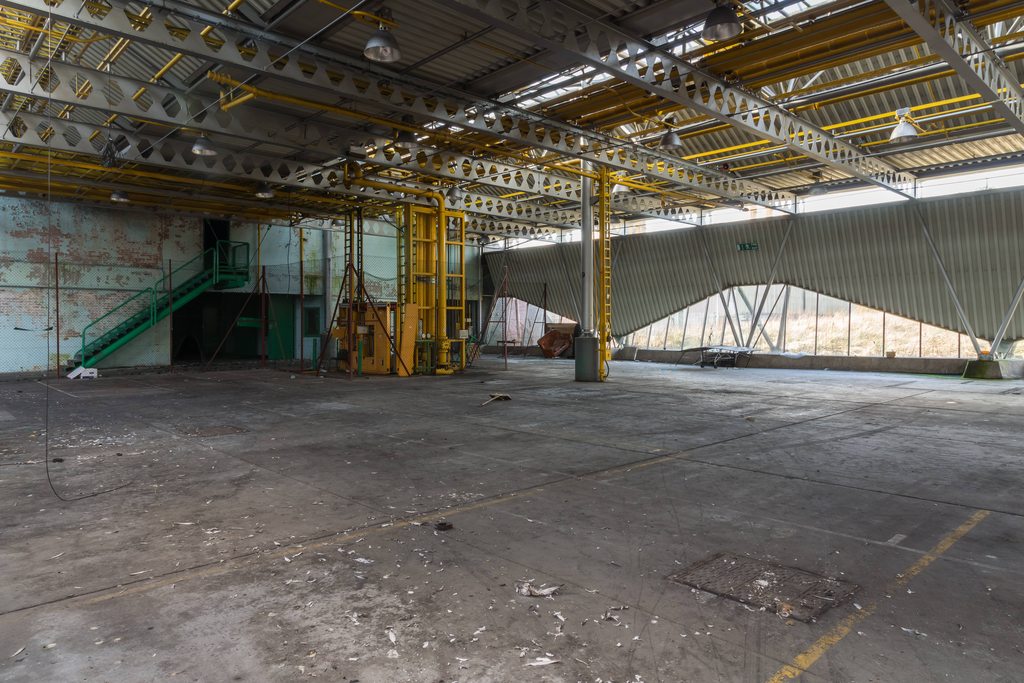 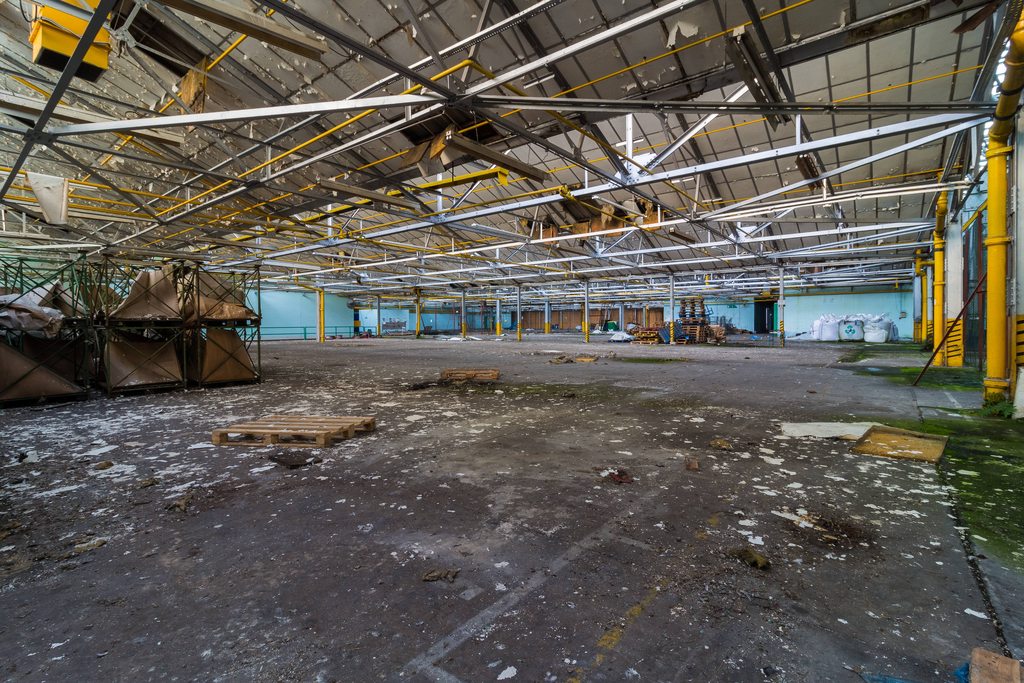 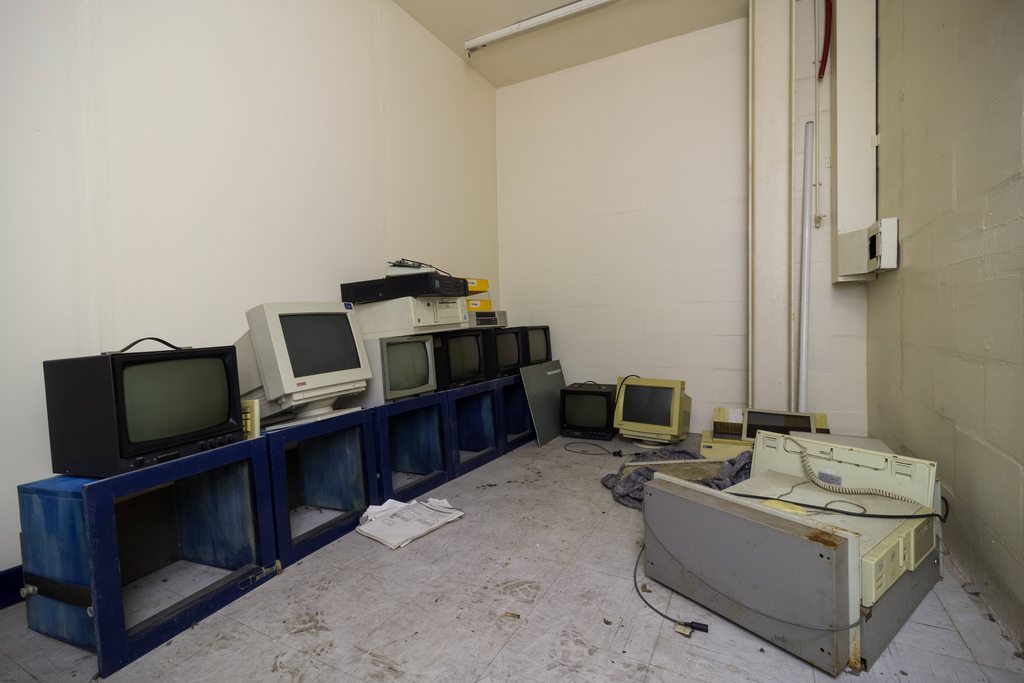 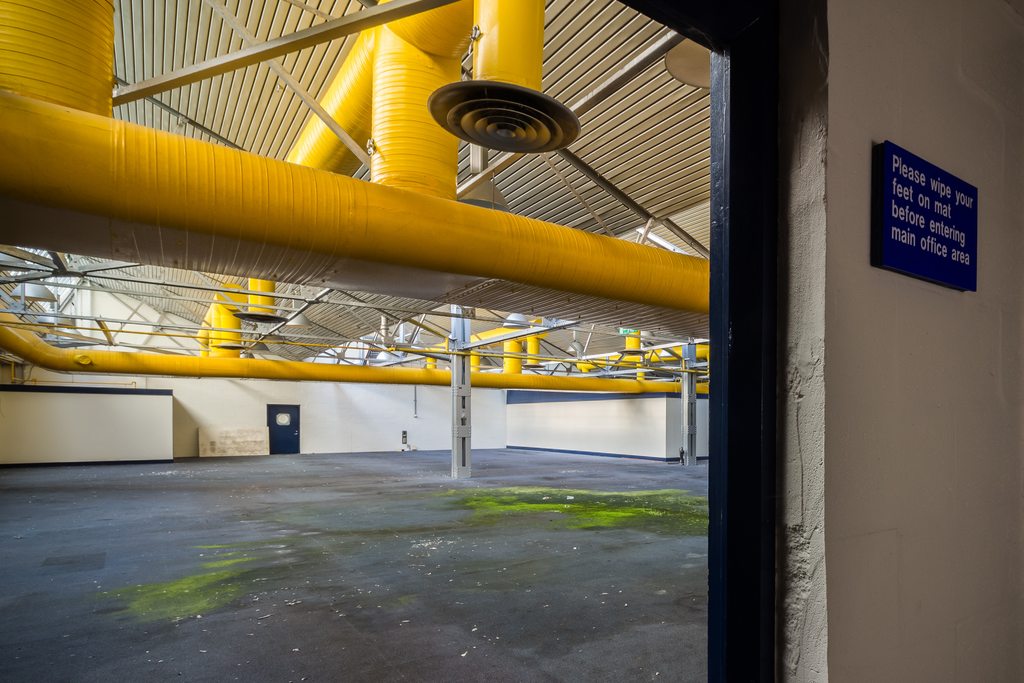 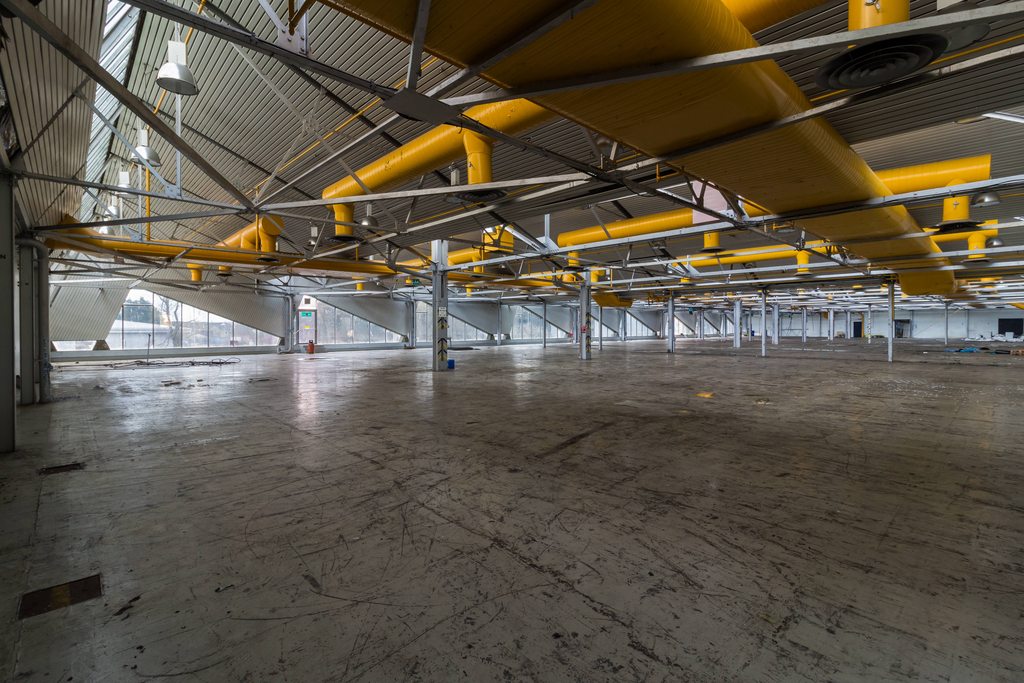 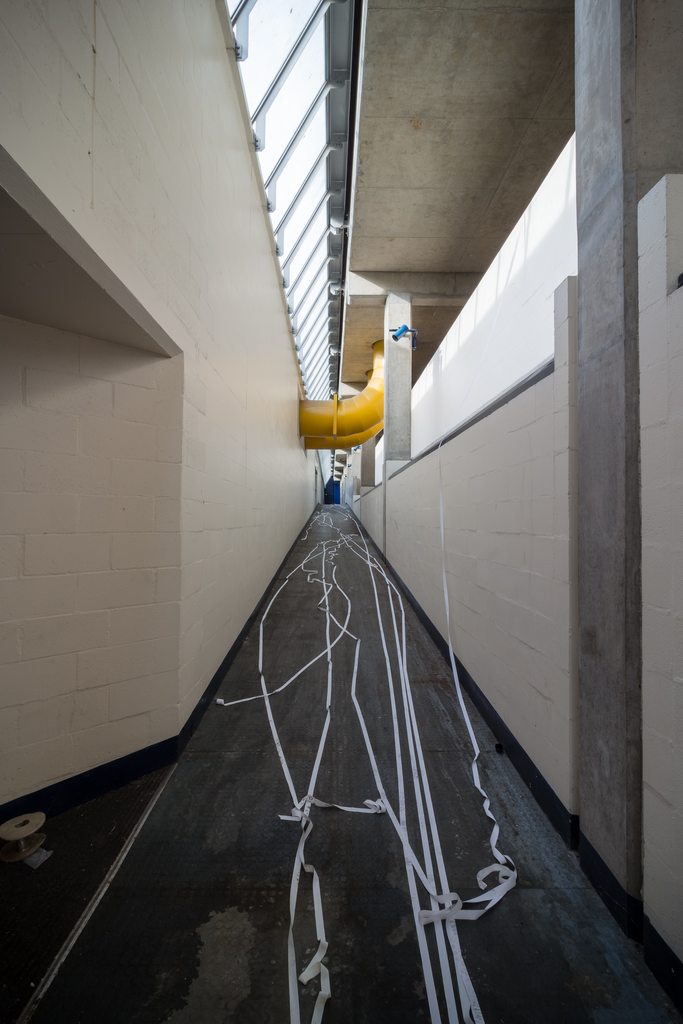 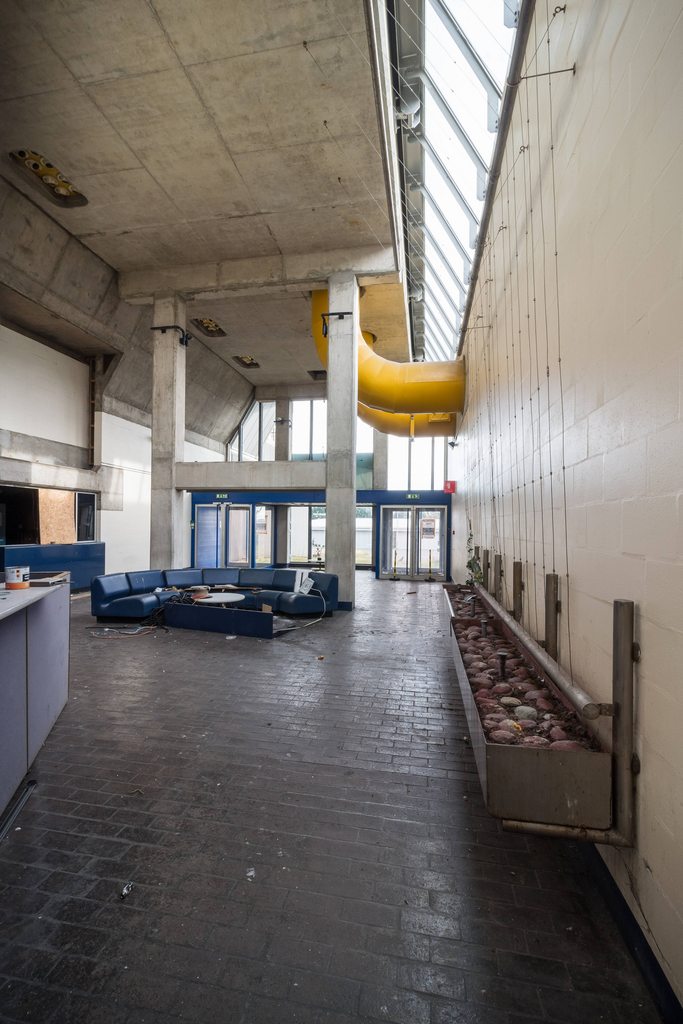 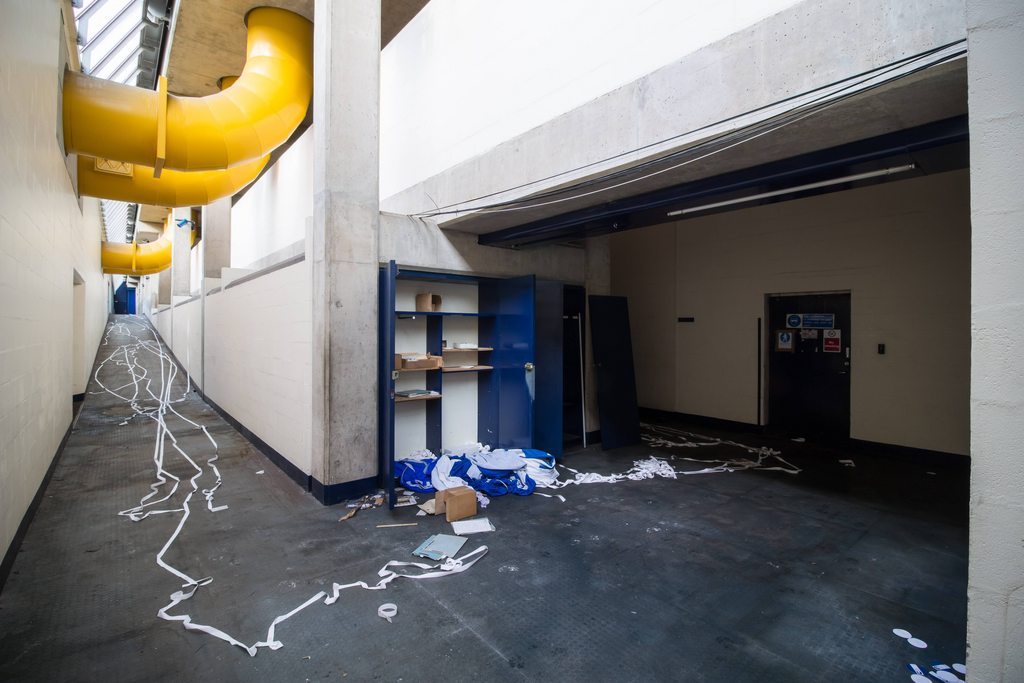 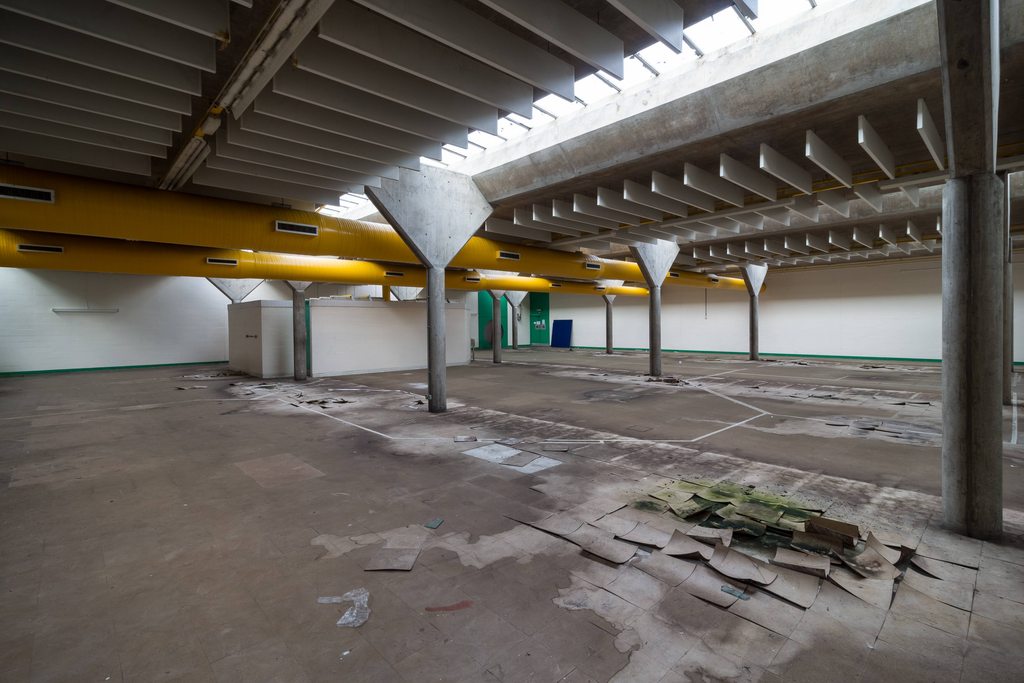 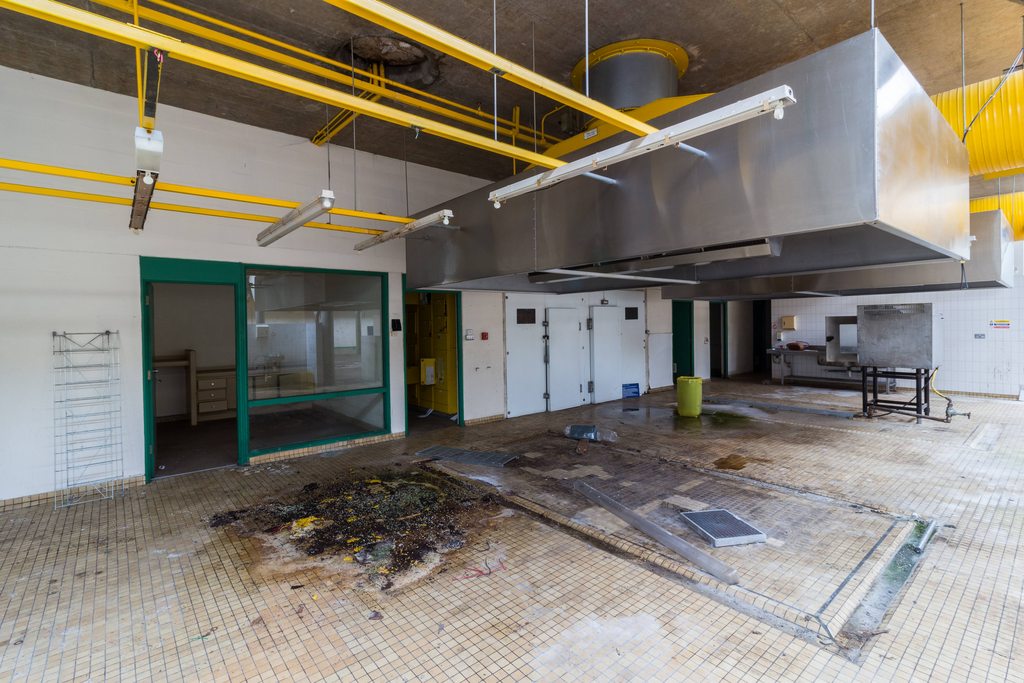 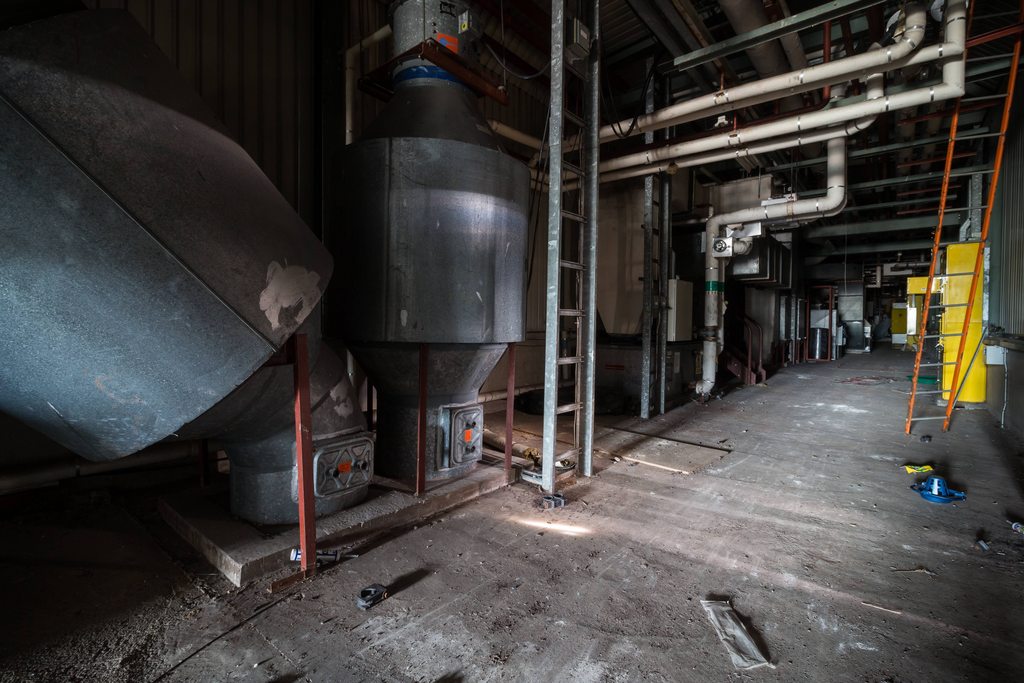 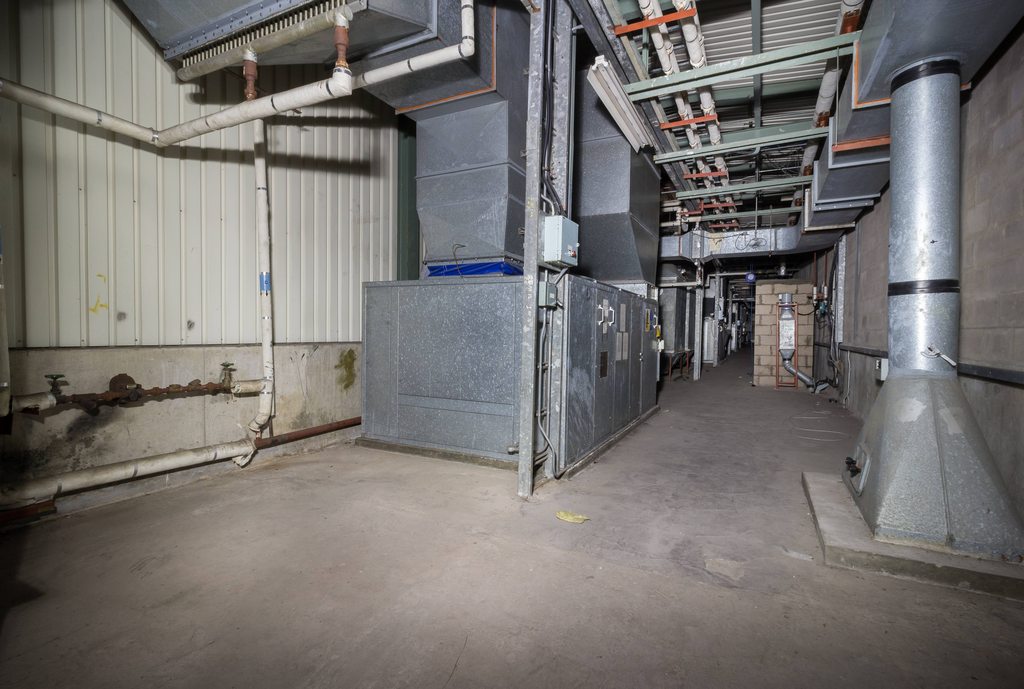 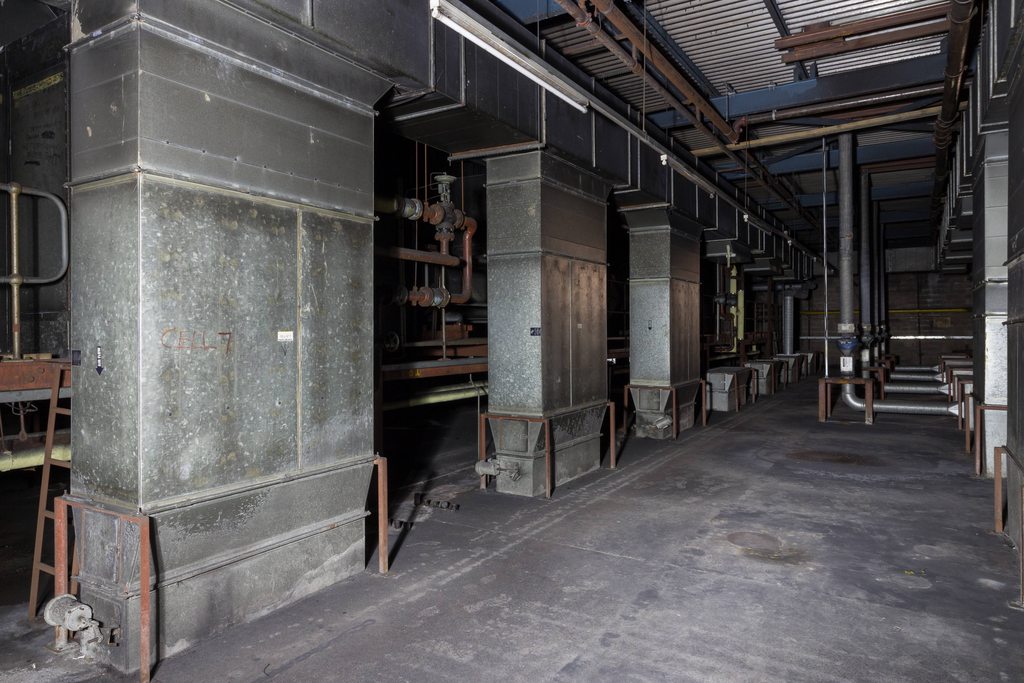 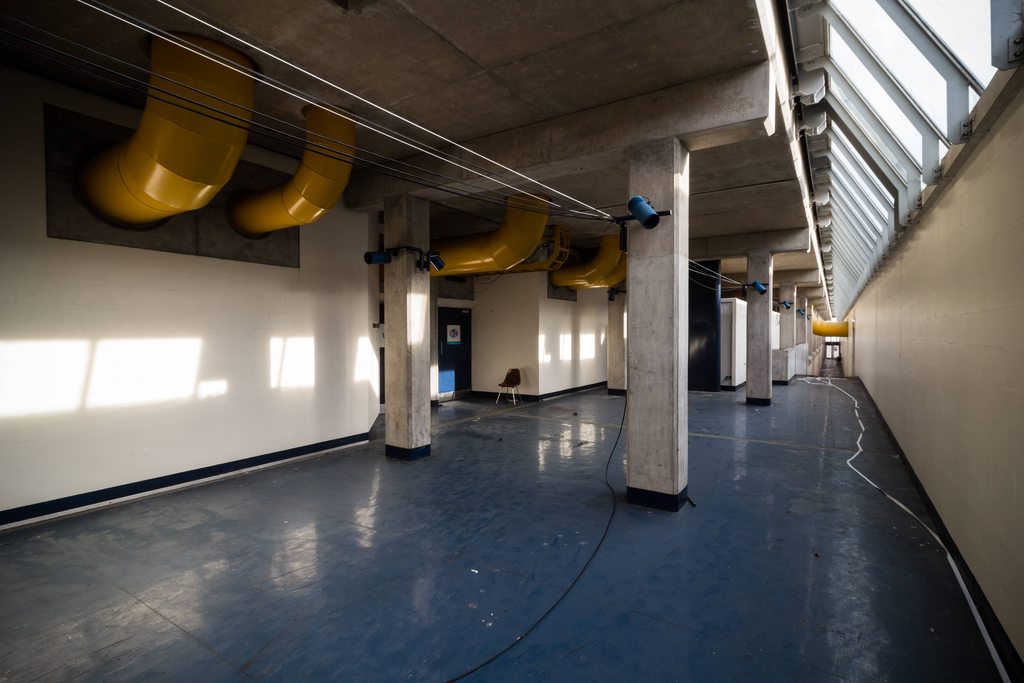 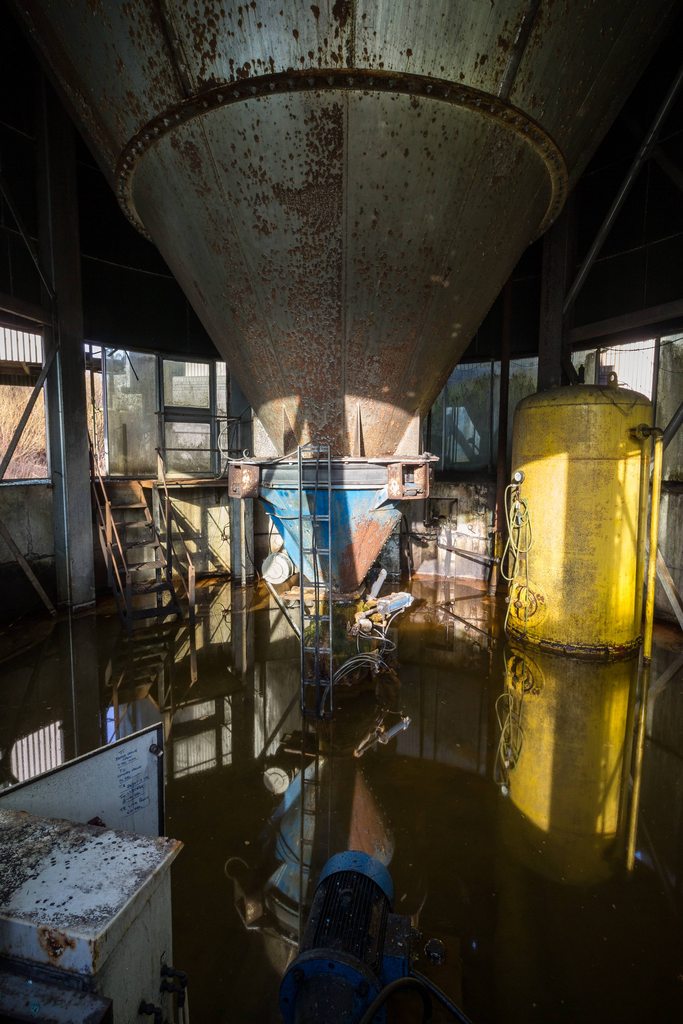 Regular User
Wish I'd had the time to check this one last year, still one for my next trip north of the wall ha
MoochsterUEurbexexplorer​

mookster said:
Wish I'd had the time to check this one last year, still one for my next trip north of the wall ha
Click to expand...

I don't see this one going anywhere any time soon!

Regular User
Some lovely vast spaces and pipework there. Enjoyed that Brewtal.

28DL Full Member
Lovely architecture.Particulary liked the internal shot of the weaving shed style roof with the unequal sawtooth windows in the exterior wall.The external v supports on the bridging building contrasted wonderfully with the inverted windows.This place definitely did'nt look like a ruin.Hopefully someone may bring it back into use.