Regular User
The Damen Silos are what remains of a large former grain storage facility on the outskirts of Chicago. It has been abandoned since 1977 when an explosion made the attached factory unusable and for a long time it was an easy go-to hangout spot for explorers, graffiti artists and general nosey people from the city and further beyond. More recently attempts have been made to clamp down on it's ease of access though so it's not been seen as much. At some point before my visit, the aerial bridge walkways that joined the two large structures together was blown up as part of the filming of a large Hollywood film, the bases of the silos were painted entirely in black for the same production too. The location itself, from an exploring perspective, isn't much to look at as only the areas beneath the silos are accessible as well as some bombed out buildings scattered around the site, but the thing that makes Damen a hotspot is the fact that visible between the two large silo structures is a perfectly framed backdrop of downtown Chicago, it really is stunning. There was an extremely brave way up to where the stairs had been cut off inside the tower, however it involved climbing up a rope attached outside the tower dangling above a 20ft drop into water and that's not my idea of fun.

Now on to my visit, and it's somewhat ridiculous ending. All six of us had crammed ourselves into a small Suzuki-type 4x4 and had literally driven into the site as parking nearby is limited, and with the gates wide open swinging in the breeze nobody really cared. The vehicle was parked in an old warehouse off to one side and we left it there. During the time there we bumped into a couple of other smaller groups and said a few pleasantries but it all went a little wrong when we came to leave. We were walking back towards the exit and suddenly a police cruiser drove into the site. He drove up to us and said we were trespassing on state property etc etc yadda yadda and we could be arrested for it. He then made the curious comment that as there were six of us he wouldn't as he 'had no room in his car' having picked up two other trespassers already! We agreed we would be leaving immediately and he drove behind us as we walked towards the gate - and it was at that moment we collectively realised we'd parked on site. Cue one of my friends having to rather sheepishly explain to the entirely not amused police officer that the car was parked *over there somewhere*, if looks could kill he'd have put my friend six feet under at that moment.

Anyway all was fine and much laughter was had later about the whole embarrassing incident. 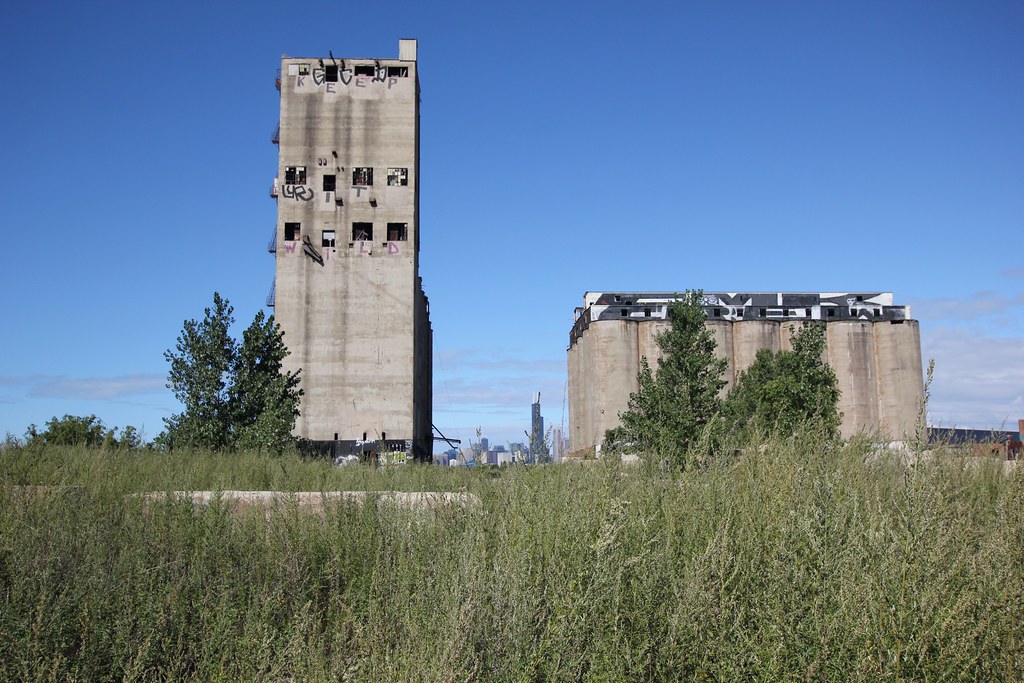 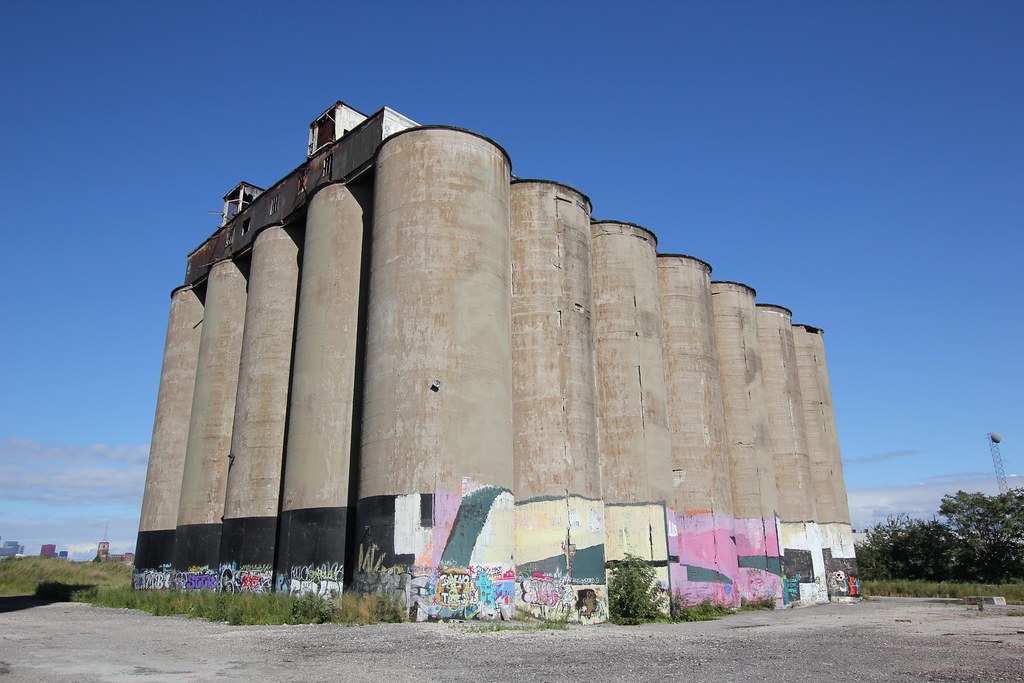 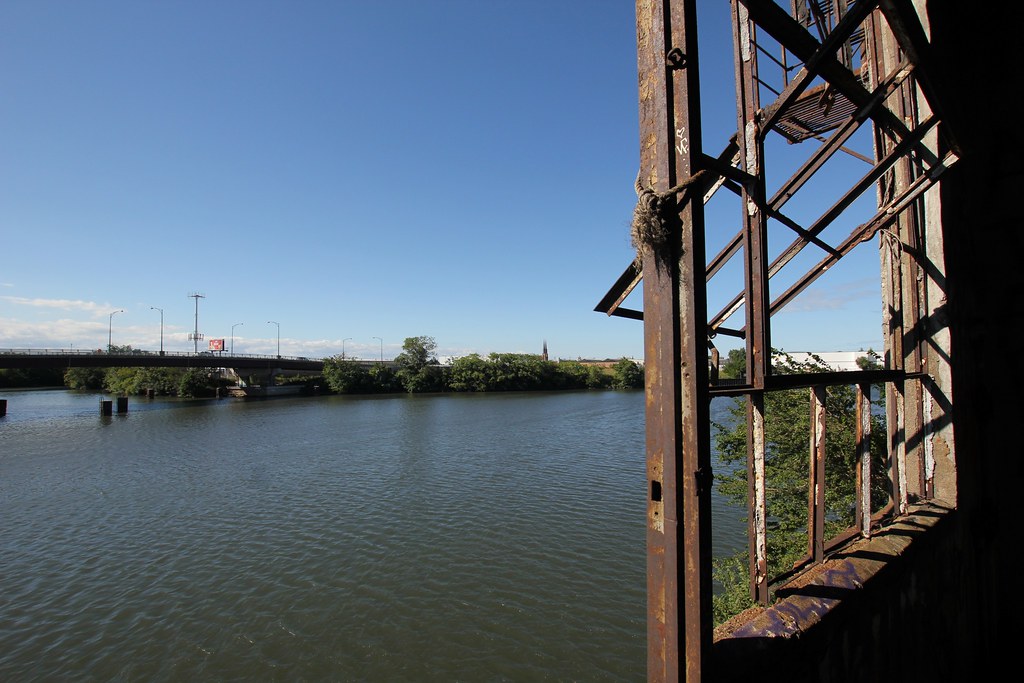 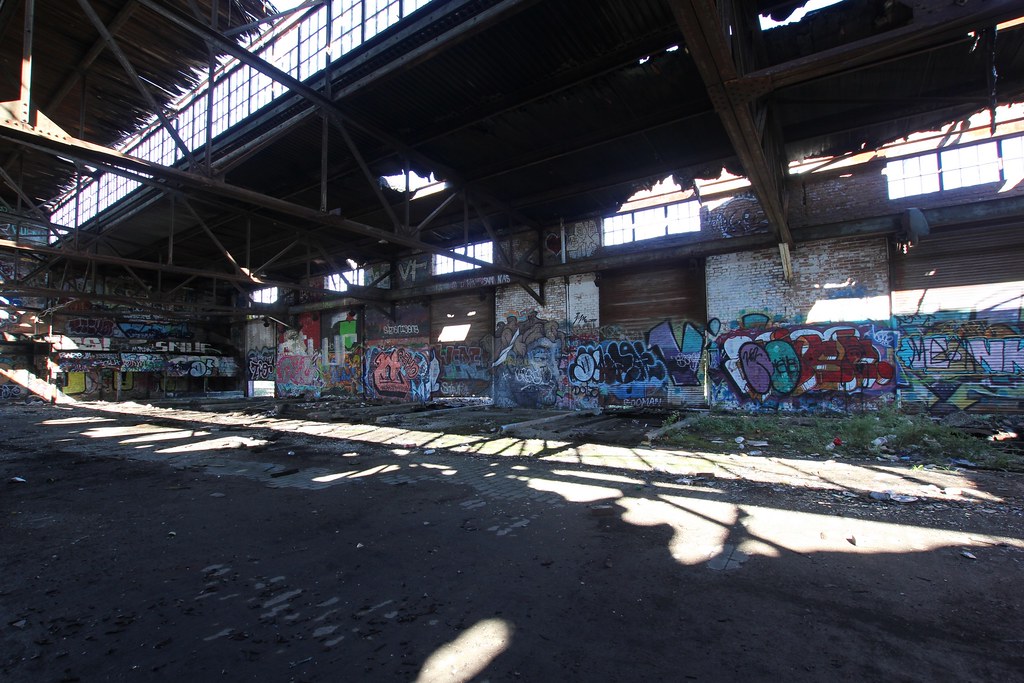 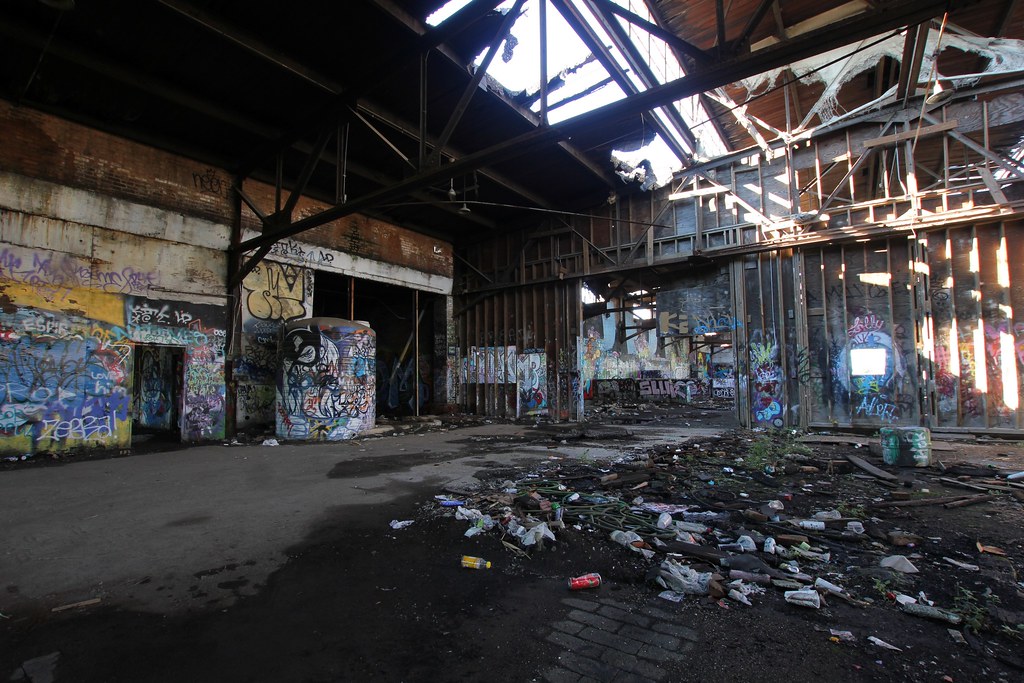 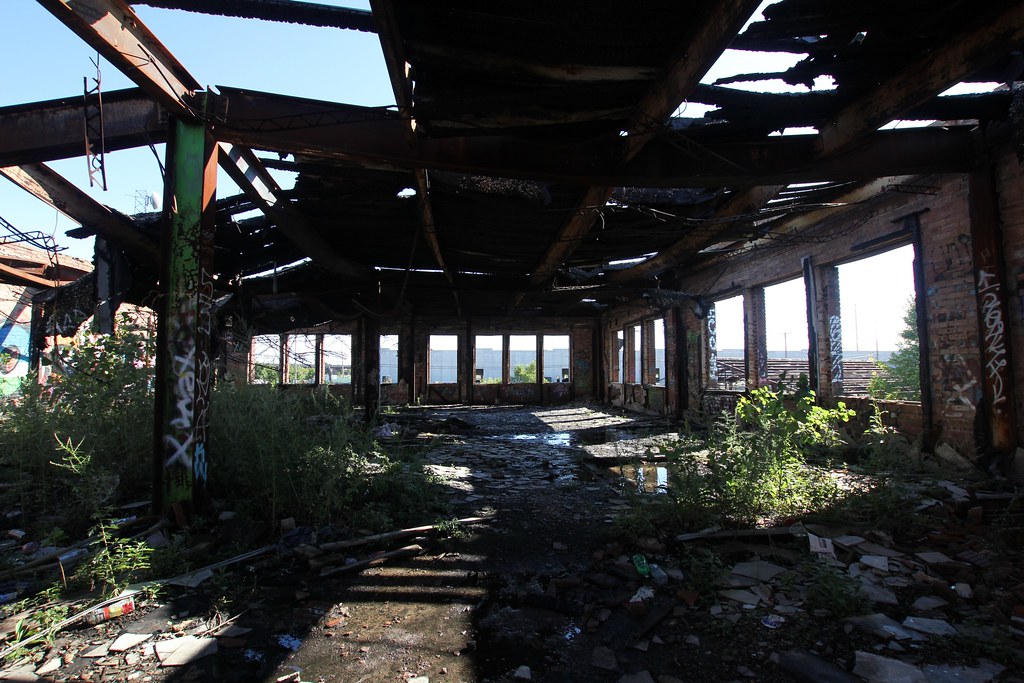 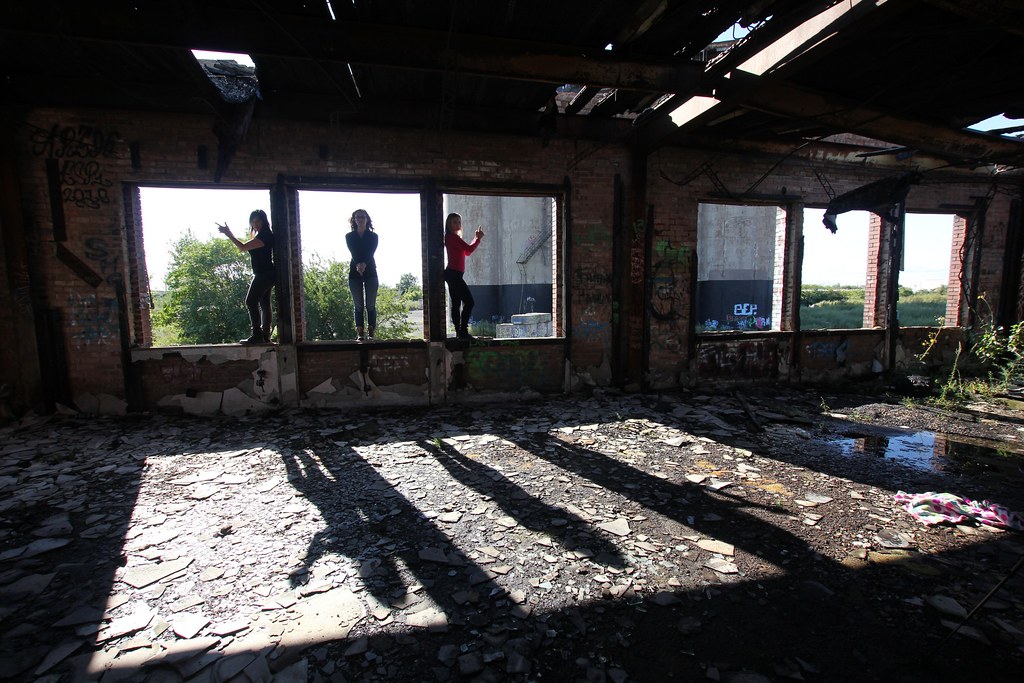 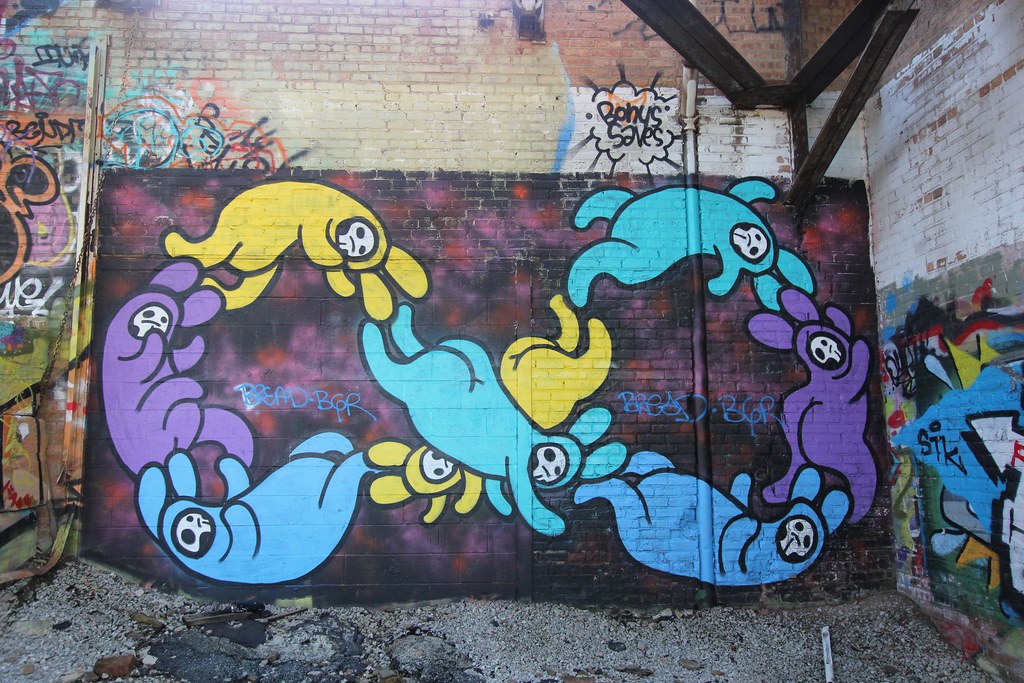 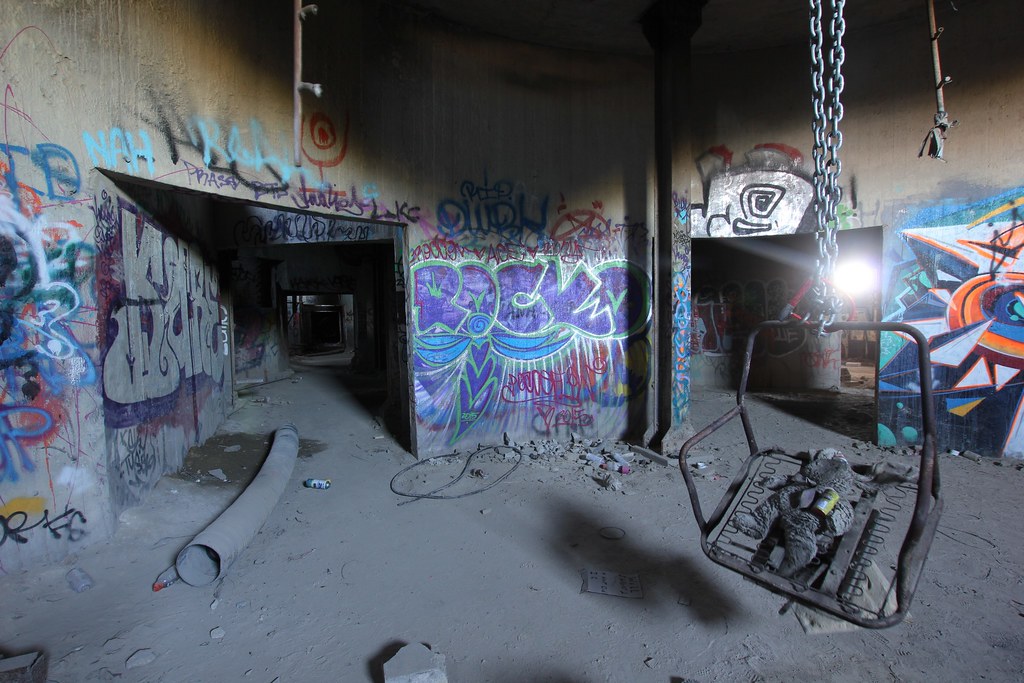 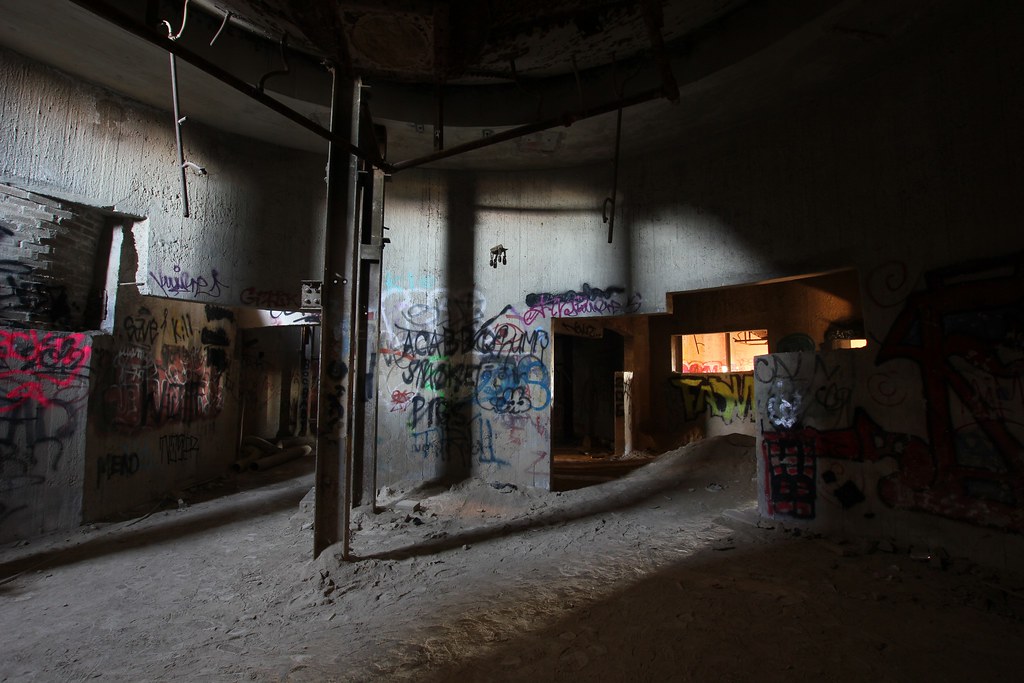 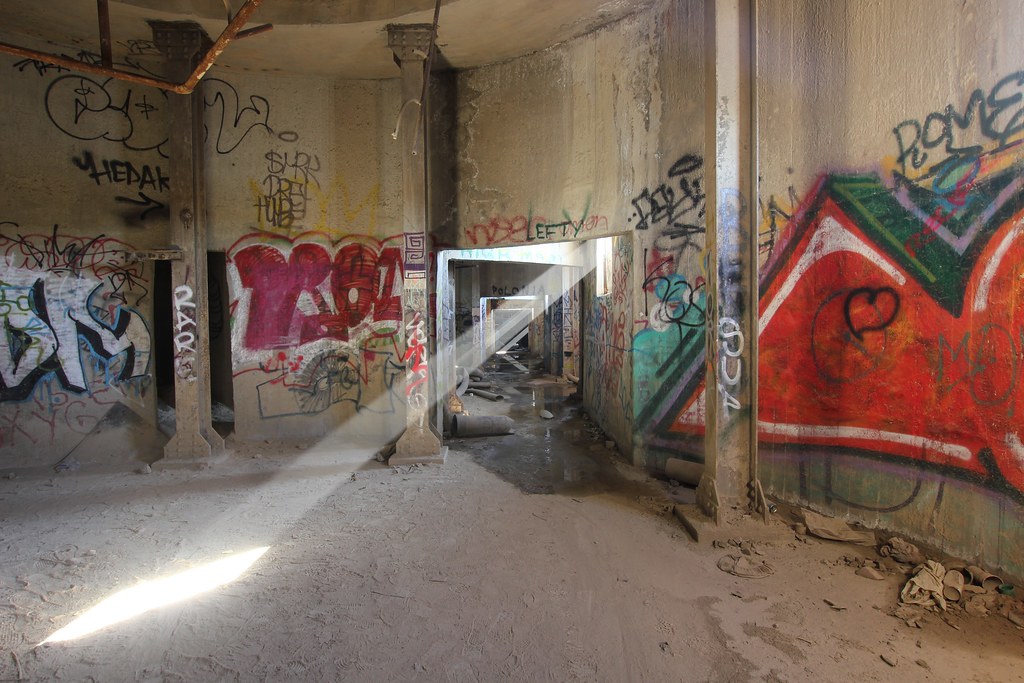 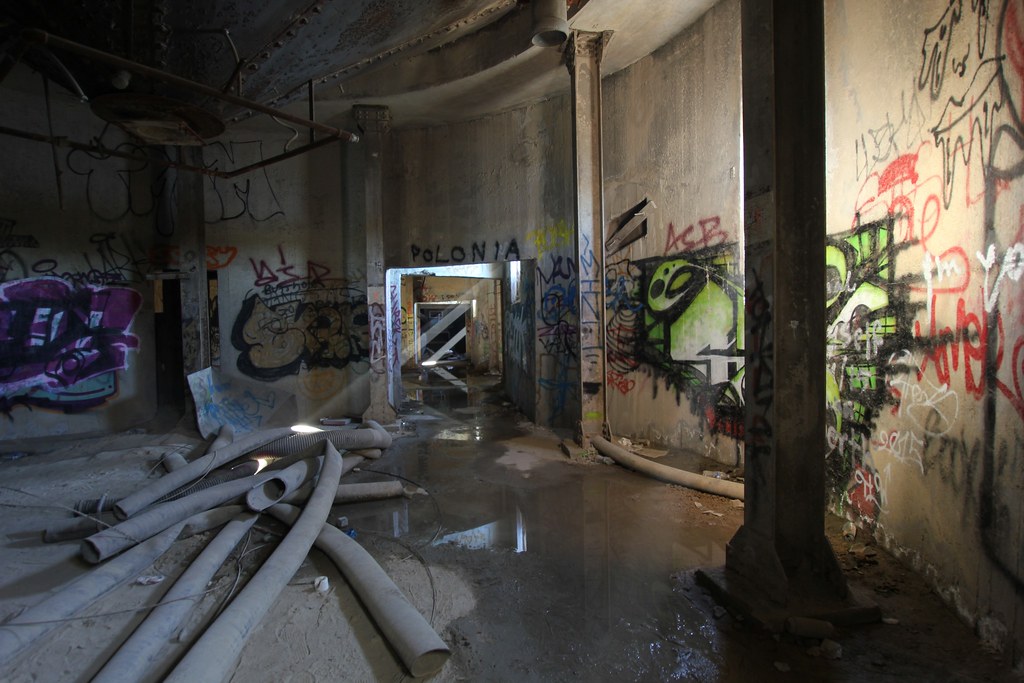 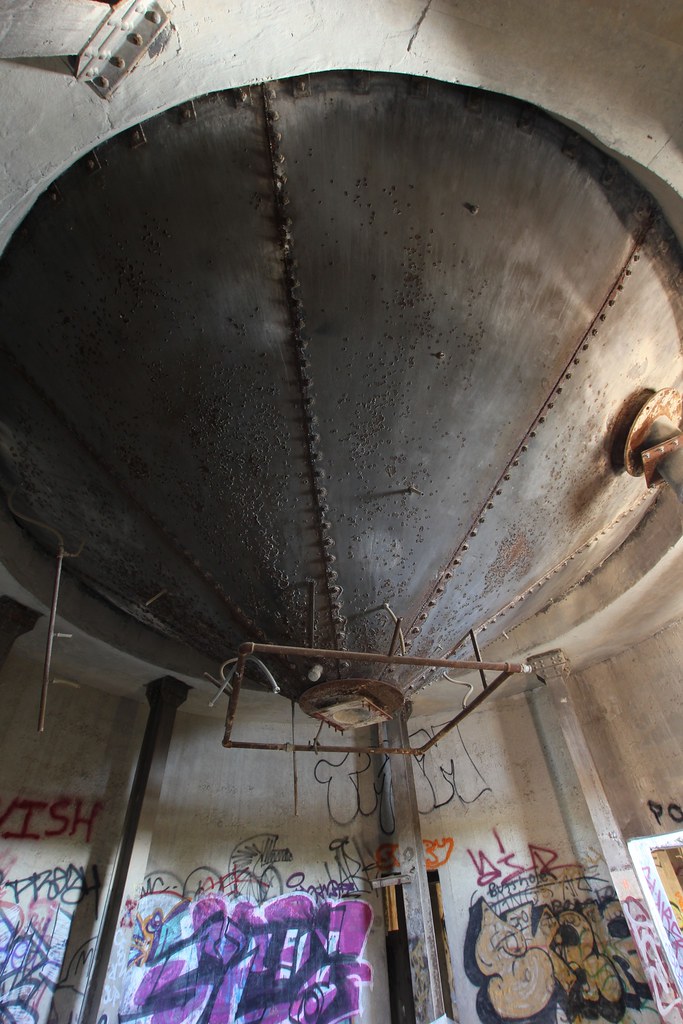 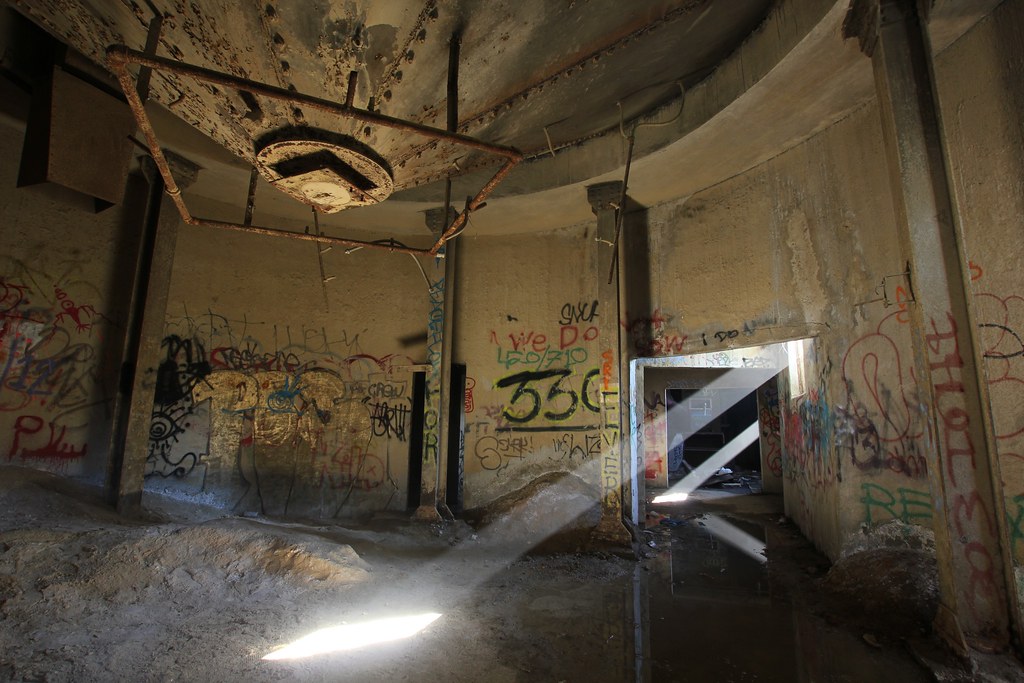 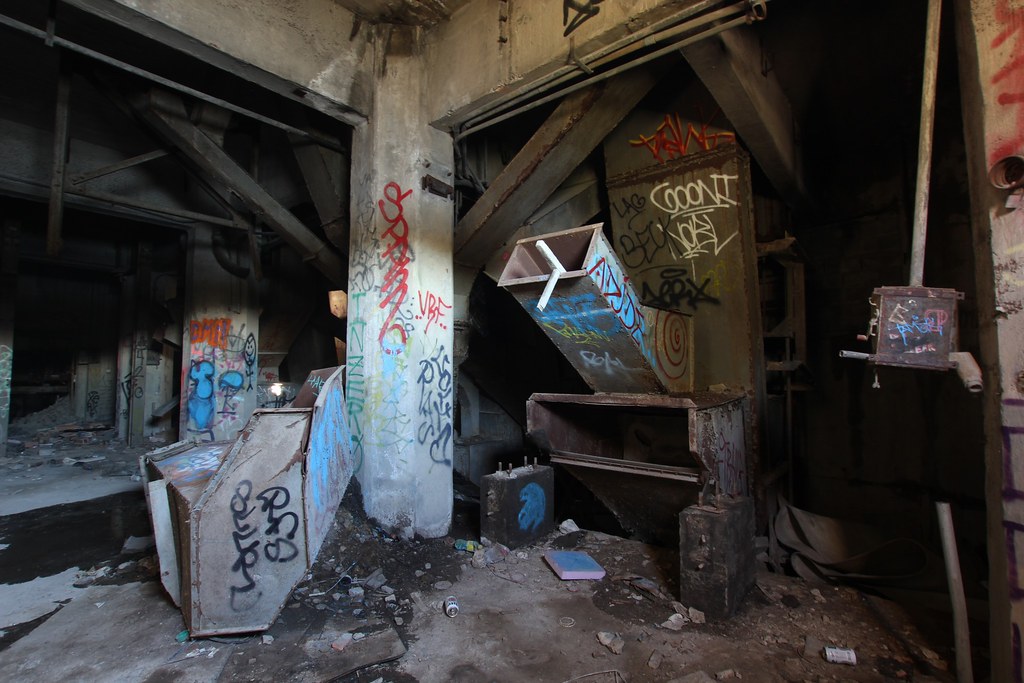 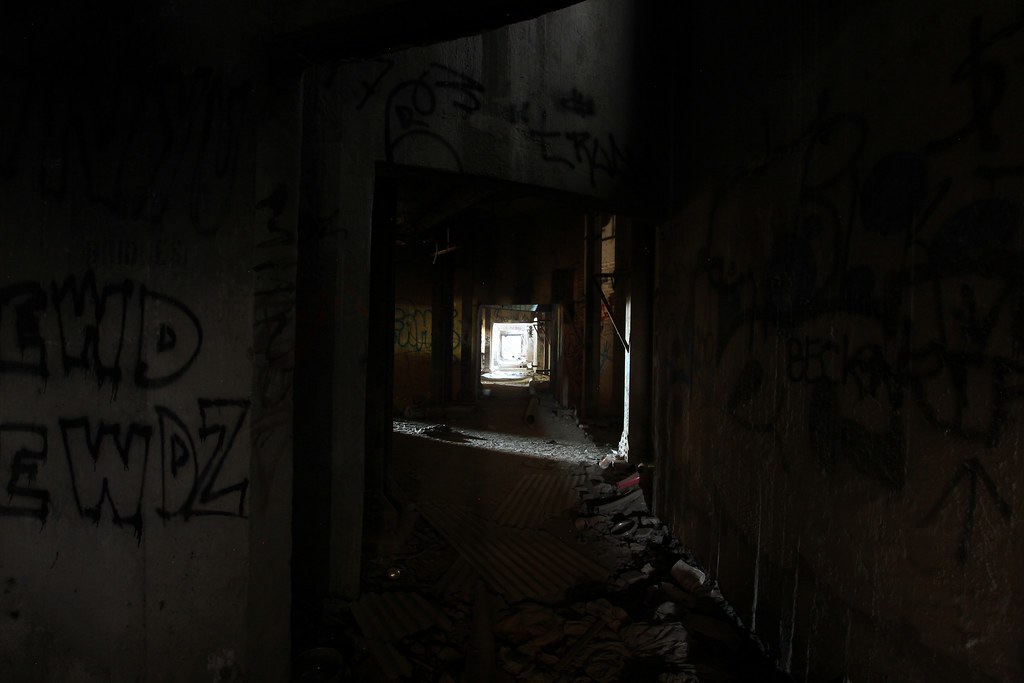 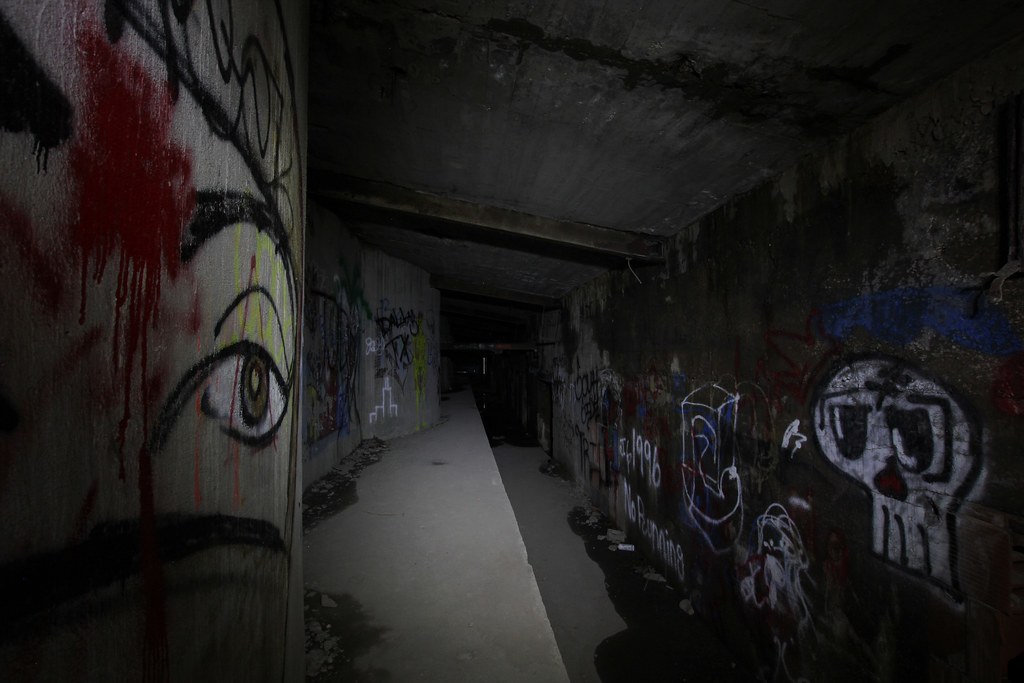 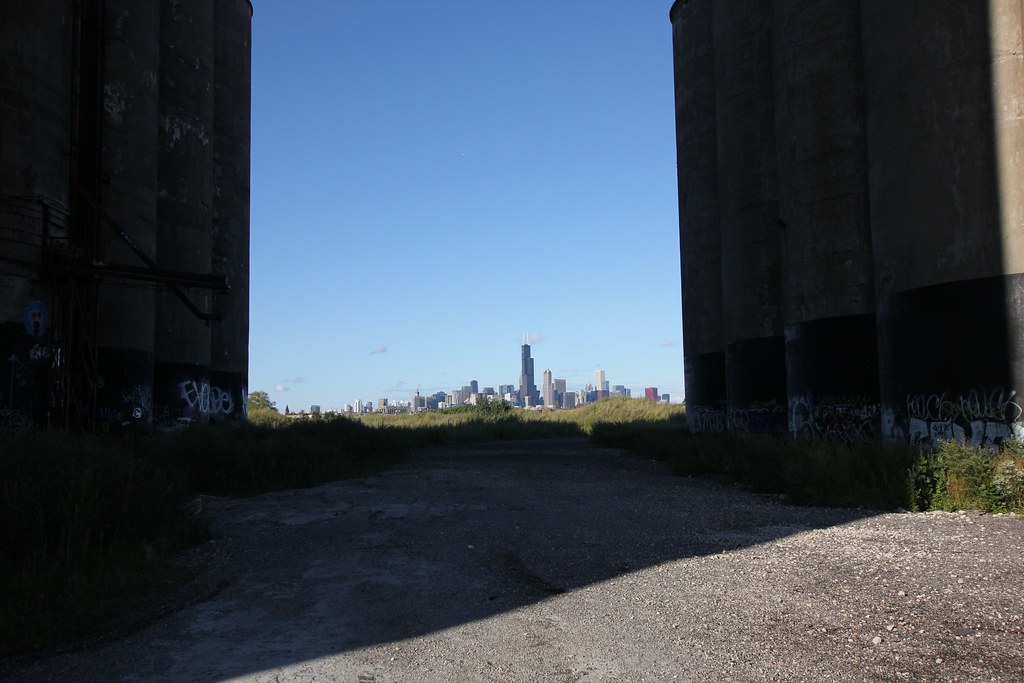 It was as I was taking that final photo that we heard the distinct sound of a police car pulling into the site....

Regular User
Cool story. Lovely shots, the sunlight makes for lovely shadows and streams. Well covered. I would of loved to see the officers face after telling him you parked on site aswell as mooched it hahaha
You must log in or register to reply here.
Share:
Facebook Twitter Reddit Pinterest Tumblr WhatsApp Email Link