28DL Full Member
Hidden beneath the waves in this small coastal town lies a forgotten undersea tunnel. It was build in the 70s, a time when Yugoslavia was rapidly developing its industry, which had an absolute priority. All resources were relentlessly exploited for industrialization regardless of cost. This town was no exception, so because it already had a bulk carrier unload facility present, it was chosen as the location of a new coke production plant. As the new factory location was right opposite the existing ship unloading facility, a 400 m long undersea tunnel was constructed connecting the two. Using a long conveyor belt, coal was unloaded from the big transport ships and transferred to the coke factory. But why didn't they build a bridge or gone around the bay, you might ask? The answer is simple, aesthetics. A bridge would interfere with shipping and take away from the bay's beautiful landscape. 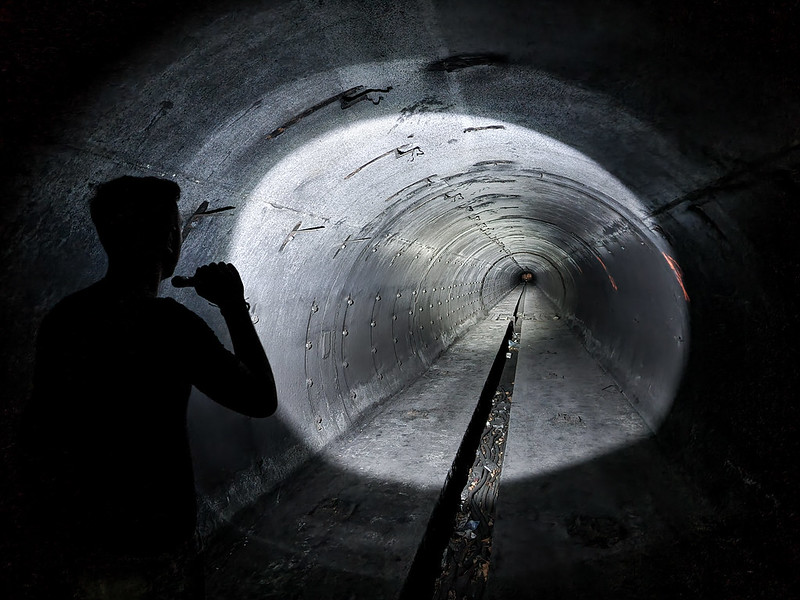 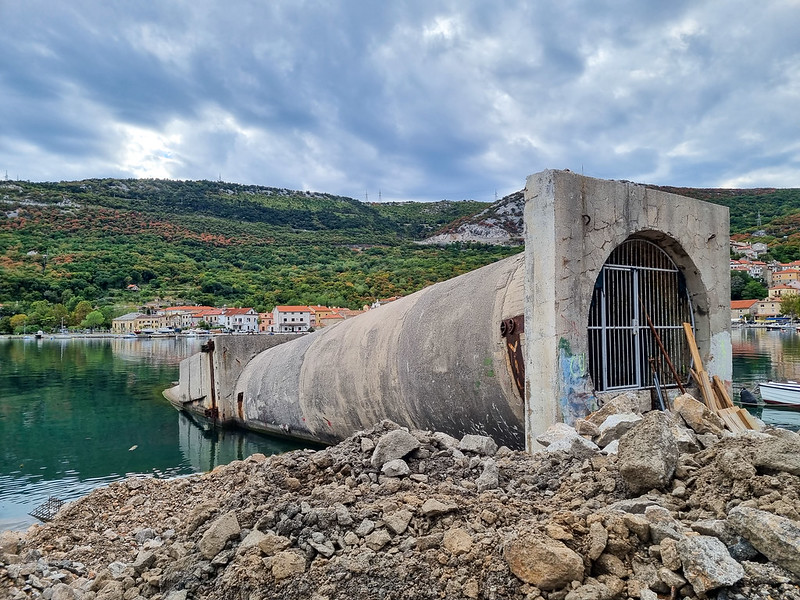 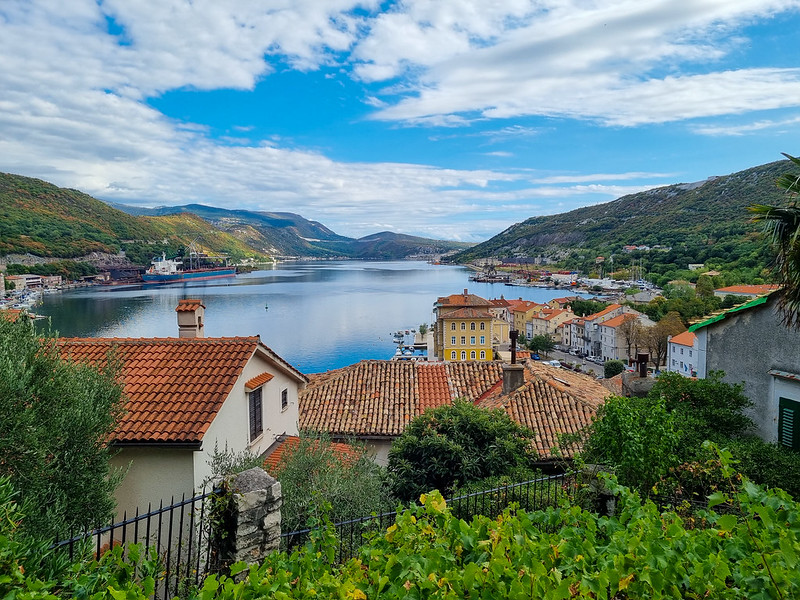 The tunnel consists of individual pipes 40 m in length that were made on land and then loaded on a transport ship before being submerged and connected underwater. To not obstruct normal shipping operations, the tunnel was laid on pillows 6 m under the surface. 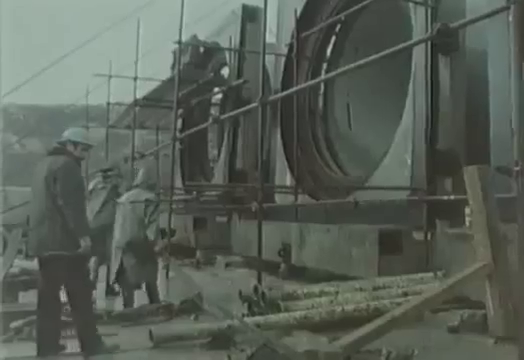 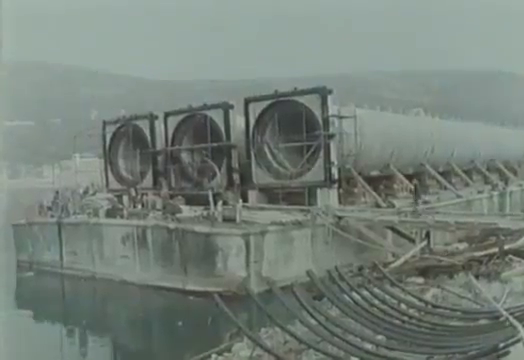 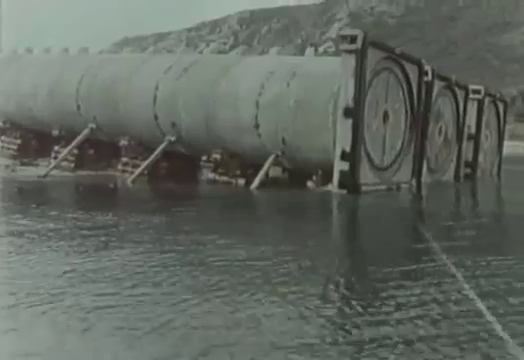 The cookery, with it's 250 m tall chimney began production in 1978. But after 16 years, and more than 13 million tons of produced coke, the plant was shut down due to high pollution and the tunnel left forgotten. Locals complained that the water around the plat smelled, and it would frequently change color (dark red).

Because of space constraints and steep cliffside, the train terminal for handling the finished coke was build on a cliff above the plant. This arouses a new problem, how to get the coke uphill to this new terminal? So, hey dug up another tunnel, this time a 750 m long one, which housed the rope way for transferring the coke uphill. All along the tunnel were piles and piles of finished coke left there after the plants closure. 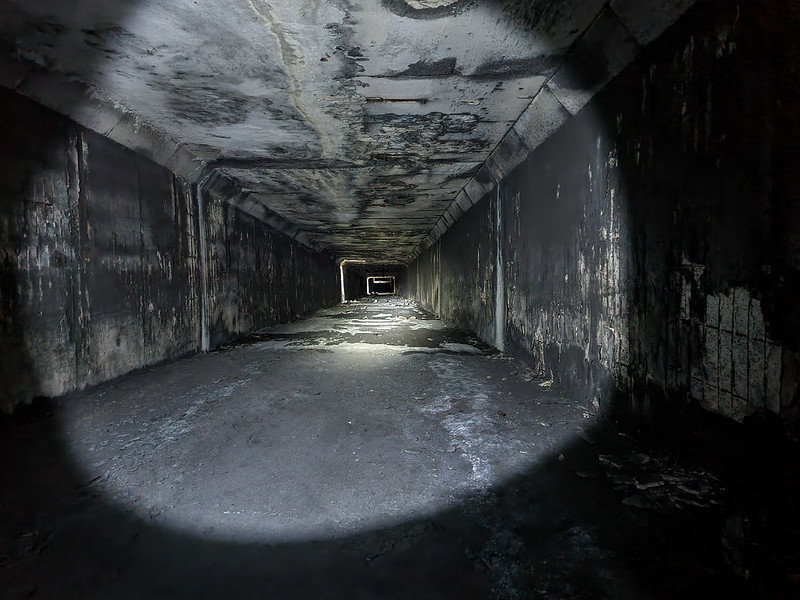 We have been in many abandoned tunnels/bunkers in the past, but this one was one of the creepiest explorations to date. You get a strange vibe walking deep in a tunnel like this and seeing only darkness in the distance as you hear your every footstep.

There is a lot of thing we didn't get a chance to photograph, as our main objective was to film the exploration. If you are interested in the full history and footage, you can check out the full exploration:

Regular User
Im not really into this type of stuff but well done getting in there!
Stop The Planet, I Want To Get Off!