28DL Full Member
A rare example of a roundhouse locomotive shed. This would once have had a turntable in the centre, and railway engines would have been driven in, and then turned before continuing into one of the twenty or so bays around the outside of the turntable.

Redevelopment is underway. It's a shame it couldn't have been explored before work began, but according to Turkey, who I visited with, it was locked down solid. Underground were some interesting vaults and basement rooms, old doors and fireplaces, plus some traces of coal. 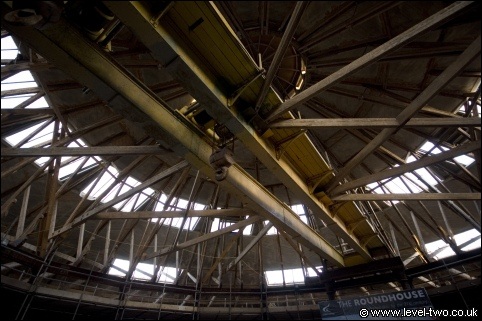 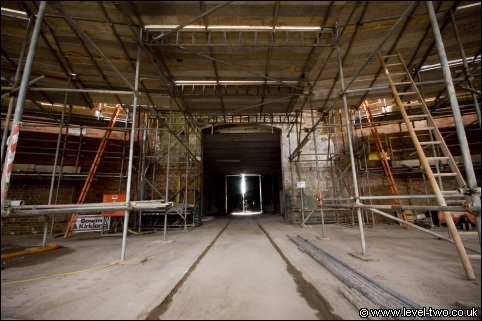 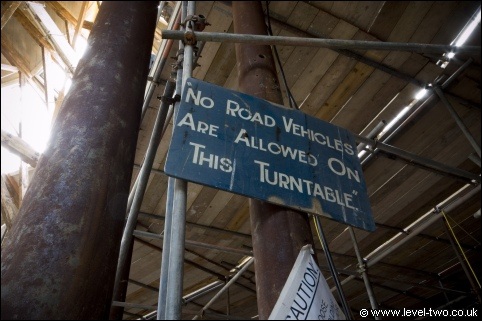 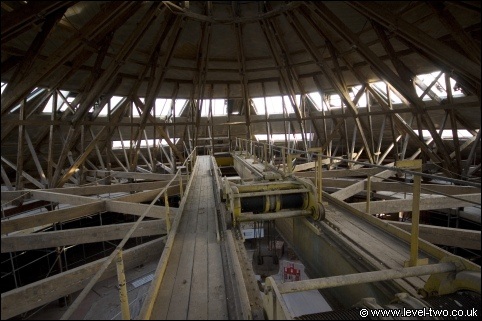 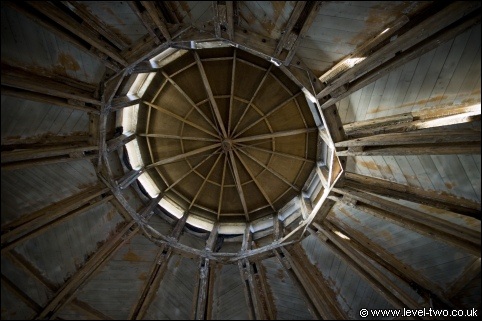 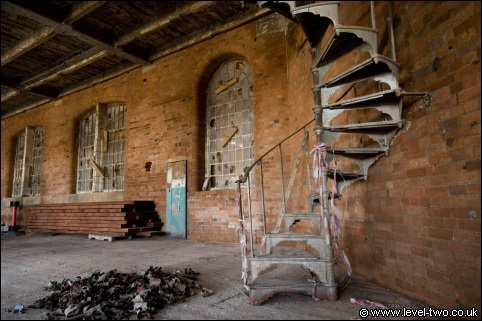 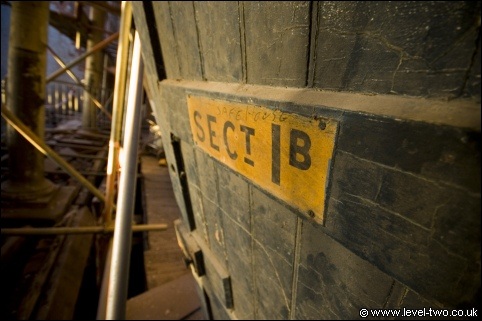 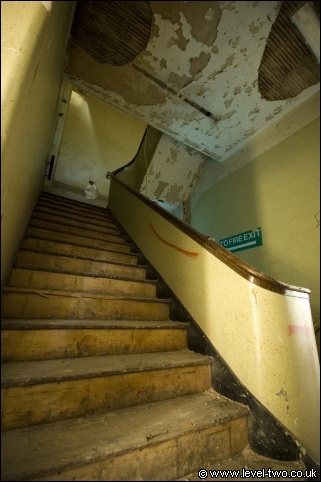 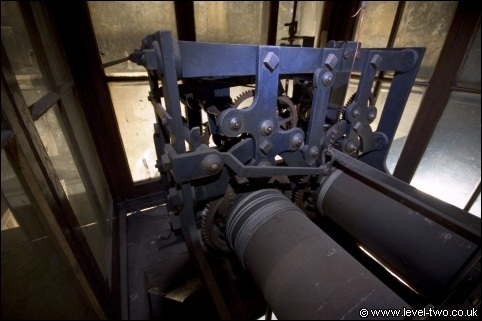 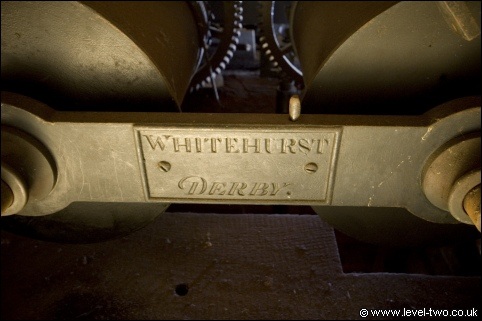 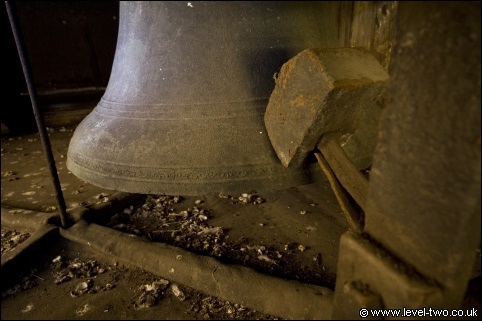 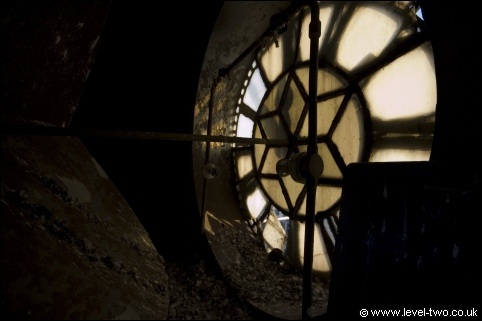 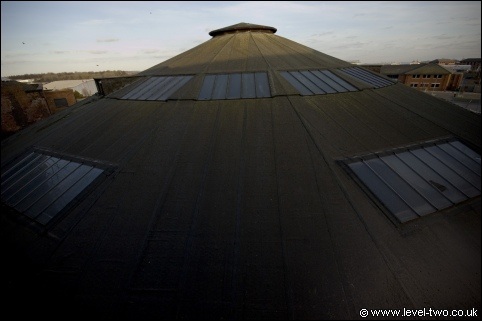 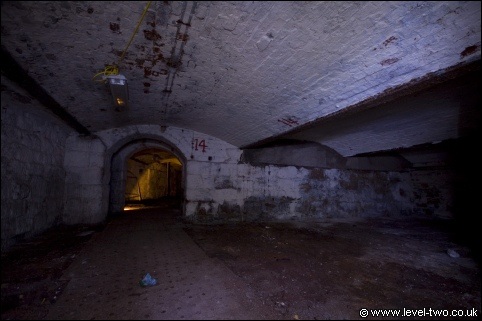 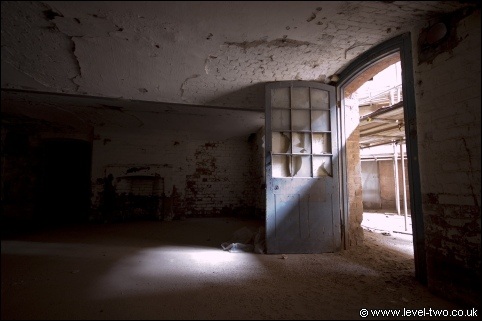