Guest
Visited with my better half and Snappel, pleasure to meet you!

I will start with a little history of the site, all info I have is from:
http://www.penmorfa.com/Slate/dinorwic.html

Dinorwic Quarry, the second largest producer, had a lot of similarities with Penrhyn. It was situated only a few miles away and used the same system of extraction using galleries. A tramway was first completed to Port Dinorwic (now Y Felinheli ) in 1824 and in 1842 it was replaced by the four foot gauge Padarn Railway. The two foot gauge wagons being loaded four at a time onto transporter wagons. Above the port they were unloaded and used a two foot gauge incline to access the quays . The port is active today as a yachting centre and the lock worked slate dock is still in use. At the quarry itself there were three main incline runs, A, B and C, and the highest working level was over 1500 feet above sea level. The quarry was also home to the highest locomotive shed in Britain. In many ways Dinorwic was always second to Penrhyn and never achieved its efficiency or productivity. There was much careless dumping of waste rock and never enough modernisation. Matters got so bad that it was decided to exploit an entirely new site at Marchlyn some miles away. Despite a lot of investment it was not a success and the writing was on the wall. Dinorwic closed in 1969.
Click to expand...

The quarry was always my favorite hunting ground as a child, and still is now! Every time I visit I find some new part that I havent seen before, ace!

Anyway, on with the pictures, there are 120odd available to view on my picasa site here

Apologies for the amount of them, and the quality is not great as I am still trying to get to grips with the camera! 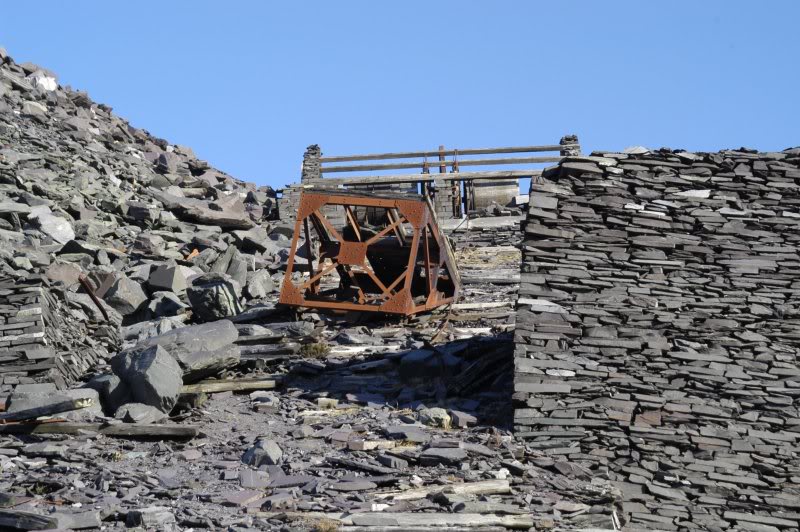 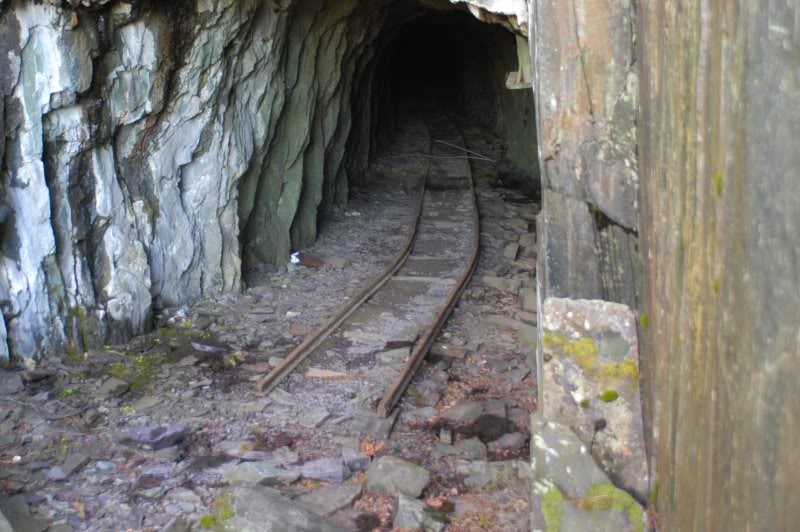 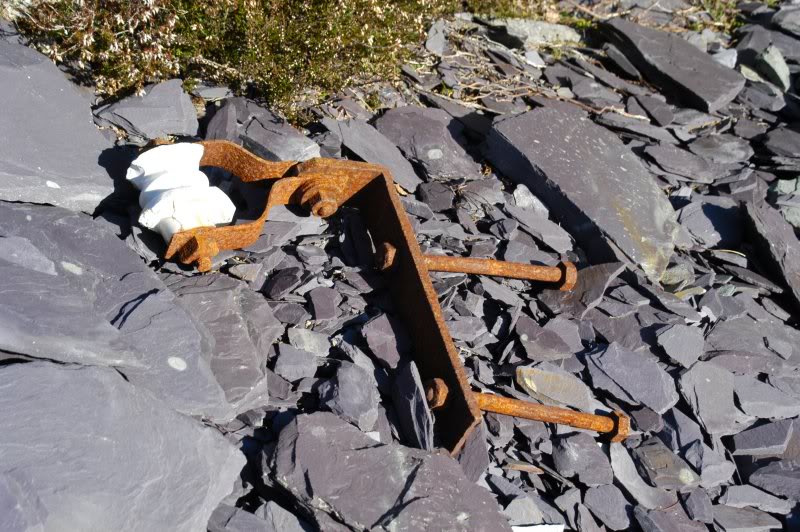 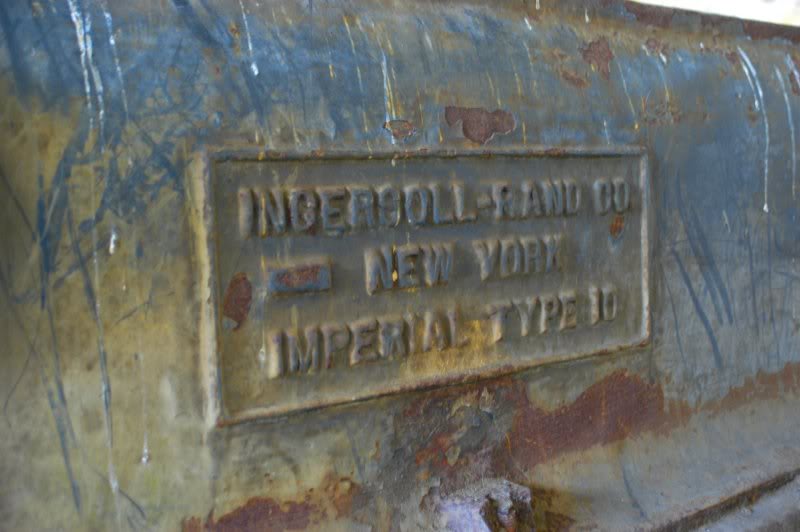 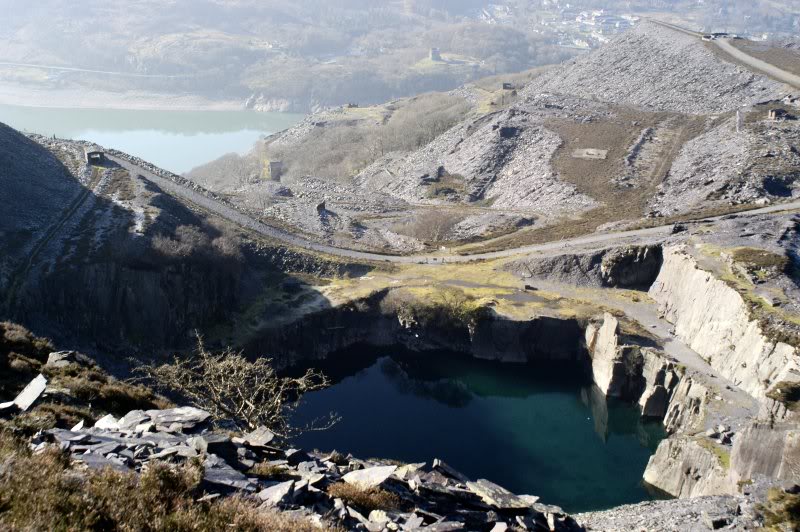 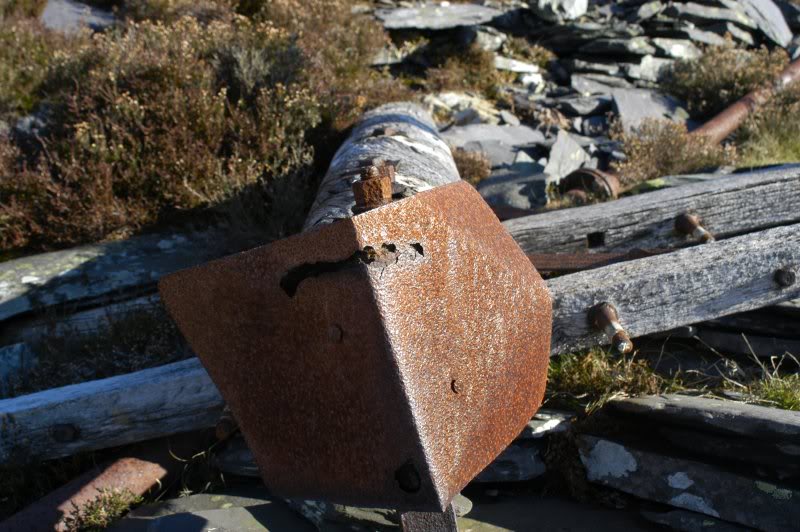 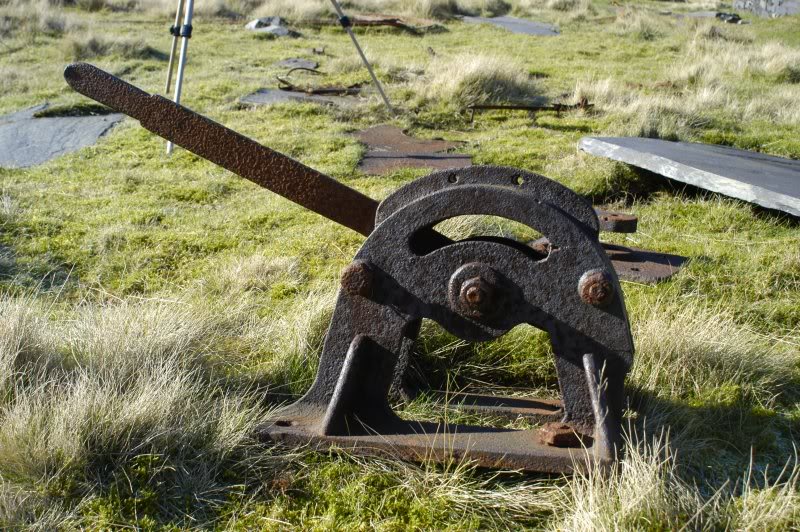 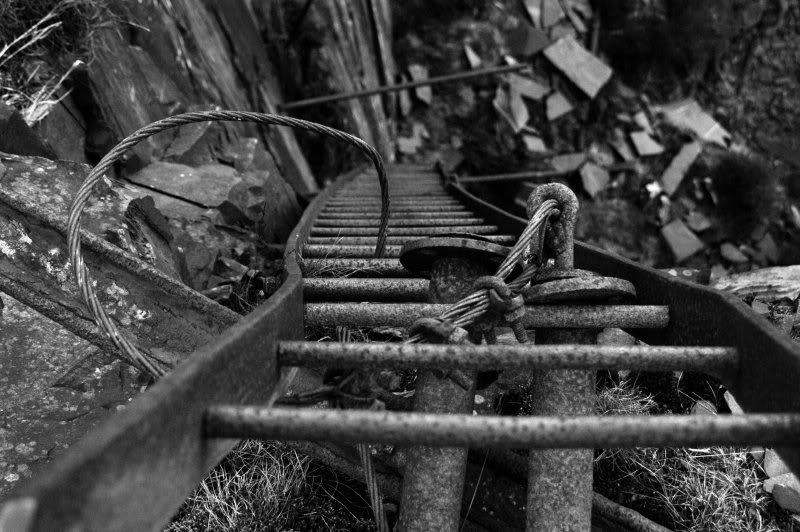 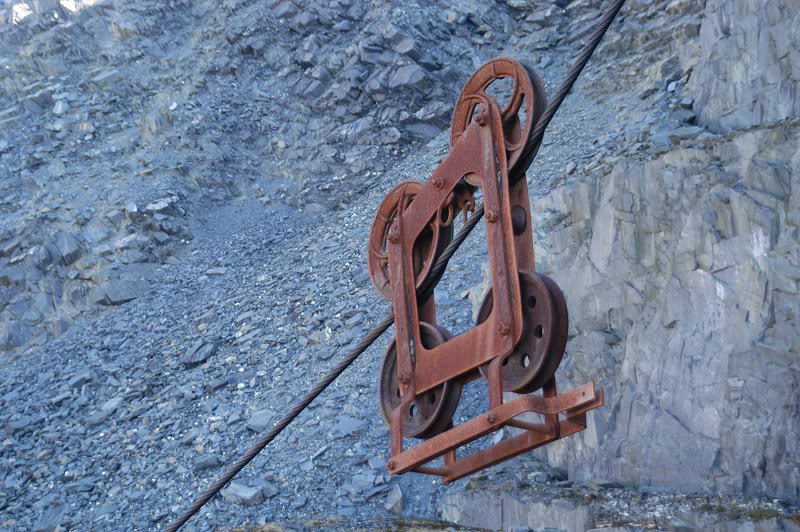 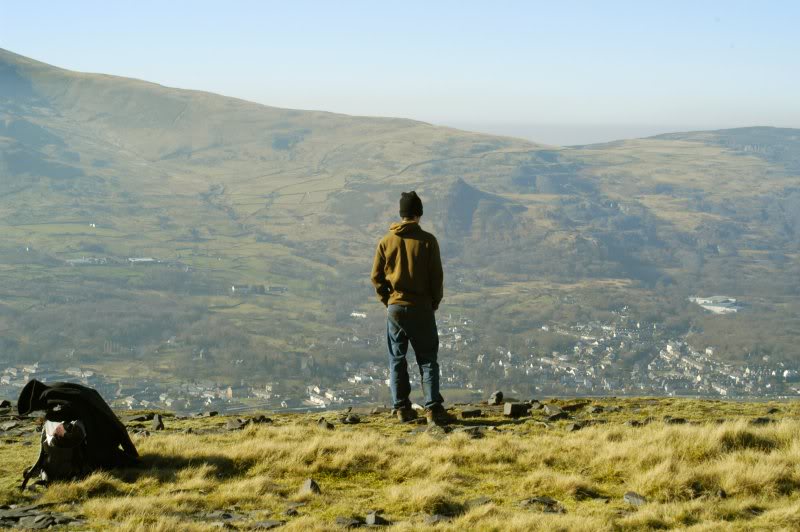 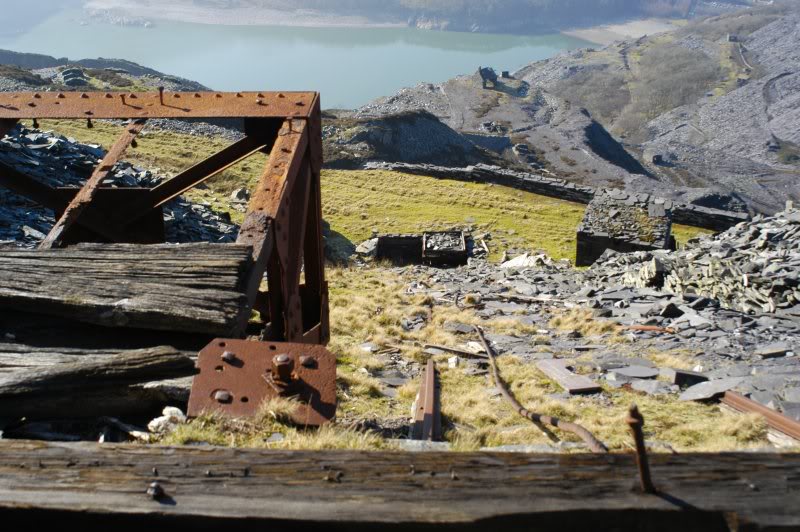 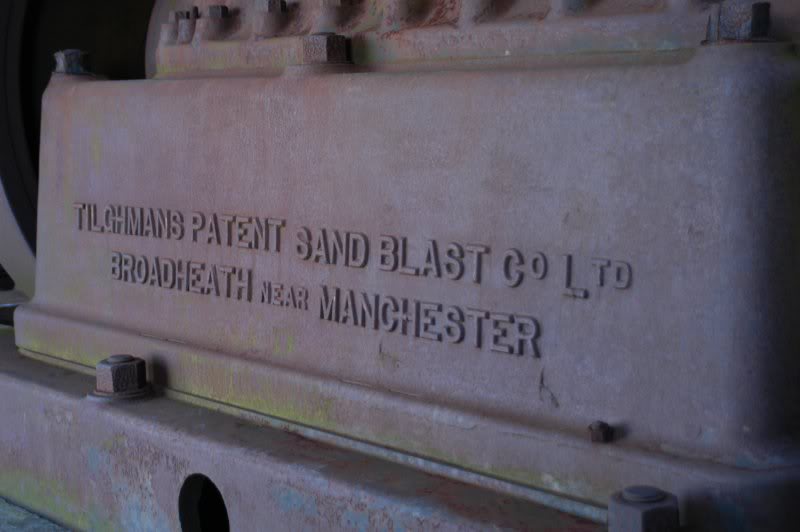 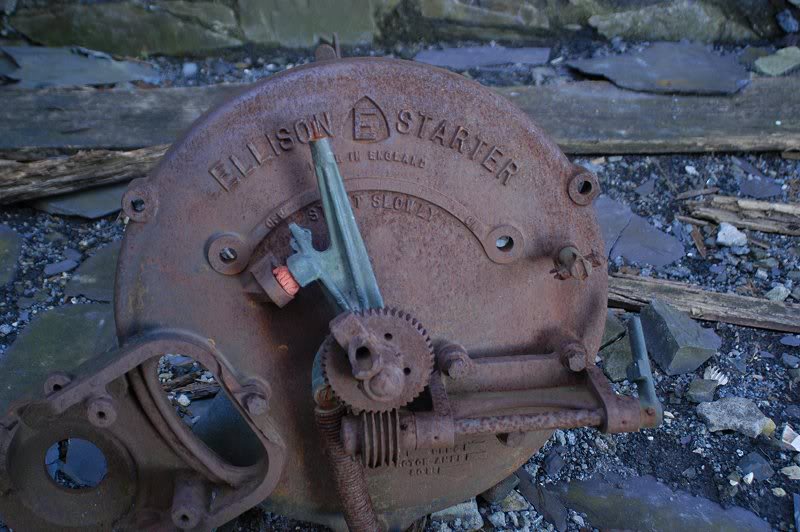