28DL Full Member
After re-visiting a few days ago and making a preset for my photos that I was happy with, I've decided that I should probably get on with posting a report as that's usually what I have in mind when I go to take these kind of photos.

I'll keep this brief as it has been done many times before. Dobroyd Mill was a textile manufacturing mill built in 1829. From 1919 until 1974, the site was used for fine cloth manufacturing by Dobroyd Ltd, and from 1976 was used in a similar way by John Woodhead Ltd. In the 1990s the derelict site was acquired by Z Hinchliffe & Sons with hopes that it would be used by a major retail client, however this fell through. Since then, it has laid empty with sporadic demolition of different areas taking place.

On our first visit, there were no signs of any demolition actively taking place whatsoever and access was extremely easy through an open door. We did however spend about half an hour walking round the wrong side of the building sizing up holes in windows before realising this.

On the second visit the site was fenced off and half demolished. Notwithstanding, we were still able to get in but it felt a lot less secluded (especially when stood on the roof!). I am not sure how far they plan to take the demolition (hopefully not to the oldest parts of the building) but they have already made a significant dent. Swathes of the building have also now been cleared of most debris and interesting bits and bobs, so it feels a lot more empty. 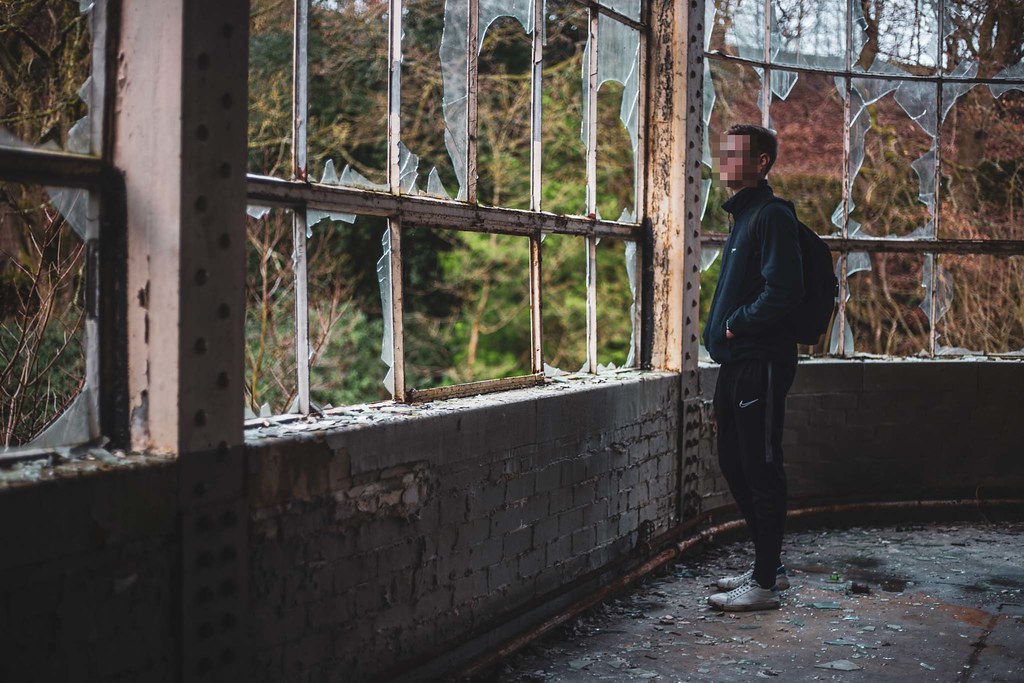 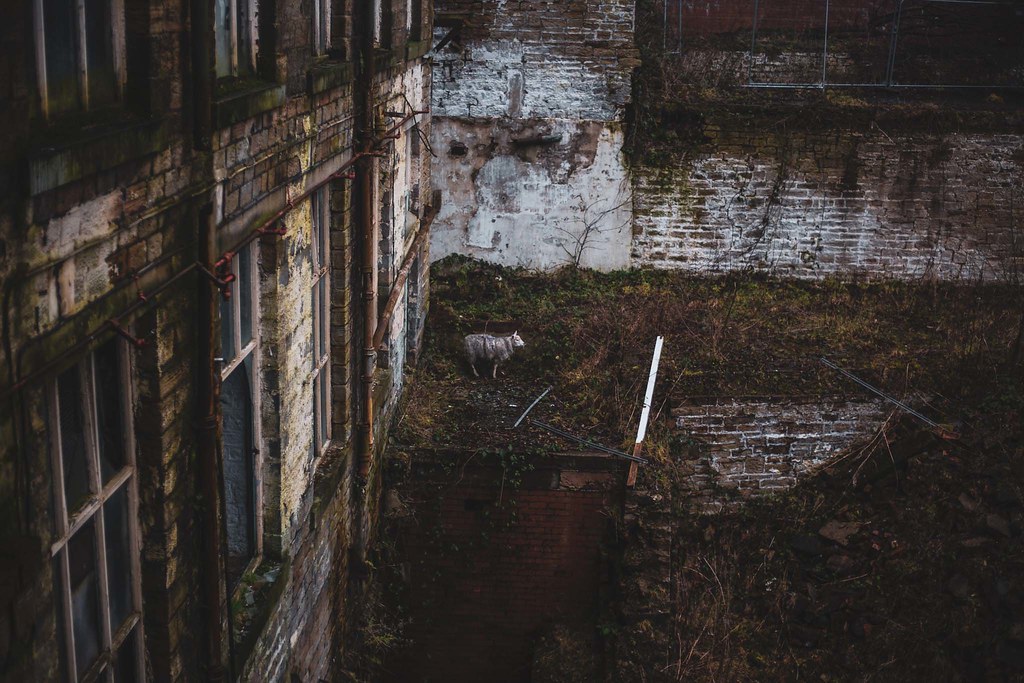 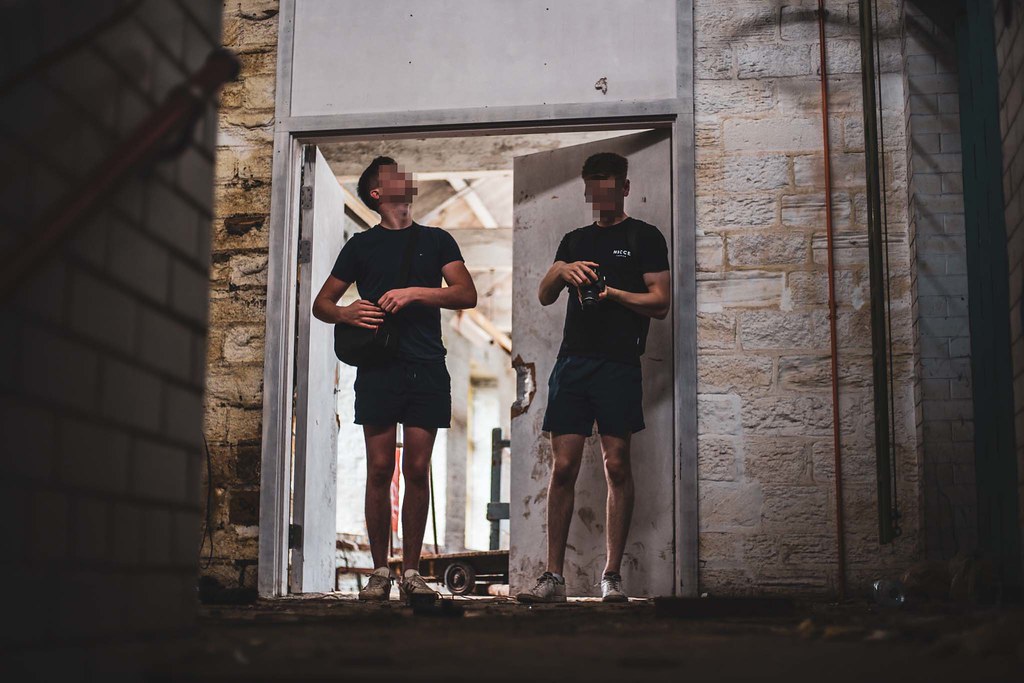 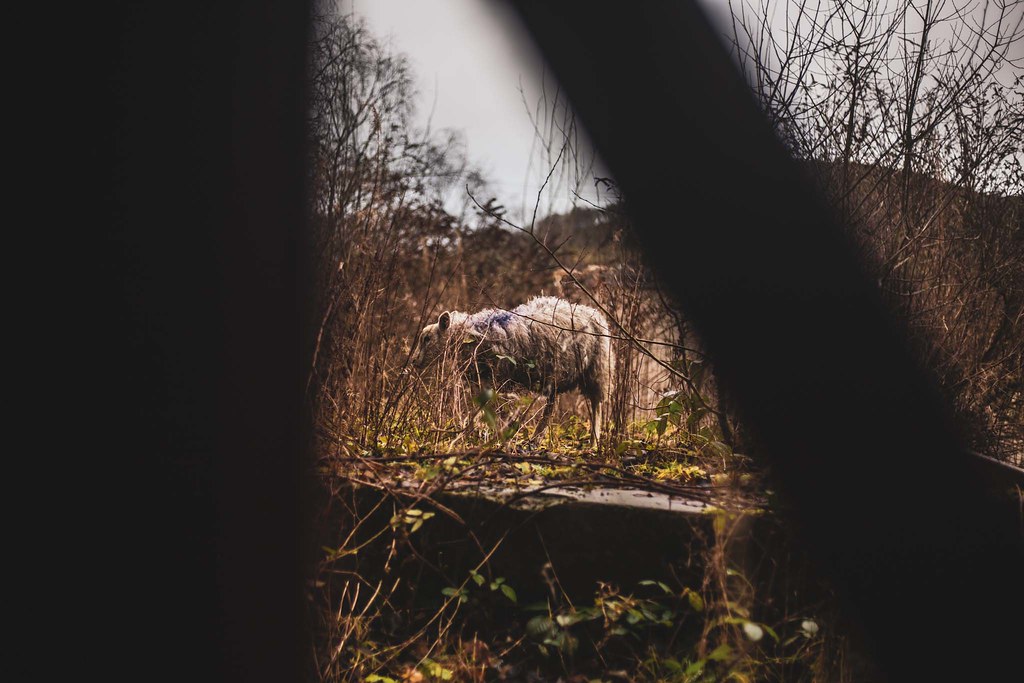 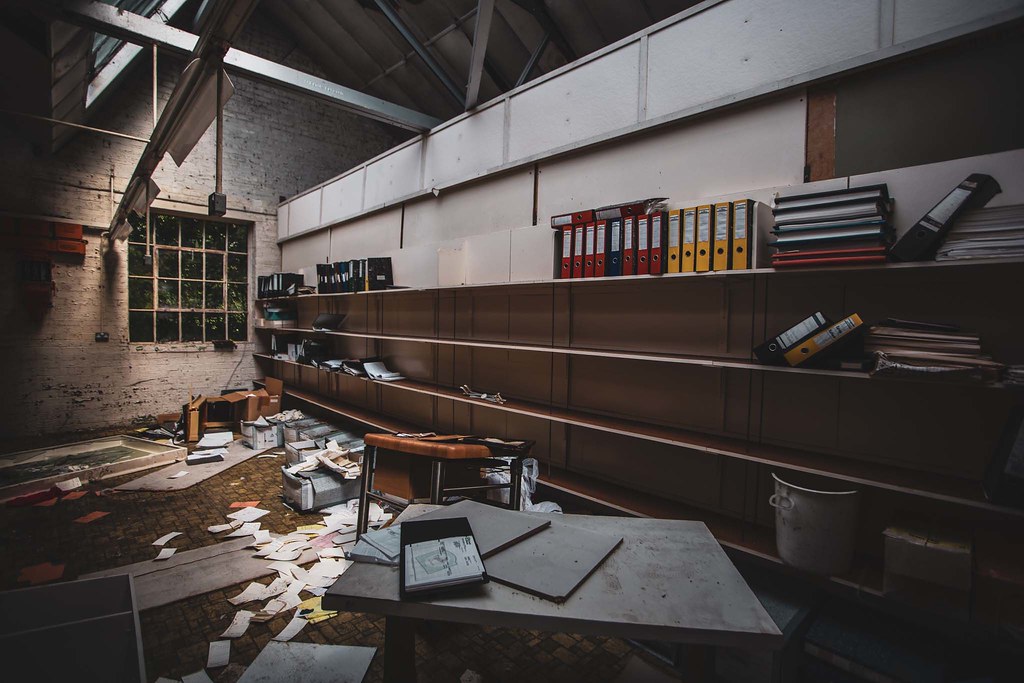 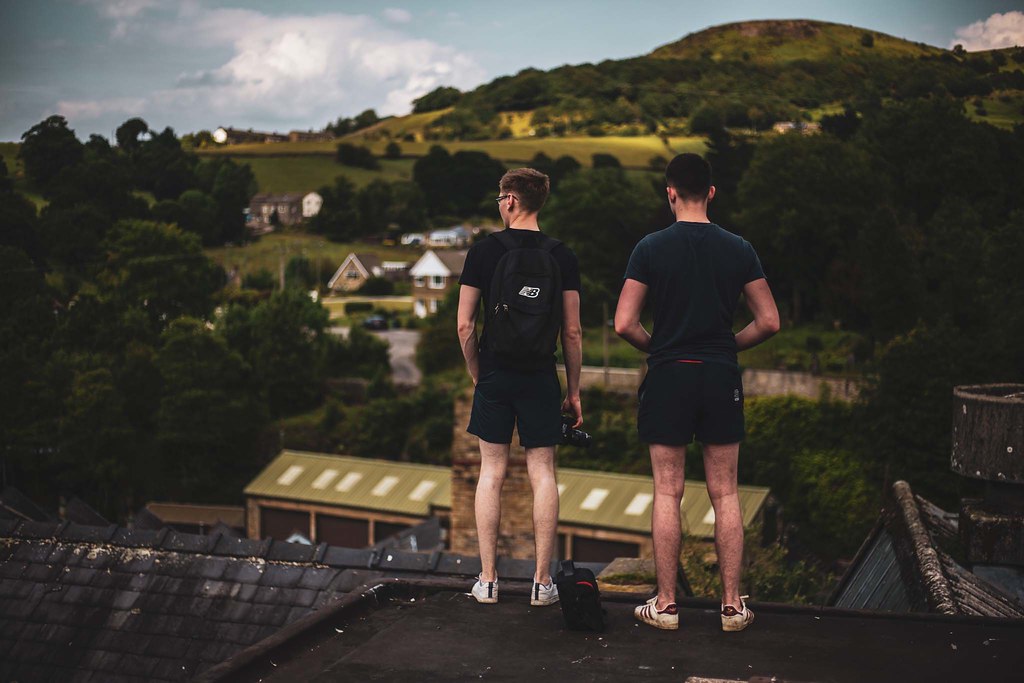 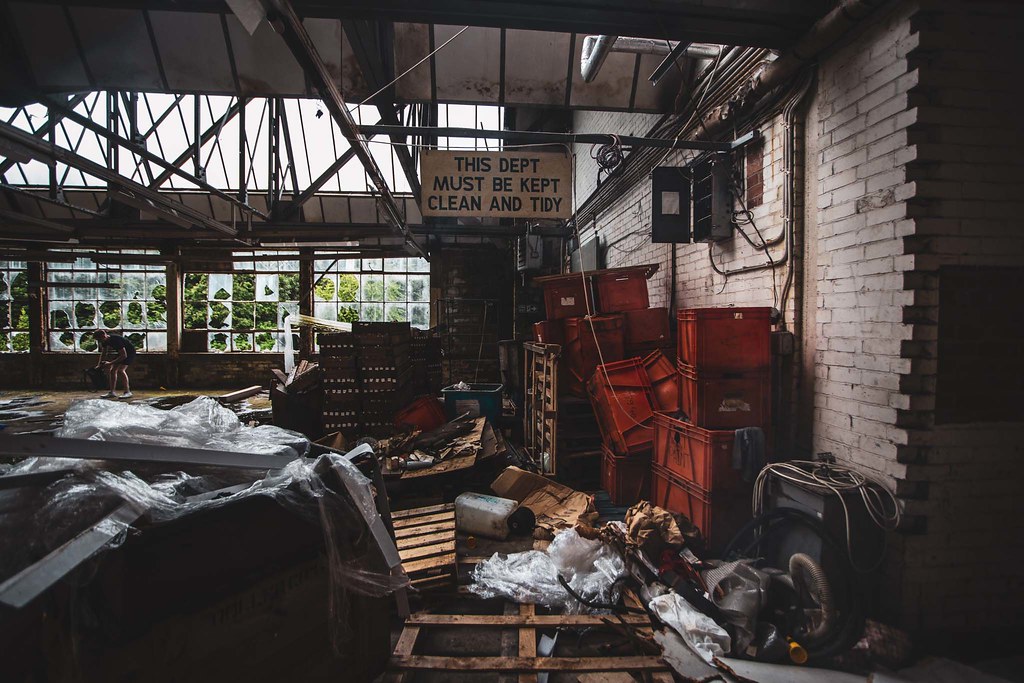 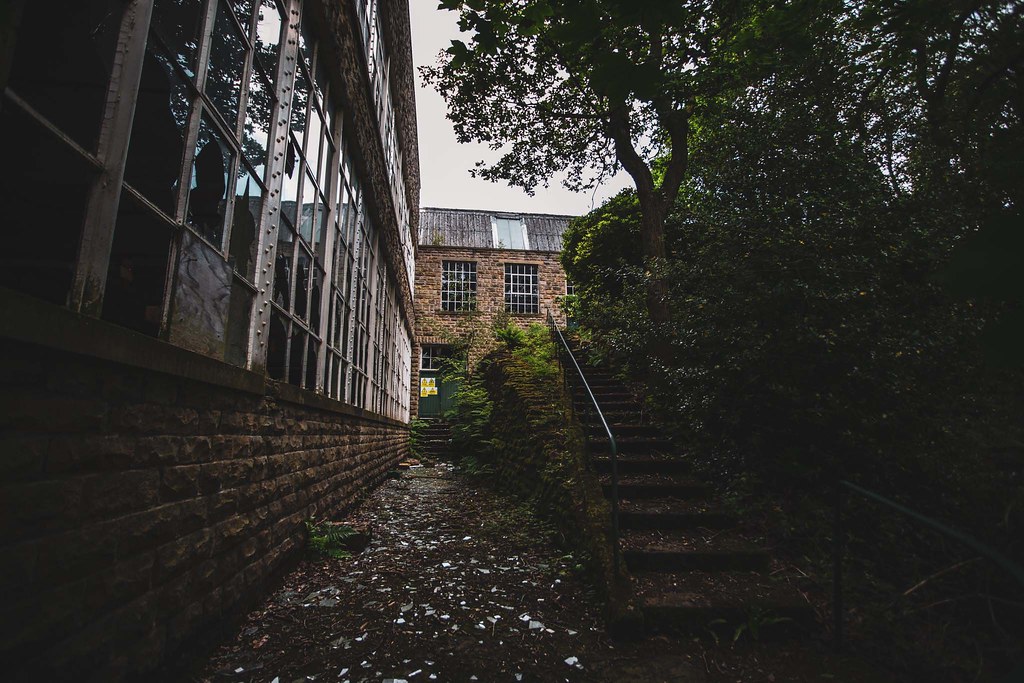 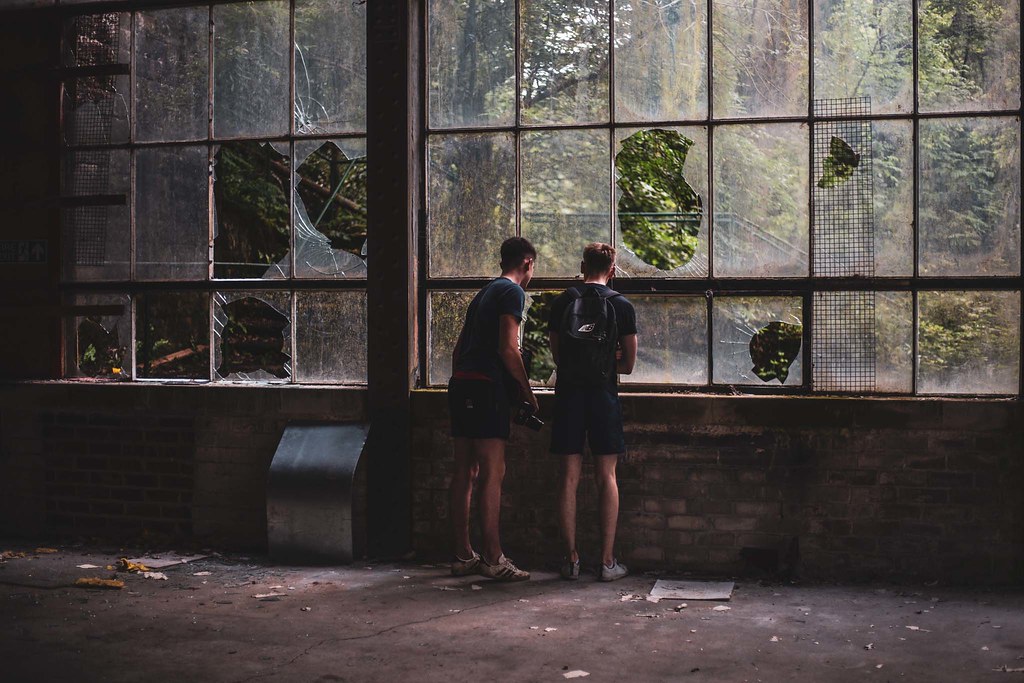 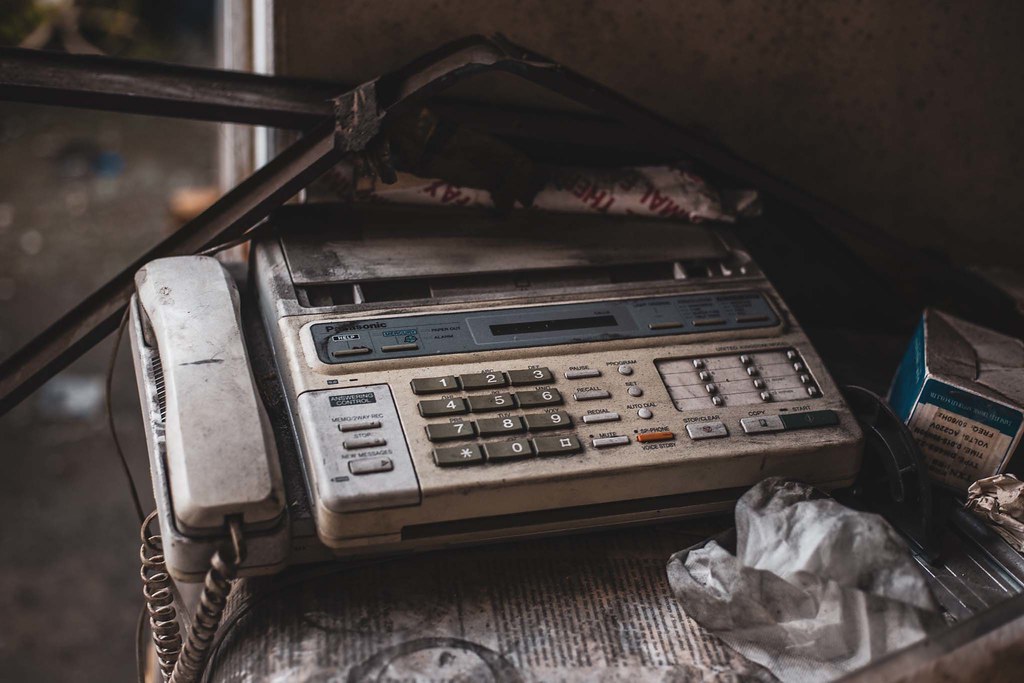 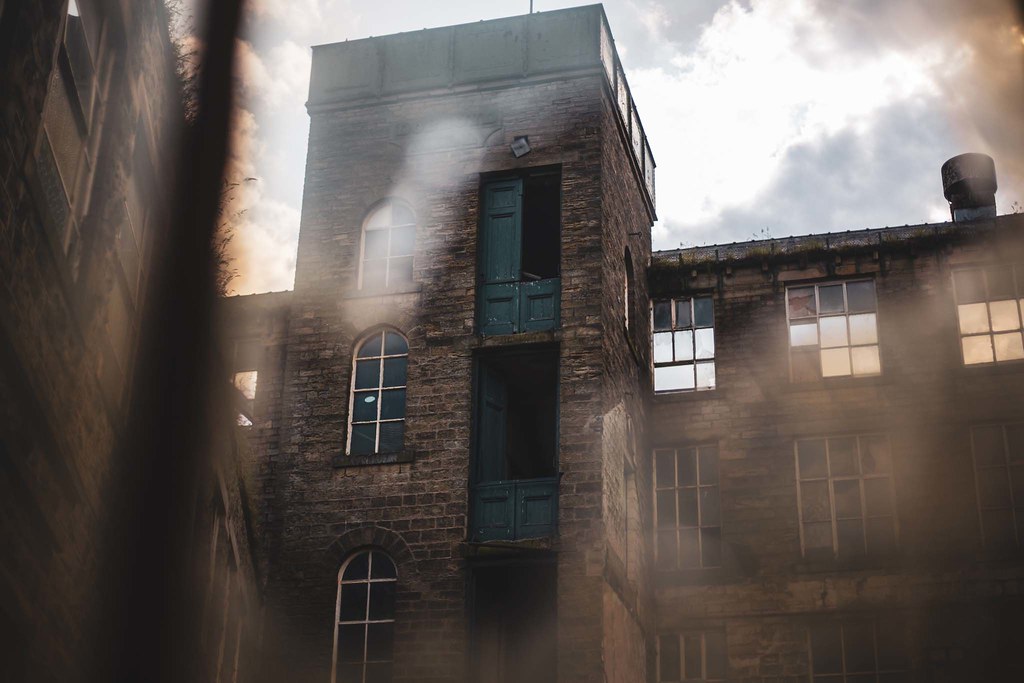 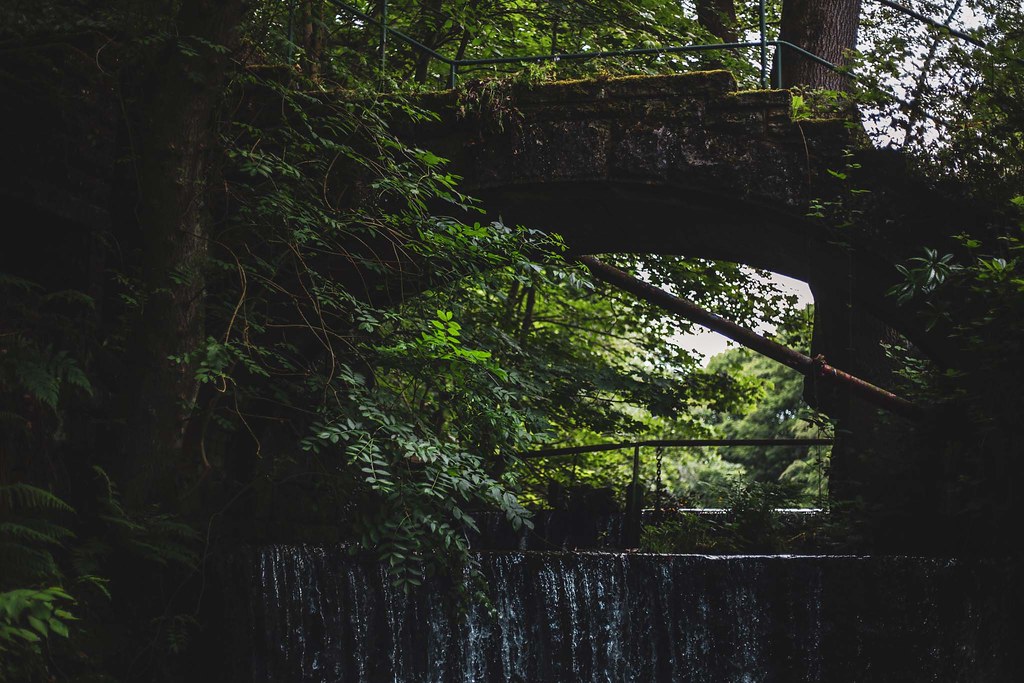 Hope you enjoyed the photos and apologies if its a little photo heavy! Now that I've got a workable preset I might work through some of my old photos to get some more reports out...

Regular User
Nice to see an up-date from here. And no need to apologise! 12 pictures isn't photo-heavy.

Regular User
Hasn’t this gonenow ? Sure I saw images of it half gone ages ago. Nice shots too.
Last edited: Jan 8, 2020

host said:
Hasn’t this gonenow ? Sure I saw images of it half gone ages ago. Nice shots too.
Click to expand...

Mostly yeah, the only bit left is what appears to be the oldest part of the building. I’ll have a look at the photos I took of the demolition and get some of those on later.

28DL Full Member
As promised a few more photos of demolition/demolished parts. Not the best as I was in the mood for using my 50mm rather than wide angle... @host @little_ boy_explores 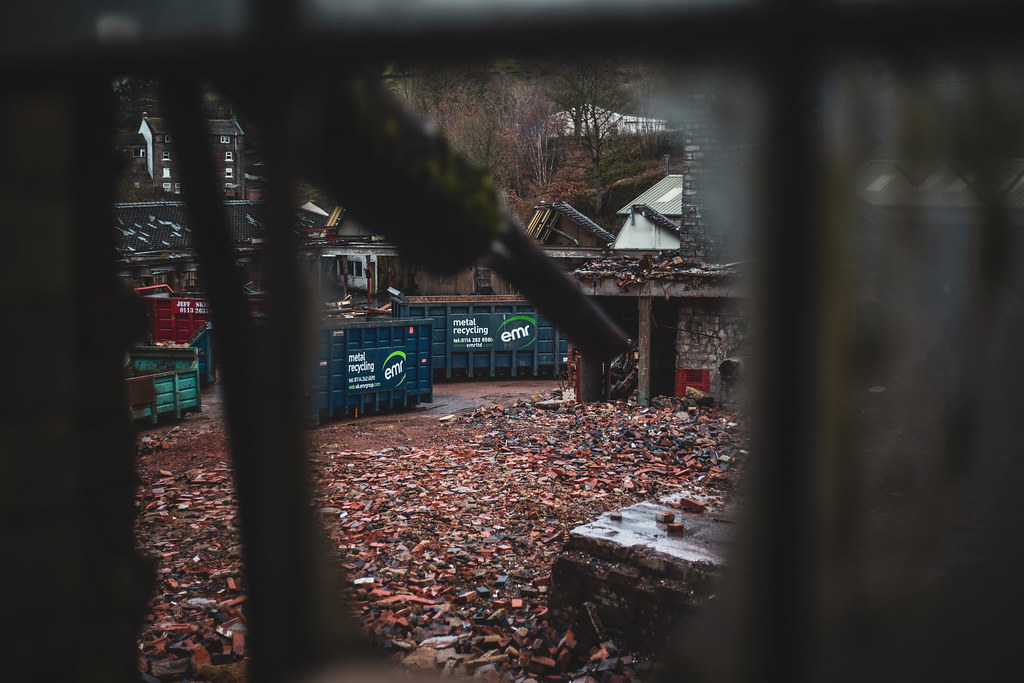 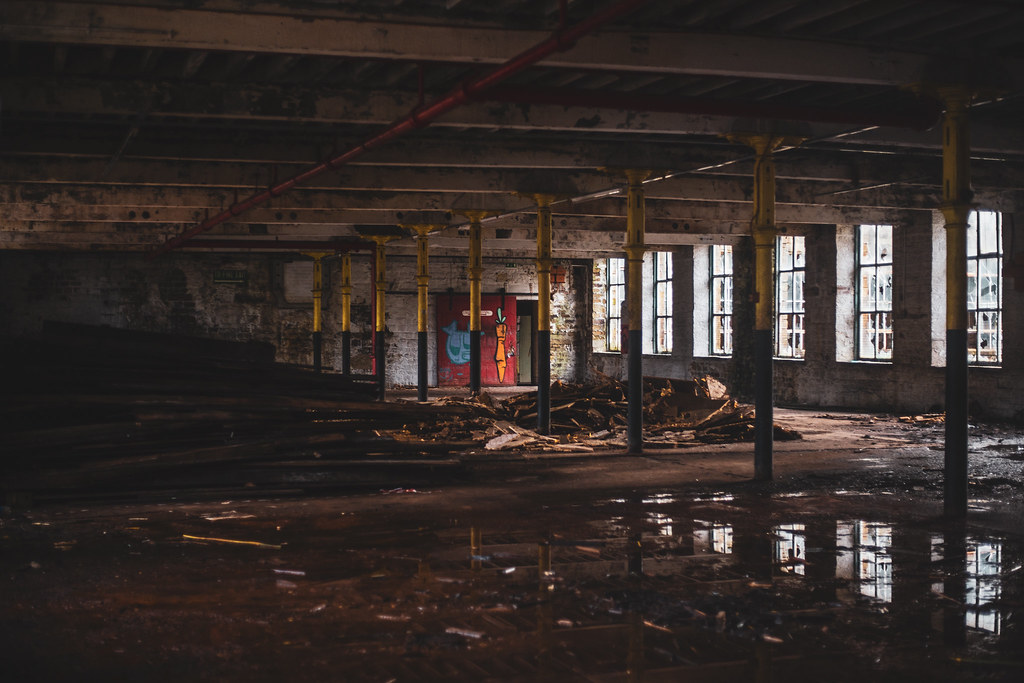 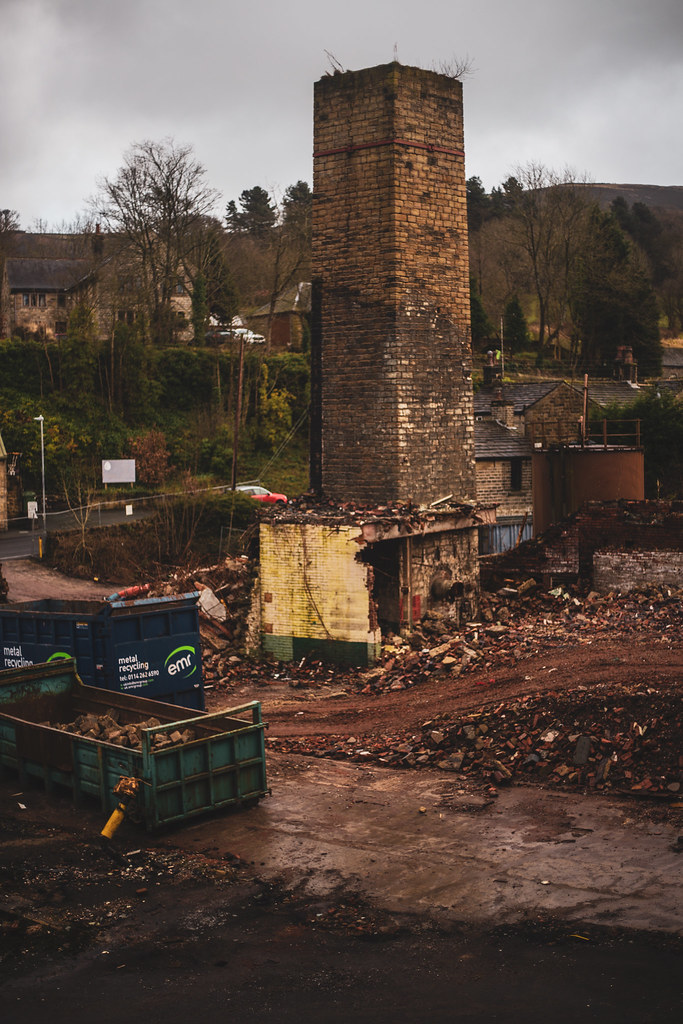 28DL Full Member
There has been a lot more taken down since, all of the workshop has been cleaned out so what is left is just an empty shell. still worth a visit until the last of it comes down.
P

Presumably the July visit mentioned in the title...

You've been called out @ShutterBug @JXM3ST...!

I was wearing jeans but tbf it was fairly warm when we went, worst thing was the nettles.

I was wearing jeans but tbf it was fairly warm when we went, worst thing was the nettles.
Click to expand...

It was high 20s on this day if I recall, we got called out by 2 other explorers who are regulars on here for wearing shorts... Can't remember there names though unfortunately haha

Regular User
Whats the issue with shorts and trainers? Lol