Regular User
Another local one that I've been wanting to do for ages, but never got round to it until now.
It's filled full of asbestos, so I made sure to bring my good PP3 mask, but even that wasn't enough probably.

During World War 2, the Southern Railway took over the Deepdene Hotel near Dorking in Surrey for its wartime emergency headquarters. In the grounds they excavated an underground control centre taking advantage of a network of existing natural caves that had been acknowledged 300 years before in the diaries of John Evelyn. Because of the natural protection afforded by the location of the caves they were eminently suitable for the development of a bunker to house both the headquarters' telephone exchange and Traffic Control who also had their underground control centre there with underground divisional controls at Woking (South West Division), Southampton (Western Division), Orpington (South Eastern Division) and Redhill (Central Division)

I got a message in the morning saying it's doable and to go soon. So a few hours later I was there and inside.
I'd been meaning to do this one for a long time now, especially as its pretty local, so now was a good a time as any.

It's actually not a very large bunker, but its nice for its modest size. The infamous 100 steps lived up to its reputation as terrifying. I only went up a few steps, but that's enough.

I actually bumped into another explorer here who got the fright of his life as I turned the corner and shown my light at him in a moment of confusion and panic. Turned out to be someone else who got the memo and took a trip down to see it from a little further afield. 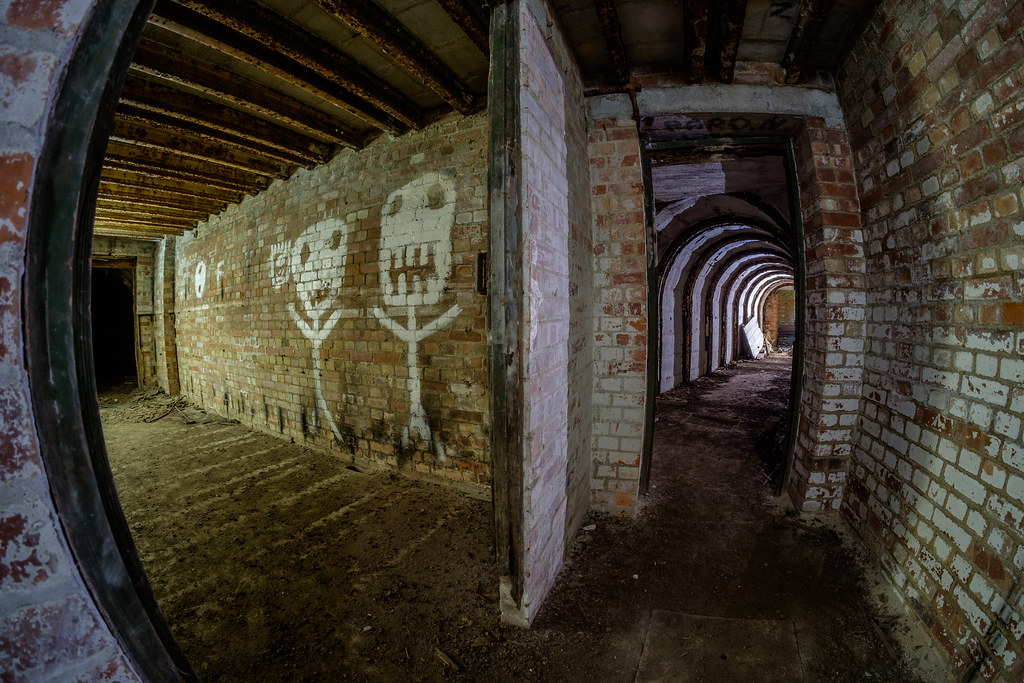 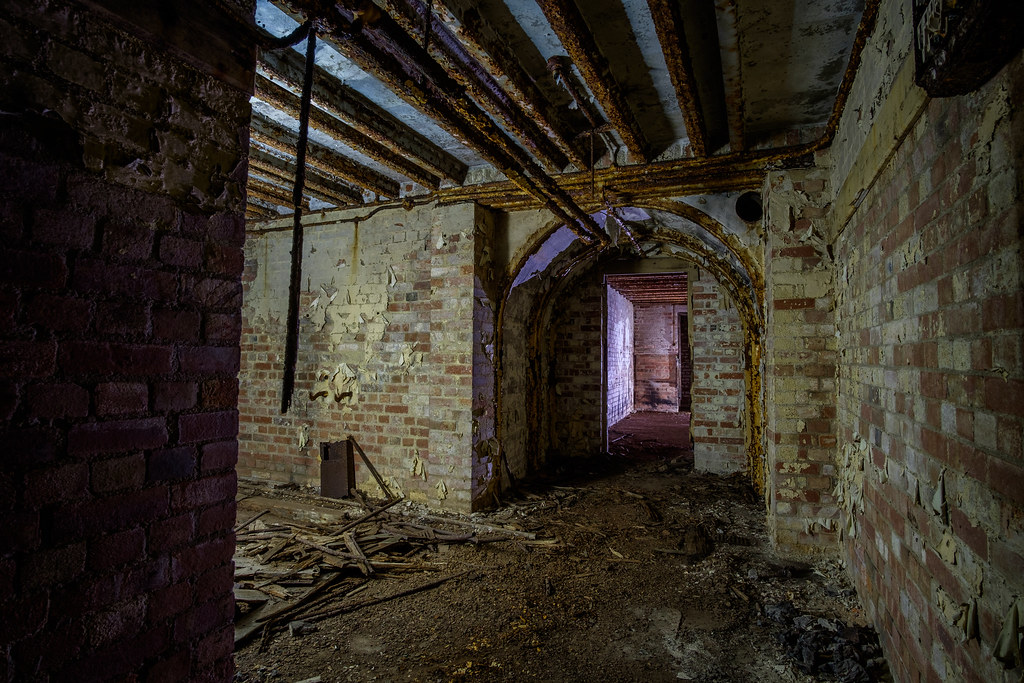 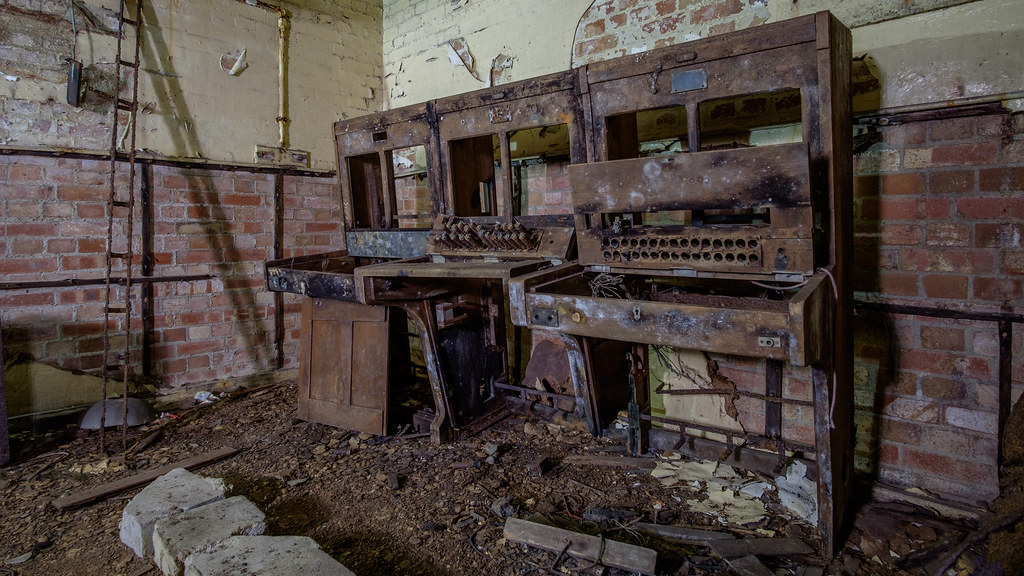 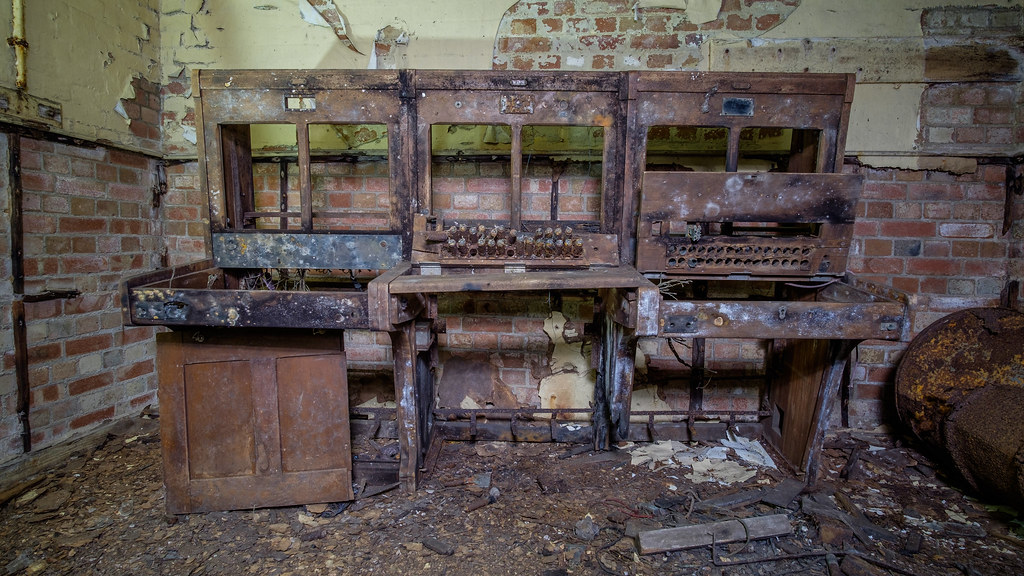 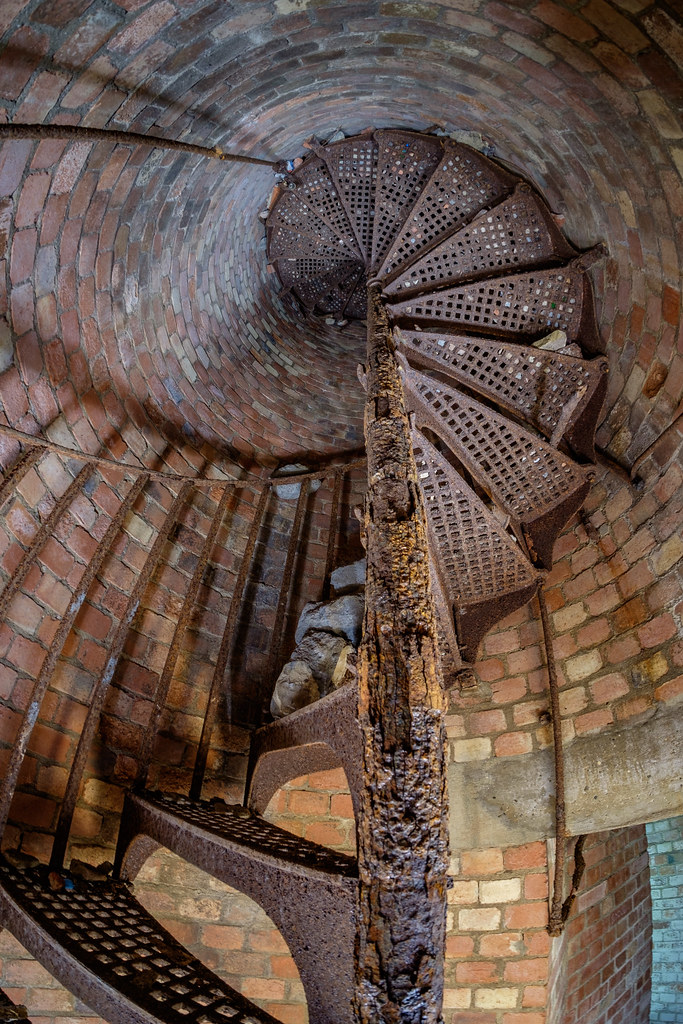 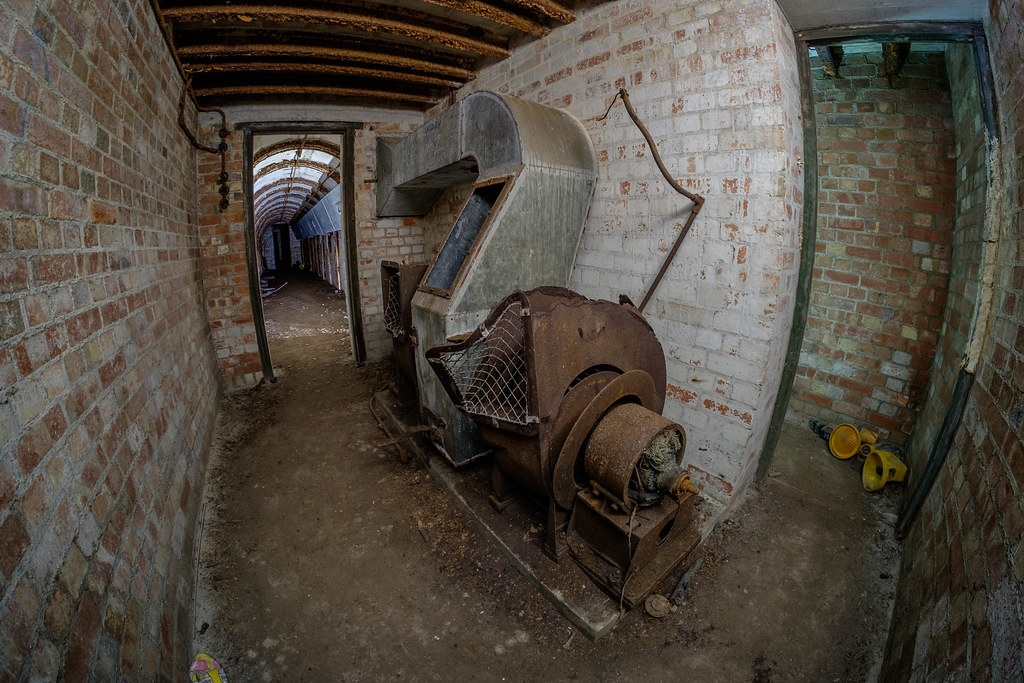 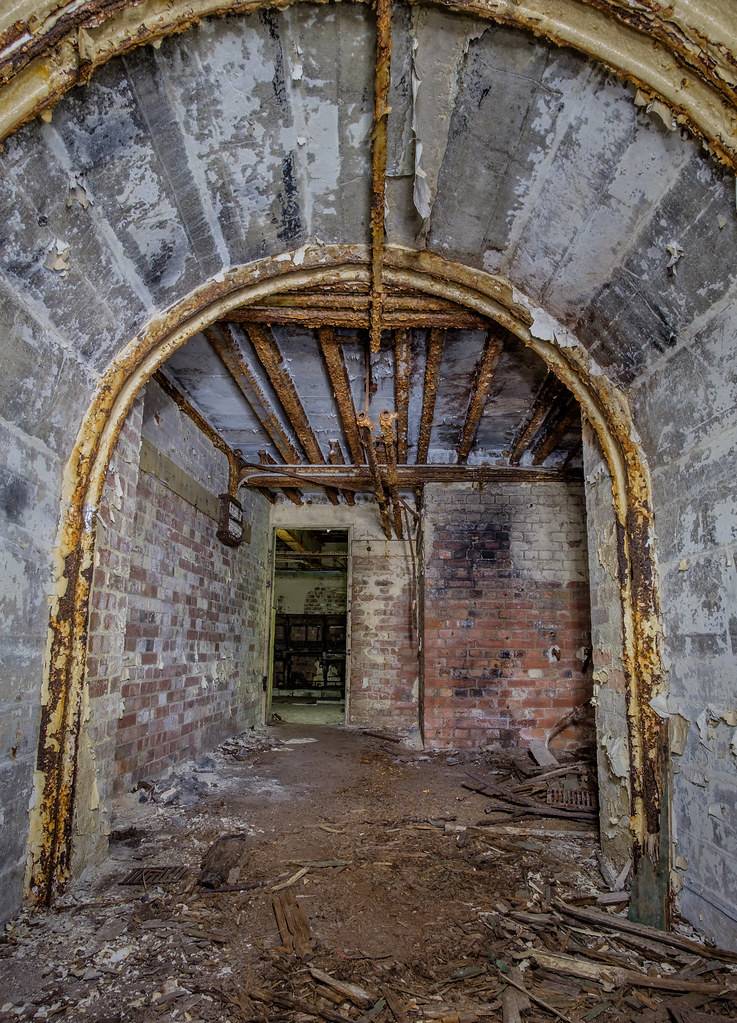 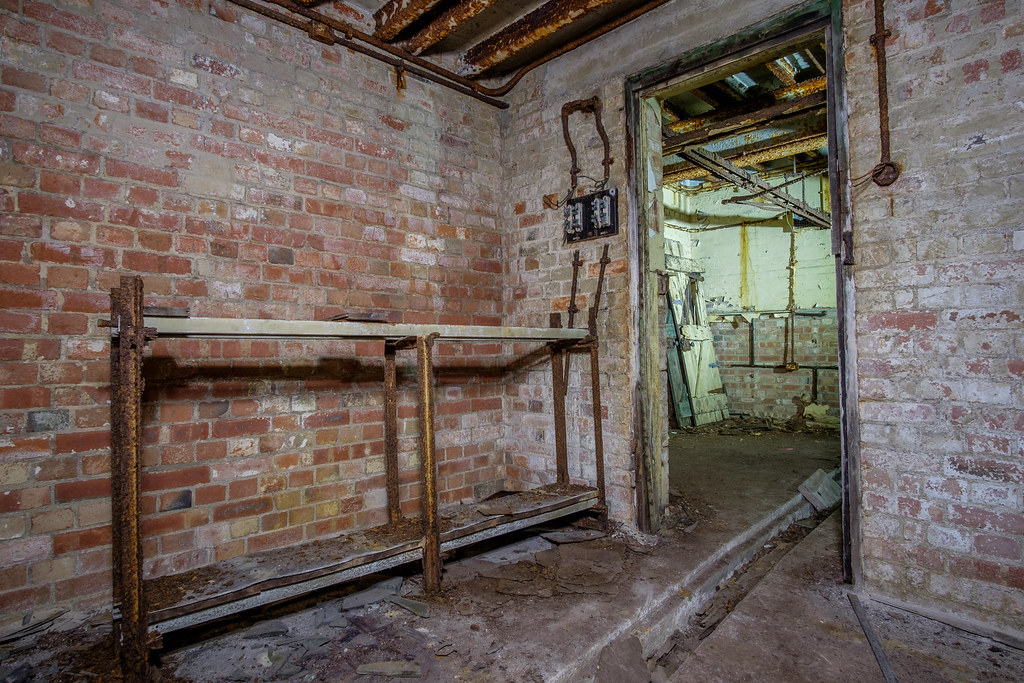 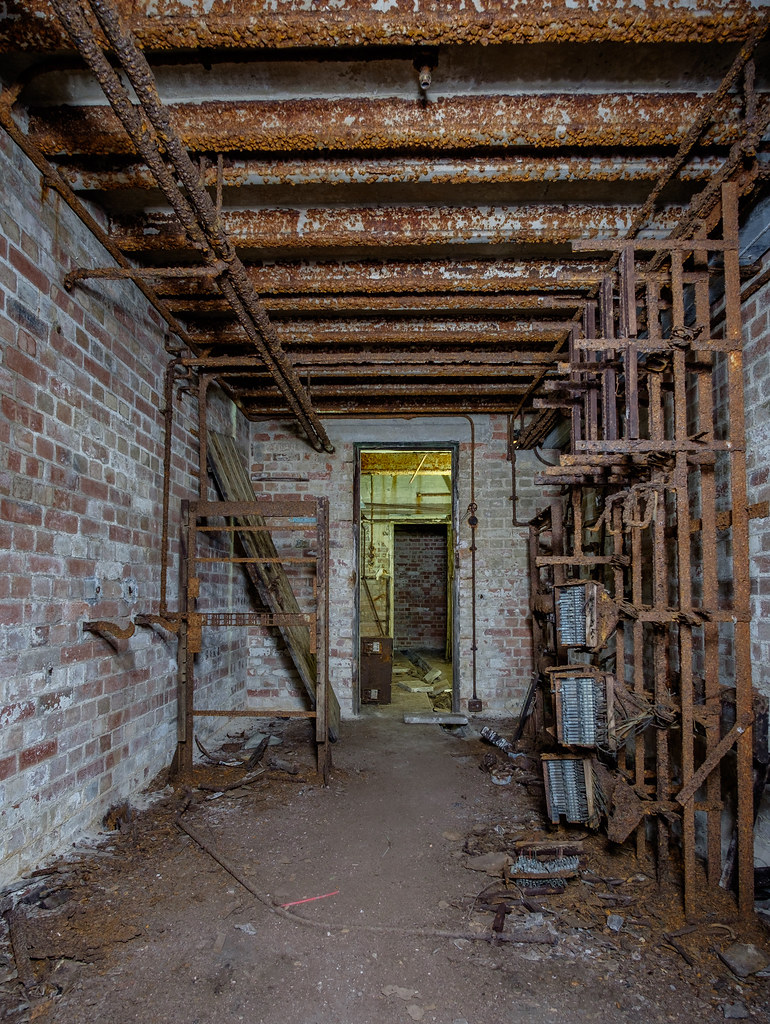 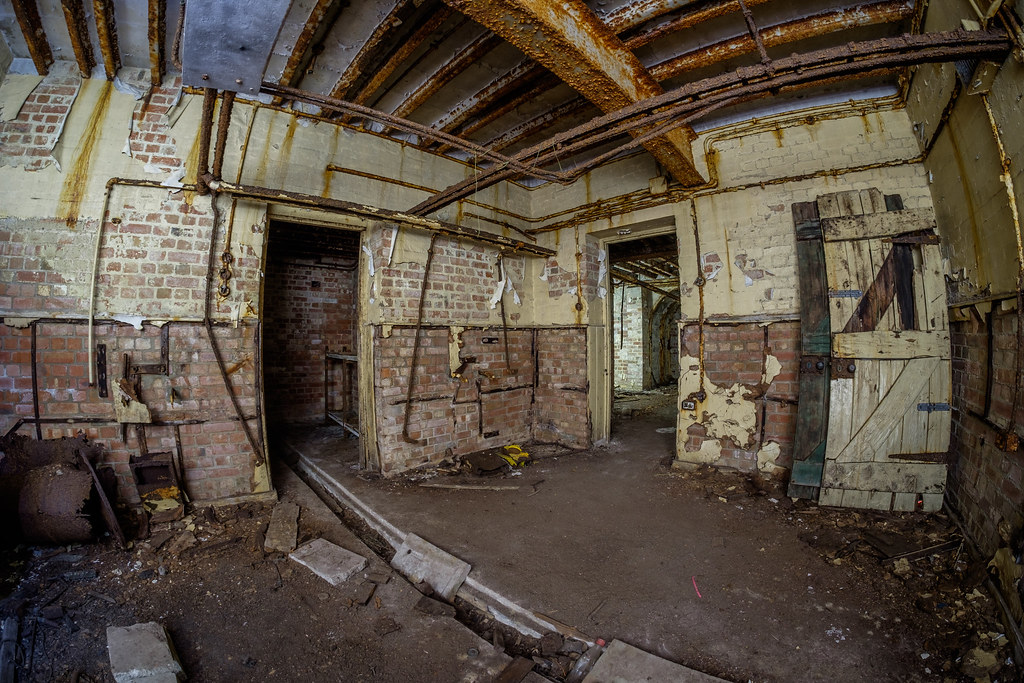 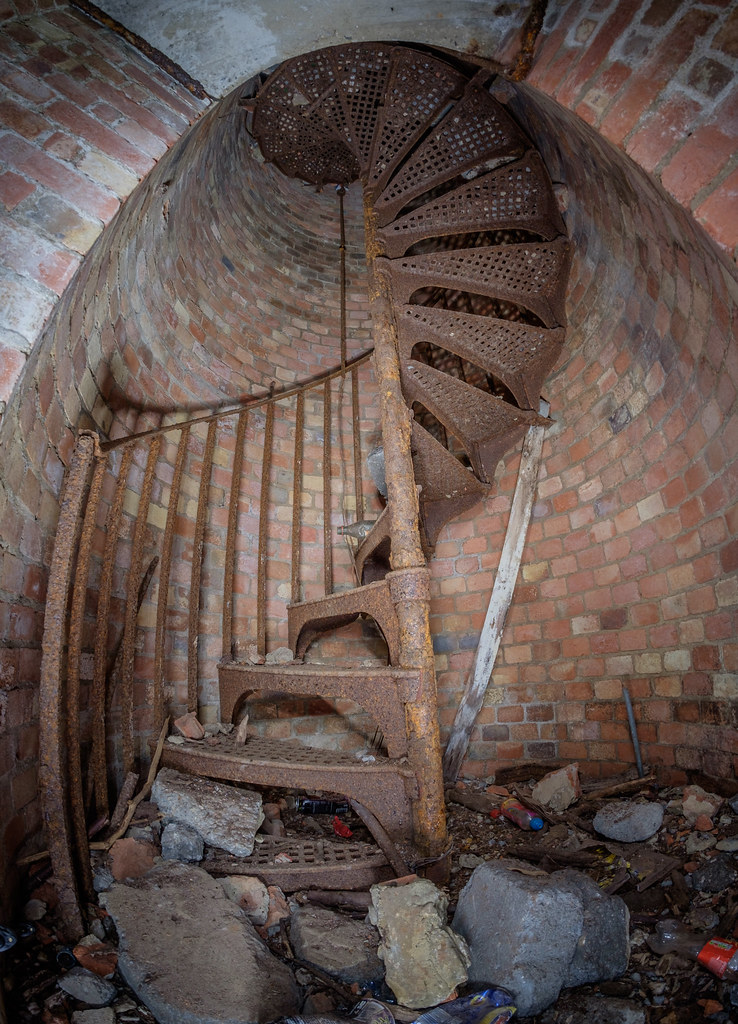 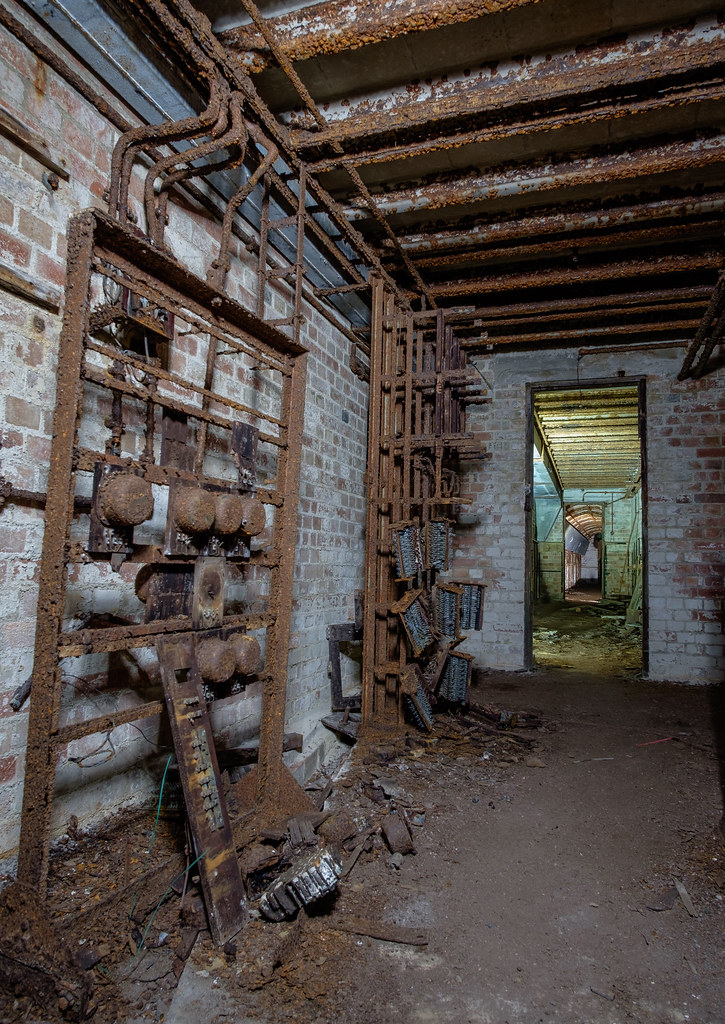 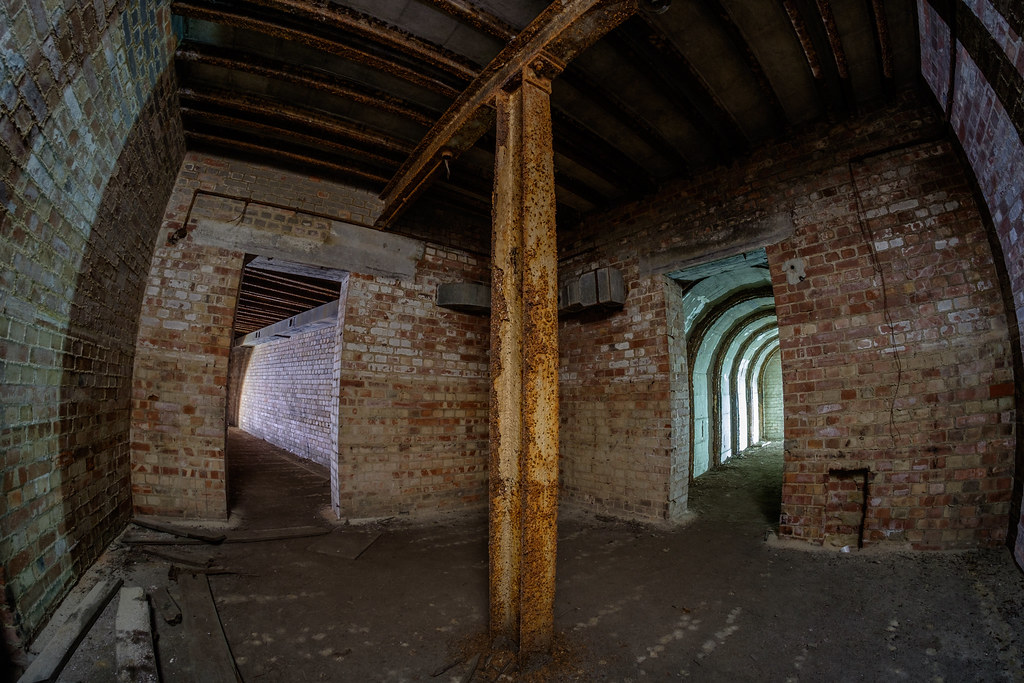 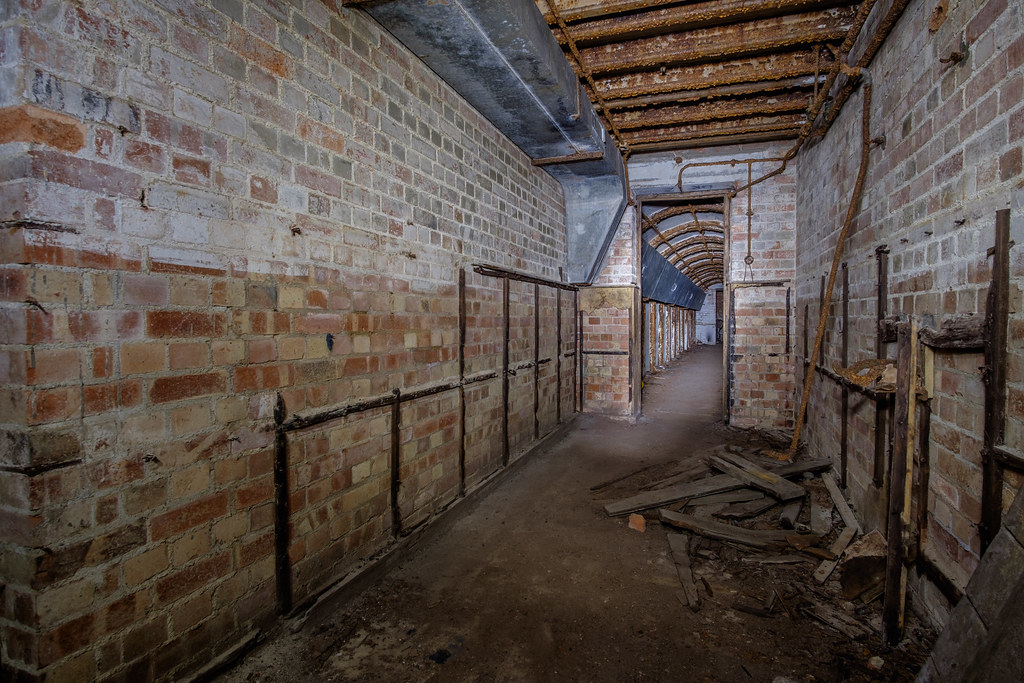 I was about to say the same. I had the impression that studio lights had been brought in!

Regular User
Excellent photos. I done this a few years ago. The scariest stair case I have ever gone down. To then walk back up to get out. Great explore though
*TrevBish.co.uk*

Those stairs were the only way in when we went and descending them was a very bum twitching moment.

28DL Full Member
LIterally just got on the train at dorking deepdene, if only i opened 28dl 5 mins earlier! Great report!

28DL Full Member
That other explorer was me... And yes you did give me a fright lol.
I don't think the stairs are as bad as people make out, a bit ropey but if you tread lightly they're fine.
Good pics man

Regular User
The lighting there simply can not be faulted.
Us 'younguns', we are the next generation. Remember that.

Regular User
Are the stairs still the way in? or does this have an opening like coulsdon?
Stop The Planet, I Want To Get Off!

Regular User
Great work as always. I keep meaning to do here. I do love that staircase, love photos people take from the top too lol. Great lighting, really well represented

28DL Full Member
Is this still accessible does anyone know?
Thanks!
Elliot

Ell-Miller98 said:
Is this still accessible does anyone know?
Thanks!
Elliot
Click to expand...

I paid a visit a couple of weeks ago and it's still open.

It's currently managed by the travel company Kuoni (in the grounds of their HQ). They're moving in 'spring' whereby the council will take control again. I'd visit soon rather than later as you know what council's are like. I wouldn't dare enter via the staircase, just use the other entrance...
You must log in or register to reply here.
Share:
Facebook Twitter Reddit Pinterest Tumblr WhatsApp Email Link