Regular User
Another place from the archives for a rainy Saturday morning spent at home. Maltings are among my favourite type of industrial buildings and this was a good one.

Downing's Malthouses were situated next to the much more often trodden Foster Bros. Mill on Gloucester Quay, the buildings formed the only undeveloped area of land and the last remaining derelict buildings on the Quay site. Tragically Foster Bros. Mill was totally destroyed in an arson attack about six years ago, which was such a shame because it was one of my favourite industrial abandonments I've visited. After visiting the Mill with my friend we did the short walk across the no mans land between the two buildings and found our way into the Malthouses.

The Downing family already had malthouses around the West Midlands, and the new site at Gloucester was no doubt chosen because of ready access to imported barley. The original building on the east side of Merchants Rd had a basement with a cistern capable of steeping 100 quarters of grain, three working floors on which the grain was allowed to germinate and four kilns used to complete the production of malt. Direct railway communication was provided by a siding from the Midland Railway running along Merchants Rd.

The first malthouse was evidently successful, and a second was built to the north of the first in 1895. It had a basement working floor with a steeping tank, two more working floors and two store floors. The floor levels were the same as in the first malthouse, and the gap between the buildings was bridged at two levels. A range at the north end contained a large malt kiln heated by four fires and a smaller barley drying kiln heated by two fires.

A further expansion took place in 1901, when two more large malthouses were built between Merchants Rd and Bakers Quay with the upper floors on the west side supported on pillars over the quay. Each malthouse had a basement and four floors with a range of kilns at the north end. A bridge over Merchants Rd linked the new malthouses to the earlier ones.

In the early 1950s, a major programme of modifications was carried out. Most of the original No 1 malthouse was demolished and replaced by a concrete building containing silos. The associated kiln to the east was reused to house a barley dryer. The ground floors of Nos 3 & 4 malthouses, originally used for storing malt in garners prior to dispatch, were converted into additional working floors, and the malt was stored in the new silos. The working floors in Nos 3 & 4 malthouses were provided with forced-draught air cooling to remove the heat generated by germination - previously, the only means of temperature control was by adjusting wooden shutters in the window openings, and this was not sufficient to allow malt production to continue during the summer months. In the 1970s, the site began trading under the name Associated British Maltsters, a group that the Downing's business had joined back in 1931.

Although the modernisation programme helped the business, the traditional method of malt making in use was very labour intensive. Following the installation of modern plant at other malthouses around the country, the business at Gloucester could no longer compete, and it closed down circa 1980. The buildings were later used by West Midlands Farmers for grain storage.
Click to expand...

The buildings we explored were Malthouses 3 & 4, the only way we could see of accessing No.2 and the concrete monstrosity that replaced No.1 was by crossing the bridge over the road but the floors immediately after the bridge in No.1 were among the most rotten I have ever, ever seen so neither of us thought it wise to continue. After narrowly avoiding going through the top floor of the buildings we did explore I didn't want to push it!

The view of Malthouses 3 & 4, with the featureless concrete box that replaced No.1 on the right hand side: 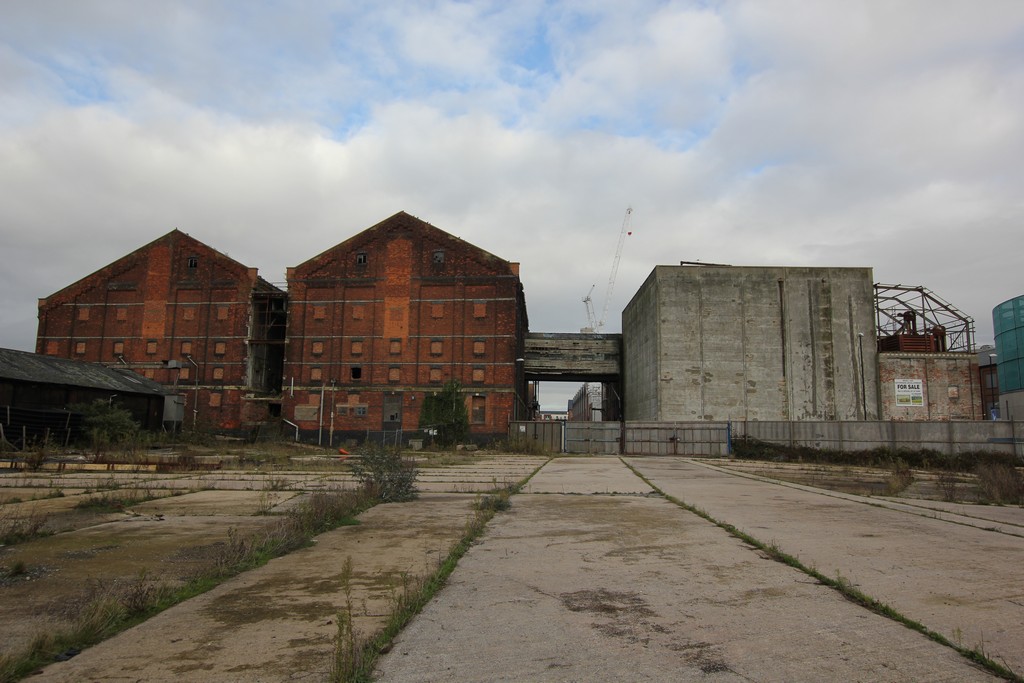 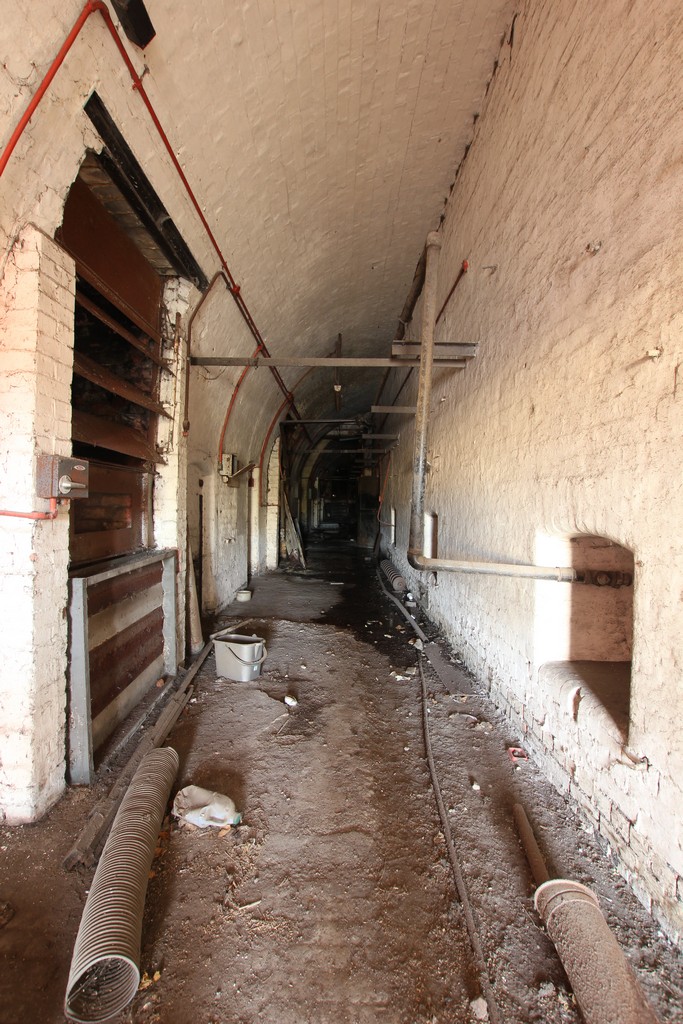 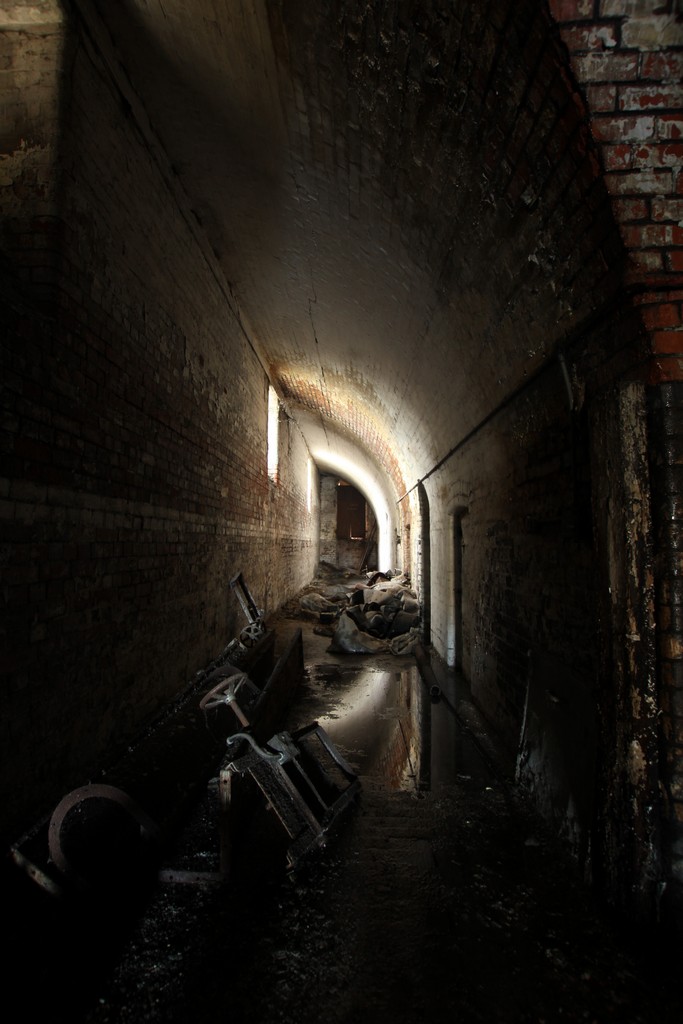 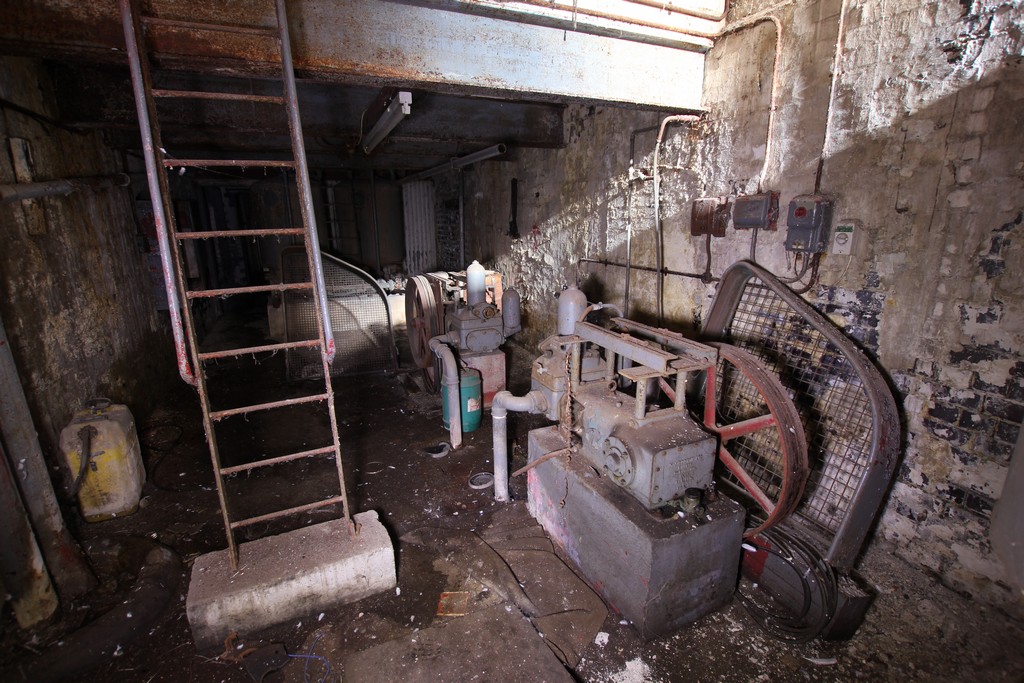 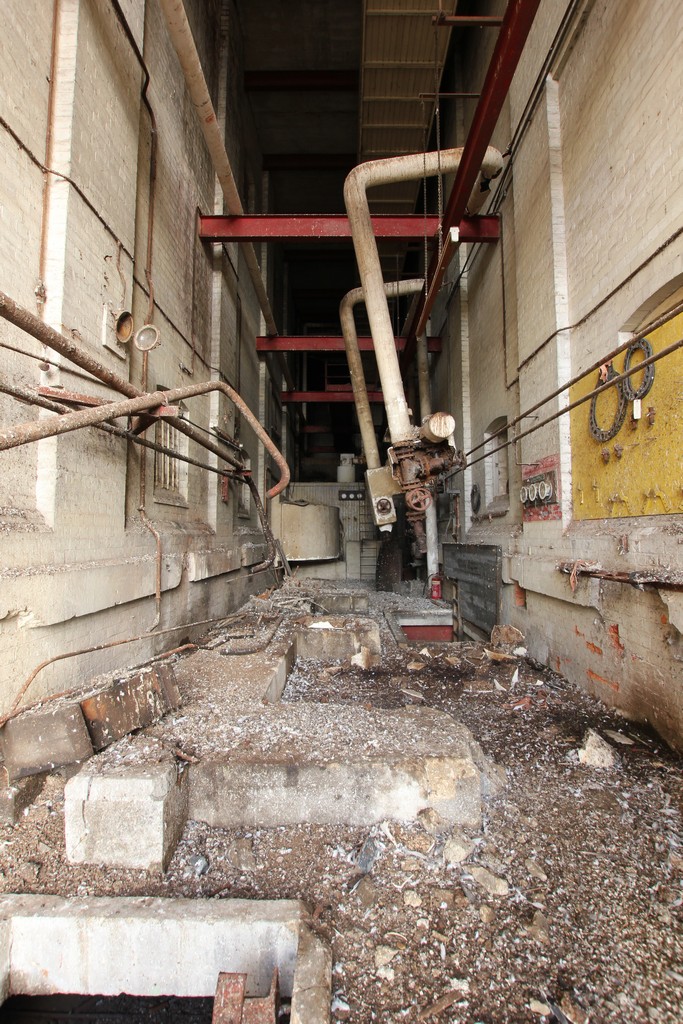 A view from the opening between the Malthouses of Fosters Bros. Mill (R.I.P. ) 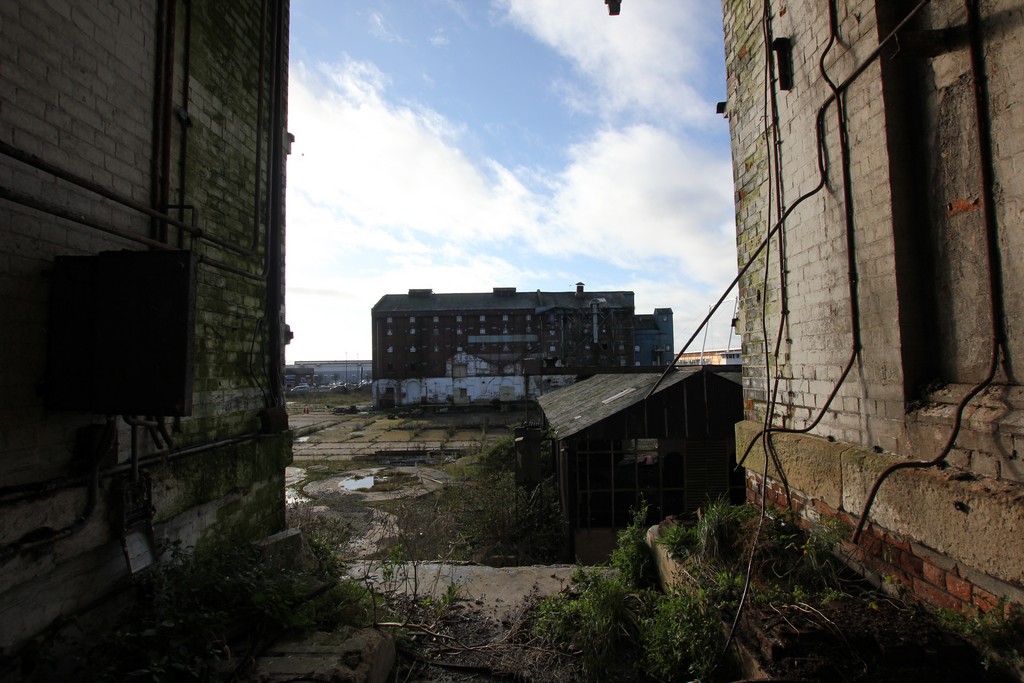 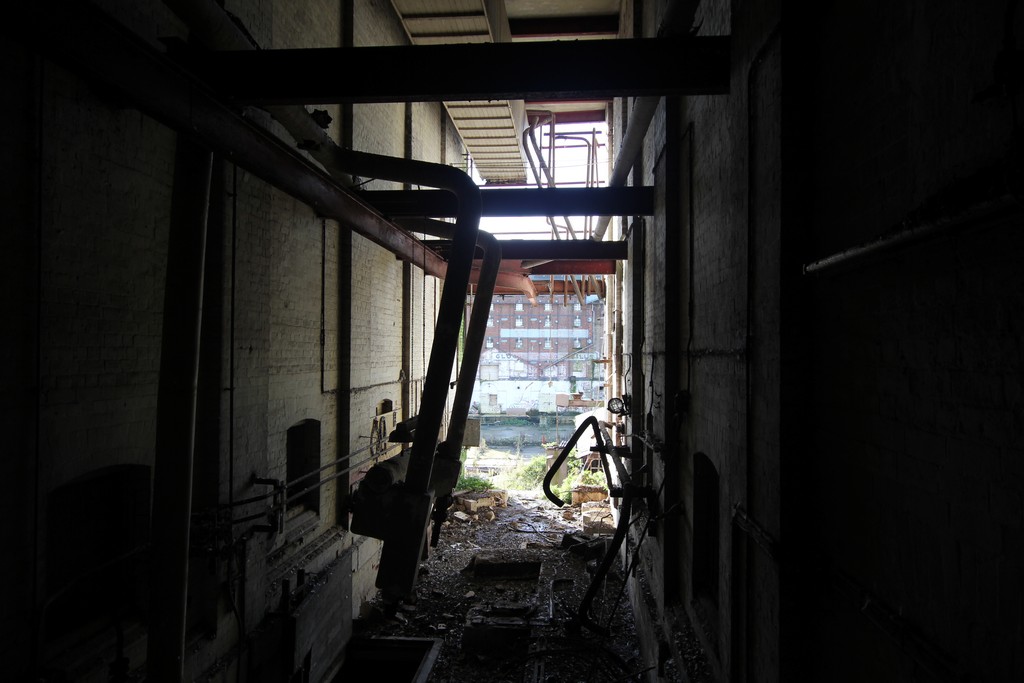 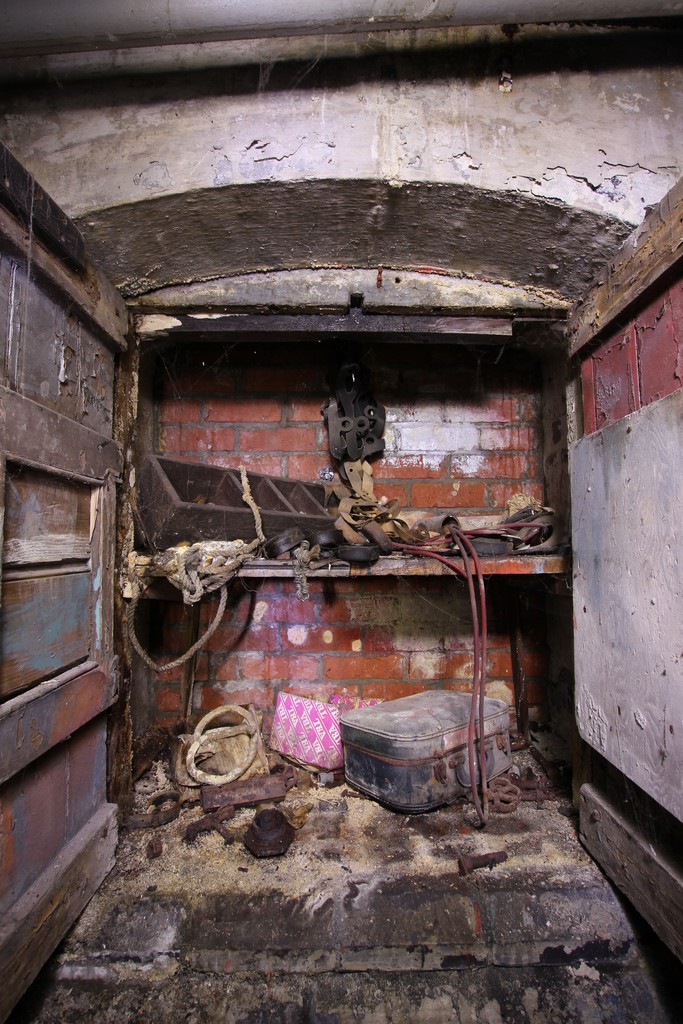 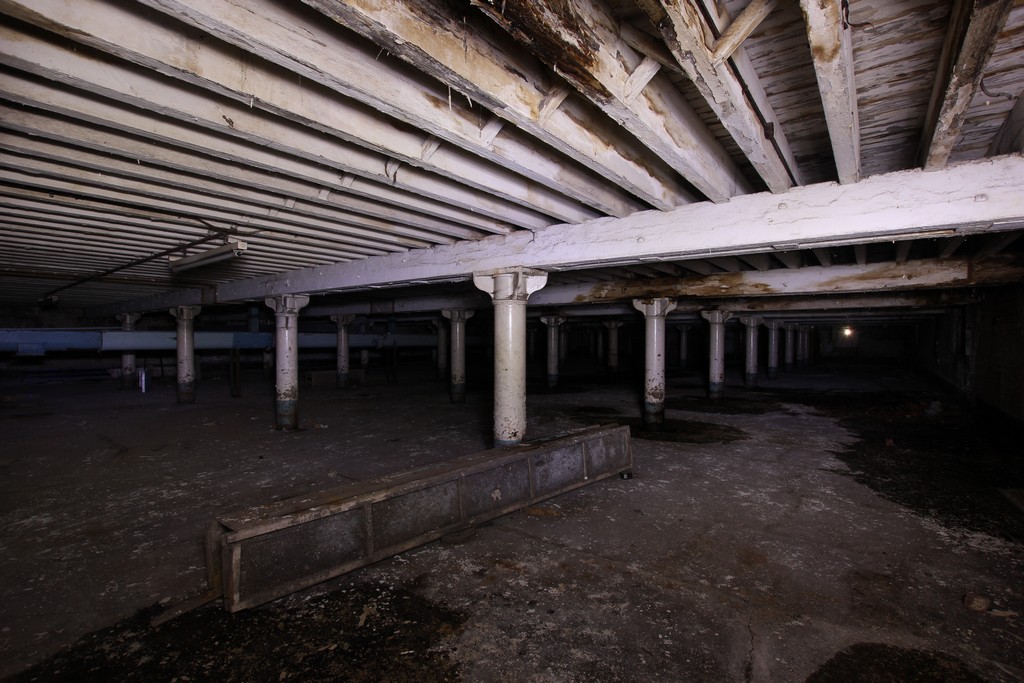 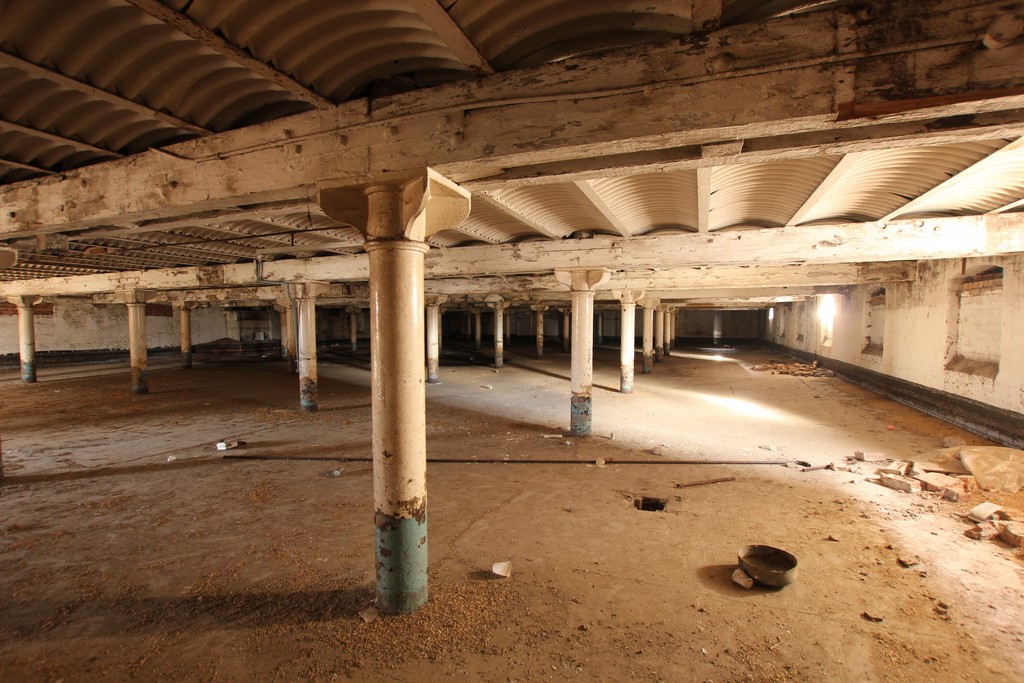 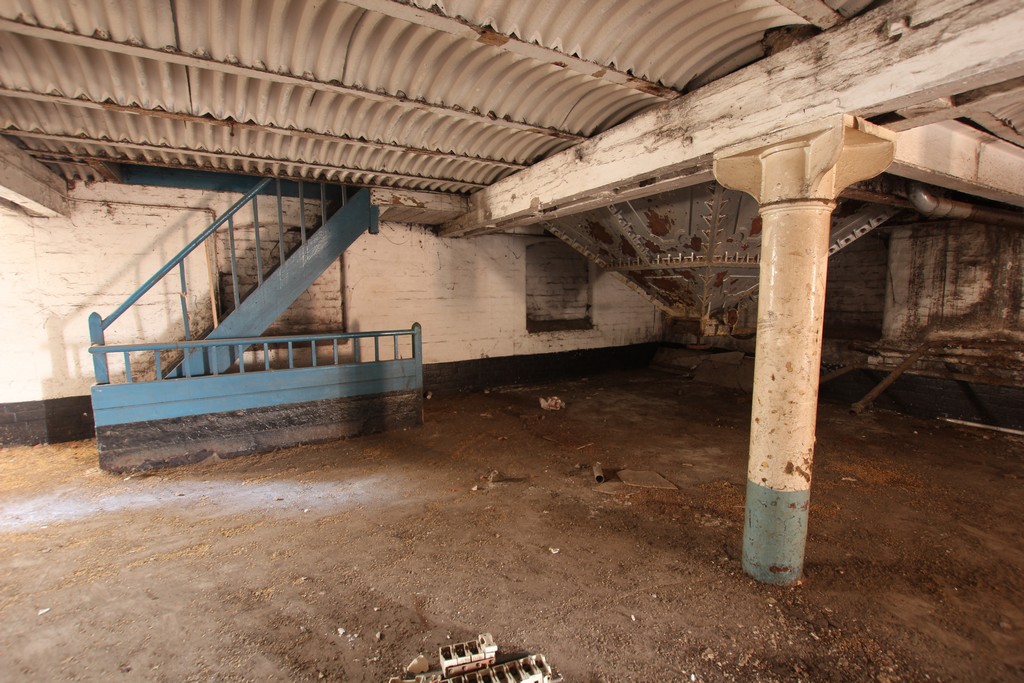 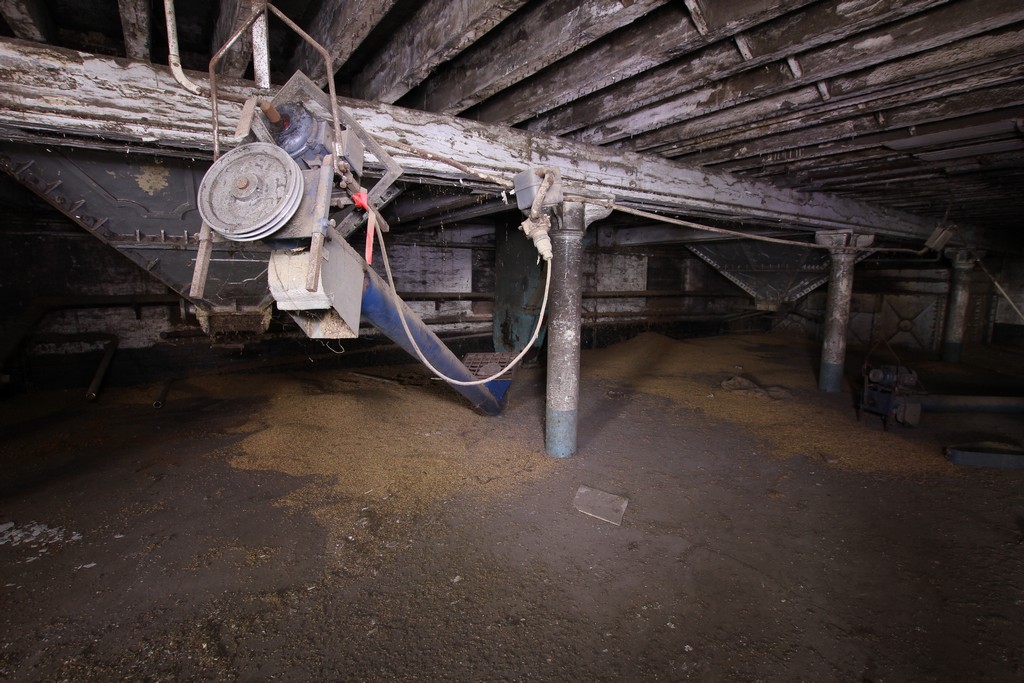 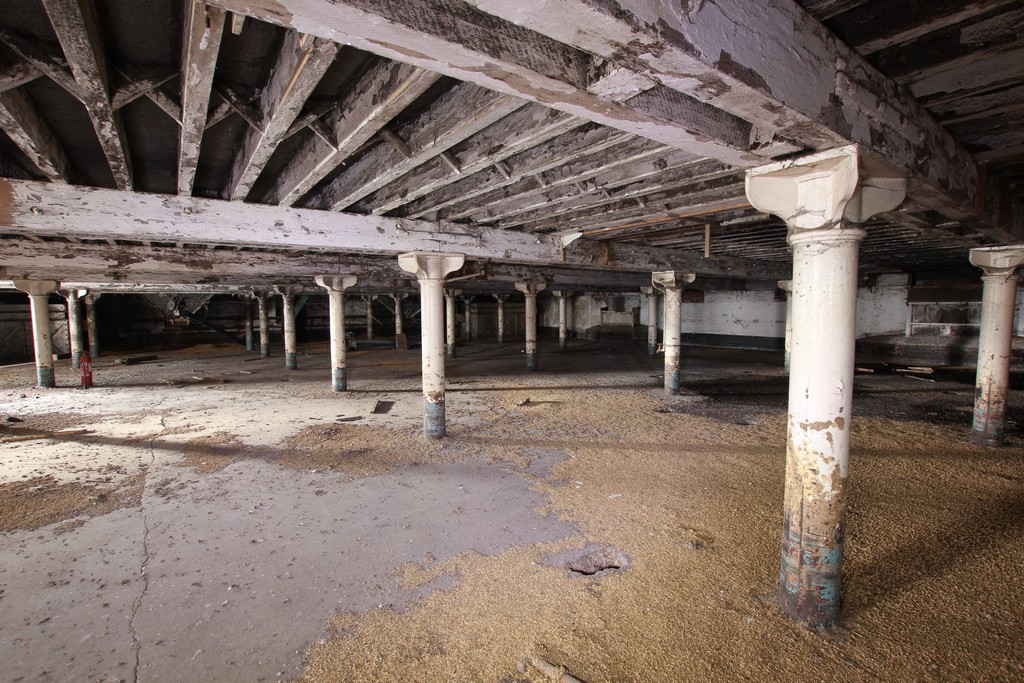 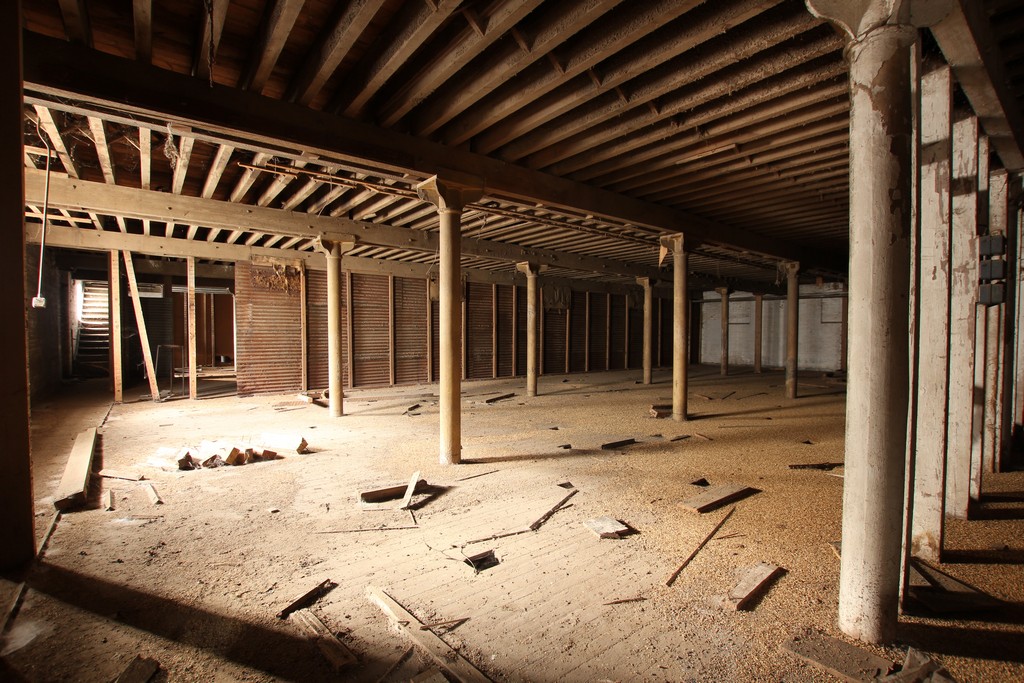 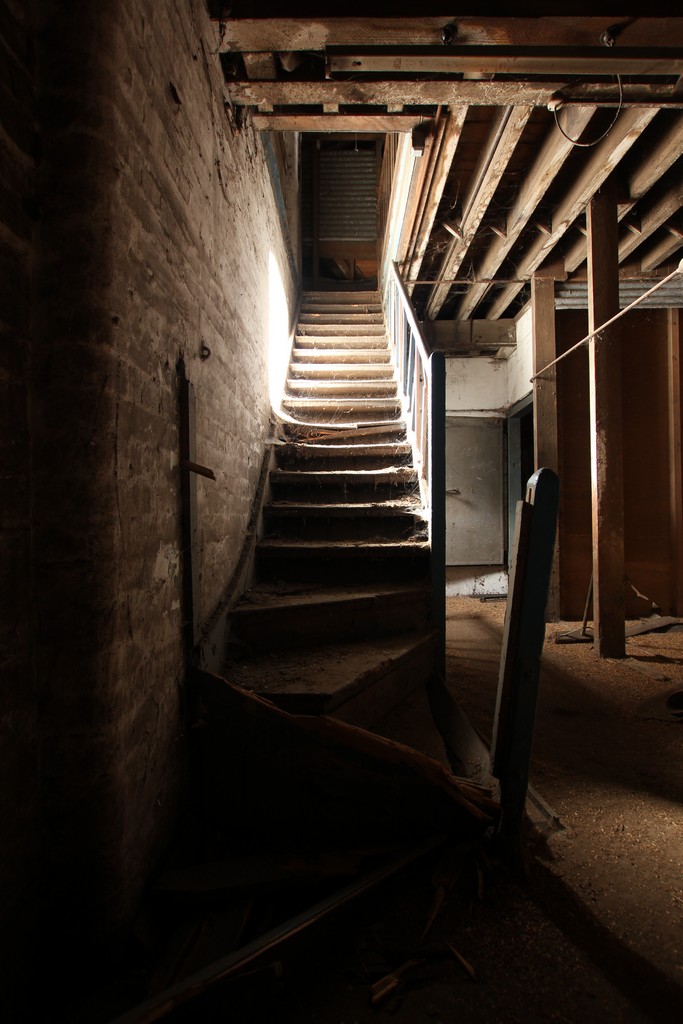 The bridge over the road wasn't too bad.... 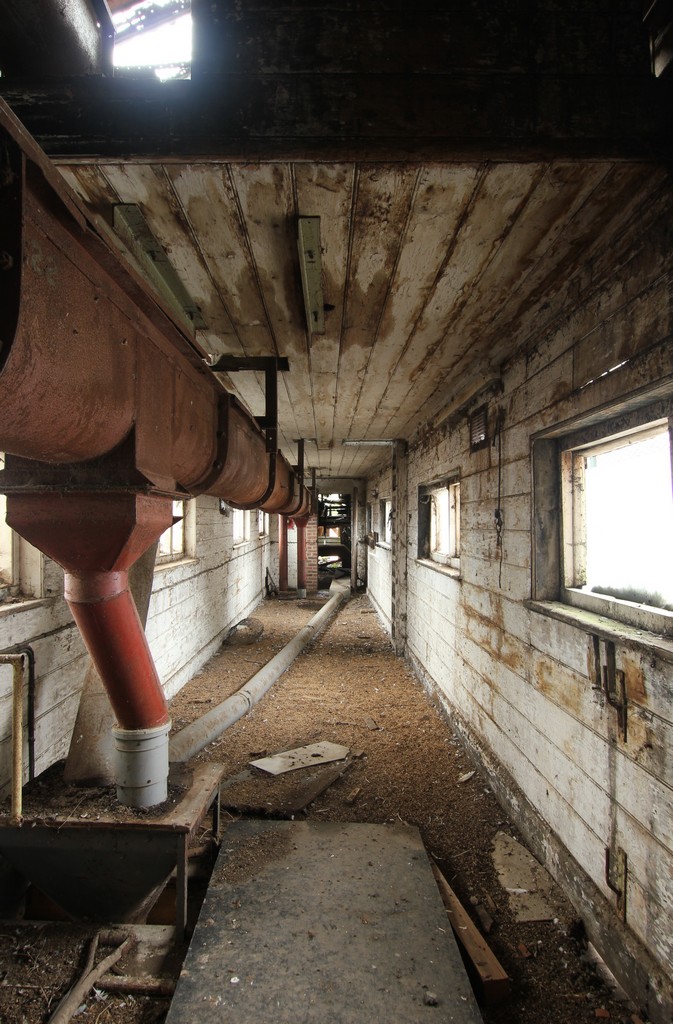 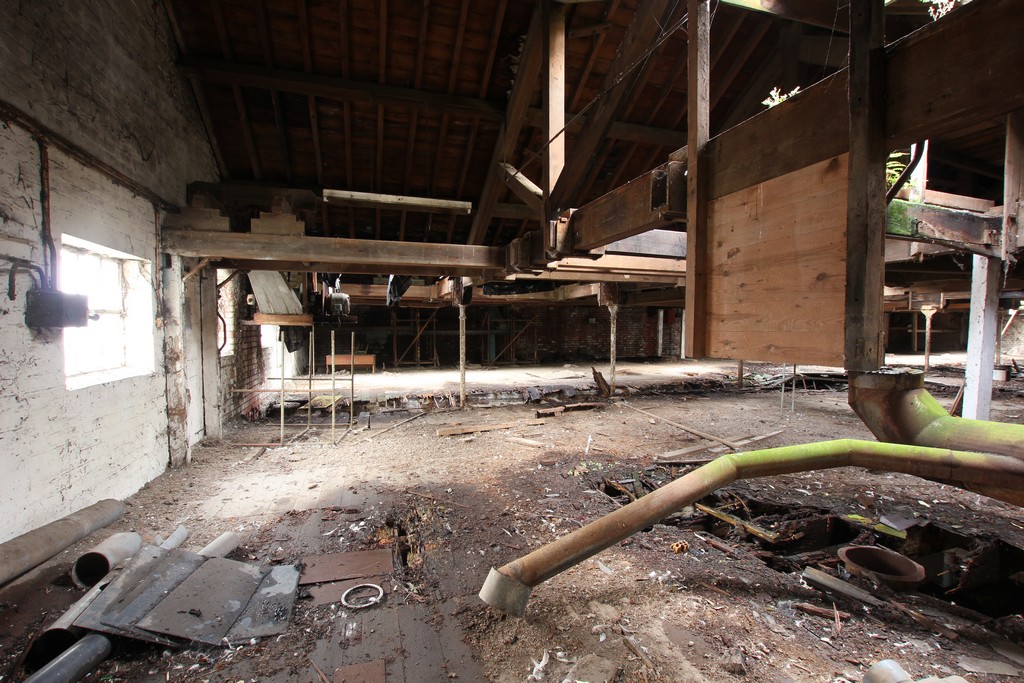 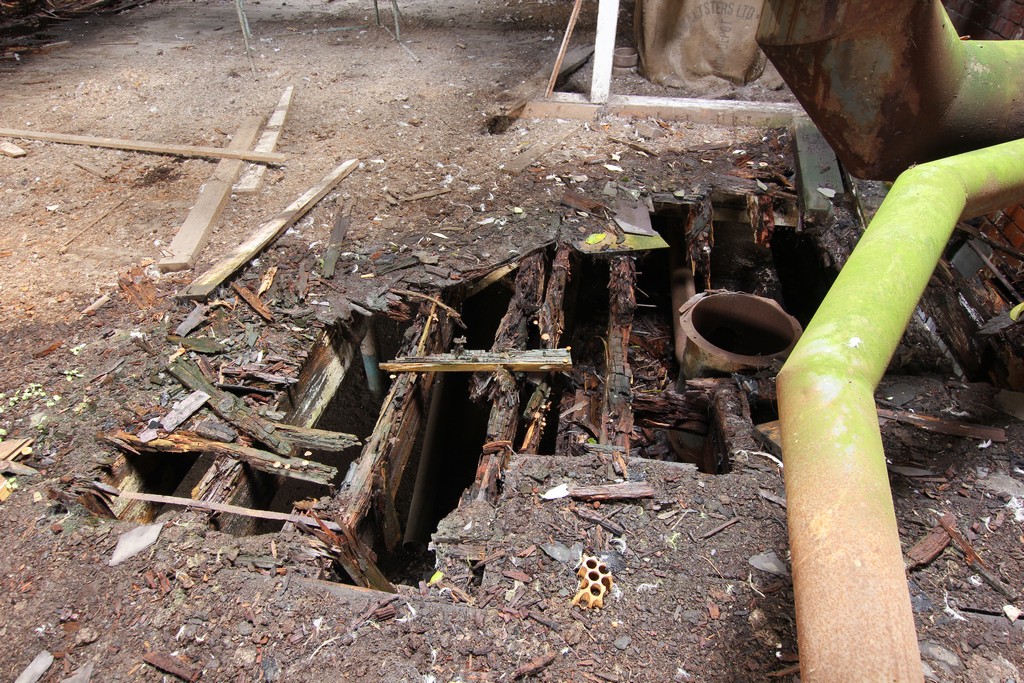 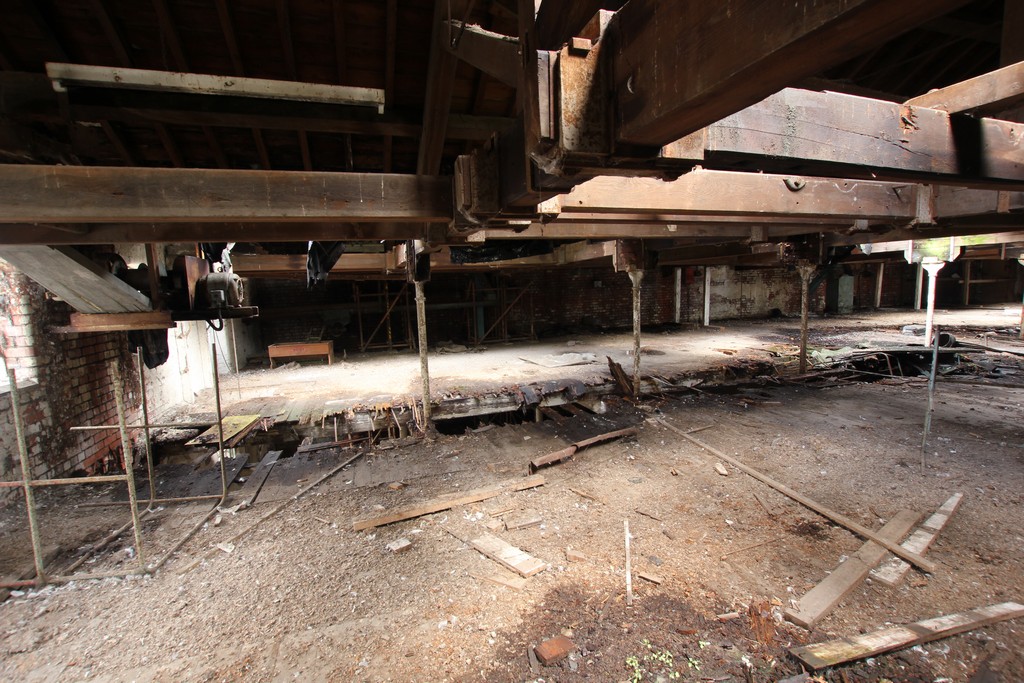 And thus that concluded our explore!

One last shot of the pillars on the quayside after leaving. 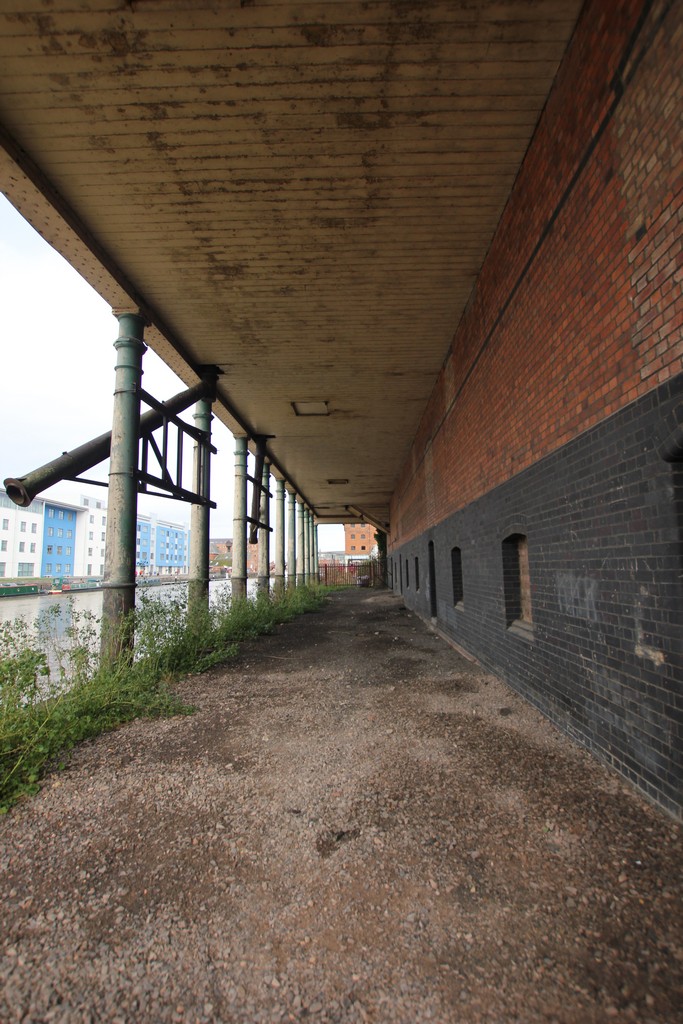 Regular User
Really like that. Some lovely perspectives with the beams and pillars.

Regular User
Cheers guys, it was a good place that seemed to be totally overlooked by people exploring the mill next to it!

Regular User
We were going to stop by here once but time wasn't on our side and we didn't have time. Never went back to look, but wish we had tbh; nicely done mate!
Blurred Boundaries
'busting Bristol wide open' - Louise 2012
SERVE CHILLED, LIKE SOMERSET​

Seffy said:
We were going to stop by here once but time wasn't on our side and we didn't have time. Never went back to look, but wish we had tbh; nicely done mate!
Click to expand...

That's a shame - it was a decent place that didn't get the attention it deserved, thankfully that also meant the idiots never really found it either!
T

Treadstone said:
Ah, happy days. Fos Bros. Glos, and "the one next door".
Click to expand...