28DL Full Member
I was gonna do a report on Doxford and Pallion. TheyÃ¢â‚¬â„¢re both on the same site but it would have meant skimping on the pictures, so thereÃ¢â‚¬â„¢s a separate report for each.

I also wanted to concentrate a little more on the basements, but then the rest of the buildings are so good that that still got thrown in as well, making this a bit picture heavy. Apologies, but it is a pretty good place to take a record of.

I was there before dawn, so running around windowed offices with a flash gun would have been silly, so it was basement straight away. The whole site is built on such a steep slope that thereÃ¢â‚¬â„¢s no real going down involved, just the bottom flight of the stairs.

First off is the boiler room. And letÃ¢â‚¬â„¢s get the gauges over with right away. 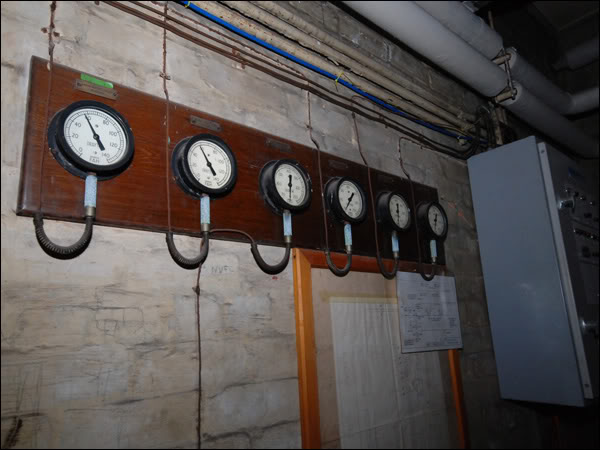 All this looks like new. The latest sign off from the British Gas inspection was 7/10/88 and the first was 23/9/86, so I guess the stuff was all new and they only got three years out of it at most. 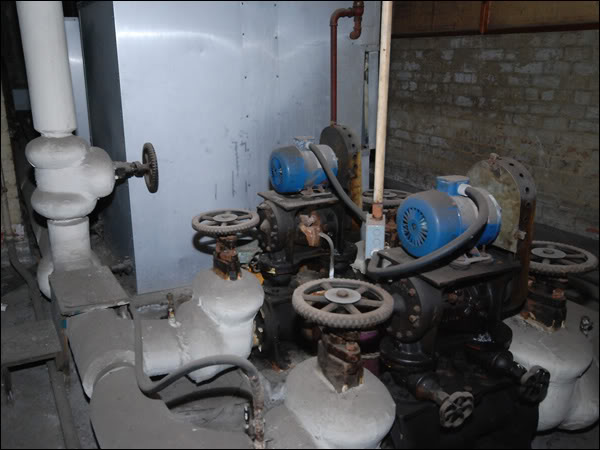 Compared to some of the older facilities, like this butler sink from around 1850. 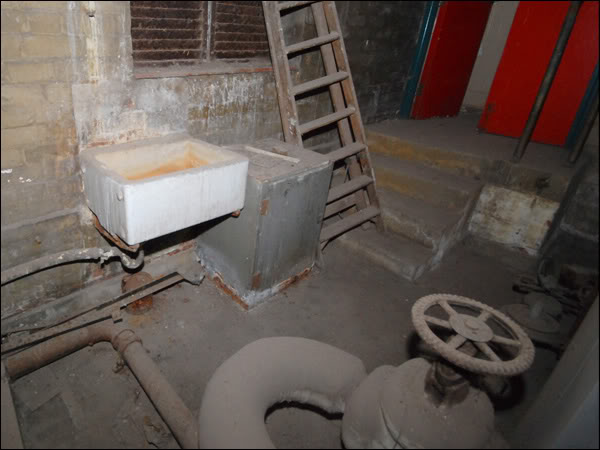 Back out into the stair well and the long corridor looms. DonÃ¢â‚¬â„¢t be fooled by the power of the mighty SB800, this was all pitch black ItÃ¢â‚¬â„¢s been quite some months since I ventured into a totally dark confined space and this felt slightly disconcerting. Part of the deal, eh? 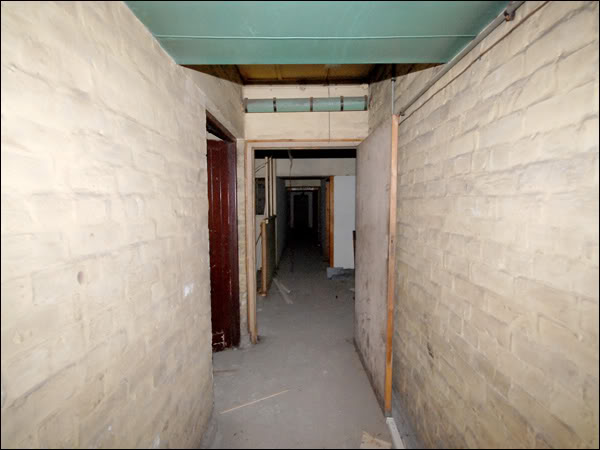 To the left, thereÃ¢â‚¬â„¢s a large heater exchanger blower contraption. Again this is like a new installation. ItÃ¢â‚¬â„¢s a Keith Blackman Gilled Tube Air Heater and my guess is that this takes heated water from the boilers next door, warms the air with it and fills the rooms with that warm glow us office layabouts so relish. 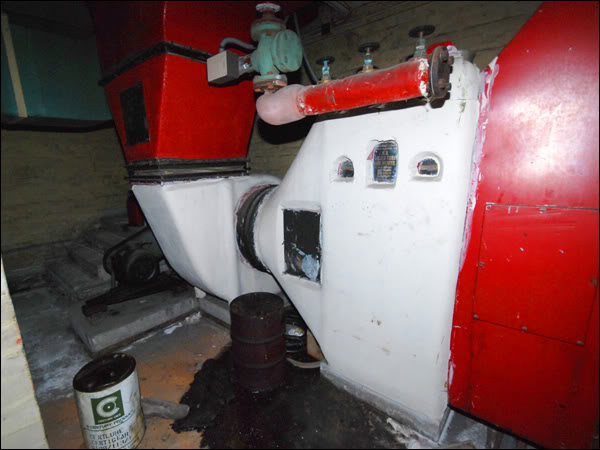 In the same space was the er, you know, the water tanky... tappy thing. You can never have enough taps on these, is what I always says. 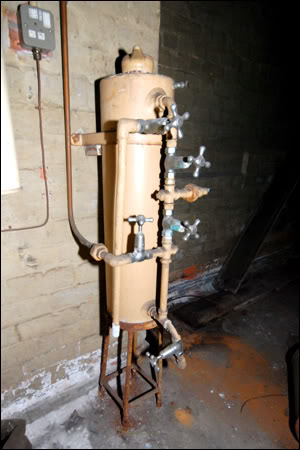 Lecky, no touchy. Most of this is left turned on and the meter in the bottom right spins at a fair old click. No telling if this really is new and required for the site and I had no compulsion to find out. 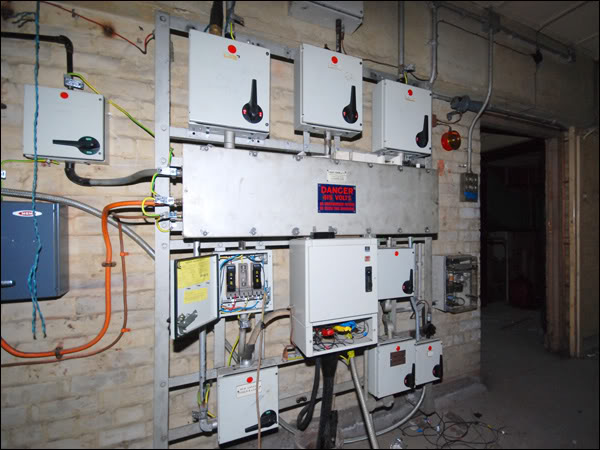 Ah, maybe a relic of what Doxford used to make. Some real man bolts there and segment of turbine blades. 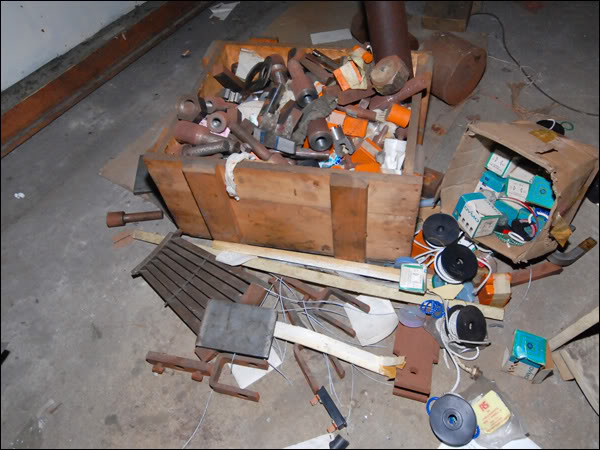 Ooh, these are so cool. Black Smoke, electrically detonated pyrotechnics. So very old they are, as well. The only thing I can think of is that these were somehow used during the war to try and hide the yard. They look old enough and with the no nonsense instructions you only seem to need them when you need immediate black smoke.

Ã¢â‚¬Å“BLACK SMOKE Ã¢â‚¬â€œ CAUTION. Extend the wires to the necessary length and connect ONE wire ONLY to positive terminal of a 4 volt battery. When the smoke is required, touch the negative terminal with the other wire. The smoke is then instantaneous. STAND WELL CLEARÃ¢â‚¬Å“. 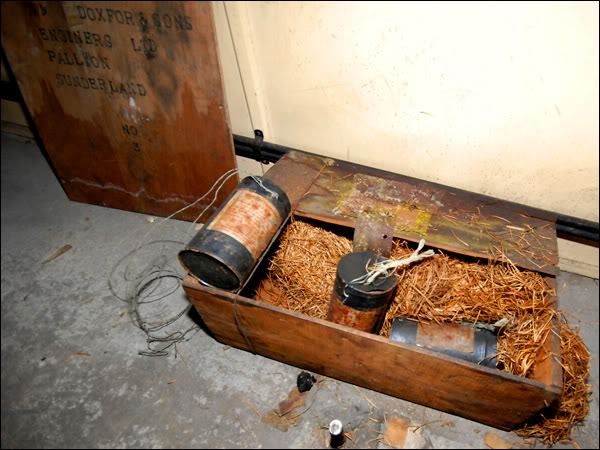 The next room was absolutely super. Full of chest of drawers. 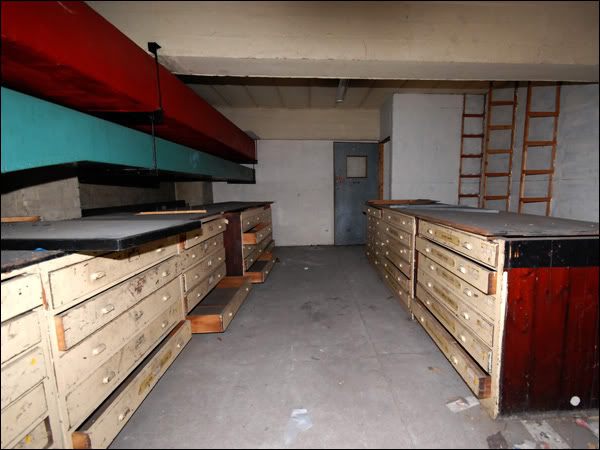 Look, some blokes gone and put the wrong labels on. IÃ¢â‚¬â„¢m no fool, you know. ItÃ¢â‚¬â„¢s bloody obvious youÃ¢â‚¬â„¢re not gonna be able to keep many ships propellers in there. 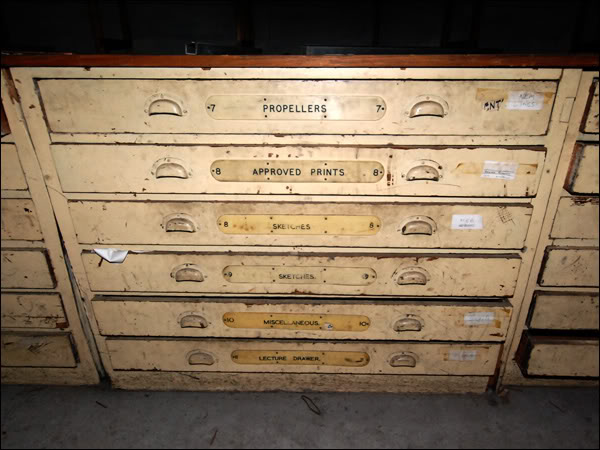 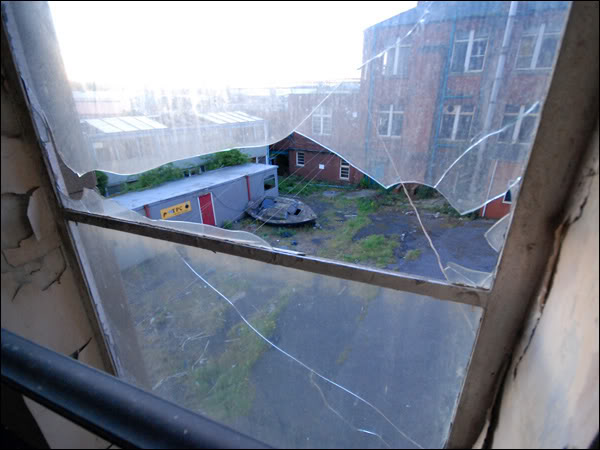 Bit of office comedy coming up. YouÃ¢â‚¬â„¢ve gotta love it. 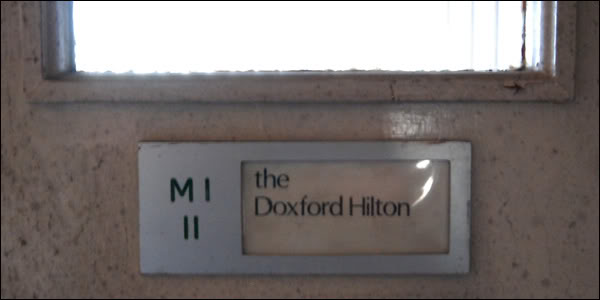 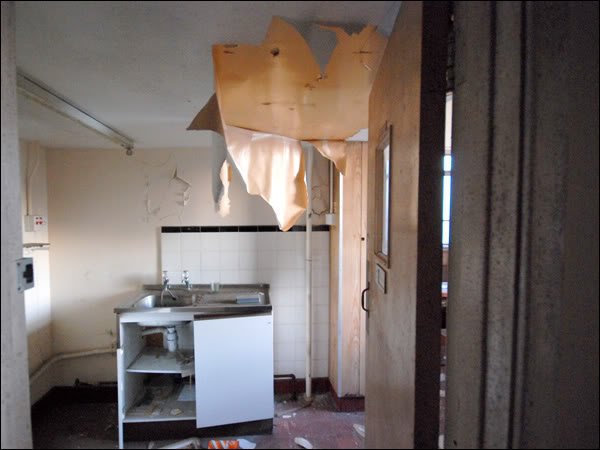 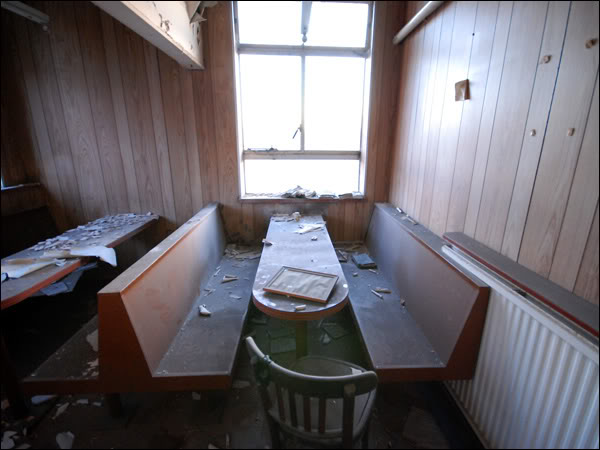 WeÃ¢â‚¬â„¢ve even got a Frenchman trying it on. Seems he ran some sort of exposing/developing lab in here. He hasnÃ¢â‚¬â„¢t got me too worried though, I donÃ¢â‚¬â„¢t see much peril in being prodded at with a white flag. 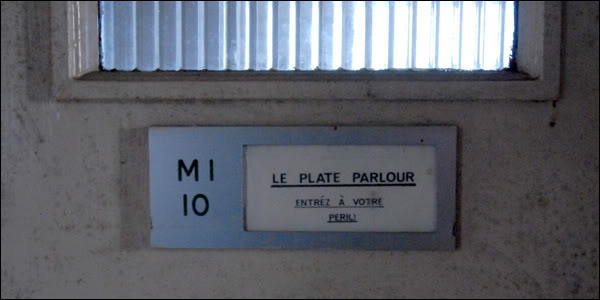 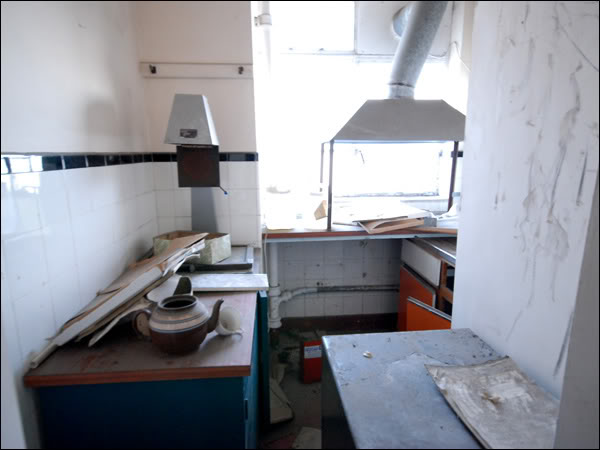 Upstairs is an open office space, it leads on to a sort of wing. 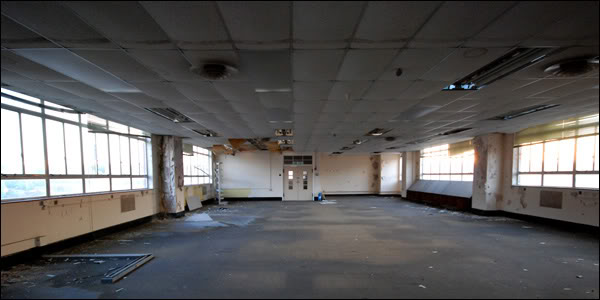 To lots of empty - except for a load of Ã¢â‚¬ËœjumbleÃ¢â‚¬â„¢ Ã¢â‚¬â€œ hardboard offices. Looks like someoneÃ¢â‚¬â„¢s tried redecorating here some. Laurence Llewelyn-Bowen need not have to find the labour exchange any time soon. 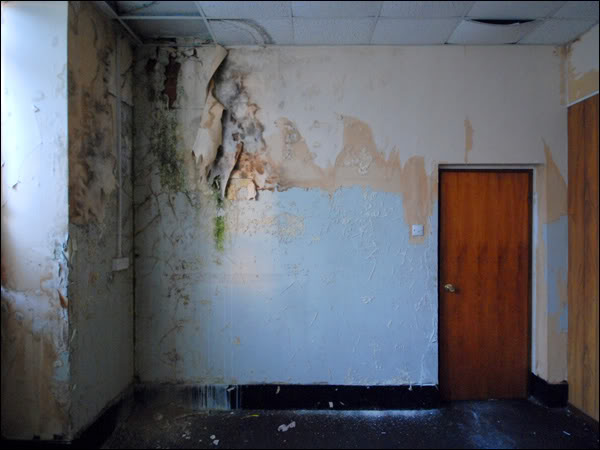