Regular User
One for the record - a row of 12 Victorian terrace houses I used to pass every day when I lived in the area, and wondered what they were like inside. Ducie Street is the last remaining derelict area of Granby Four Streets.

“The Granby Four Streets are a cluster of terraced houses in Toxteth, Liverpool that were built around 1900 to house artisan workers. Following the Toxteth riots in 1981, the council acquired many of the houses in the area for demolition and redevelopment. Hundreds of people were moved out the area and houses subsequently fell into disrepair. Local residents consistently fought plans for demolition and battled to save the houses. Over the past 10 years they have cleaned and planted their streets, painted the empty houses, organized a thriving monthly market, founded a Community Land Trust and shown their area in a different light.”

An arts collective won the 2015 Turner prize for something to do with the redevelopment - for more on the social aspects see also https://www.theguardian.com/commentisfree/2018/feb/14/community-liverpool-residents-granby.

This is a similar but different story to the Welsh Streets nearby. The bottom line is that about 10 years ago this area was pretty much Injun territory, with wrecked houses, rubbish in the streets and drug dealers on corners; now its been normalised with most of the houses refurbished, the shops coming back and kids playing in the street.

Pictures start with a few of the colourful murals that appeared a few years ago, followed by representative shots of what’s left inside - which is pretty much what one might expect actually. About half the houses are properly derelict, with collapsed floors. The only inaccessible one was the complete shell in the middle of the row. 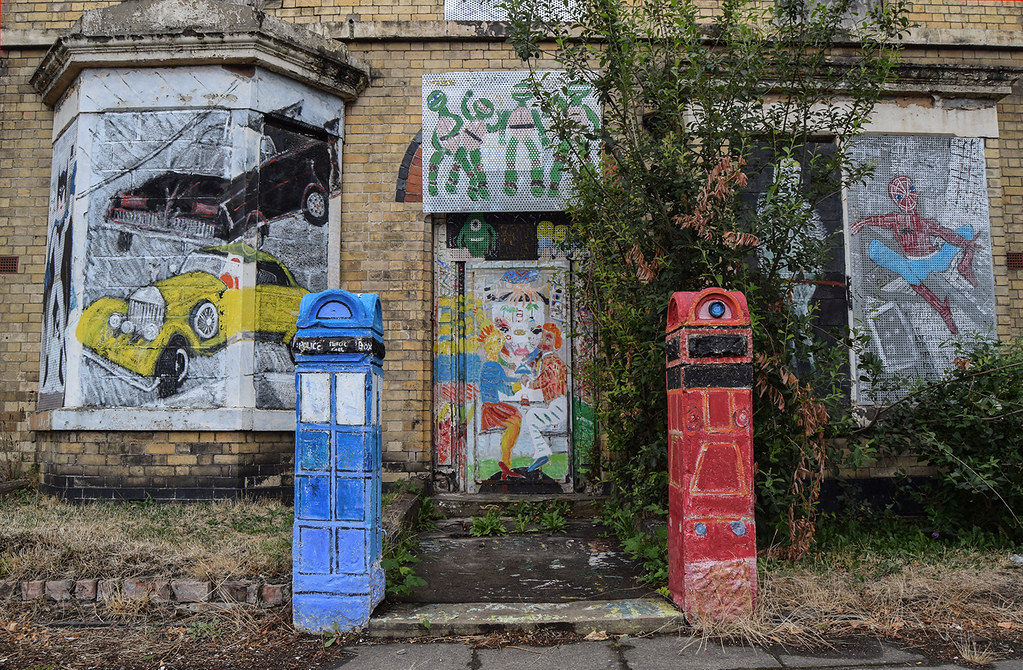 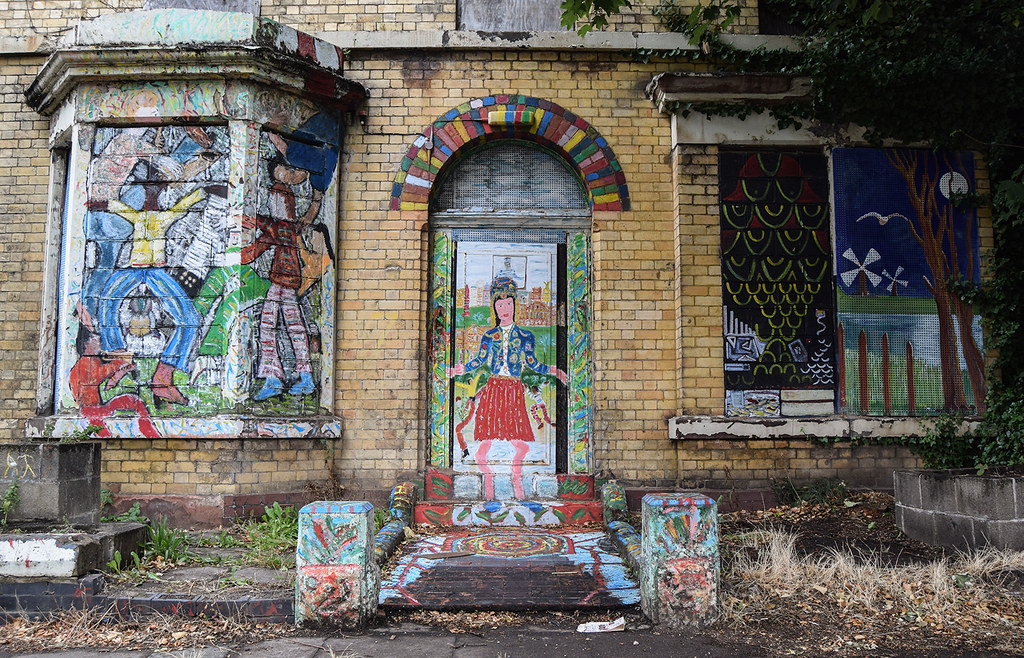 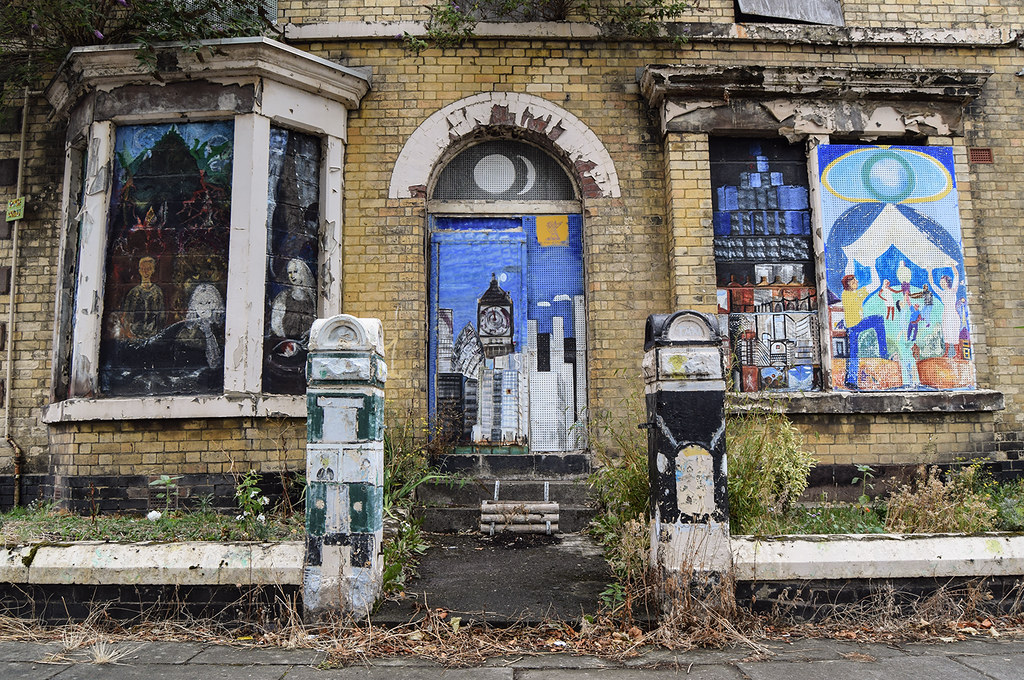 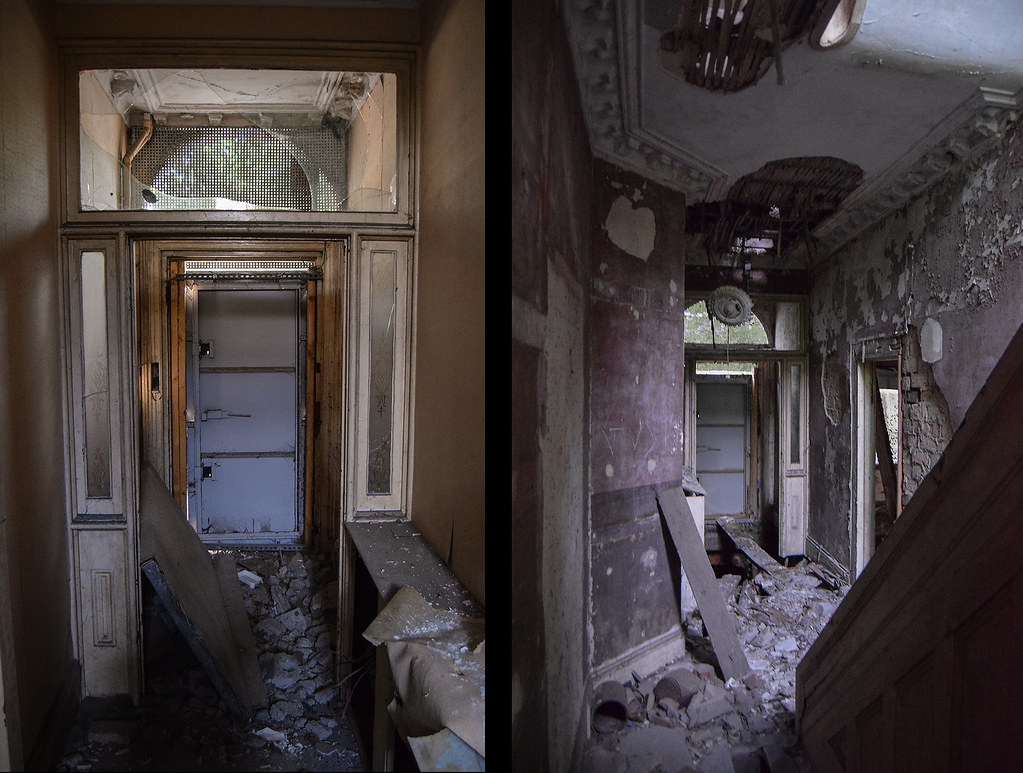 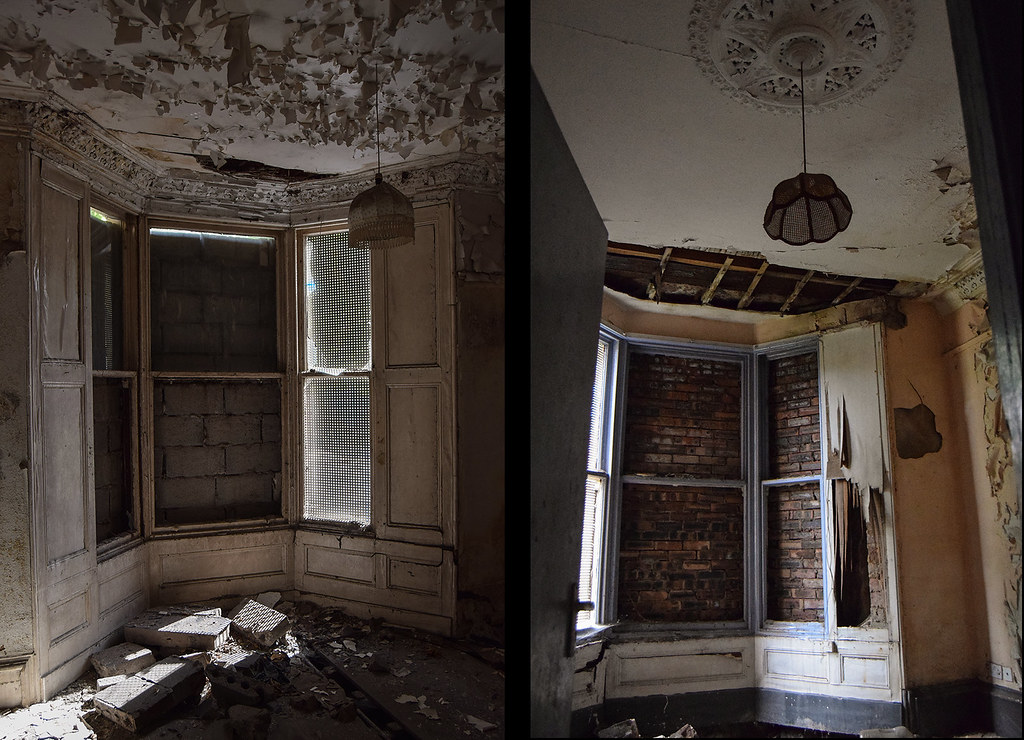 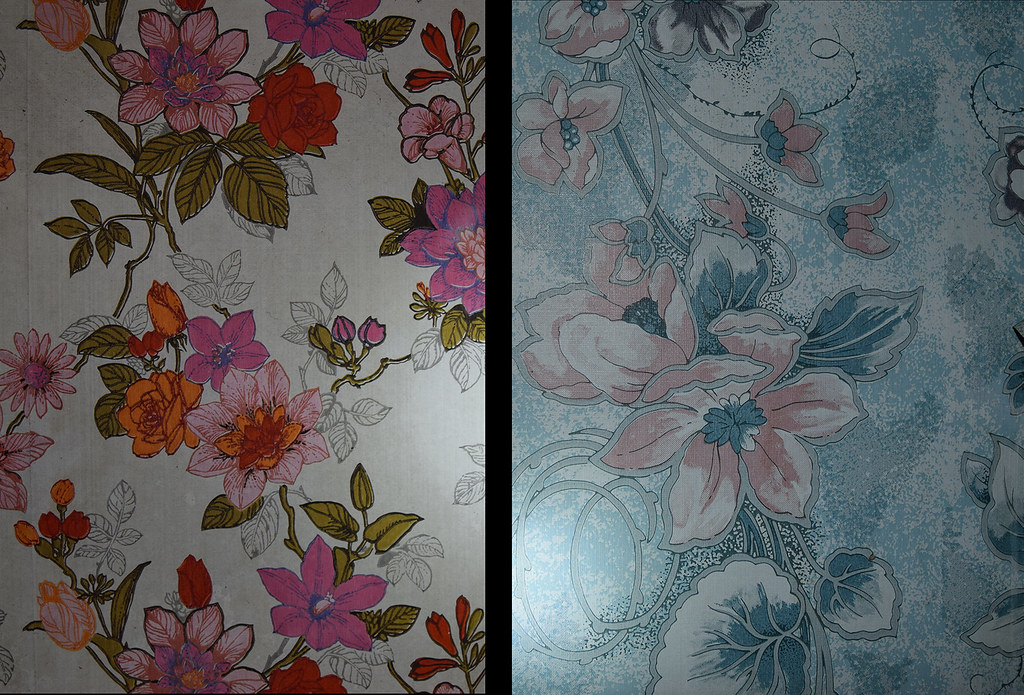 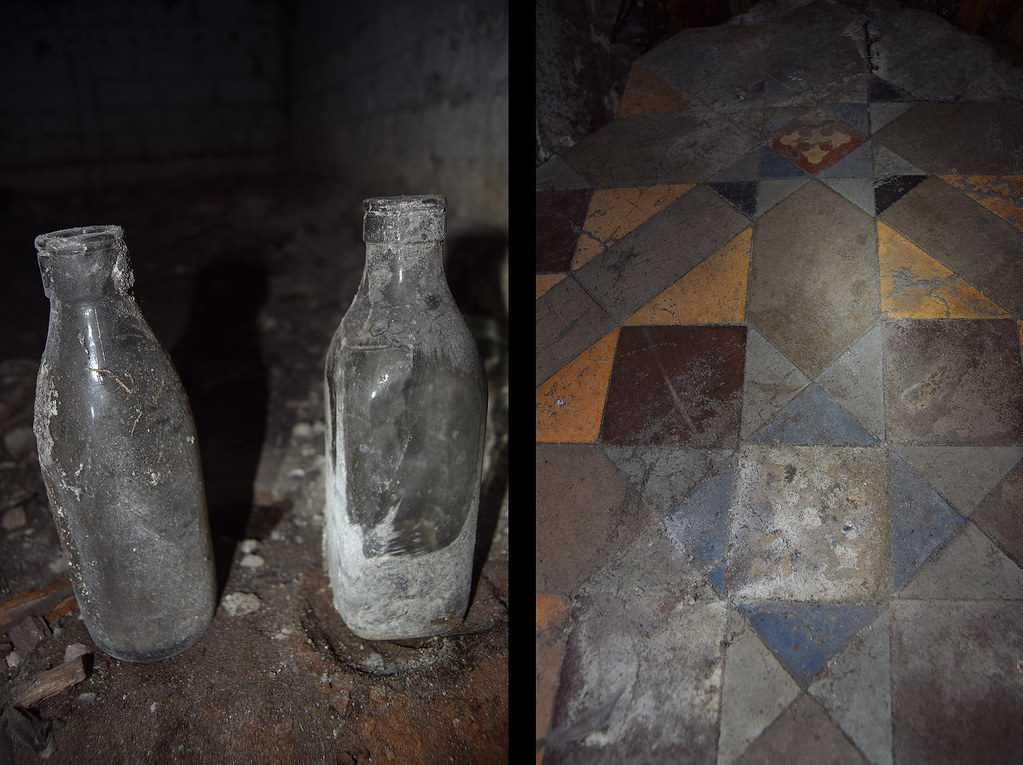 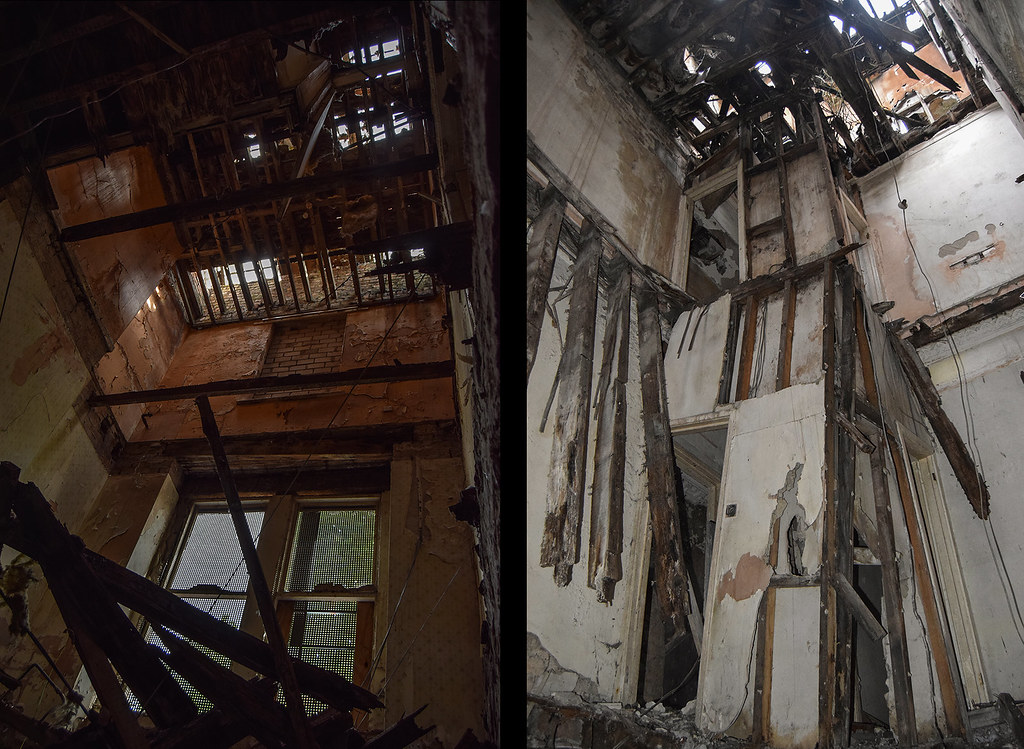 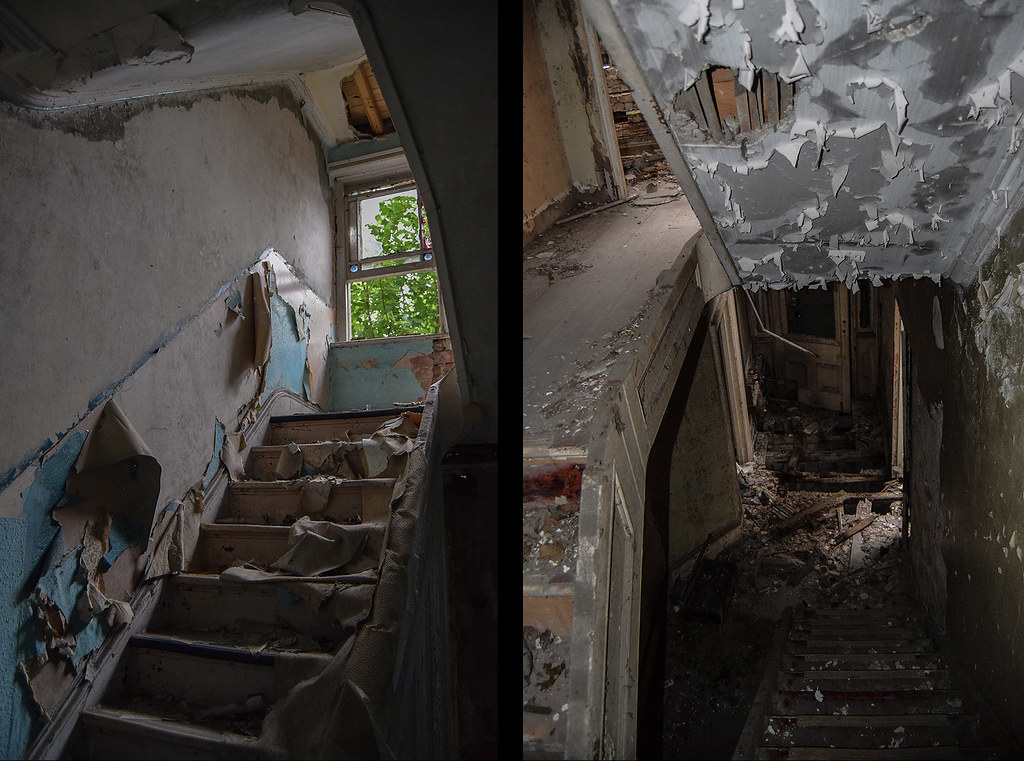 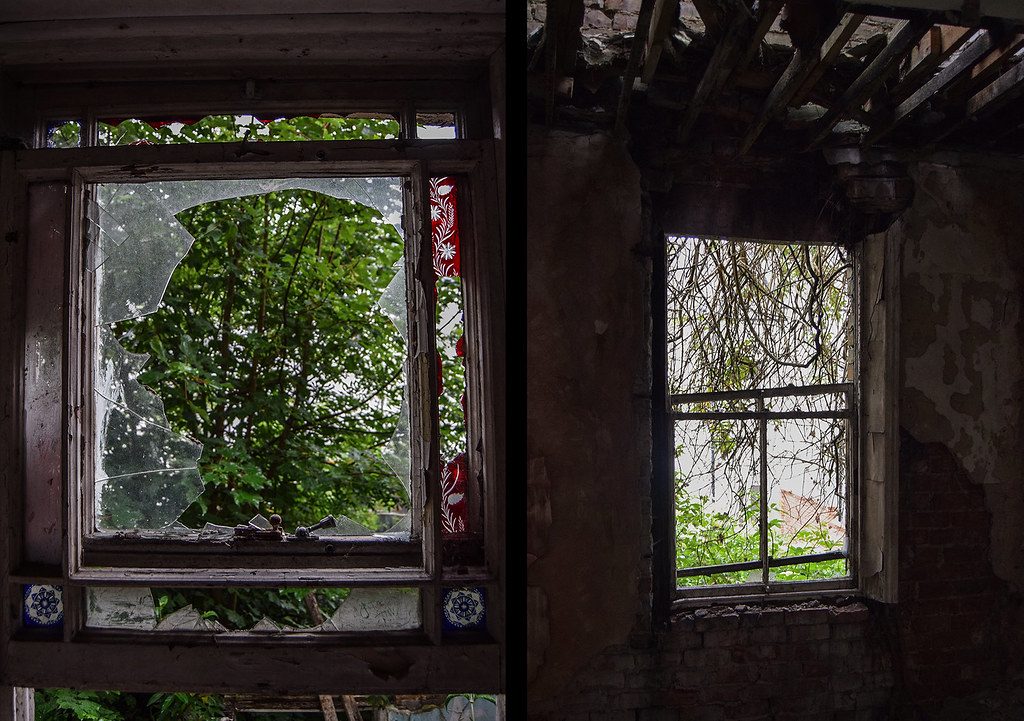 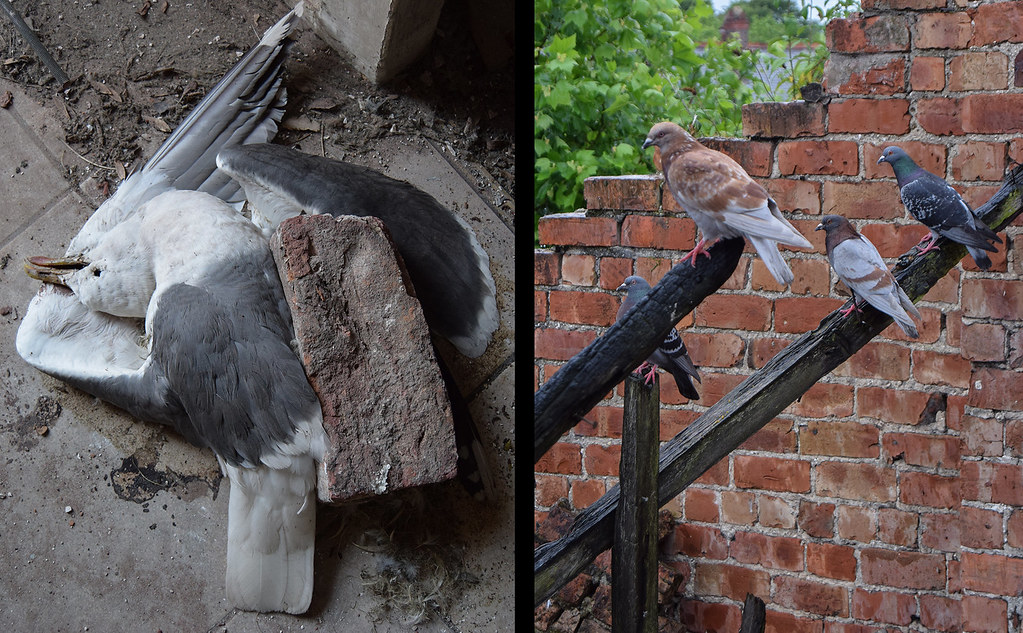 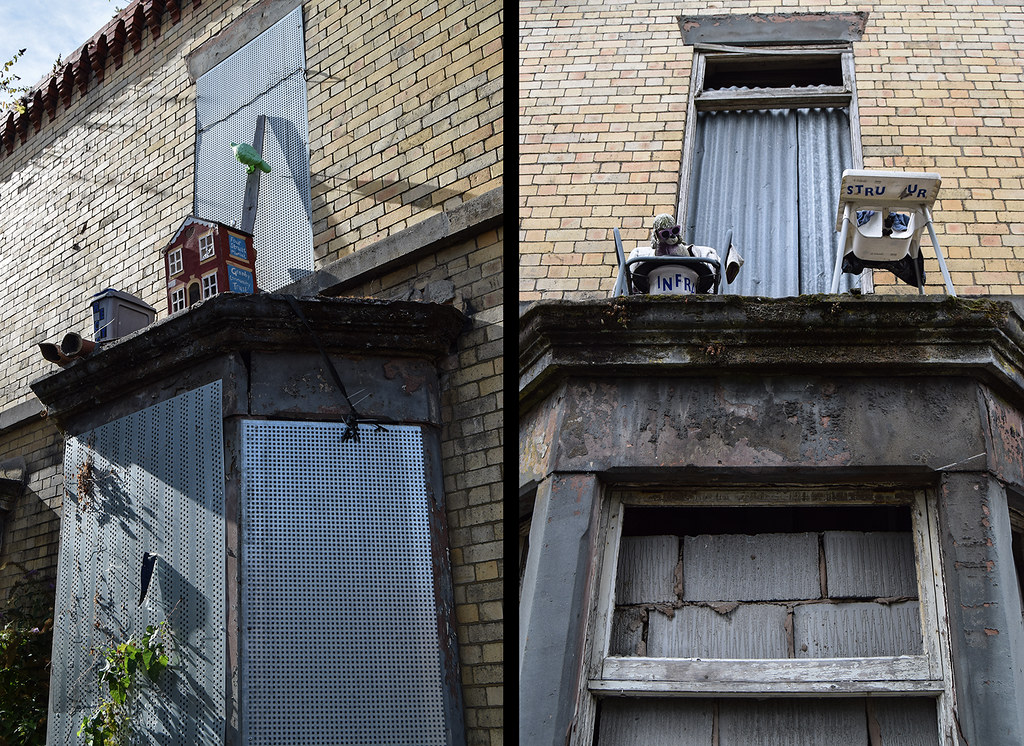 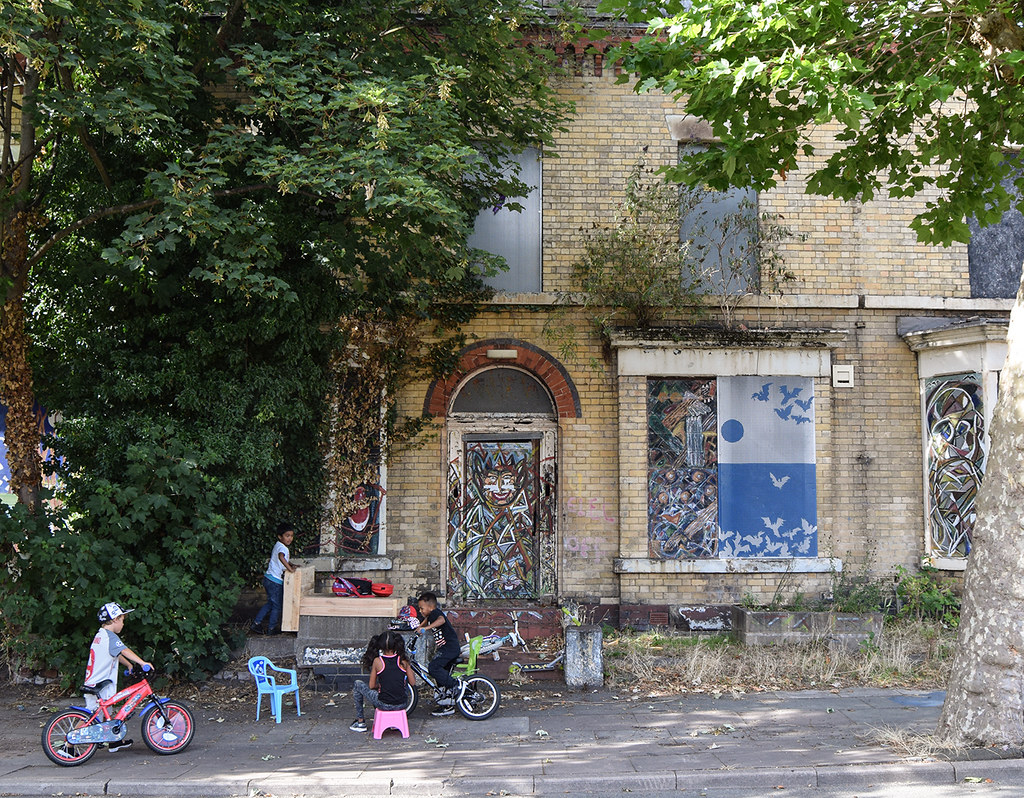 Staff member
Moderator
I would enjoy taking some Jif and a scrubber to that Minton floor...

Regular User
I was here back in the summer as we were passing through - stopped to get some pics of my mates car outside them. Good to see inside!
S

28DL Full Member
Is this where Yozzer Hughes lived in Boys From The Black Stuff?

Regular User
Is this the abandoned street in "The stranger?"
I too took a few externals late last year

se325919 said:
Is this where Yozzer Hughes lived in Boys From The Black Stuff?
Click to expand...

Apparently Yozzer lived in Kelvin Grove, which is not far away - at end of the Welsh Streets on the other side of the main road.
Kelvin Grove is currently scaffolded out for renovation.

28DL Full Member
I walk past these a lot, tons of streets alike in the area and surrounding area

samla89 said:
I walk past these a lot, tons of streets alike in the area and surrounding area
Click to expand...