Regular User
Thought I would post up a recent update from here. Another solo mooch after a long night of fails, I was in the area so thought I would swing by. I have been coming here for years, place is largely a shit hole and has been trashed, torched and tagged up way more since my last visit in 2017, but the boiler house is still a favourite of mine so I wanted to get some better pics as it was sealed when I last visited. I have now been in every building, other than the boiler house there really isn't anything else of interest tucked away anywhere.

East Fortune Hospital was a Tuberculosis sanatorium for the south east of Scotland founded in 1922 when a World War I naval airship station at Drem East Lothian was converted into a hospital. For the duration of World War II the patients were accommodated in a hutted annexe at Bangour Hospital. East Fortune Hospital became part of the Board of Management of East Lothian Hospitals in 1948. In 1956 as tuberculosis patients began to decrease in number, mentally handicapped children were admitted, followed by adults three years later. The hospital became part of the North Lothian District of Lothian Health Board in 1974 and was closed in 1997 following the transfer of patients to Roodlands Hospital in Haddington. 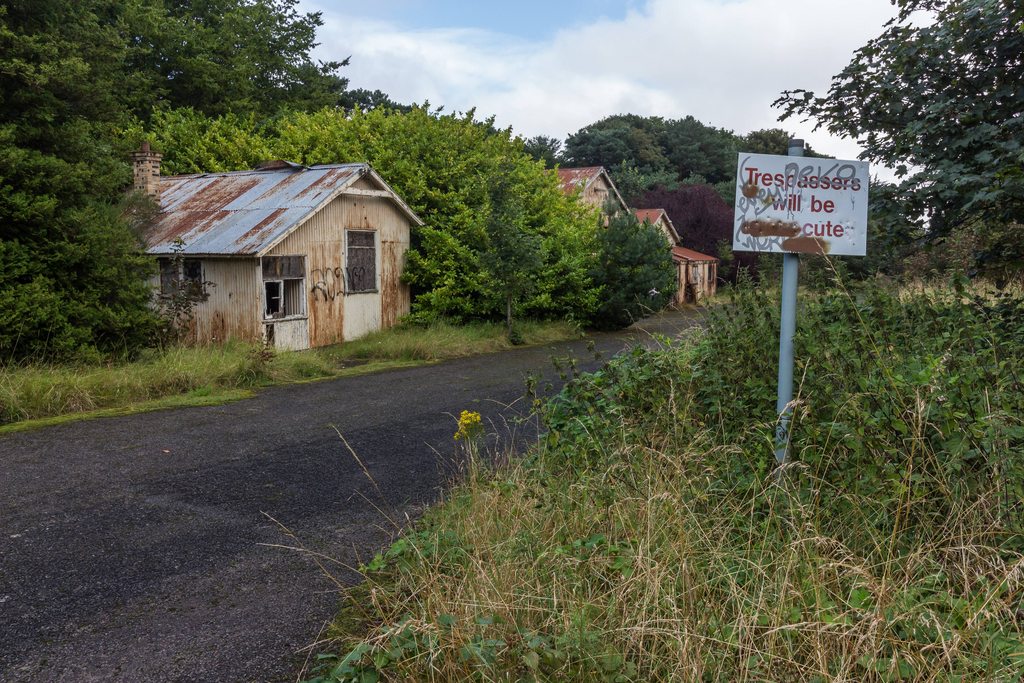 Insta links everywhere, both inside and on the outside of the buildings. Twats. 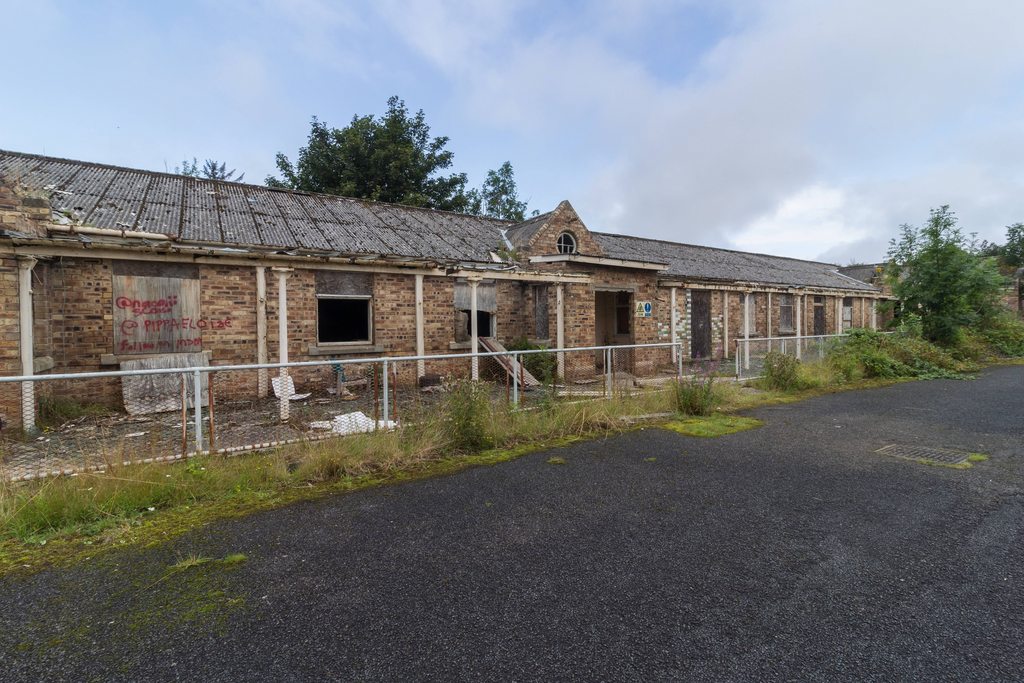 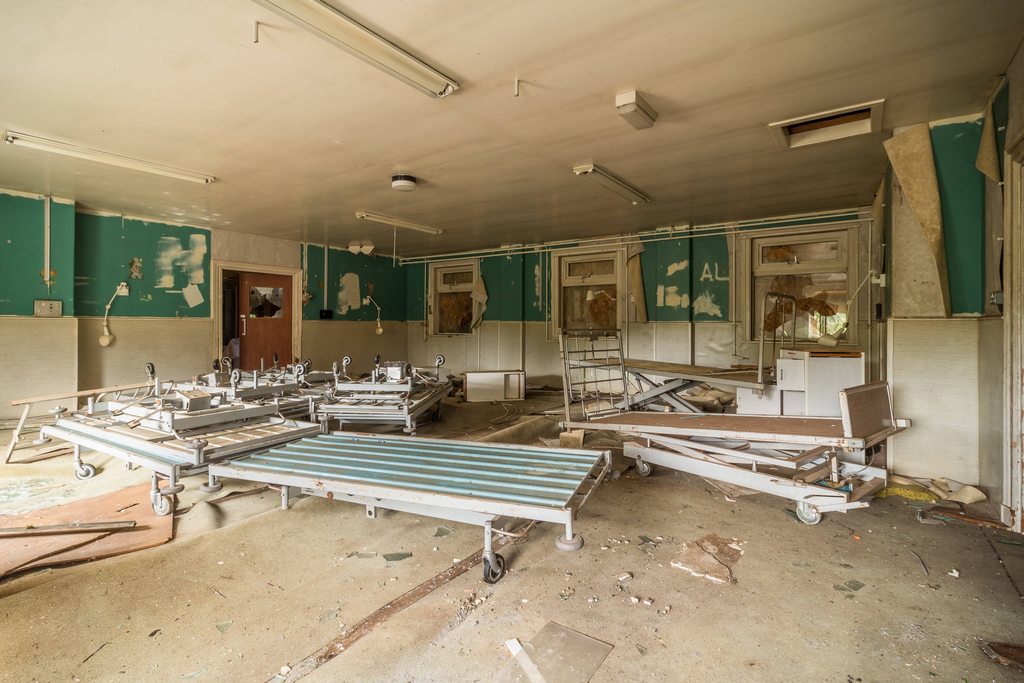 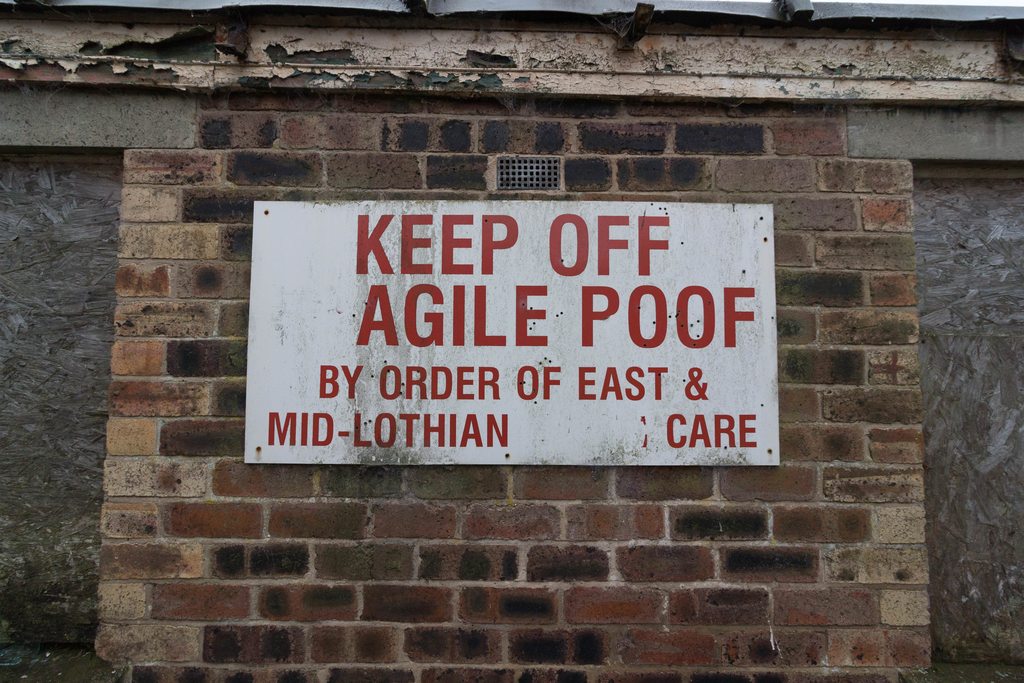 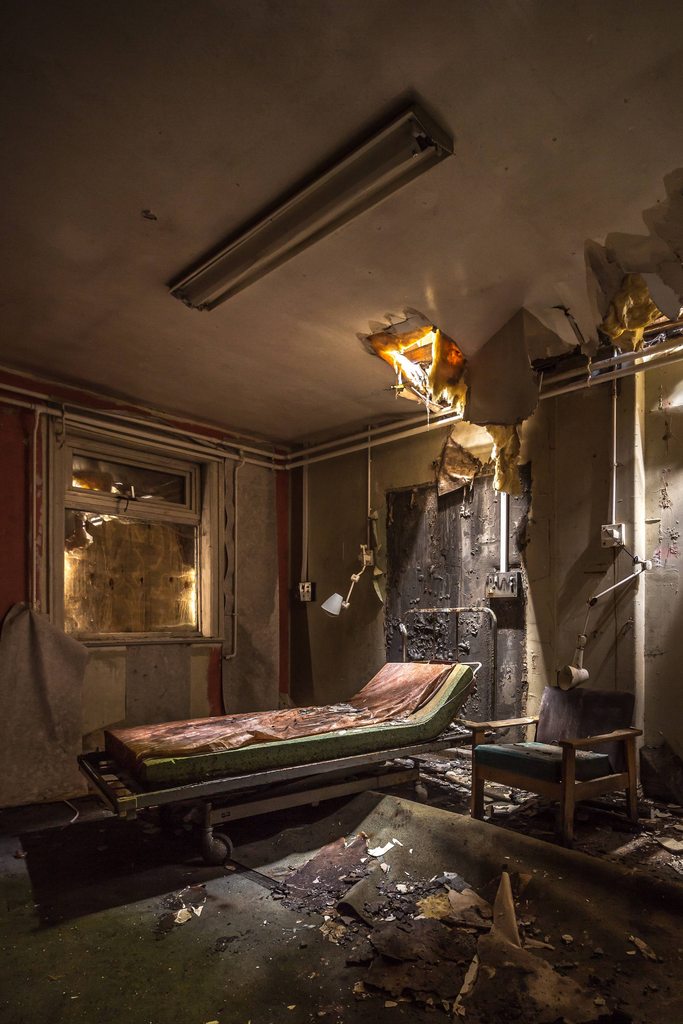 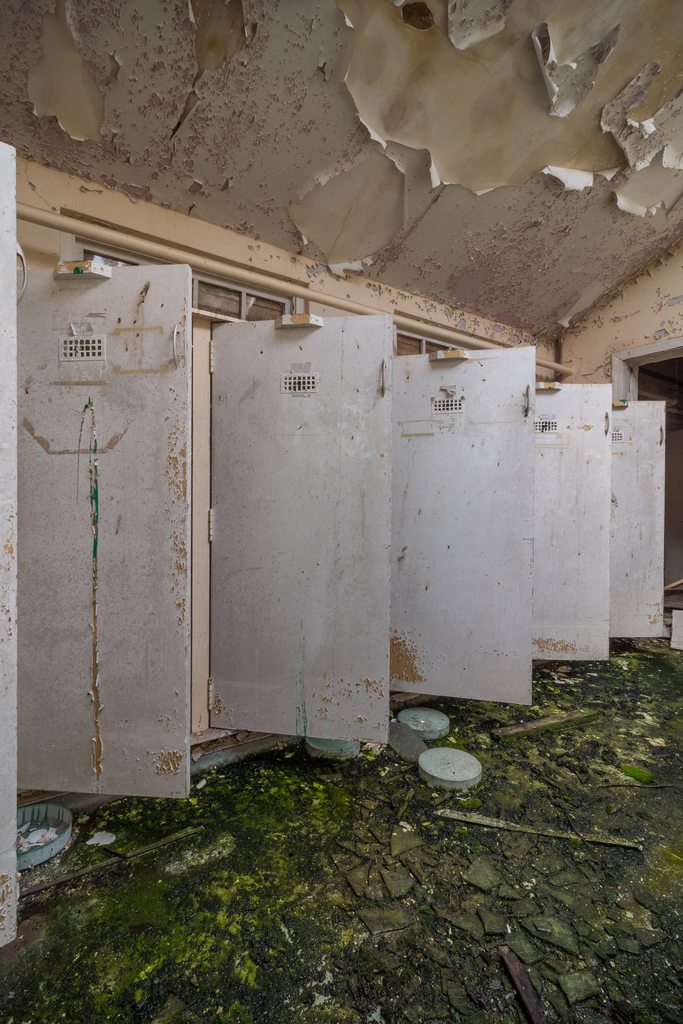 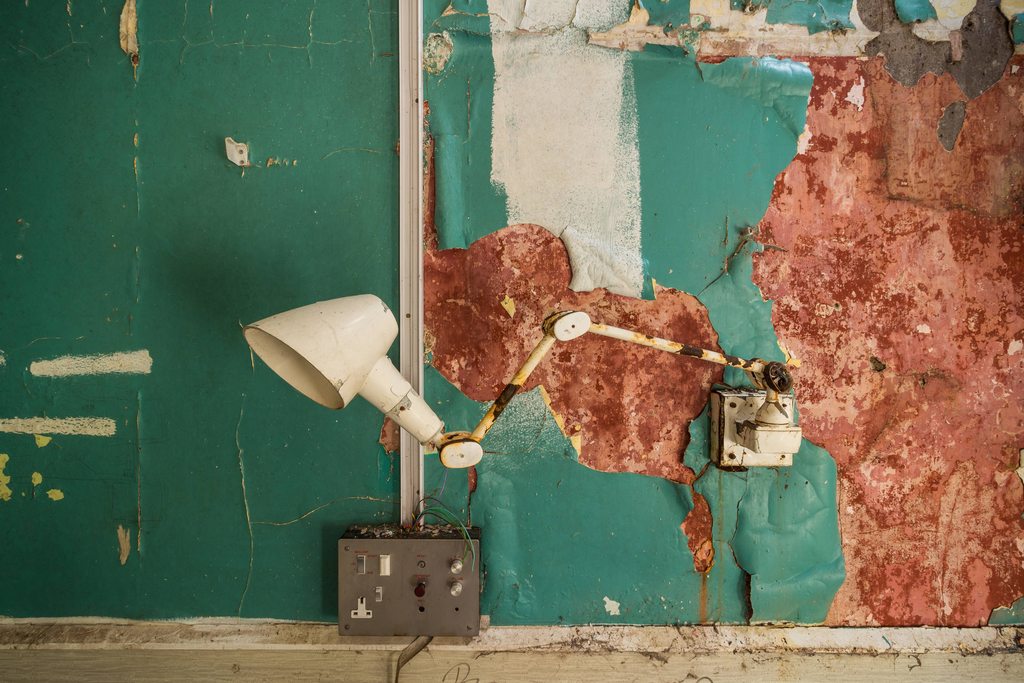 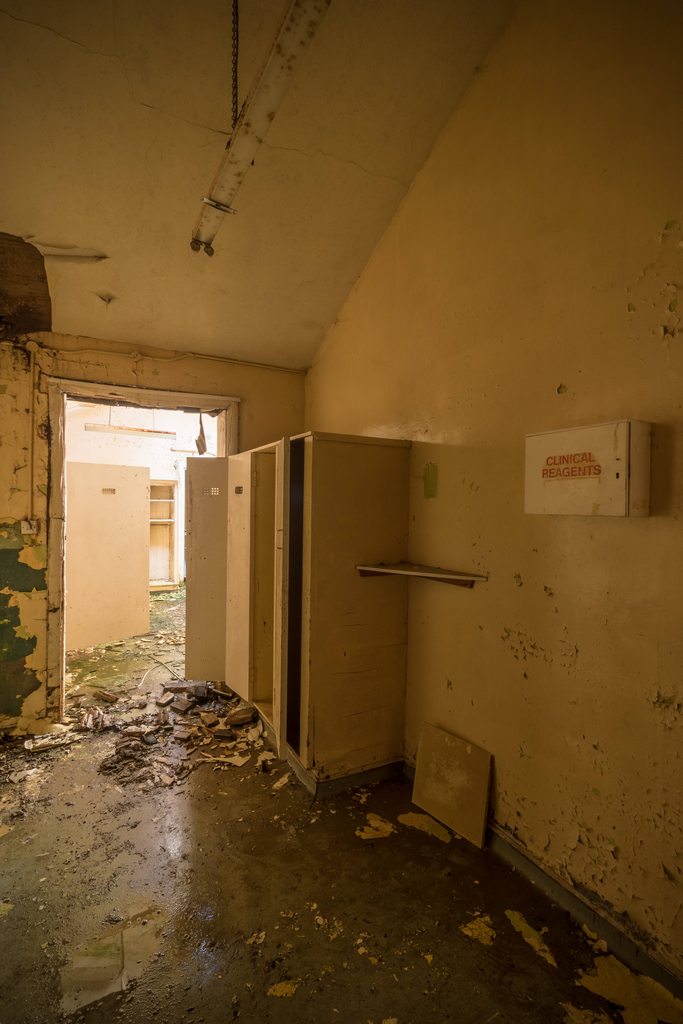 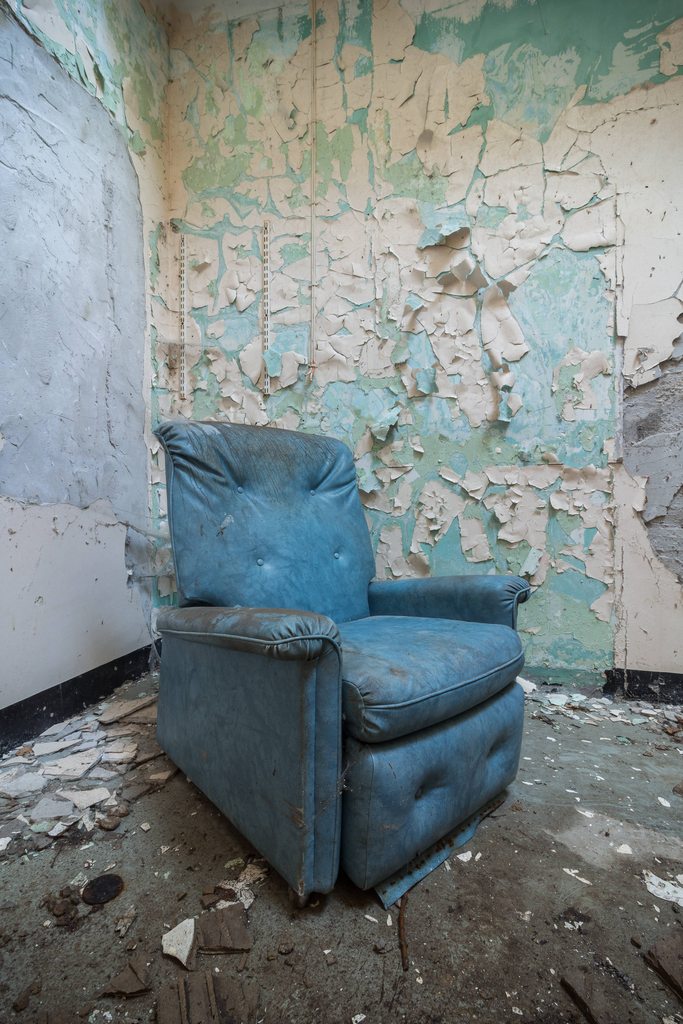 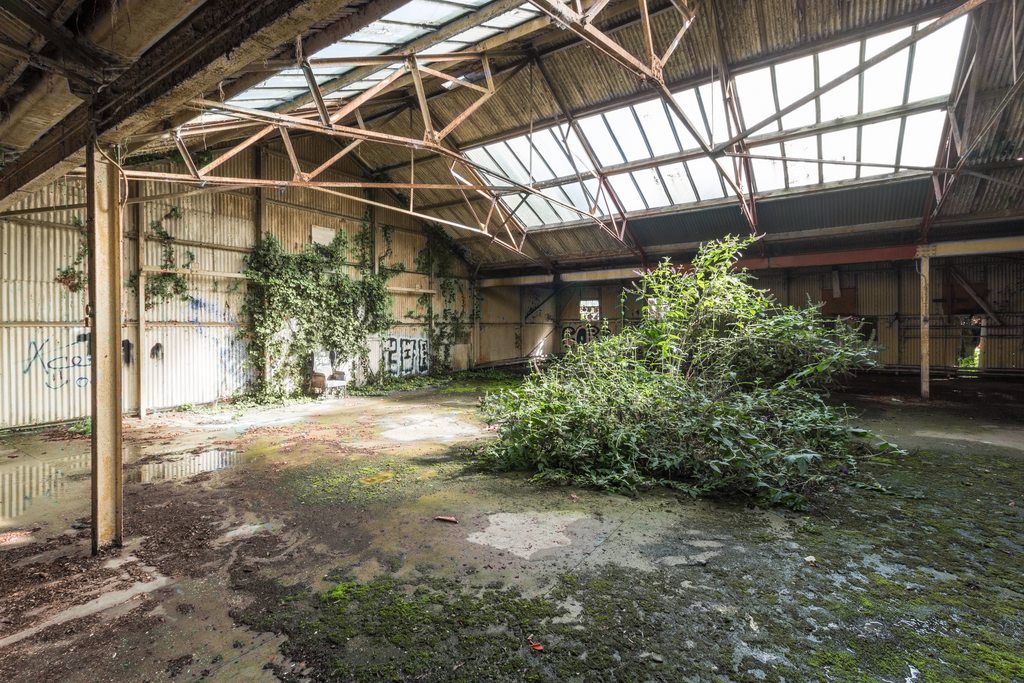 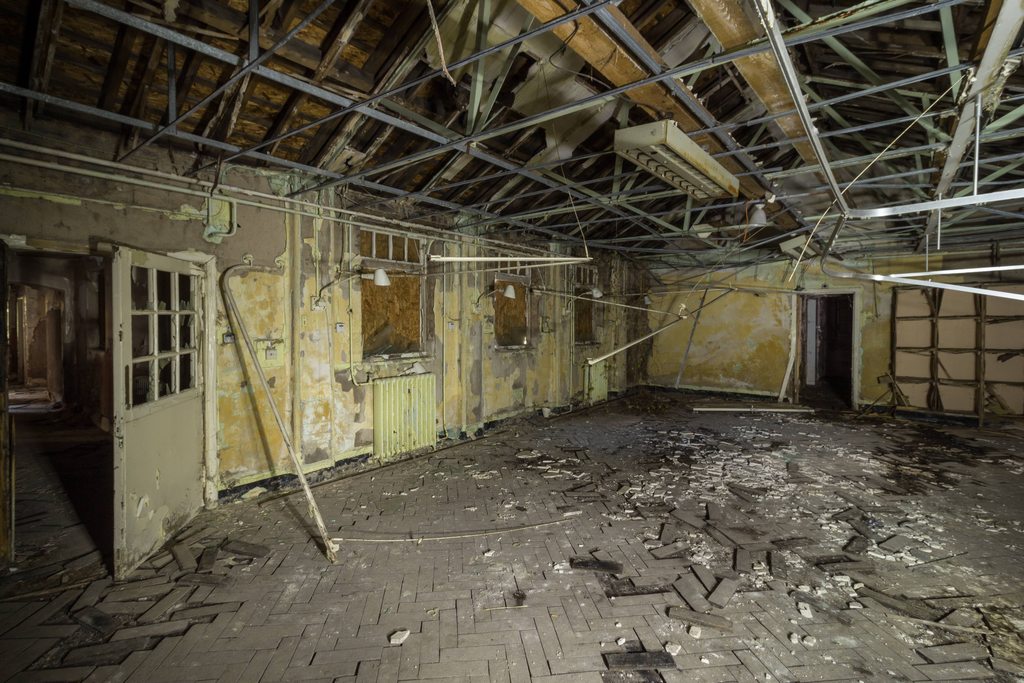 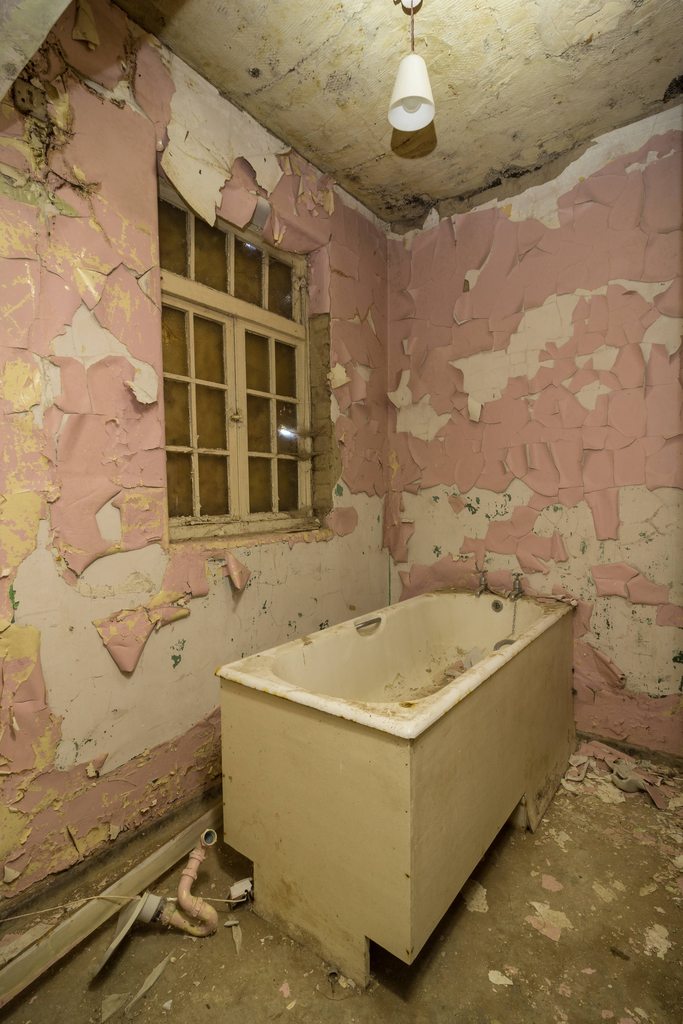 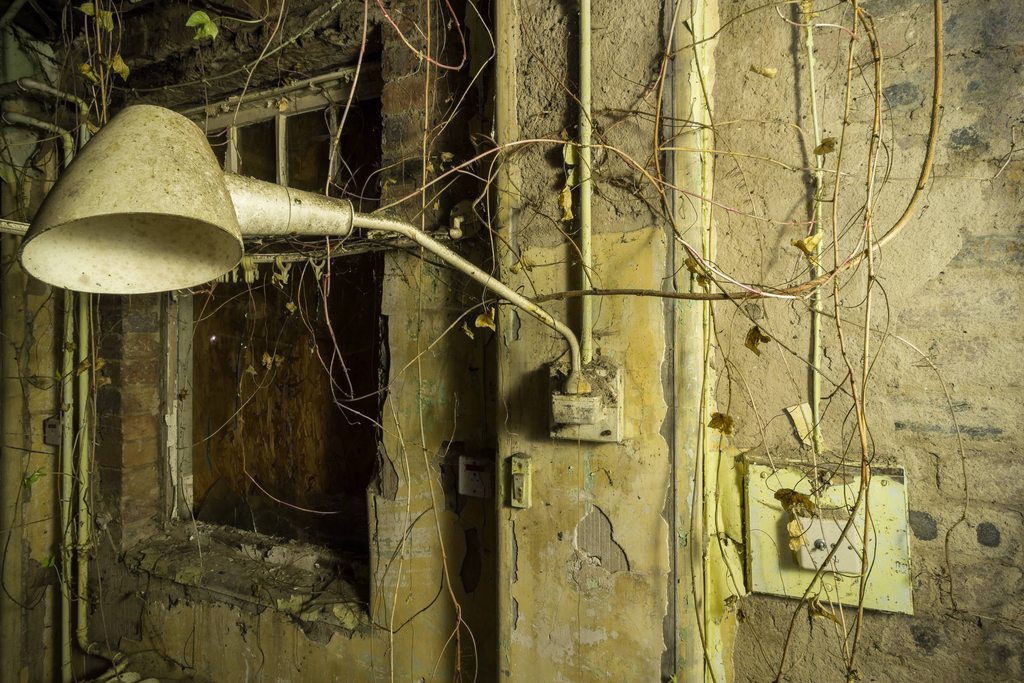 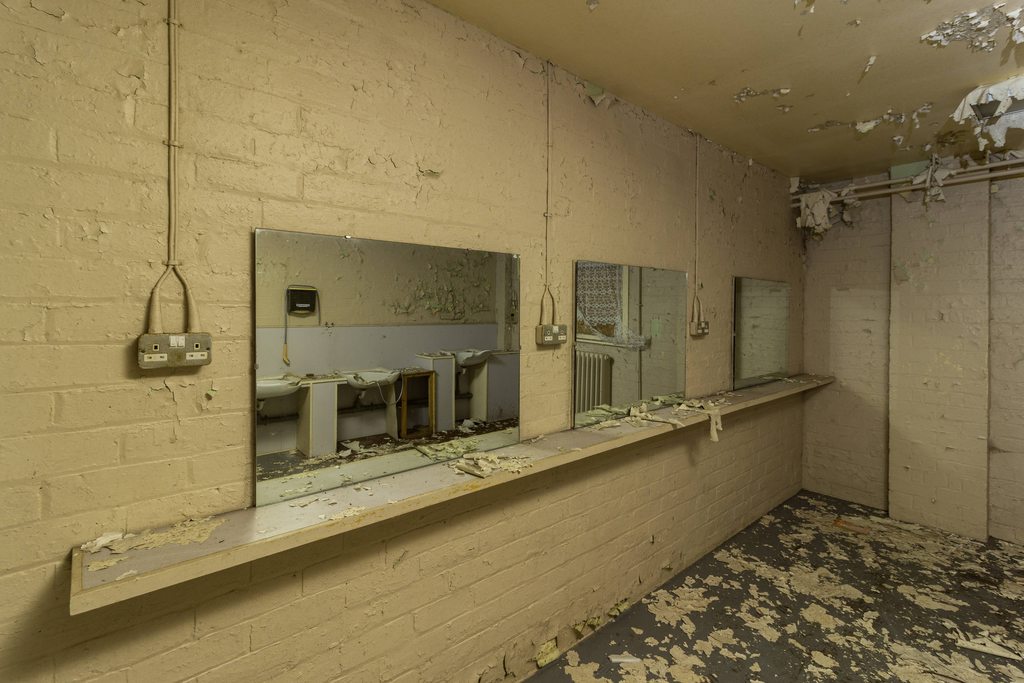 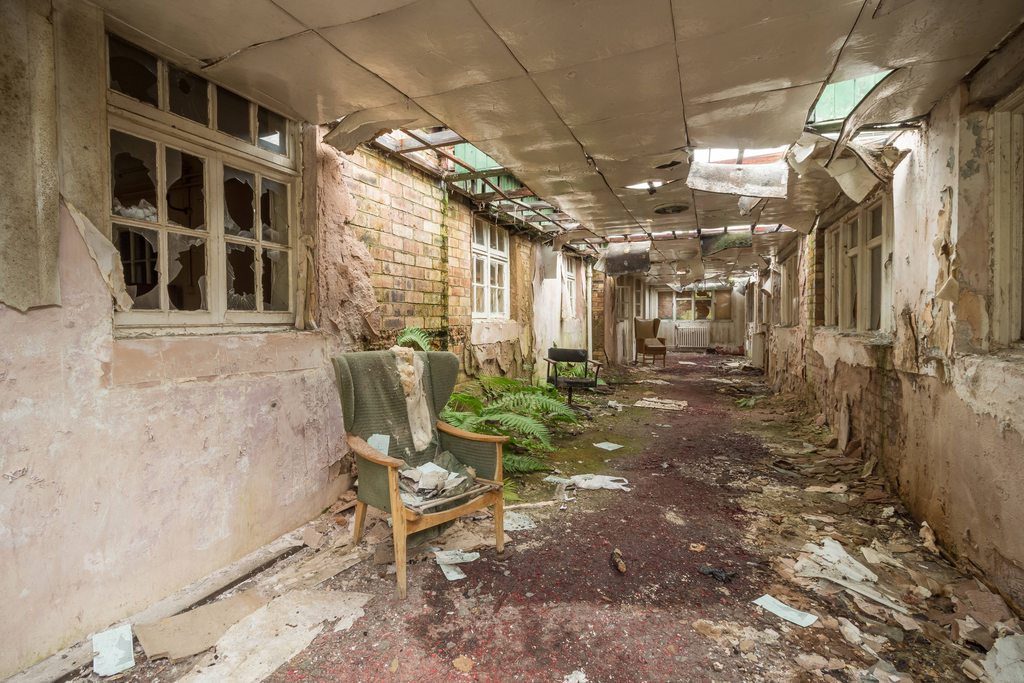 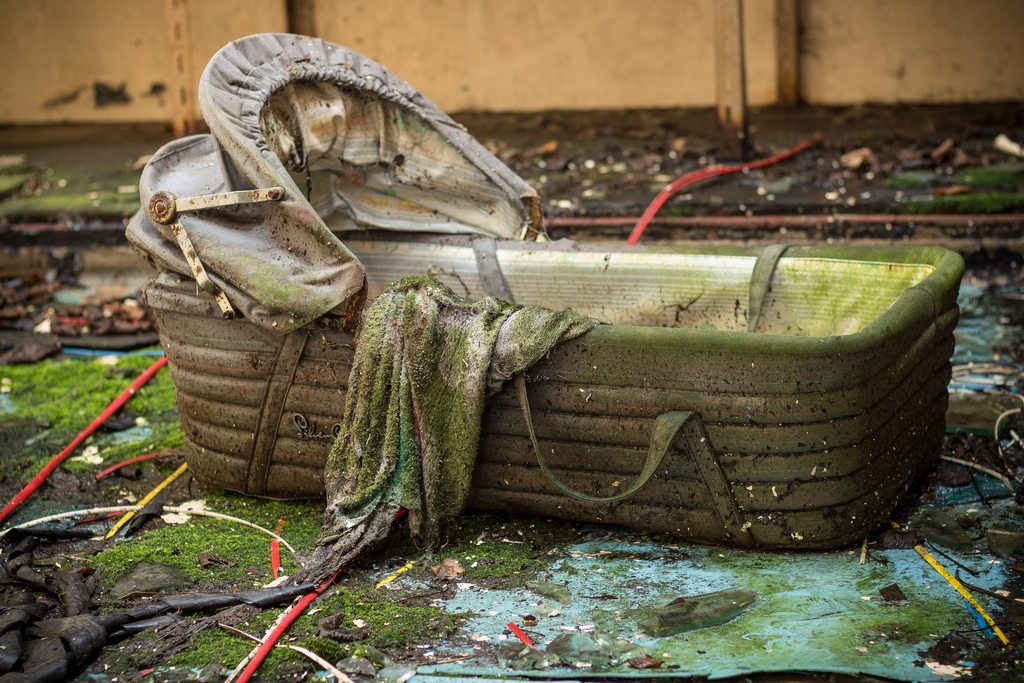 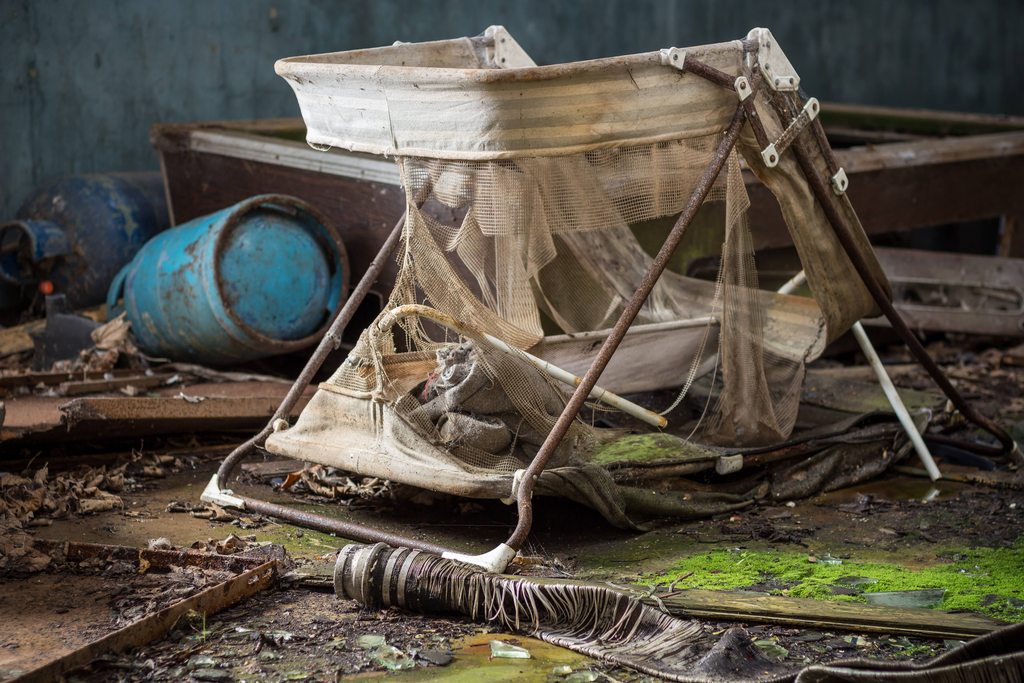 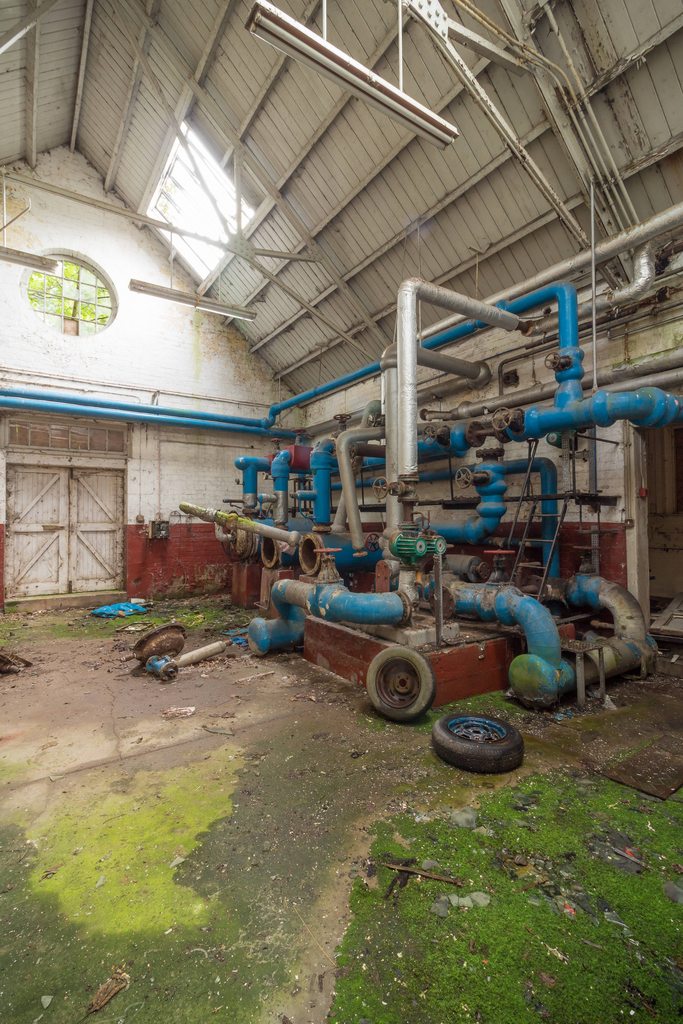 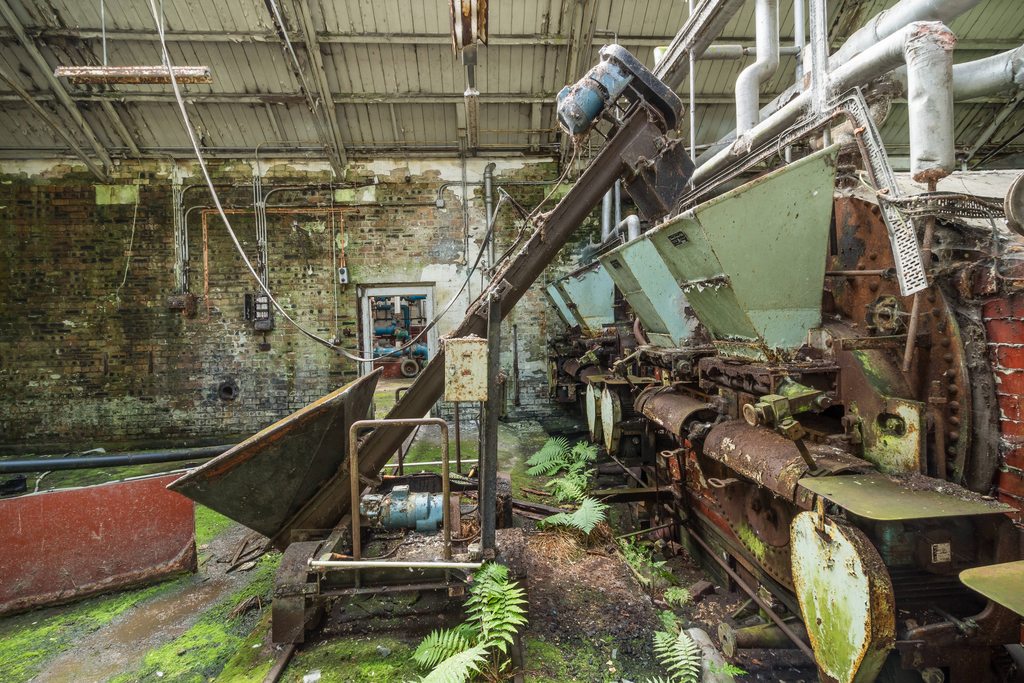 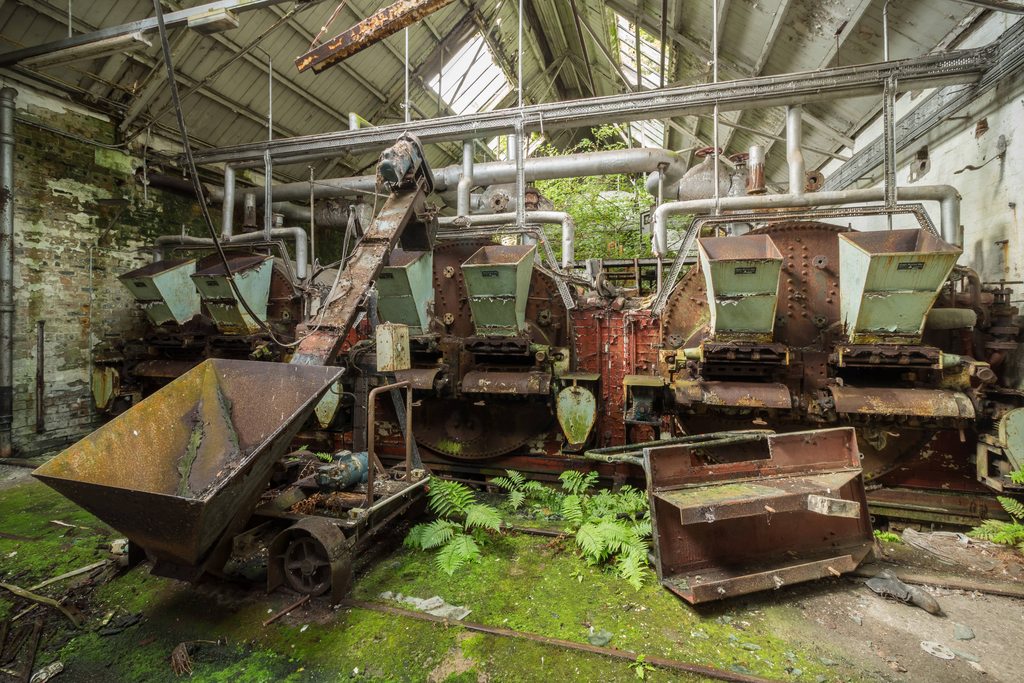 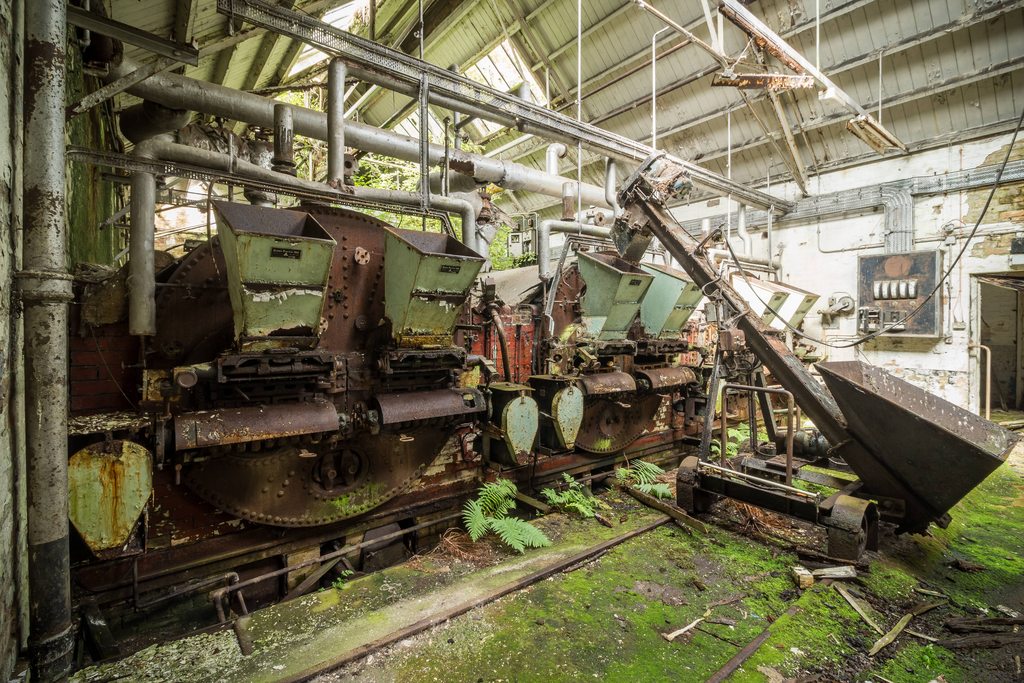 Regular User
Nice, not noticed the salon before. Can’t be many more hospitals of this vintage still out there.

Regular User
Nice one, you've got some great shots there too

clebby said:
Nice, not noticed the salon before. Can’t be many more hospitals of this vintage still out there.
Click to expand...

Yeah I have not seen it before. I was a bit shocked to see intact mirrors, yet smashed sinks. Selective vandalism!

Regular User
Good to see an update - so much of it was sealed when I went that I fancy popping back in, if only to break up the long journey north.

The boiler house is a favourite of mine as well.

mookster said:
Good to see an update - so much of it was sealed when I went that I fancy popping back in, if only to break up the long journey north.

The boiler house is a favourite of mine as well.
Click to expand...

I wouldn’t waste your time mate. I will have some way better places for you!

28DL Full Member
Boiler house was also my favourite bit here, as you say not much to see elsewhere!

28DL Full Member
You got some real good photos ...love the decay

28DL Full Member
I love the colours in the 1st lamp pic and nice light falling on the Moses basket on the floor.
My Flickr page

Regular User
Nice to see this bumped. Really nice shots as usual, bringing the outside in literally, works so well for photos. That 5th shot is really beautifully creepy. But I love it