The former Epping police station will be placed on the open market for sale, as Essex Police and the Police and Crime Commissioner continue to release resources to invest in the front line.

The front counter of the station in High Street, Epping was closed to the public in April 2016 as it was no longer operationally required. This in part was because the number of people who physically come into police stations has reduced as people increasingly prefer to contact us via telephone or online.

The station is one of several being sold as the estate is reduced from 80 to approximately 30 buildings to help modernise the force. The resources this frees up will enable our officers to stay visible in communities for longer, be more accessible, build our specialist capabilities and so help keep the people of Essex safe.

The current police estate in Essex costs £10million a year in running costs but the buildings would require £30million of maintenance work to bring them up to standard. This money can be better invested in preventing and fighting crime by recruiting officers and investing in technology to help them do their job.

Chief Inspector Lewis Basford, District Commander for Epping Forest and Brentwood, said: “We know that police stations are symbolically important, but the reality is that policing is not reliant on buildings.

it now stands empty and up for sale

Some info from an estate agents page

The property is a purpose-built police station with accommodation arranged over basement, ground and two upper floors. The building originally formed part of a pair of the Local Magistrates Court to the rear, although the Courthouse is being redeveloped for residential accommodation. The property is built of load bearing solid brickwork walls with flat roof over and is extended to the rear at ground and first floor levels. To the rear is a brick built car port and yard.

A Police Sergeant sadly took his own life in the custody suite. And since then, Epping Police Station has supposedly not been the same: “Epping is reportedly haunted after a sergeant killed himself in the cells some years back. I have worked here on and off for years and I can vouch for a really, really loud bang in the middle of a very quiet night shift coming from the closed cell block.” “Normally it’s the chairs being dragged along the floor in the canteen on the third floor, when you are the only one in the building. I hear this and race up the stairs and there is no one there. Strange groaning noises are heard in the corner of the CID room; they start off quite quiet then get louder and then stop, and then will start up again at any random time. In the past a male has been seen in the canteen but no-one knew who he was. When the two officers said to each other who was the man sitting in the corner, neither one knew who it was, they went back up the stairs almost instantly and he we nowhere to be see. A Sergeant did take his own life here so maybe it was him.”

unfortunately missed the boat with the magistrates court out back this was converted into flats in 2018.
There is still the tunnel that lead from the cells to the court rooms now bricked up at the end 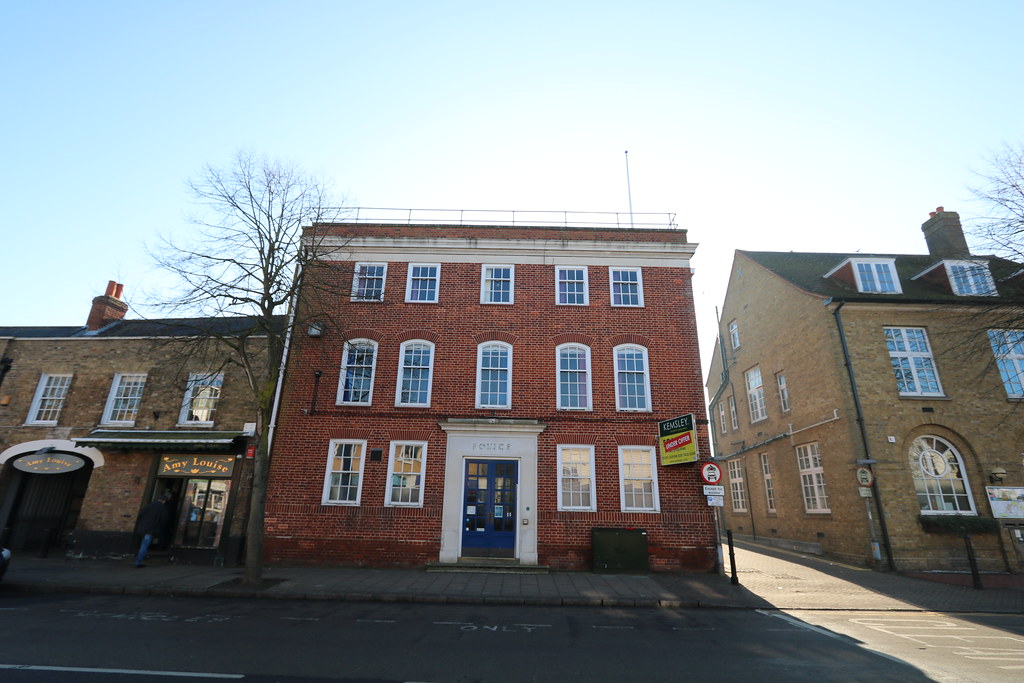 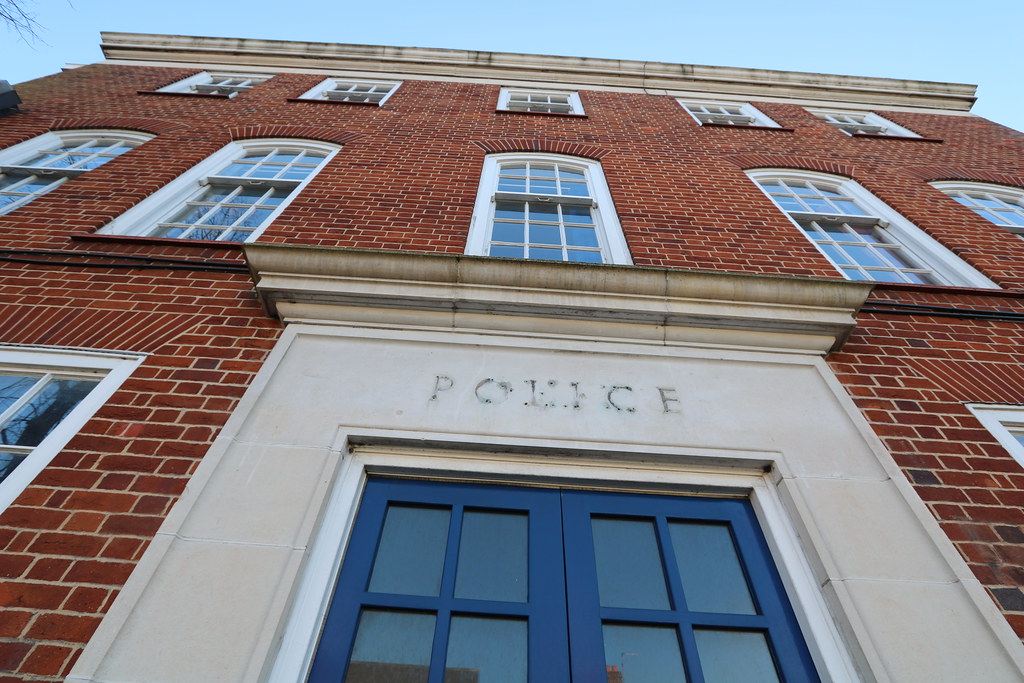 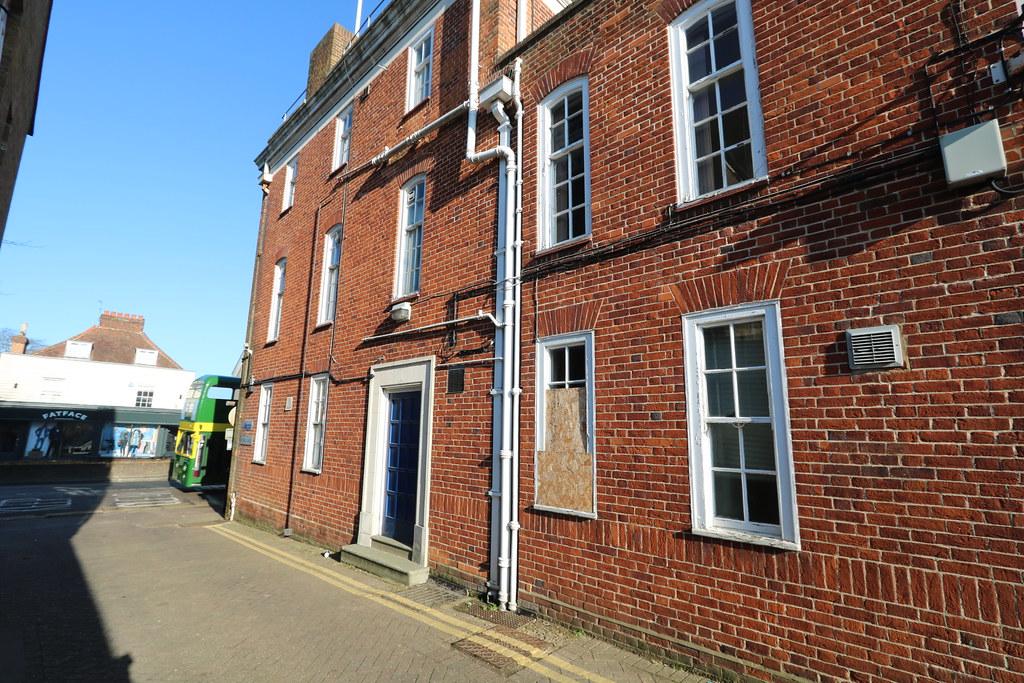 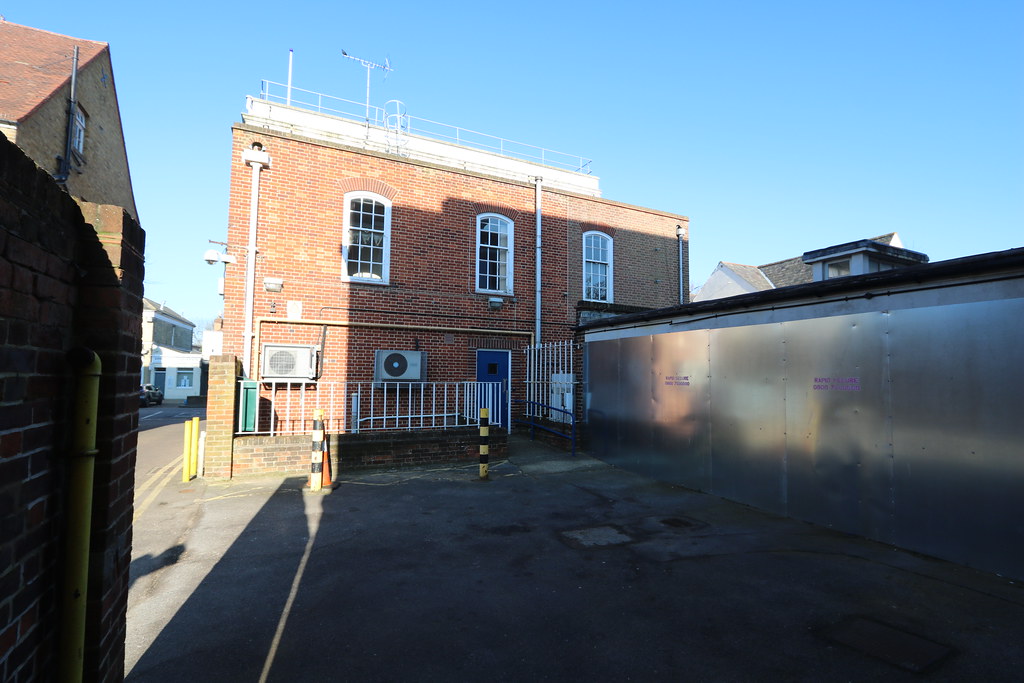 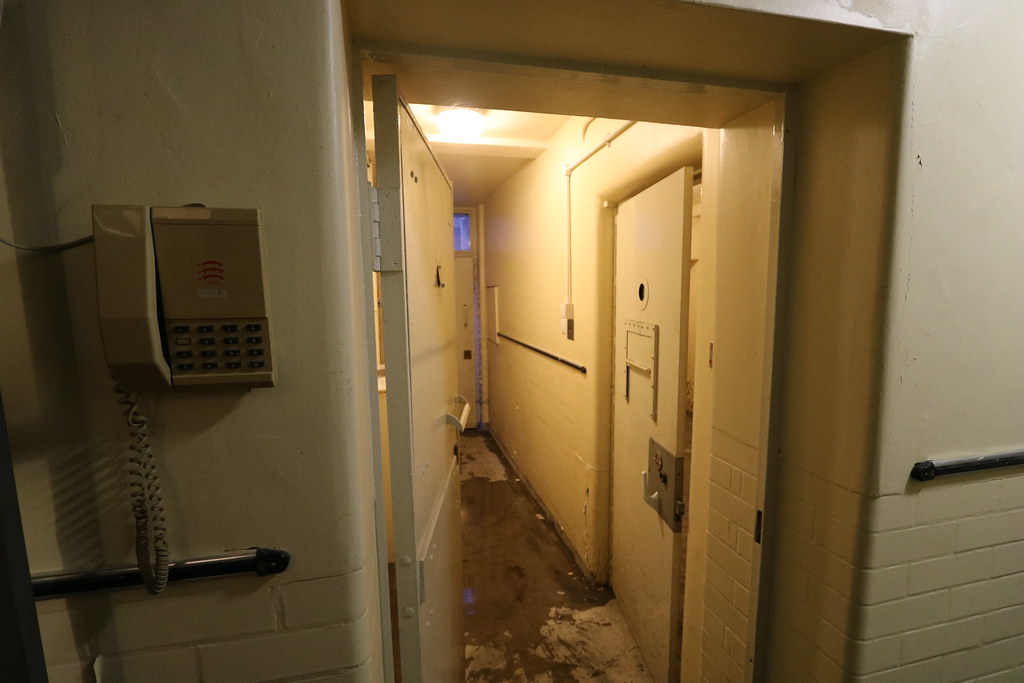 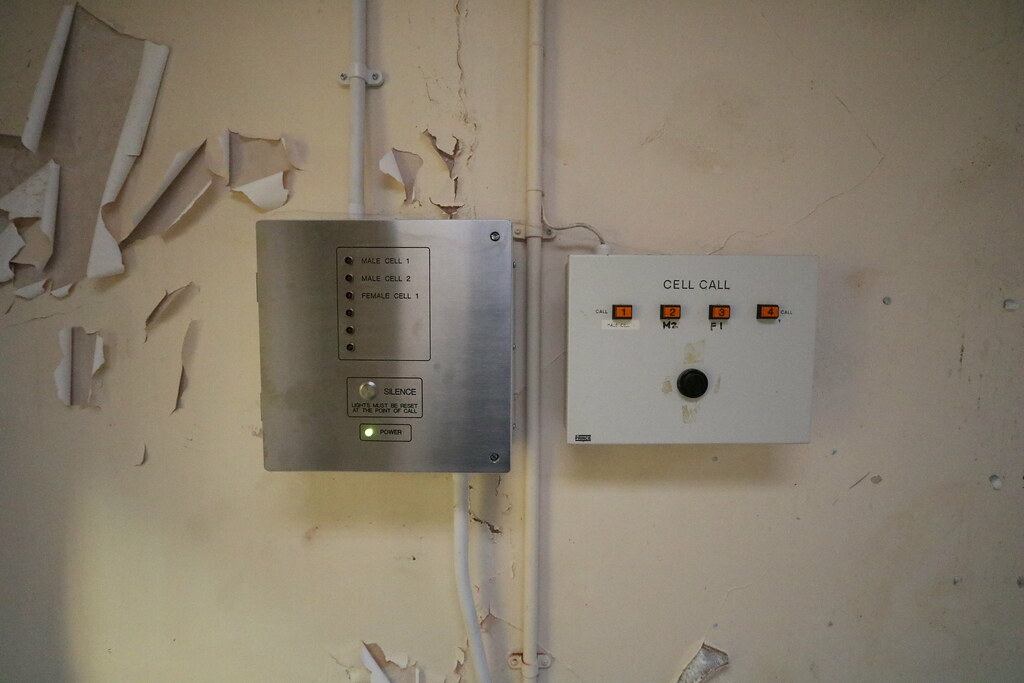 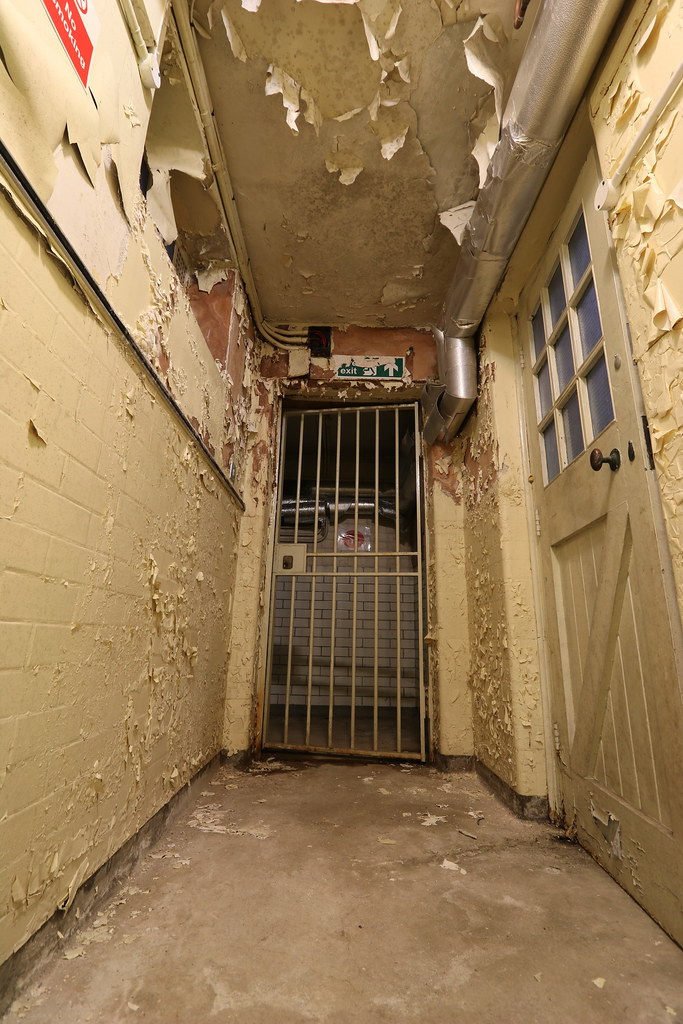 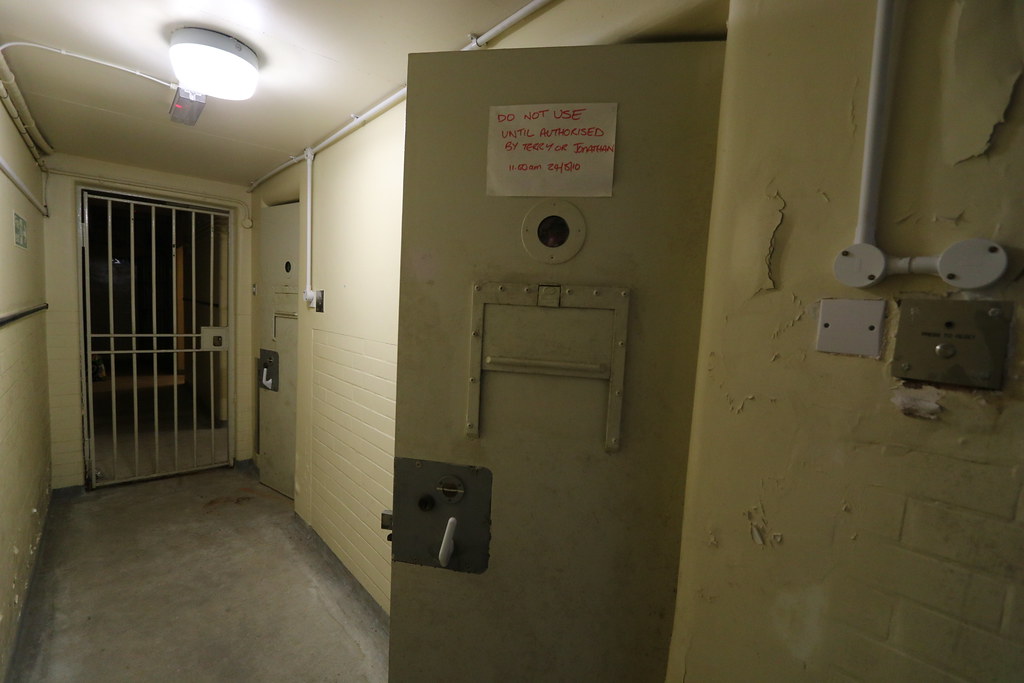 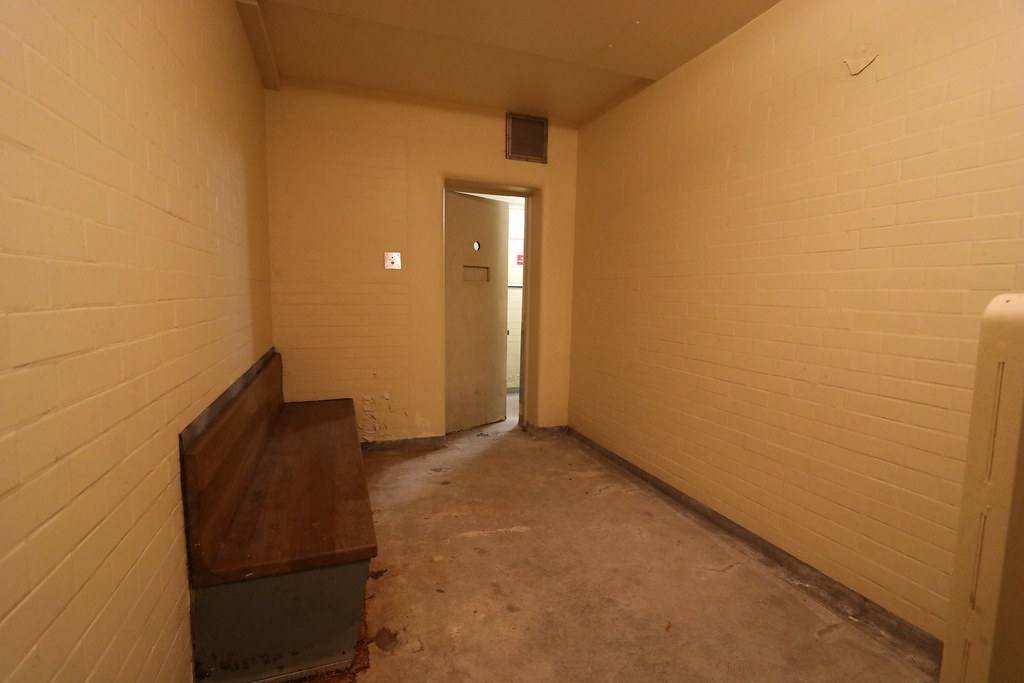 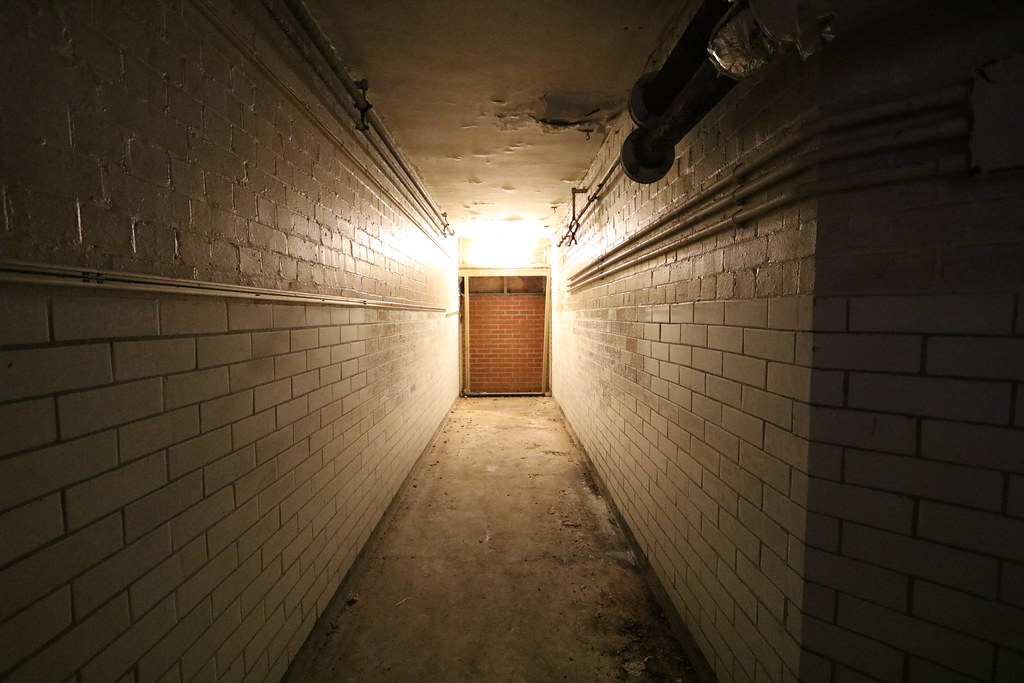 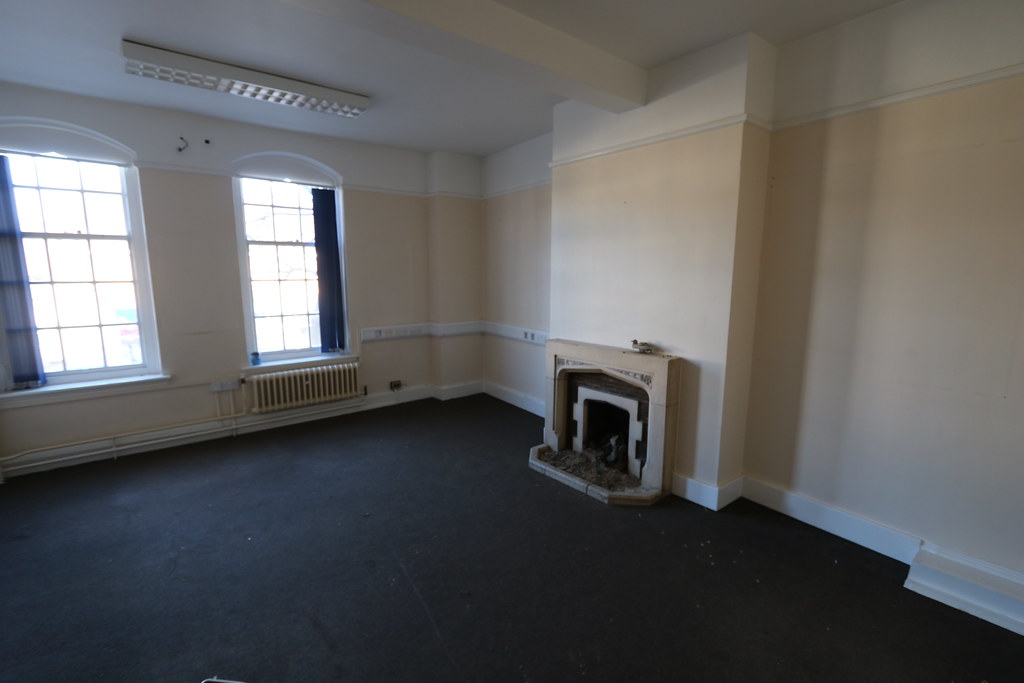 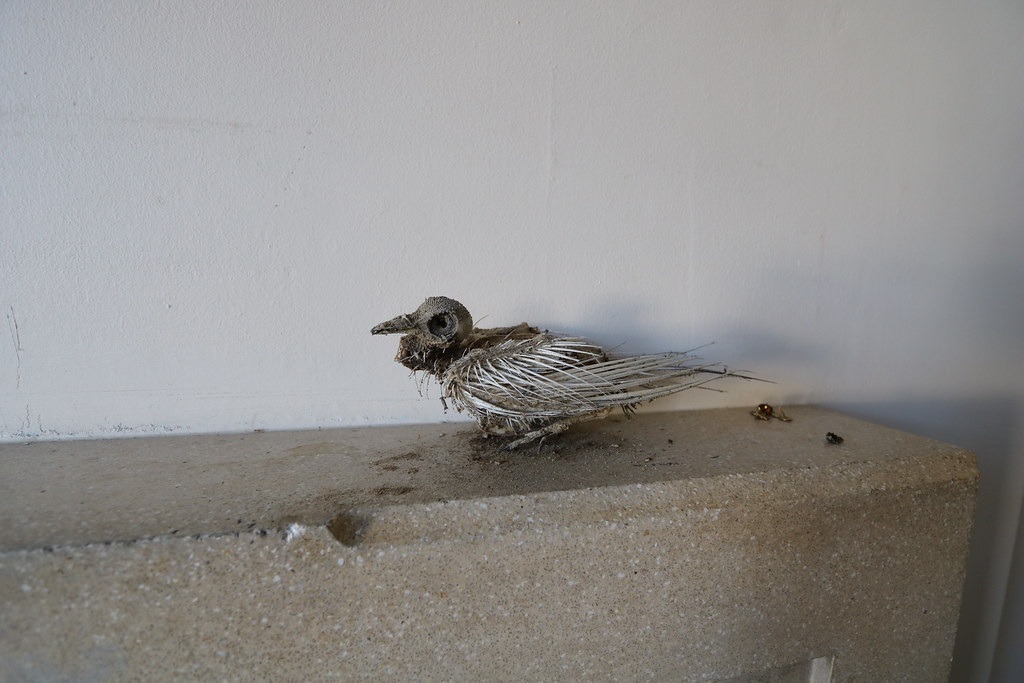 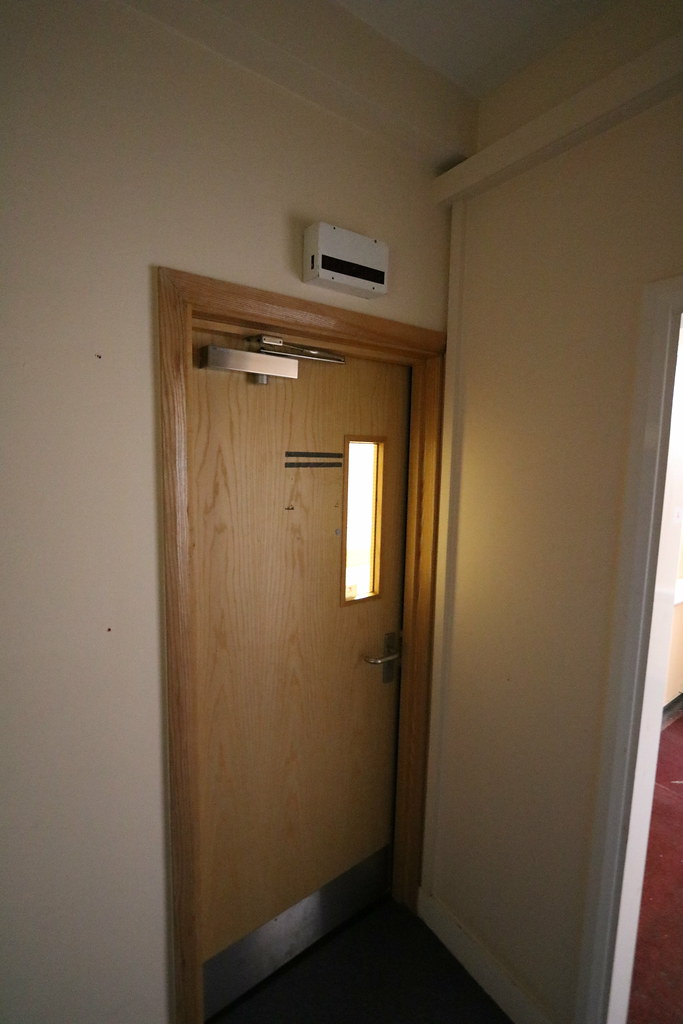 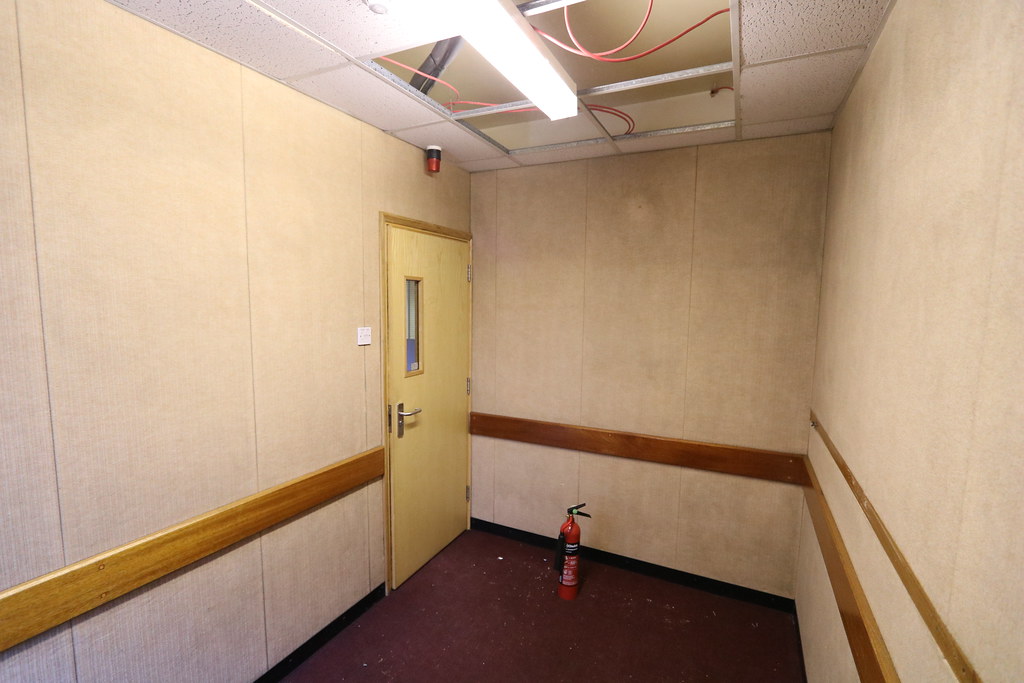 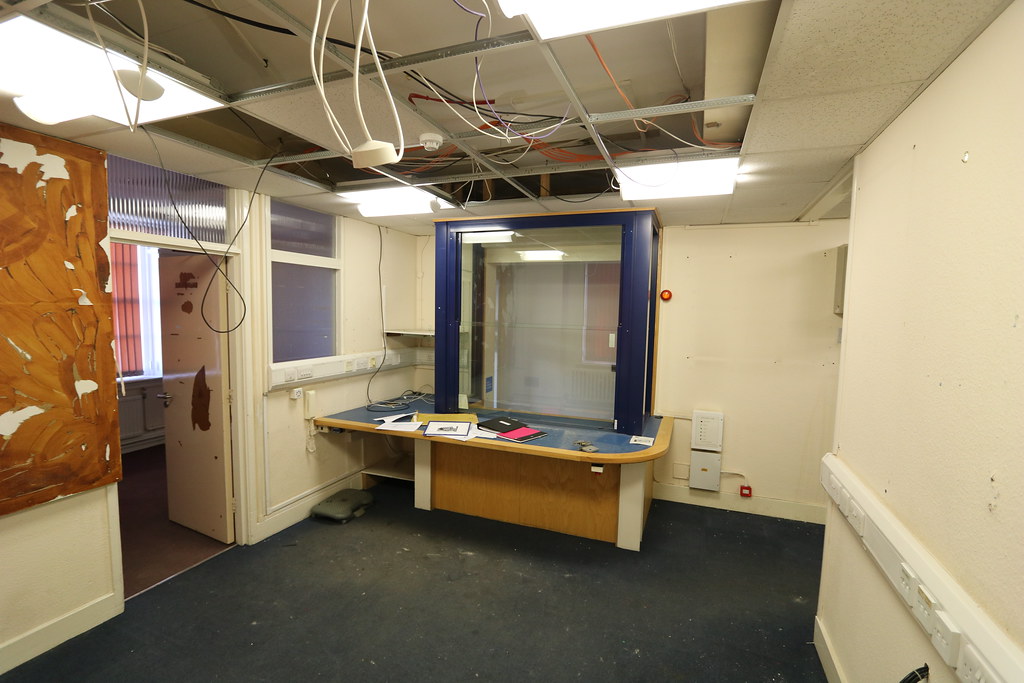 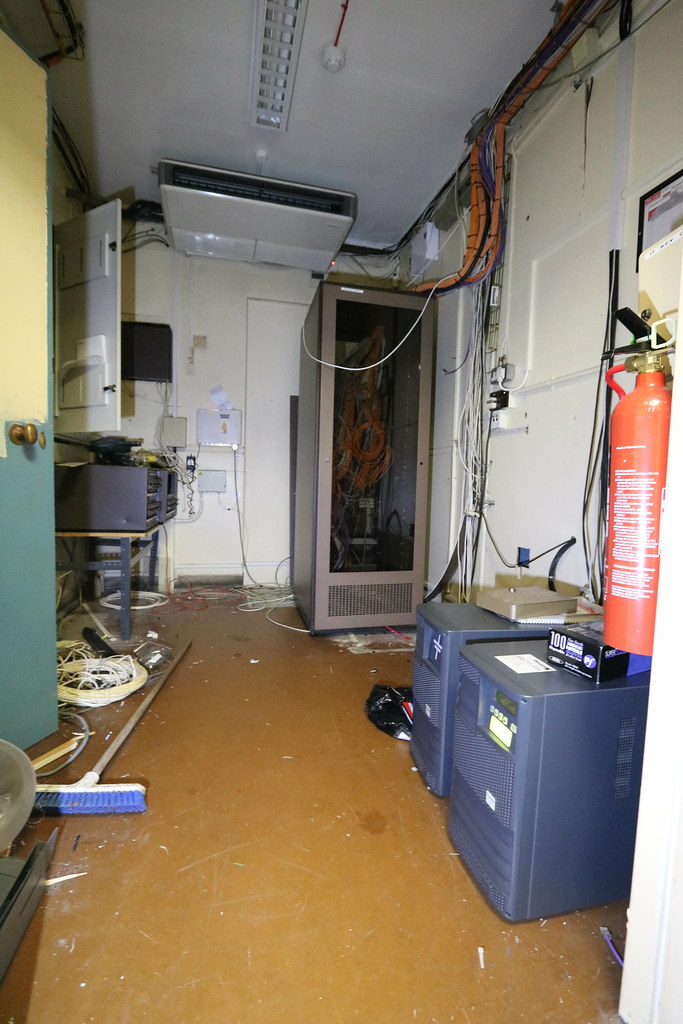 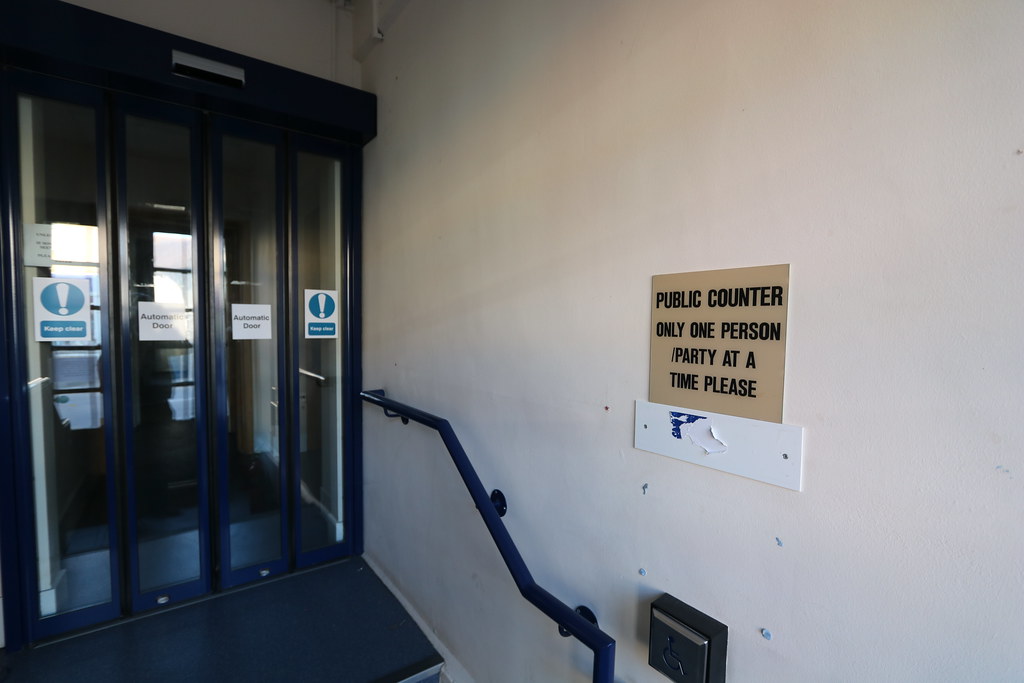 Regular User
Likes
Us 'younguns', we are the next generation. Remember that.