Regular User
Looking around Birkenhead Park one can’t fail to be impressed by the beautiful Victorian villas lining the roads, many of them listed. The ESWA building, which overlooks the park, is not quite in this league, but undeniably has character and has been dubbed a ‘good example of rumbustious and rather inventive Victorian gothic’. The building itself presumably started life as a pair of semis which were knocked through. Best known for being the childhood home of Andrew Irvine, a famous mountaineer, it was most recently a Co-op sports and social club (ESWA stands for Employees Social Welfare Association). Newspaper reports suggest this was quite a lively place in its day, but it closed in 2012 and has stood empty ever since. Damage from a fire in 2013 has largely been repaired, but the roof is still only partly tiled, water is getting in and its pretty damp and mouldy in places.

I was interested in the ESWA because I like this type of architecture, even though it was clear from the previous report by Scotty Markfour (https://www.28dayslater.co.uk/threads/eswa-social-club-birkenhead-aug-2017.109597/) that there wasn’t much in the way of furniture left. The nicest features of the building are probably the round-fronted rooms and fireplaces. The main difference between the two reports is that I went round in daytime - actually rather early one morning - otherwise not much has changed. Pictures go from the basement up. 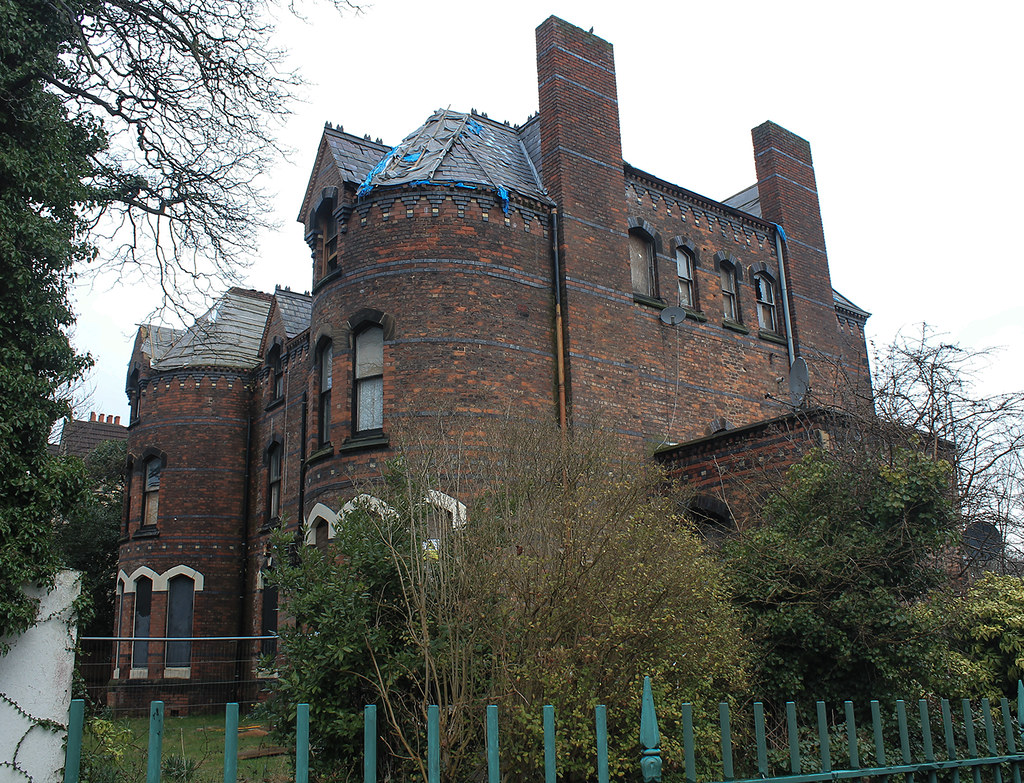 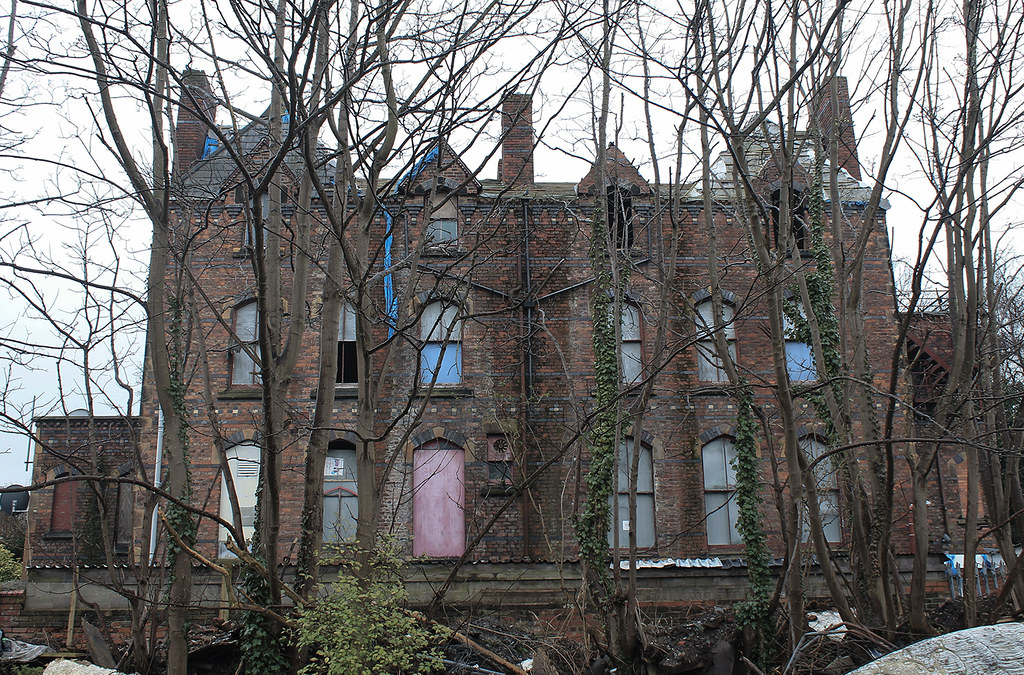 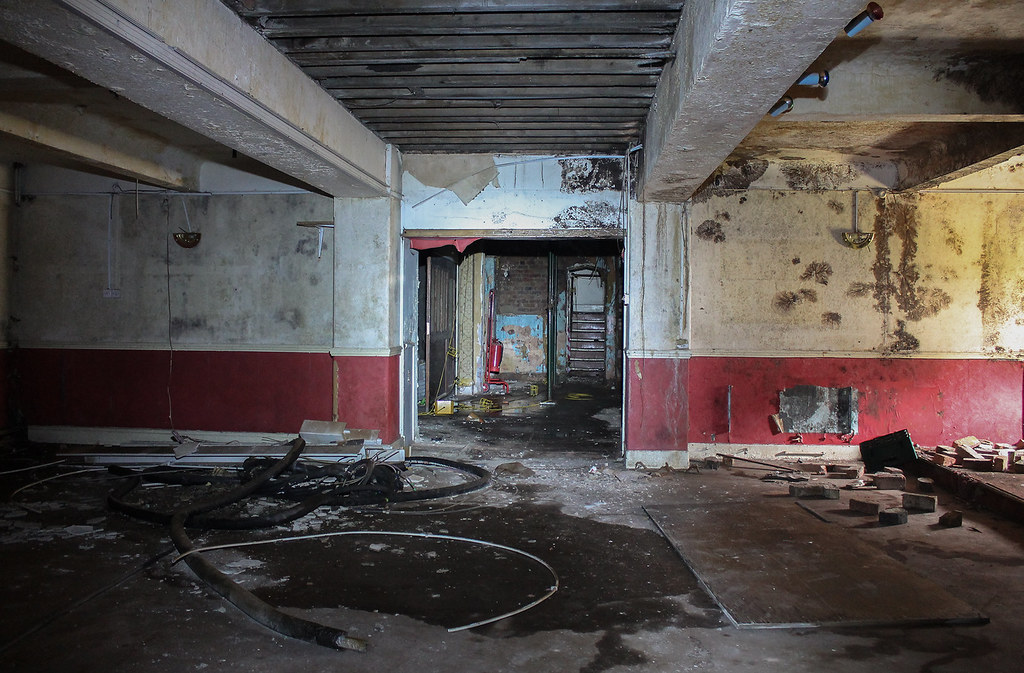 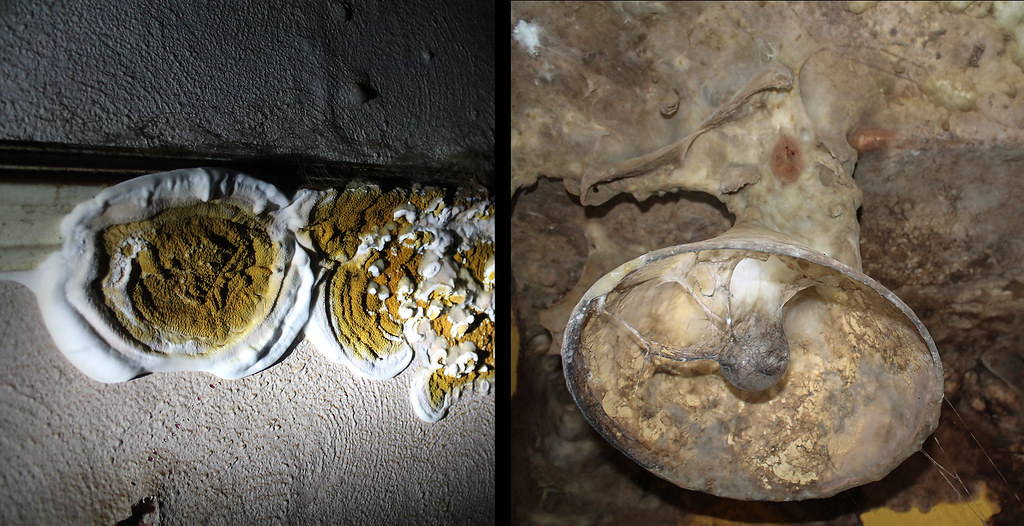 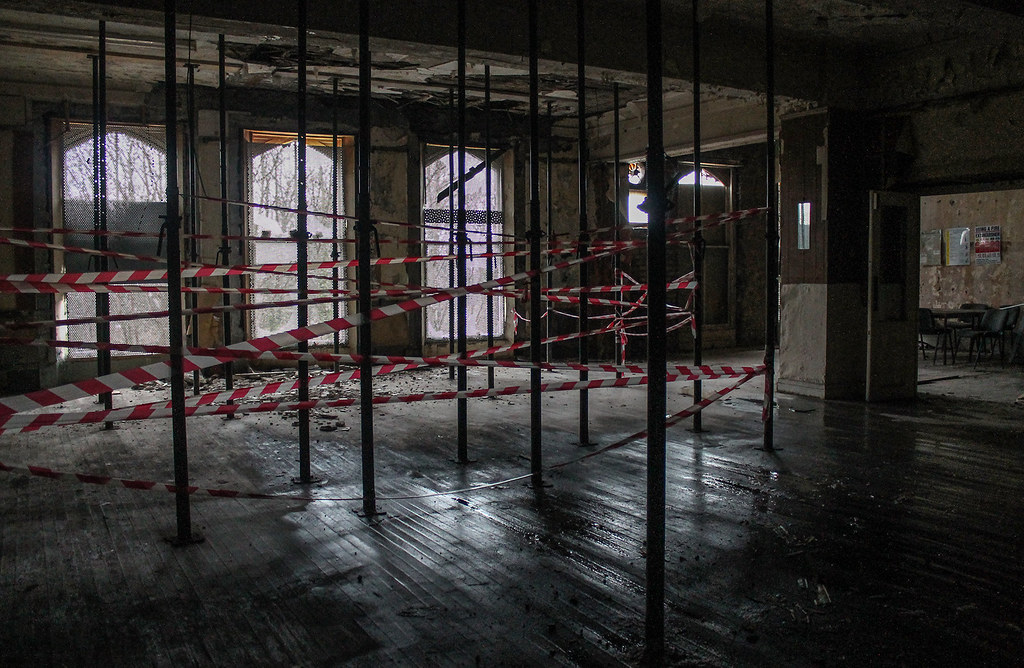 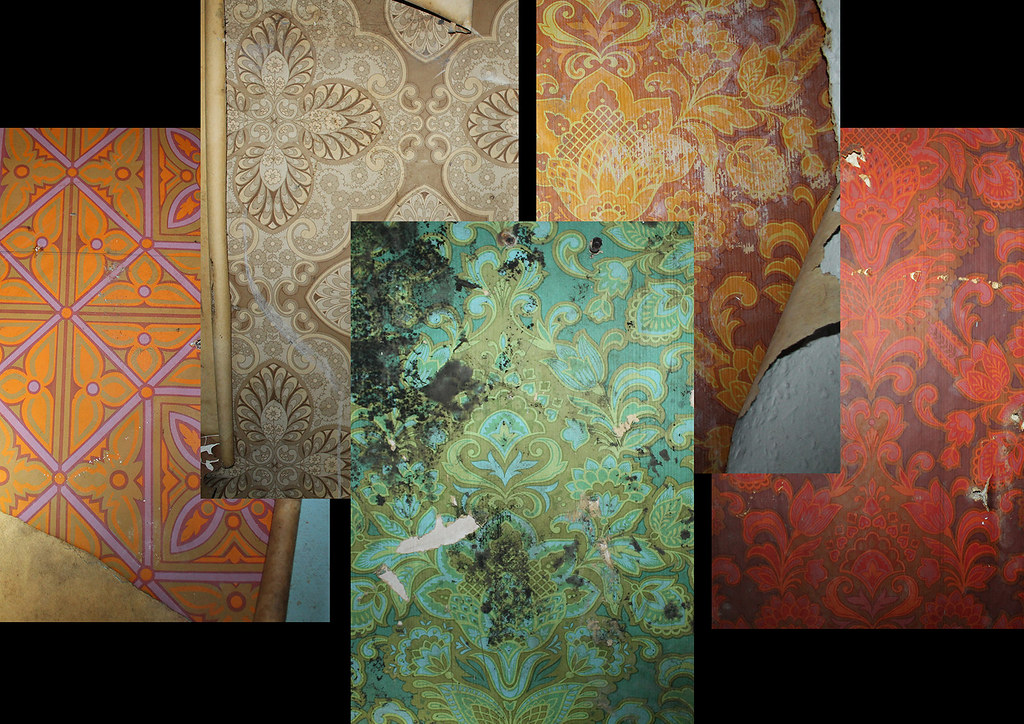 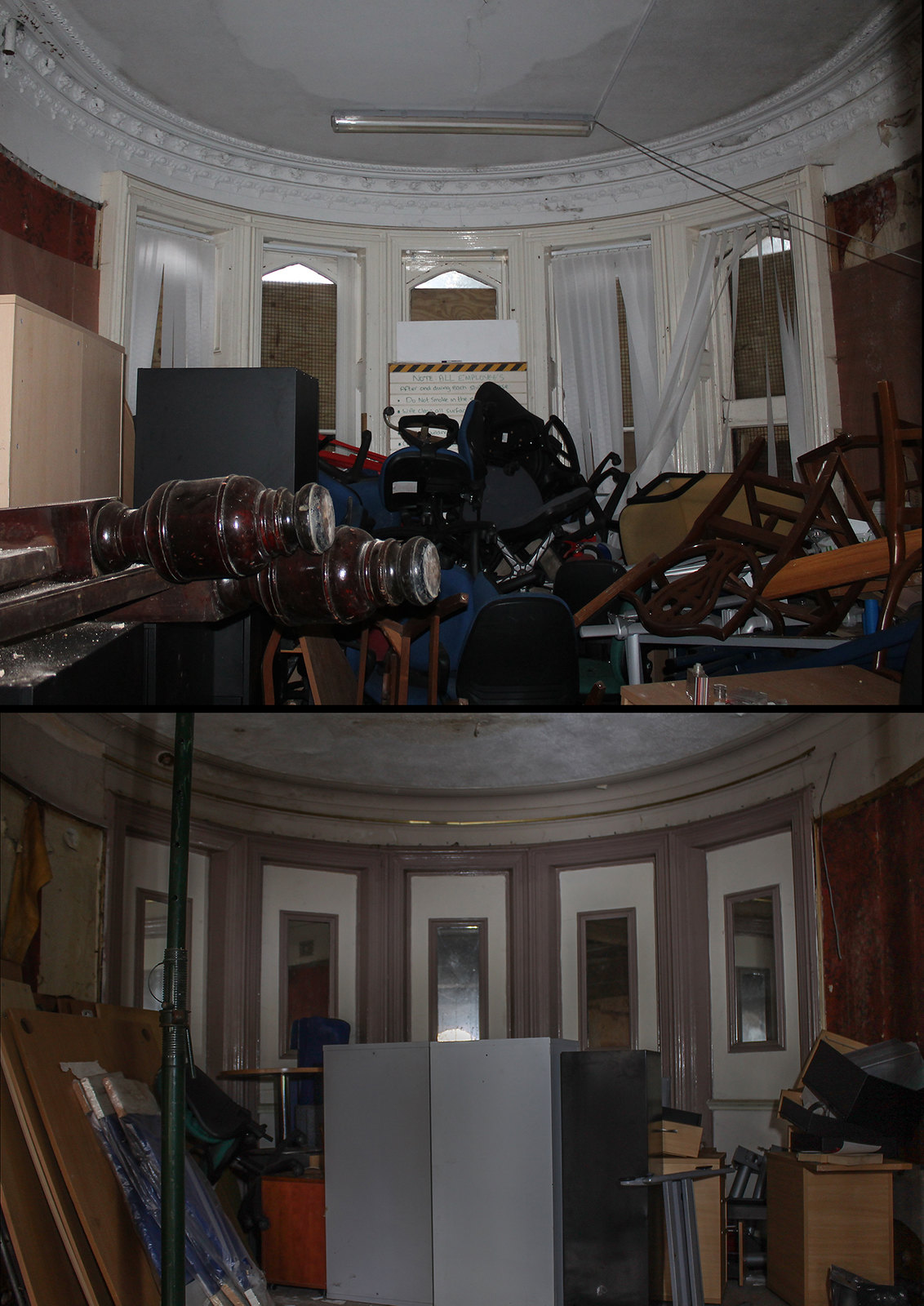 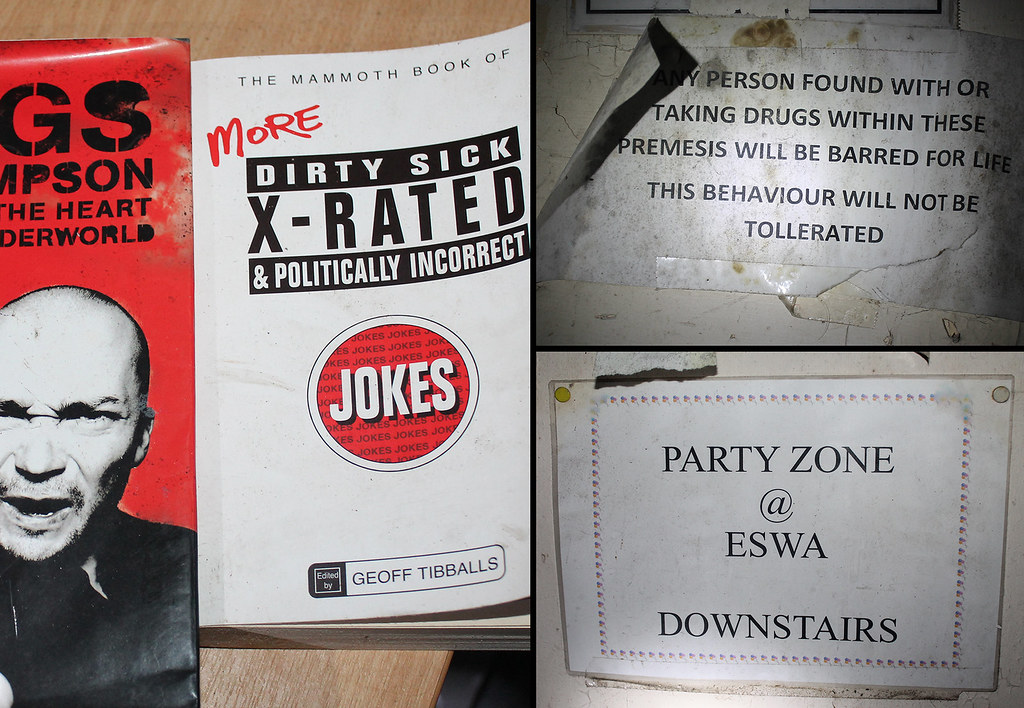 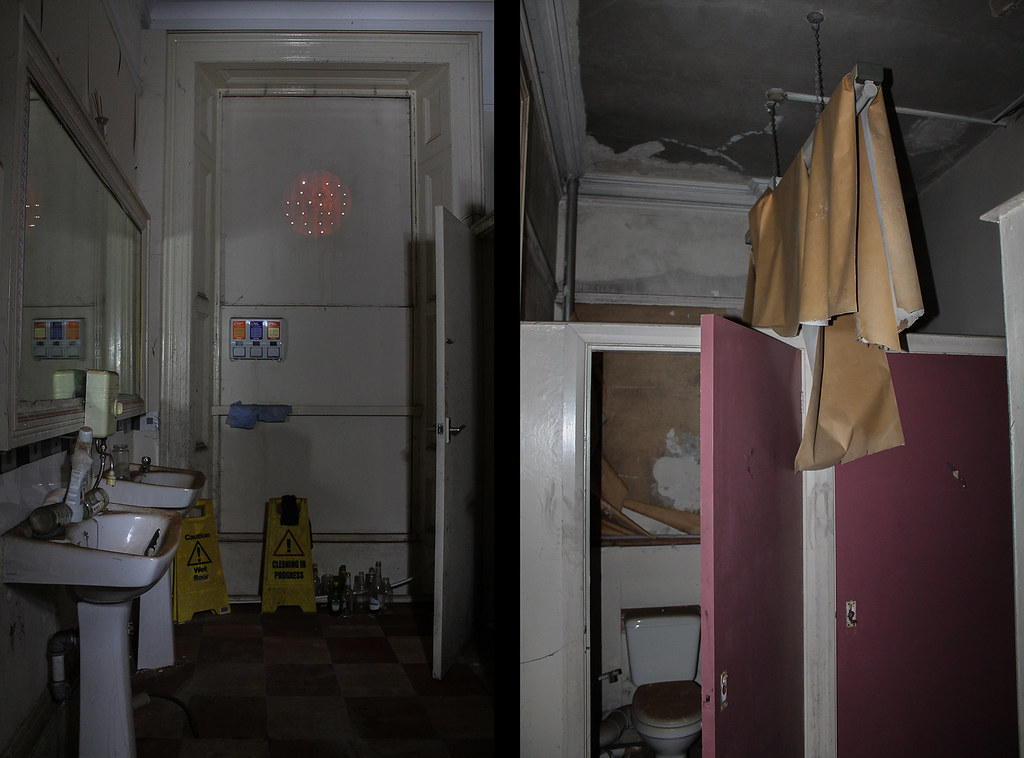 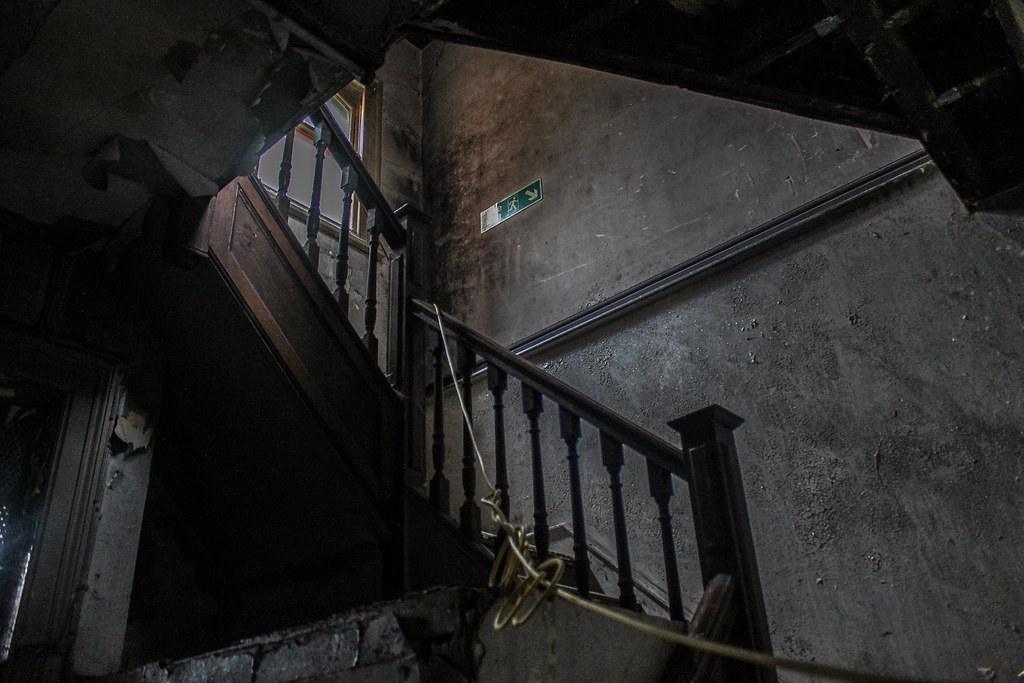 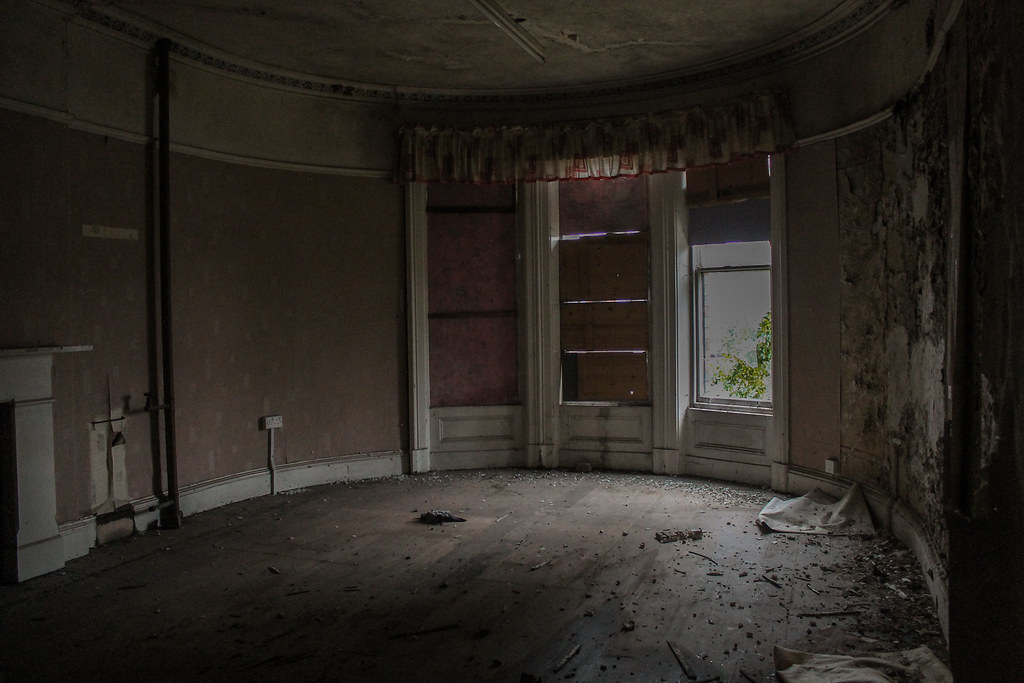 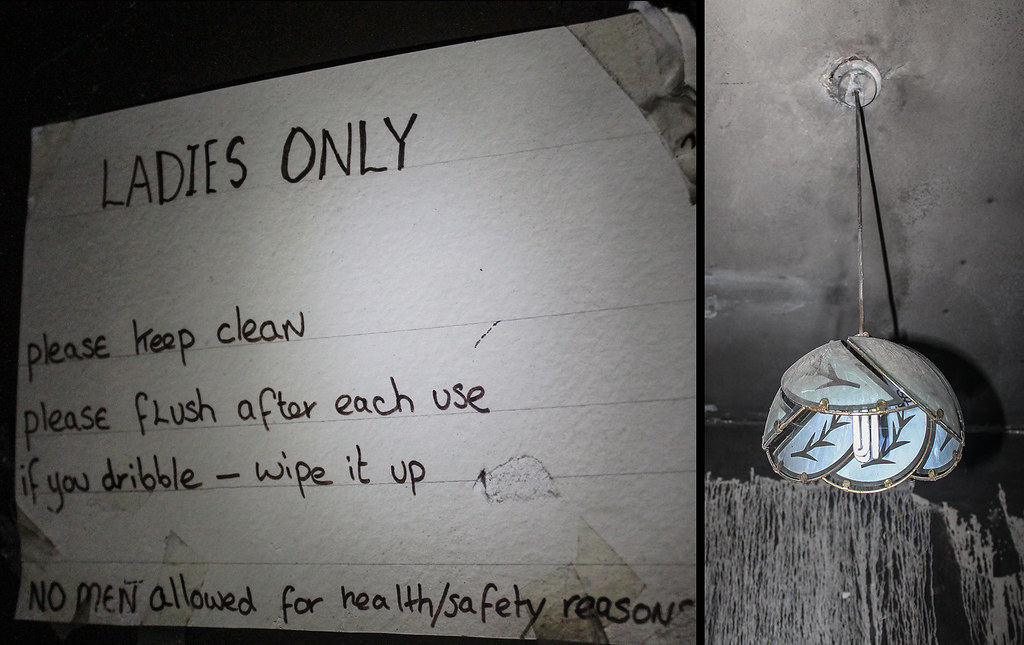 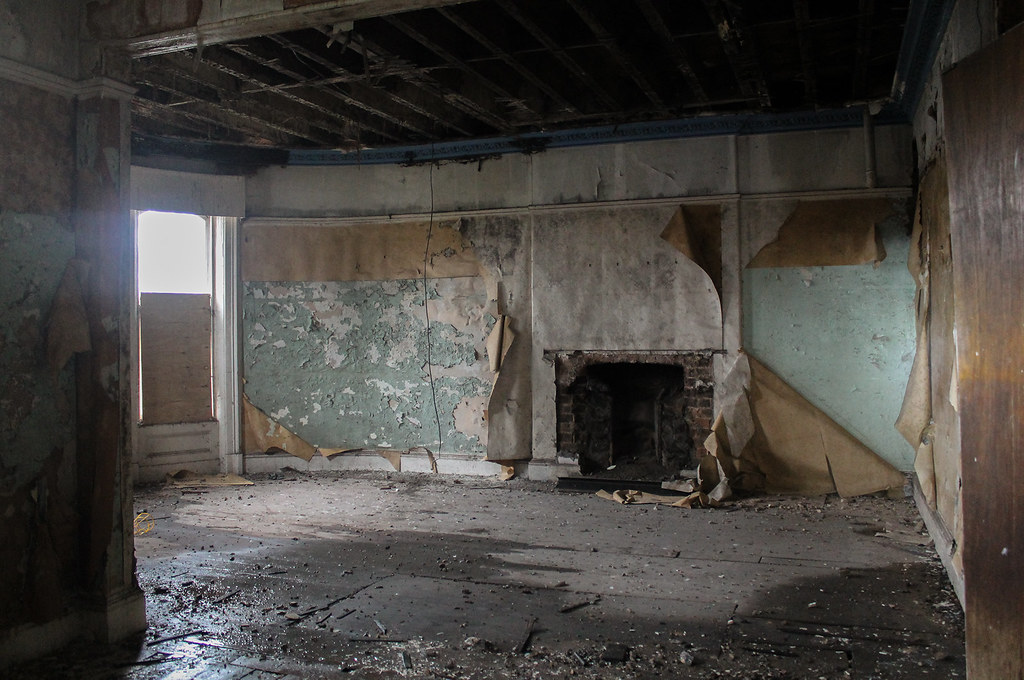 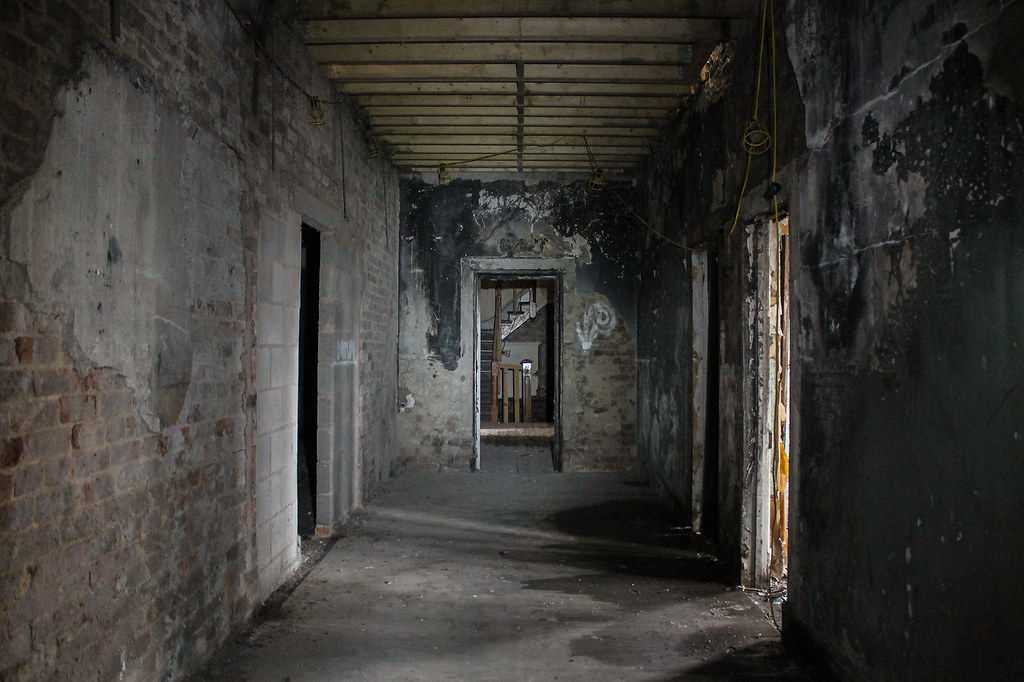 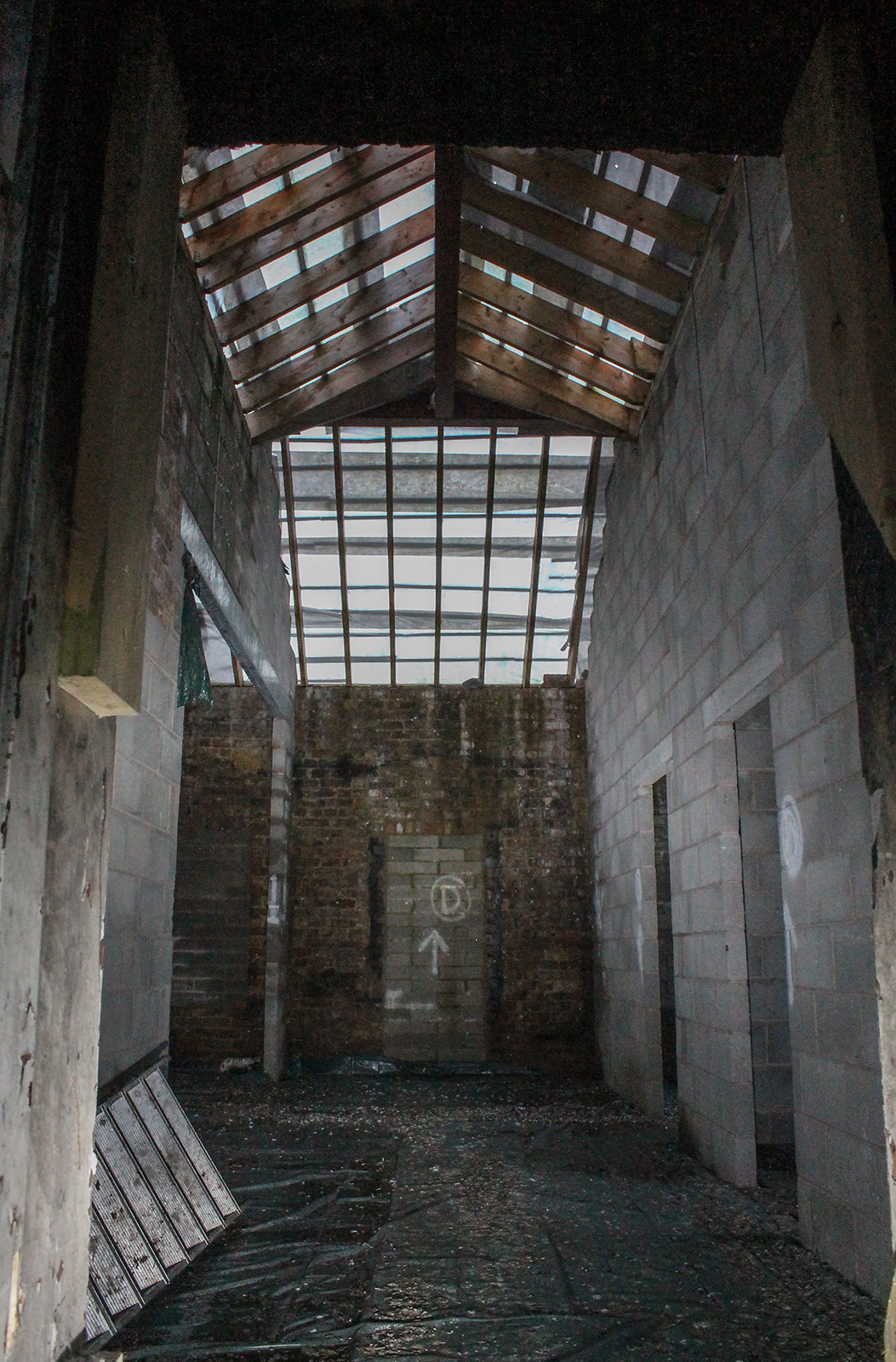 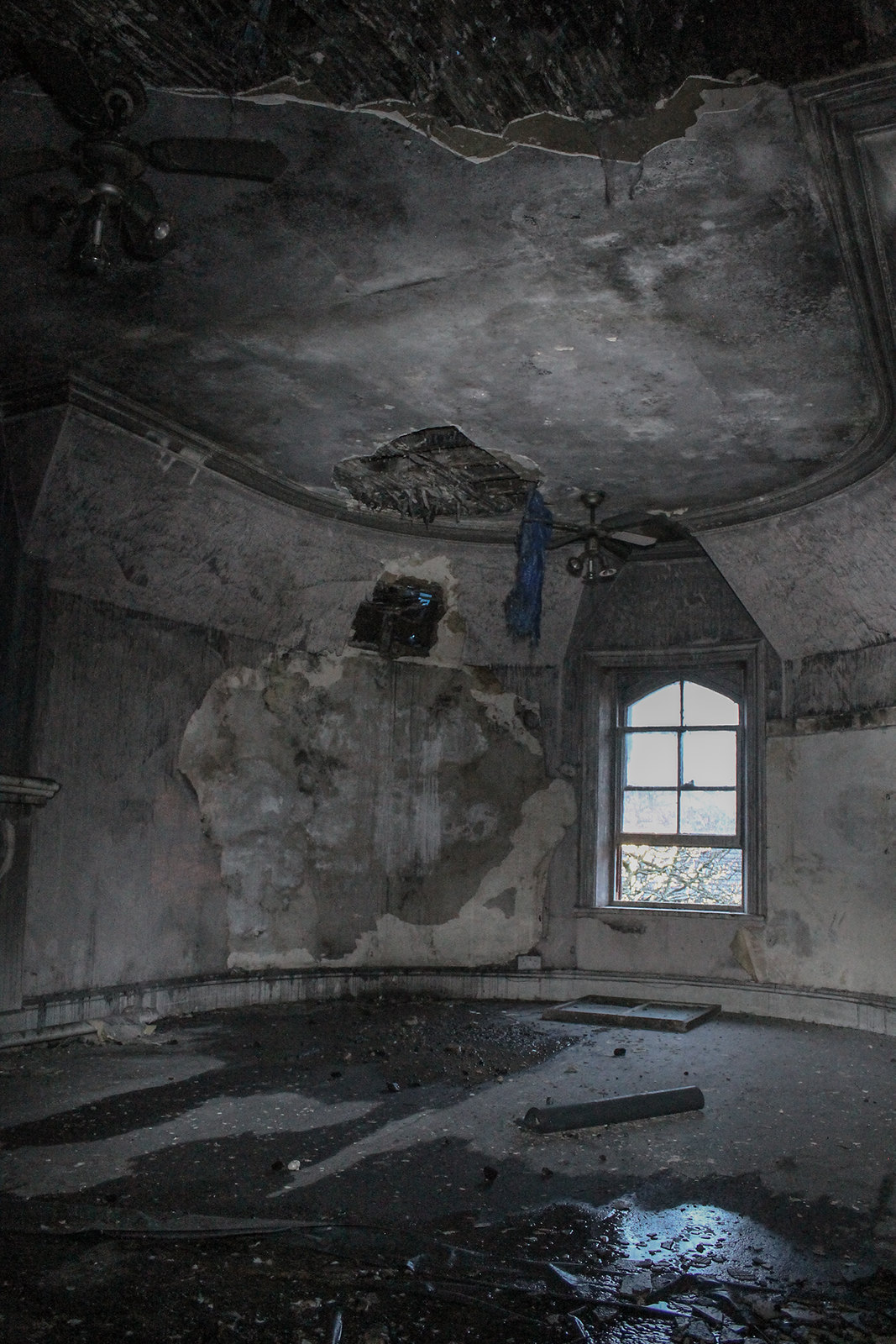 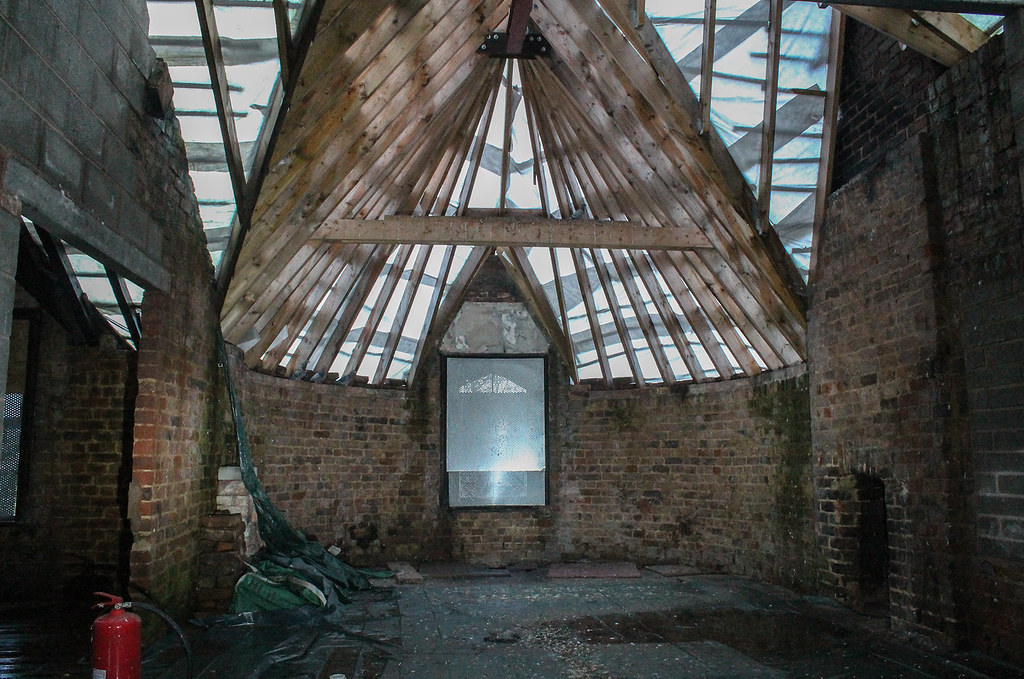 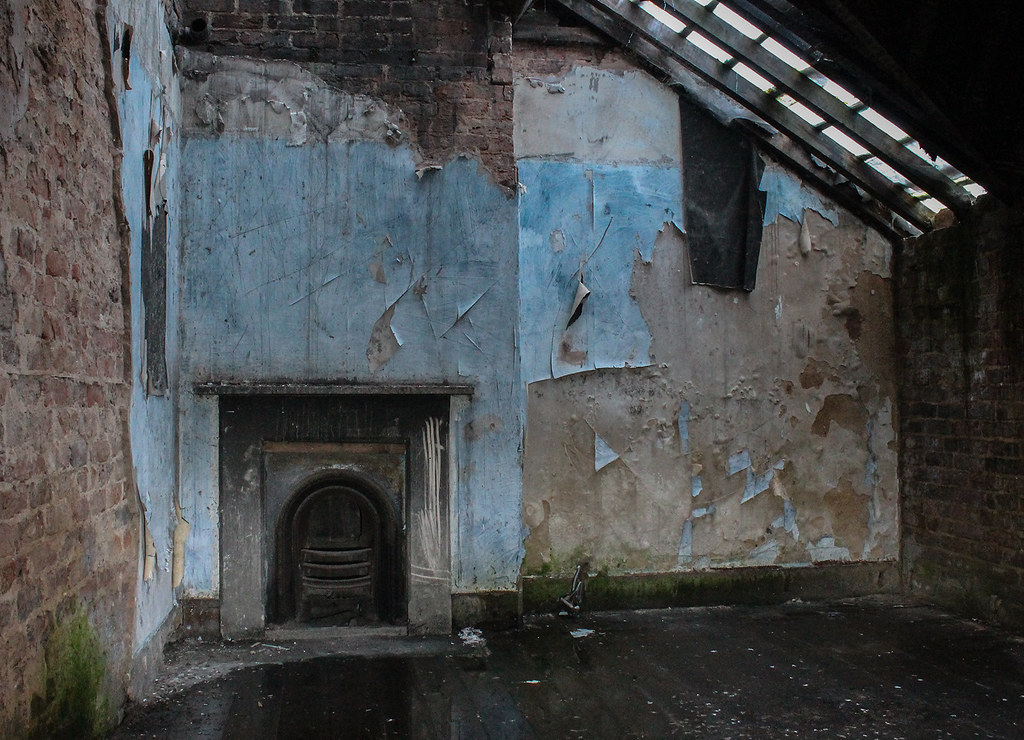 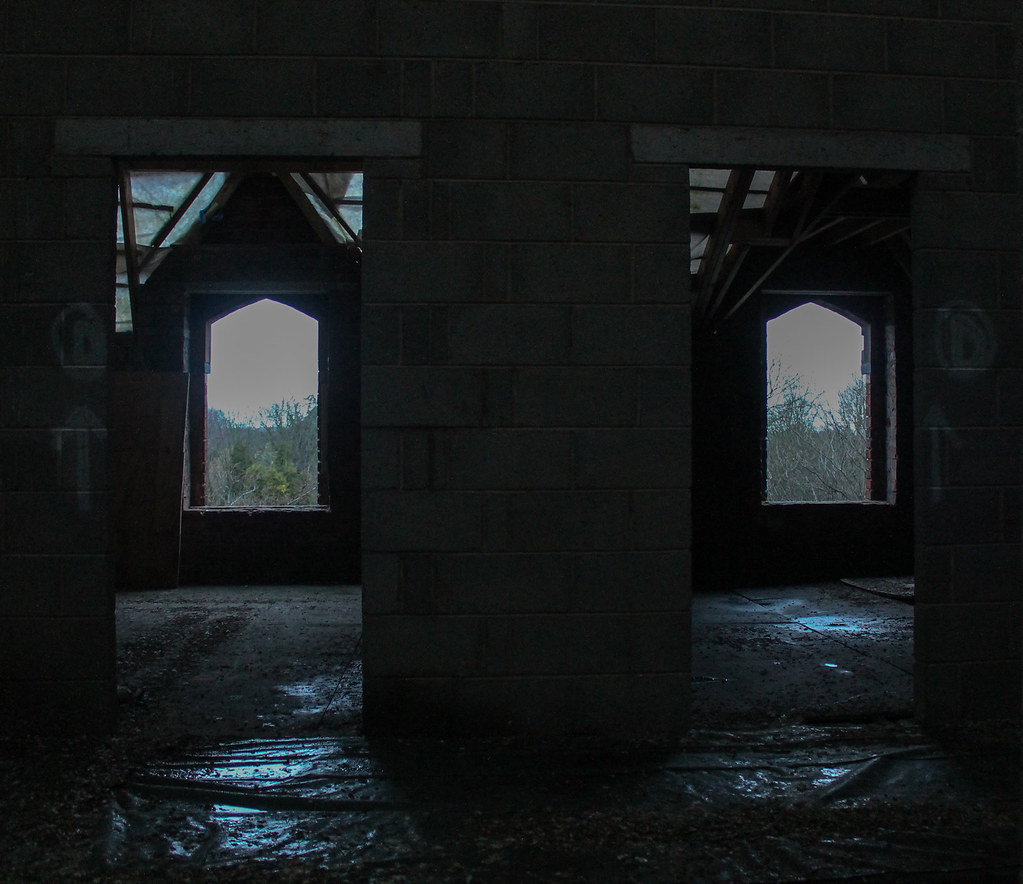 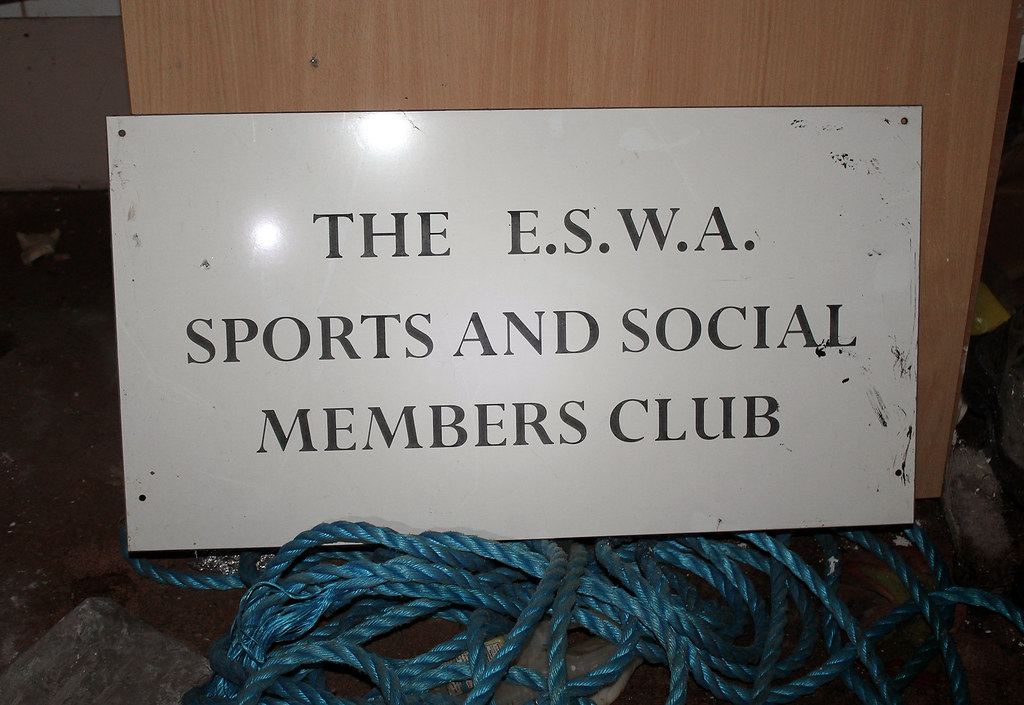 28DL Full Member
That's rather nice that, some good features left in there.

Regular User
Why did they repair the roof only to leave it to continue to decay?

dweeb said:
Why did they repair the roof only to leave it to continue to decay?
Click to expand...

Don't know - I assume this is a stalled renovation - they've done some of the trickier curved bits with acute angles but about half the roof is just membrane and battens. Maybe the scaffolders didn't get paid and took it away.

28DL Full Member
Looks like they have ran out of funding, i wonder if it is for sale?

Great photos, thanks for sharing.
I woke up. The pain and sickness all over me like an animal. Then I realized what it was. The music coming up from the floor was our old friend, Ludwig Van, and the dreaded Ninth Symphony.

"You are young and life is long and there is time to kill today and then one day you find, ten years have got behind, no one told you when to run, you missed the starting gun".
T

28DL Member
Just found this website. I am the new developer of this site. I can confirm that previous owners did a minimal repair job to this building following a fire some time ago. They were always planning to sell the site. I am starting development shortly and wish to recreate this building's former "glory". Any comments or advice welcome - I can do with all the help I can get. We have been in close discussion with English Heritage and plan to retain as much of the original character as we can.

Regular User
Well, assuming for the moment that you are in fact the new owner then this sounds like good news.
I'm not a builder but have renovated an old property, and the first rule is always 'put a hat on it' i.e. finish the roof, block off the windows to keep out the pigeons and let it dry out.
But I expect you know all this and how much it will cost.
You must log in or register to reply here.
Share:
Facebook Twitter Reddit Pinterest Tumblr WhatsApp Email Link