Federation Brewery, Iâ€™m sure has been on every ones list for some time now, but with active security after closing approx a year ago, it was time to take action.
Big thanks to the guys for letting us in.

The Brewery was built in 1920's. Newcastle Brown Ale is a beer produced by Heineken International. It was introduced in 1927 by Newcastle Breweries.

In 2004 Scottish and Newcastle announced the closure of the Tyne Brewery and bought Federation Brewery for Â£7.2million. In 2005,
brewing was moved out of Newcastle upon Tyne for the first time, and moved over to Gateshead
The last production of Newcastle Brown Ale was in May 2005, trial brews were produced at the new site to ensure there was no change in taste once the move
was completed. This also created the new brewing company, Newcastle Federation Breweries
The Tyne Brewery was demolished in March 2007.

On 13 October 2009 it was announced by Scottish & Newcastle that it planned to close the Gateshead brewery in 2010, moving production of Brown Ale to the John Smiths
Brewery in Tadcaster which would bring and end to an 82 year old history of brewing ale in the North East. The company cited the general
fall in the market for beer, over-capacity in its plants in general, and the fact that the Dunston site was currently operating at just
60% capacity, despite the fact that sales of Newcaslte Brown Ale had never been higher.
In the United Kingdom, sales peaked in the early 1970s, and again with a "cult status" revival in student unions in 1990, but exports
of the beer to the USA have been a continued success story.

The plan to close the brewery by the end of May 2010 was confirmed on 21 April 2010. Newcastle Federation Brewery is now on sale for Â£6 million for the 17 acre site.

On with the Pictures: 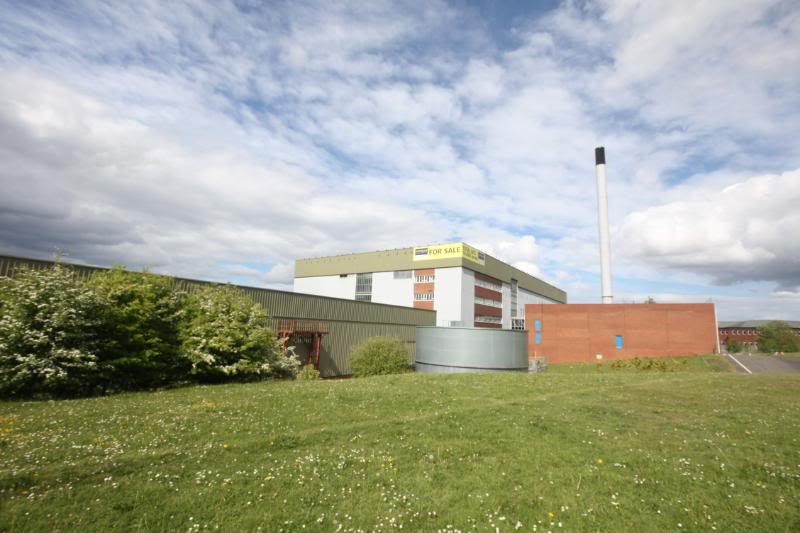 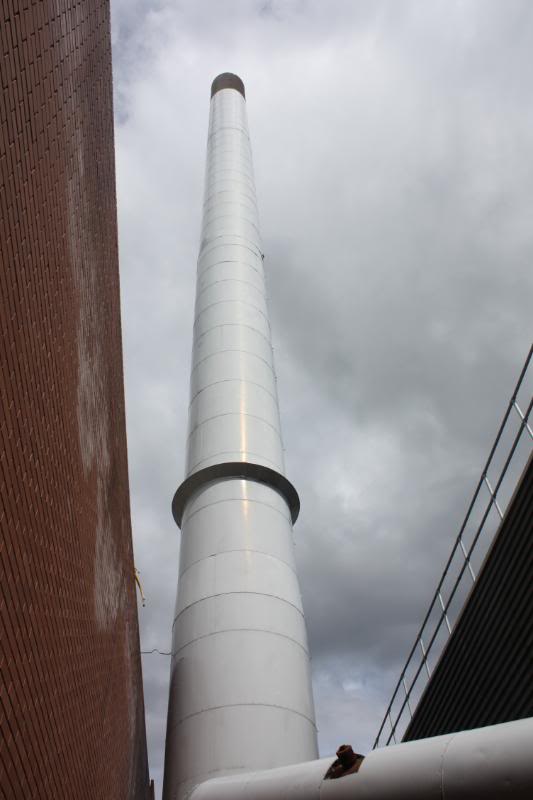 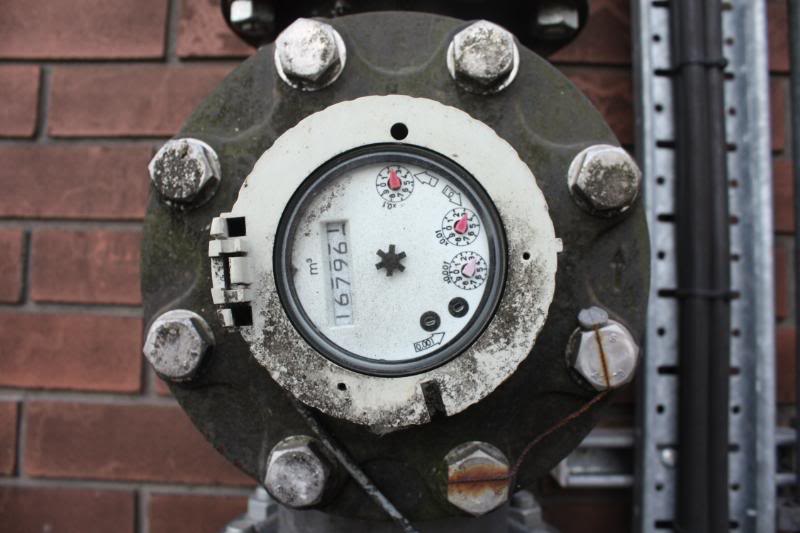 Bottling warehouse - where approx 800 bottles went through the machines a minute. 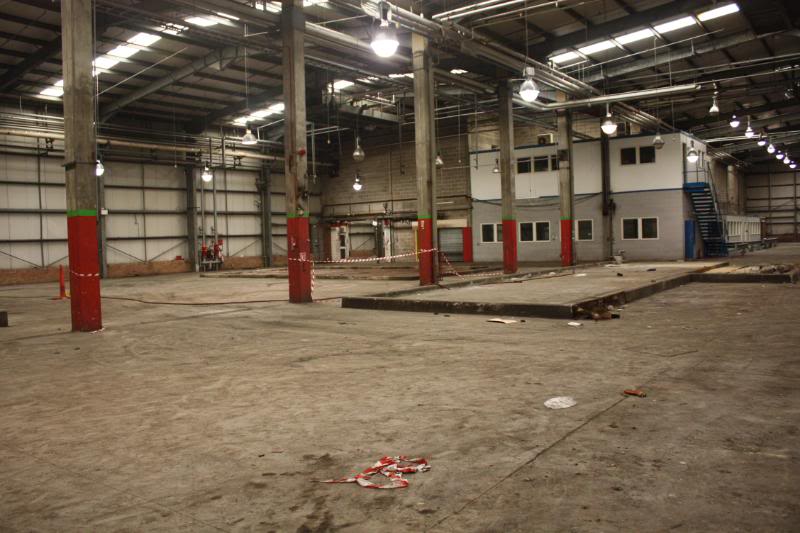 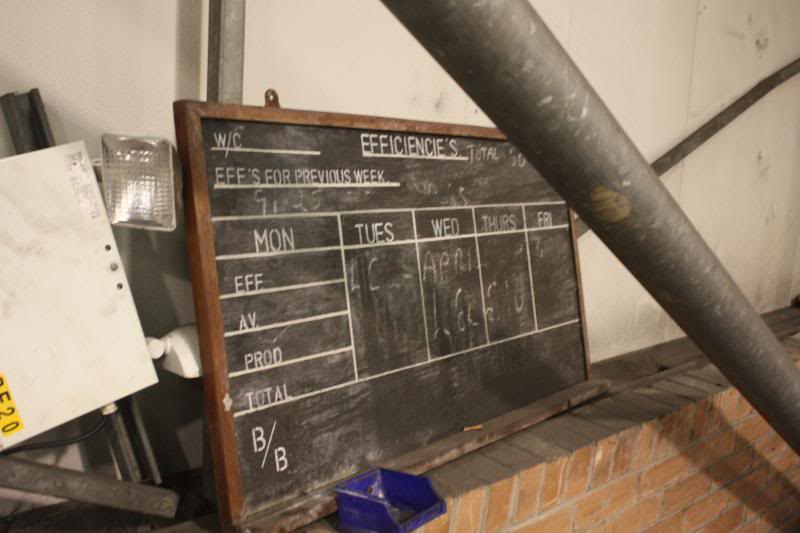 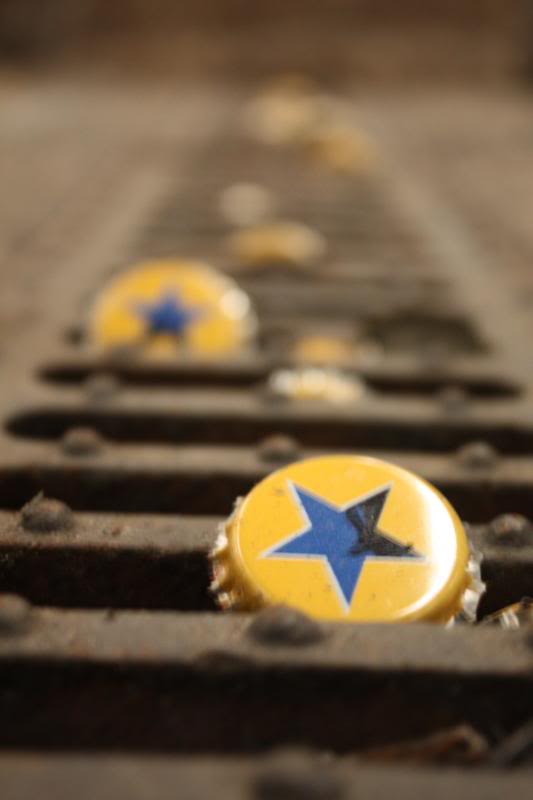 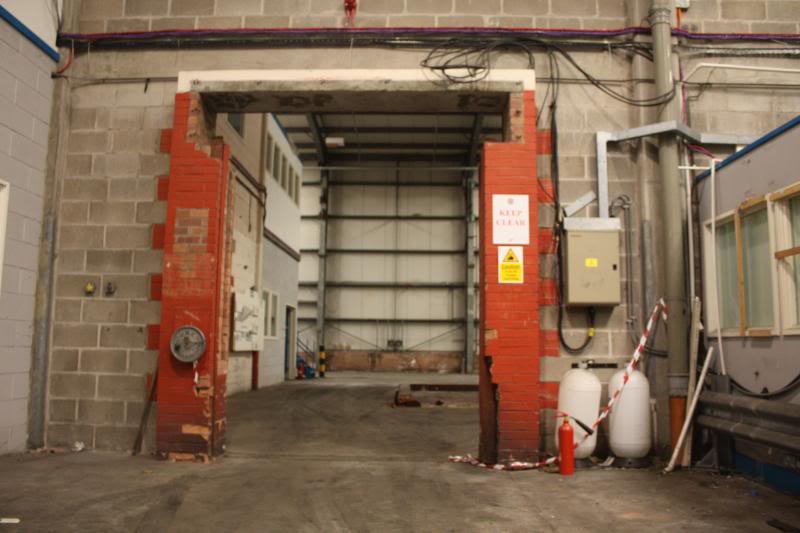 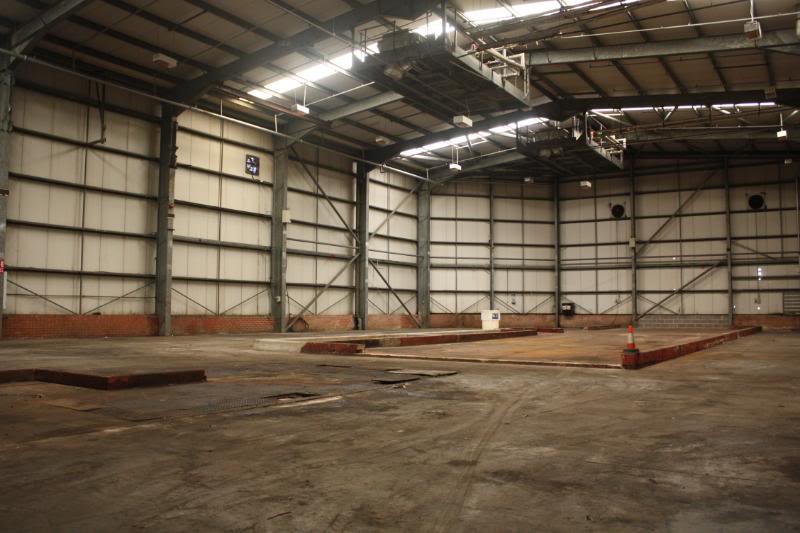 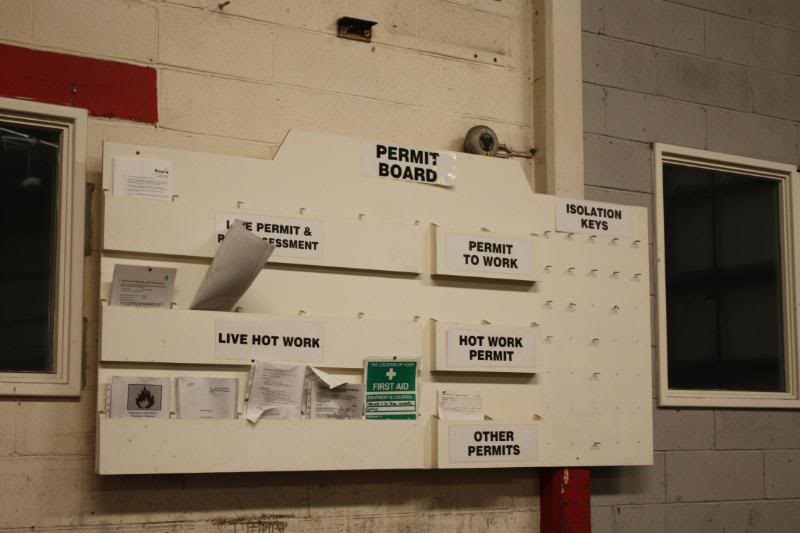 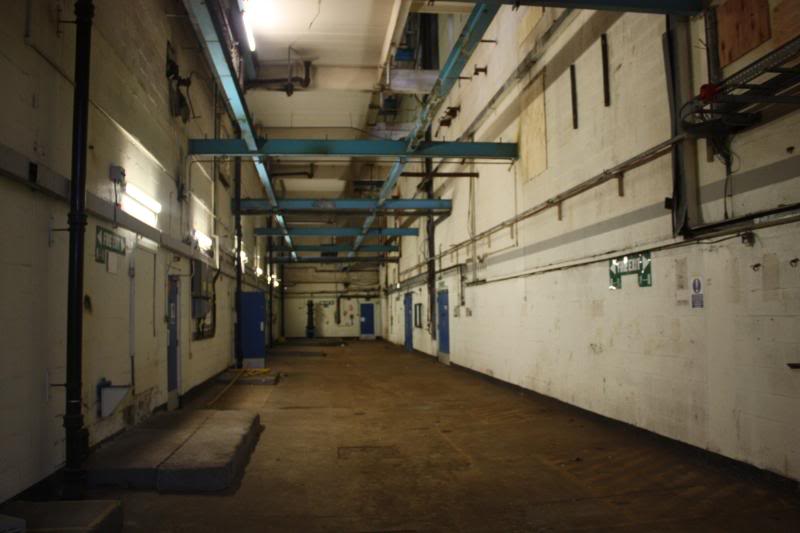 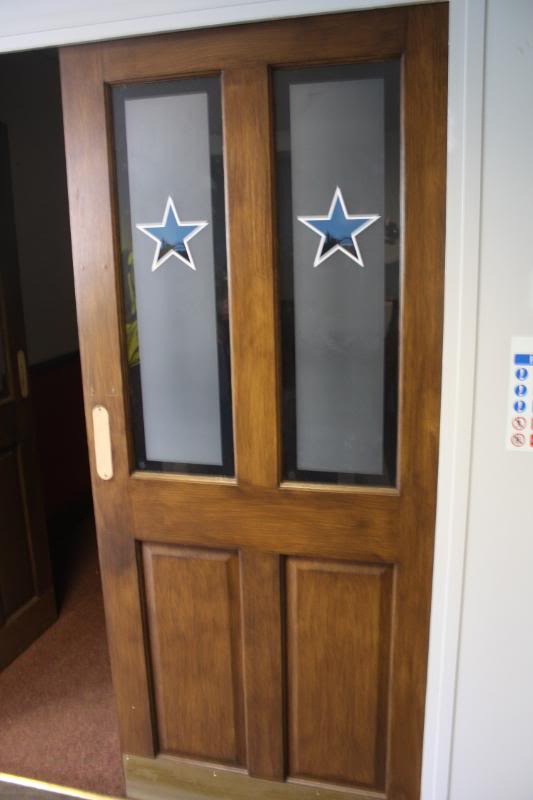 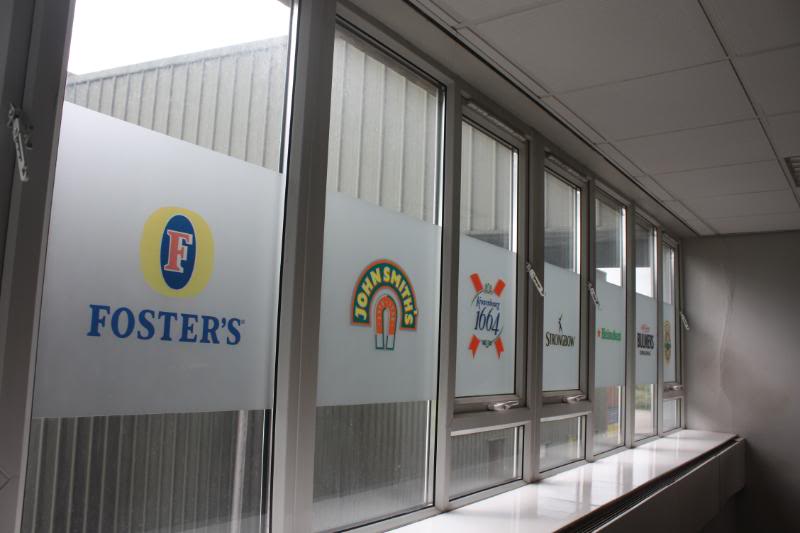 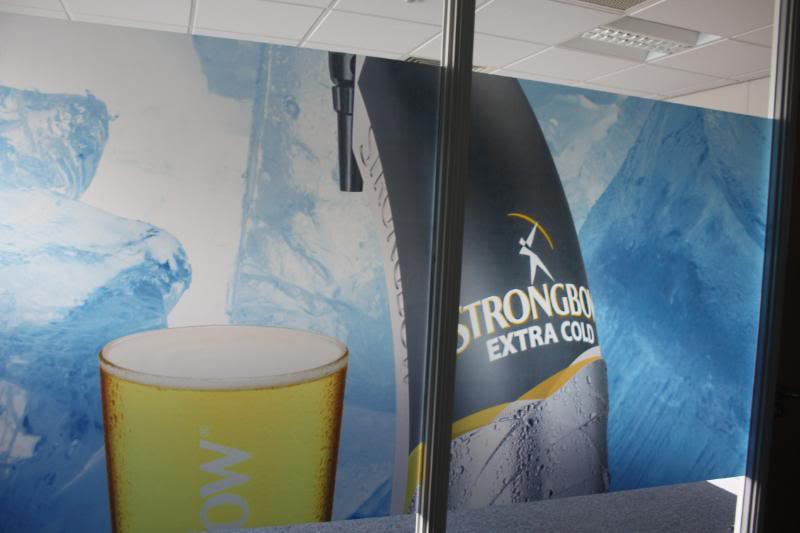 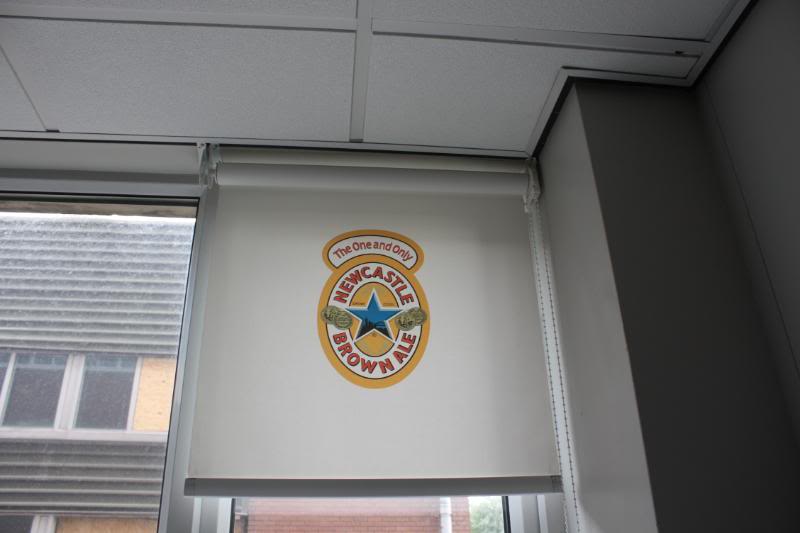 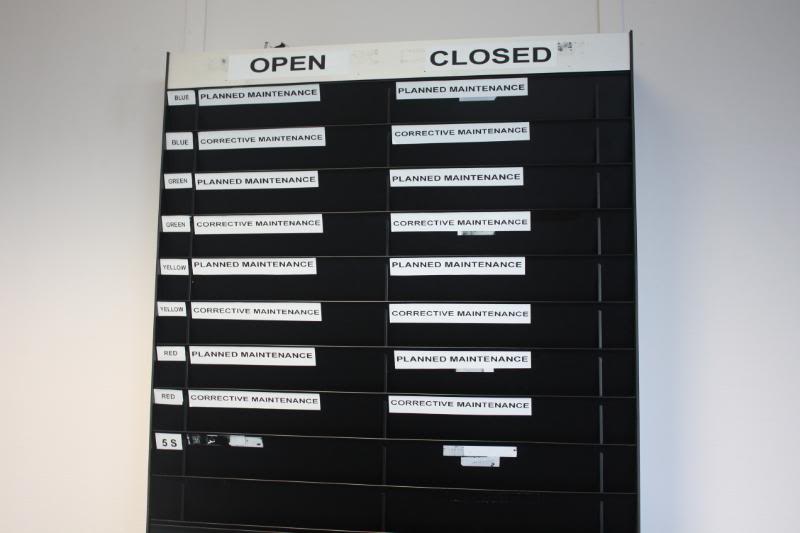 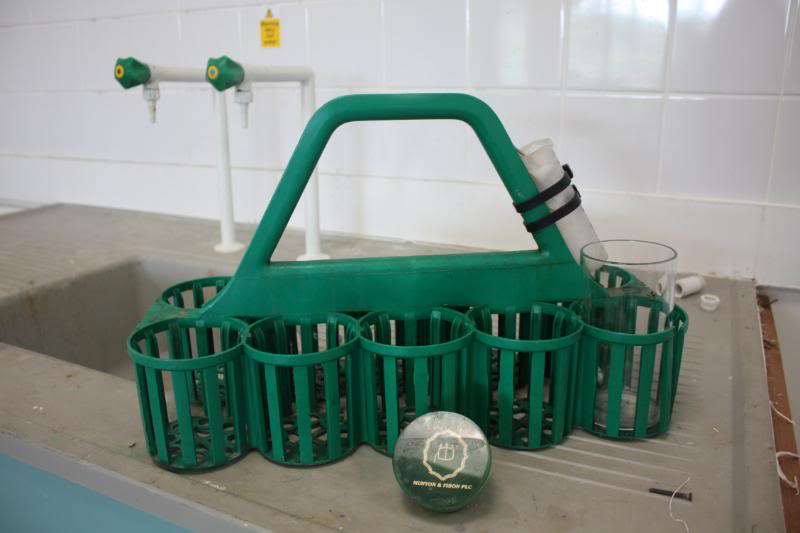 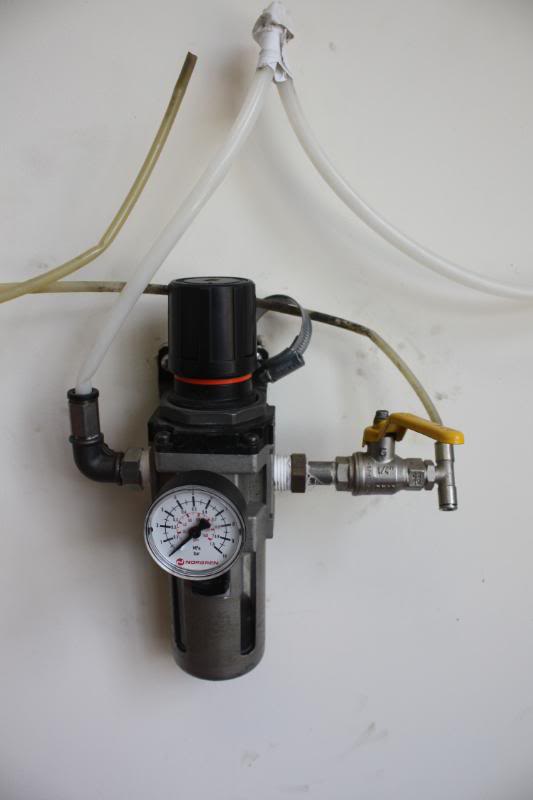 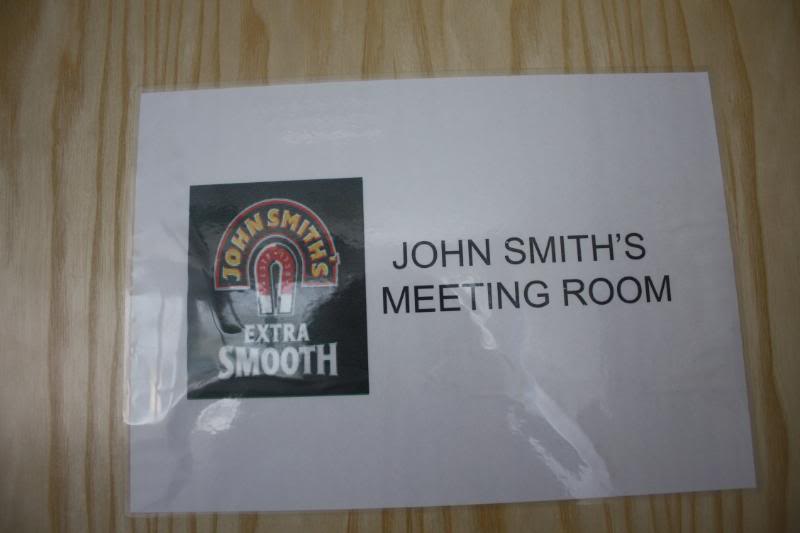 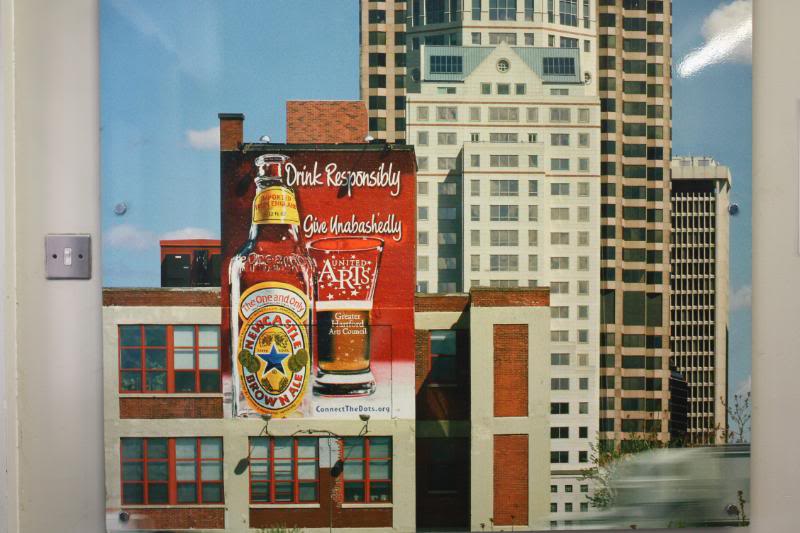 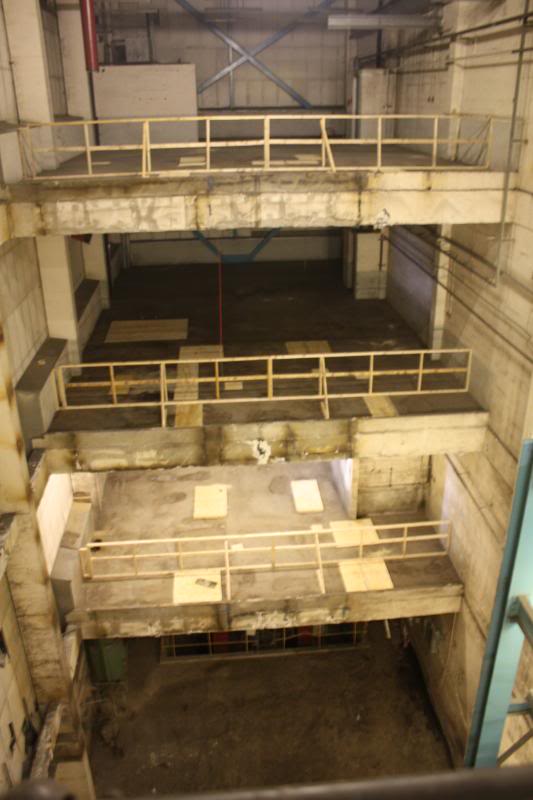 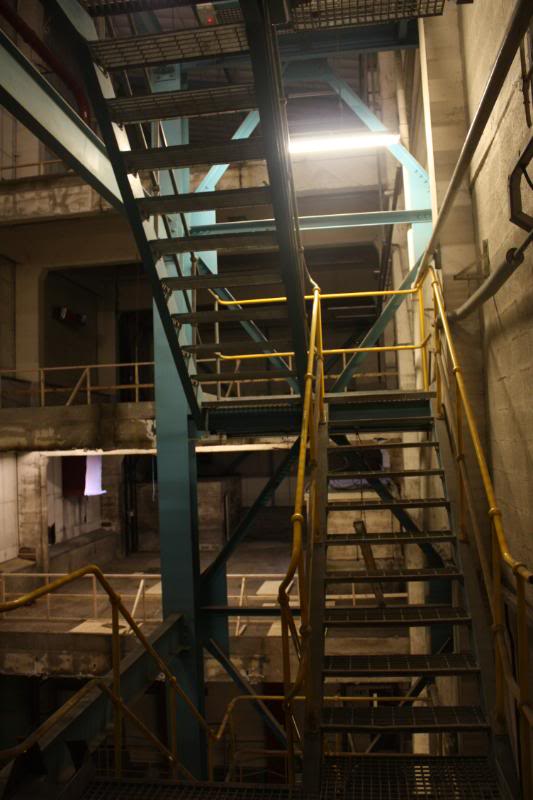 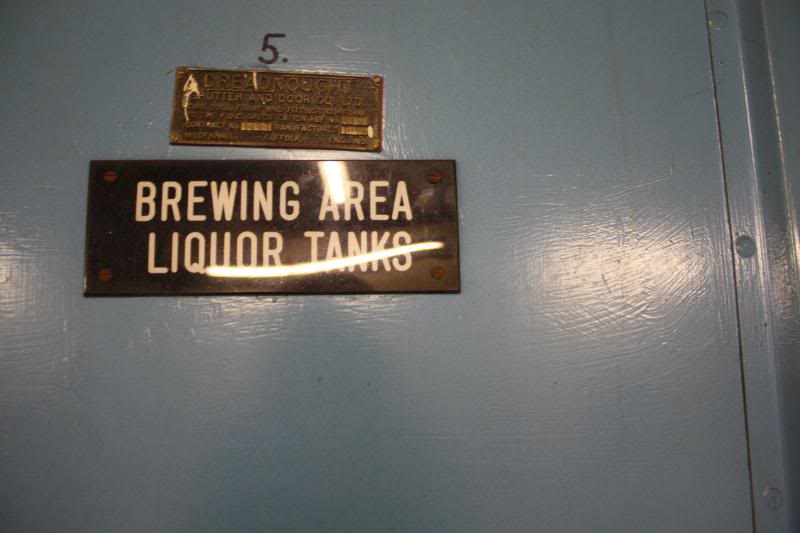 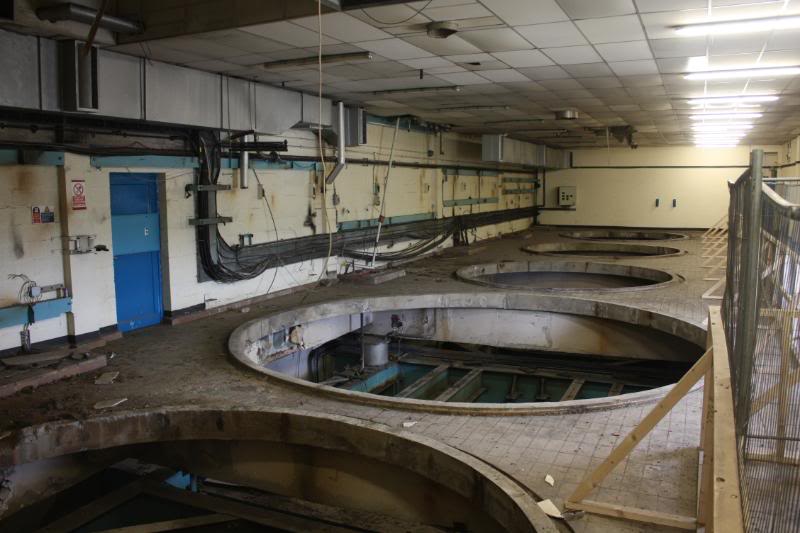 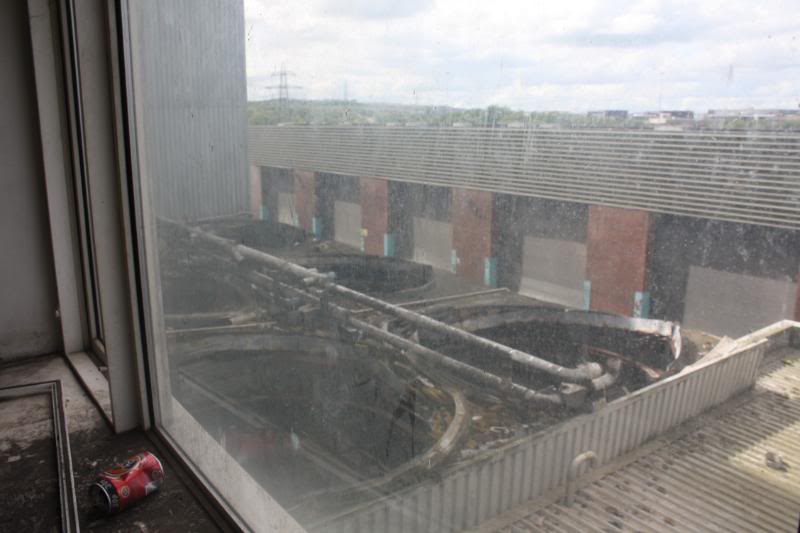 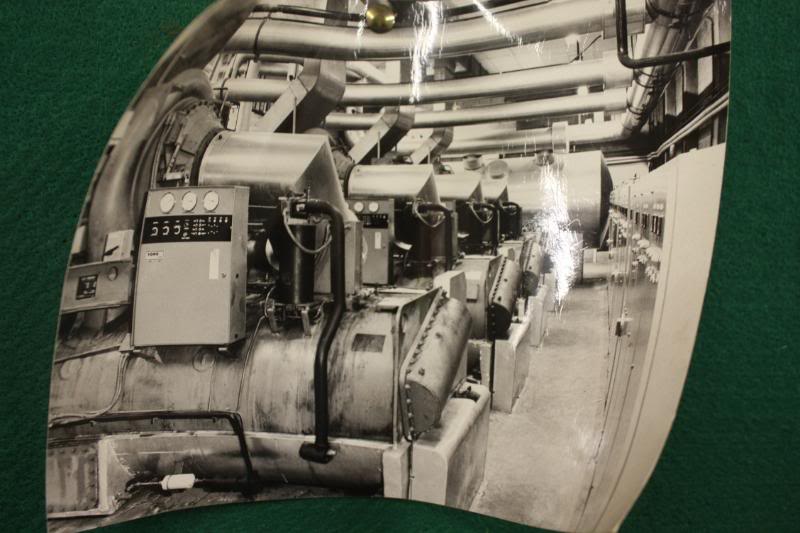 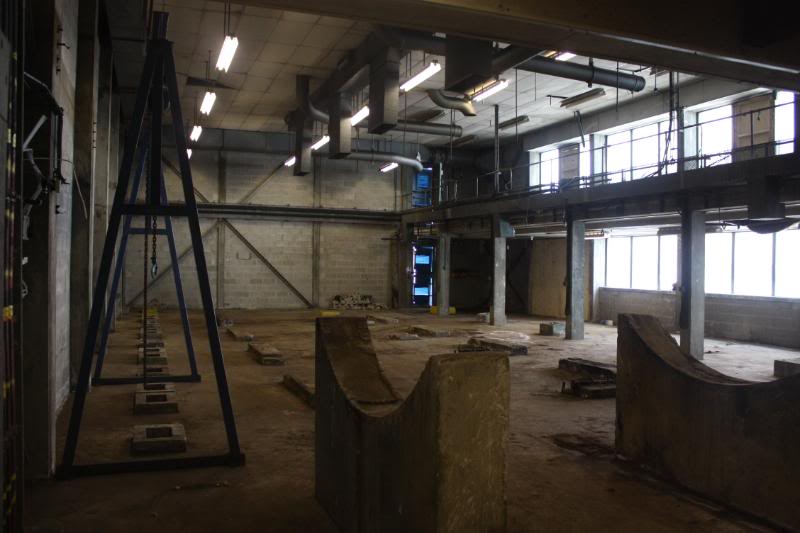 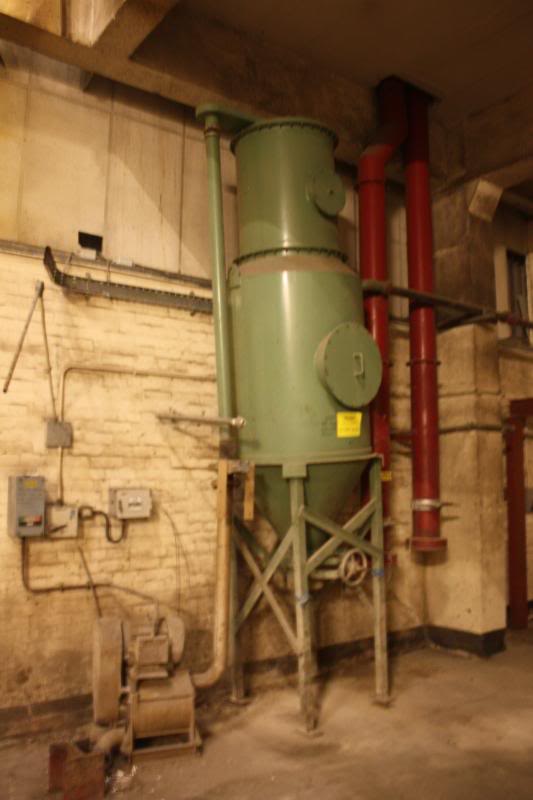 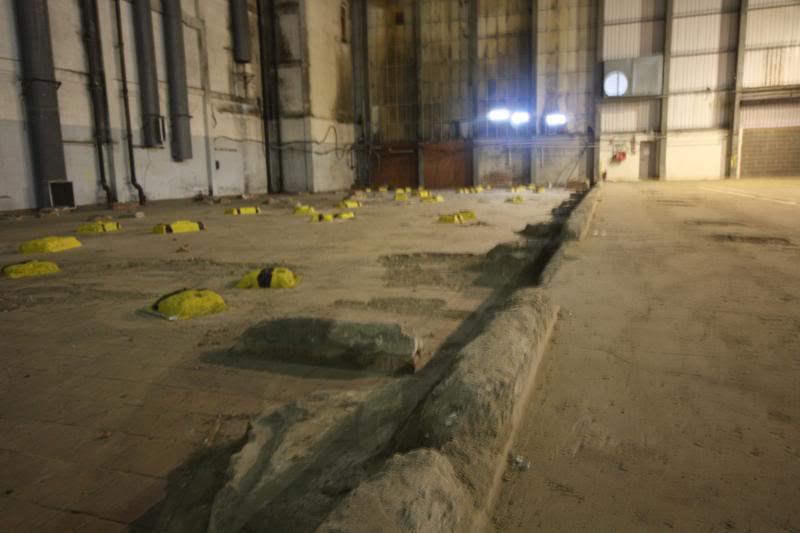 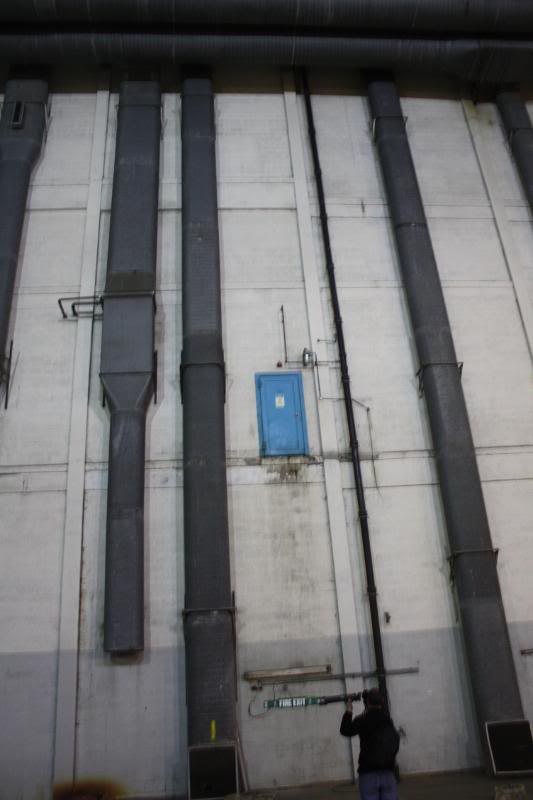