So; a week or two ago after a 9 week break from exploring due partly to having three weeks off after an operation; work commitments and other things getting in the way, I decided to do some solo exploring after learning most friends were busy; it was a weekday after all. I had the day off work; so alone, I set off on an 85 mile drive to this location.

It’s in a rather nice, leafy area and is relatively untouched. Foley (originally Folly) House was opened as a Barnardo's home in 1946. Originally accommodating up to thirty boys; it changed to being a mixed home from 1954 to 1960; then again from 1972 onwards until it closed its doors in March 1981.

Recently; the premises have housed a residential home for the deaf. By January 2016 the home was branded inadequate by the CQC; closing for good in June of that year. It was placed up for sale in October 2017 and has just recently sold. I believe someone lived here until recently.

It was great to be out again, the ground floor areas were stunning; but the bedrooms were very much “once you’ve seen one, you’ve seen them all”. 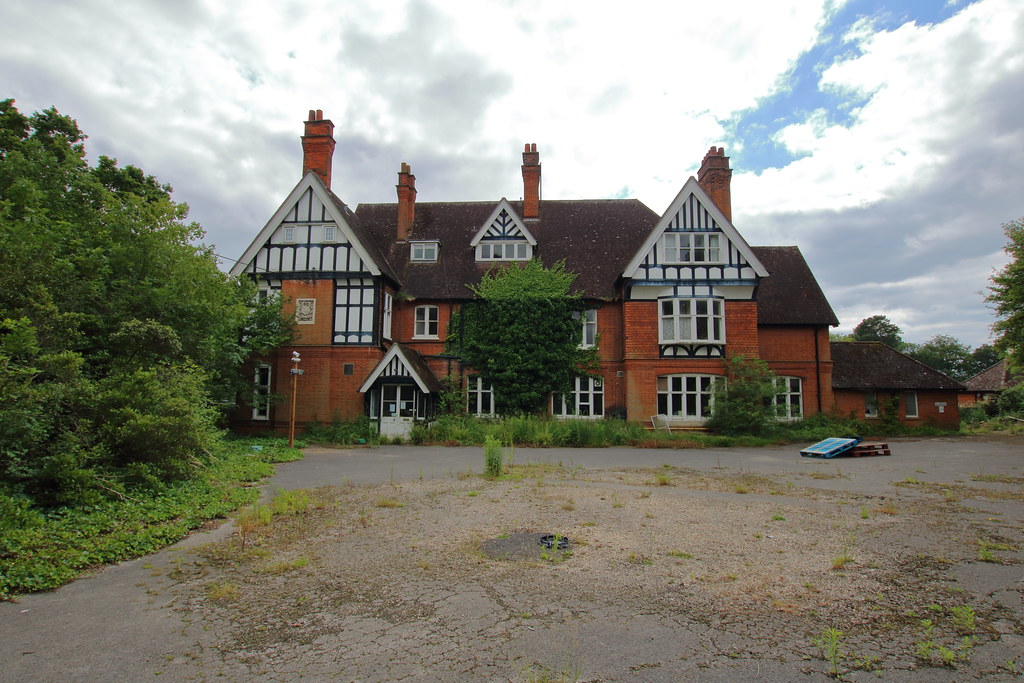 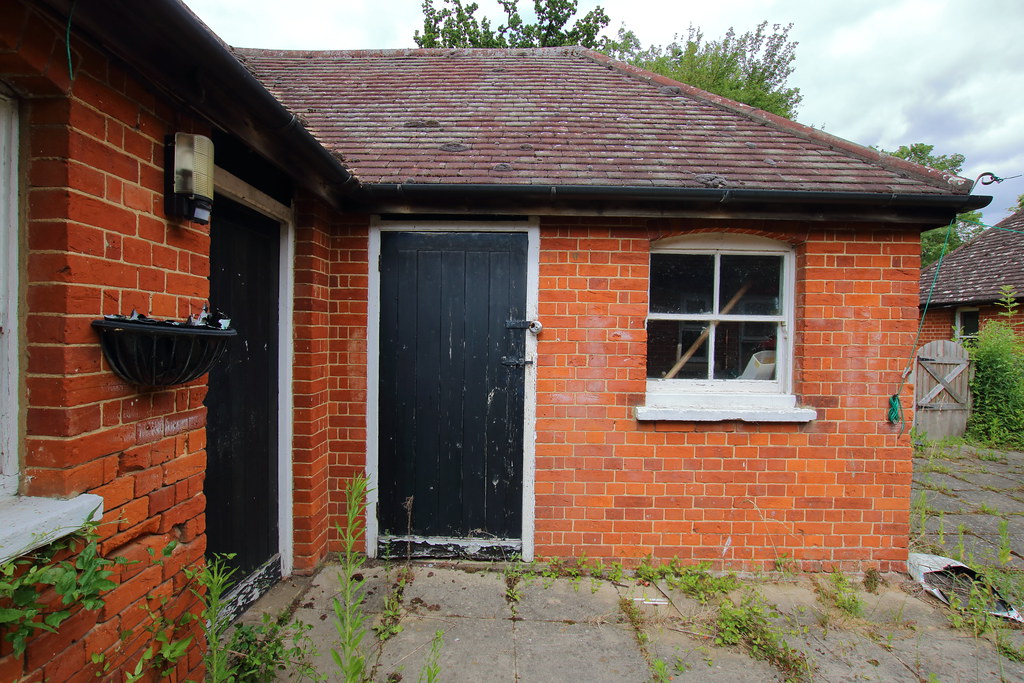 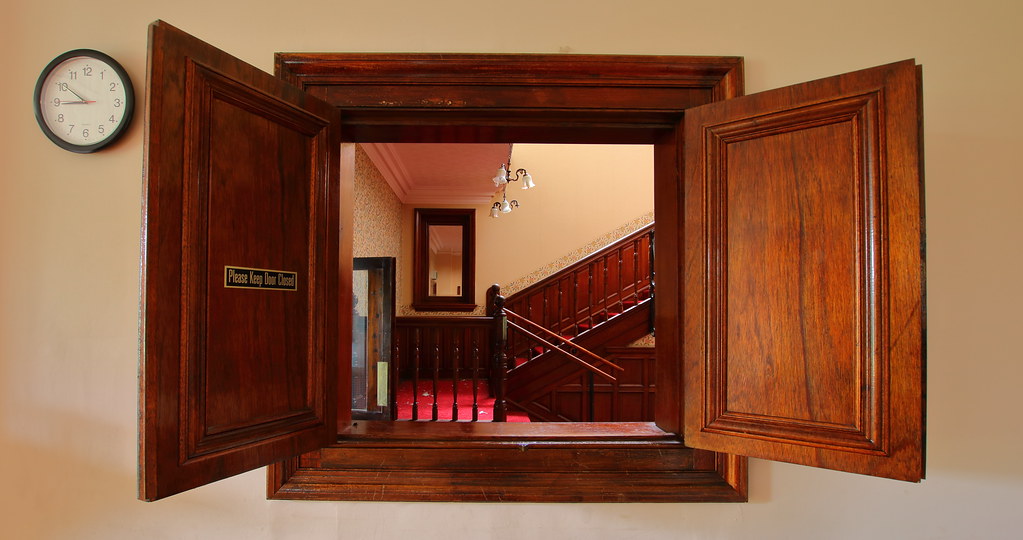 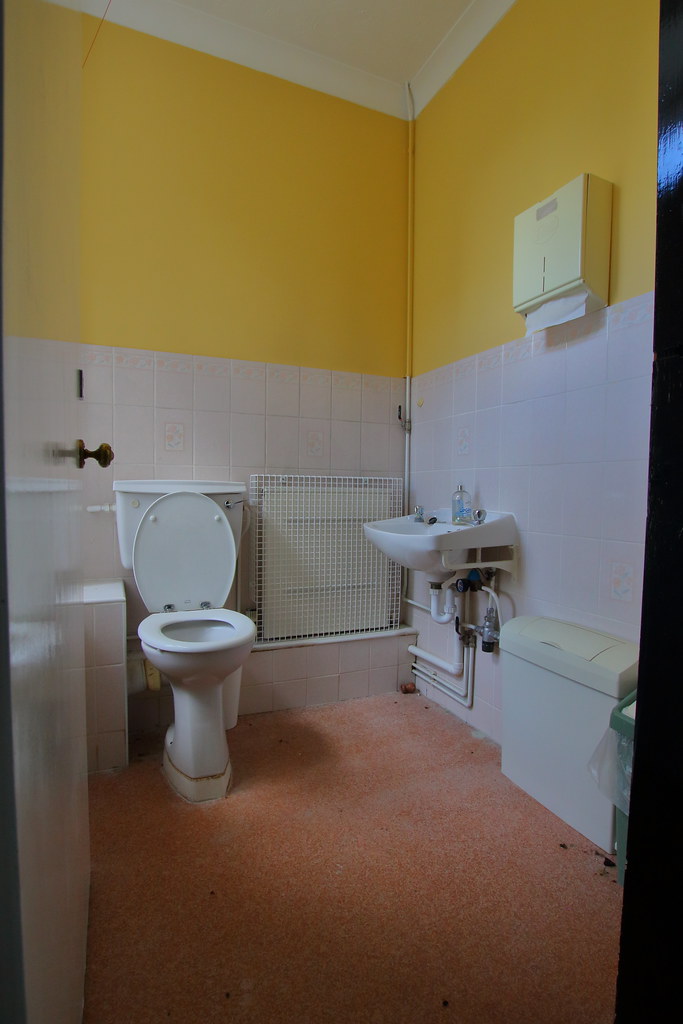 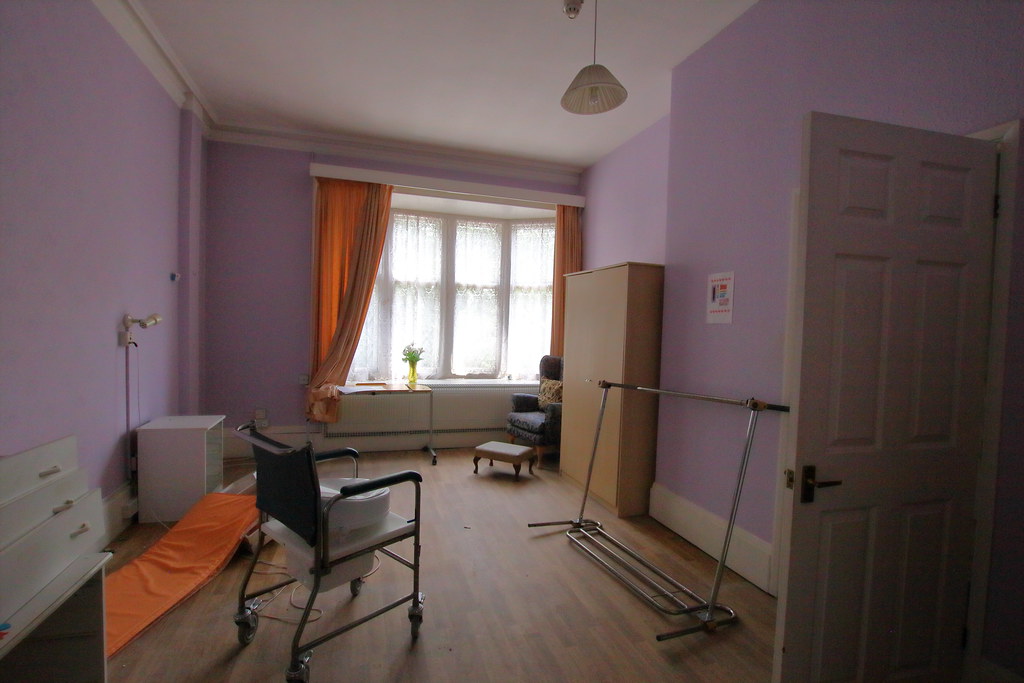 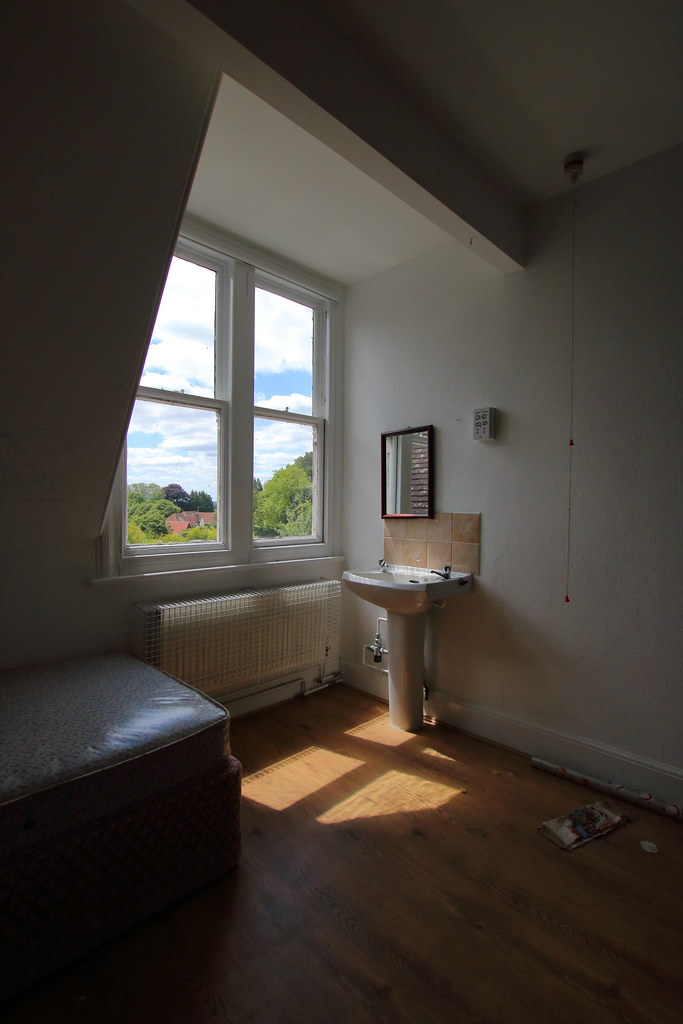 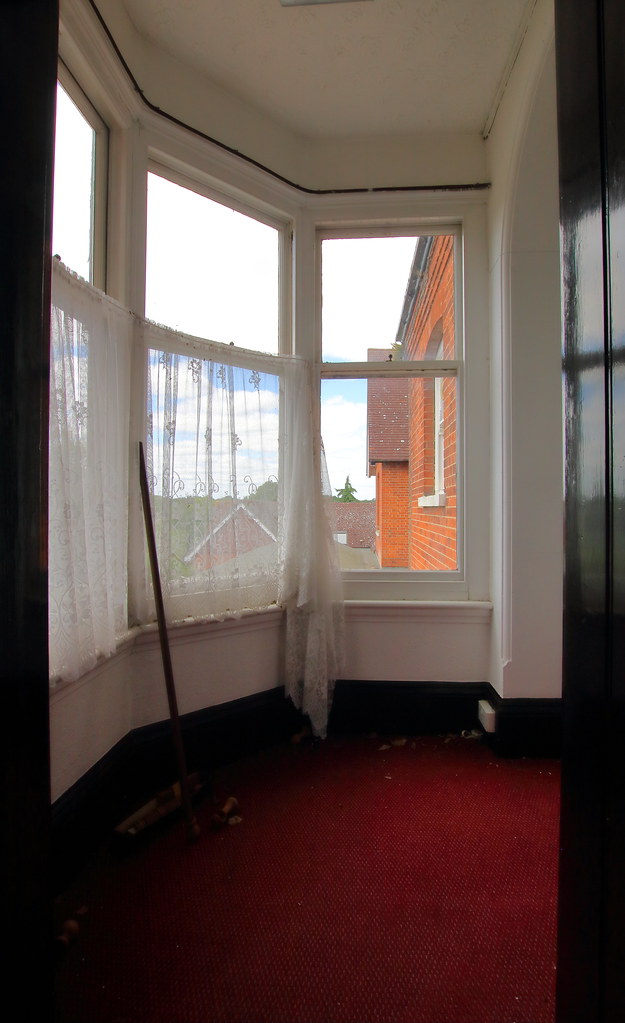 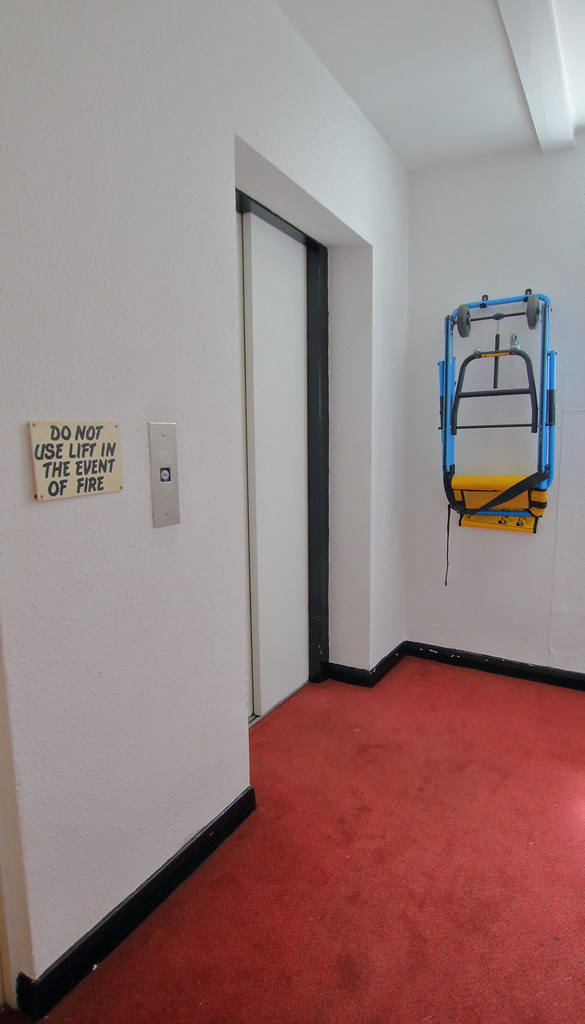 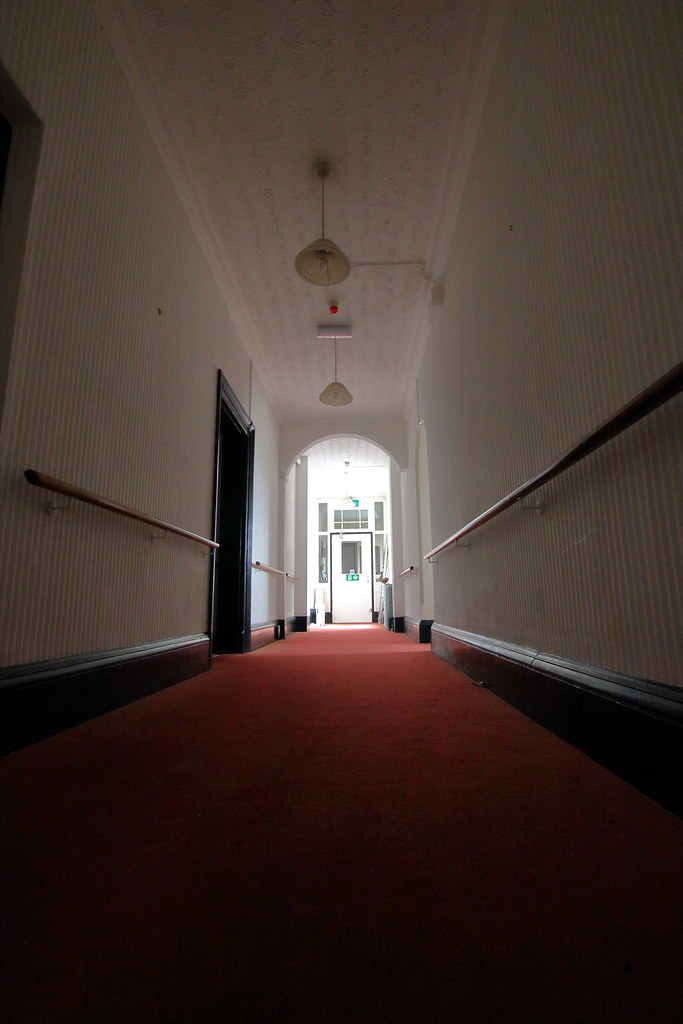 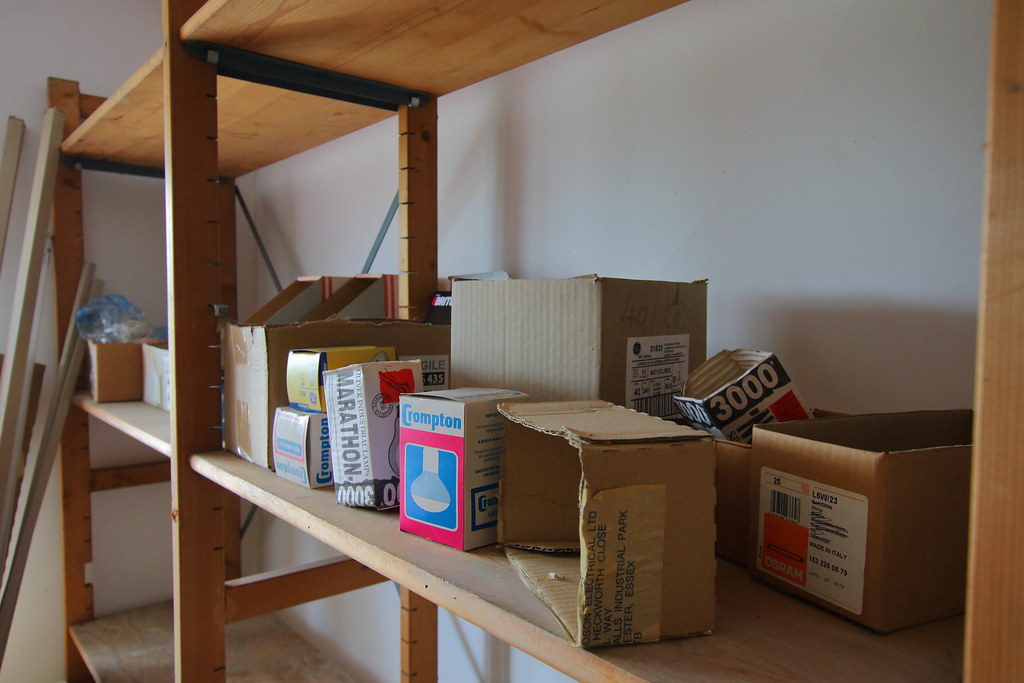 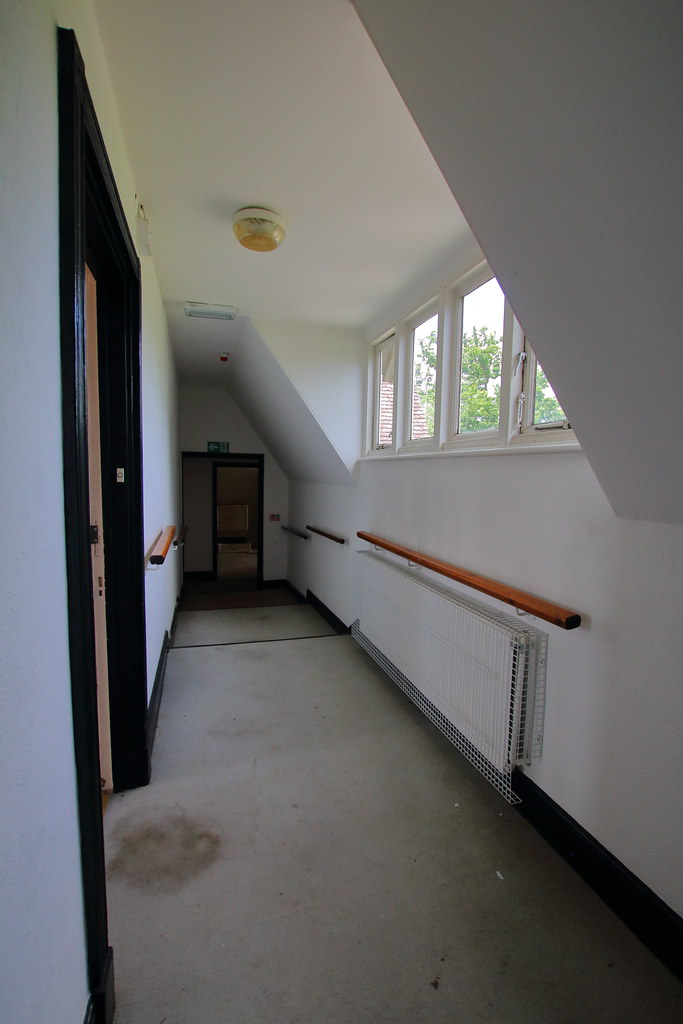 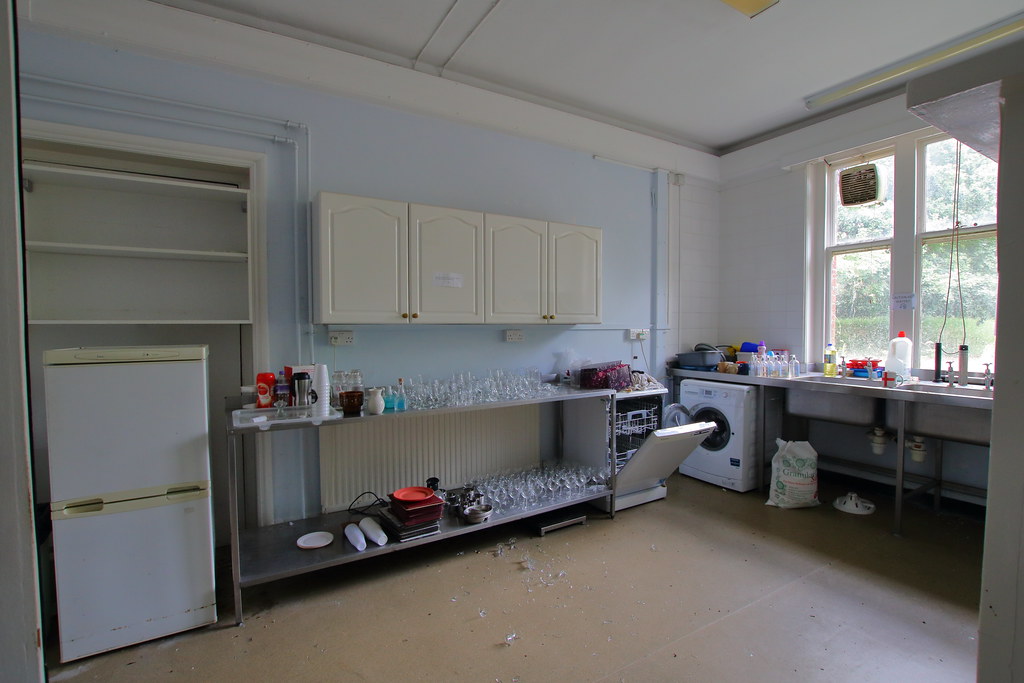 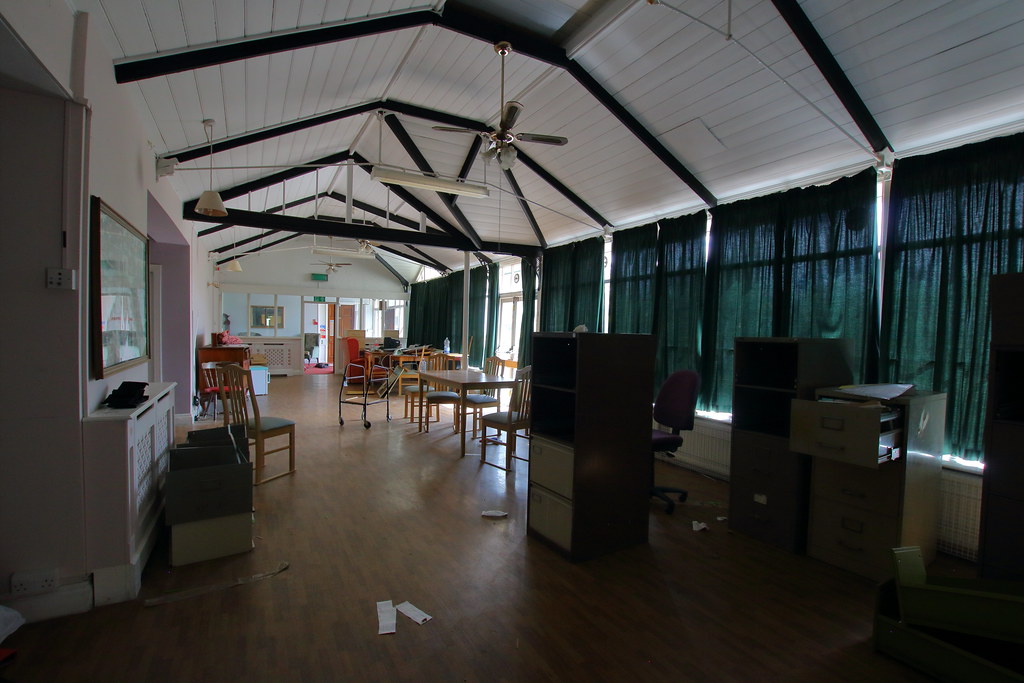 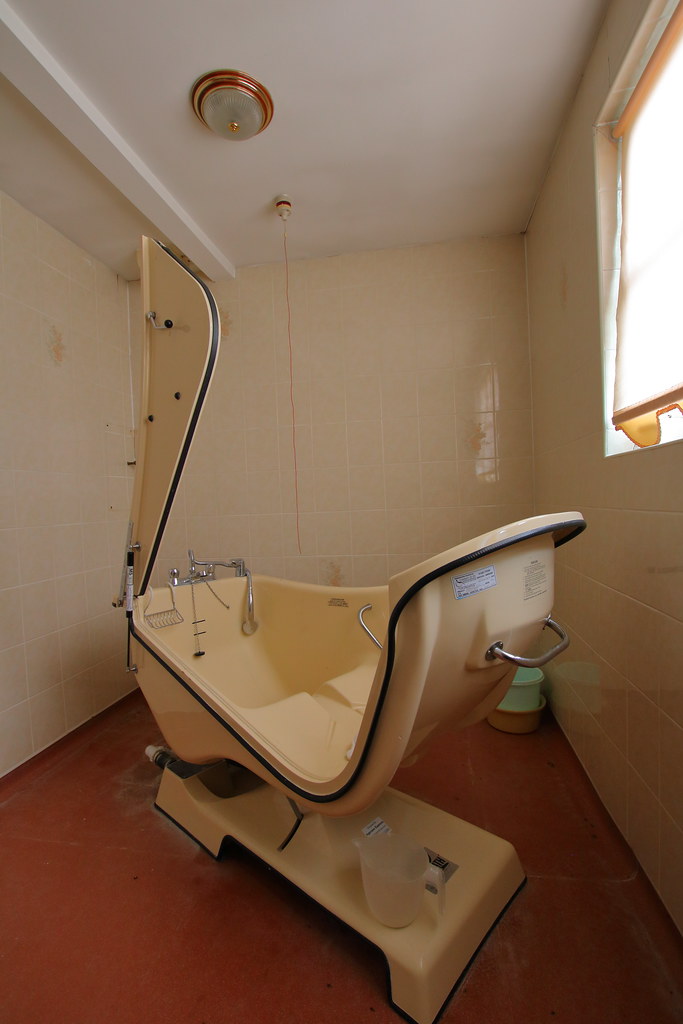 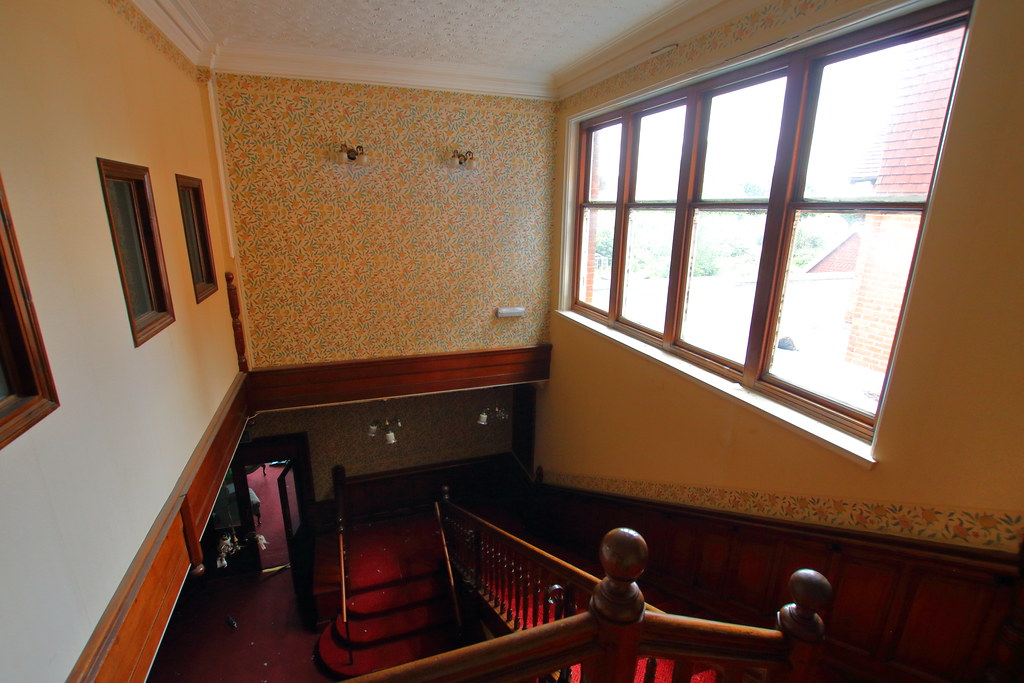 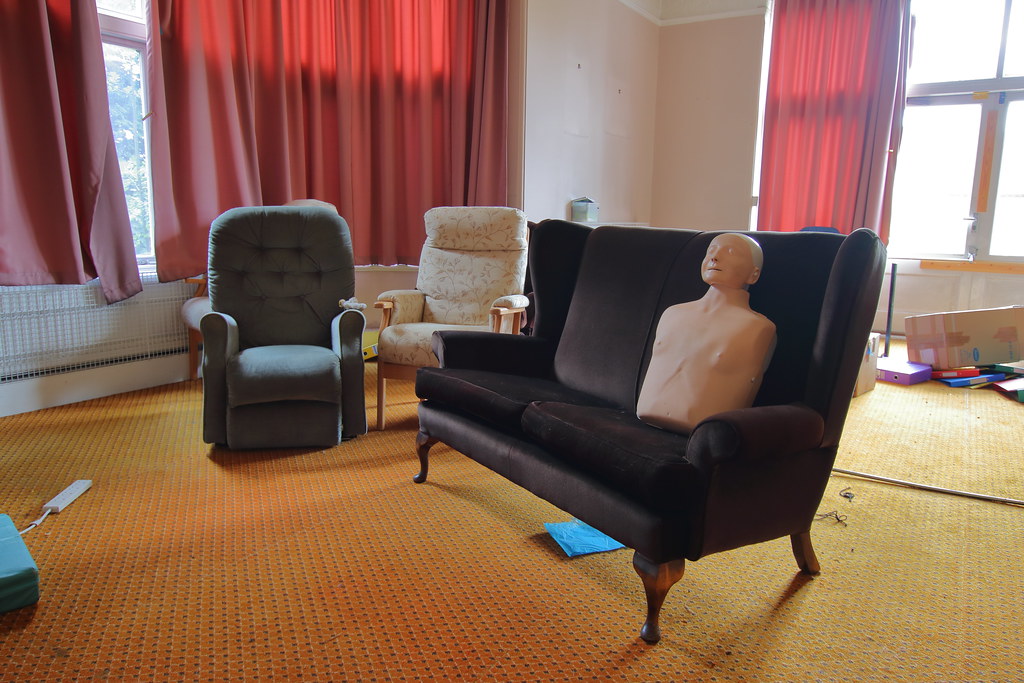 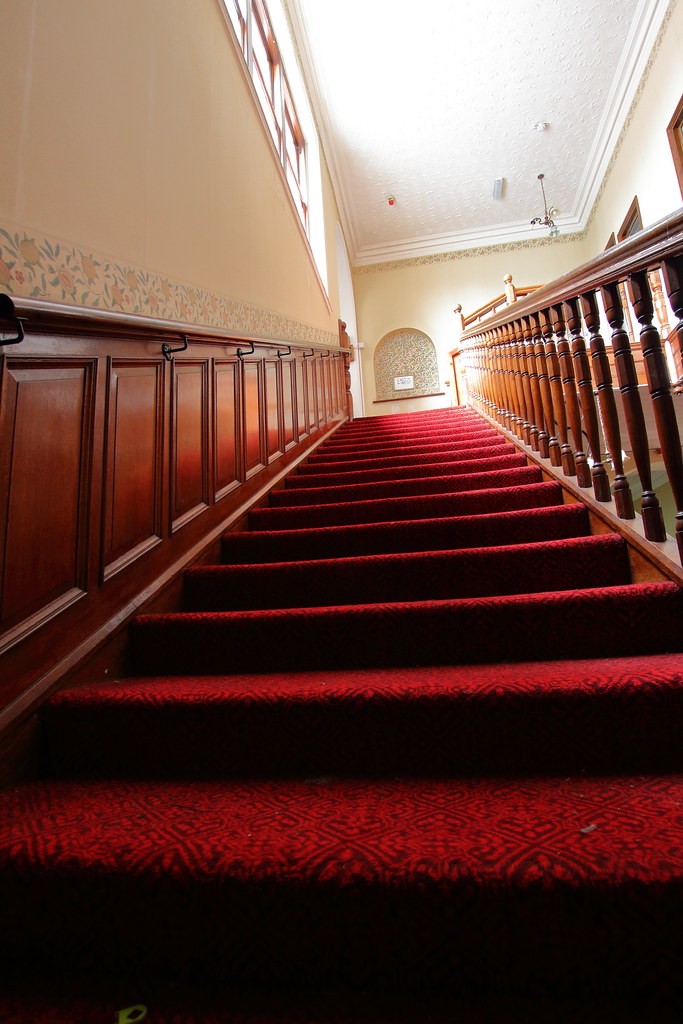 Oh and one more thing; I saw this facing me upon exit! Ha! 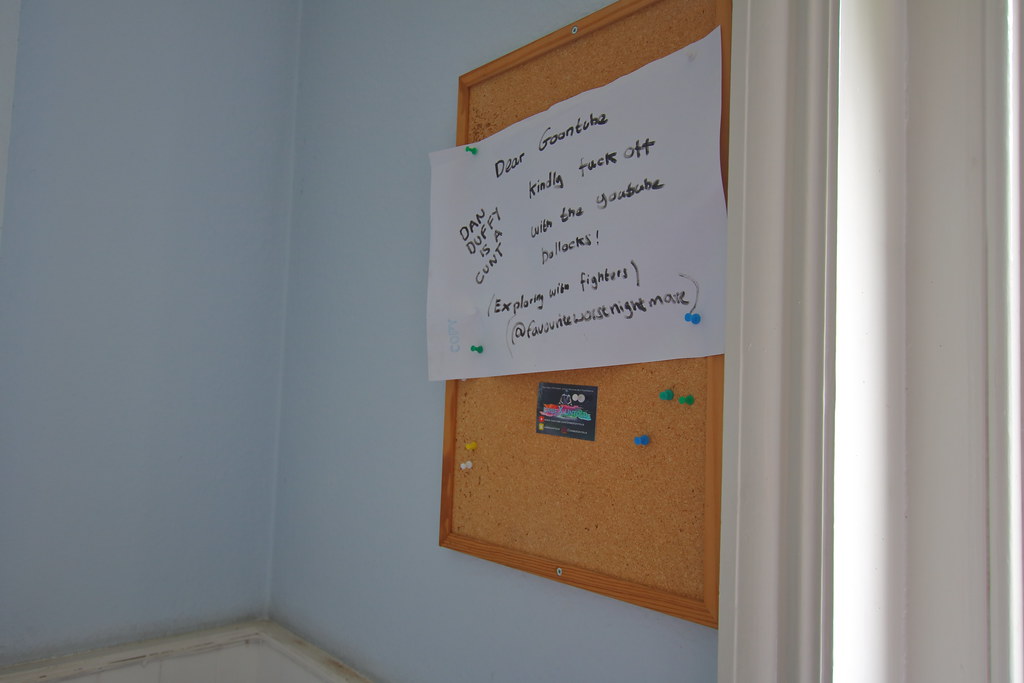 Regular User
Good work. I hear all sorts about this place, hidden access, or security, but then see stunning reports like this, kudos, great report & set there. I hope your fully recovered now.

28DL Full Member
I’m on my way there any tips on entry?

Calamity Jane said:
Good work. I hear all sorts about this place, hidden access, or security, but then see stunning reports like this, kudos, great report & set there. I hope your fully recovered now.

Landie_Man said:
Thank you :). Yep all good now; had surgery on the sciatic nerve
Click to expand...