This ghost town was the consequence of a severe earthquake that occurred on April 6, 2009, near the city of L’Aquila in the Abruzzi region of central Italy. The magnitude-6.3 tremor struck at 3:32AM, extensively damaging the 13th-century city of L’Aquila, located only about 60 miles (100 km) northeast of Rome. The earthquake resulted from normal faulting on the northwest-southeast-trending Paganica Fault. It and several neighbouring faults are related to extensional tectonic forces associated with the opening of the Tyrrhenian Basin to the west. The aftershocks from the country’s worst earthquake in 30 years rippled through central Italy, fraying both public and political nerves. In all, more than 300 people died, and an estimated 60,000 were left homeless. By September 2009, vigorous assistance efforts had succeeded in moving some of the dispossessed into new homes, though thousands remained housed in temporary facilities. The town’s historic centre remained off-limits more than a year after the quake as restoration efforts proceeded slowly, and officials involved in the reconstruction effort were later investigated for wrongdoing in the awarding of public contracts.

In the region of L'Aquila, there are many towns and houses void of human life, many not documented. This one has been covered a fair bit on social media, but we still wanted to visit nevertheless, with it's reasoning for neglect being so impactful elsewhere. When we were given an amazing opportunity to spend a few days in Central Italy earlier this year, we didn't hesitate, managing to get a few spots done that teased an upcoming trip potentially later in the year. As for Fossa specifically, it was a surreal exploration and unlike anything we had seen before, the magnitude of the earthquake constantly bearing down upon you as you wander the overgrown streets. We were a little pushed for time, so I didn't feel take any photographs of the houses, most are untouched or alternatively, completely stripped of anything. The external tour was much more resonating for me, as it amplified the amount of lives affected by the tragedy. 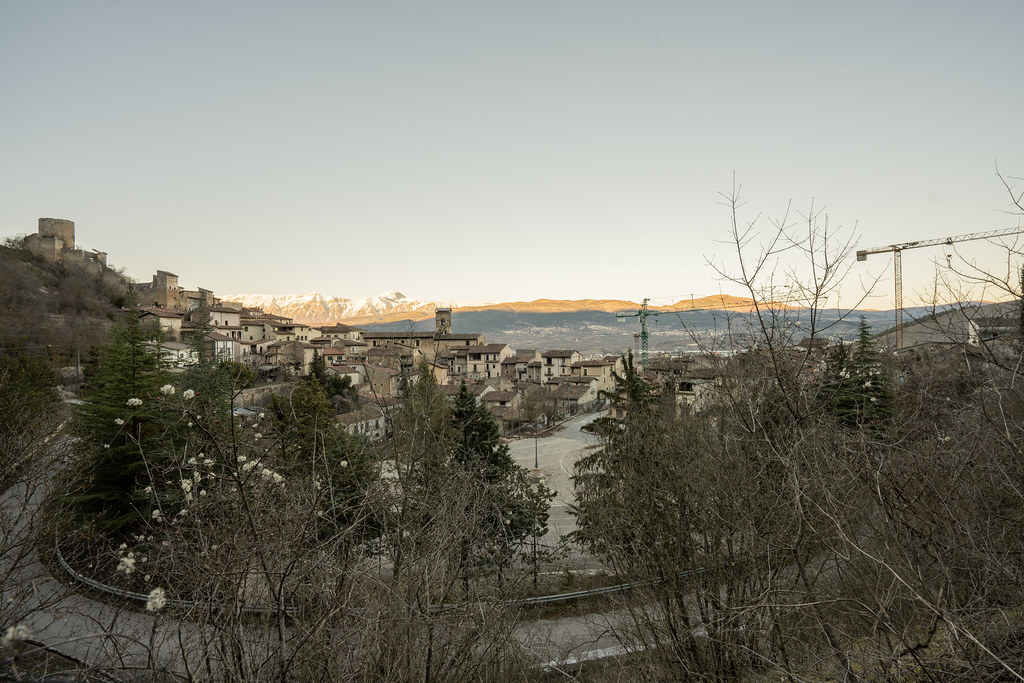 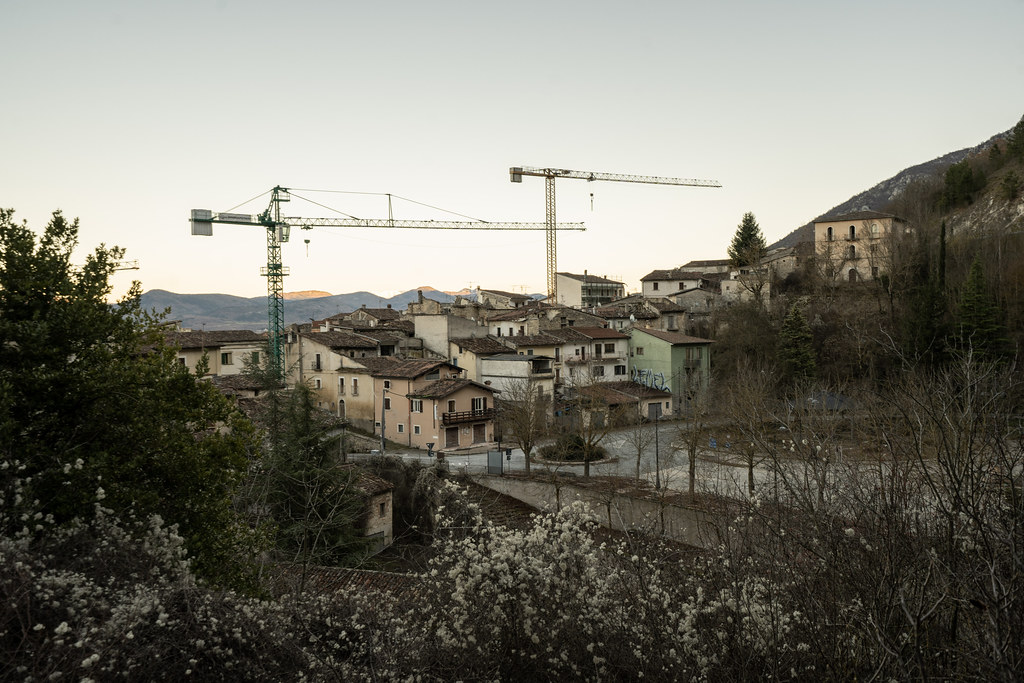 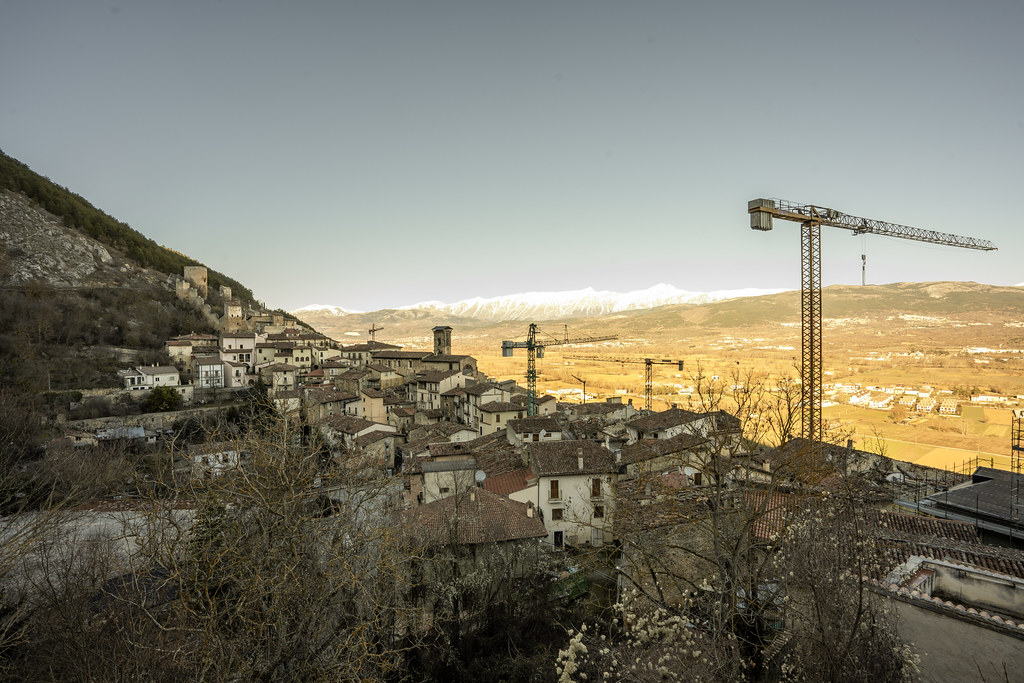 View from the mayor's mansion at the top of a hill overlooking the town. 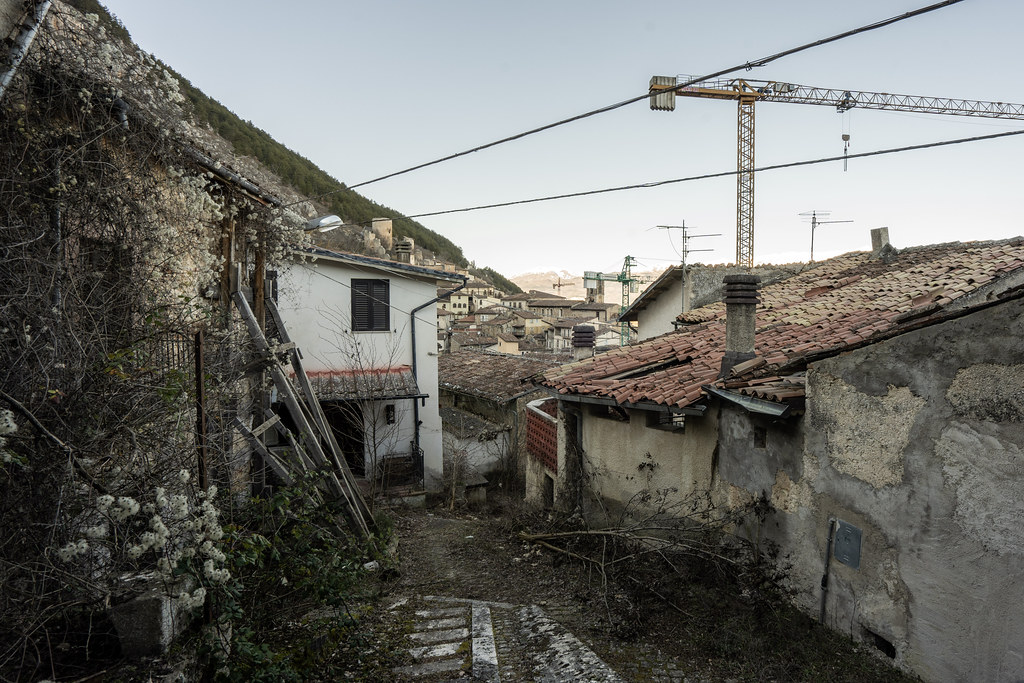 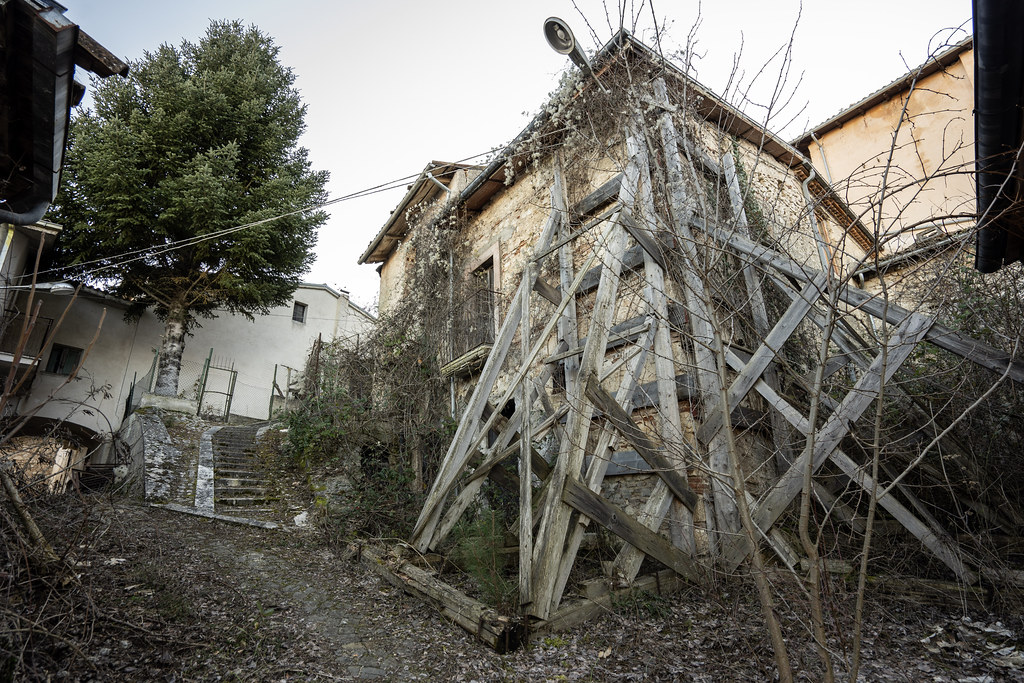 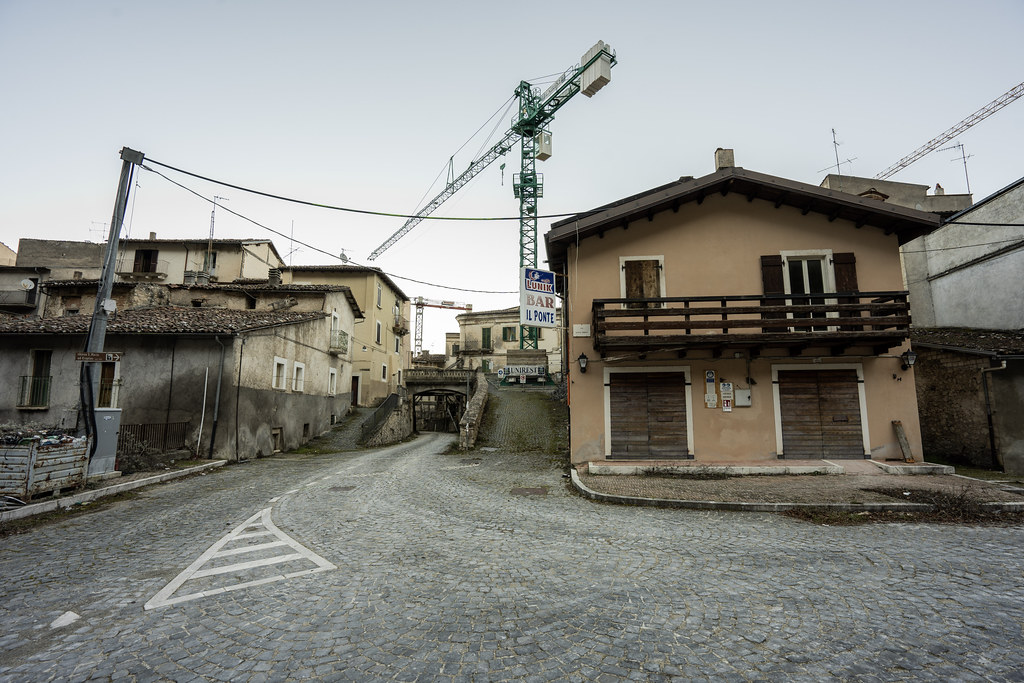 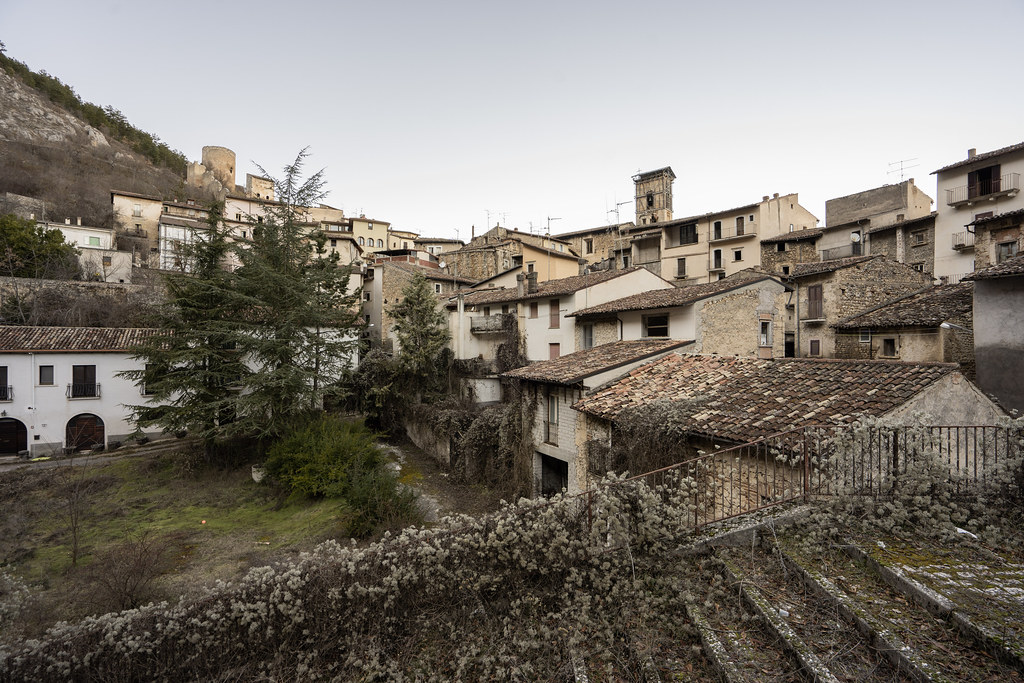 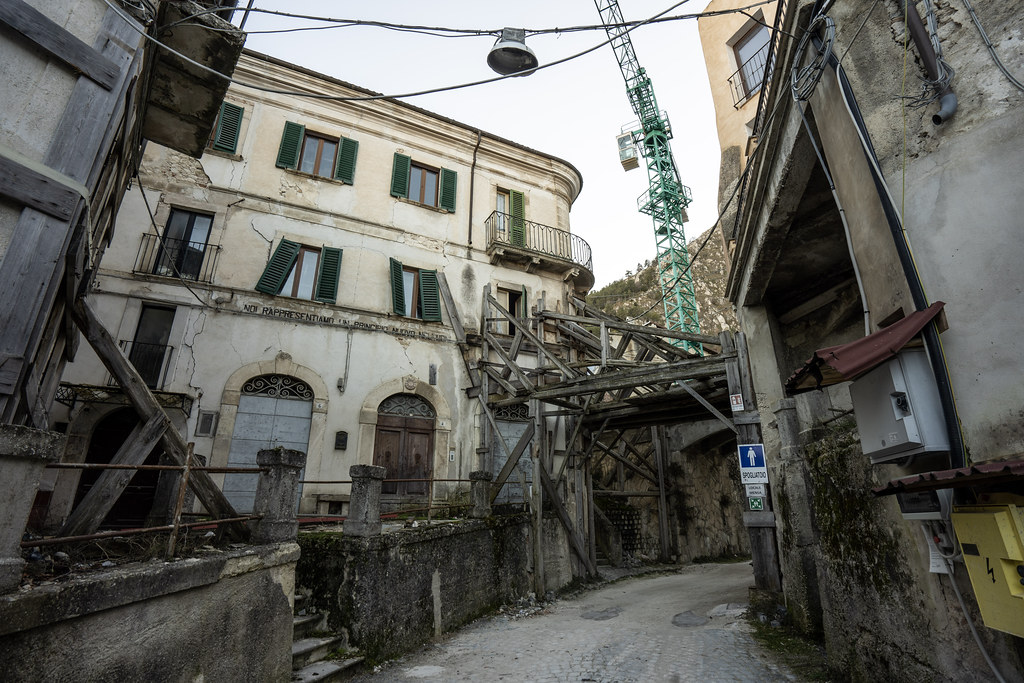 As we pushed beyond the construction work that is inconsistently occurring in the town, the roads started to get a lot more covered by foliage. 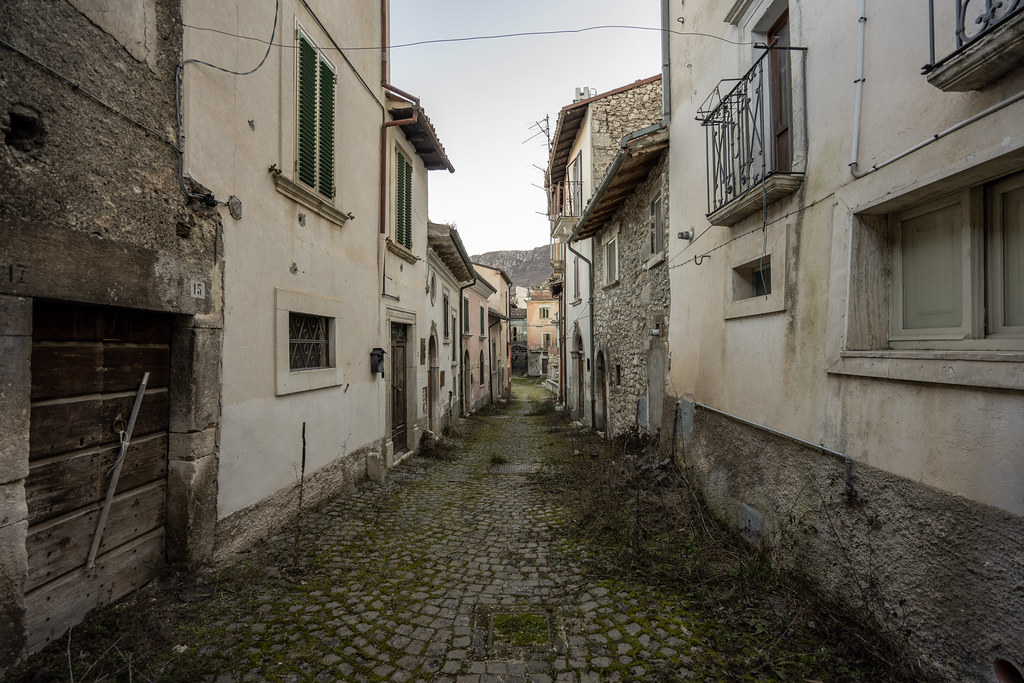 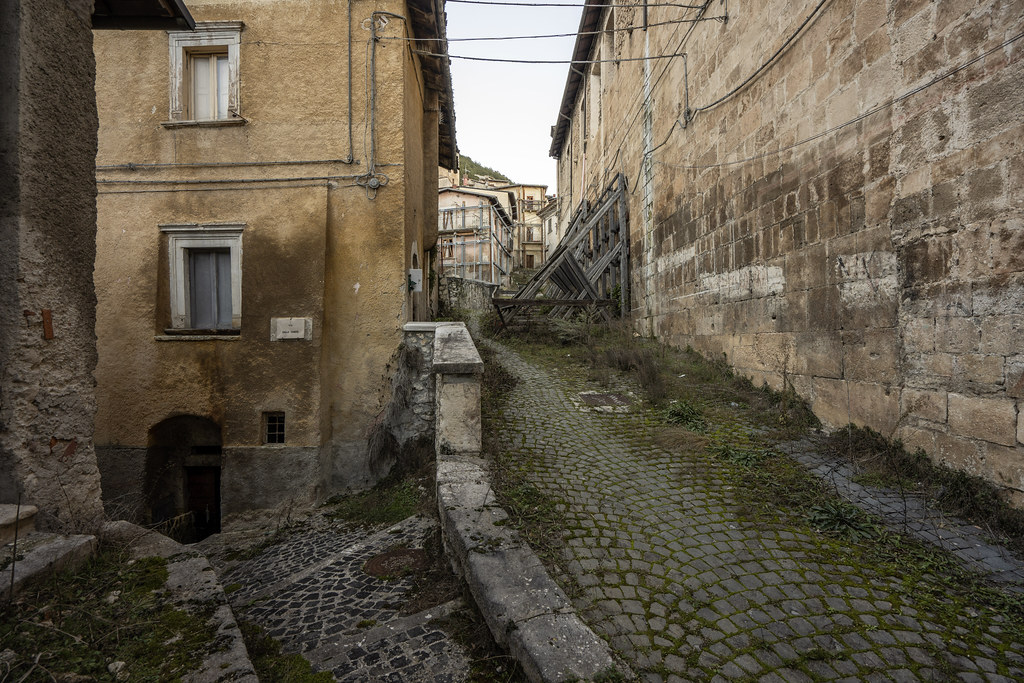 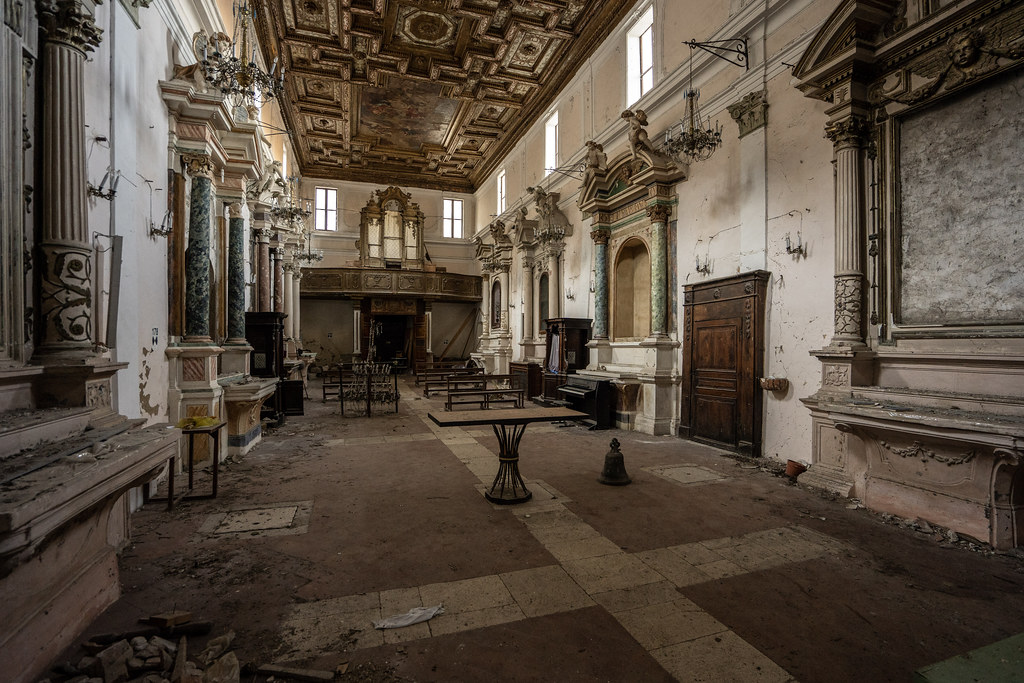 Town's church. You can see cracks in the walls caused by the earthquake. 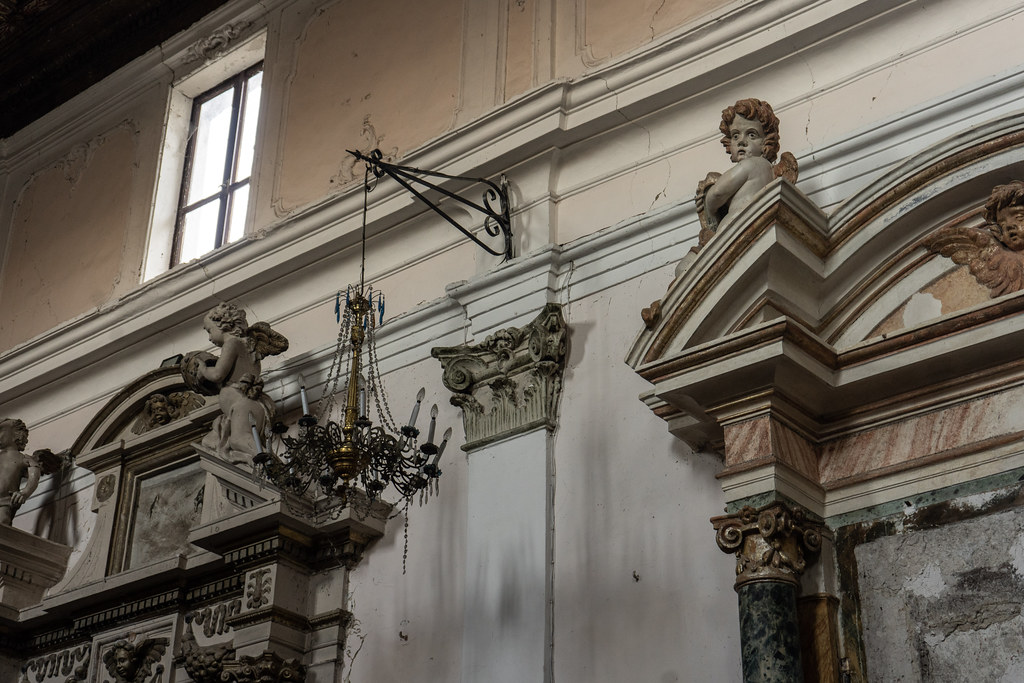 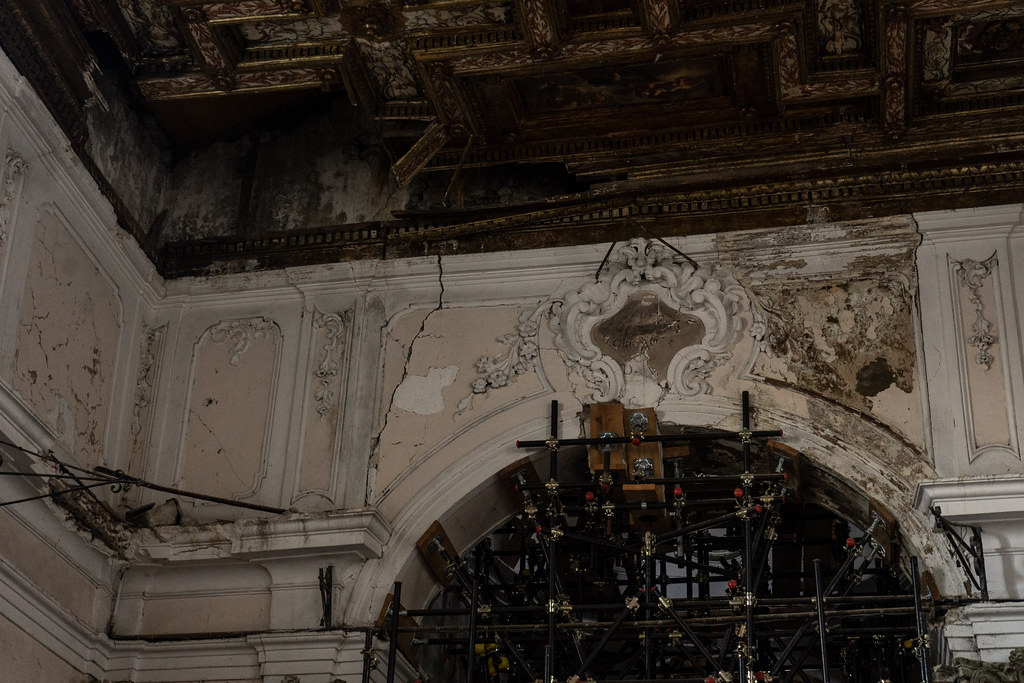 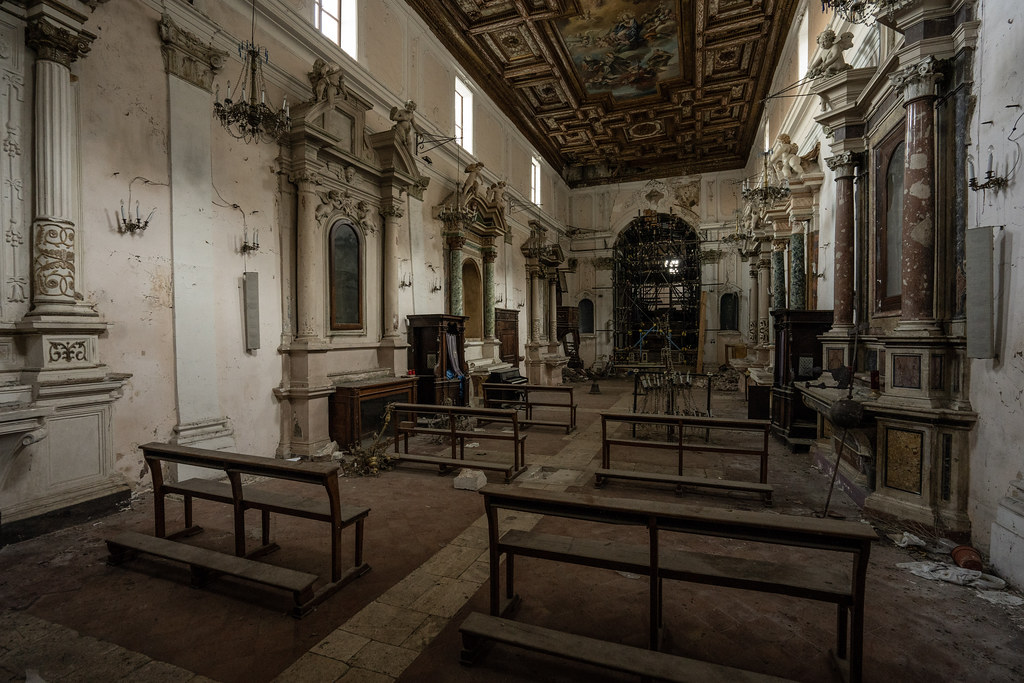 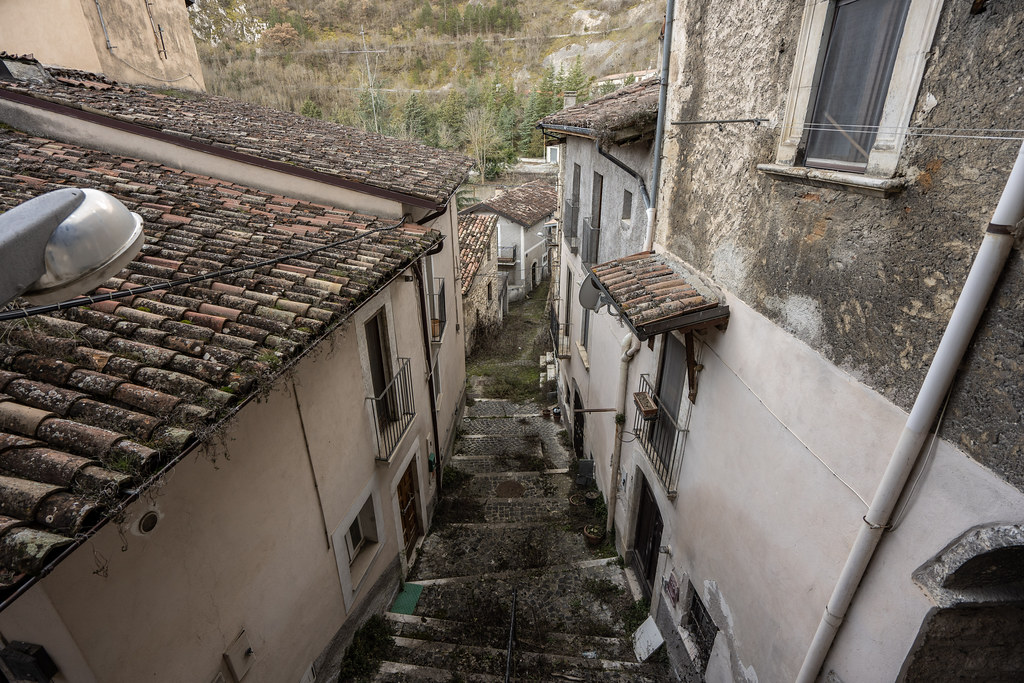 View from one of the tidier houses looking down onto the street below. 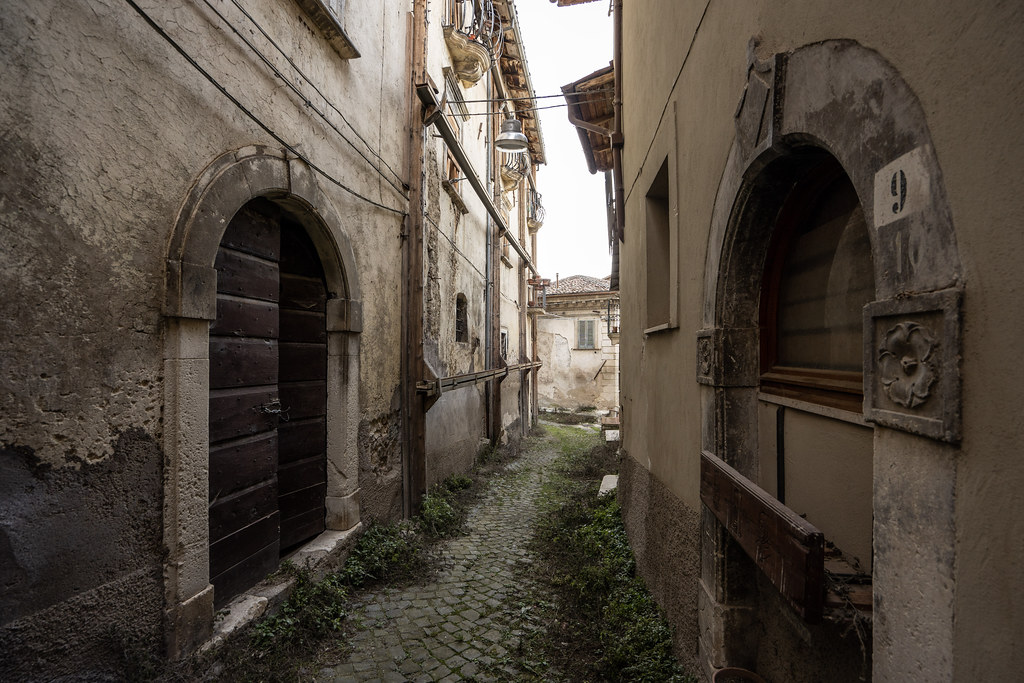 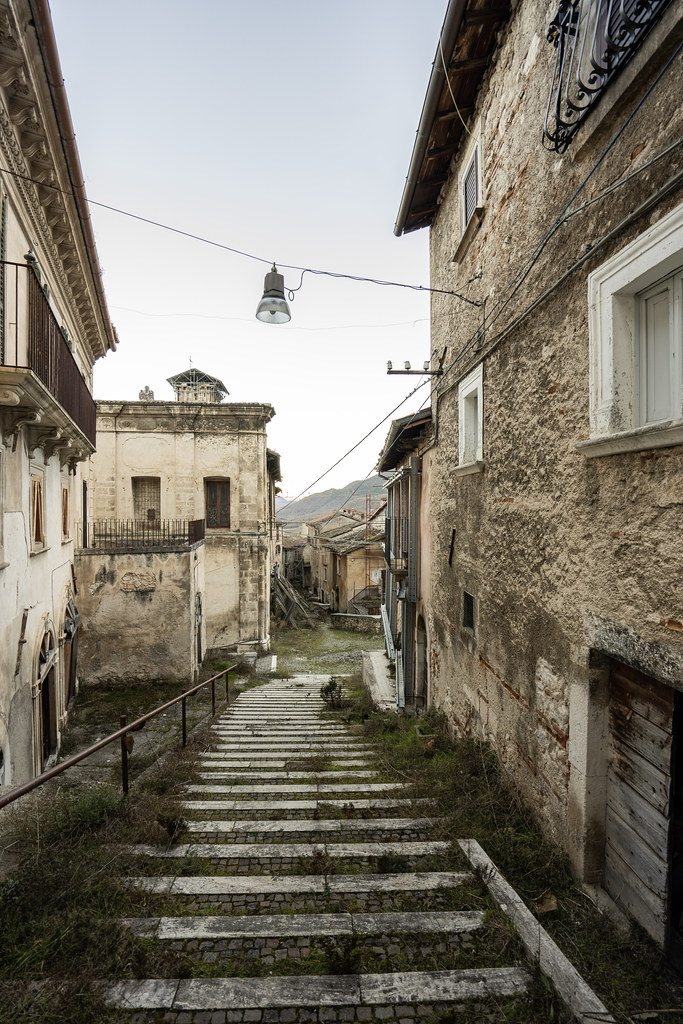 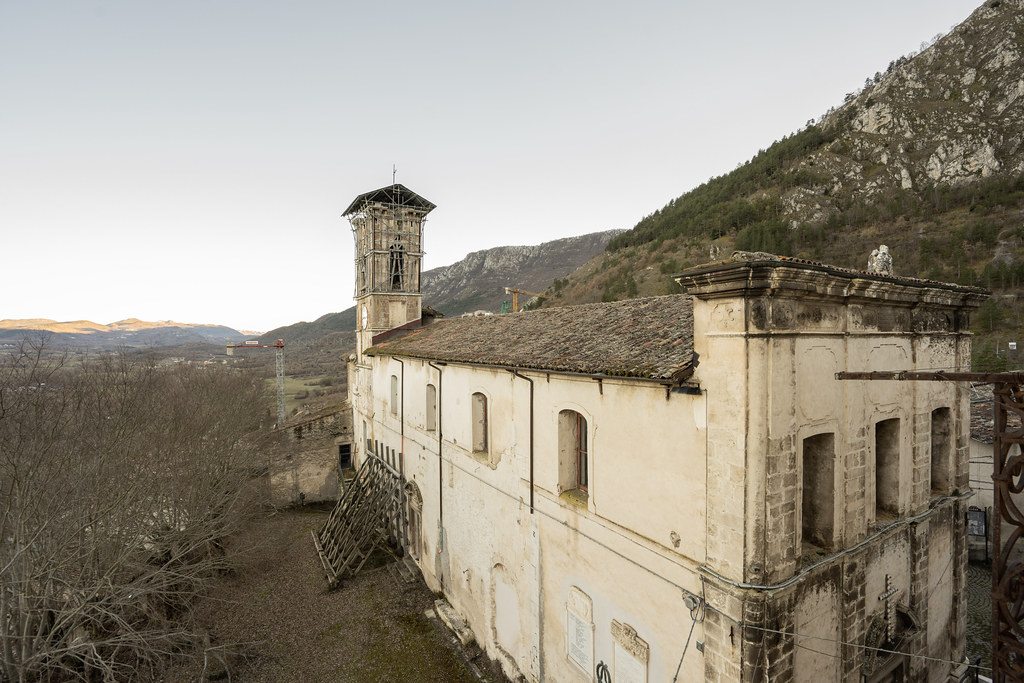 Church from the town hall window, a building filled with ornate architecture and murals.

We filmed a video on the ghost town, included more of the internals of the homes. You can find it here if you are interested: https://www.youtube.com/channel/UCROi_qD5re7PFGoxghAqKsA

28DL Full Member
Not a fan of abandoned houses but must say that church has loads of character. Great pics as always

Regular User
Loving that church. And great to see something a bit different...