The company was officially founded by Thomas Fox in Wellington 1772, after taking over the family business from his father, Edward. At this time, it is believed that the company employed up to 450 people in and around the area.

During the Industrial Revolution in the early 19th century, the company brought the entire production process in house. With the wool sorting, spinning, drying and weaving processes all under one roof, the Fox family were able to exert more control over quality and increase production. Not only was the total production housed on the one site, but ancillary crafts also took place at the mill. These included basket weaving; to produce the baskets used for holding wool and yarns, joineries; for the wooden requirements of the site, book binding; to produce record and accounts books as well as metal forges and workshops, to produce and maintain the machinery.

At its peak the company employed approximately 5,000 people and owned and operated nine mills and factories in Somerset, Devon, Galashiels and Oxfordshire.

The Fox family had their own legal tender from 1787 until 1921; Lloyds bank in Wellington is to this day known as the Fox Branch.

From the late 19th century into the 20th century, production became increasingly focused on fabrics for the British military. During the Boer War, Fox Brothers developed the new serge drape mixture know as 'khaki', which eventually led to the demise of the British Army's traditional 'redcoats'. During the First World War, Fox Brothers completed the largest ever, single order for textiles: 852 miles of cloth supplied to the Ministry of Defence. This was used to make 'the puttee' - spiral leg puttees were used by the military as a part of the regular soldier uniform.

Explored with @mookster during our trip down to the area. I have no idea why I haven't made the journey down here since I started exploring in 2011! Unfortunately we couldn't find any access to the nearby dye works. I really enjoyed seeing the engine house, probably one of the best sights I've seen with my own eyes in a while. 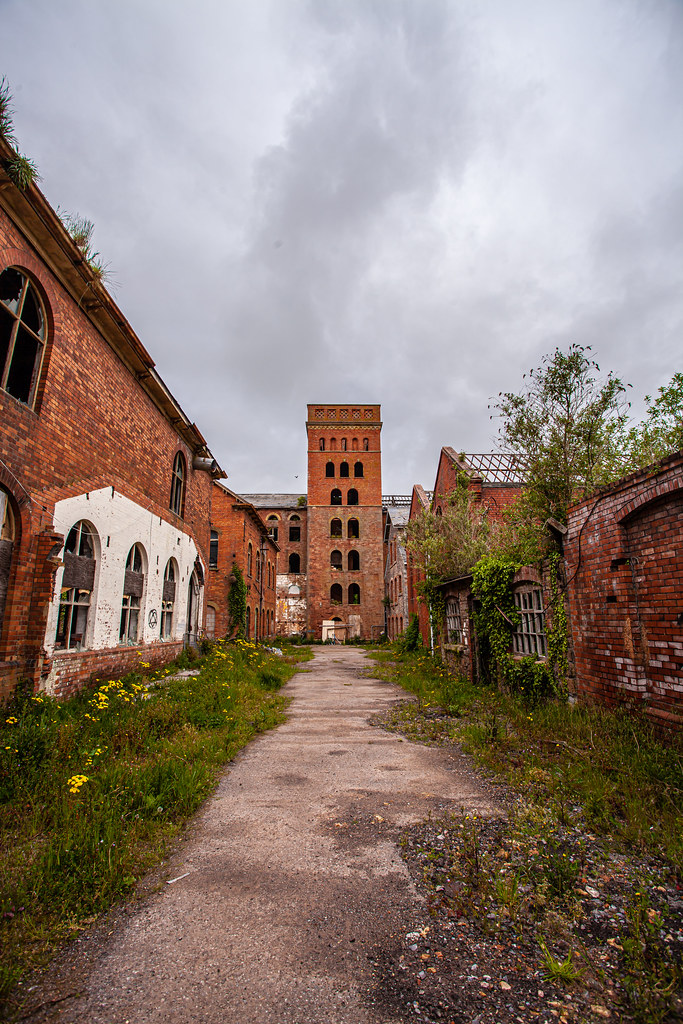 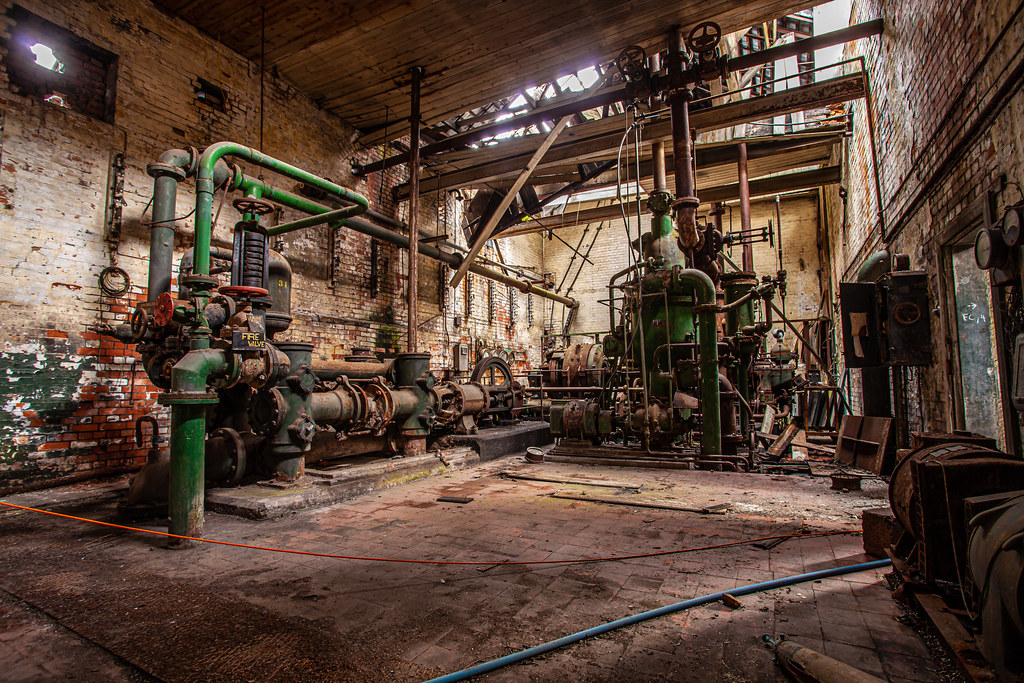 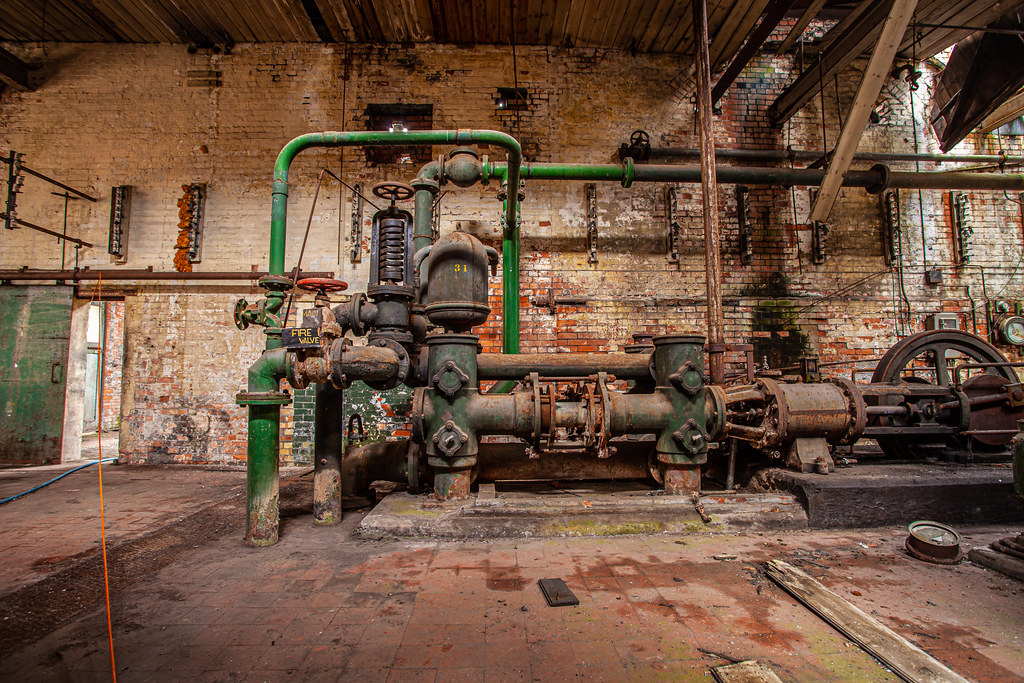 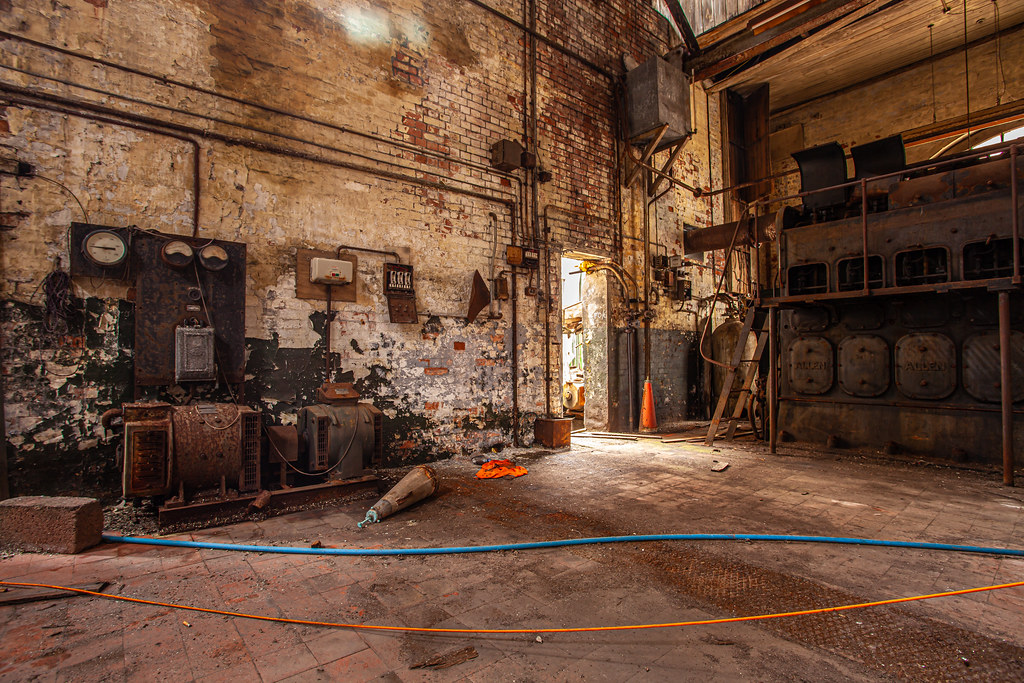 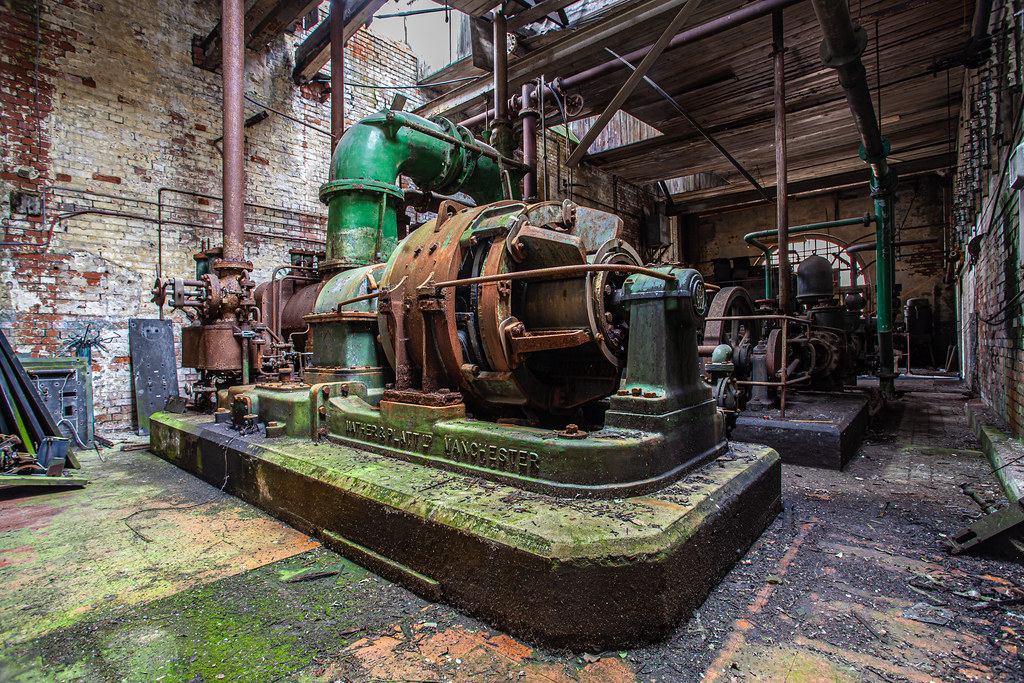 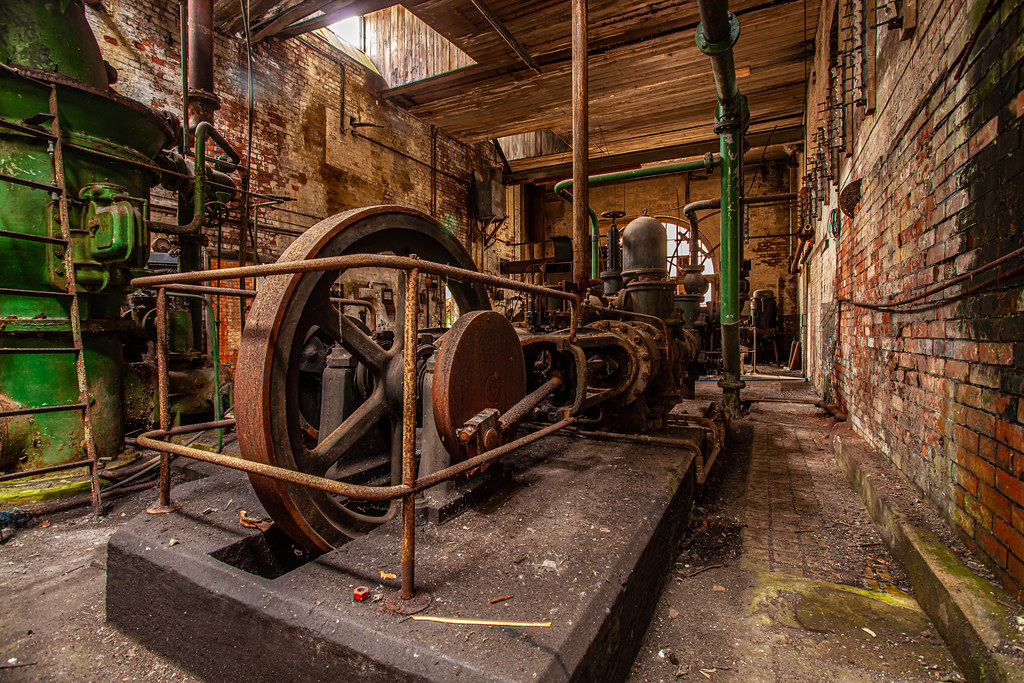 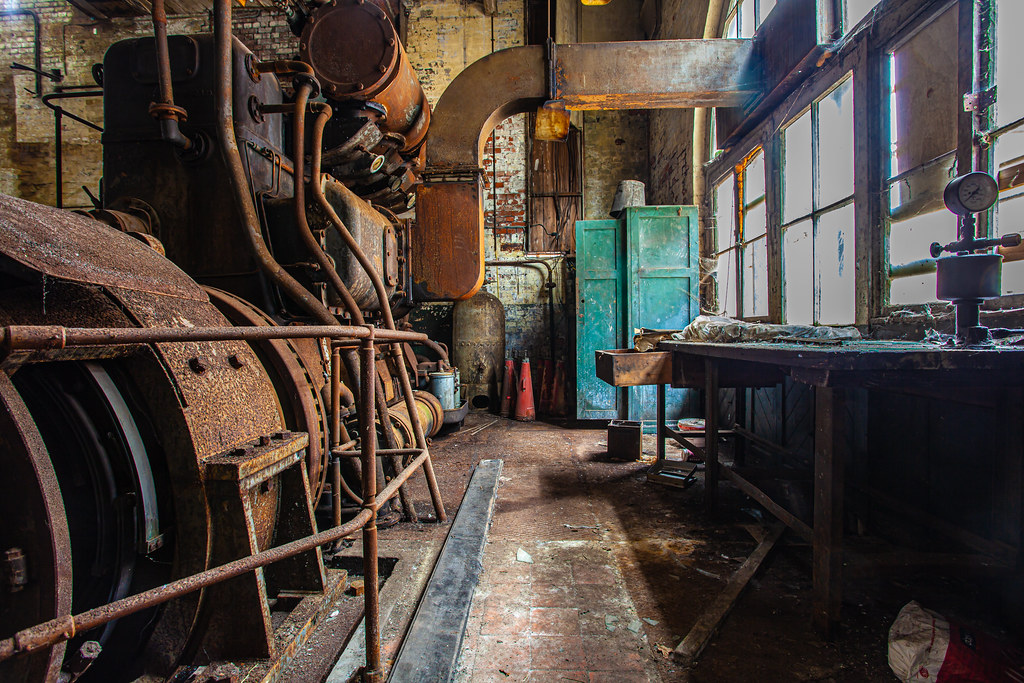 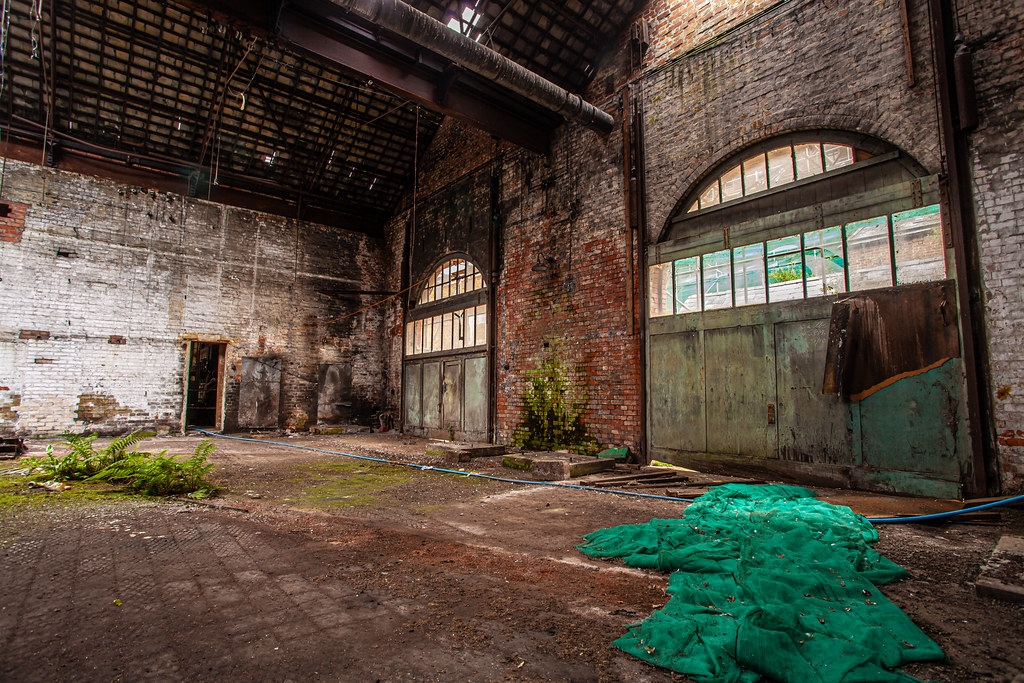 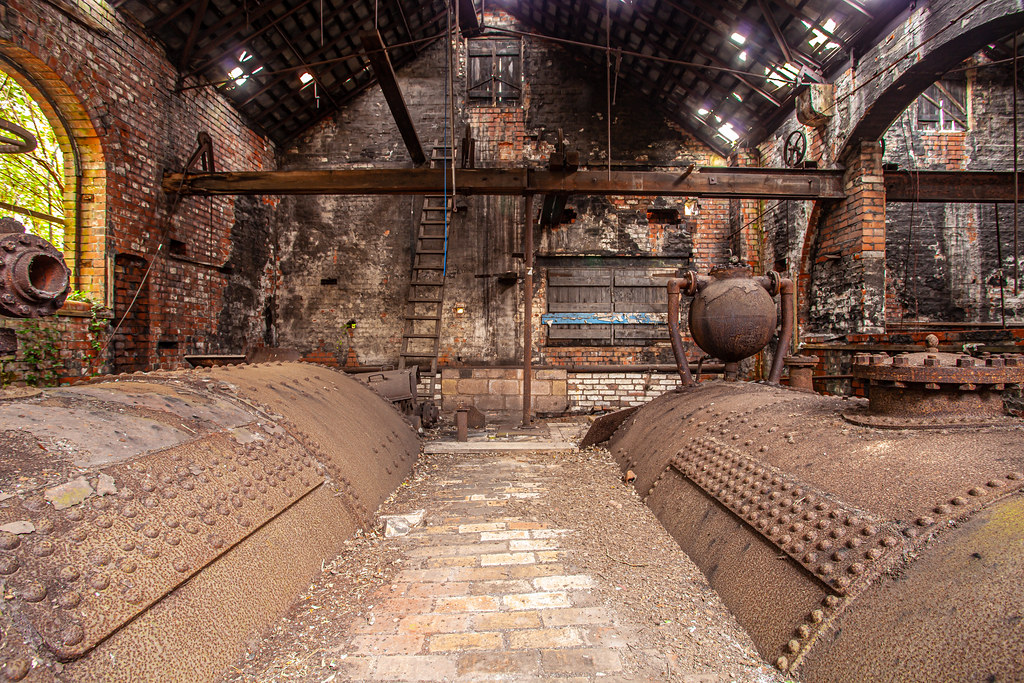 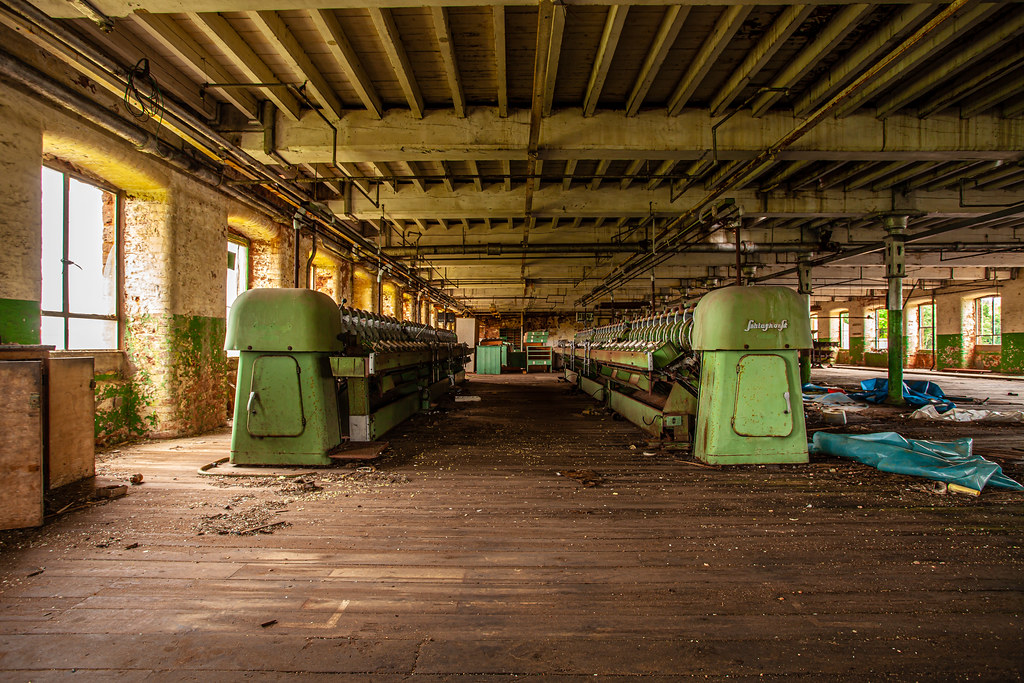 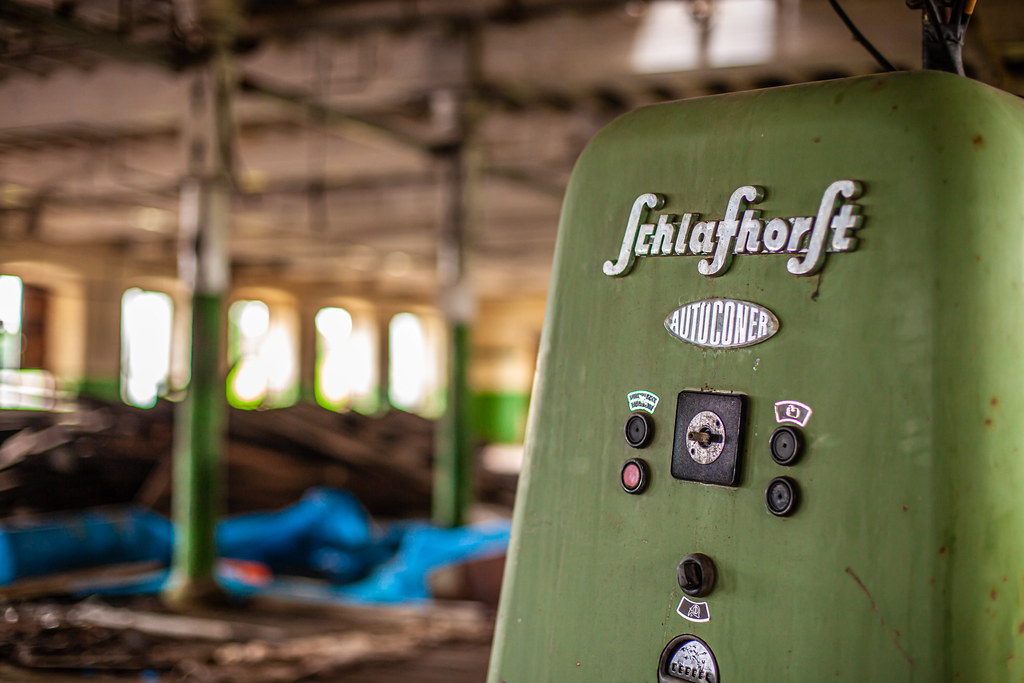 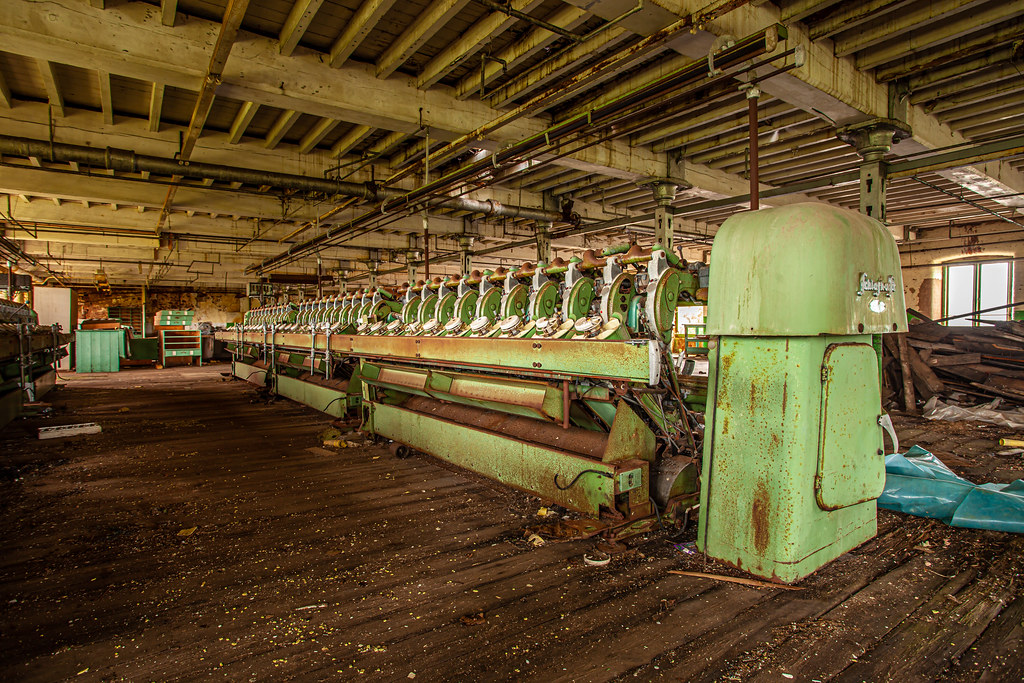 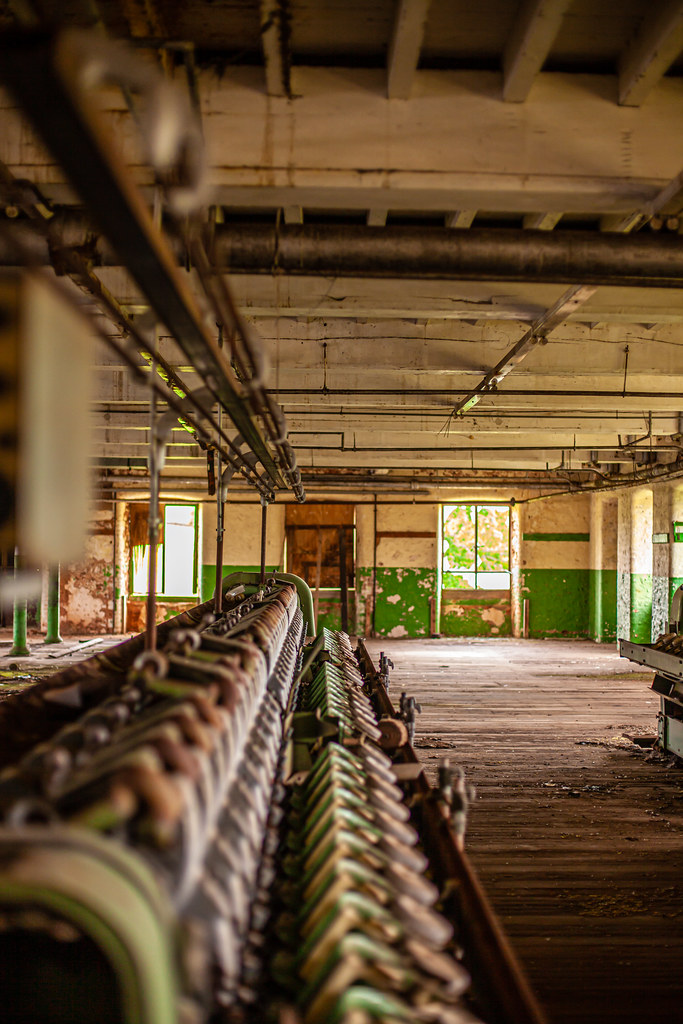 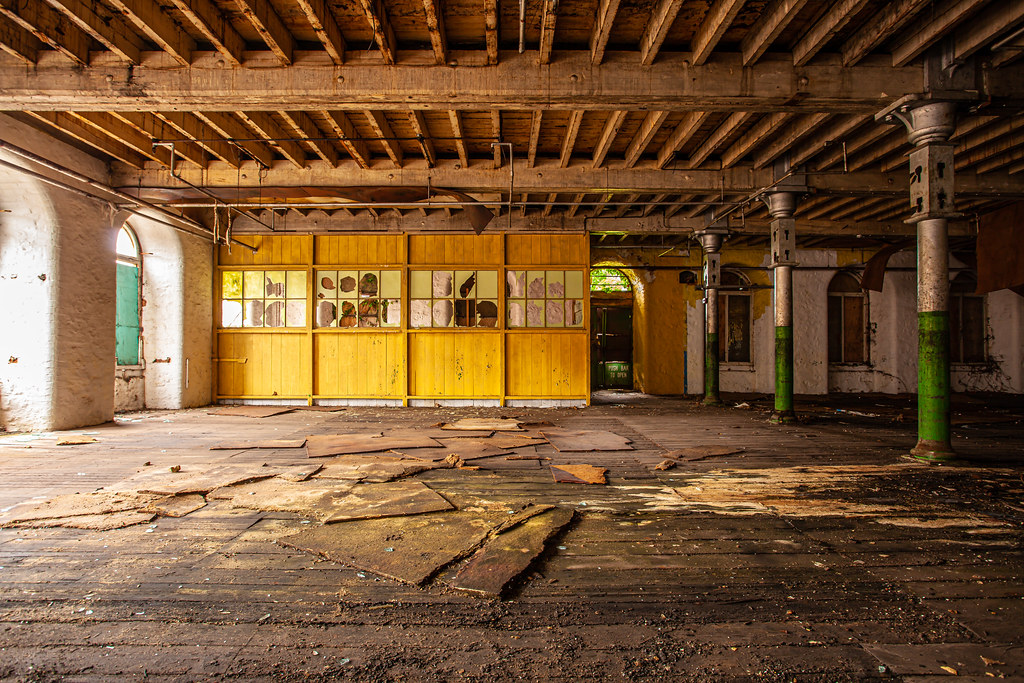 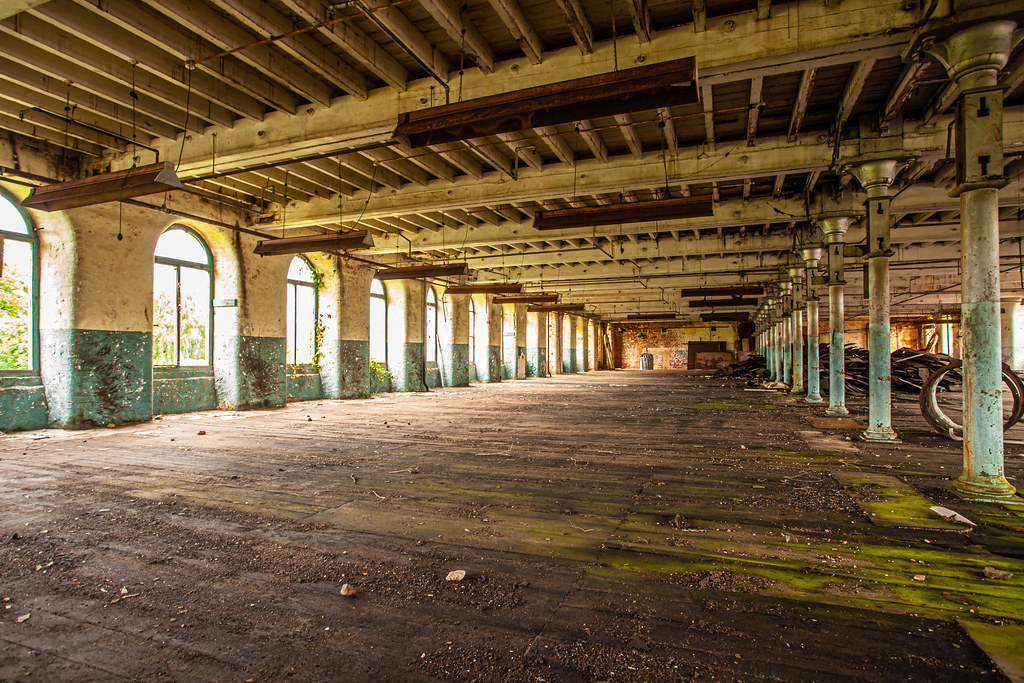 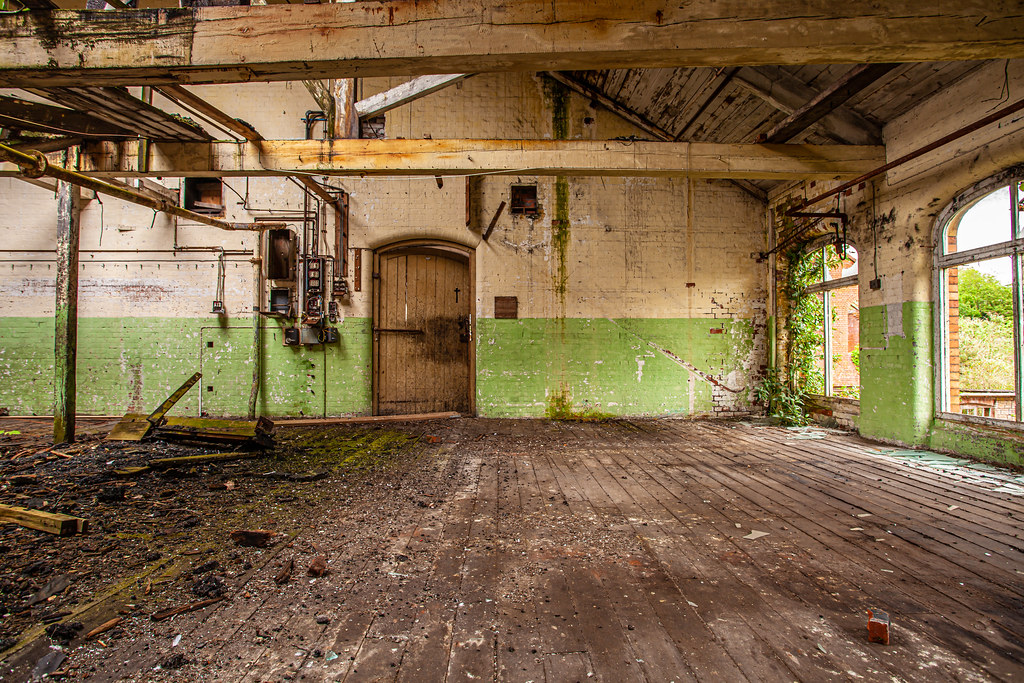 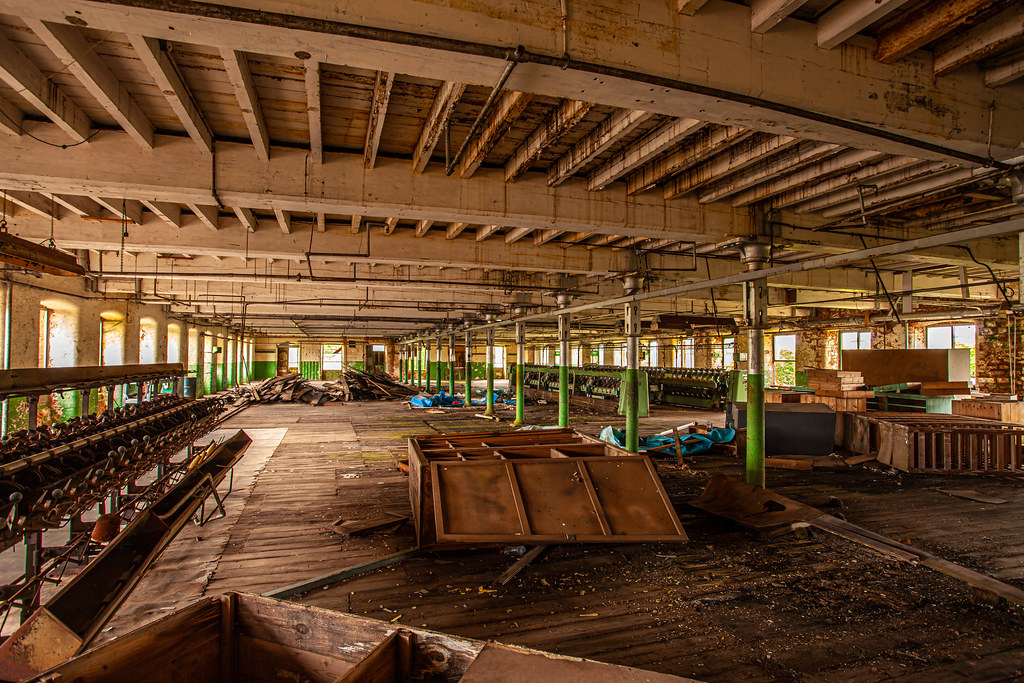 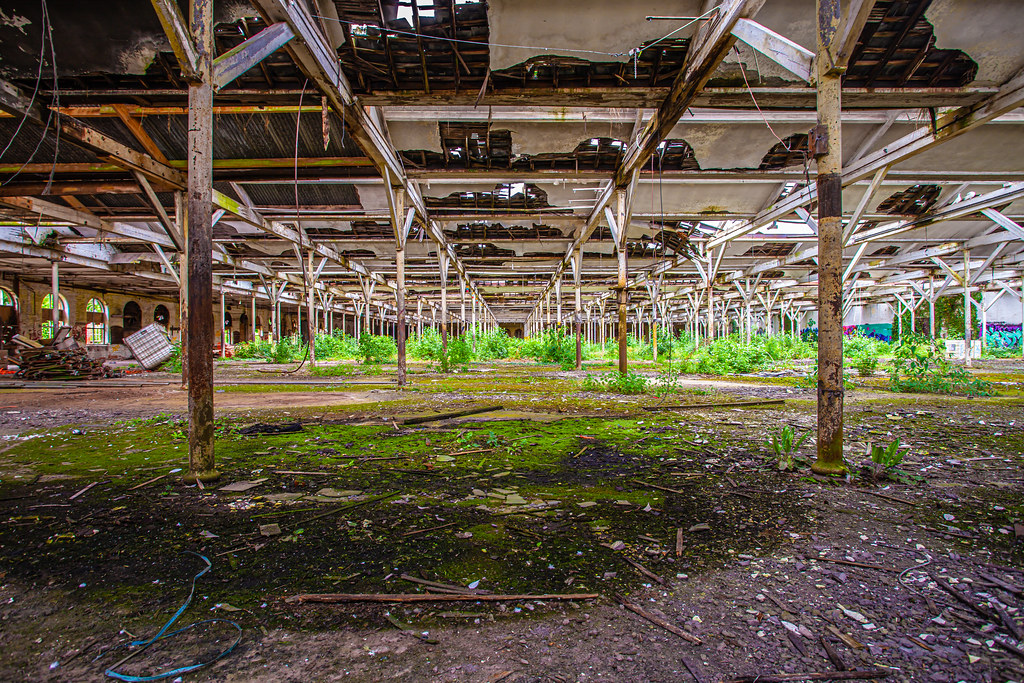 Regular User
Properly nice this place. Was very surprised to see work going on at the Dye House, maybe they're finally going to do something with it.
I'm not from Birmingham.
I don't know where 'Hunters House' is.​

Regular User
Great photos, was a shame I missed the boiler house in 2015. I may have to pop back

Regular User
Love it here! Your photos are excellent. No angry man in a car by the gate, was there?

Access is there to the dye works, but it's rather convoluted and awkward
Blurred Boundaries - 'busting Bristol wide open' - Louise 2012
SERVE CHILLED, LIKE SOMERSET​

Seffy said:
Love it here! Your photos are excellent. No angry man in a car by the gate, was there?

Thank you! Might have to make a trip back then if that’s the case!

28DL Full Member
Beautifully captured. Makes me want to go back
Plodding along - From Norfolk

Regular User
Decent, a revisit is required here for me, broke my wide angle and couldn't quite fit that gorgeous turbo in! Just left with detailed 50mm shots!

You will fit down that hole

Seffy said:
Love it here! Your photos are excellent. No angry man in a car by the gate, was there?

No sign of anyone there at all, other than some friendly dog walkers and dogs in the field next to it!
I'm not from Birmingham.
I don't know where 'Hunters House' is.​
I