Staff member
Moderator
Built in 1921, the Futurist Theatre was a theatre and cinema in Scarborough, England. The large auditorium has a seating capacity of 2155 people – the twelfth largest in the UK.

Originally opening as a cinema, the stage was extended in 1958 to allow live performances at the venue. The Beatles performed twice in 1963-4 and many other large shows were staged there.

Then and now - how much nicer was that exterior before the cladding!​
The local council took over the theatre in the 1980s and leased the premises to Apollo Leisure until 2002. The lease was then taken over by the same owners of the nearby Hollywood Plaza cinema, who fully refurbished the theatre, installed new projectors, sound system and screen.

By 2013 the theatre was struggling and the leaseholder pulled out. The council were unable to find another operator, forcing the Futurist to close in January 2014. 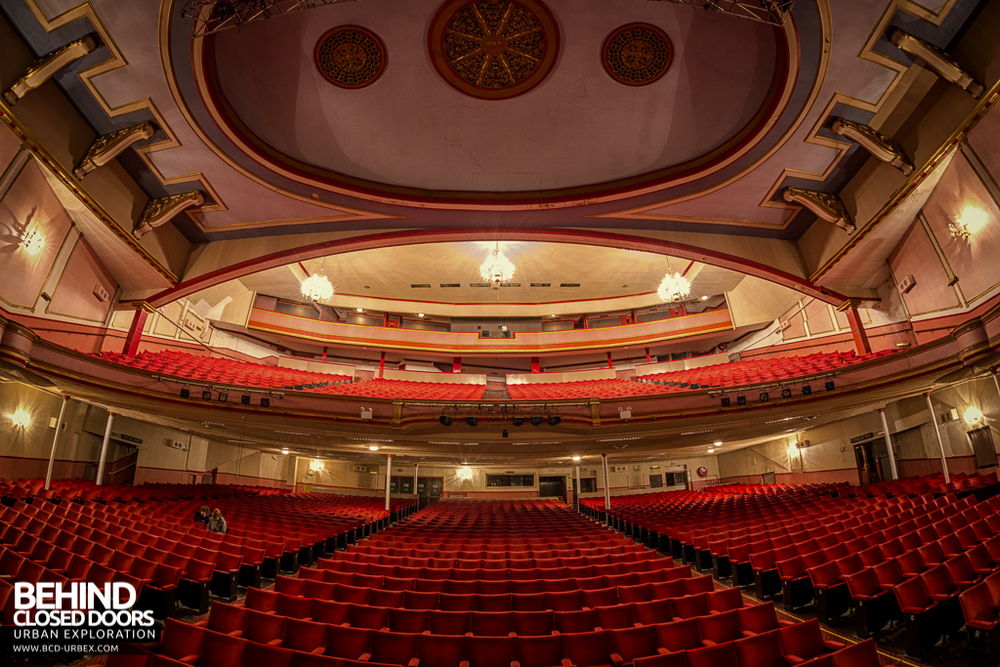 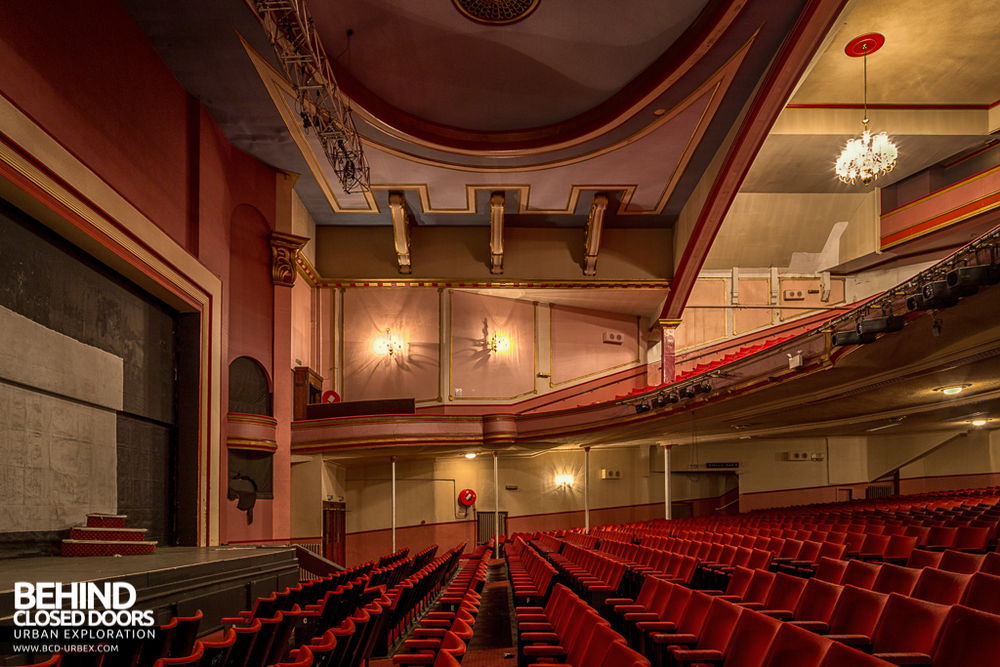 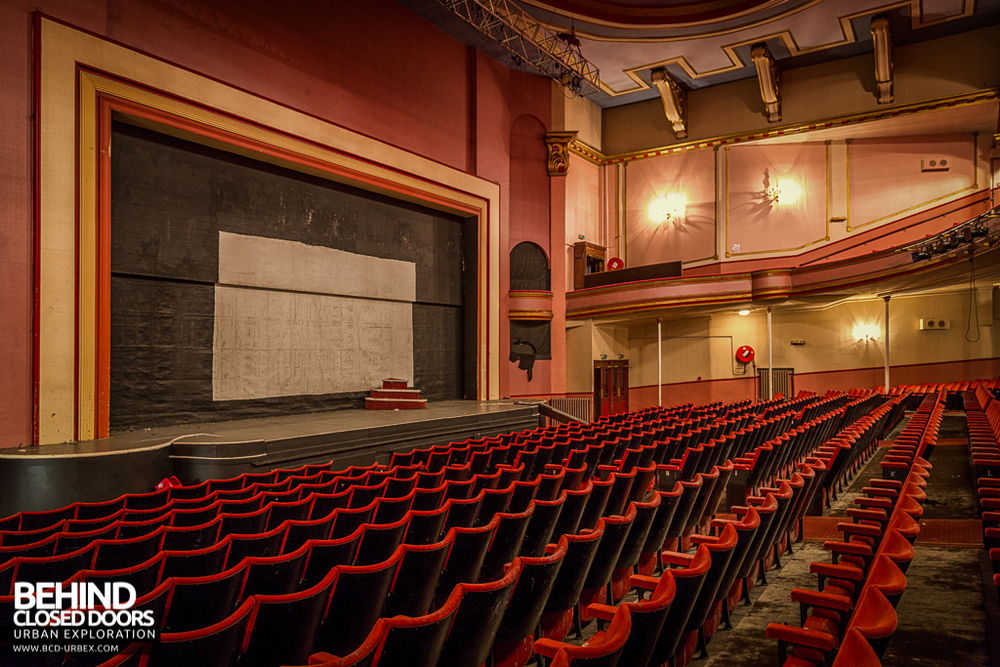 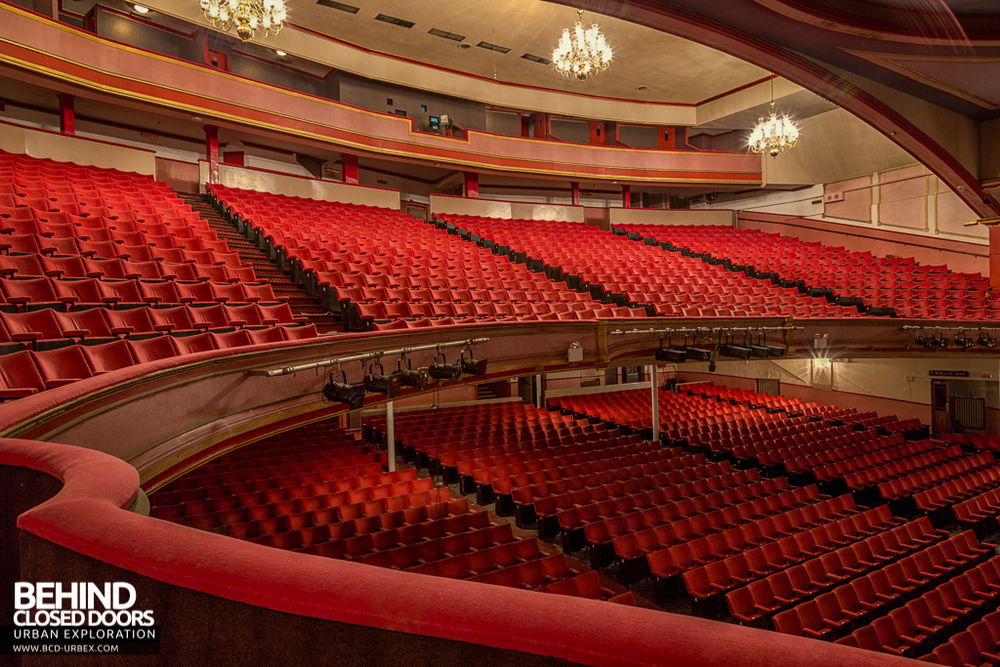 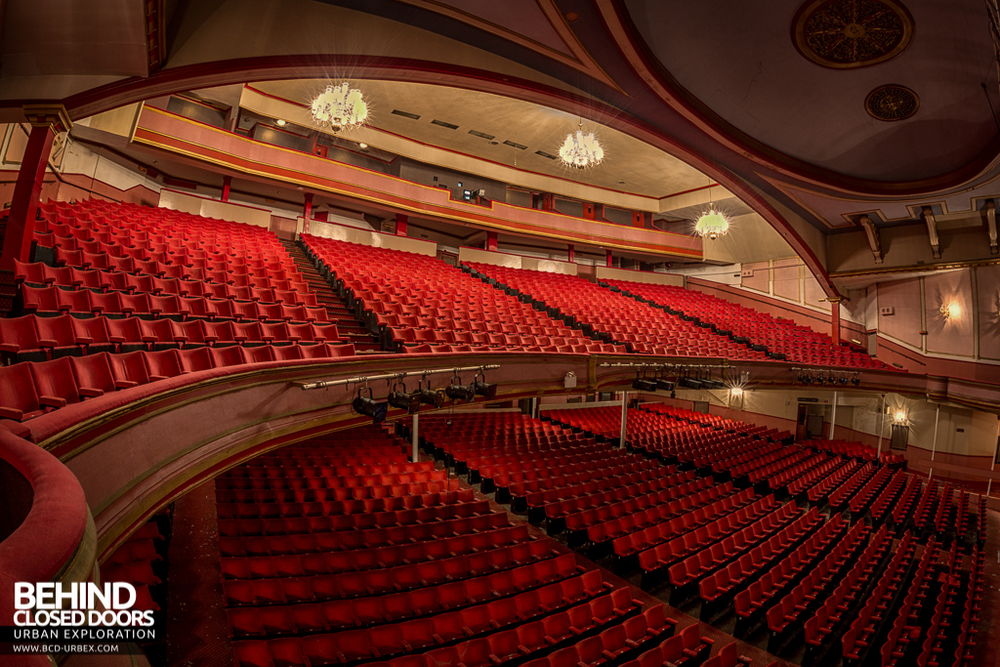 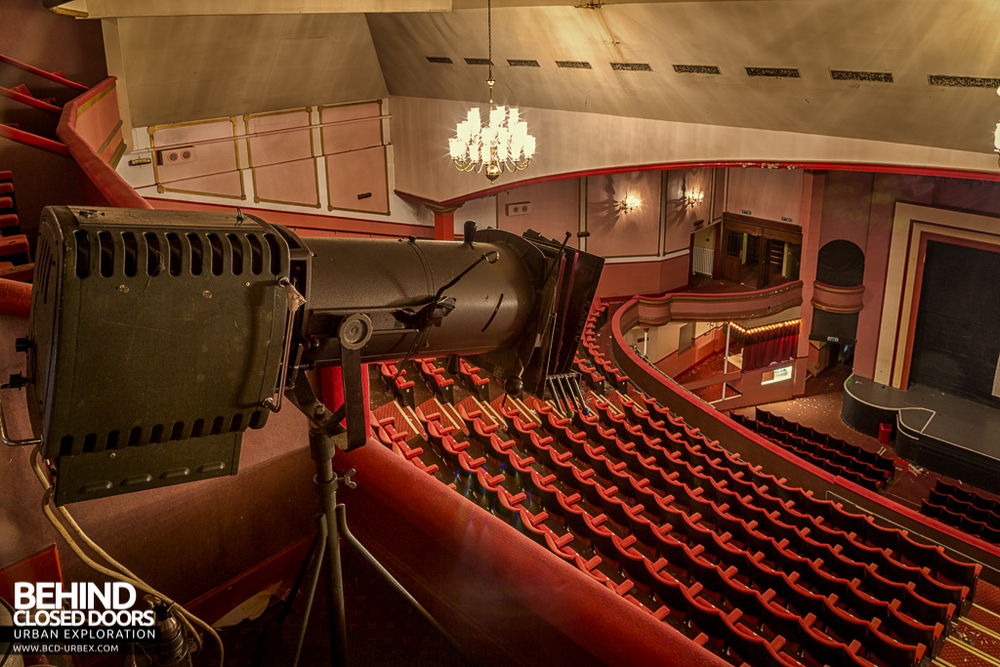 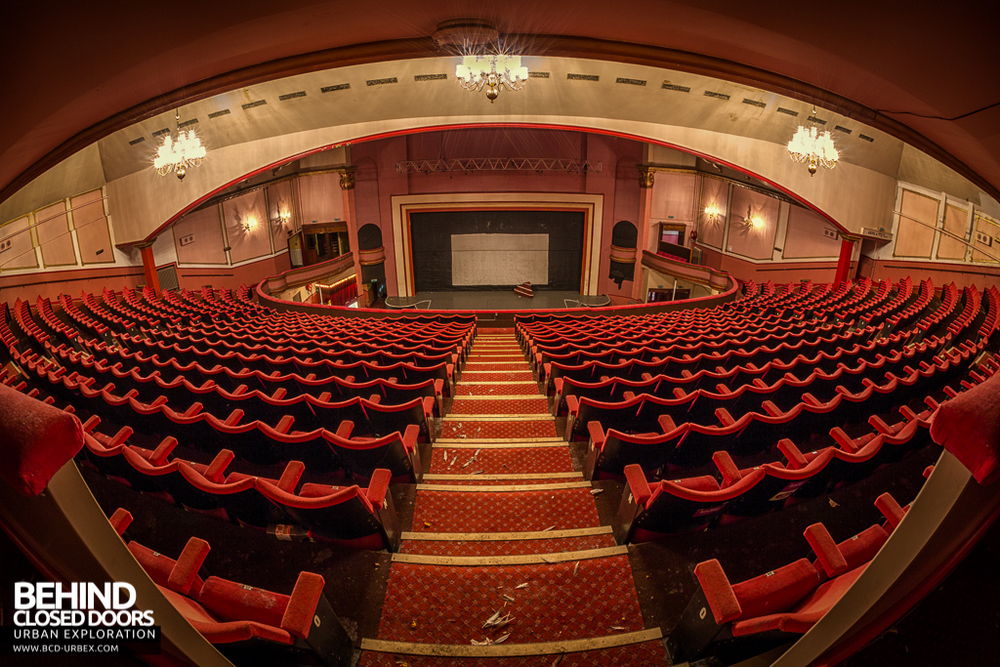 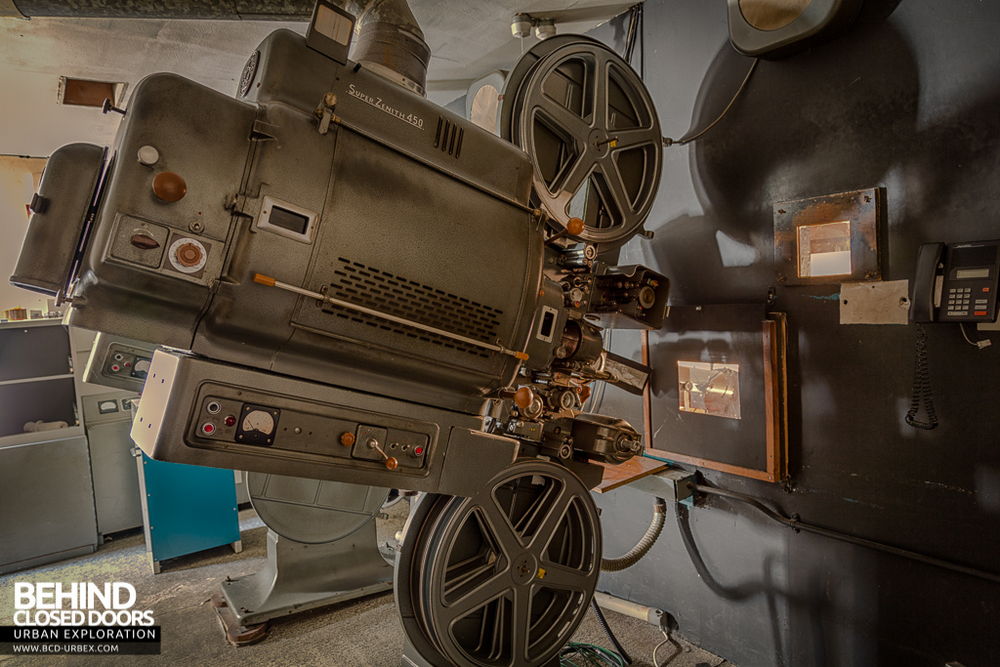 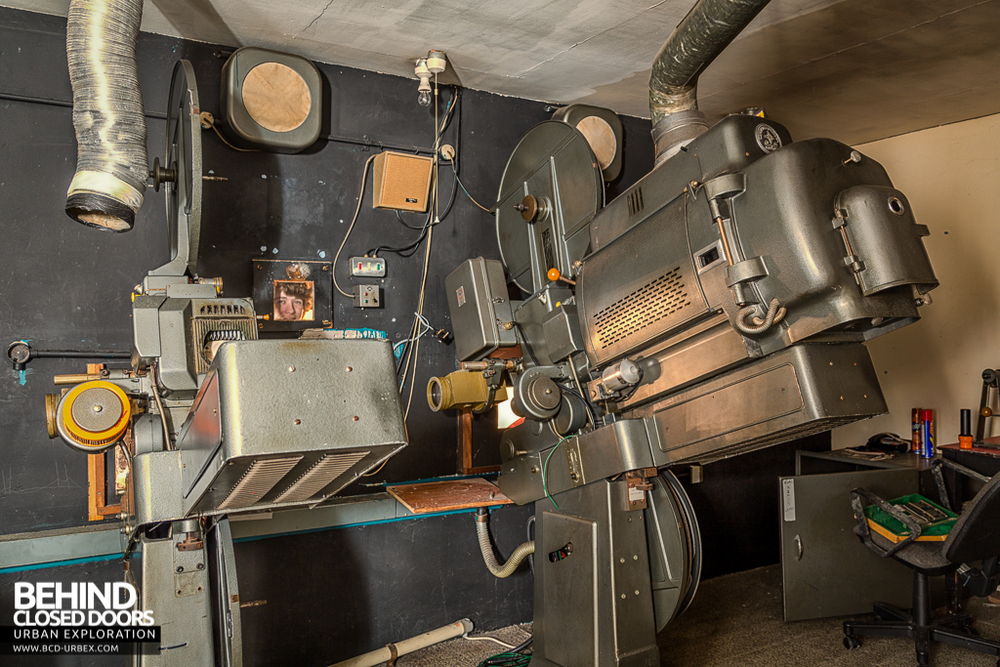 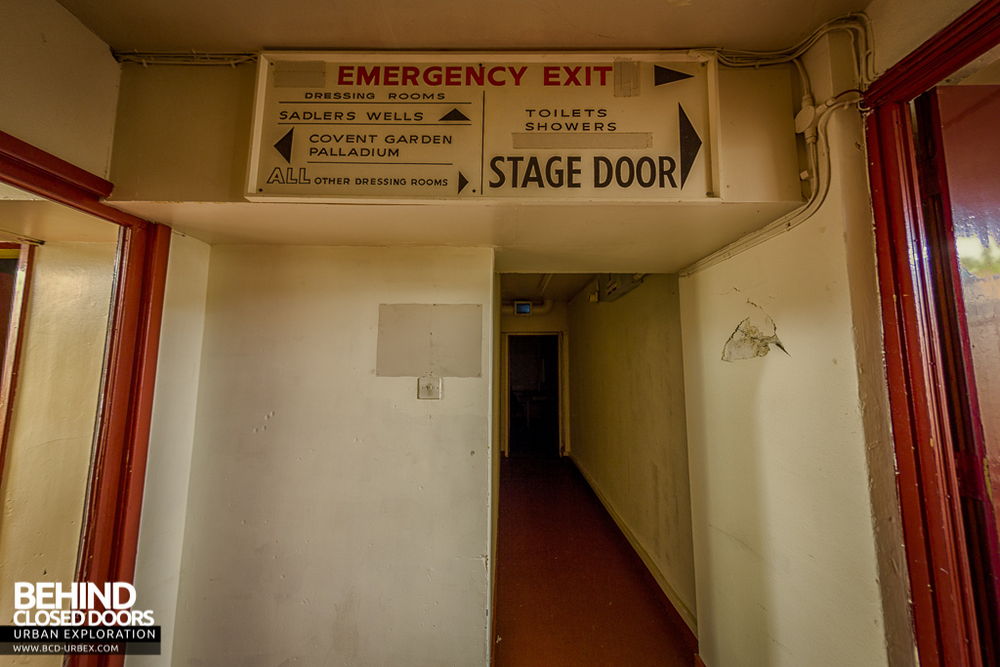 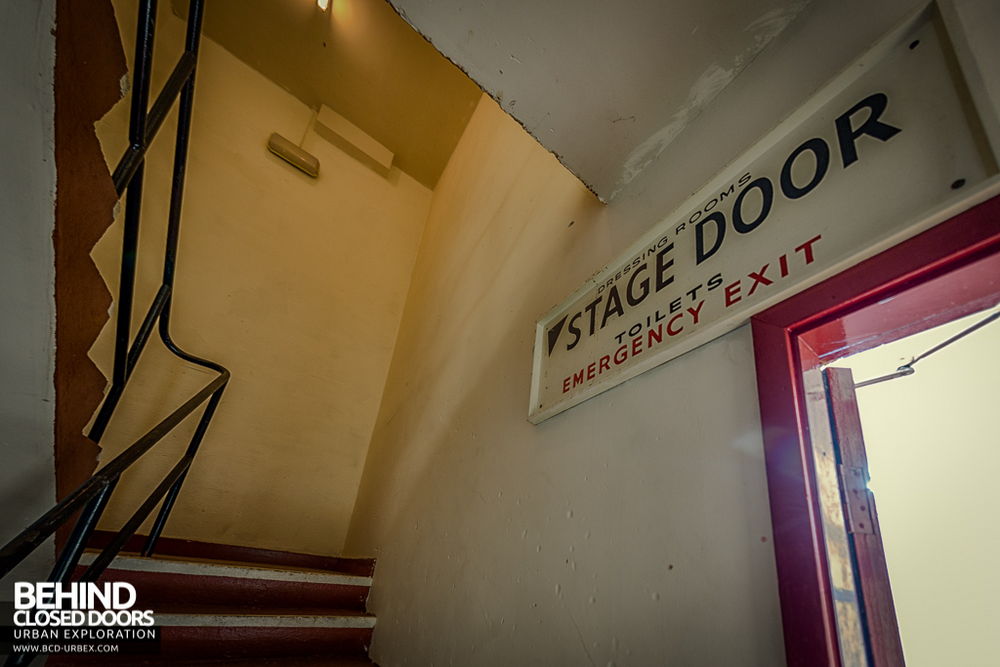 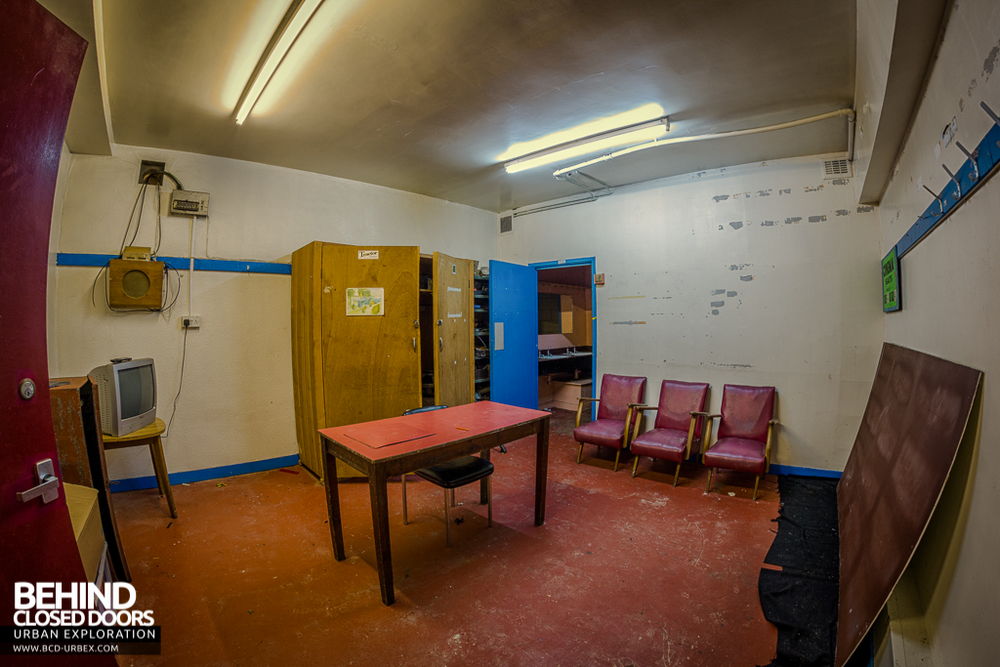 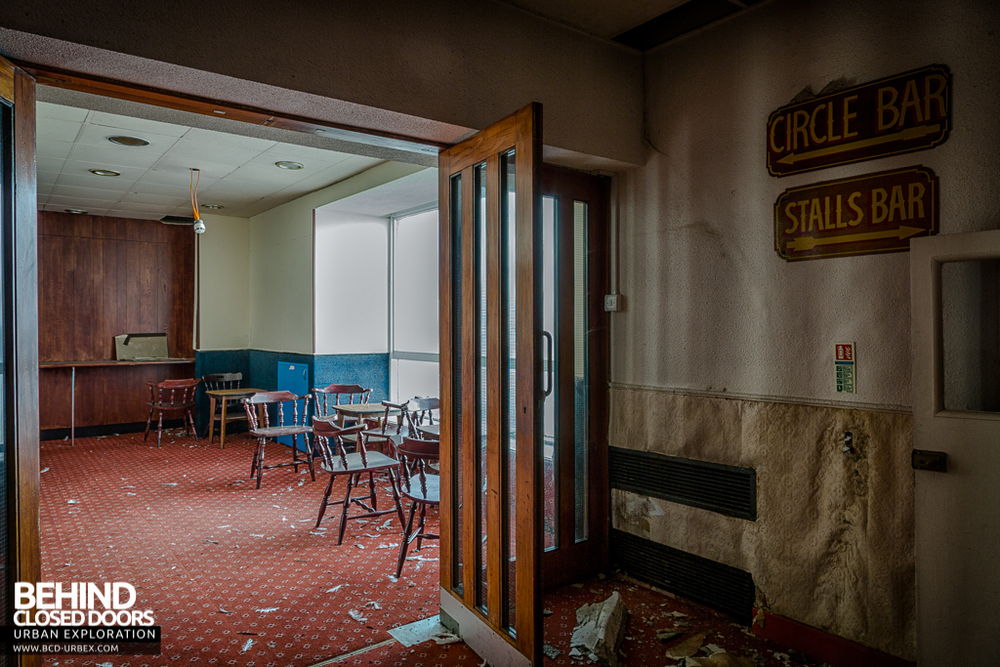 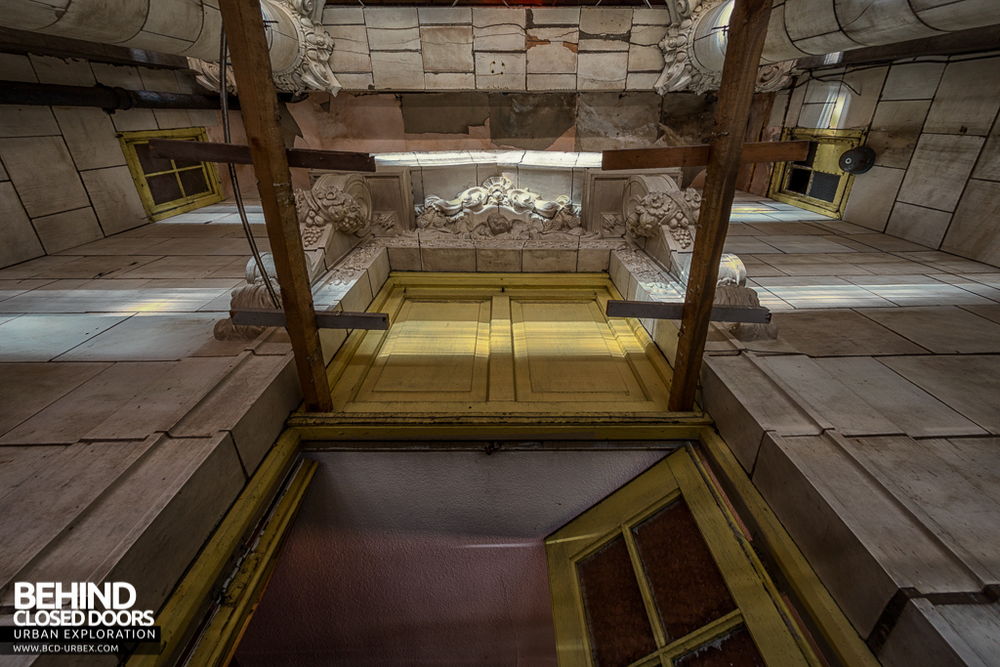 The old exterior is still there, hidden behind the awful cladding. 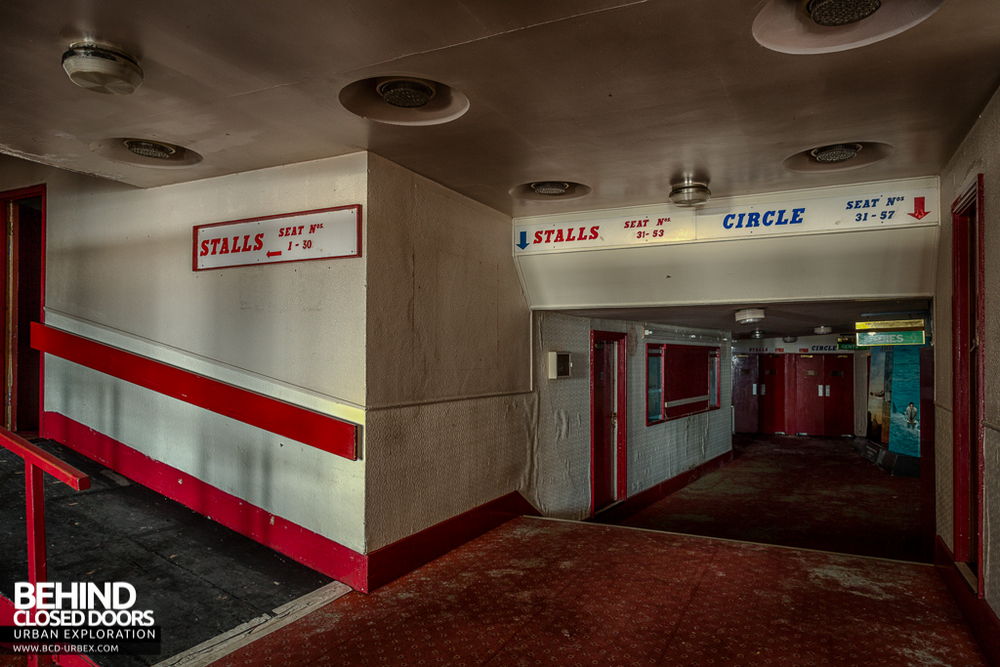 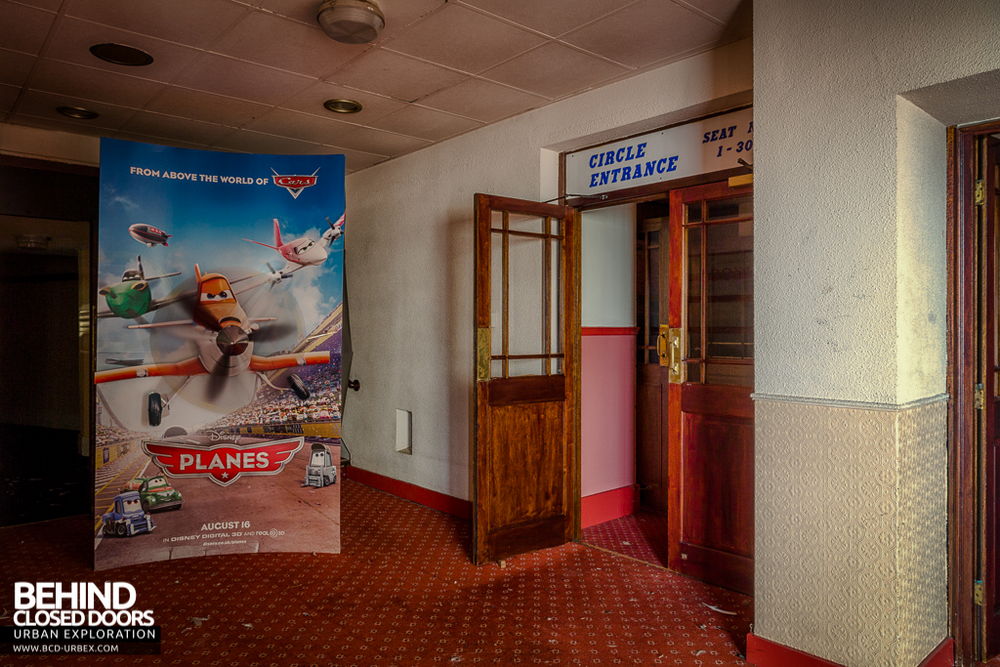 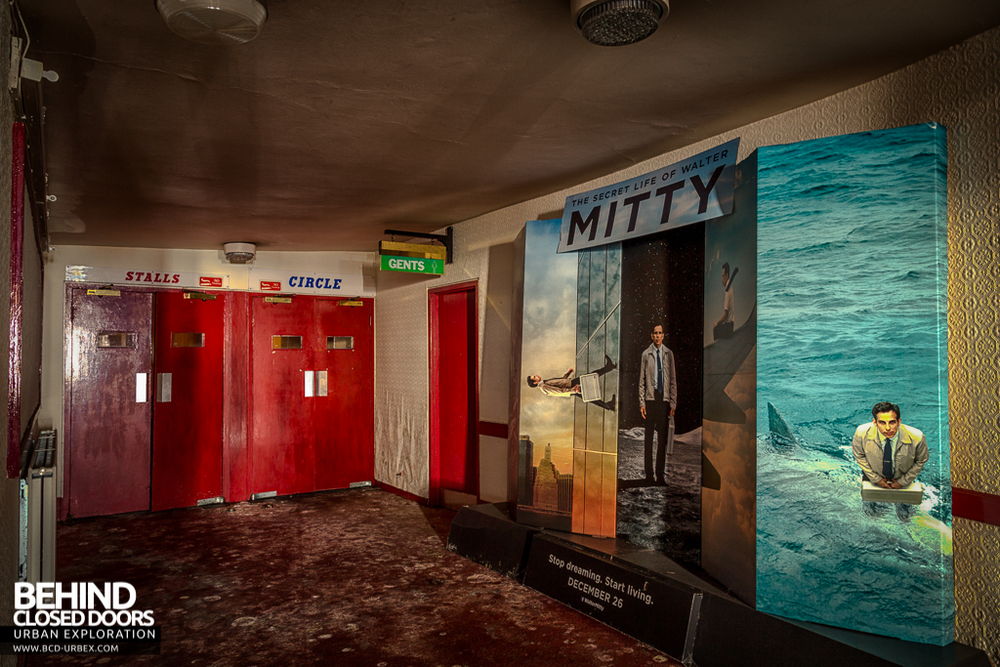 28DL Full Member
Great report mate, Its amazing how little it is untouched since it closed.

The cladding is certainly a crap idea, whoever thought that it looked better needs to give their head a shake.

GRONK said:
The cladding is certainly a crap idea, whoever thought that it looked better needs to give their head a shake.
Click to expand...

Typical of the 60s I guess. Such a shame really.
My Website -> Behind Closed Doors

Regular User
Shot behind the cladding is pretty surprising!

28DL Full Member
Errr mate @The Amateur Wanderer
Back on this list this one...

28DL Full Member
Didn't manage to get a shot of the cladding. Nice report mate, enjoyed looking at that

Is this the future?​
https://www.facebook.com/WildBoyzUrbanExploration?ref=aymt_homepage_panel​

TBH most of Scarborough could do with cladding, once you look above the flashy lights it"s all

Nice to see again as i think there"s only me that didn"t manage to get in here, thanks to those Pesky Druggie Kids

It seems not much has changed over the last year, thankfully. Unlike Pontefract Cinema that got Whore"d out for likes

Staff member
Admin
Wow, that's immense. That cladding ! It's disgusting, and thanks for showing us that the original facade is still there.
Dieu merci pour l'homme aux nombreuses lampes.

28DL Full Member
cracking photos m8ty nice to see its not changed much. Shame the council want to get rid..
Beadys blog here

Regular User
Someone needs to get in that top floor, behind the windows along the roofline.. Whats up there?
flickr

28DL Full Member
Good job, really got a sense of the place from your photos.
D

dubgav14 said:
I'm assuming the place is still powered up? Lights left on?
Click to expand...

Yes, most of the lights still work, which was very handy!
My Website -> Behind Closed Doors