The worth of boast worlds

28DL Full Member
Visited with Chrisr86, entry was almost so easy it took the piss but although it doesn't look that big from the outside, there is loads to see once you get inside.
History has been done before, but here is the general overview, taken from the god-like site, Wikipedia:

Gales Brewery was an old brewery situated in Horndean, near Portsmouth in Hampshire. It made the nutty HSB (Horndean Special Bitter) and the newer Gales Bitter. It took its water from its own well situated under the brewery which is fed from the South Downs, and the yeast and 'liquor' (local water used for brewing), coupled with the local brewing style, produce beers with a sparse head, quite dark in colour.
In late 2005 Fuller's Brewery bought Gales for Â£91.8 million. It raised fears as to the future of Gales' Horndean brewery and some of its beers, and the Campaign for Real Ale (CAMRA) launched a campaign to encourage Fullers to continue production of the full Gales line at Horndean. However, in January 2006, Fuller's began cutting jobs at the Horndean brewery, and it was announced on 27 February 2006 that the brewery would close at the end of March 2006, although distribution and warehousing would continue in the area.
Click to expand...

This place also had what is quite possibly the worldâ€™s coolest safe, which I'm sure will be included when Chris adds his pics 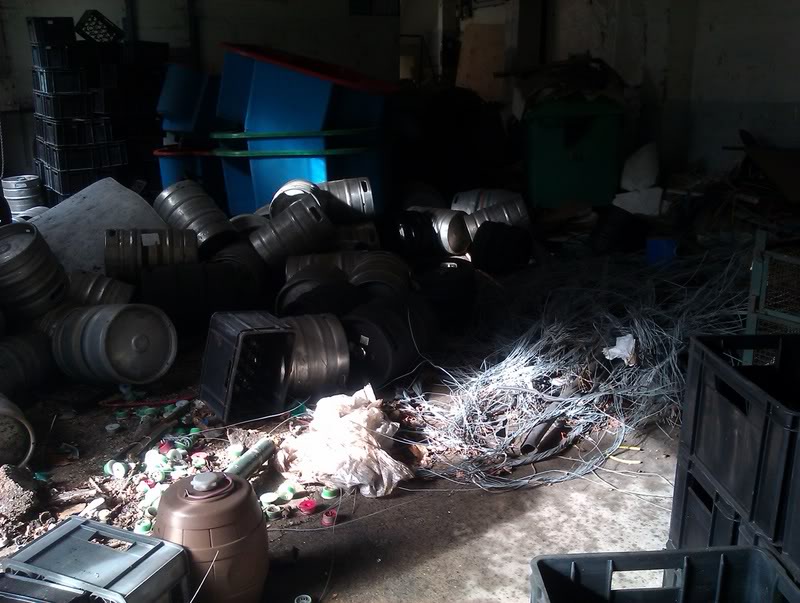 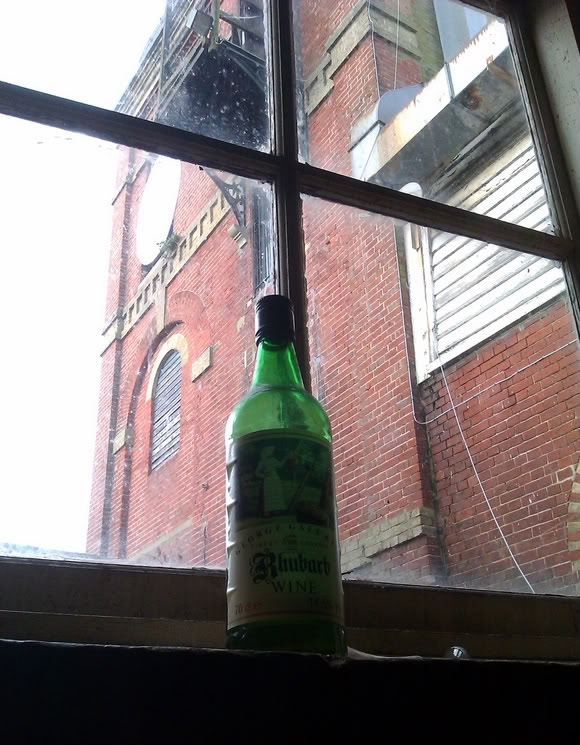 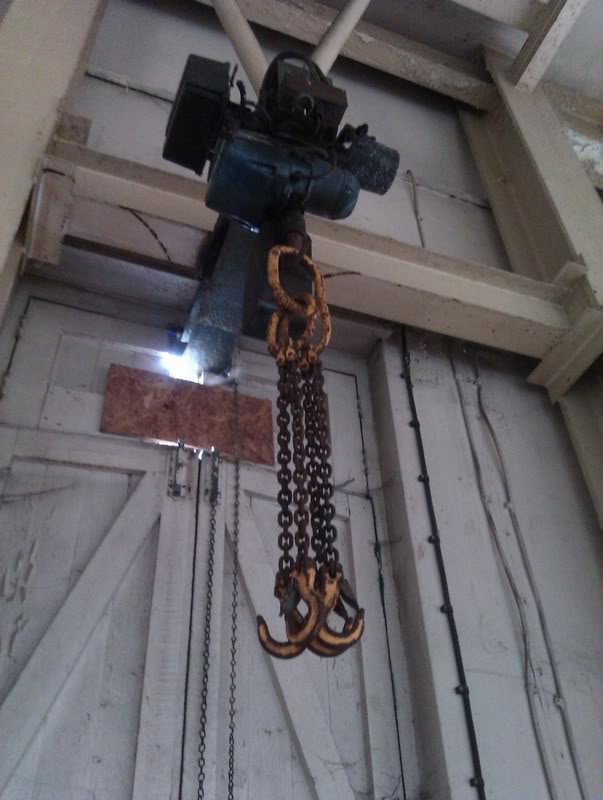 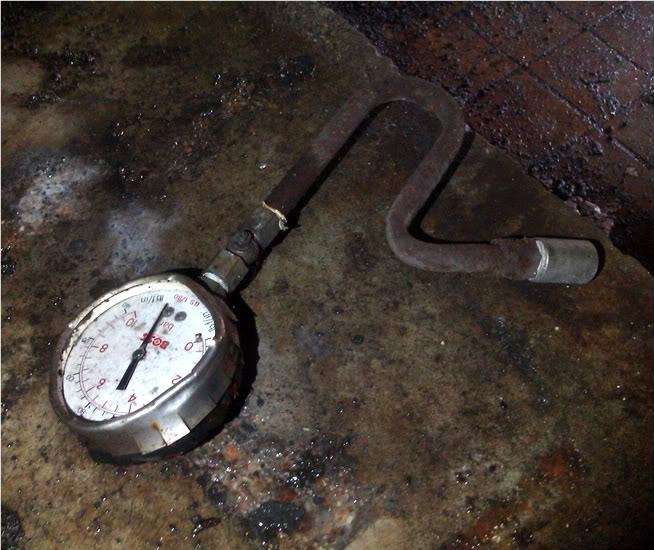 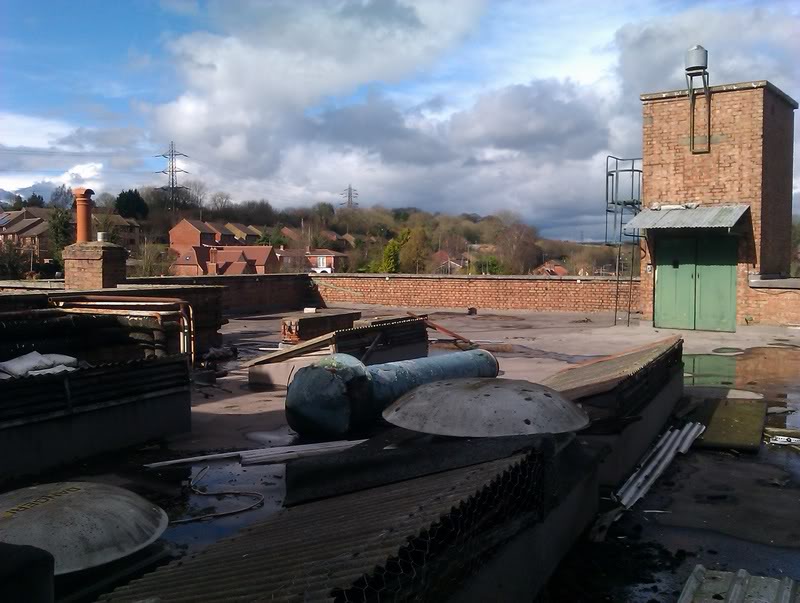 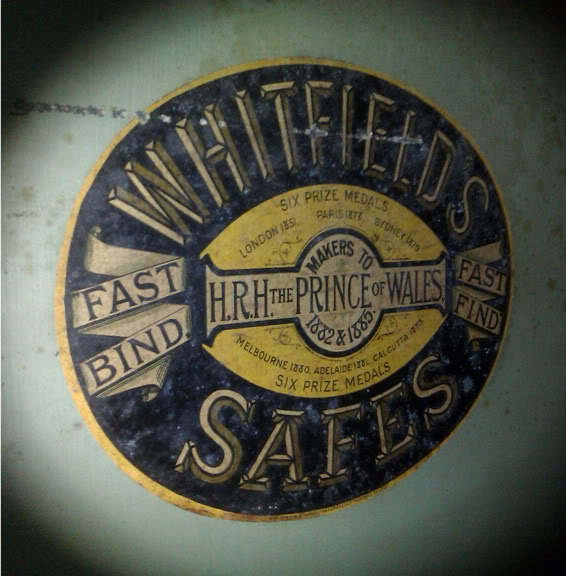 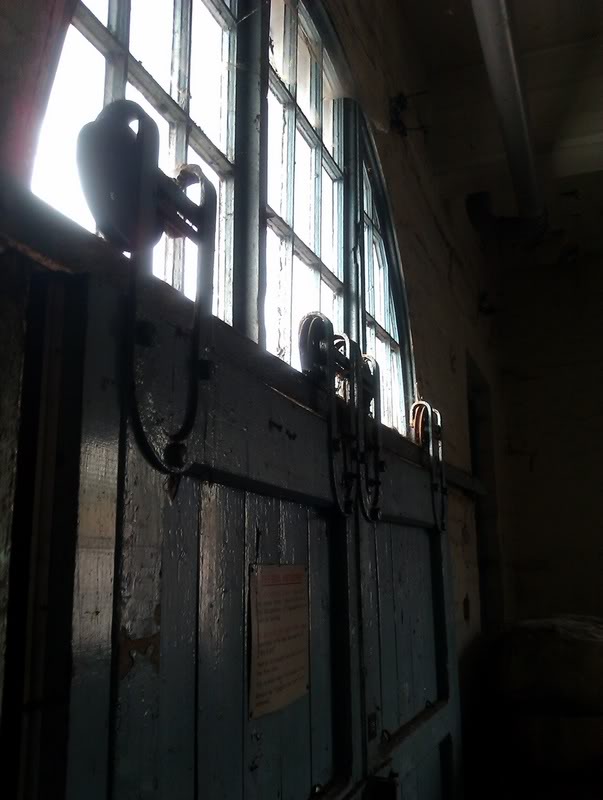 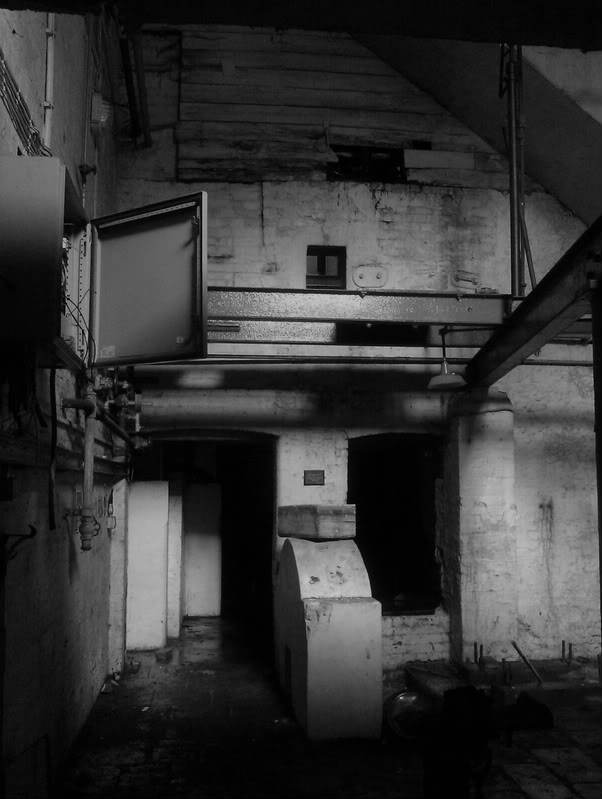 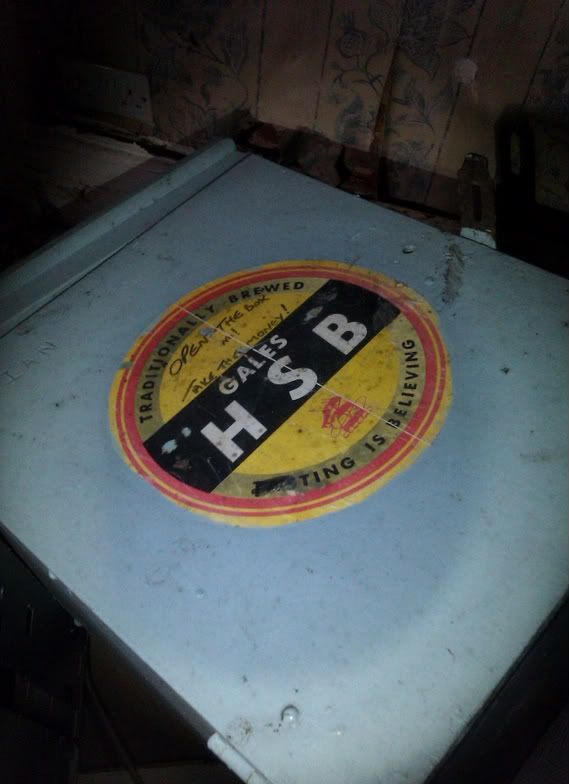