Gartloch Hospital was commissioned in 1889 by the City of Glasgow District Lunacy Board Scotland as an asylum for pauper lunatics after the city bought the original estate for approximately Â£8,600. Building commenced in 1892 and in 1896 the first patients were admitted.

A tuberculosis sanitorium was opened in 1902 and closed following the end of the Second World War. During the War Gartloch was transformed into an Emergency Medical Services hospital. Psychiatric patients were transferred to other hospitals and a number of â€œtemporaryâ€￾ hutted wards built. A legacy of this wartime use was a 160 bed medical unit which was not phased out until the 1960s. When Gartloch joined the National Health Service in 1948 it was placed under the Board of Management for Glasgow North-Eastern Mental Hospitals. When the Greater Glasgow Health Board was created in 1974 Gartloch was placed within the Eastern District. From 1993 Gartloch was under the Greater Glasgow Community and Mental Health Services NHS Trust.

An important feature which was introduced at Gartloch for the first time in a new asylum in Scotland was the provision of an independent â€œhospitalâ€￾ section, distinct from the asylum section. This was for the treatment of medical cases, including infectious diseases. It included its own kitchen and dining hall. Another important feature of the hospital in the asylum section is the patient accommodation blocks which are in the form of â€œvillasâ€￾ linked to the service block and administration offices by enclosed link corridors. The link corridors were omitted in later asylums to create a true colony plan.

The plan of Gartloch was highly influential in Britain and is still in an excellent state of preservation. An innovative feature of the hospital section was the U-plan front block with central administration offices flanked by observation and admission wards. This feature was adapted from the infectious diseases hospitals and was reproduced in later district asylums and the early mental deficiency hospitals.

The other innovative feature in the hospital section is its kitchen and dining hall which made it entirely independent from the main asylum. The nurses home designed in 1898 (though dated 1895), was added to the south of the asylum complex and opened in 1900 to provide 60 beds for nursing staff, it closely resembled the villas in the asylum section.

Gartloch Hospital closed in 1996 and is now being converted into luxury apartments although this has currently stalled due to financial problems. Redevelopment work on the newly named â€˜Gartloch Villageâ€™ began in 2003 but as of 2012 only four of the nine remaining original buildings have been converted. 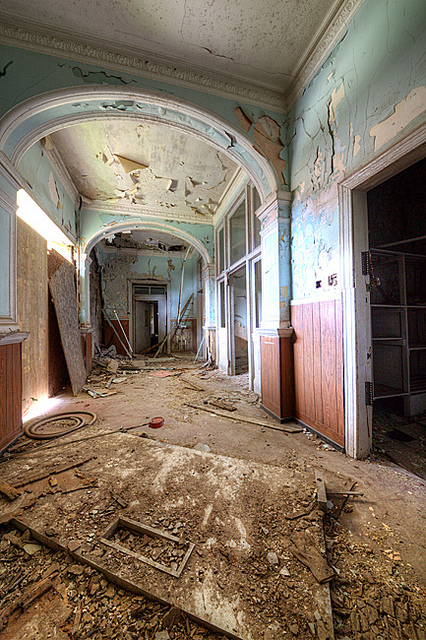 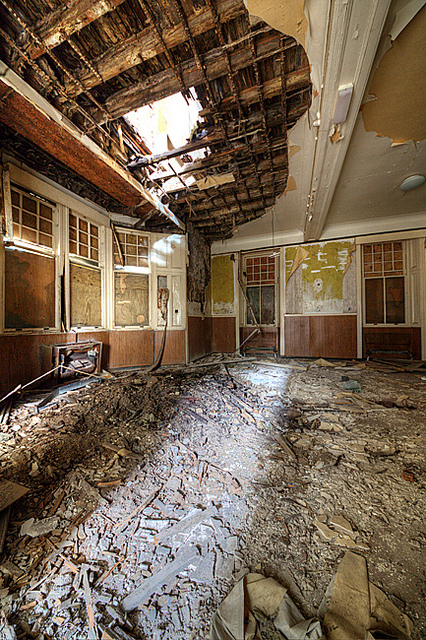 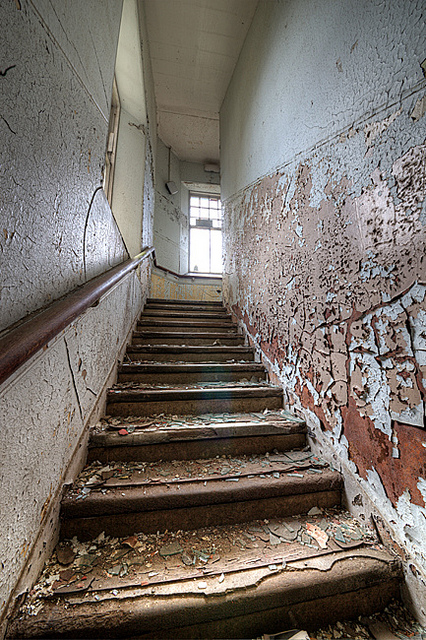 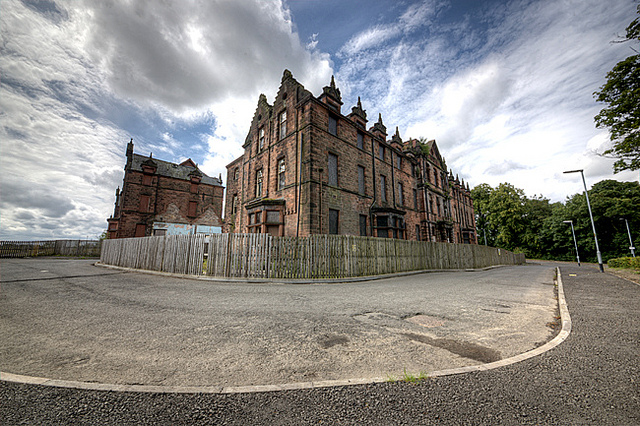 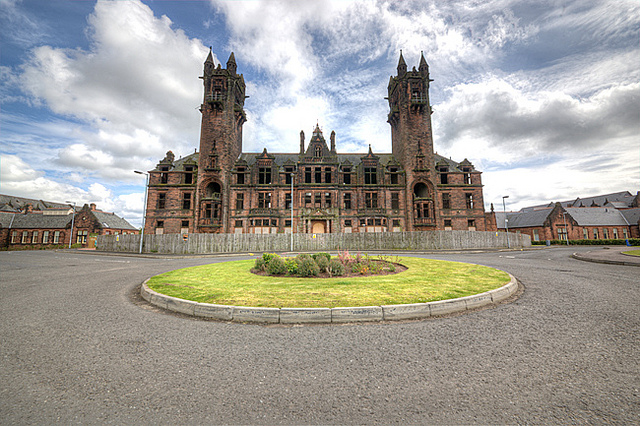