Gartloch Hospital is located on the Gartloch Road near the village of Gartcosh. It was closed in 1996 after serving patients for 100 years as a hospital. It is now in the process of being redeveloped into a "luxury village".

Gartloch Timeline:
1889: Gartloch Estate was bought by the City of Glasgow for nearly £8,600 for the Glasgow District Lunacy Board to build an asylum for the poor people of the city.

1899: The average number of patients resident in the asylum during the year was 465 and comprised 236 males and 229 females.

1902: A tuberculosis sanitorium was opened. It closed after World War II. During the War, Gartloch was transformed into an Emergency Medical Services hospital. Psychiatric patients were transferred to other hospitals and a number of “temporary” hutted wards built.

1948: Gartloch joined the National Health Service and was placed under the Board of Management for Glasgow North-Eastern Mental Hospitals.

1974: When the Greater Glasgow Health Board was created in 1974 Gartloch was placed within the Eastern District.

1993: Gartloch was under the Greater Glasgow Community and Mental Health Services NHS Trust.

2003: Development work to turn Gartloch into a luxury village begins. 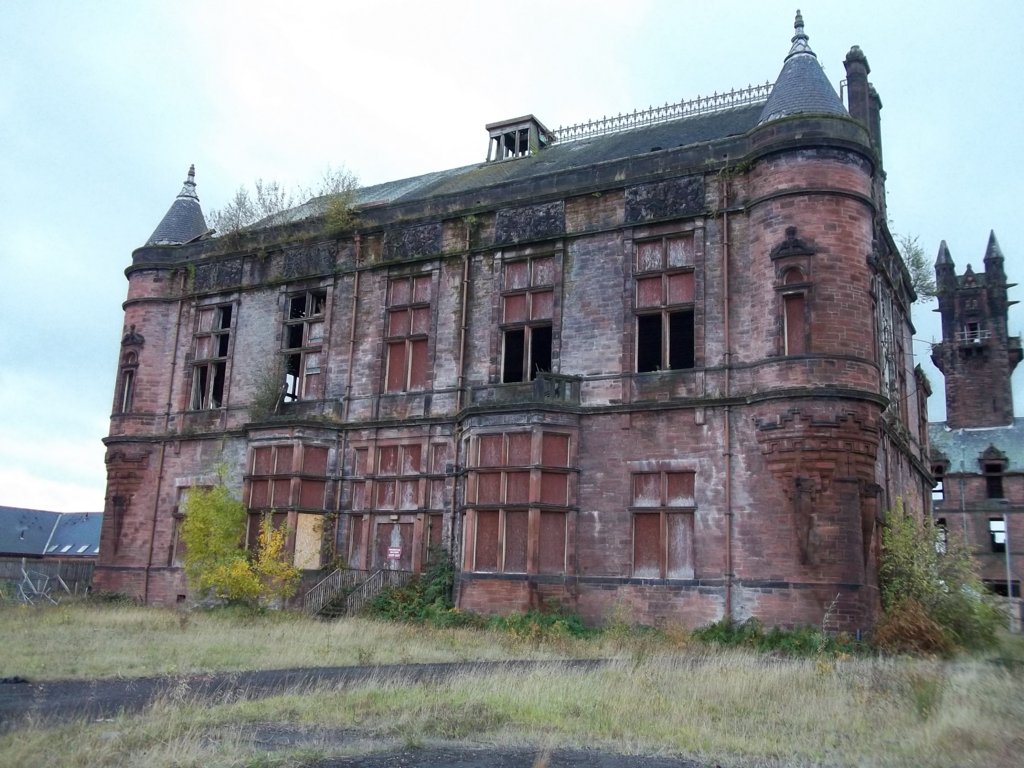 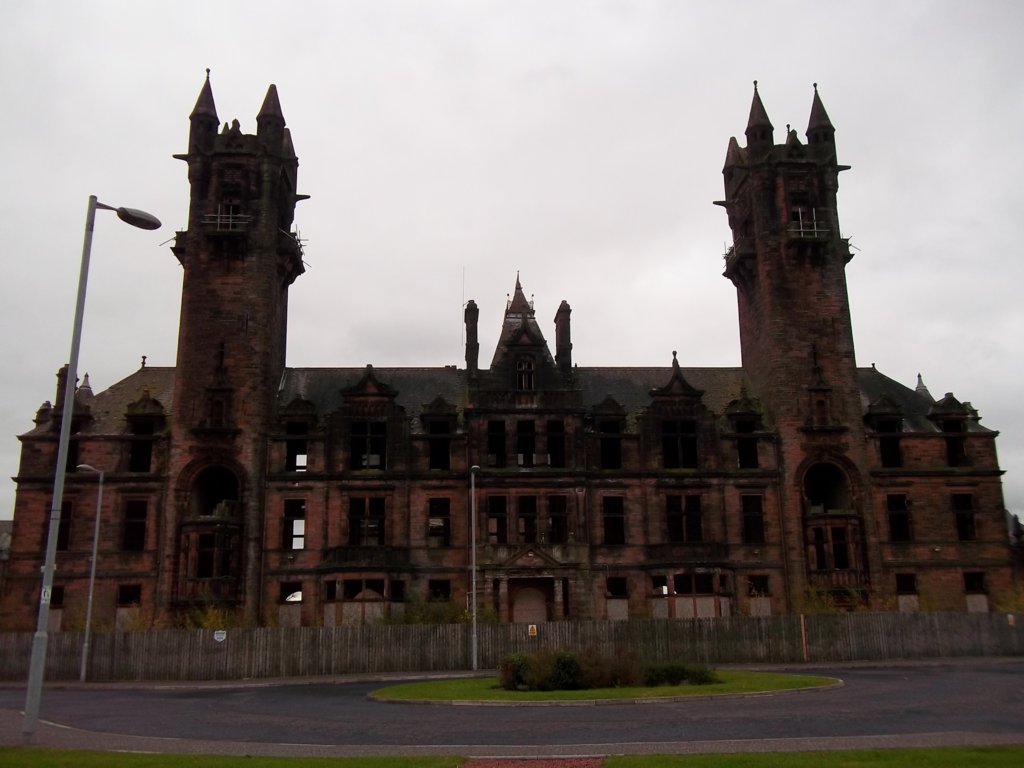 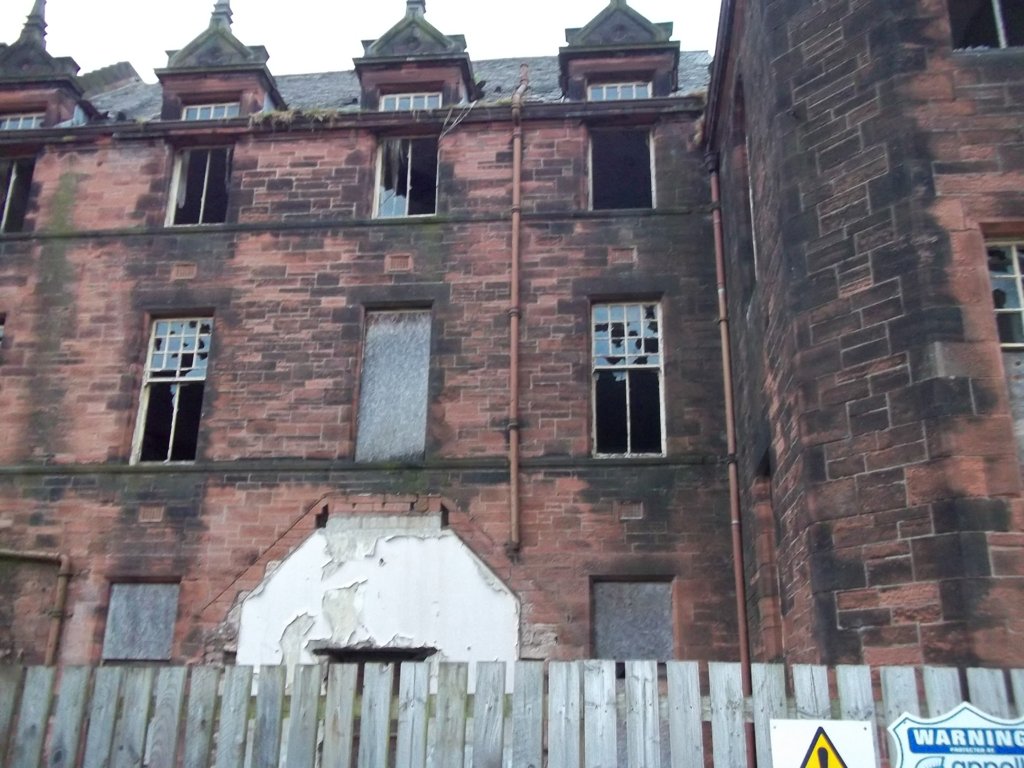 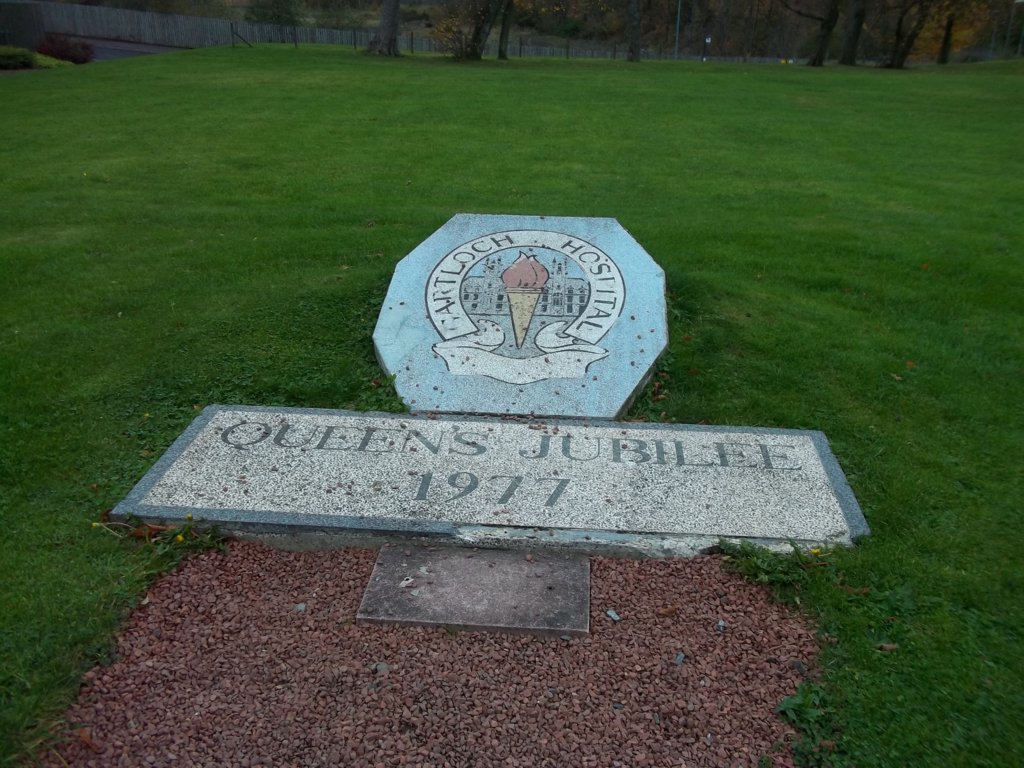 28DL Full Member
Went there last week on a 'school' day...very nice, a wee bit wrecked now tho', bet it was something else in its day

28DL Full Member
I knew someone who worked there, the story's she told me was amazing to hear

28DL Member
Good place to visit. Have any security?

28DL Full Member
There are security but only a quick visit, I've been there a few times now and not seen any