Regular User
If buses come in threes, then at the moment for me it seems like derelict asylums do as well. 29 and counting, so close to the previous mentioned target. I found myself north of the border this past week with work, nothing uncommon with that, but this was the first time I'd driven all the way from Brizzle. This mean in the hours post work I'd be able to explore. Gartloch is another probably 'well past its best' but the hall is still a stunner albeit it was actually crumbling as we stood and gazed at its ceiling. It's only bettered by St Lawrences.. the colours here aren't quite so crash. The site sits part developed part derelict. I really hope they finish the site off because the administration block could be a stunning conversion. What fate is left for the hall is anyone's guess, it's 'category A' listed but it's in a critically bad state. Much more neglect and it'll collapse completely. Perhaps that's what the owners want.. 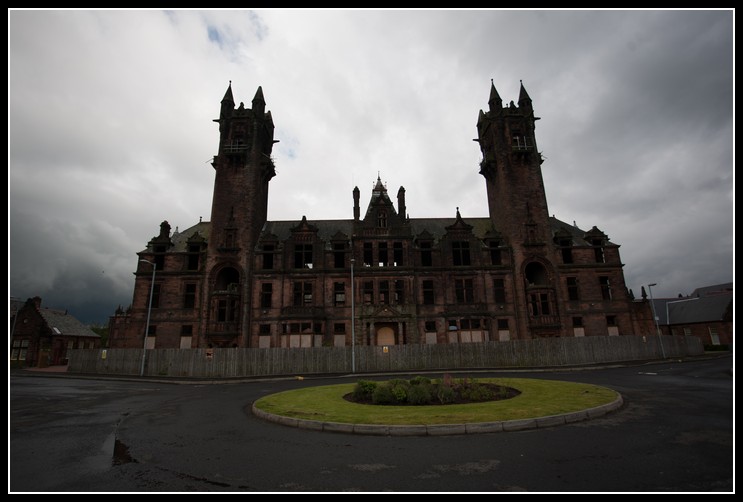 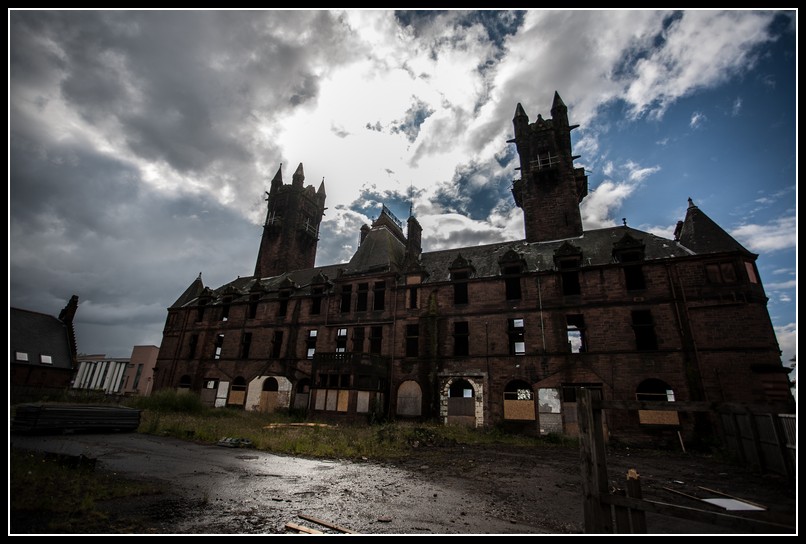 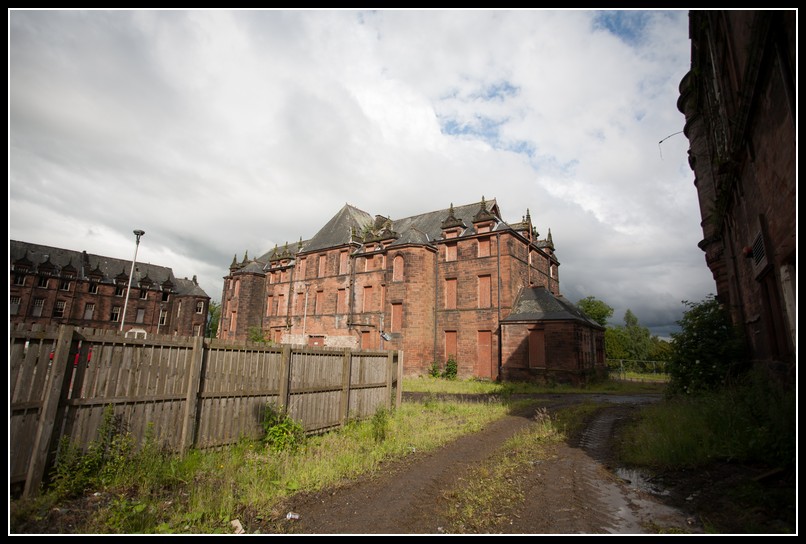 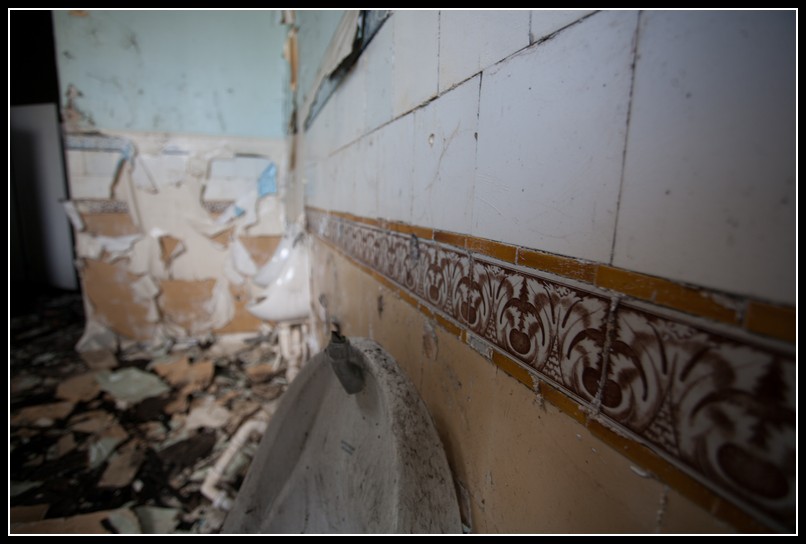 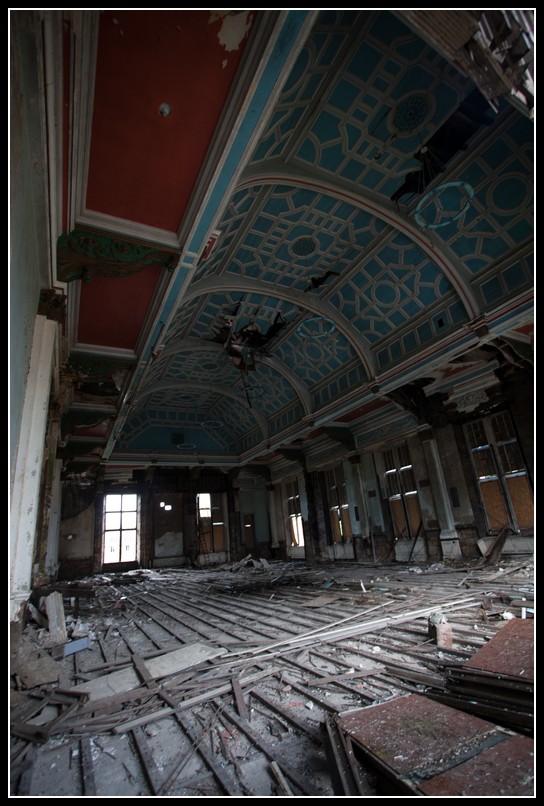 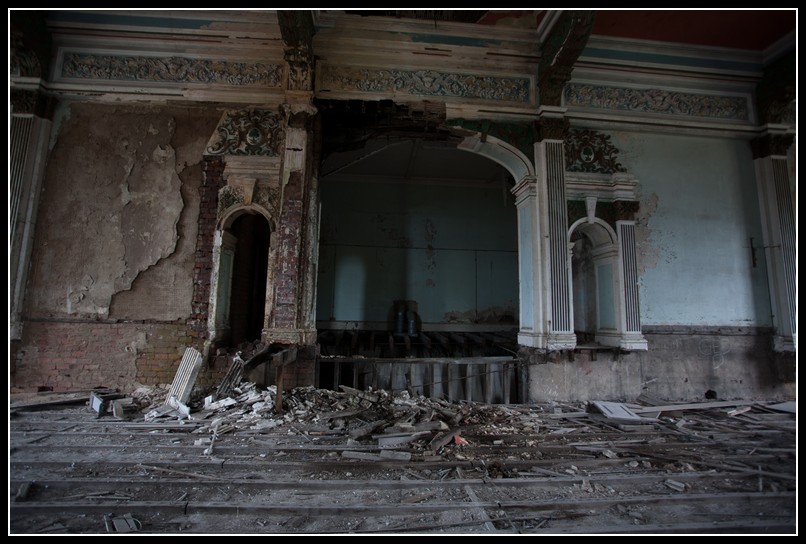 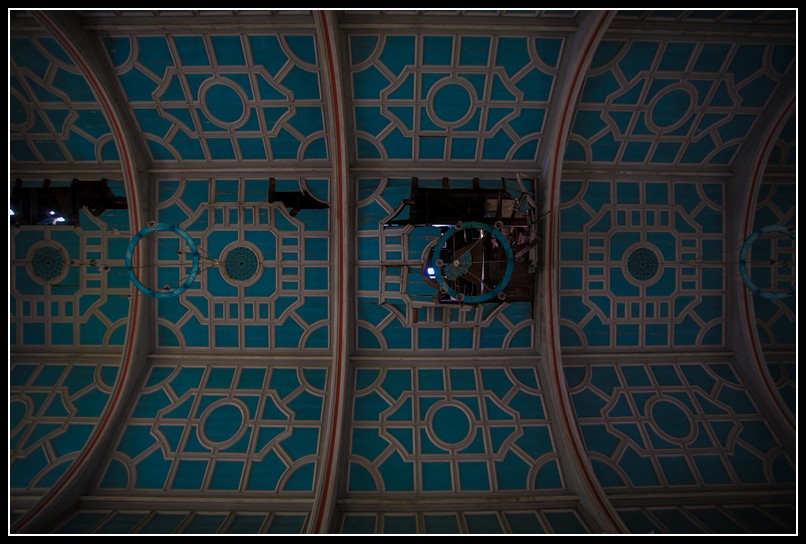 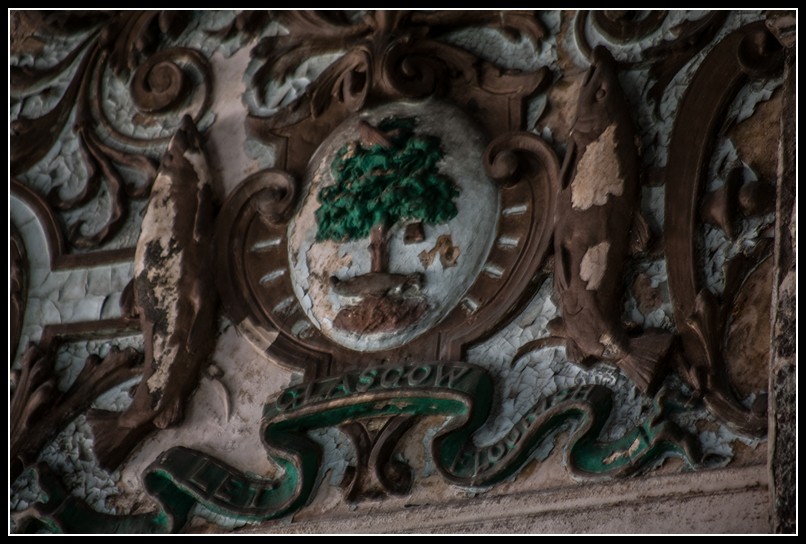 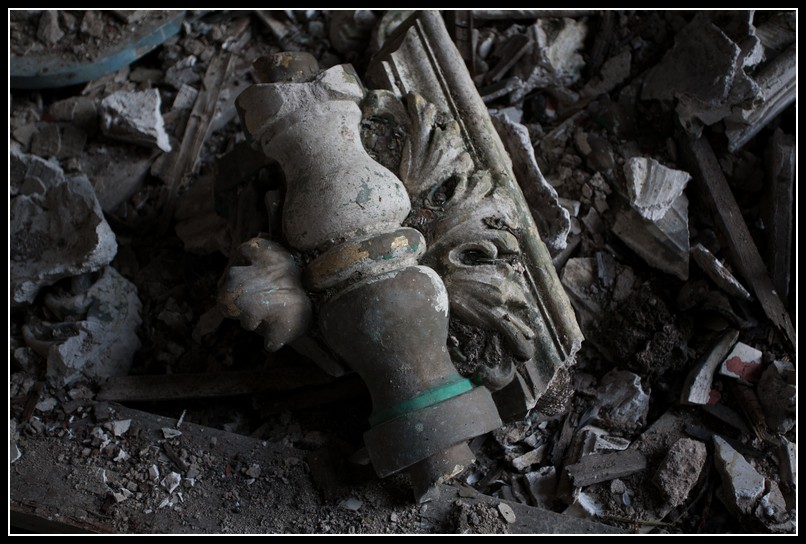 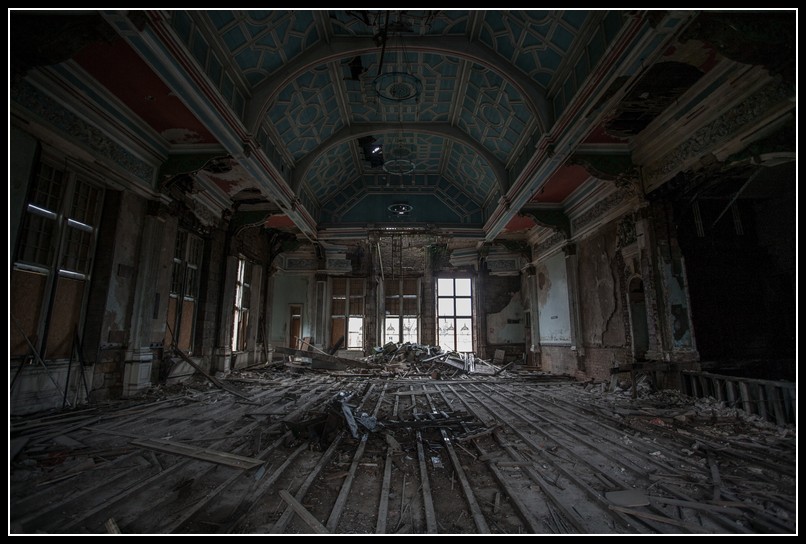 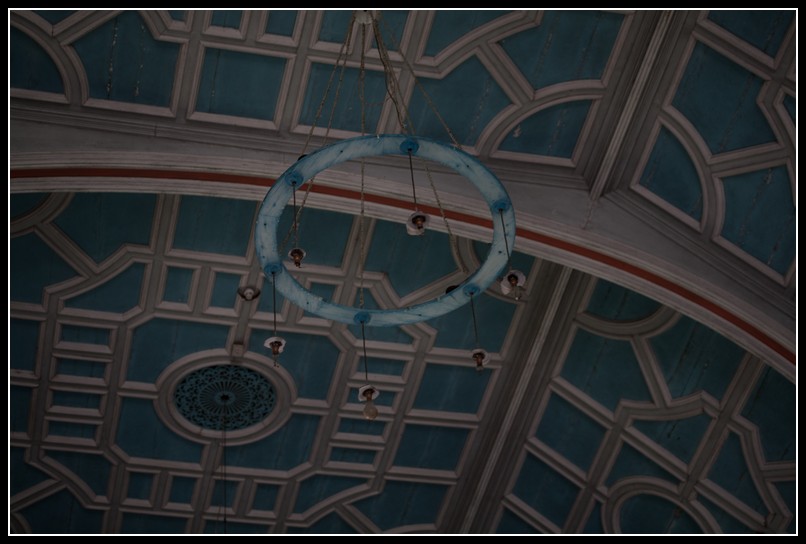 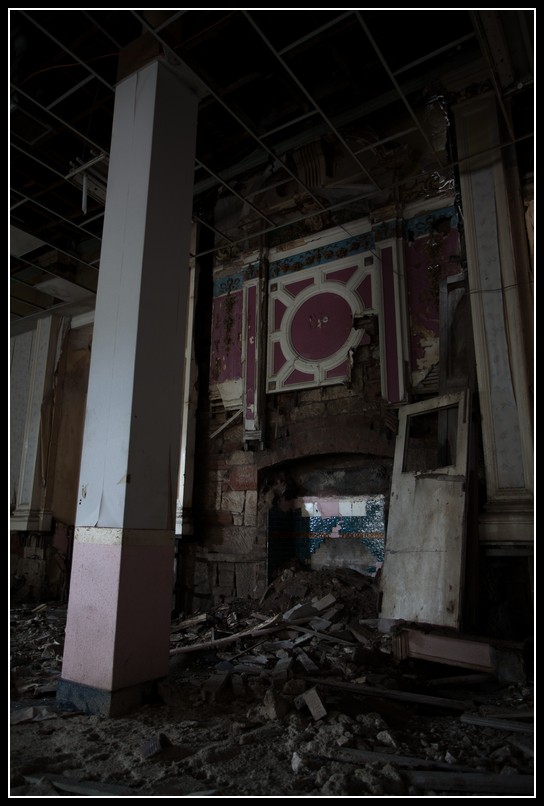