Has a pet PID Armadillo

28DL Full Member
A megamansion I've been watching for ages, turned out to be a shell ready for demolition asap

28DL Full Member
Barry Railway Carriage Trust was formed in 2009 to restore former Barry Railway carriage 163 to service on the Severn Valley Railway. They are based at Hampton Loade Station with a workshop and sales shop. 163 was built in 1895 and saw service on the Barry Railway in South Wales before withdrawal in 1928 when it was sold for use as a summer house on the Clent Hills. The coach was saved for preservation in 1992 and has been undergoing restoration at Hampton Loade ever since. More than £50,000 has been spent on the restoration since work began.
So far the roof and bodywork have been repaired, all doors repaired or replaced, partitions between the compartments re-instated and the coach has been mounted onto a replacement underframe. Looks like not a lot has been done in the last 2 years, and looks lot worse than it did a few years ago 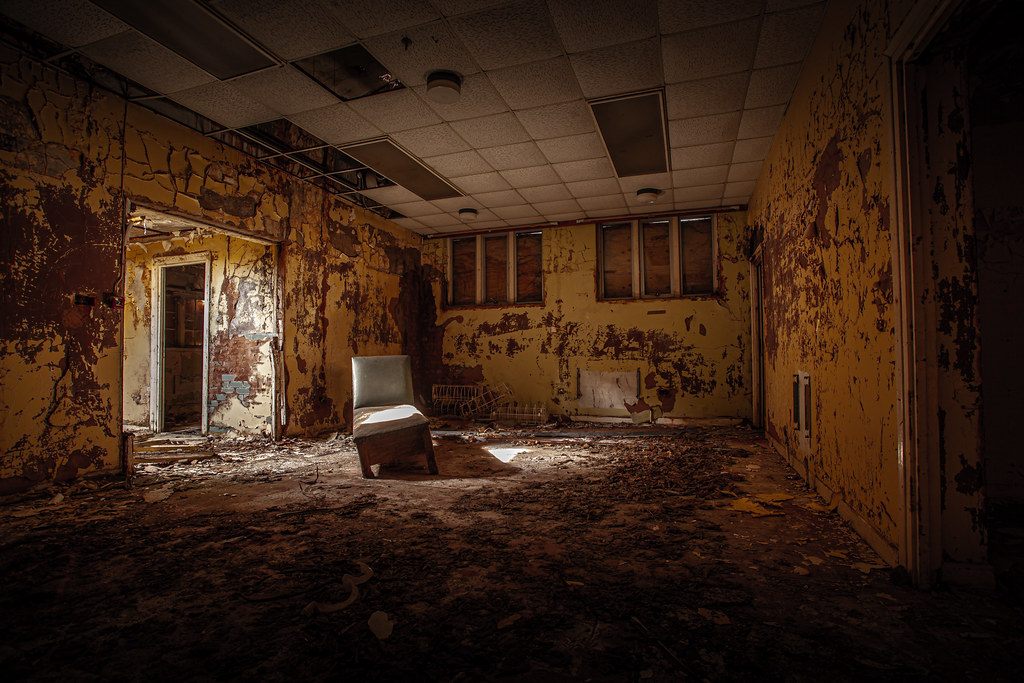 Definitely my kind of description

Giymo85 said:
Definitely my kind of description
Click to expand... 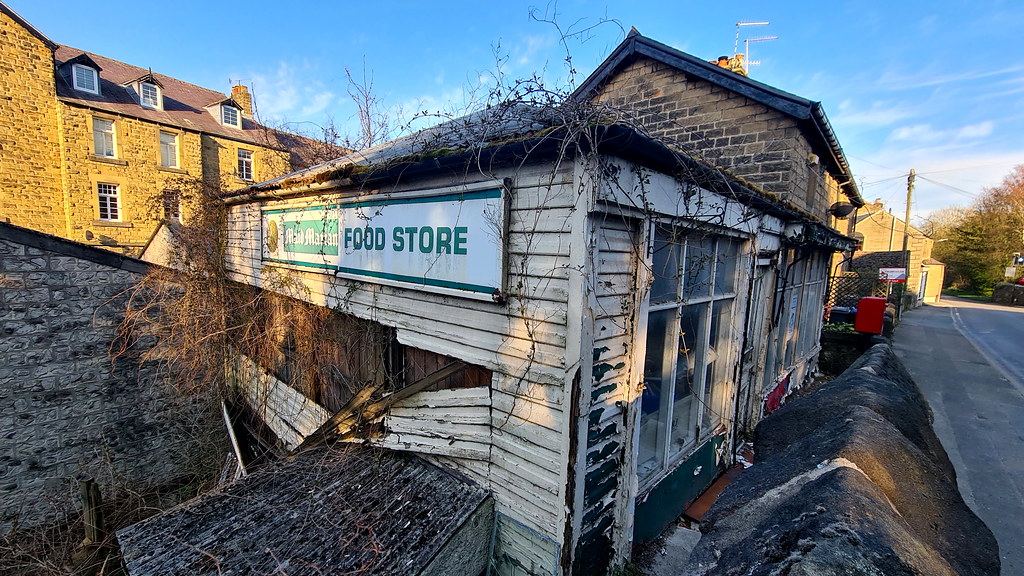 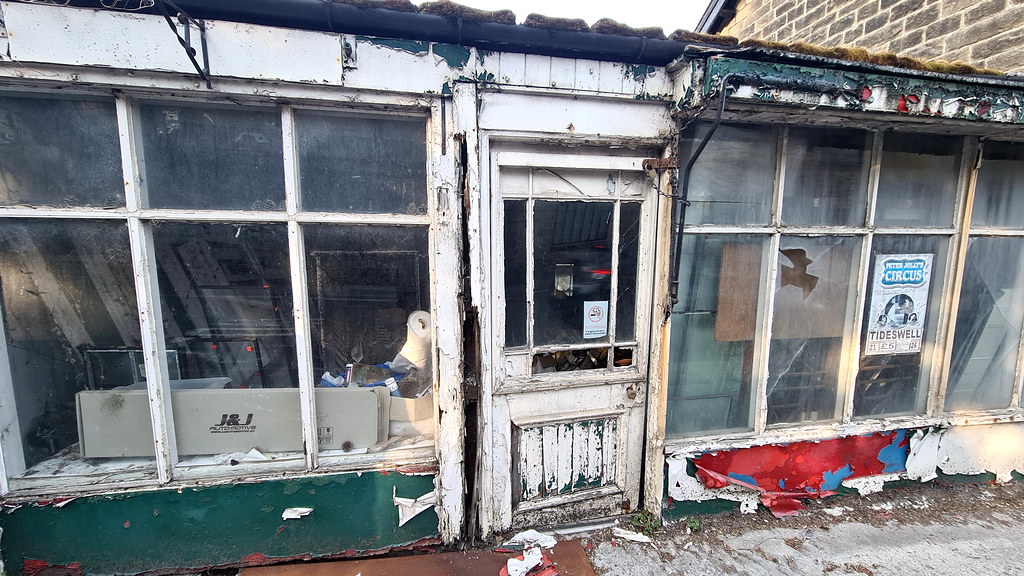 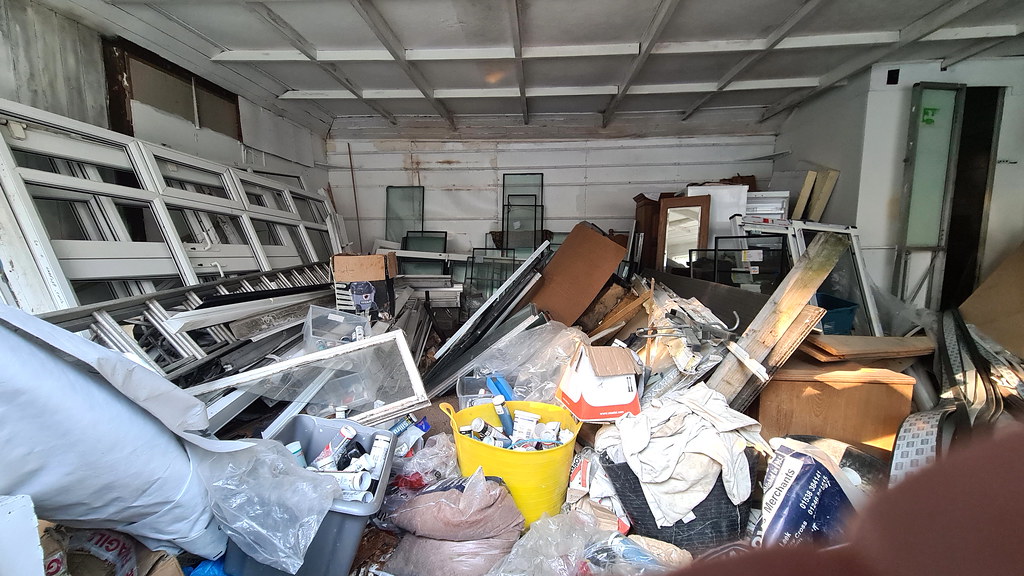 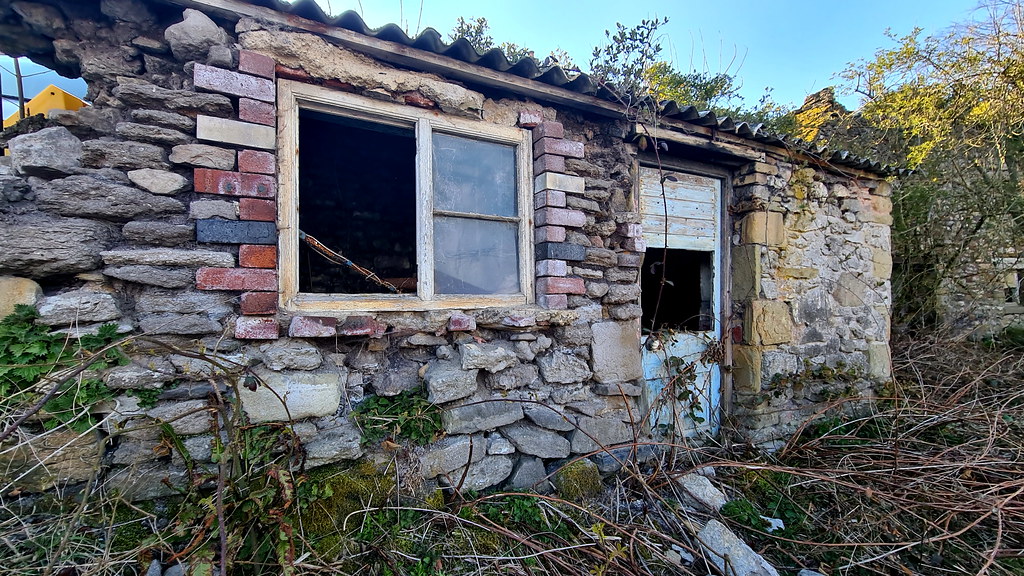 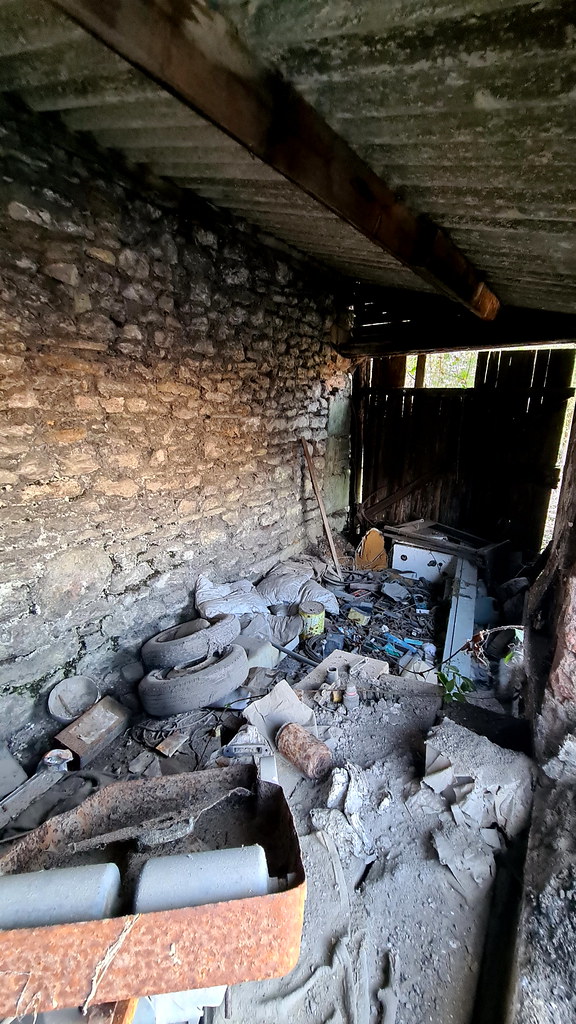 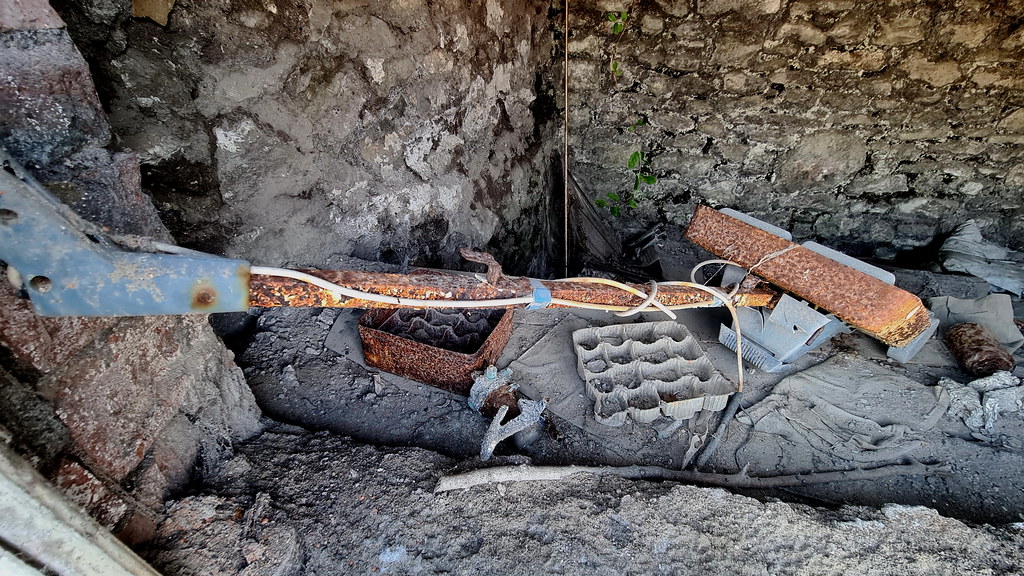 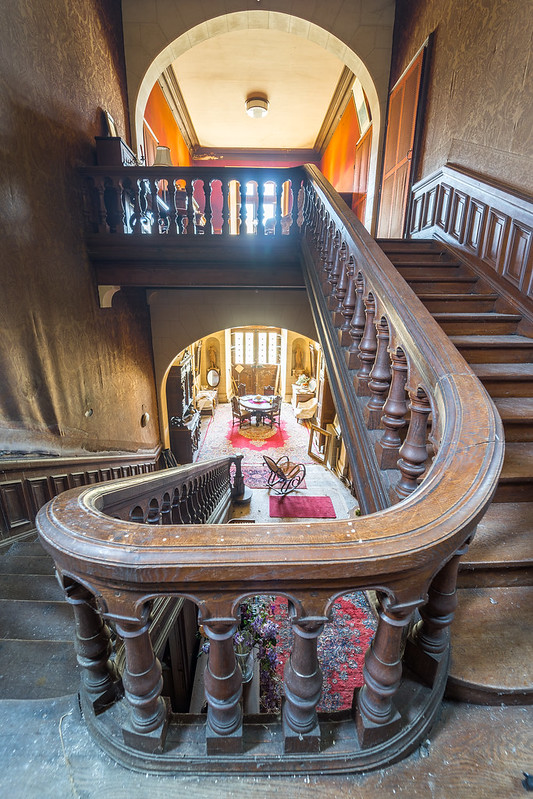 28DL Full Member
Last day of AMTRM at Witton Lane Tramway depot in 2011. Since then the building has been listed and the floor covered for protection before becoming a corporate dining venue . Details of listing and history at https://historicengland.org.uk/listing/the-list/list-entry/1405550