Regular User
Half-finished house near Marbella, Spain - one of hundreds, if not thousands, of similar properties left abandoned in Spain - either victims of the financial crash or the dreams of the owner outstripping their finances. Out of all the ones I spotted on Google Maps, this was the only one I pinned to go have a closer look at because from the air I could see it had some sort of grand staircase in the middle of the building, and was also of a very large size compared to most of the others I'd seen. Needless to say when we arrived the staircase was there, but so was perhaps the most incredible view I've ever seen from an abandoned building. The house was built on an outcrop of land and you could see all the way to the sea in one direction past the various tower blocks, and down valleys and hills in the other. It was spectacular.

It's a shame it was raining pretty consistently as on a sunny day, like it was on all the other days I was over there, it would have been even better. Photos were taken on my phone due to the aforementioned rain. 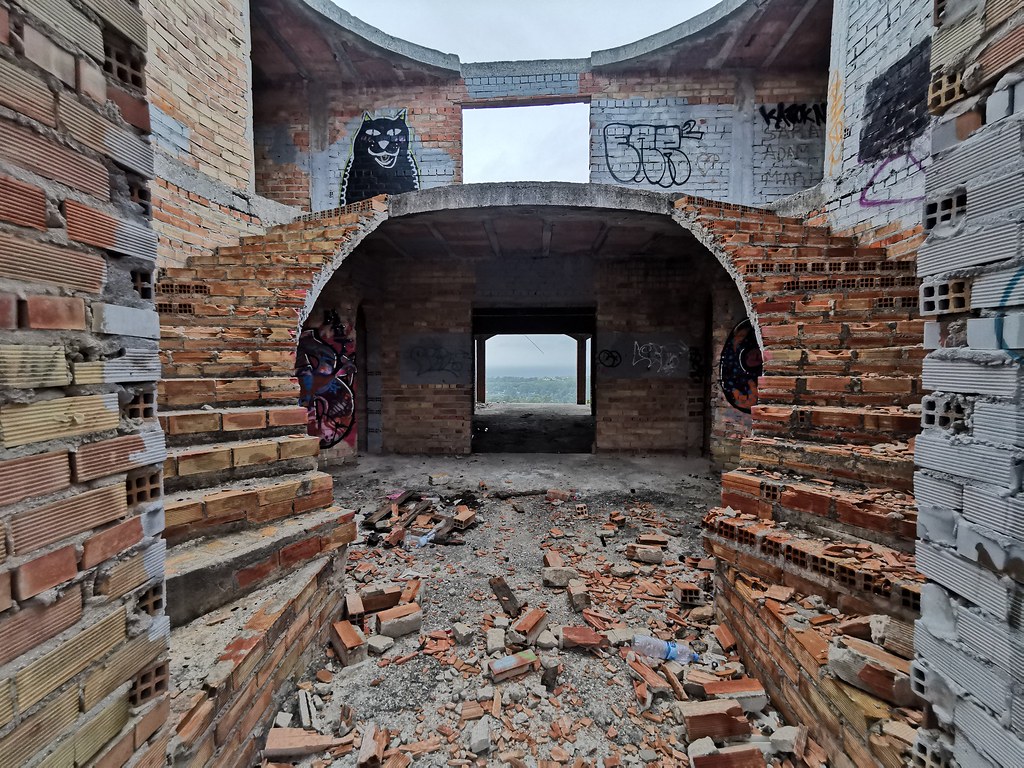 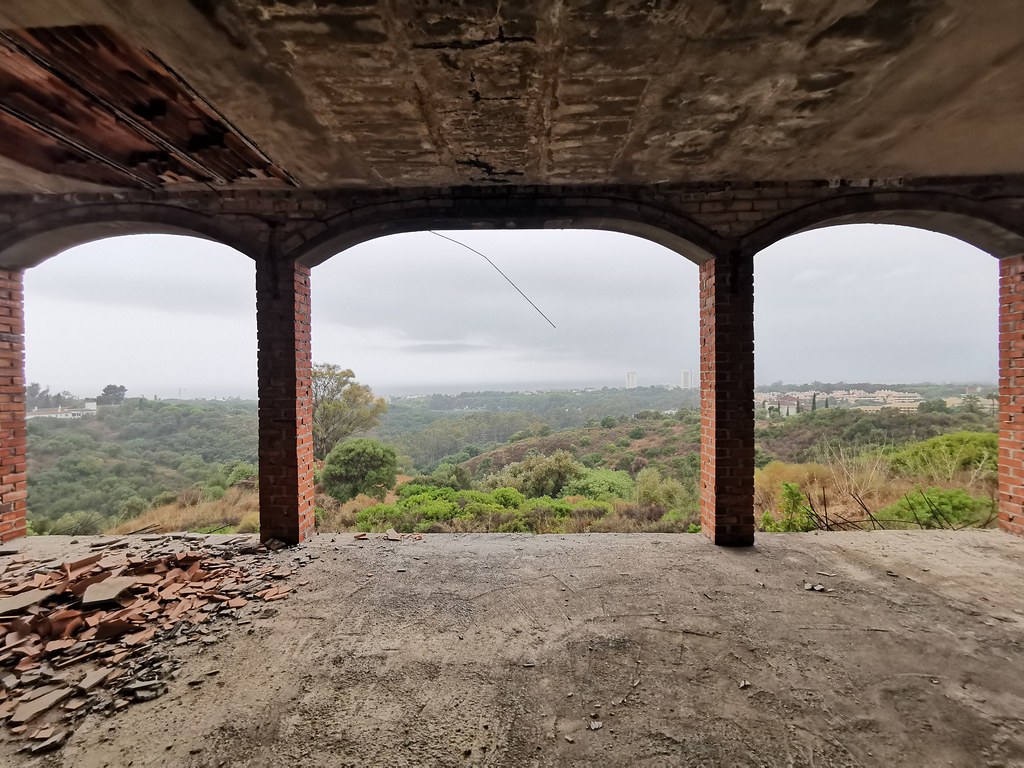 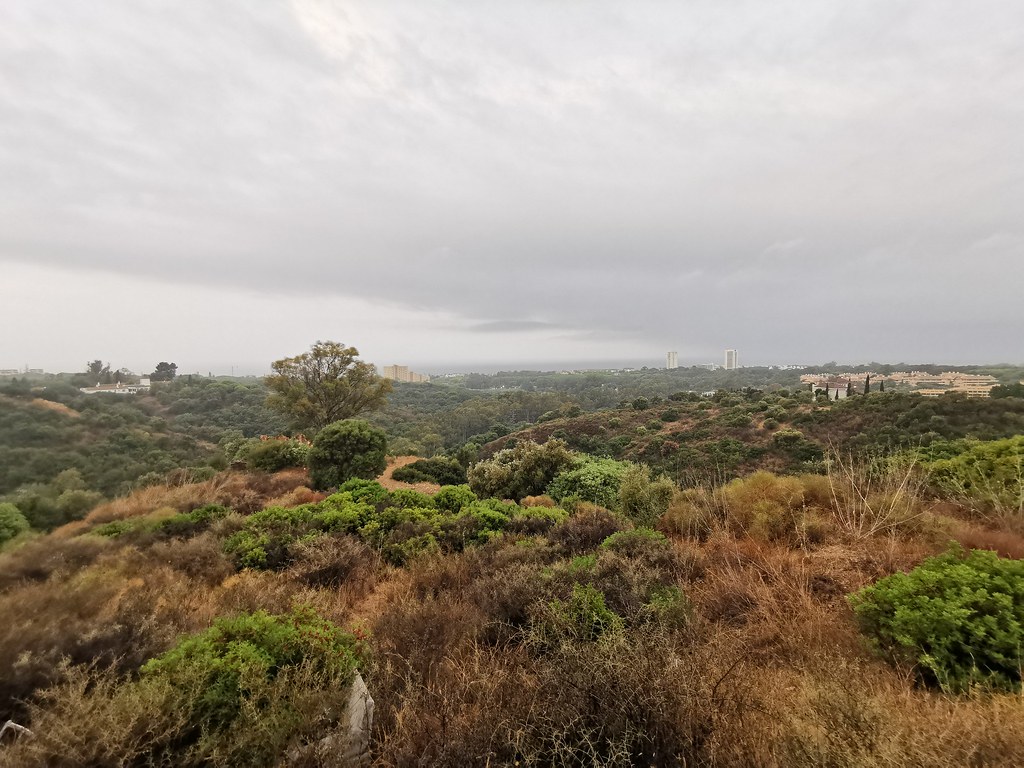 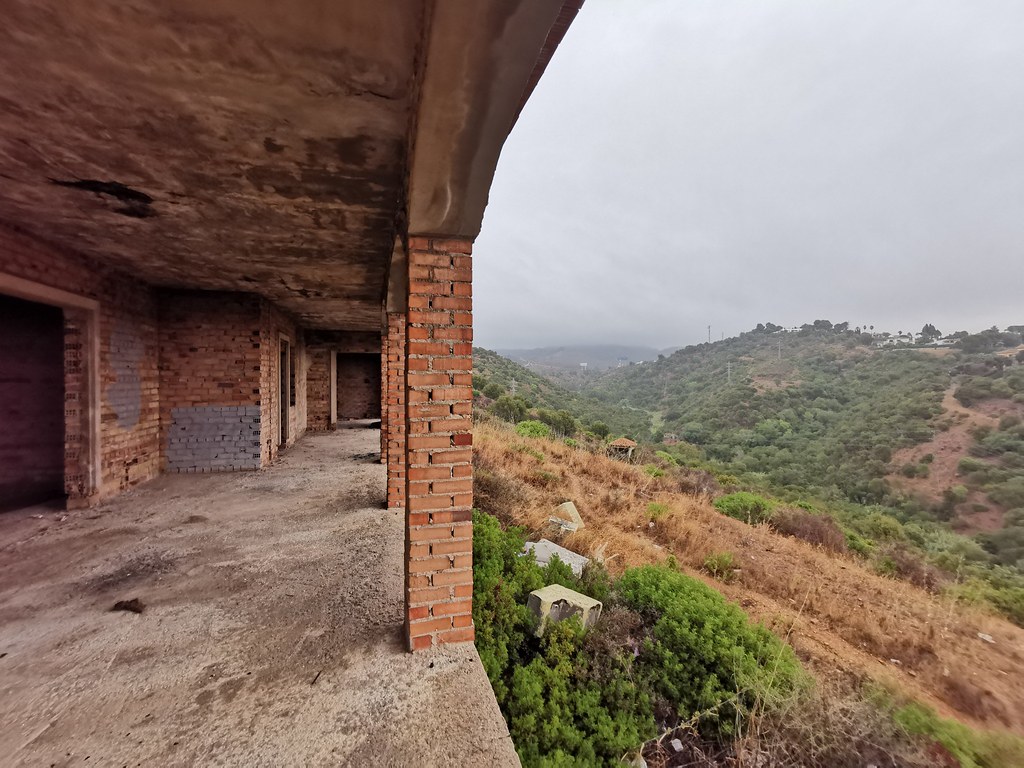 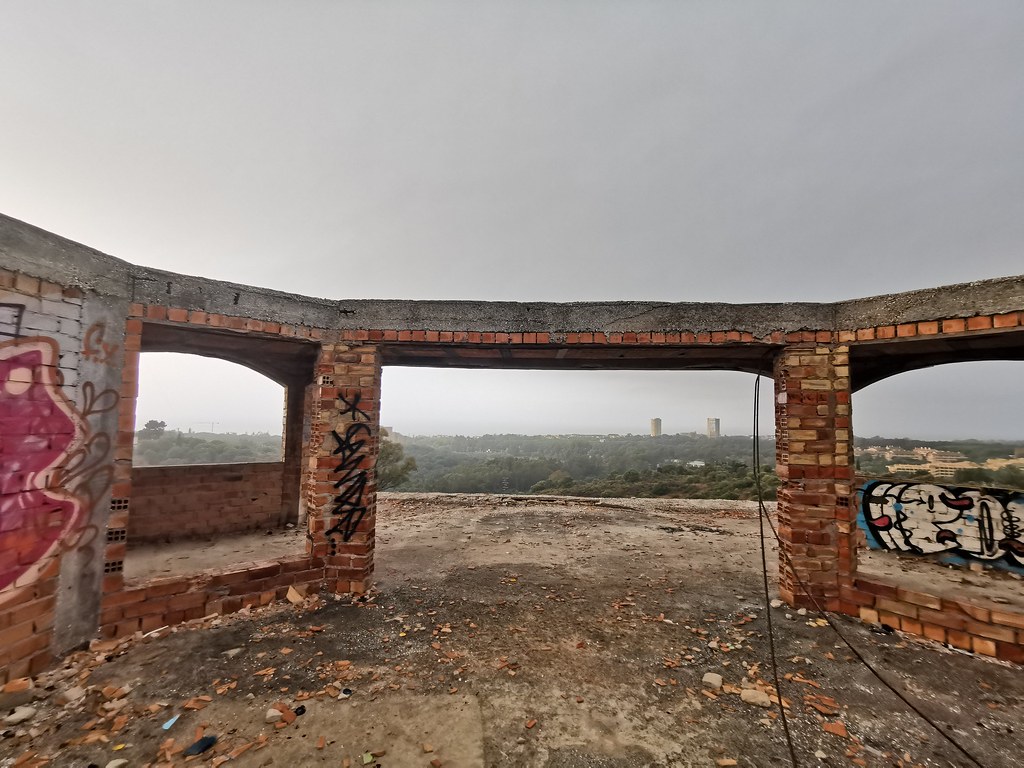 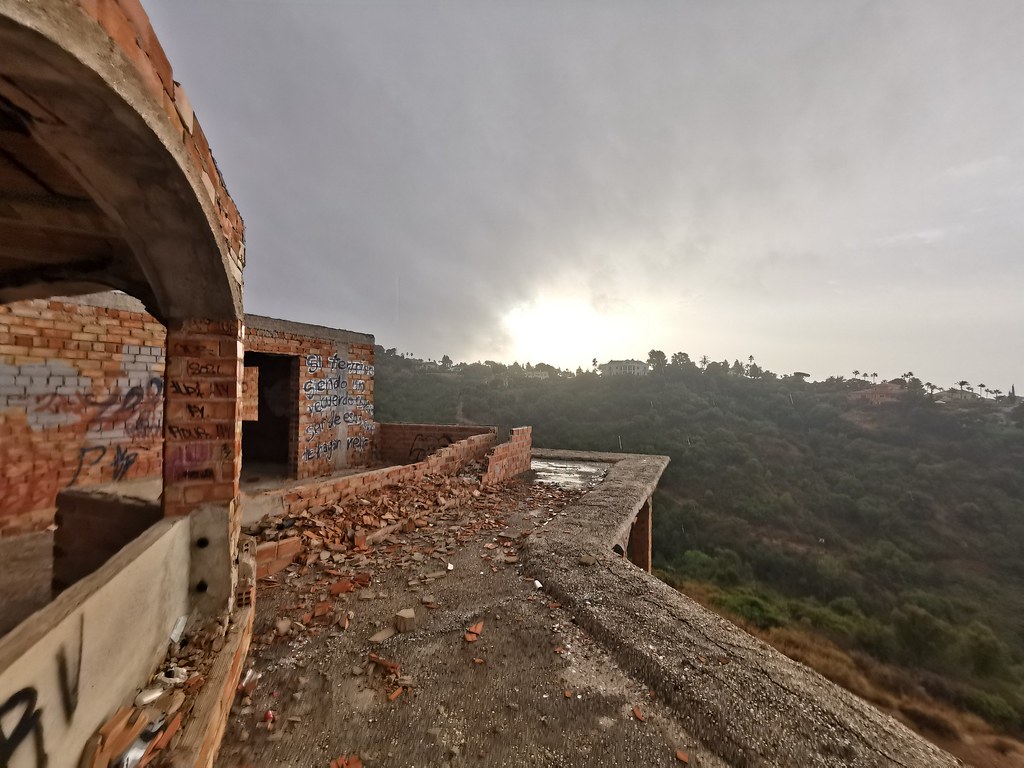 Regular User
End of the line with @Bikin Glynn

I am just developing the mine by improving access
W

Regular User
Anybody fancy a beer for 78p? Tom Hardy film set in Swansea at the moment. 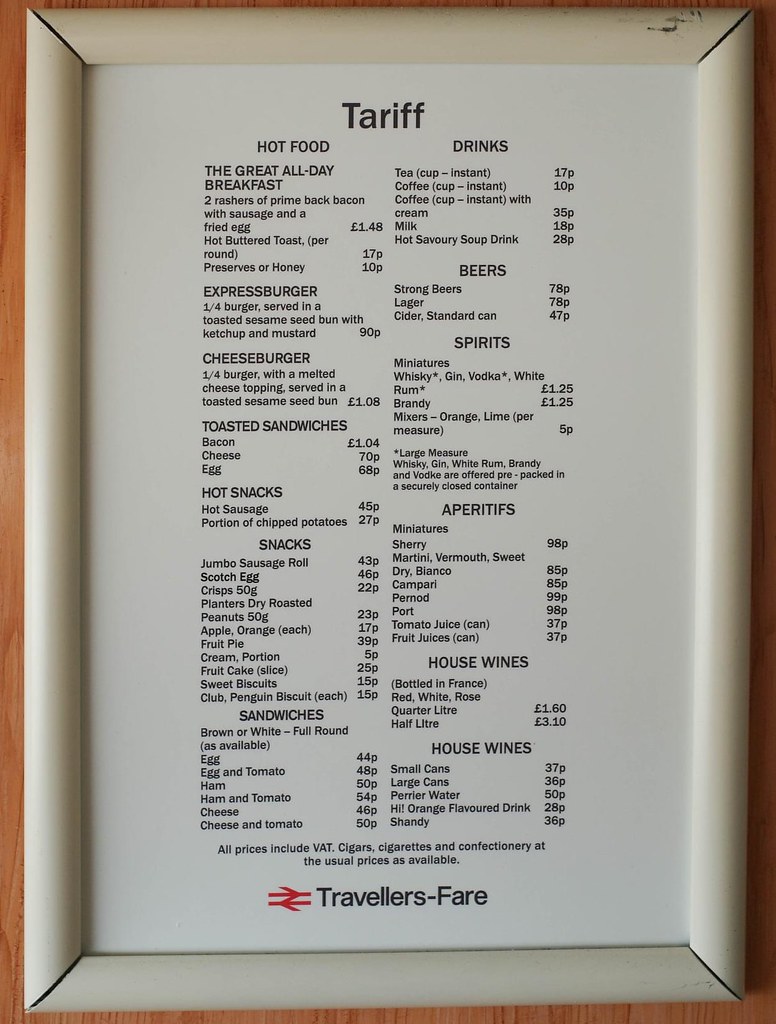 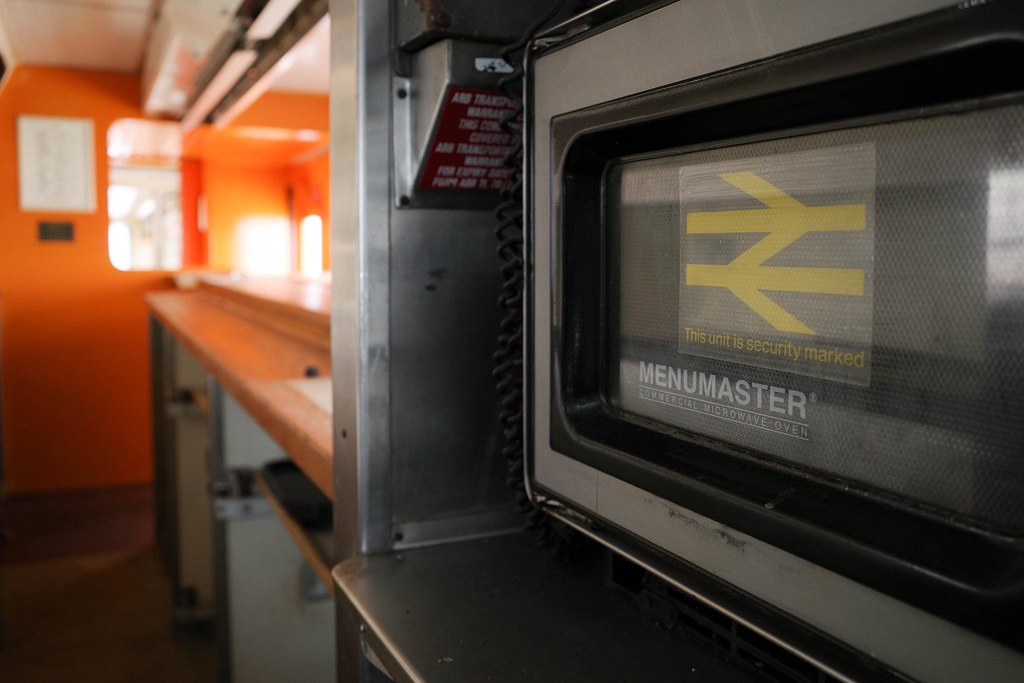 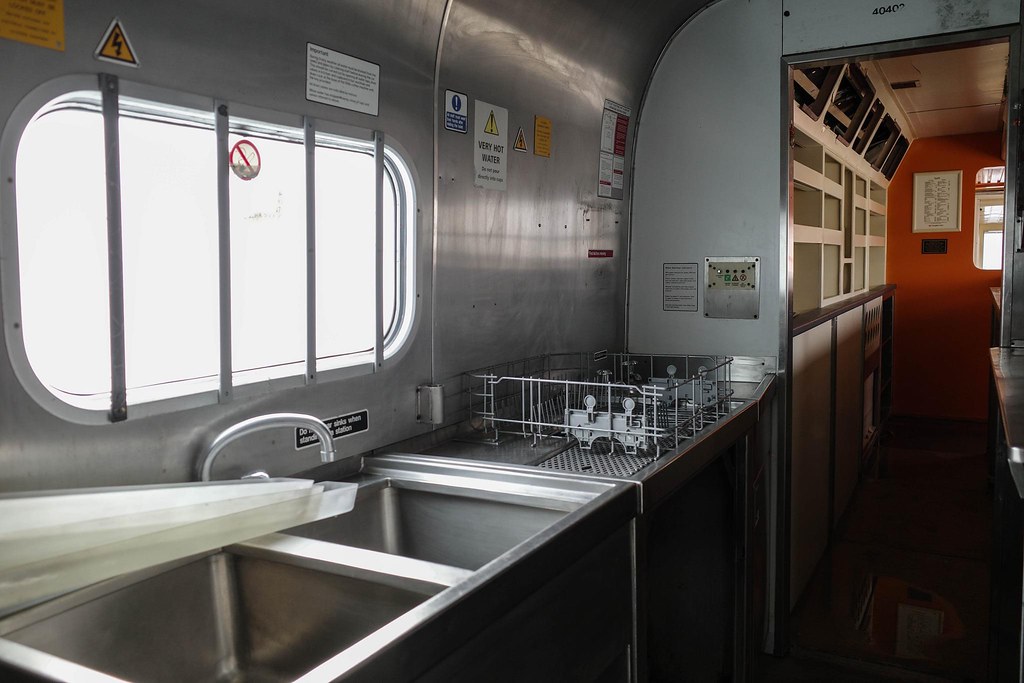 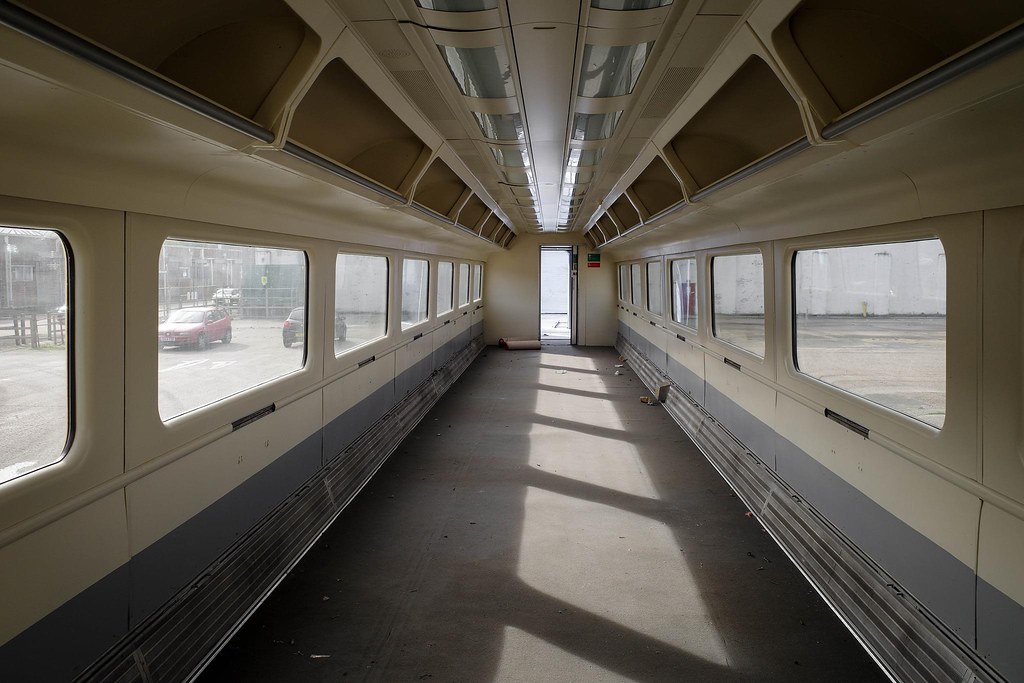 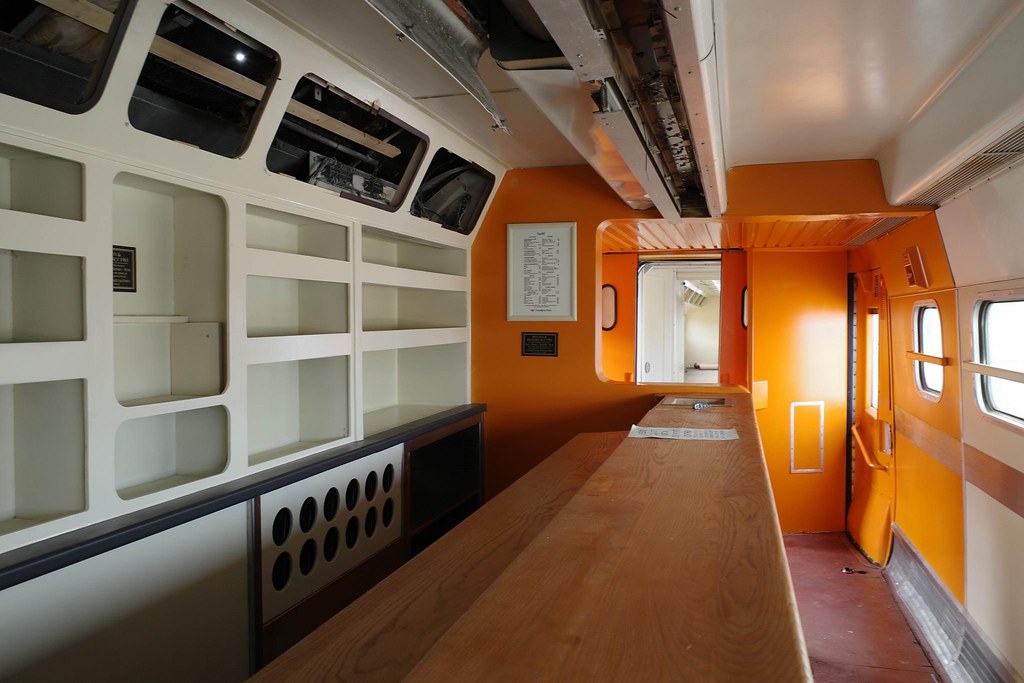 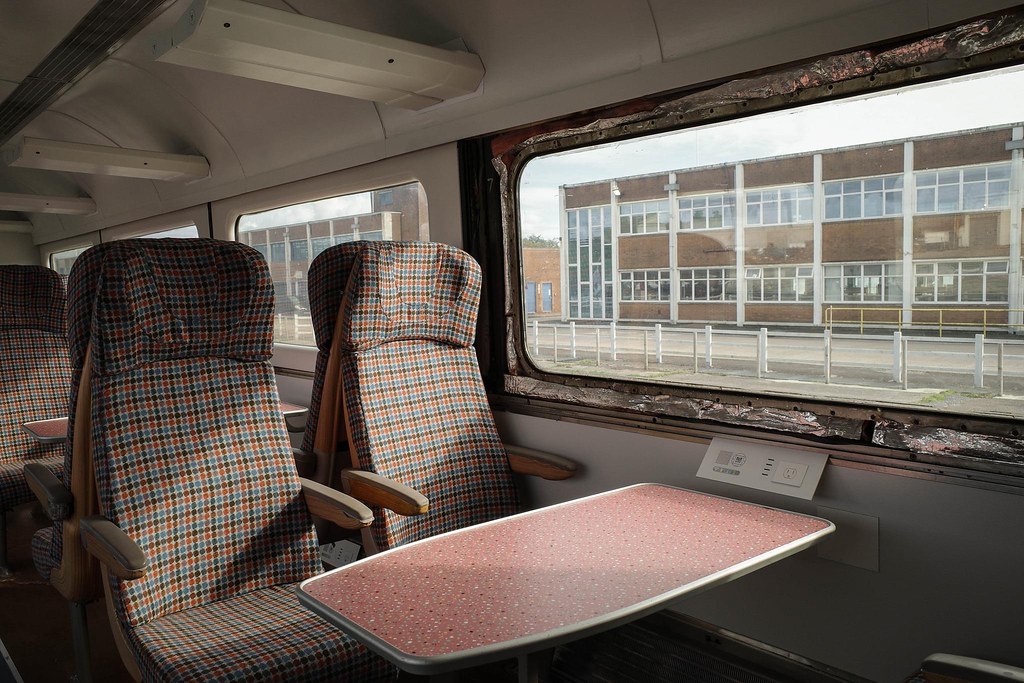 Lenston said:
Anybody fancy a beer for 78p? Tim Hardy film set in Swansea at the moment.
View attachment 921878

Jumbo sausage roll for the win.

Not sure i remember a pint of beer being that cheap, or was that for a can, either way thats a good time to be alive
RIP DHL​

westernsultan said:
Kemble airfield 2021 as seen from a vintage coach - other planes were also there
View attachment 920347

and their BOAC livery plane seen at Saint Athan