Buxton Raceway? Sure they’re the one’s some kids were smashing up and tryna chuck stones into my pint​

Buxton Raceway? Sure they’re the one’s some kids were smashing up and tryna chuck stones into my pint​
Click to expand...

Yeah, I asked Matt the promoter for a gander, he looked at me gone out until I told him I'm 'one of those weirdos who likes old buses' 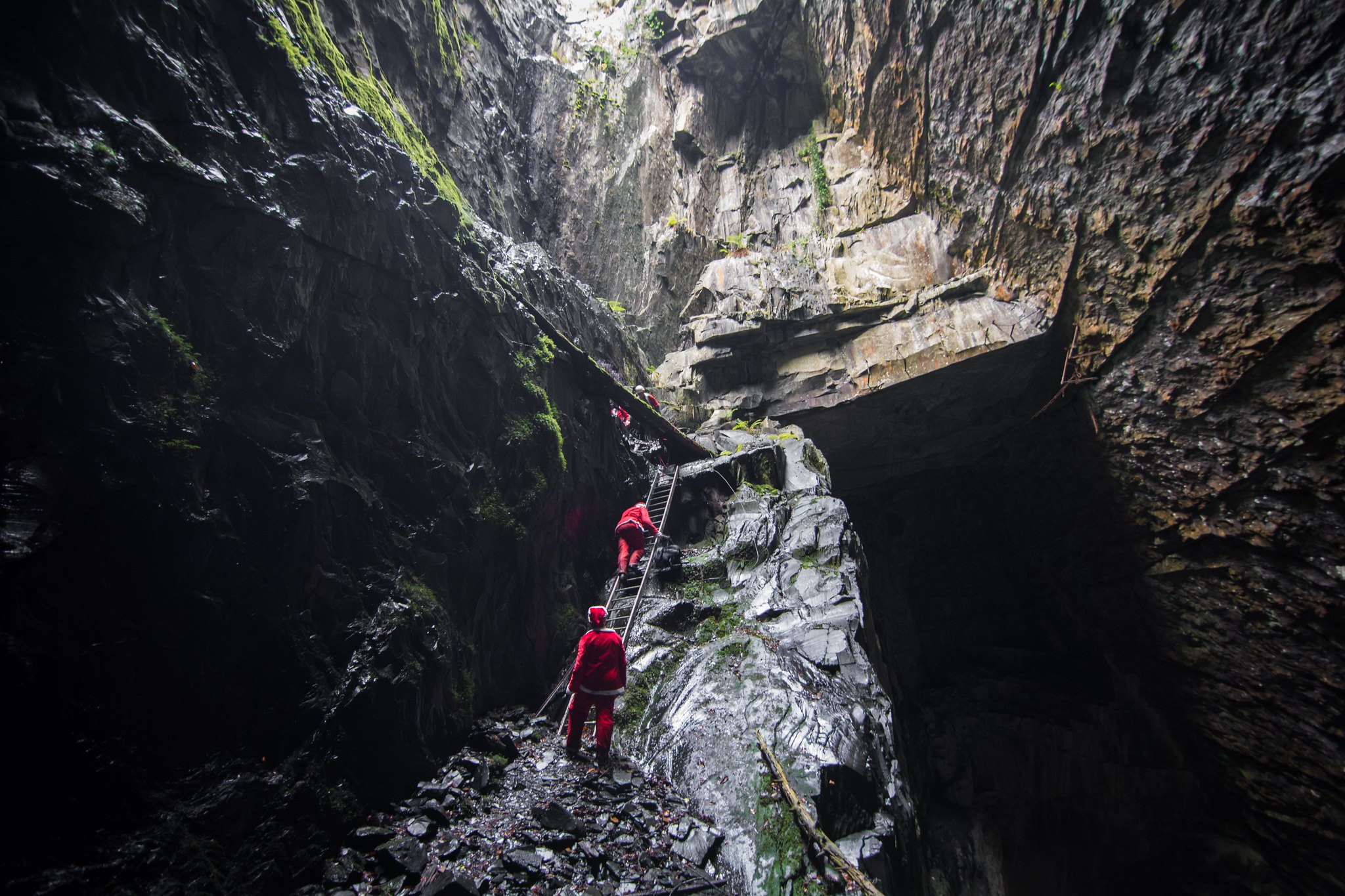 28DL Full Member
Just a couple shots of the Harvester and Forwarder working in very gloomy snowy conditions. Not far from the old railway village of Riccarton Junction, which has nothing left but the platform and electrics house.

MotionlessMike said:
Yeah, I asked Matt the promoter for a gander, he looked at me gone out until I told him I'm 'one of those weirdos who likes old buses'

Regular User
Drove up a long farm track got to the end and saw this old house were I had to turn around. So quickly got out and took a few shots as was there anyway. More to look in the sheds. Which housed a nice circular saw.

28DL Full Member
This is the Kennedy memorial in Floodgate Street, Birmingham. To the right are the roadworks for the Eastside WM metro extension.

The mosaic was originally erected on St Chad's Circus , outside the City's Roman Catholic St Chad's Cathedral, in July 1968, at a cost of £5,000. When the road system was redeveloped in 2007 the mosaic was demolished. Key features, including the heads of some of the main figures, were retrieved and retained by Kenneth Budd's son Oliver. In 2012 it was re-created using new materials. The new mosaic was erected in January 2013, in the city's Irish Quarter, on Floodgate Street in Digbeth, in reworked form, including the controversial addition of a new face, that of former Lord Mayor of Birmingham Mike Nangle, the city's first Irish Lord Mayor. The work was overseen by Budd's son, Oliver, who worked from his father's original drawings. The retained sections were not used as the colours had faded and would not match the new Smalti mosaic tiles. A formal unveiling took place on 23 February 2013.
W

Pooleys were a firm of mechanical engineers, founded in Liverpool in the 18th century. They started to make platform scales c1835. Their main office was at the Albion Foundry, Liverpool until c1890 (before 1907), when it moved to John Bright Street, Birmingham. In 1913 the firm became part of the Avery organisation, but continued as a separate firm. The firm was responsible for supplying and maintaining the weights and scales of many railway companies. Complete history at https://www.gracesguide.co.uk/Henry_Pooley_and_Son 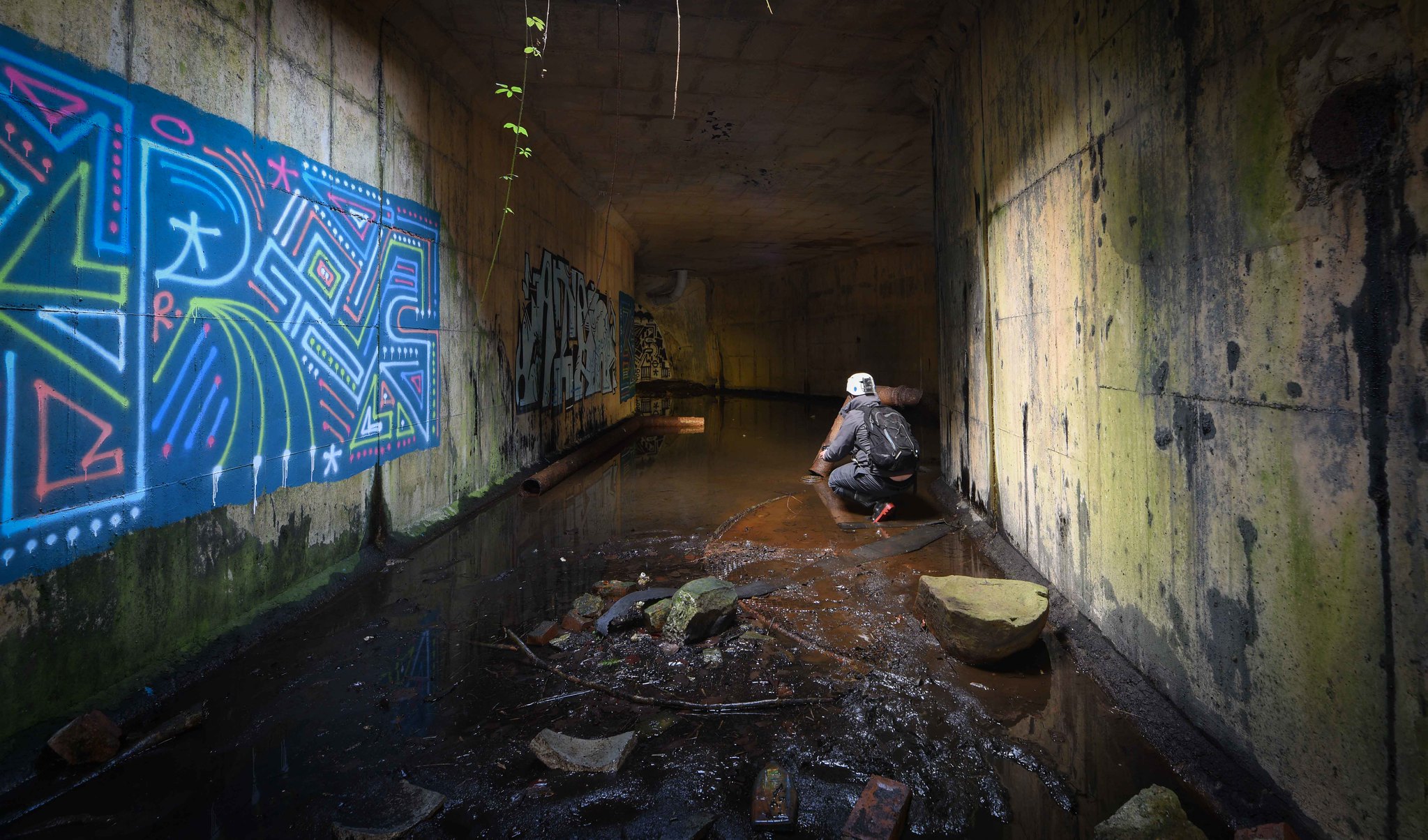 The Westoe Netty is a painting by Robert Olley. It depicts a historical scene inside a public toilet (Netty is a Geordie dialect word for toilet). Painted in 1972, it has become a cultural symbol of North East England working class history. Olley was a former miner turned local artist, and his painting was inspired by a real toilet that was formerly sited in Westoe, South Shields. His painting depicted six working class men and a little boy using the netty, which was used by workers travelling to the nearby Westoe Colliery. The painting portrays the wall of the netty covered in humorous and often vulgar graffiti, reflecting many local phrases and cultural references.
The original toilet was built in 1890. When the area it was sited in was earmarked for regeneration, the toilet was saved from demolition by friends of the artist, who dismantled it and put into storage in 1996 in a local shipyard. In 2008 the toilet was rebuilt as a permanent exhibit at the Beamish Museum, County Durham, and opened on 25 July 2008 with a recreation of the picture's scene staged for the media. Unfortunately by 2010 the authenticity of the rebuilt North Eastern icon became a victim of its own success as its visitors thought it was for public use so a decision to retire it into temporary storage until funds allowed the Westoe Netty to be relocated, reconstructed and plumbed in as a working urinal.

Ellen house in Holmewood at the edge of Chesterfield was originally an Edwardian manor house known as ‘The Moorlands’ and was initially inhabited by the Ward family who owned a nearby colliery.

After being a private residence for the first part of its life, it became a public house called ‘The Jolly Farmer’ for many years until closure in 2008. Finally, it became the head offices for a company known as ‘EMH Care & Support’ who are a social housing and care provider. The company occupied Ellen House until moving to newer premises nearby in late 2019.

The current plans for the site are demolition and replacement with 11 one-bedroom flats, five two-bedroom properties and four three-bedroom houses.

Not really interesting enough for a report but had a nosey while in the area.

Many ripped up floorboards

And many smashed sinks

Comedy moment when we popped into the entrance bit and realised we couldn't open the door again to get out as someone had yoinked the door handle...

Regular User
@MotionlessMike I did not know if to put a like or laugh emotion. As if someone took the door handle. How did you get out on the end