Wevsky said:
i dont remember seeing the panel in the first two pics. cant see how we would have missed them tho
Click to expand...

Nathan.H said:
It is in the building where the transformers used to be next to the main hall
Click to expand...

pretty sure we looked all over
somewhere in here ?

Wevsky said:
pretty sure we looked all over
somewhere in here ?
View attachment 872608
Click to expand...

Yes at the last floor

28DL Full Member
An other interesting place, in a much worse condition than a few years ago... But it is still intereseting to see these very old electrical panels, whiwh luckily were never desmanteled event if they were already outdated for a long time when the factory shut down

It was a good day up at the Castle. Unfortunately I accidentally deleted all the other shots, bummer

Regular User
Some recent stuff that doesn't need it's own threads. 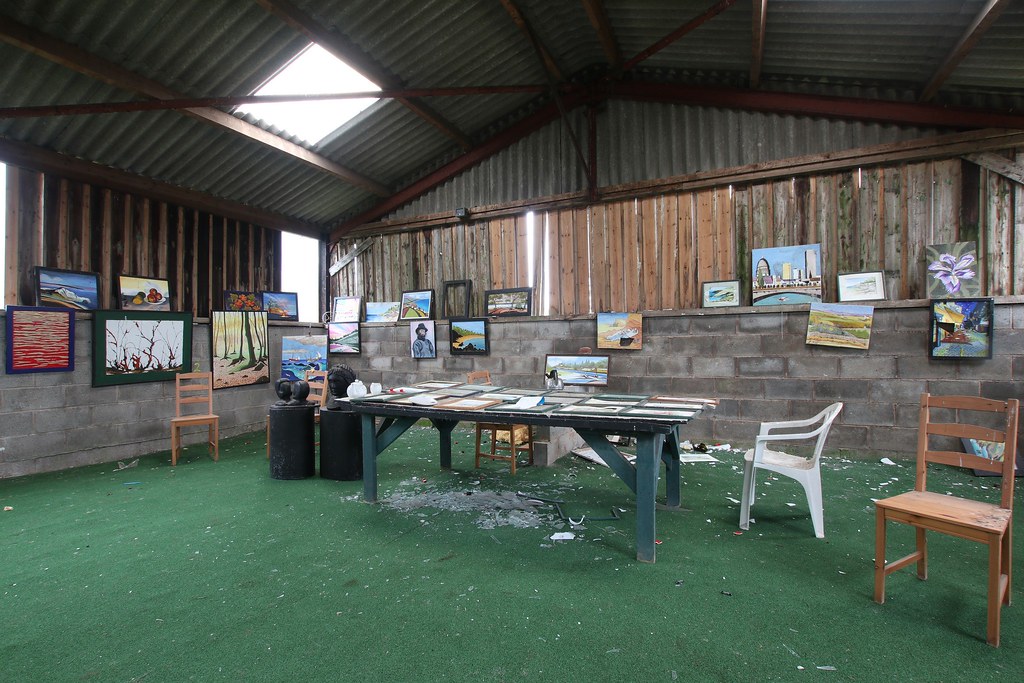 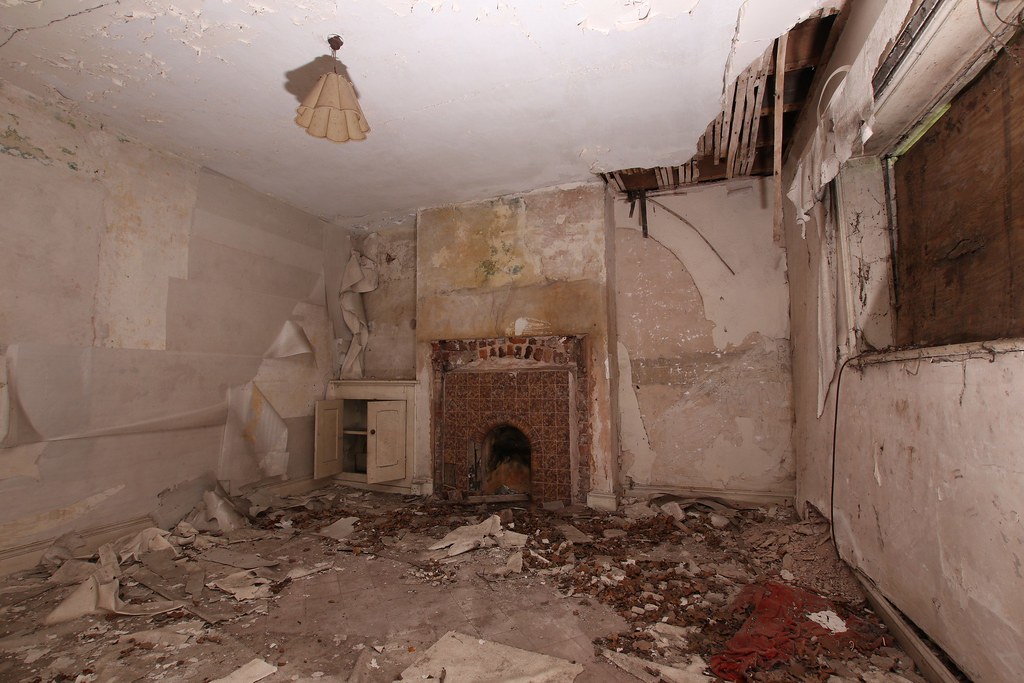 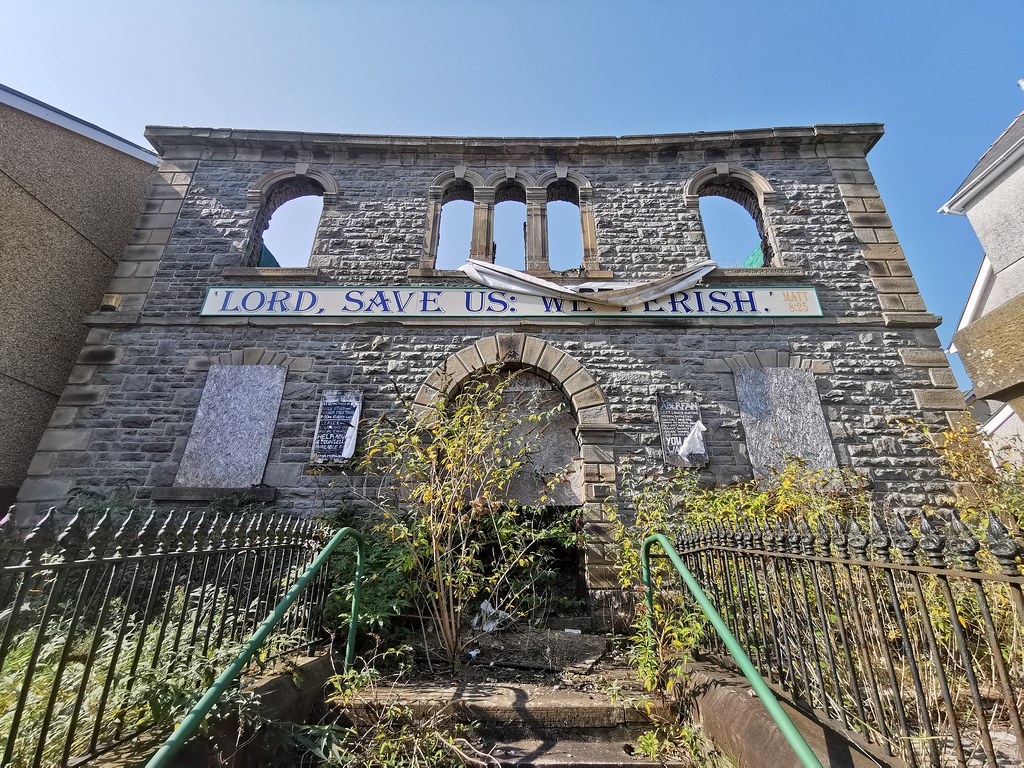 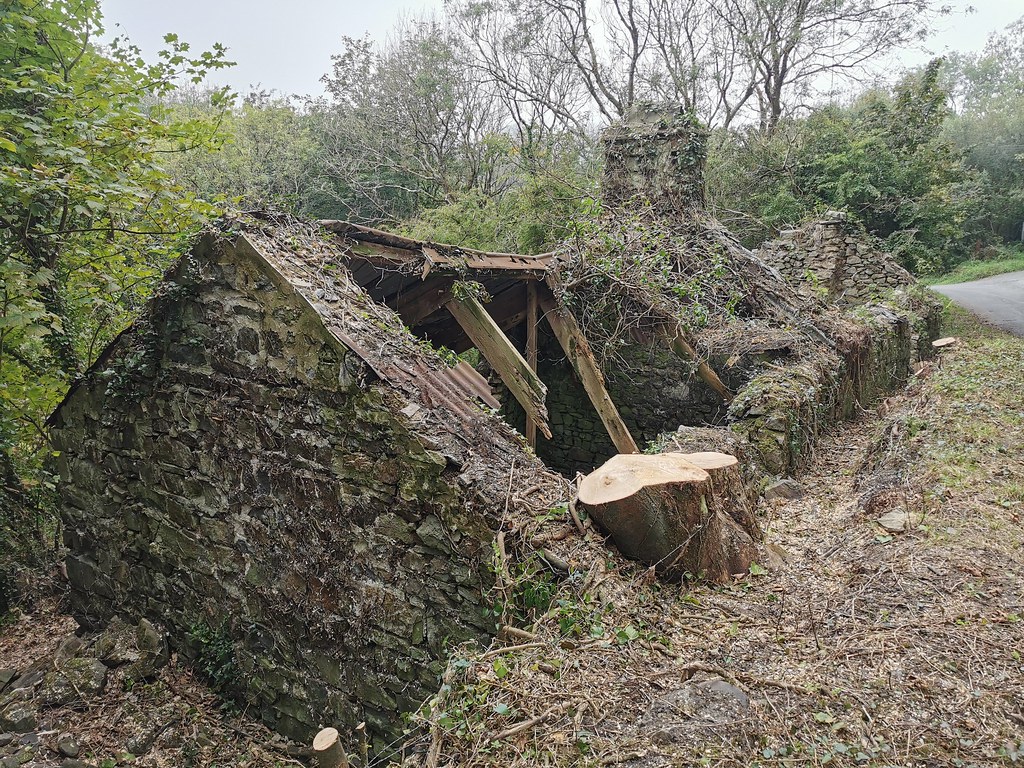 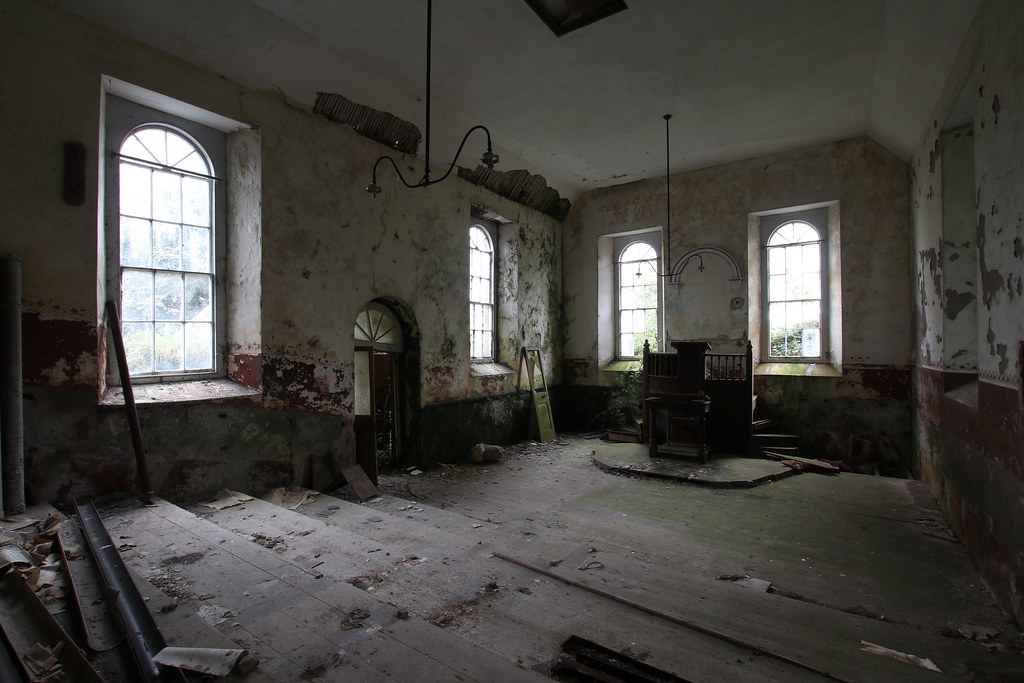 I'm not from Birmingham.​ 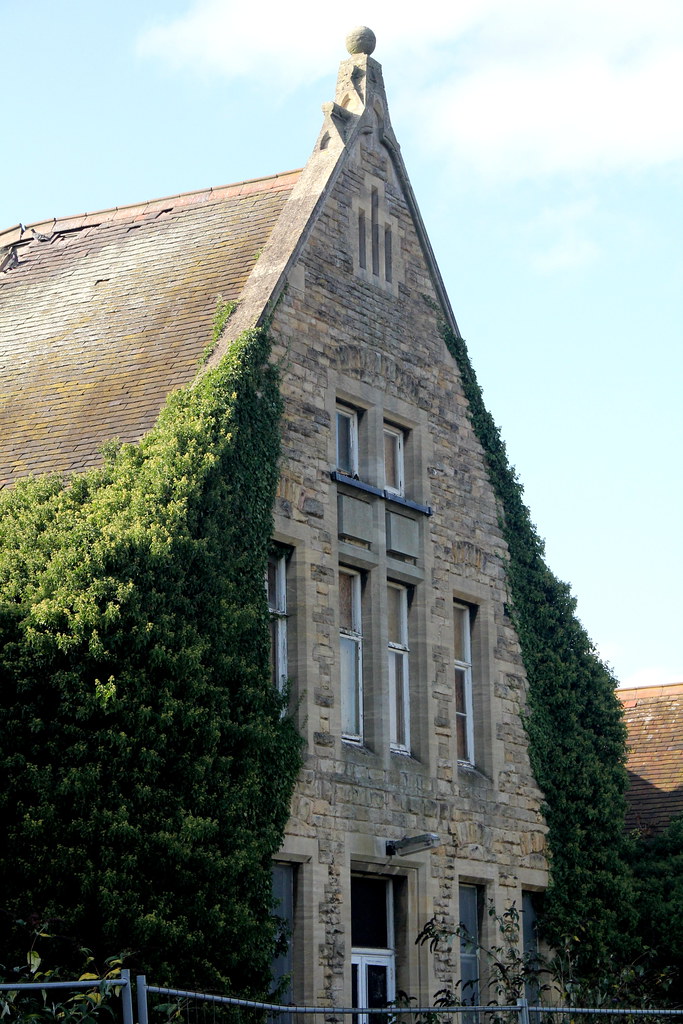 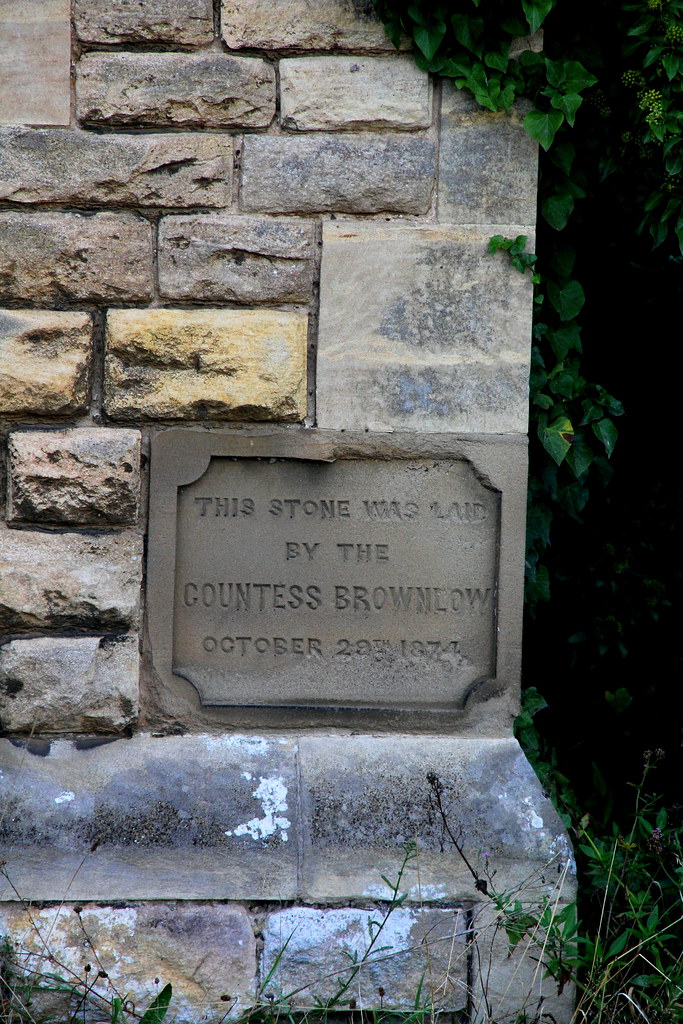 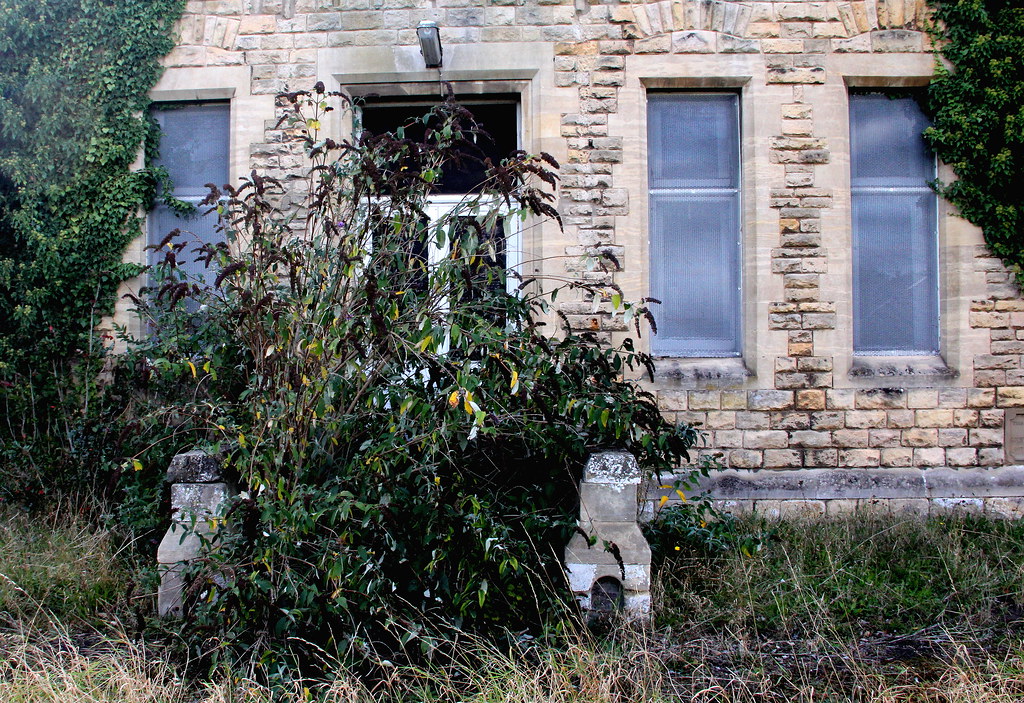 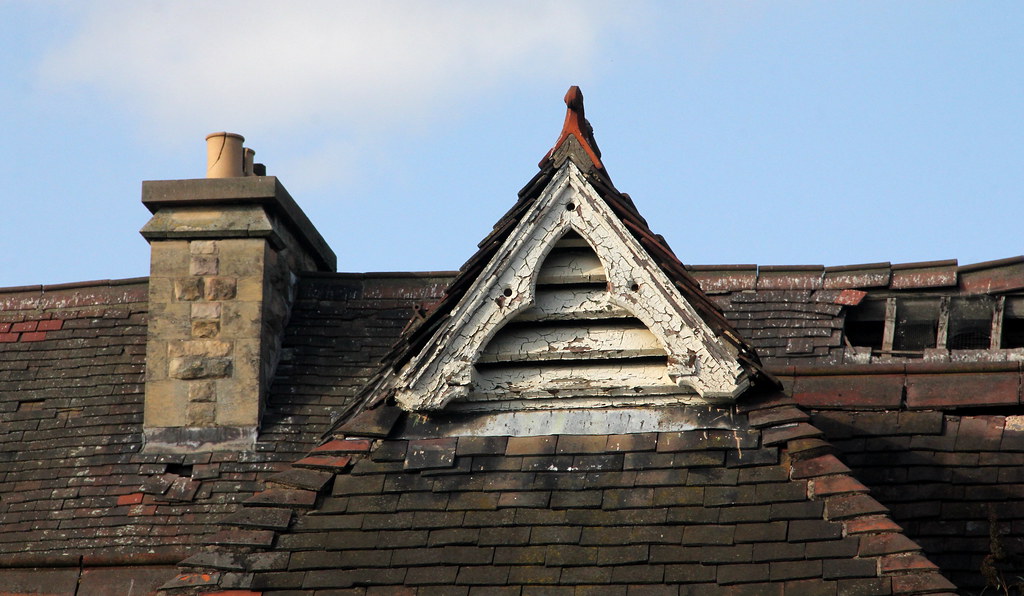 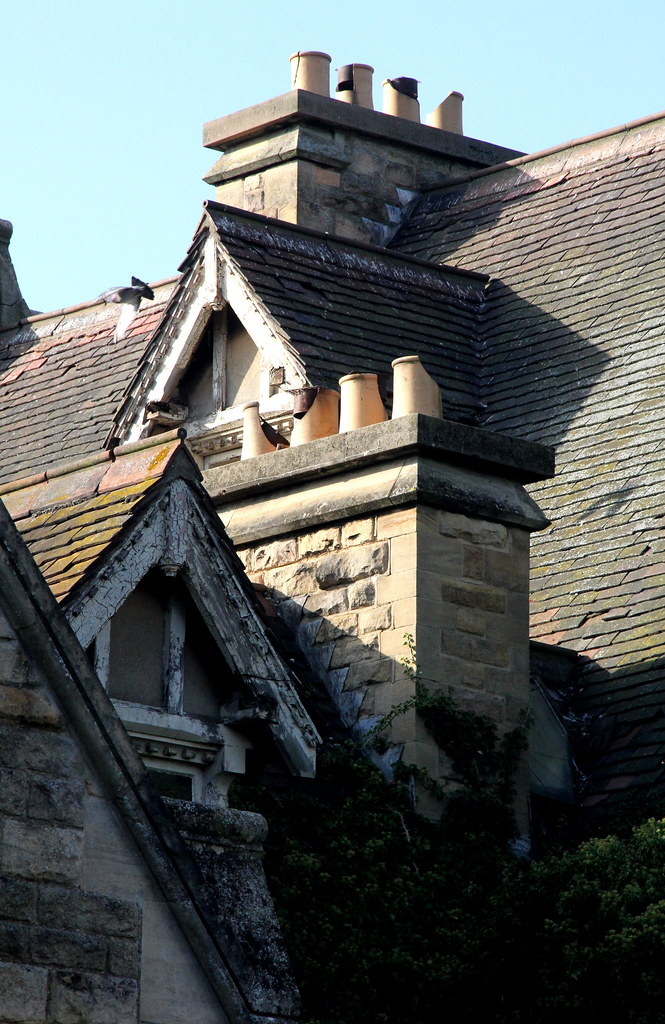 Regular User
Some photos from Willington recently, I love going here as it's just a very nice place to chill, plus they still are breathtakingly huge structures when you're up close to them.

The bases of all towers are bone dry at the moment too. 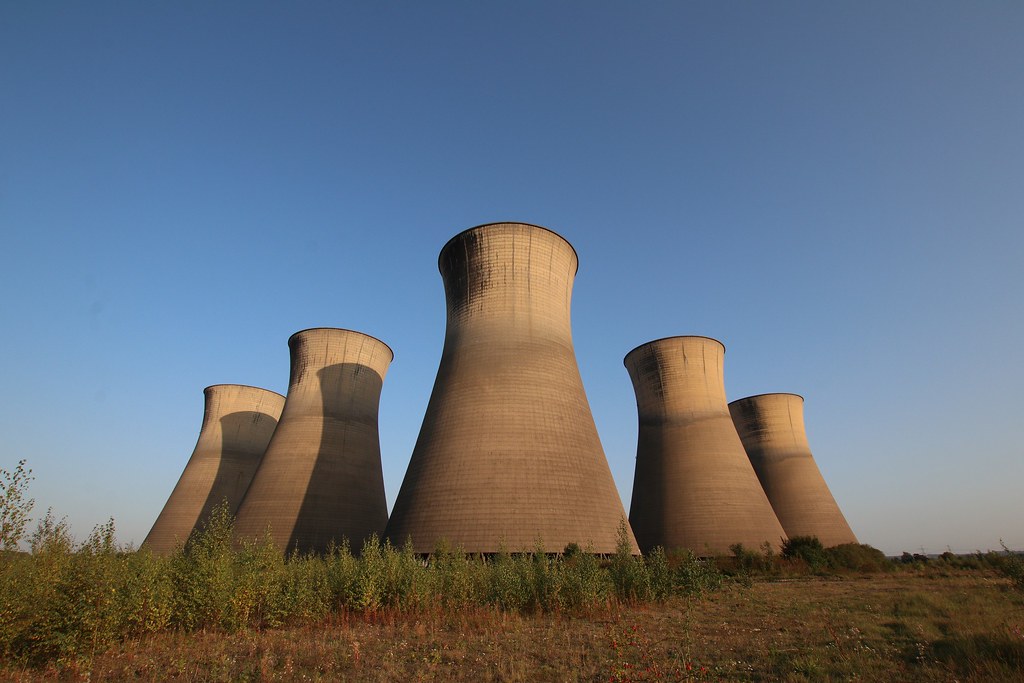 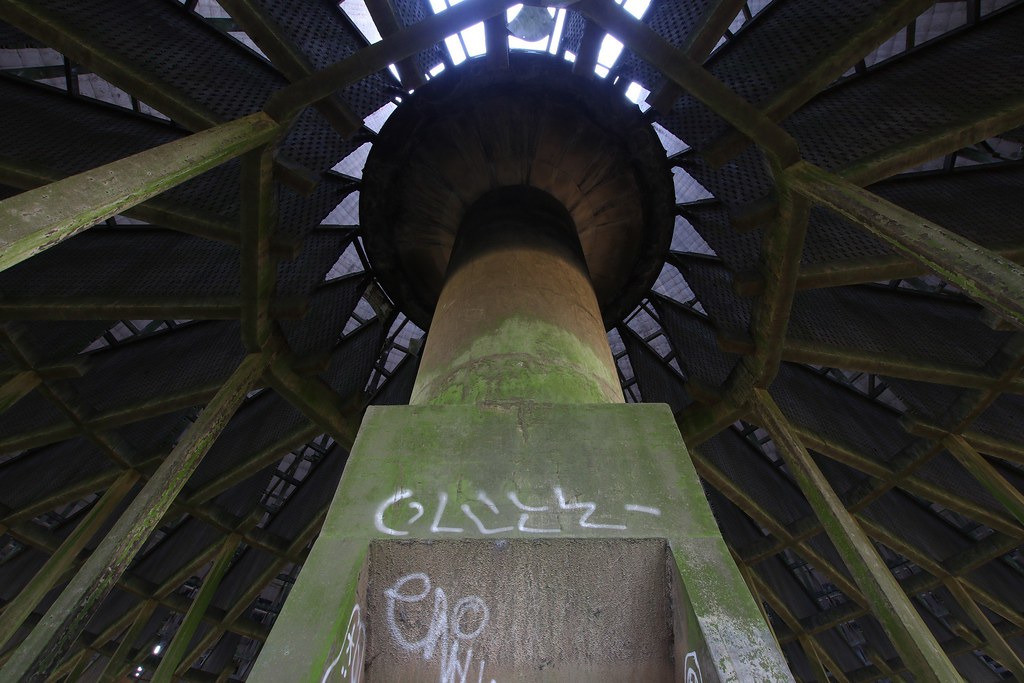 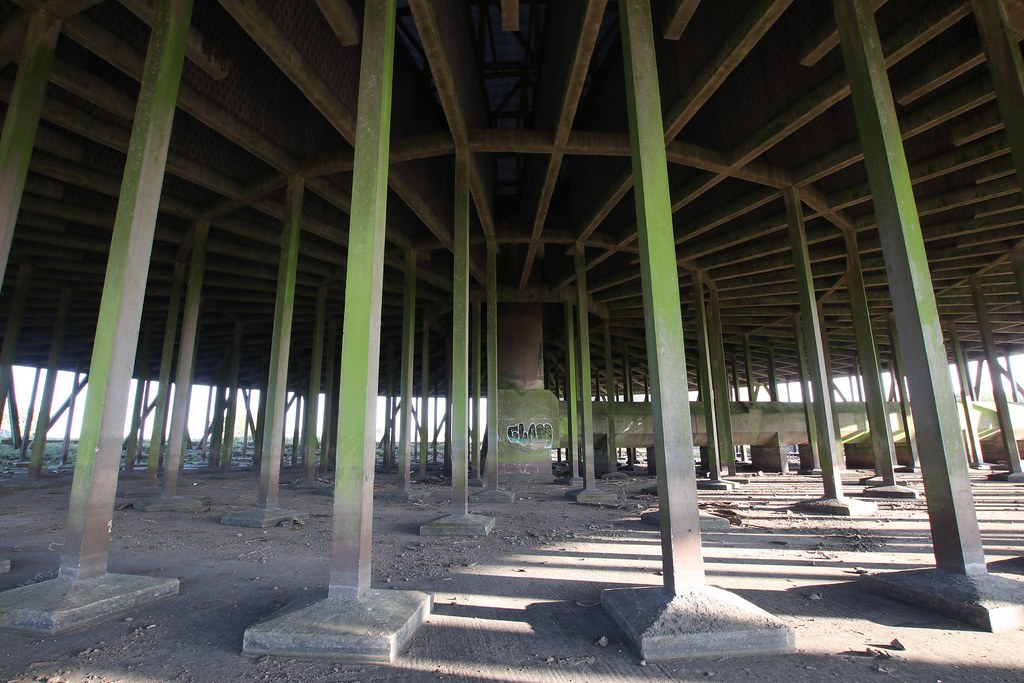 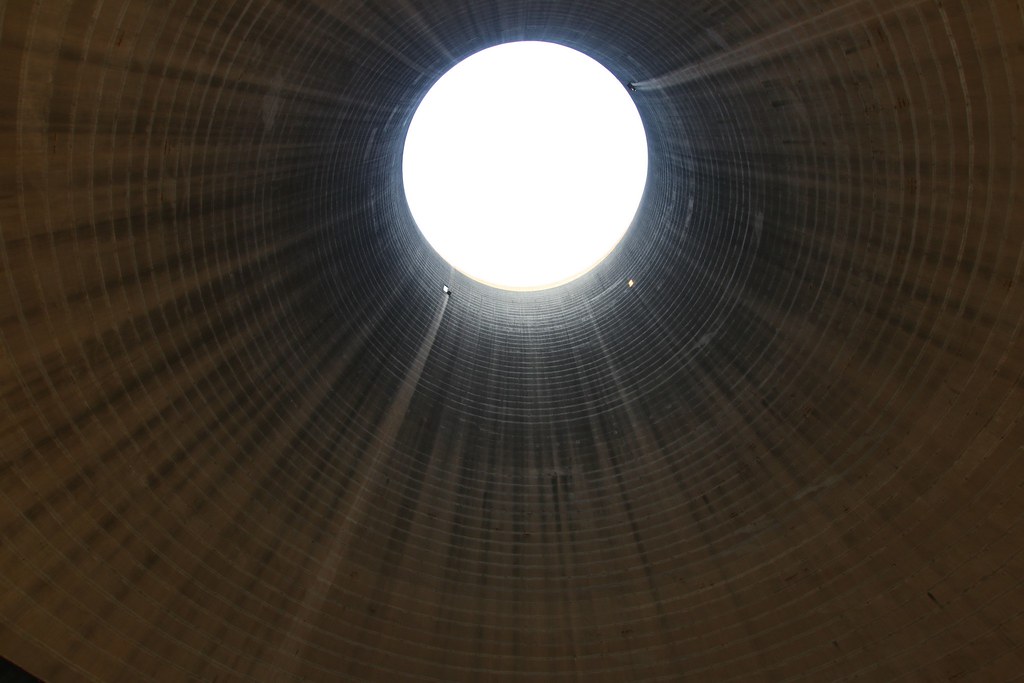 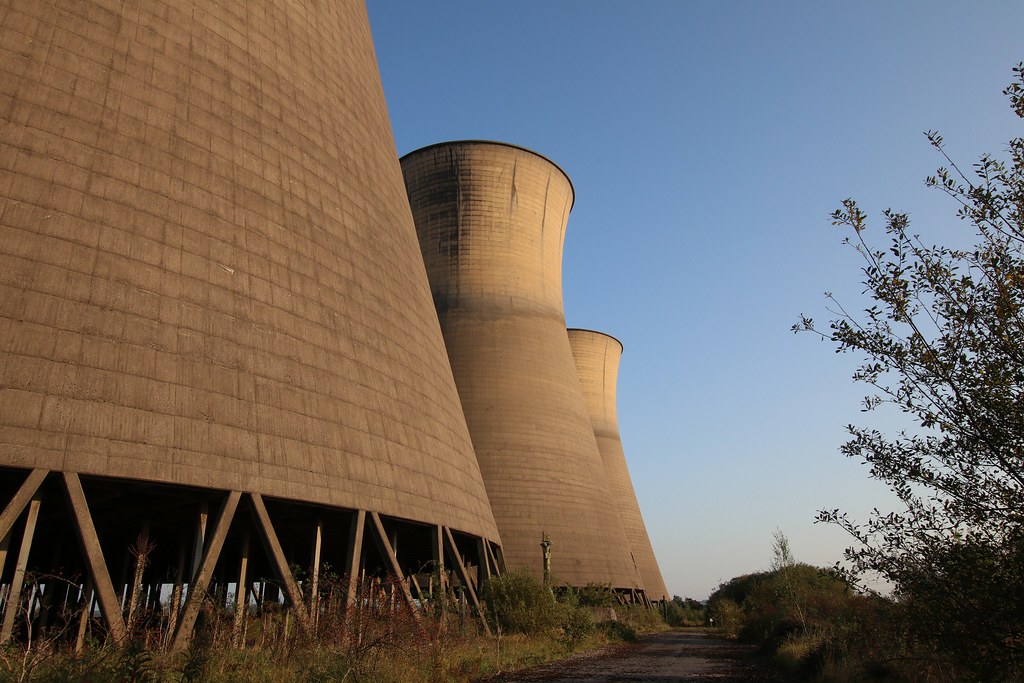 I'm not from Birmingham.​

Regular User
After 11+ years of searching I finally found the sketchiest single building I've ever entered - I don't count Causeway Lodge as I never actually set foot inside that!

I had spotted this house near High Wycombe the other day whilst perusing maps as I do when I'm bored and was passing it today so decided to pop by and have a look. I'd noted that the roof of the property appeared a little 'skewed' on the most recent aerial view but I thought it may just be a distorted image or something...nope. The entire central portion of the roof has, at some point, come crashing through the house taking a lot of the first floor with it, ripping out part of a gable end in the process. In the entrance hallway the ceiling/first floor is being held up by a fridge and the front door. The staircase and the kitchen were both buried under a mess of roof tiles, rotten beams, and the remains of the collapsed rotten first floor hung precariously over a doorway, supported by a wardrobe.

It's a real shame because at one point it would have made for a great time capsule farmhouse, there was a lot of stuff left in a couple of the rooms that were more unaffected by the total structural failure. 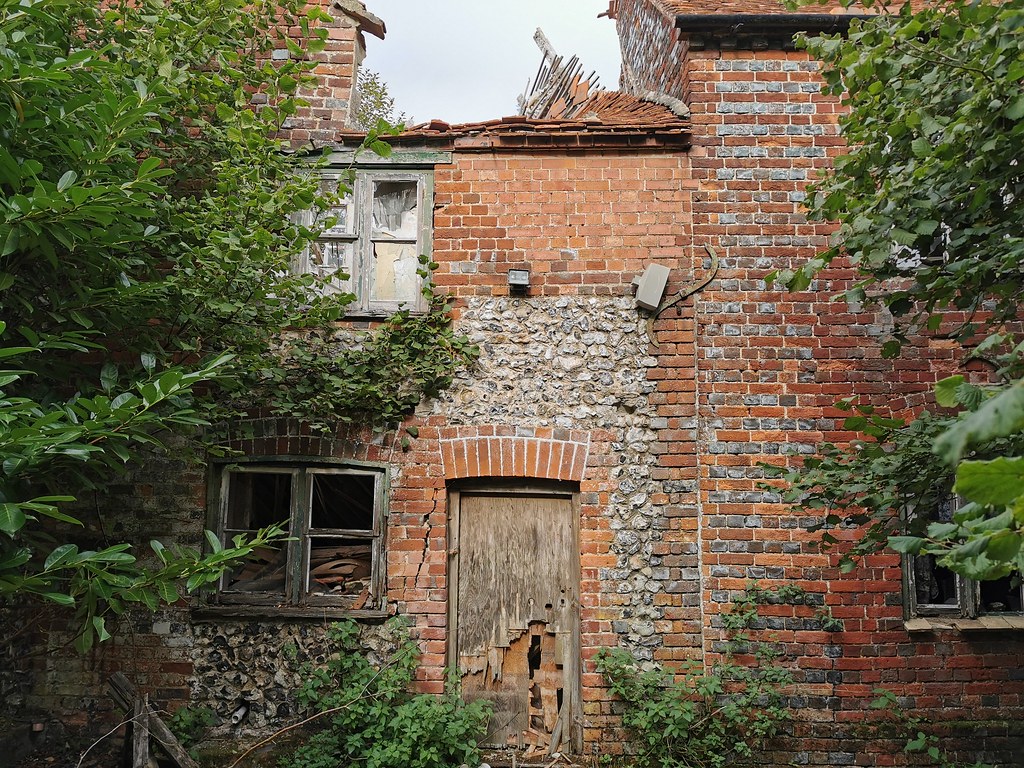 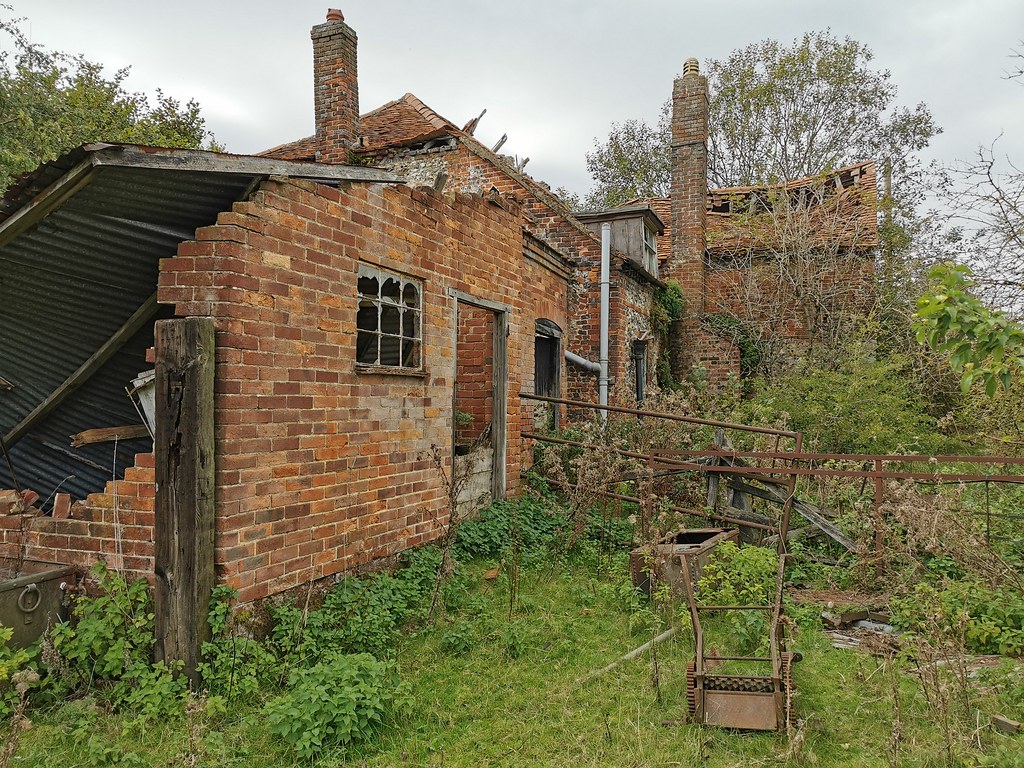 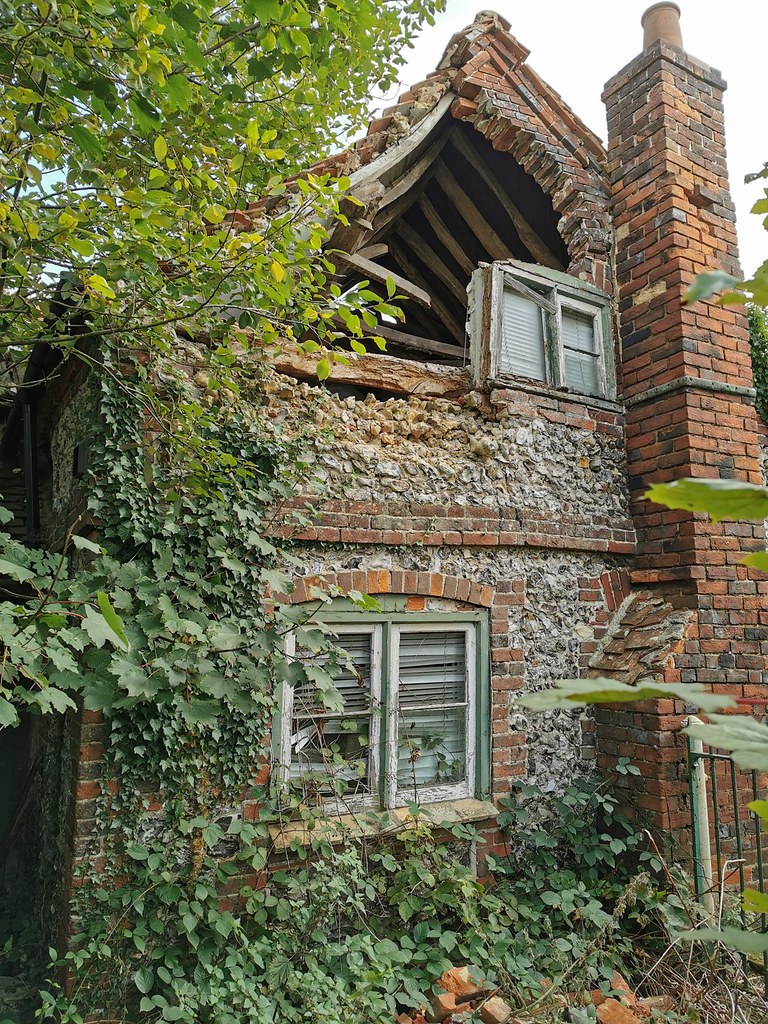 The most impressive thing on the outside is this brick attached to the old phone line, which, when the gable end collapsed was catapulted out of the wall and is now dangling on the ground. 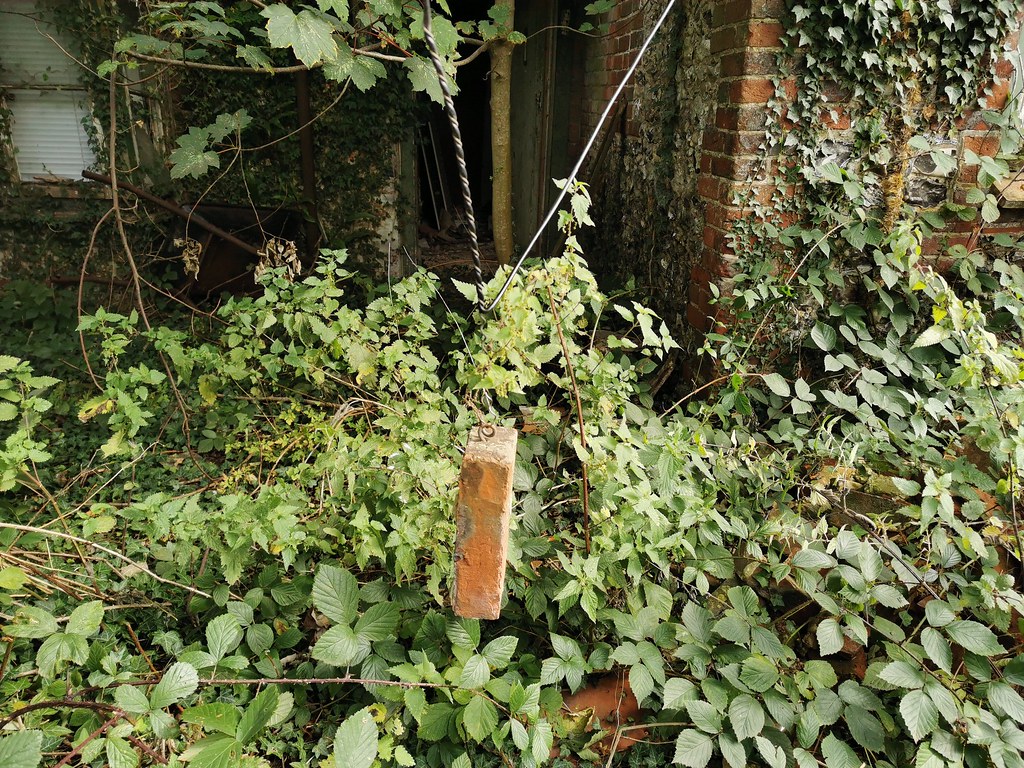 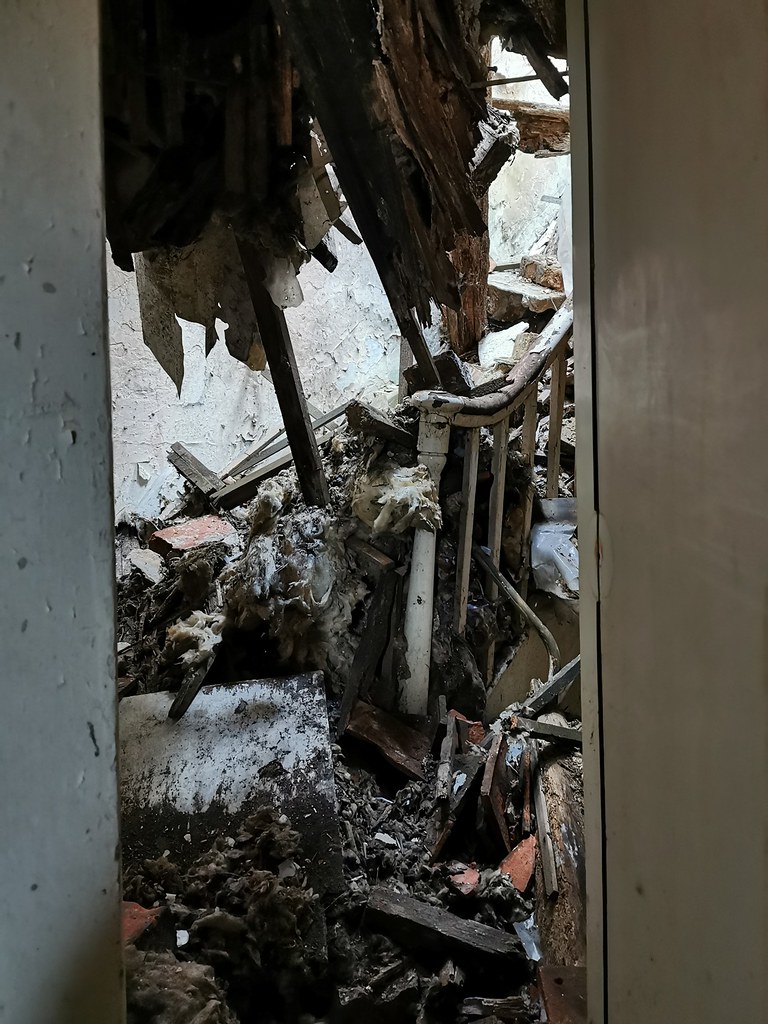 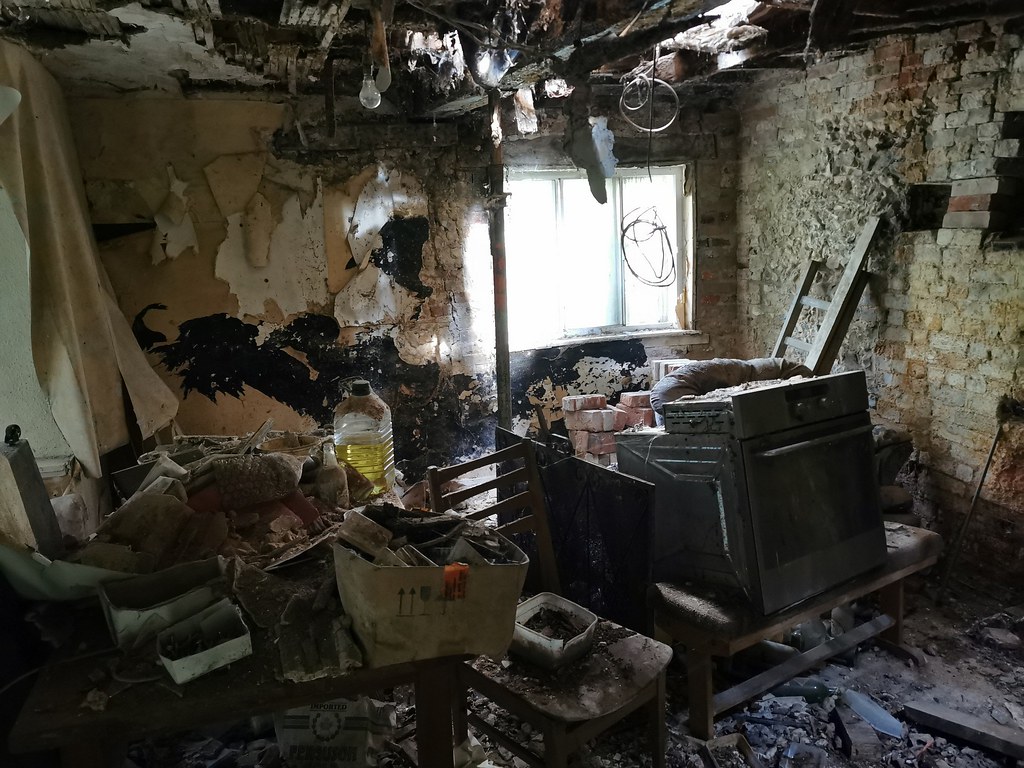 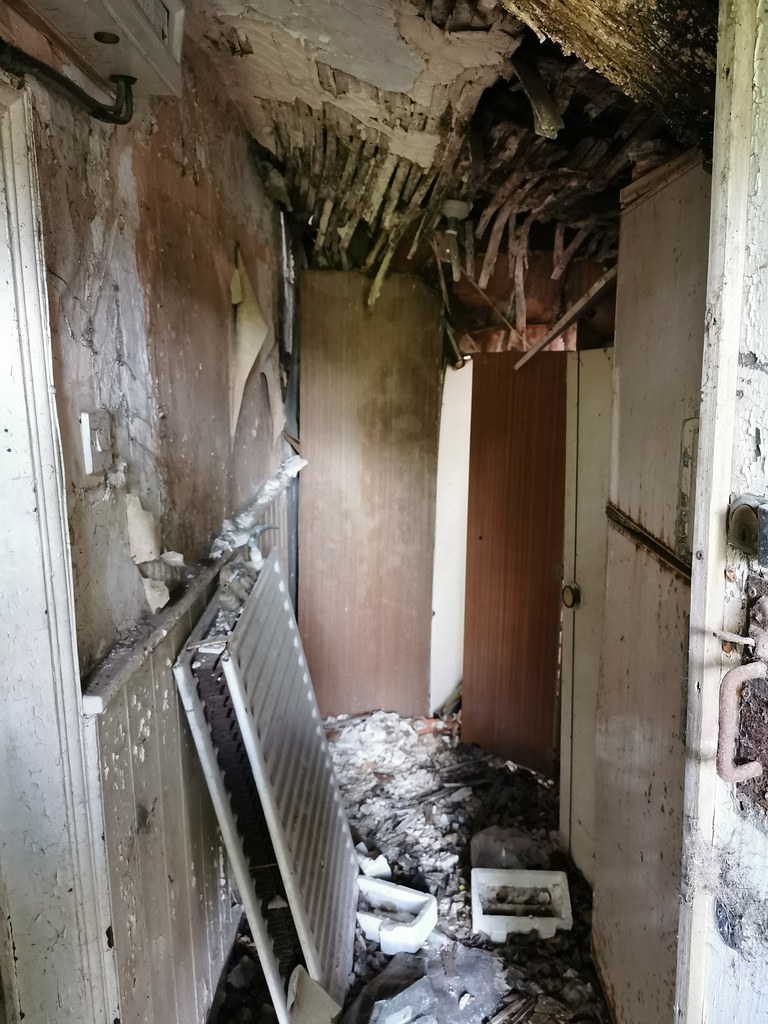 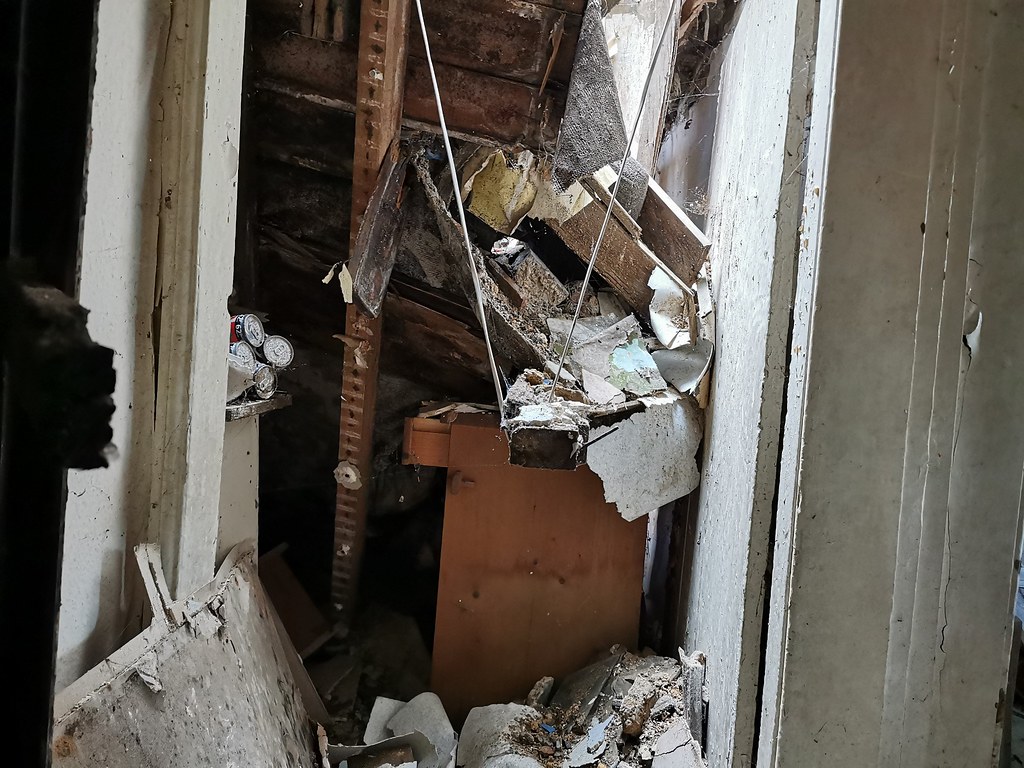 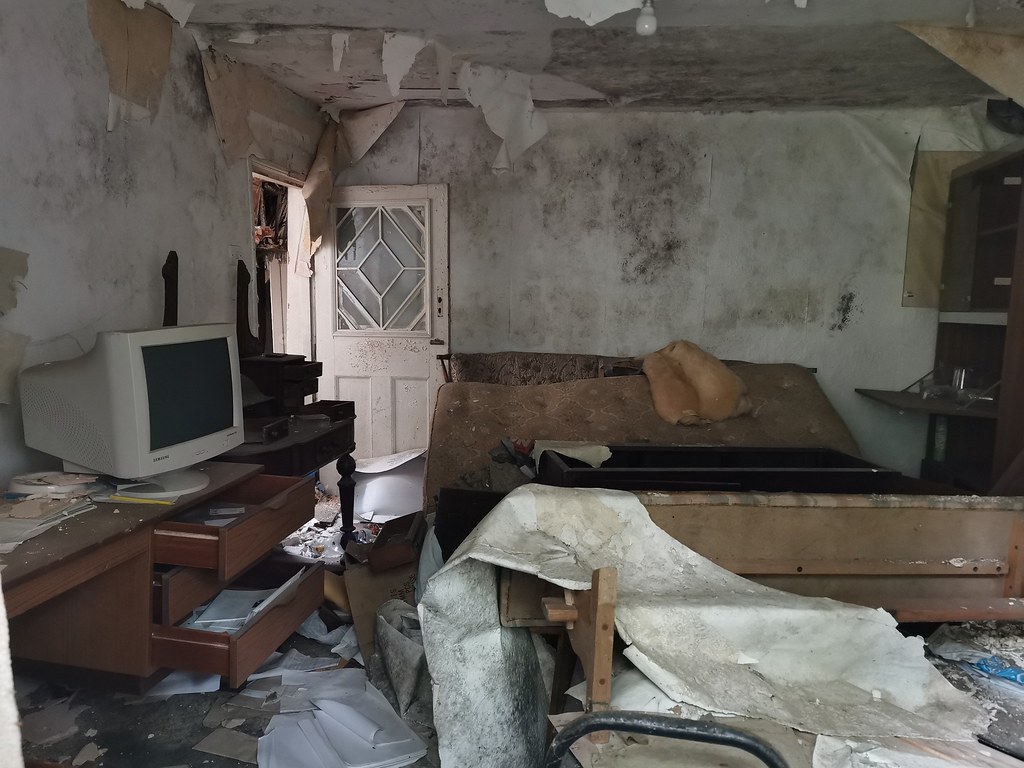 The last shot was taken through a small window, into a room that is completely inaccessible from the inside.
I'm not from Birmingham.​ 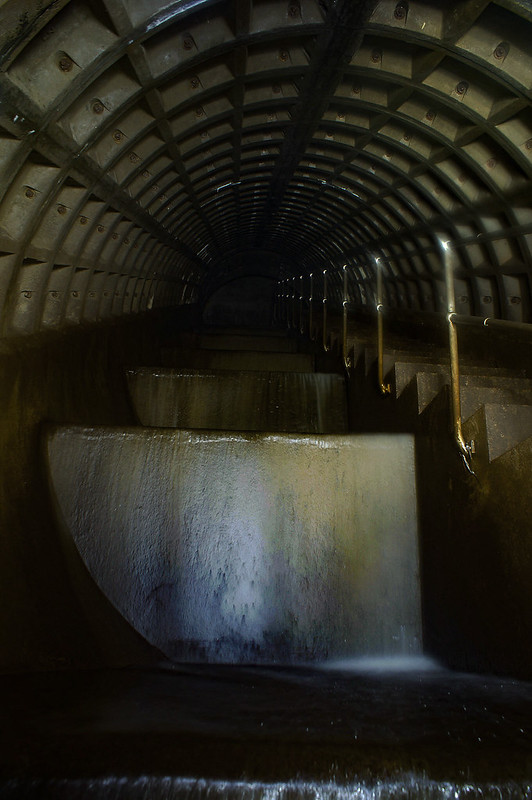 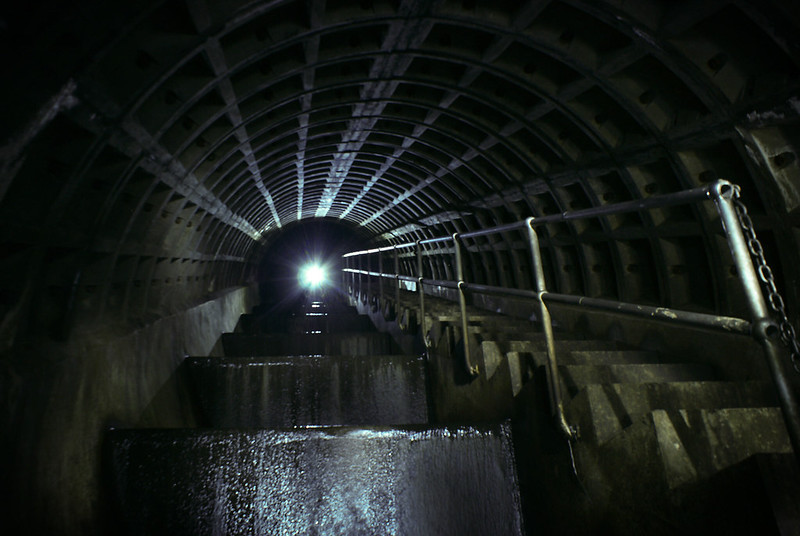