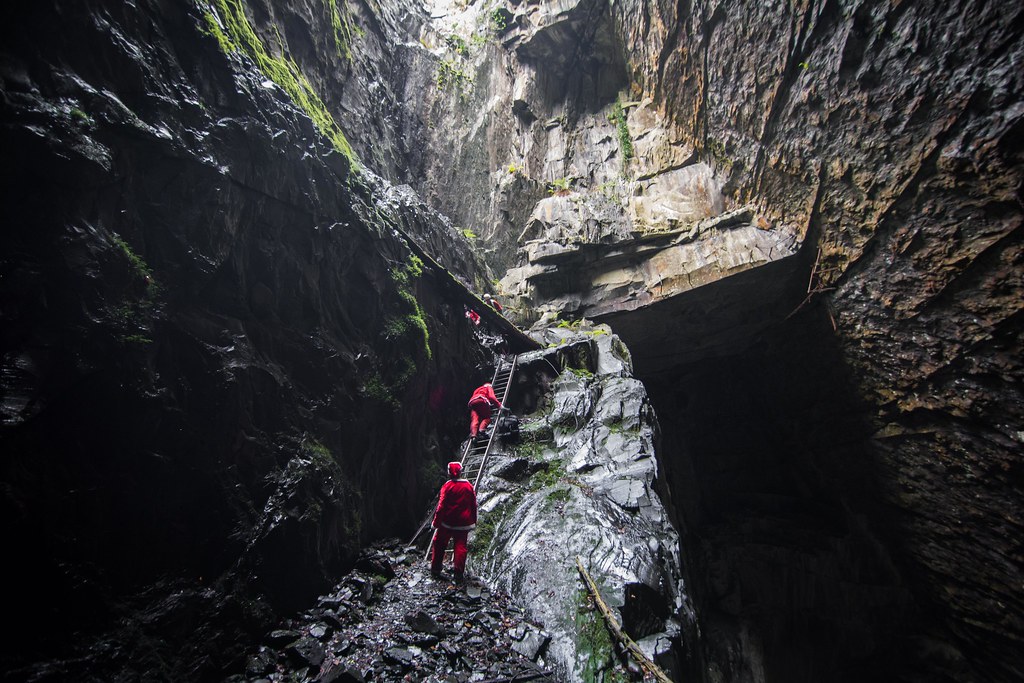 G50 - Land to the north of the railway line and to the south of the Taunton to Wiveliscombe road was levelled in 1940 to create a military supply depot. As 3 Supply Reserve Depot it was under the control of British forces until 1942, when it became the United States Army’s General Depot G 50. The extensive site included warehousing, cold storage facilities and rail marshalling yards to receive supplies coming by train.
The G 50 depot returned to British military control in 1945 as 3 SRD RASC. By 1963 it was the only Supply Reserve Depot in the UK, providing ration packs to British troops. The depot closed in 1966, by which time it employed 213 largely civilian staff. It was used in part as a trading estate and many buildings survived until the early 21st century when the site was redeveloped. One of these buildings was used by Quantock Motor Services until the site became a housing estate. Here we see inside QMS before the buildings were flattened.

28DL Full Member
Like the Back of My Hand

In 2000 Strange Cargo devised a new artwork to celebrate the new millennium. 101 people were sought; 100 were born in a different year of the previous century and the 101st was the first baby born in Shepway district in the year 2000.
The handprint of each person was cast in bronze and biographies and photographs were taken, along with a recording of each participant speaking the year of their birth.
Initially exhibited in Georges House Gallery, the artwork went on to become a permanent installation in the previously dilapidated walkway up to Folkestone Central Railway Station in 2004. "Like the Back of My Hand" animates a much used public space, creates an iconic gateway to the town and has become a memorial for those who are no longer with us.

In 2005 "Like the Back of My Hand" won the prestigious Rouse Kent Public Art Award presented by Stephen Deuchar, the Director of Tate Britain.. My pictures were taken in 2009. Something different for the end of 2020 - stay safe

Well, let's say "generic" as top path is actually planned but never constructed Tube line. Park on one end and well locked tunnels on the other (bat territory)

Regular User
A few recent pics from Totley Rifle Range, Sheffield. Not worthy of a full report (archive report from December 2017 HERE) but good for a few pictures of the most recent graff by Grayk and Colorquix: 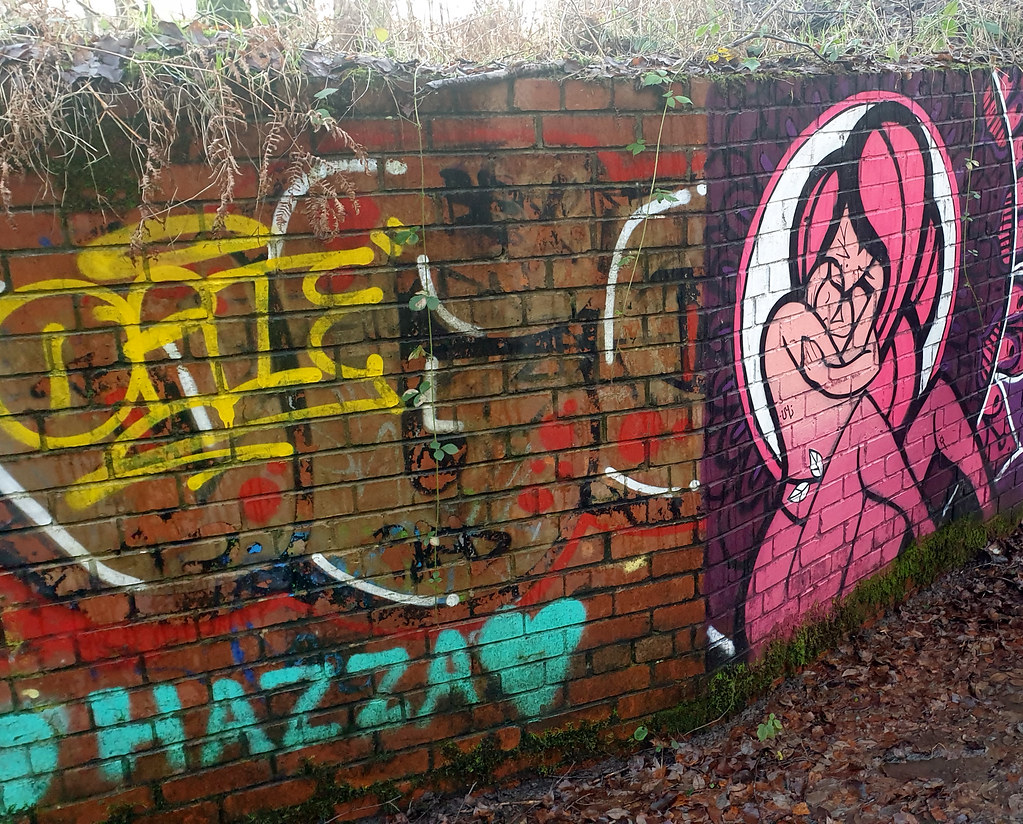 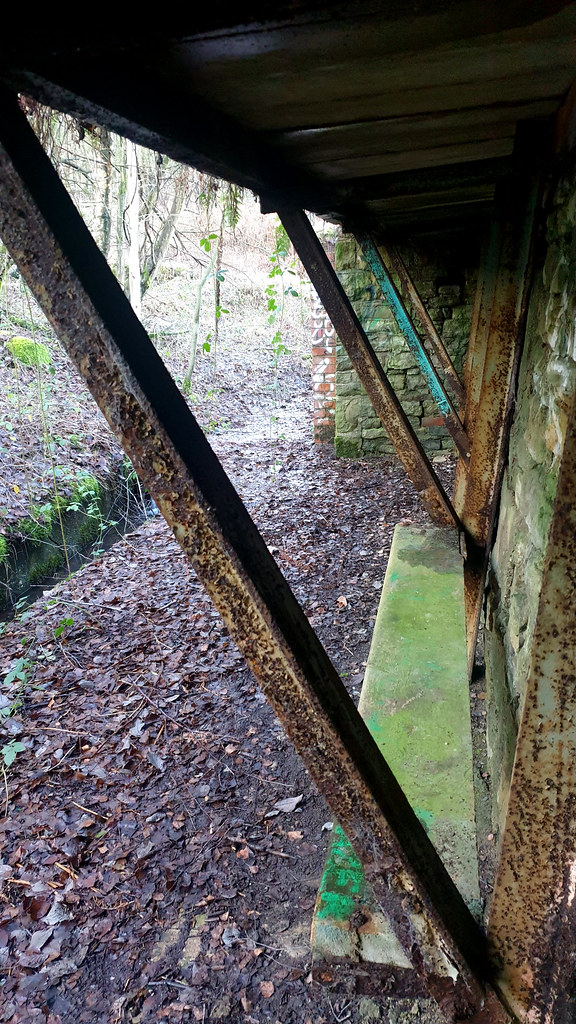 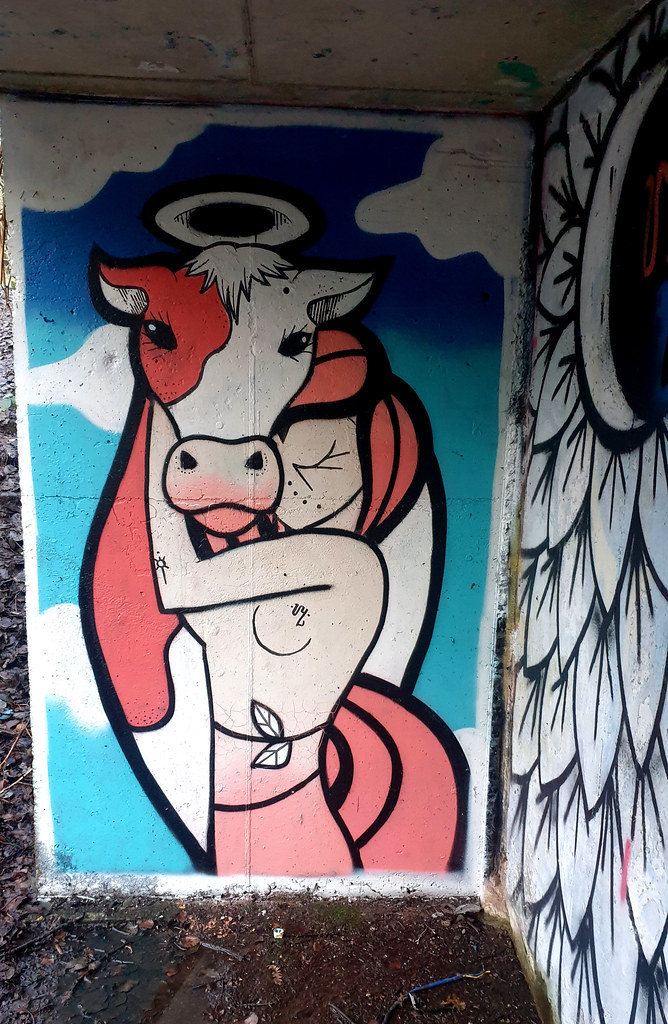 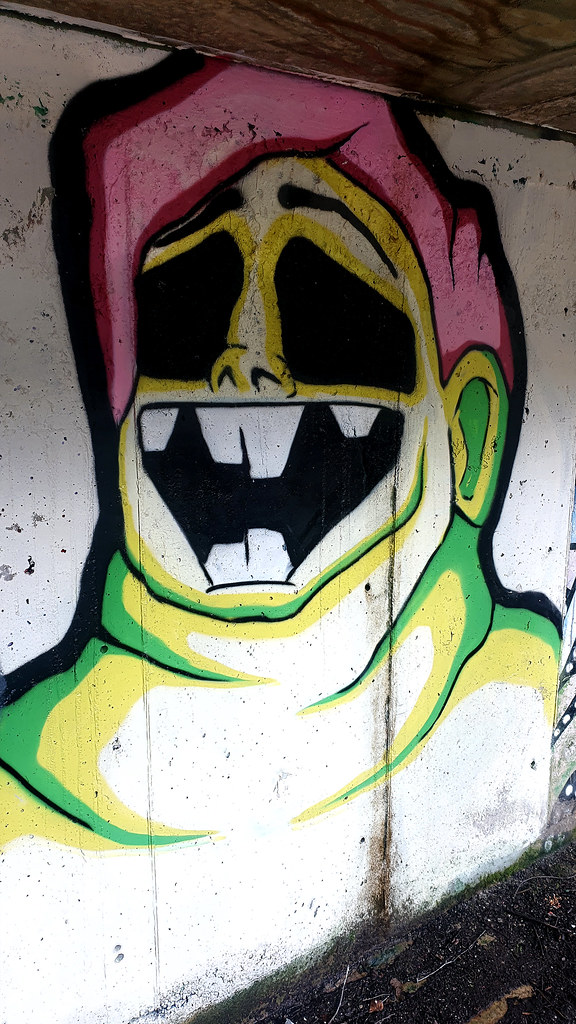 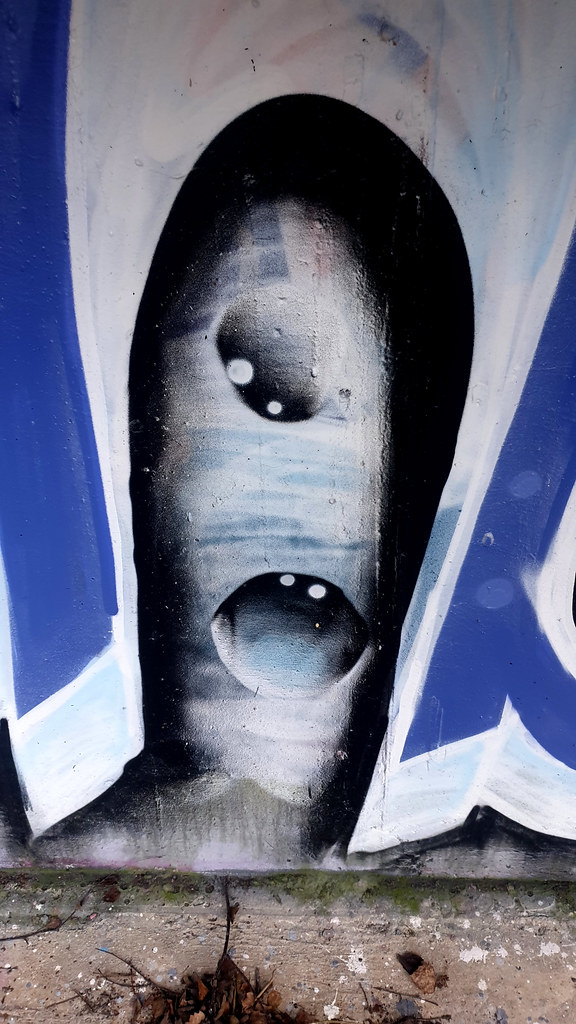 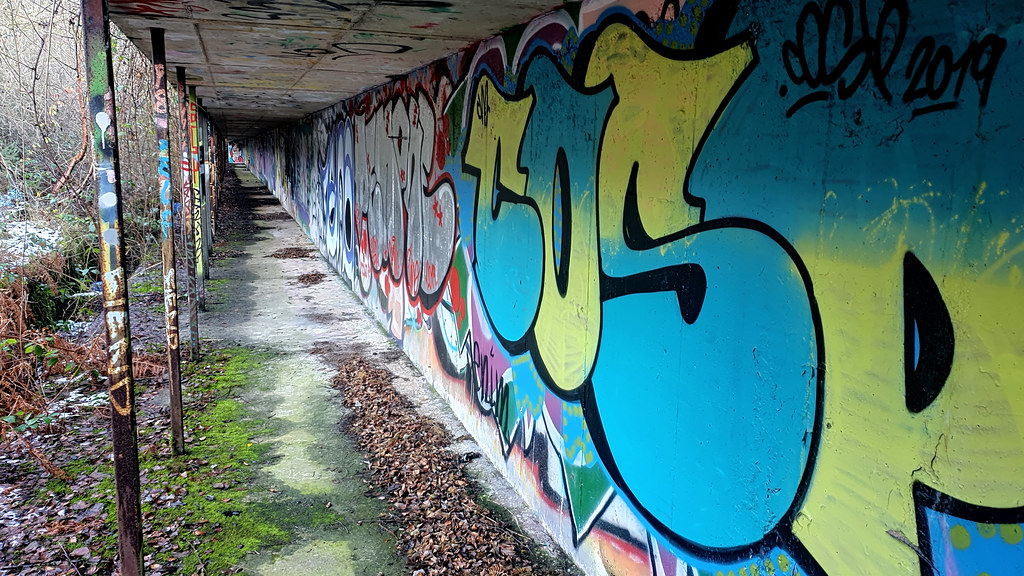 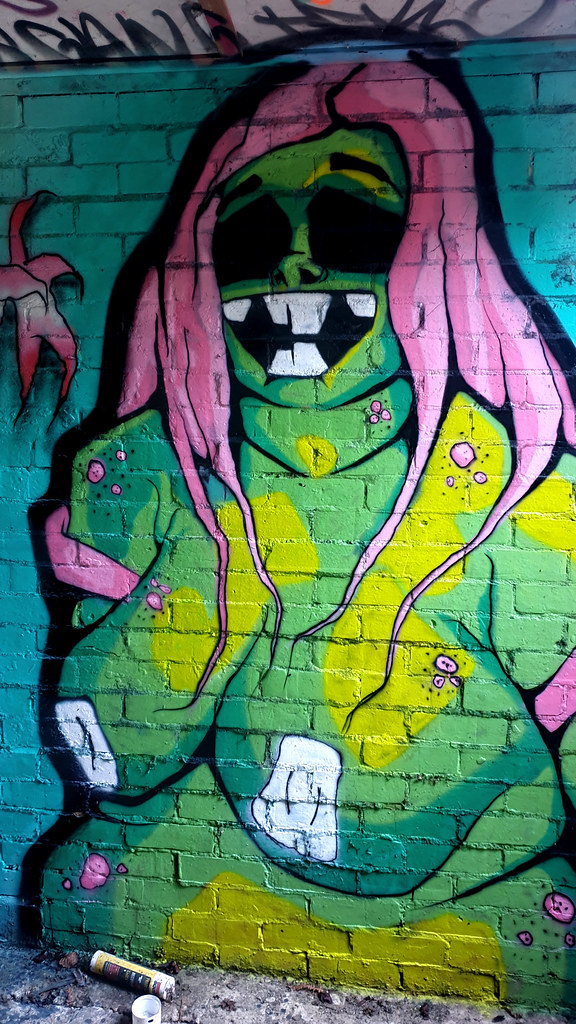 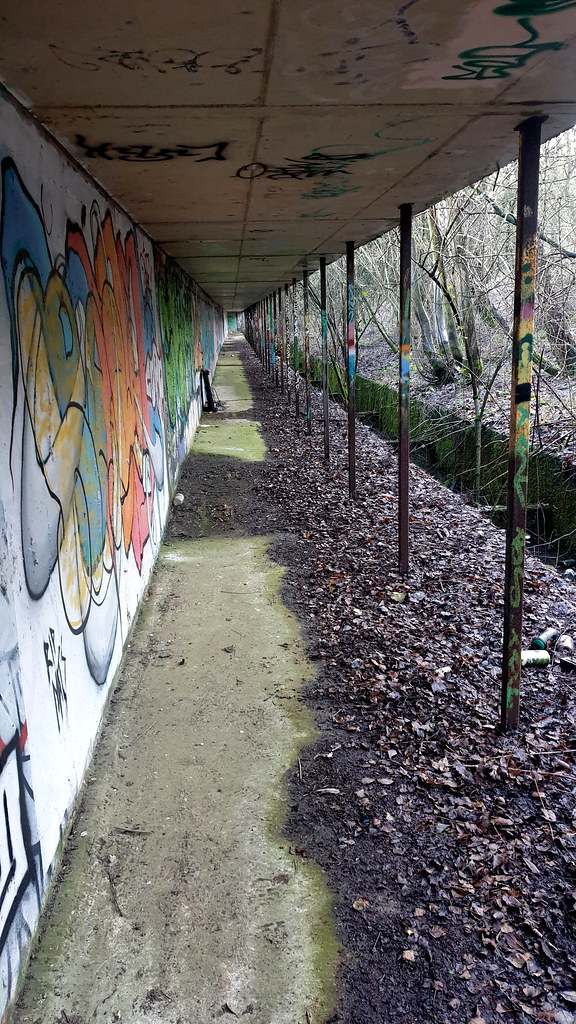 Regular User
few phone snaps from the past 12 months!

fell out that fuckin tree didnt I.​
goneeightyfive

Gone said:
few phone snaps from the past 12 months!​
Click to expand...

Living your best lives as always! Looks like a great year man.
eating seeds is a pastime activity.

gotta catch you soon when we can, stay safe man!
goneeightyfive

Gone said:
few phone snaps from the past 12 months!

fell out that fuckin tree didnt I.​
Click to expand...

Pictures from a very much still active quarry in Somerset - wouldn’t call it an explore, more of a fly-past.

28DL Full Member
A couple of an old Gateman's hut, taken on my rehab walk around Birkenhead docks.