28DL Full Member
One from earlier in the year. This had been on the list for a while and I was really happy to finally see the place. There was some graff and vandalism in evidence when we went, I believe it's even worst now. Visited with Paul 2129.
HISTORY
George Barnsley & Sons Ltd was founded in 1836 and were originally situated on Wheeldon Street, Sheffield. By 1849 they had moved to the Cornish Works, which were much larger premises. They specialised in the manufacture of files and cutting tools for use in the shoe making industry. There are a number of family names that are known to have deep roots in the Sheffield area, and the Barnsley name is undoubtedly one of them. In 1650 George Barnsley became Master Cutler, a role fulfilled by another George Barnsley in 1883. This George Barnsley was of the second generation of the firm of George Barnsley and Sons, toolmakers. The business grew to become the world’s leading producer of tools for shoemakers. The technological revolution of the 20th century saw a decline in the need for traditional tools. George Barnsley’s survived until 2003 when the premises finally closed. 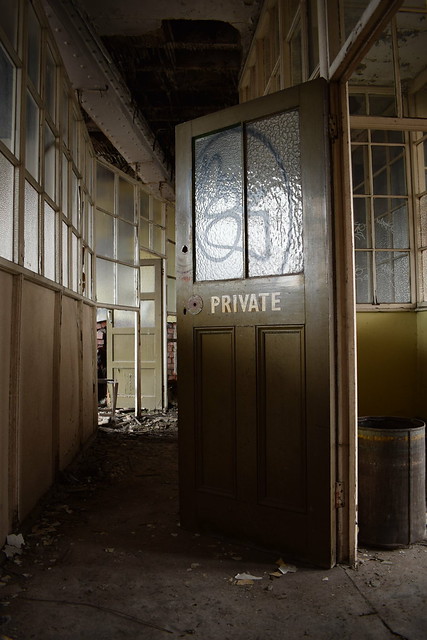 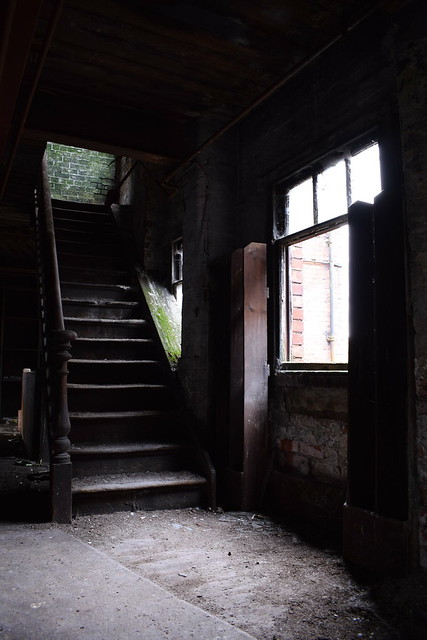 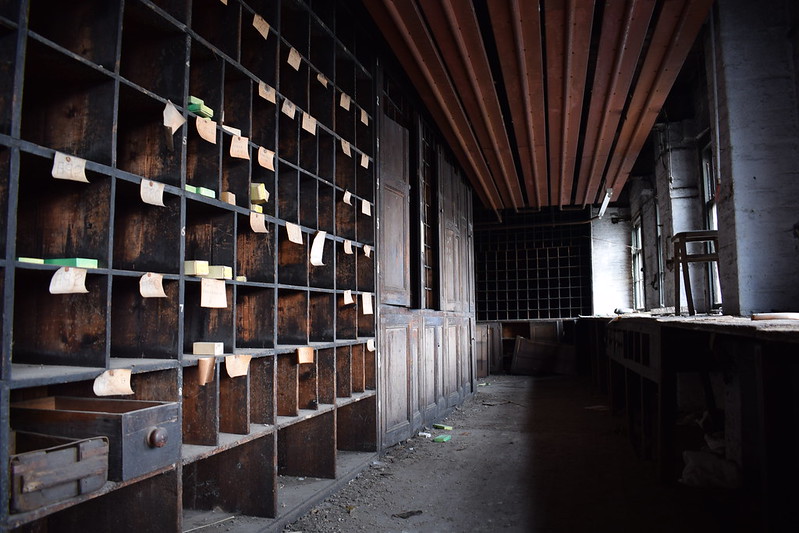 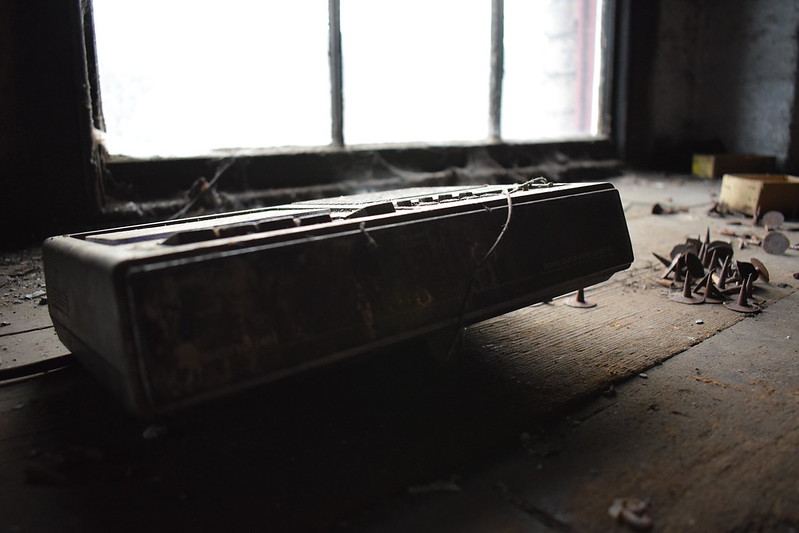 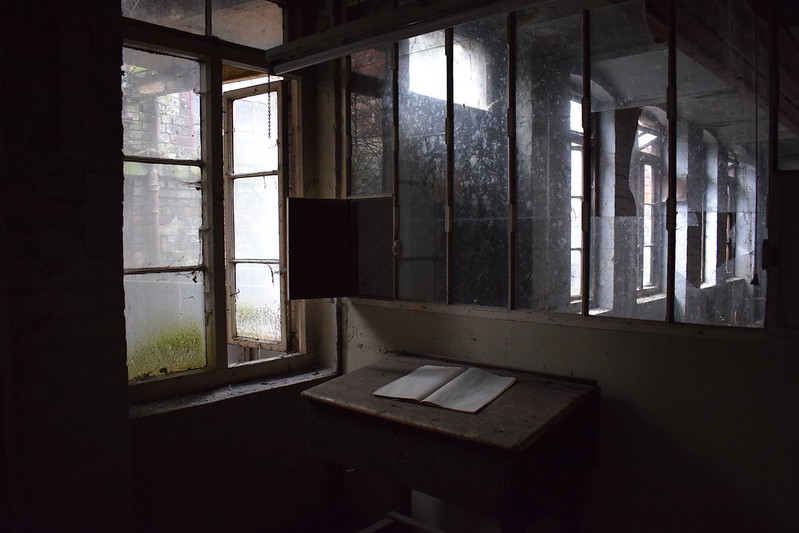 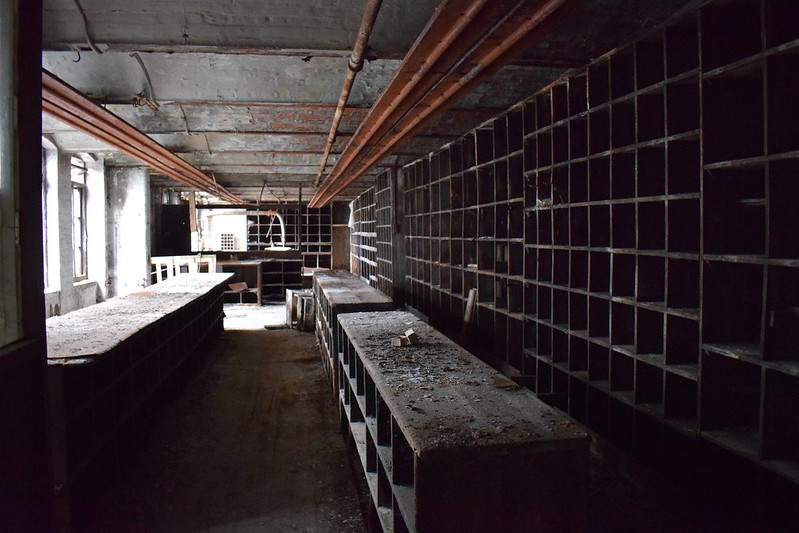 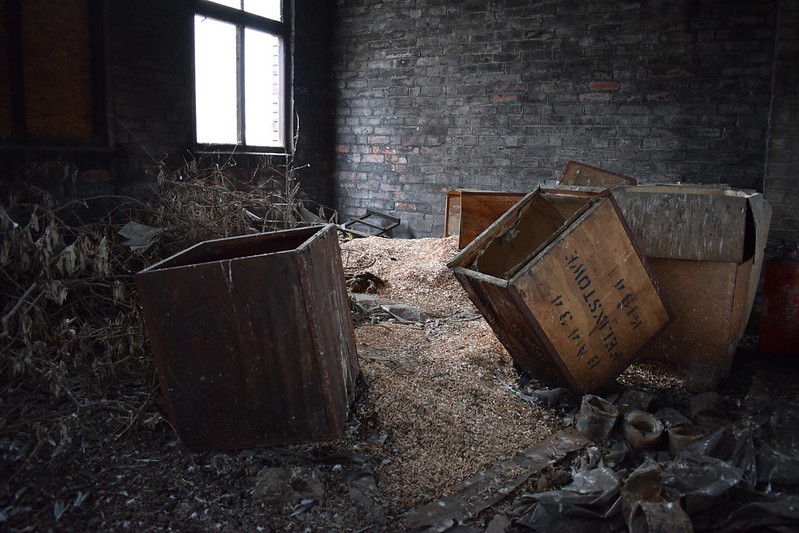 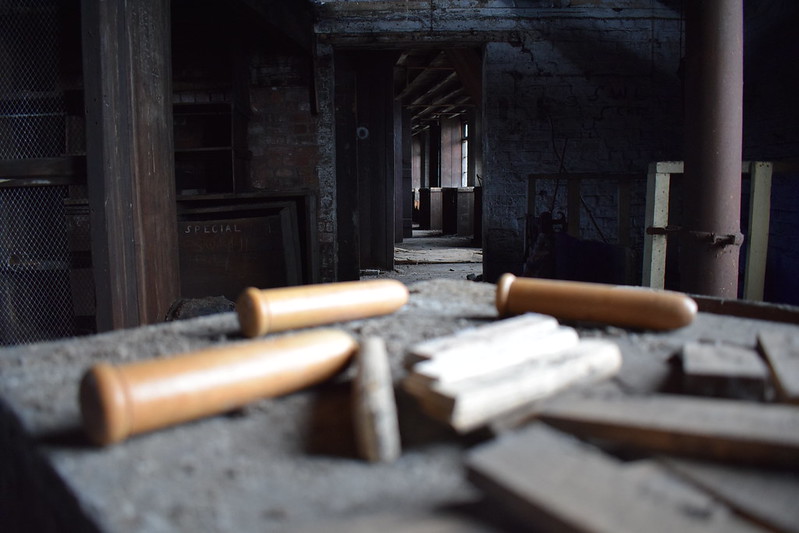 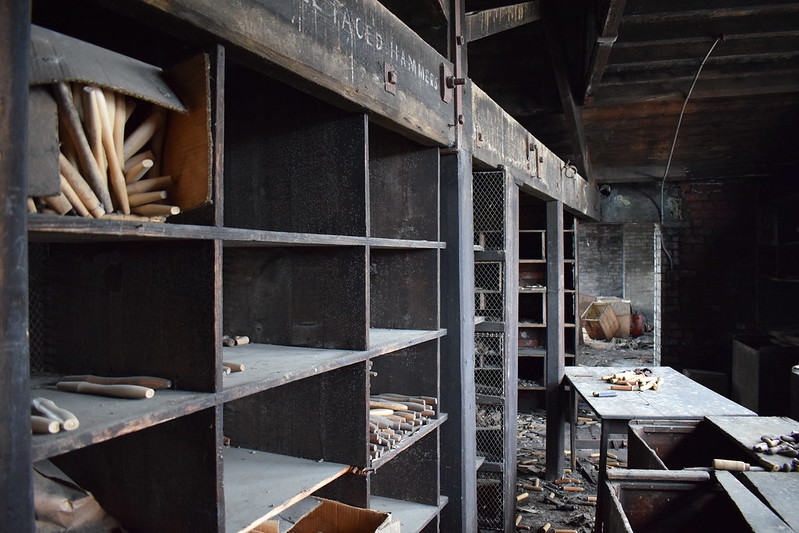 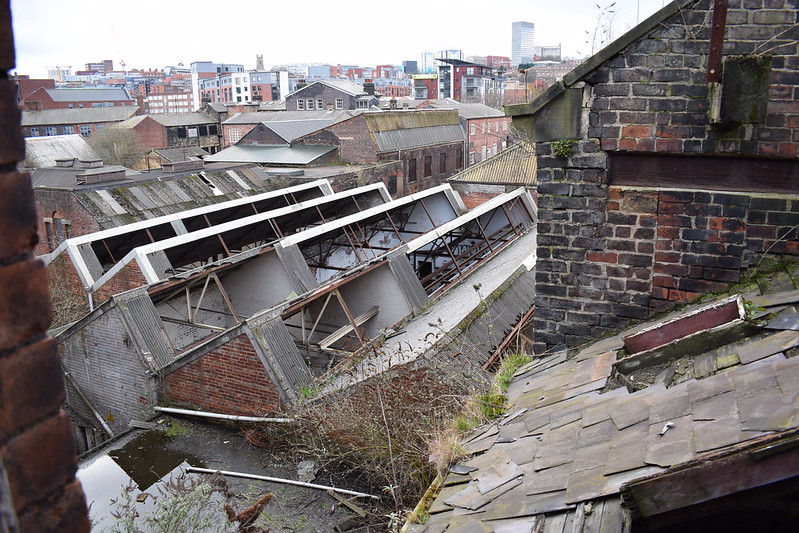 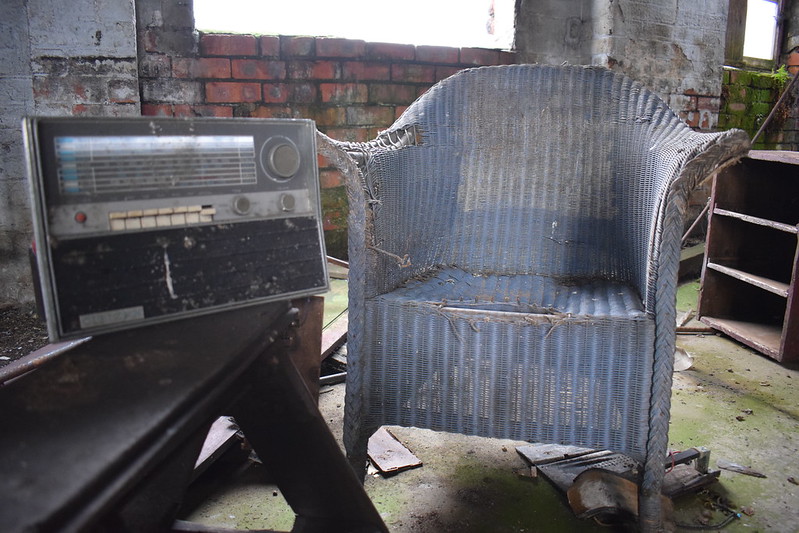 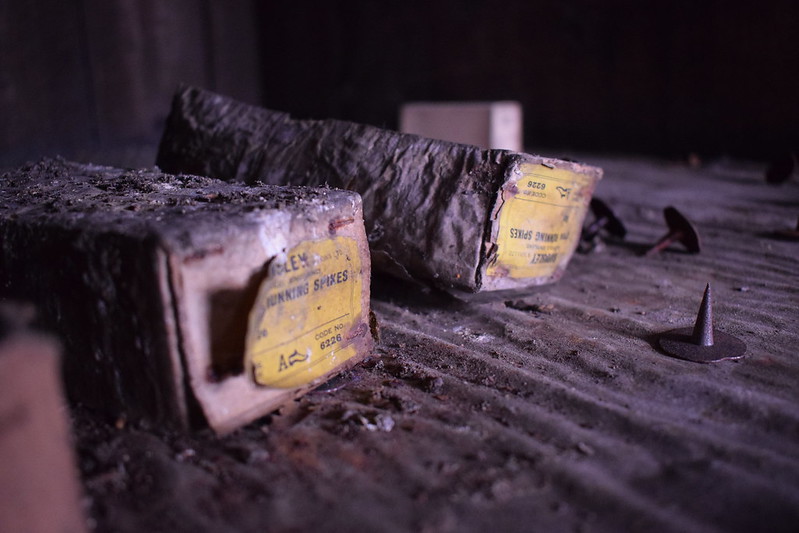 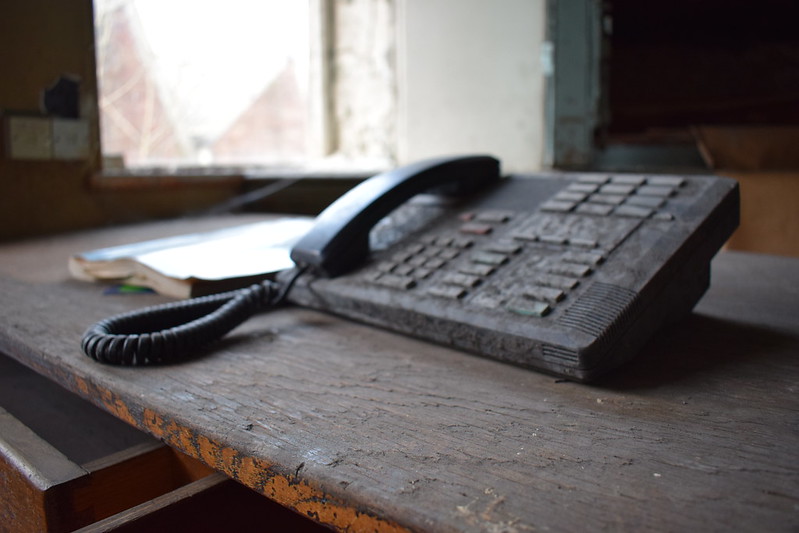 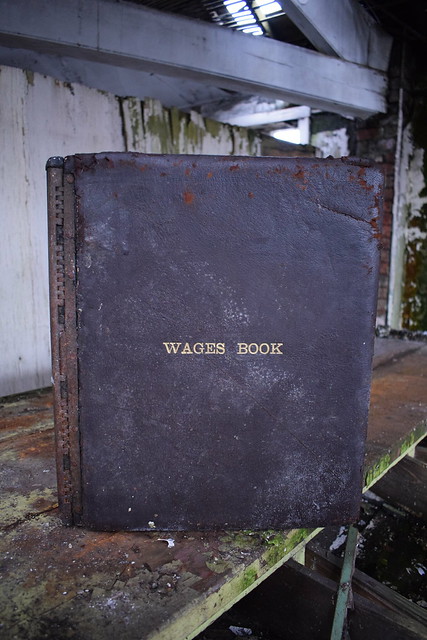 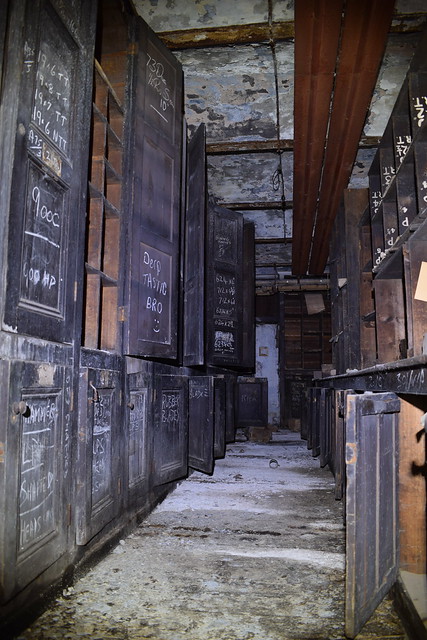 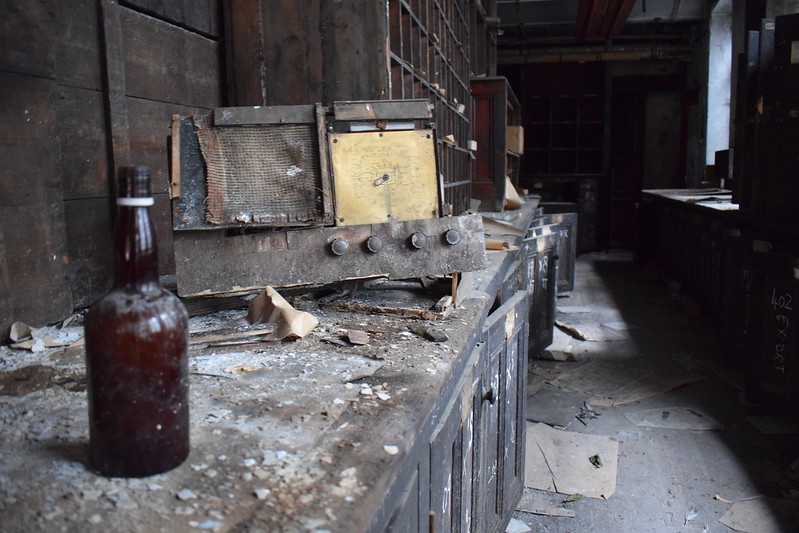 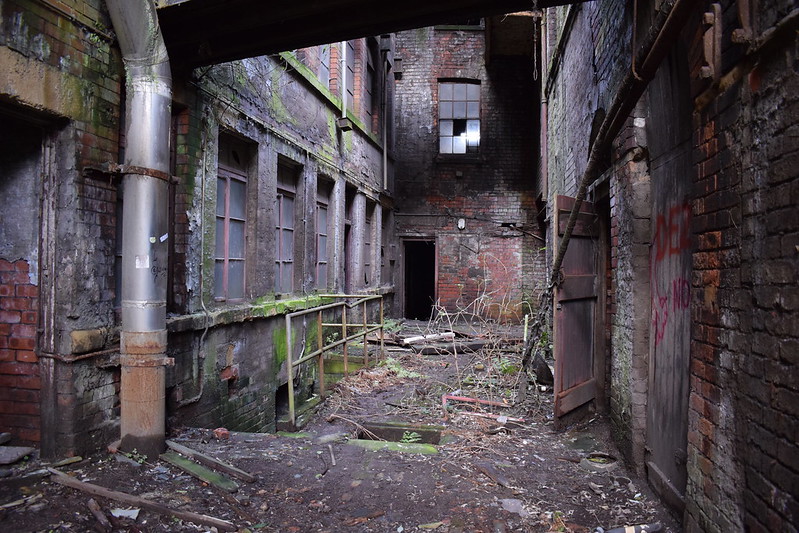 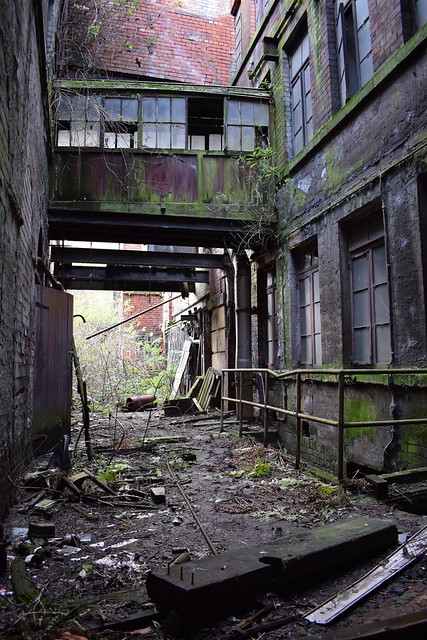 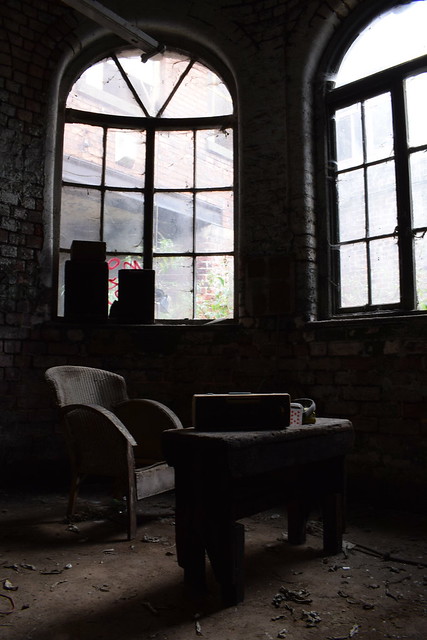 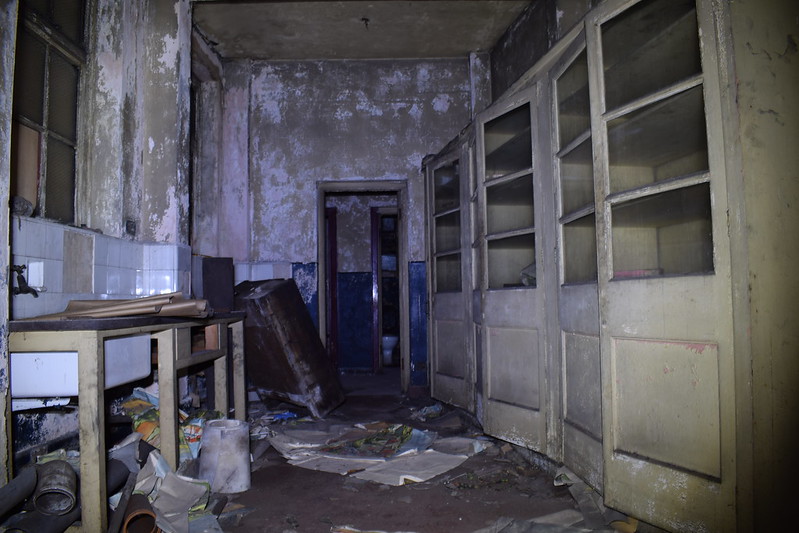 Regular User
We've seen hundreds of reports of this place over the years, but you’ve still managed to capture some very nice fresh views. Well done.