28DL Full Member
Never got round to posting this, visit was about a year before some neds burnt the place. Had family and friends who lived just a short walk from this place, always wanted to pay a visit and glad I did before it went!

It was quite trashed compared to early reports but still held a lot of charm, was a peaceful explore with the building nestled away in the forests of the Scottish countryside.

The original building was built in 1900 and started its life as Nordrach on Dee Hospital, a sanctuary for tuberculosis patients. When TB died down it served as a luxury hotel (when it became "Glen O' Dee"), but was taken over during the war to serve as a billet for troops. In 1955 it became a convalescent hospital. It reprised its role in contagious diseases when the typhoon epidemic hit nearby Aberdeen in the 1960s, but its last use was as a residential home for the elderly. The original building closed in 1998, when a new purpose built building was built on the same site.

The original building has been featured on the BBC's Restoration programme, but it has sat empty and deteriorating since 1998.

The historic building was destroyed by fire on 14 October 2016, with police treating the incident as wilful fire-raising. 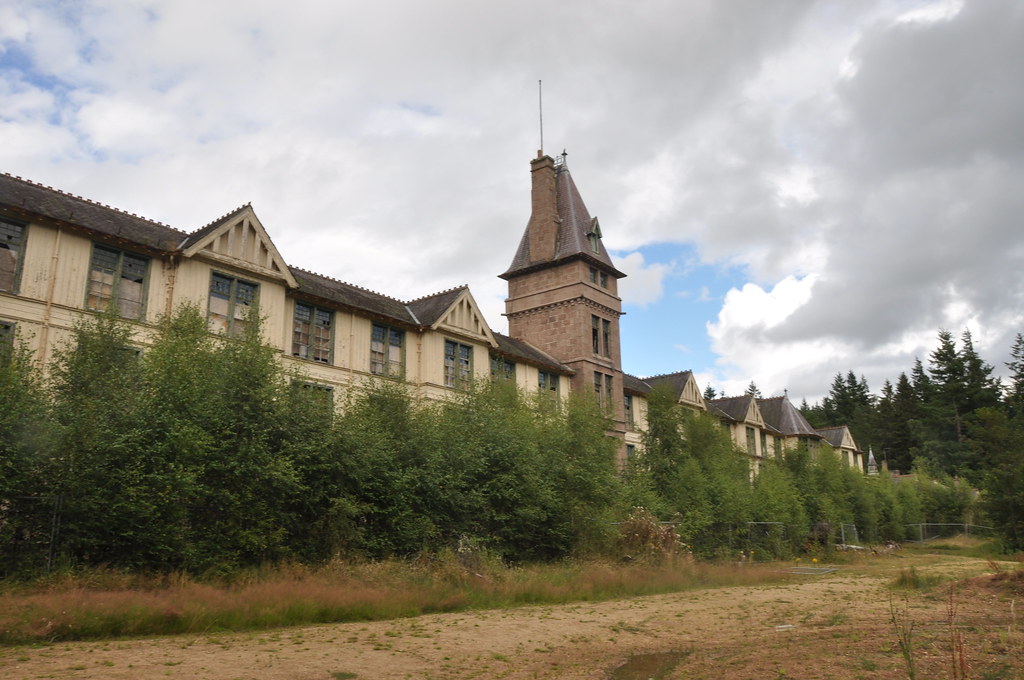 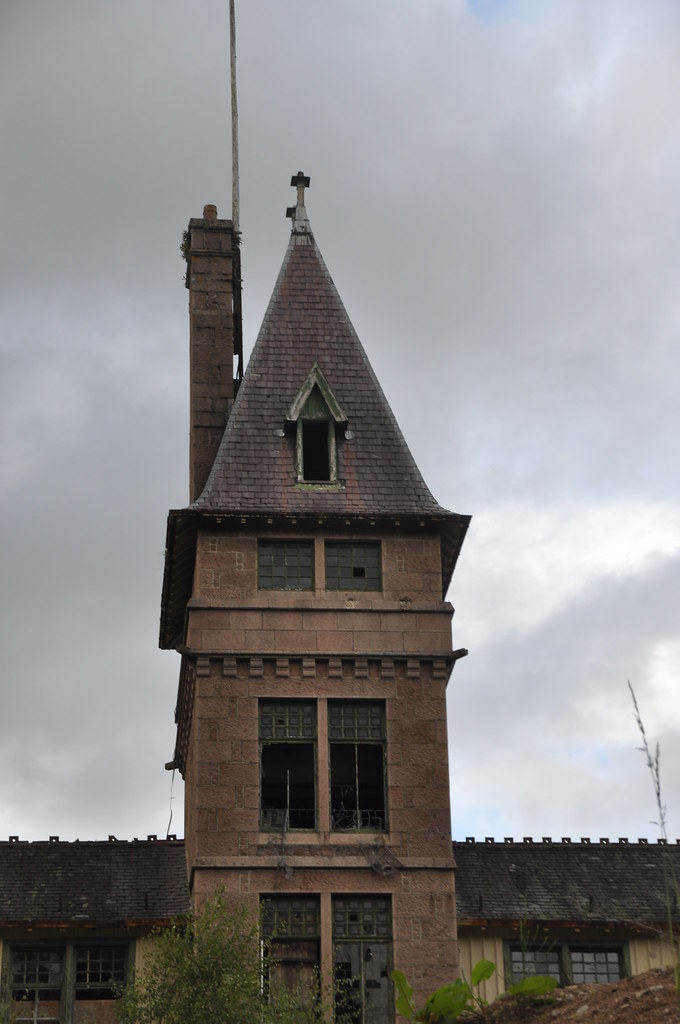 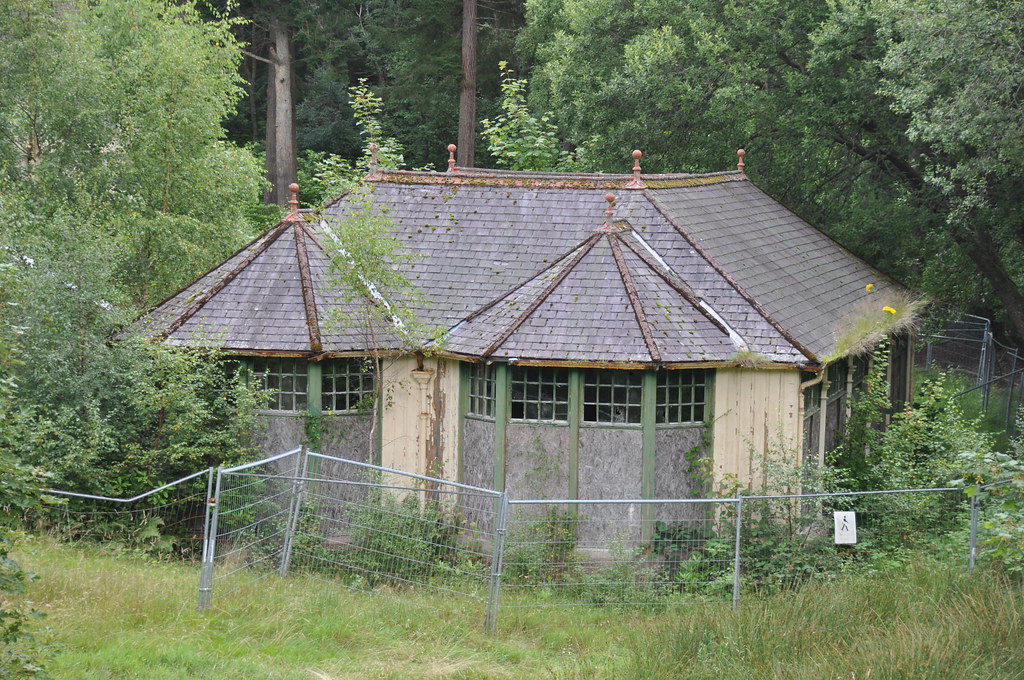 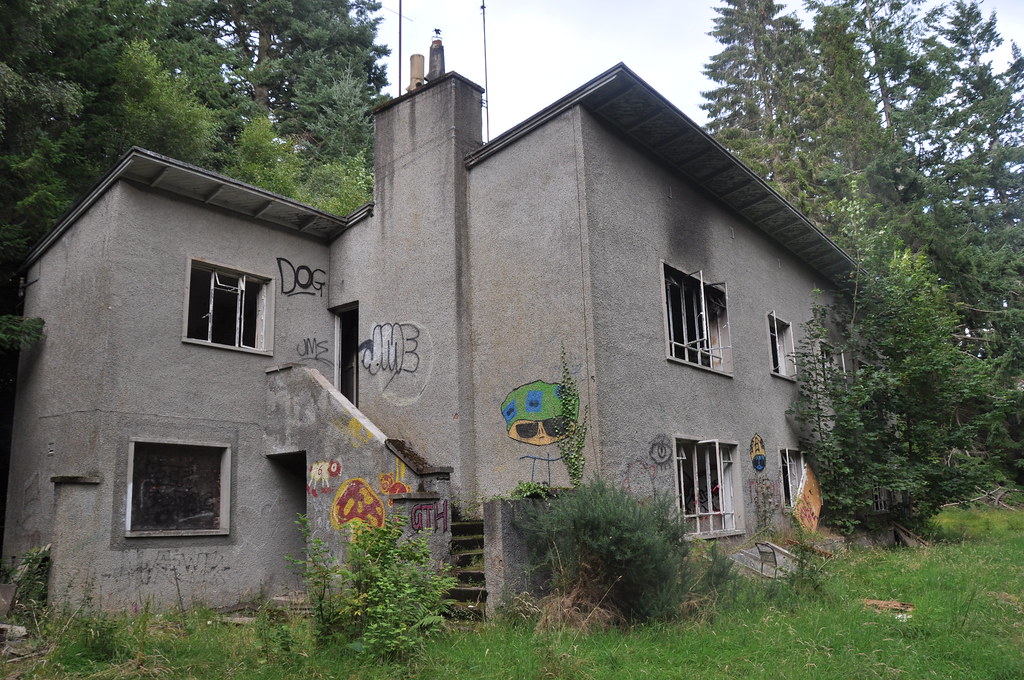 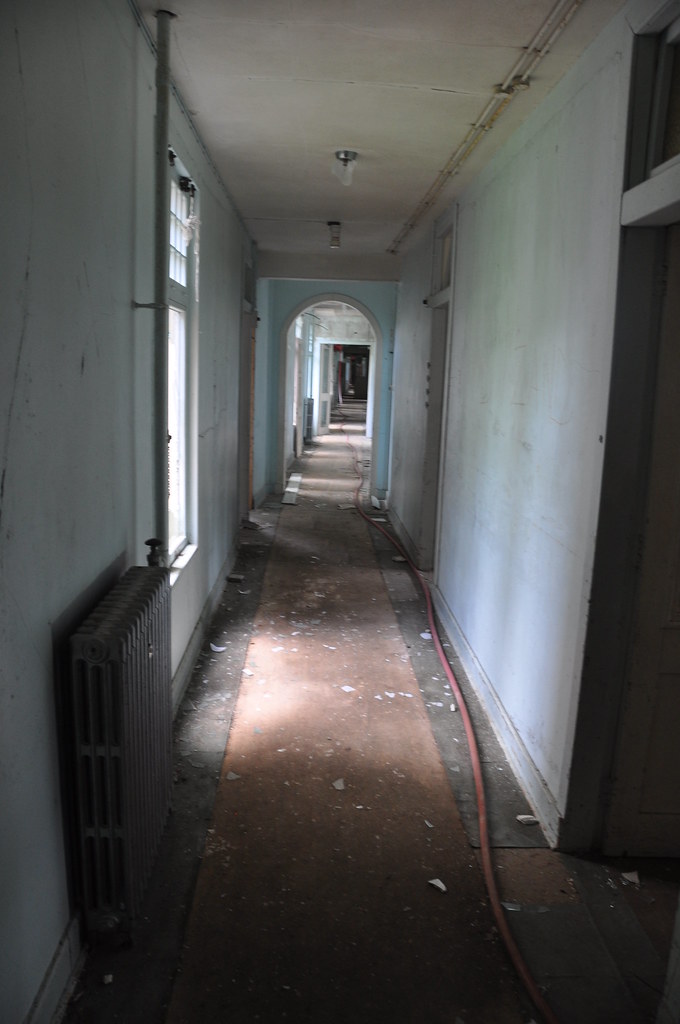 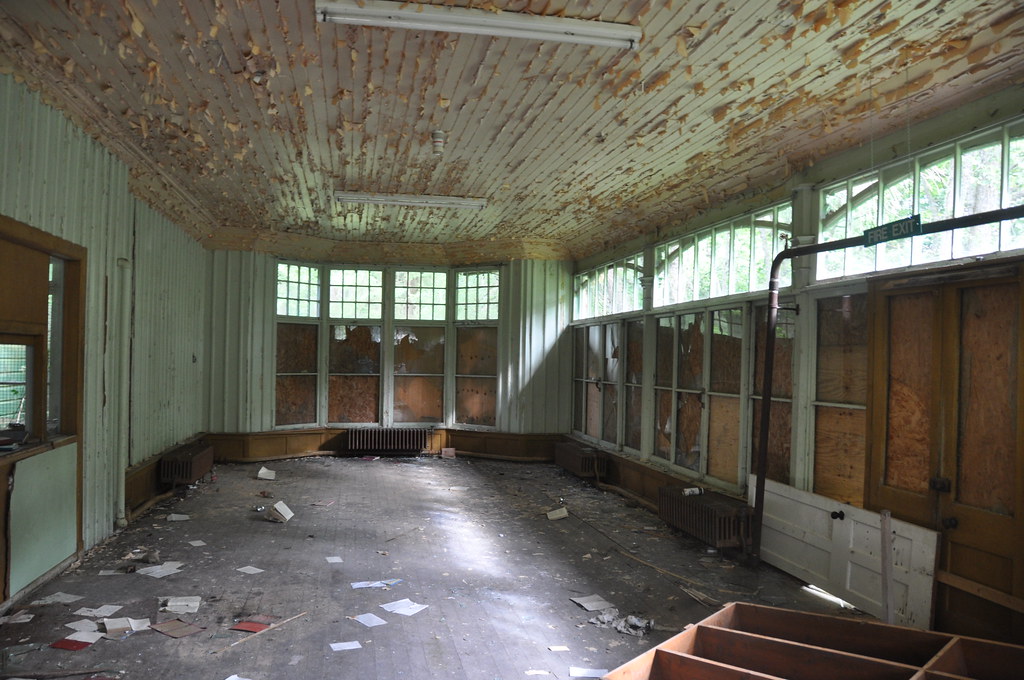 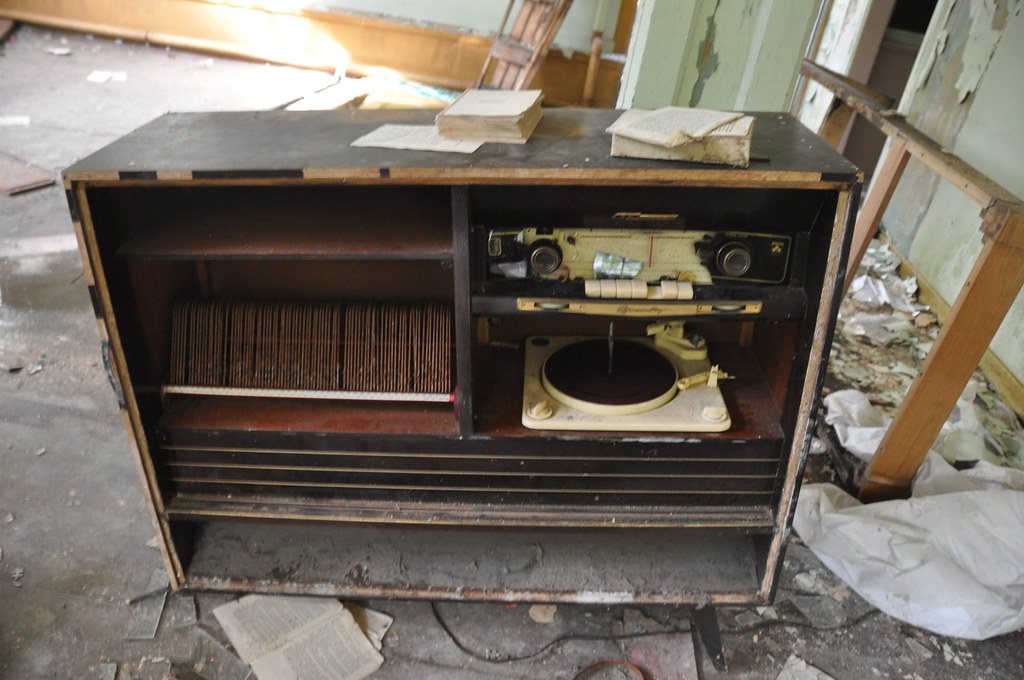 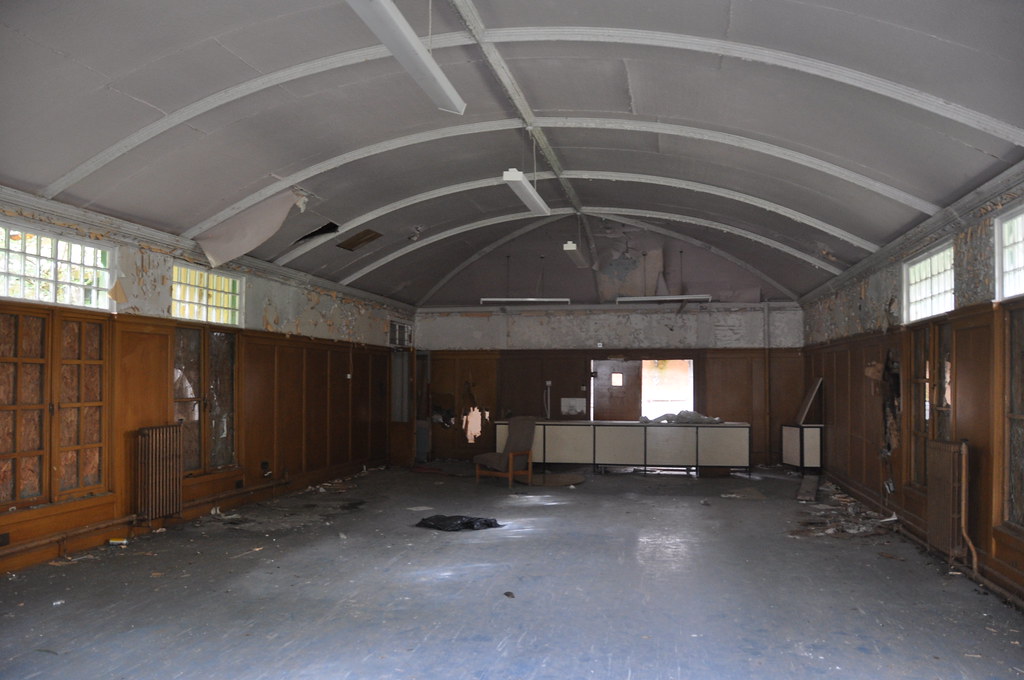 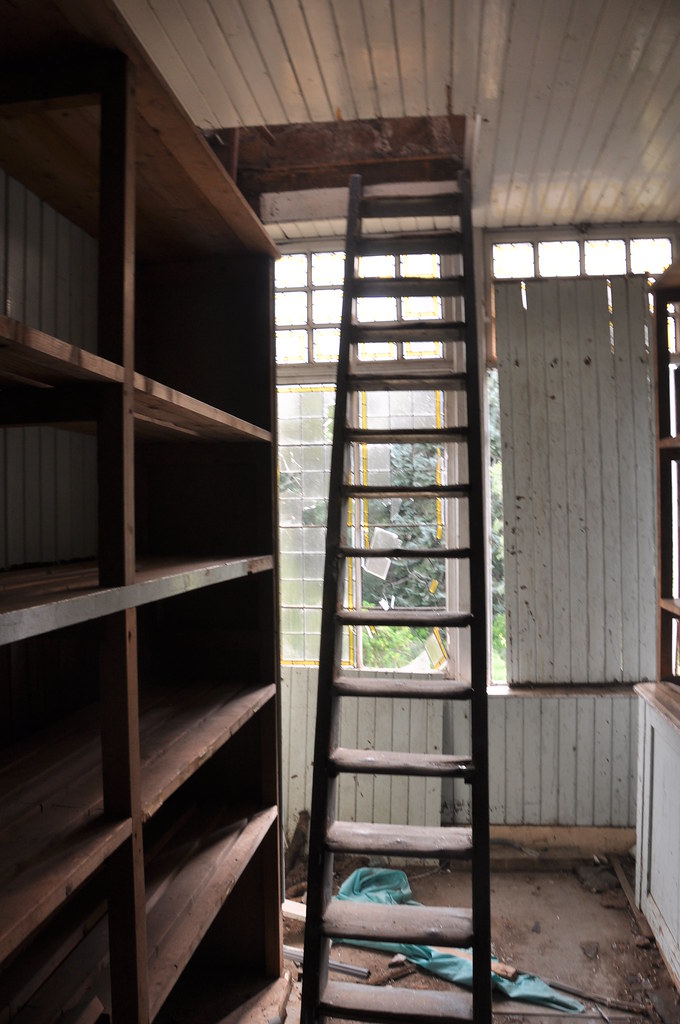 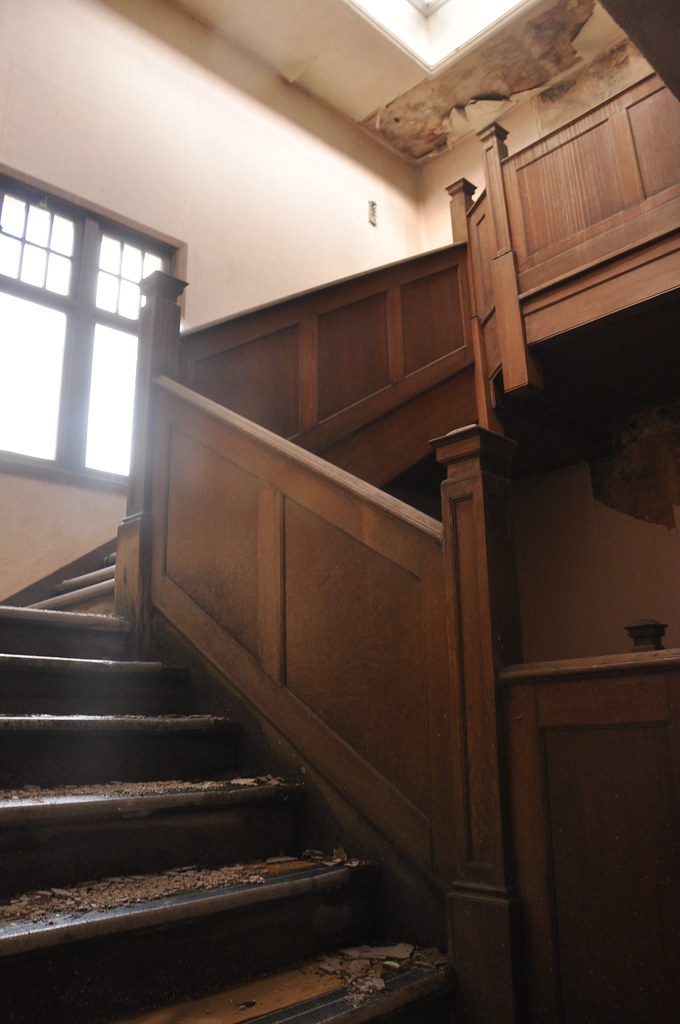 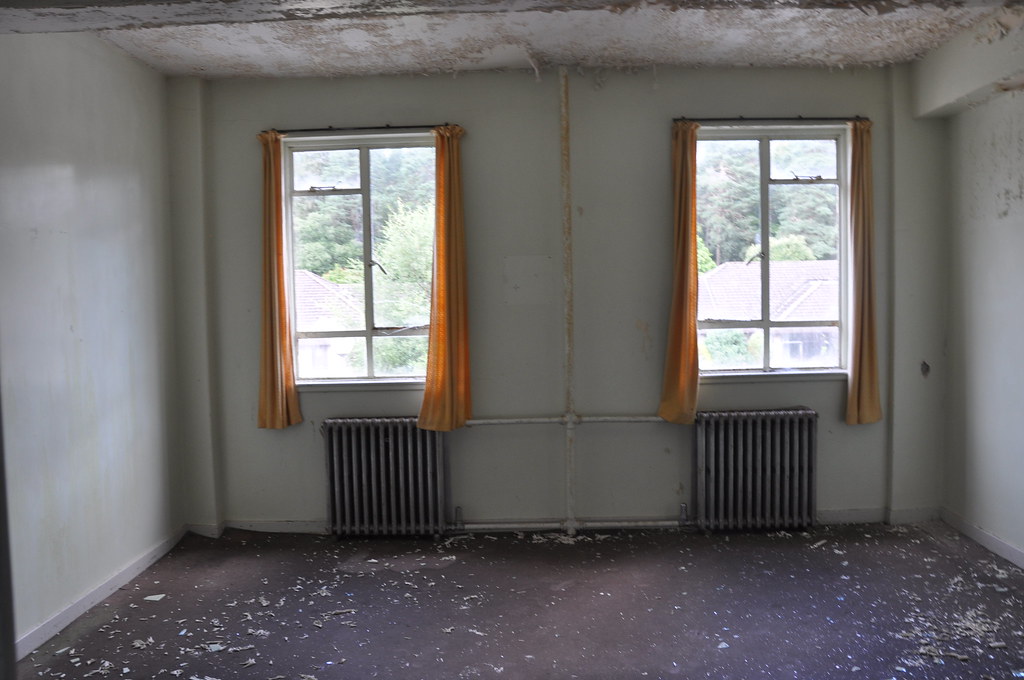 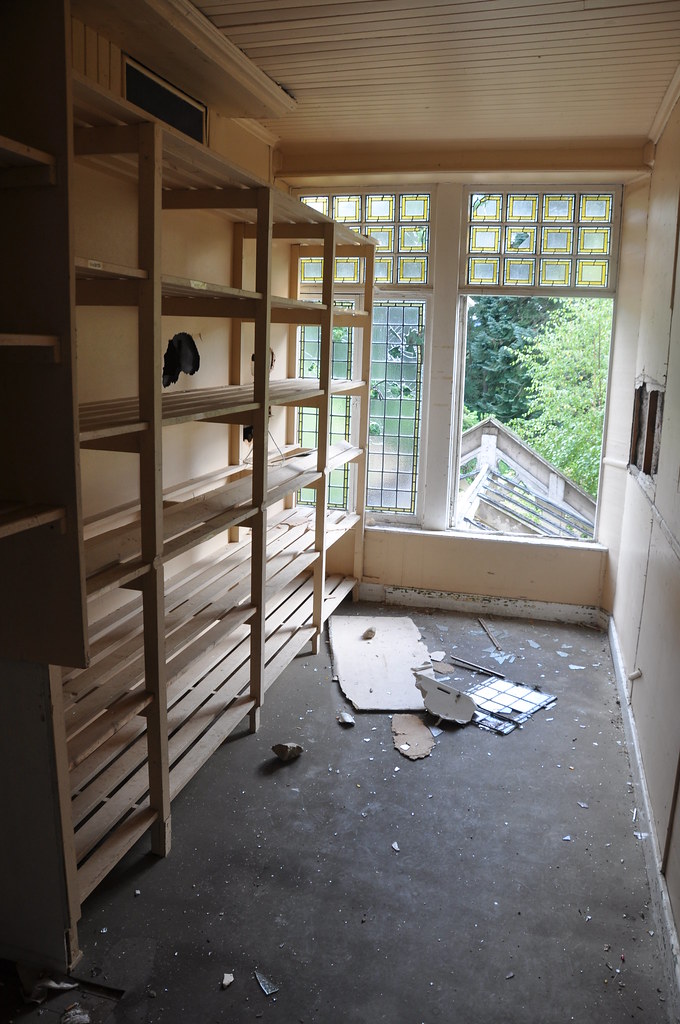 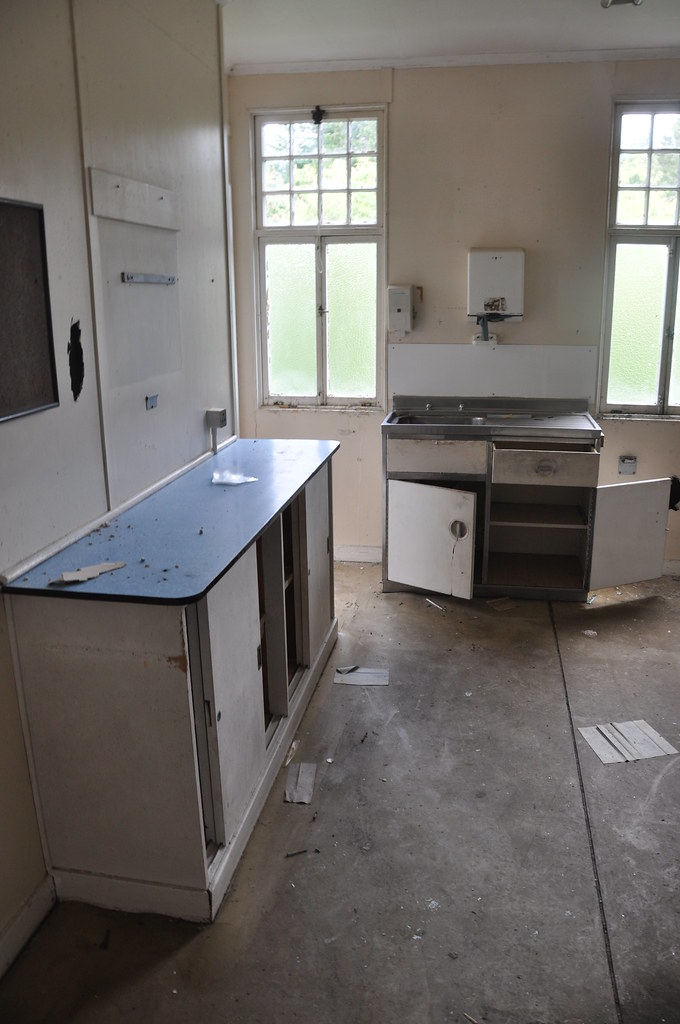 Regular User
Interesting, seemed it looked very tired in the end.
Pity, such a unique beautiful building in such a wonderful setting.