The Cumbernauld Brick and Pipe works was started in 1874 by the Cumbernauld Fire-clay Co. In 1882 the business was taken over by the Glenboig Union Fireclay Co. Ltd. who started to exploit seams of fireclay at Glencryan. The mine was driven from its entrance more than a mile to the north east towards older workings. At its peak 20 men were employed underground.
The mine was connected to the fireclay works to the east of Cumbernauld station - one kilometre away - on the Caledonian railway by a tramway which passed through a short tunnel about 100m long to the immediate west of the mine entrance.
The hutches on the tramway were hooked onto a continuous moving cable which was powered by a steam engine located at the works. Empty hutches were pulled up the incline (150ft./48m ascent/descent)from the works and pushed into the mine by hand from the entrance to be filled after which the procedure was reversed.
It was said that, "The Glencryan clay is of excellent quality and is used for the manufacture of furnace bricks and blocks, drain pipes, ornamental tiles and other fireclay goods."

The mine closed in 1958 apparently due to the complete failure of the winding engine - which is said to have been removed from a ship and recycled - that powered the tramway although the brickworks kept going, using imported clay until closure in 1969.
Click to expand...

The Explore
So I first found out about this place quite a while ago, located it and checked out access maybe like 18 months ago but never ventured inside, until one dark February evening last year (2019) when I just thought f**k it, I'm going for a look solo. Back then I took the first few pics of the main haulage tunnel etc, but didn't explore the place fully because it was a school night and I had work in the morning. Fast forward about 10 months and I finally make my return along with a non-member who's a complete mine virgin, well... was. Not much had changed since my last visit, the mine was just as wet, muddy, and stoopy. 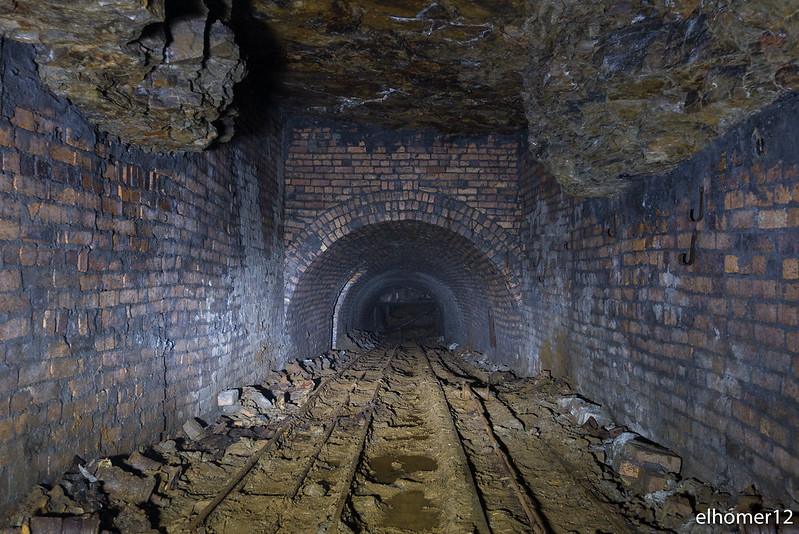 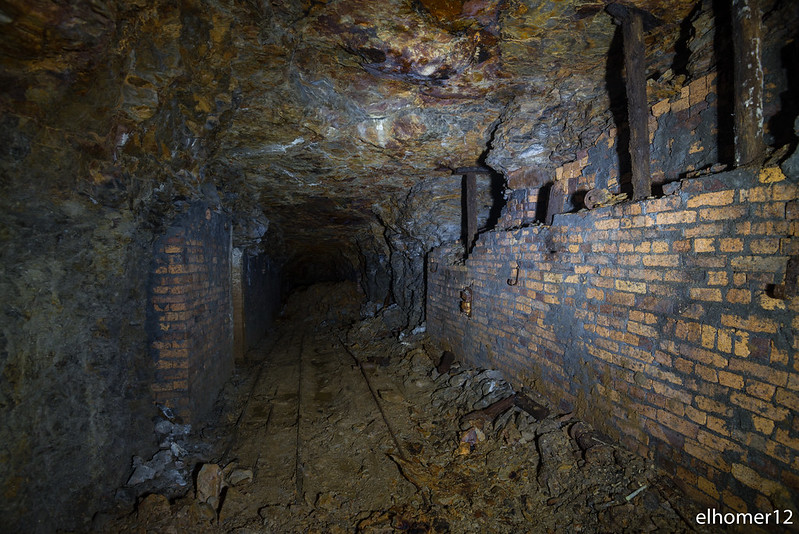 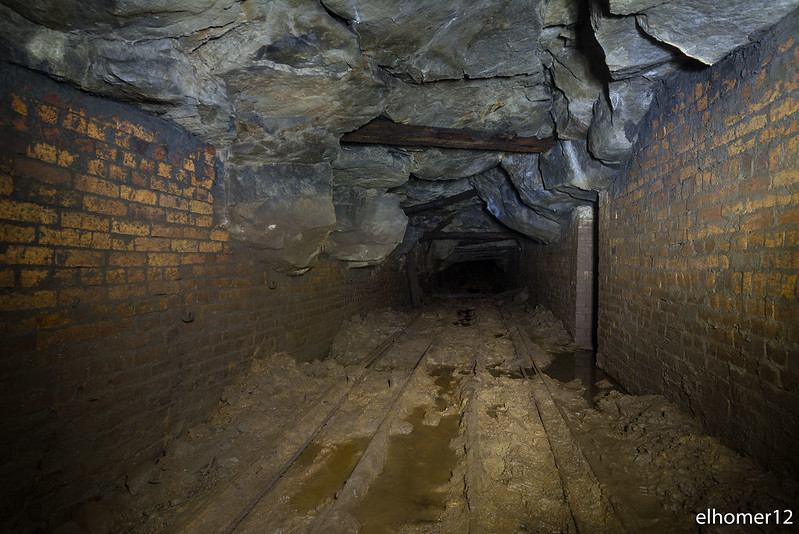 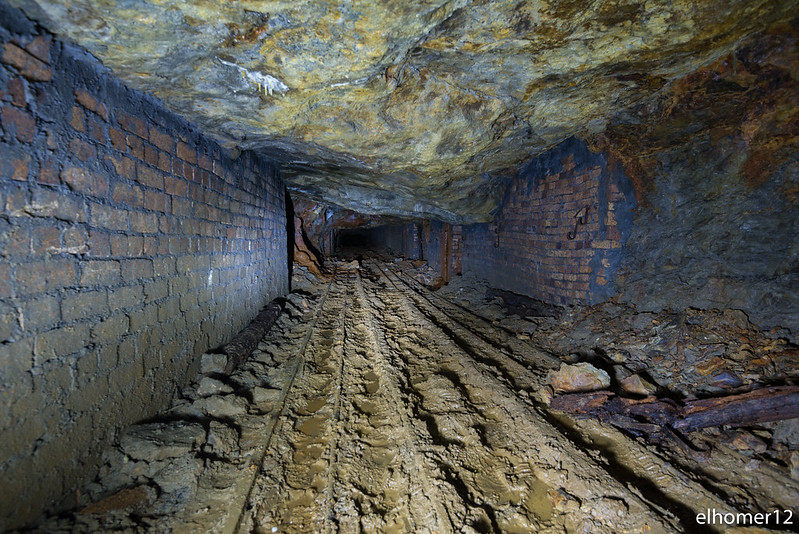 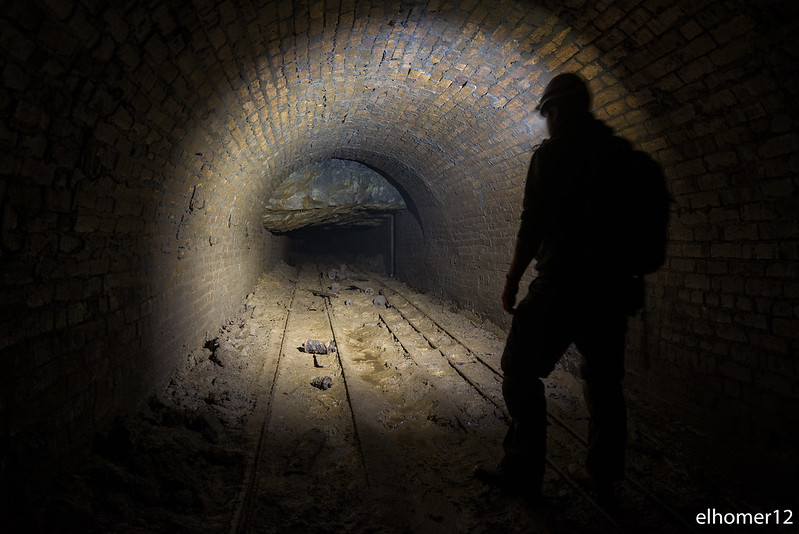 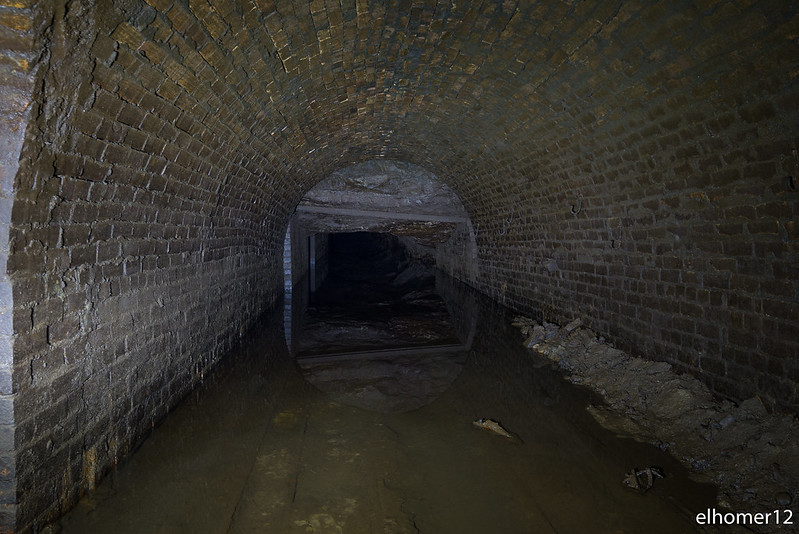 As far as you can get towards the original adit 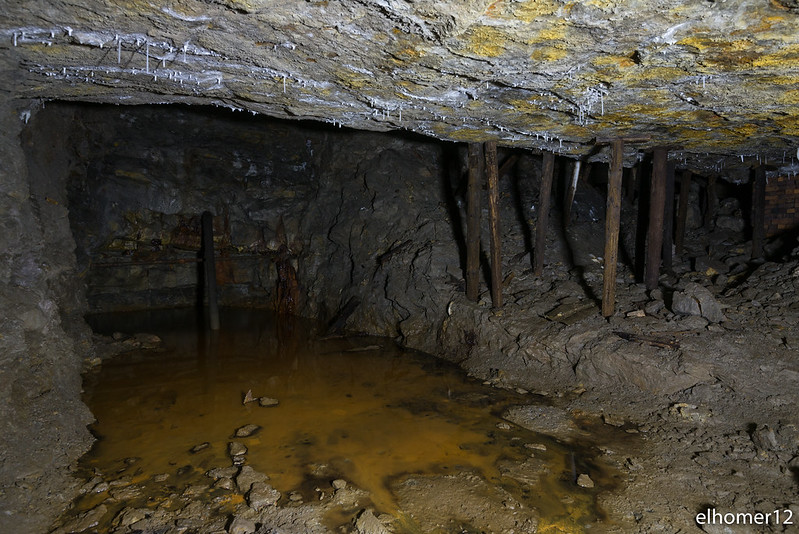 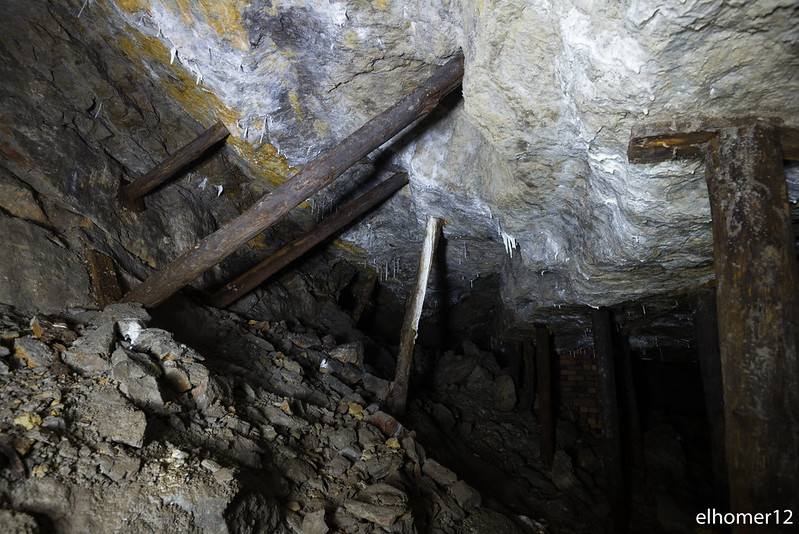 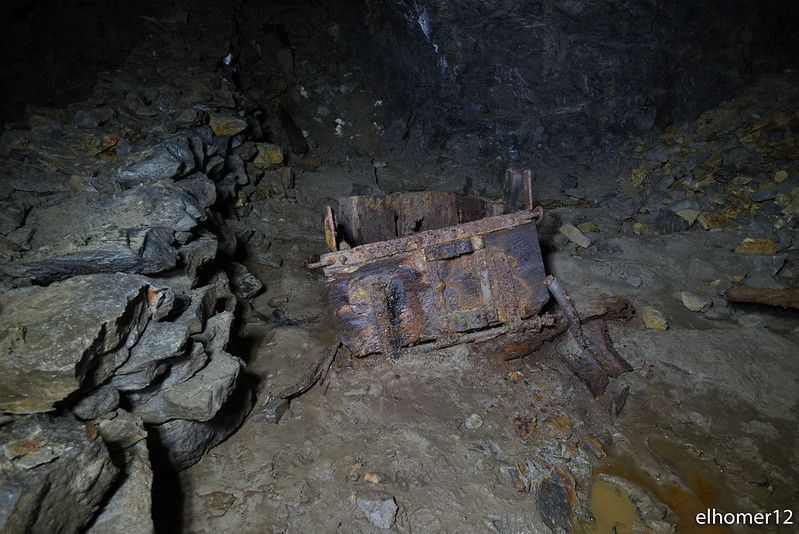 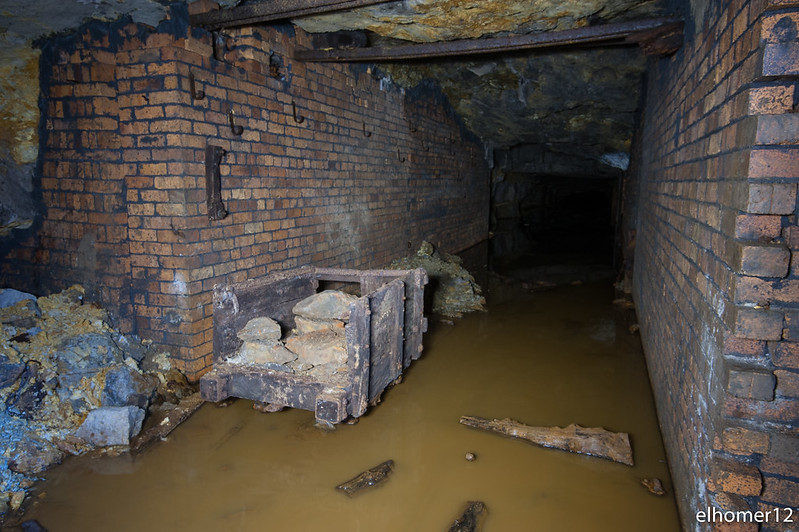 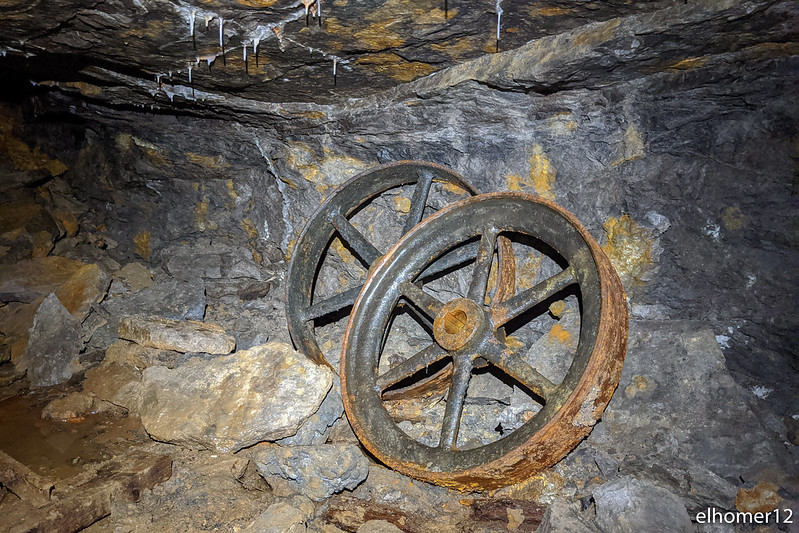 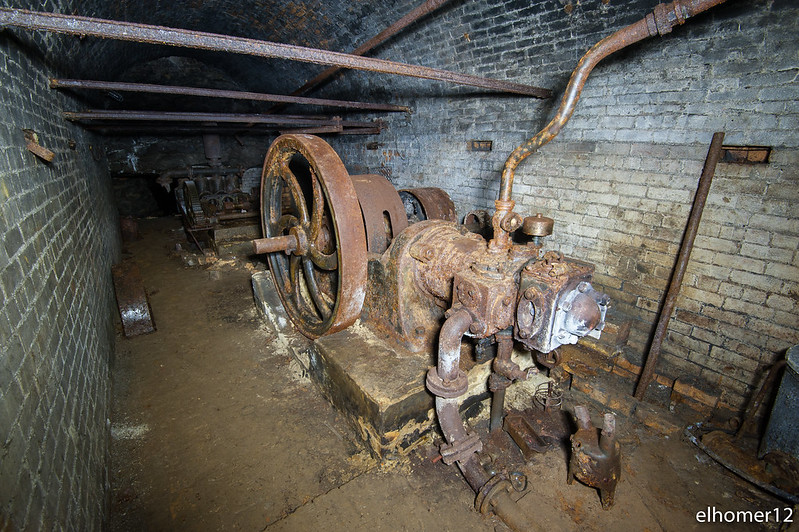 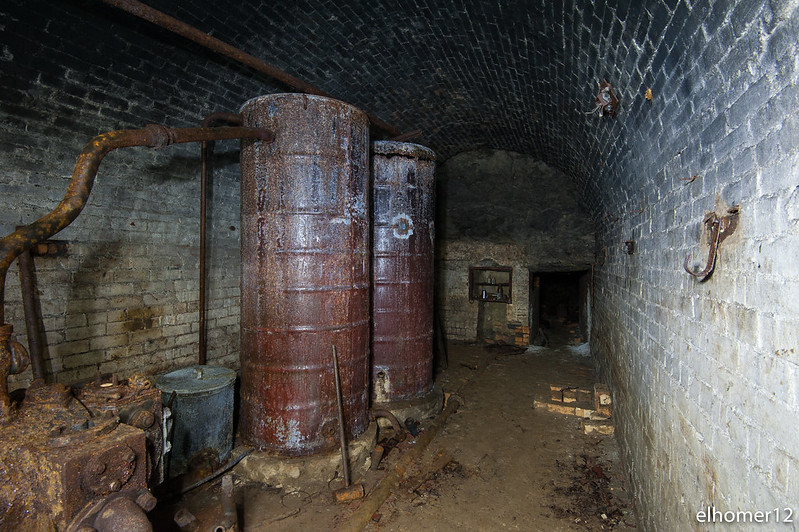 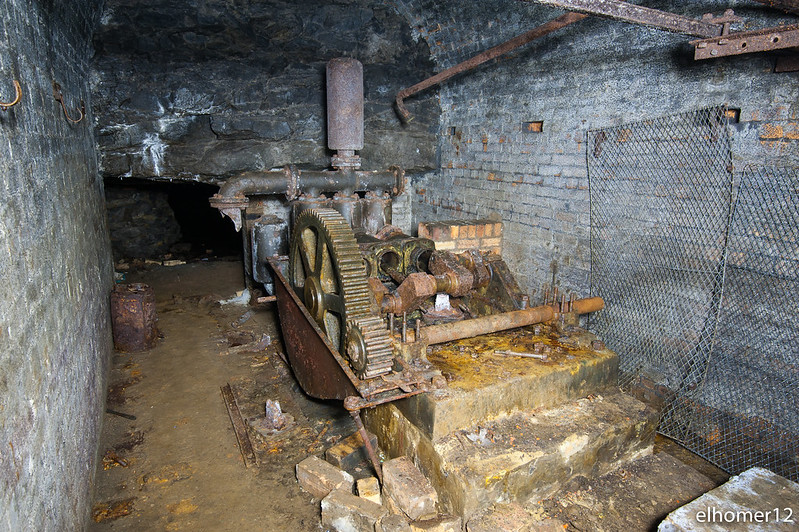 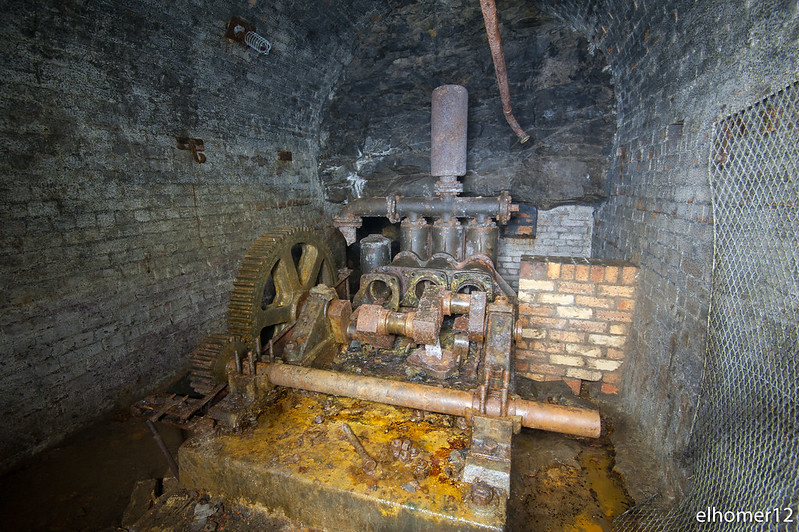 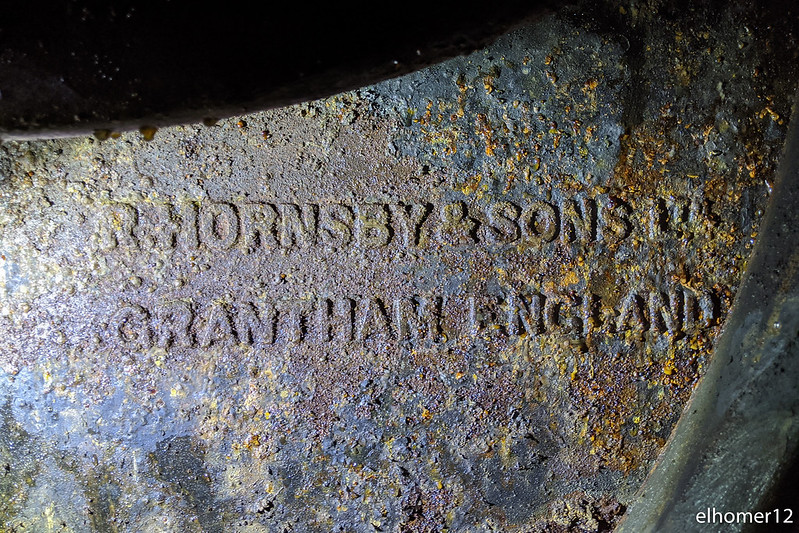 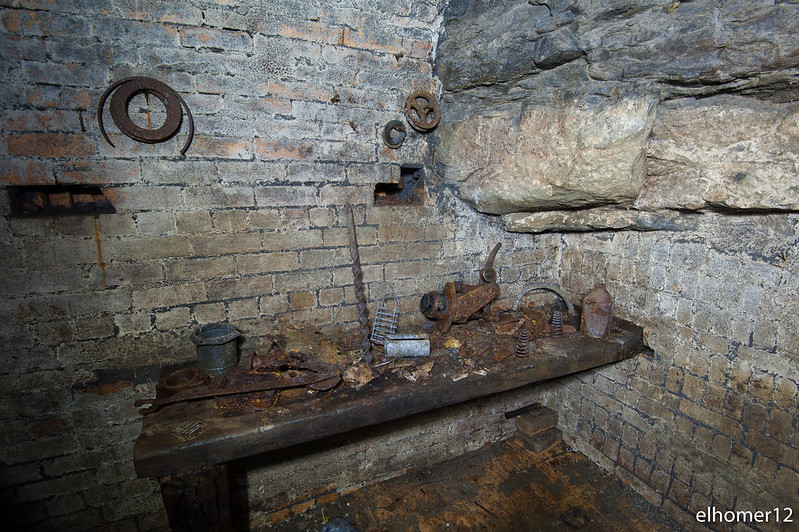 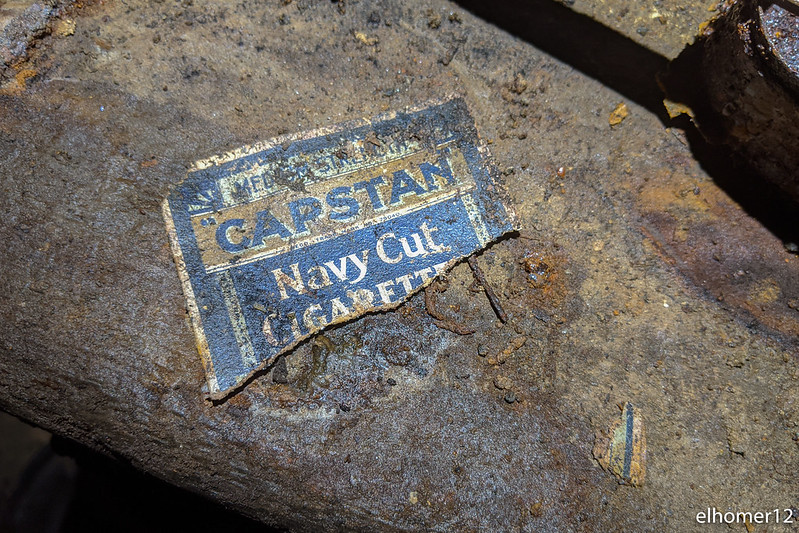 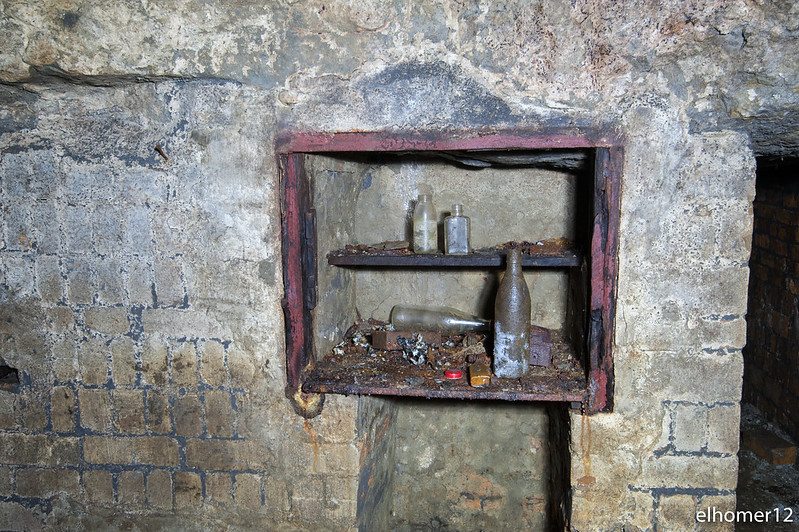 Regular User
Like it all, but that Hornsby is rather special mate

I wanted to take it, but its a shame its probably never coming out of there again now.
| LSD | MDF | FLICKR |

Some interesting bits in there.
Was it on a single level ? I see some small stopes but no ore/clay chutes
.
.

Some interesting bits in there.
Was it on a single level ? I see some small stopes but no ore/clay chutes
Click to expand...

As far as I'm aware the whole place is on the same level, with all of the workings just branching off from either side of the tunnel. I think there's a fair bit more to it but you get so far along the tunnel in either direction and its flooded. If I'm still about in summer I'll go look and see if the water is any lower to explore further, providing the whole place is still accessible.
| LSD | MDF | FLICKR |

Regular User
The's a bit about the layout and working method on the scottishbrickhistory website.

The gears on that waterpump look new - not sure if it's the colour or the photosharpening!

Love the view in the third photo.

Regular User
Lovely stuff mate, you got some great shots there!

Regular User
I was stuck at the 3rd shot, just admiring the change in formation, but when I moved on wow!! what a superb explore. This is really quite special. The formation, Hornsby engine, the pump, little shelves, benches all with things from a by gone era. Loved it. Cracking stuff

28DL Full Member
It's not very often I see a mine which makes me go wow but theres some excellent brickwork and artifacts in there.

Regular User
Nicely done dude, what a tidy little mine.
-Needs a tripod and a decent torch.