The A62 is a fairly spectacular road, stretching the 38.5 miles between Manchester and Leeds. Spectacular both scenically and also due to the sheer quantity of derelict things along its way. There are several other mills that I'd love to have a wander around, however so far they have evaded me, one day.

A bit of history (pinched from another report of course!):

‘Established in 1887 as worsted-spinning mill by Globe Worsted Company, a newly formed combination of local manufacturers. The site, divided by a public road, was developed in stages. The first mill, detached boiler house, chimney and offices were built between road and canal In 1887-8, possibly to designs by Thomas Varley of Slaithwaite, with the second mill or warehouse built on other half of plot in 1889. Main mill is fireproof, of five storeys and thirty-three bays, and has central engine house and rope race. Sheds were added to the mill, one at least used for combing. The 1889 mill/warehouse, of five storeys with a basement and of fifteen bays, is of fireproof construction and had a small engine originally. It was connected to main mill from beginning by an overhead walkway.’
Click to expand...

This was the second of the two buidlings constructed for the mill, the first is currently undergoing renovation with this one set to follow. It's nice that in this region they tend to reuse historical buildings. I personally think that more could of been done with the pottery factories local to myself in Stoke-on-Trent. 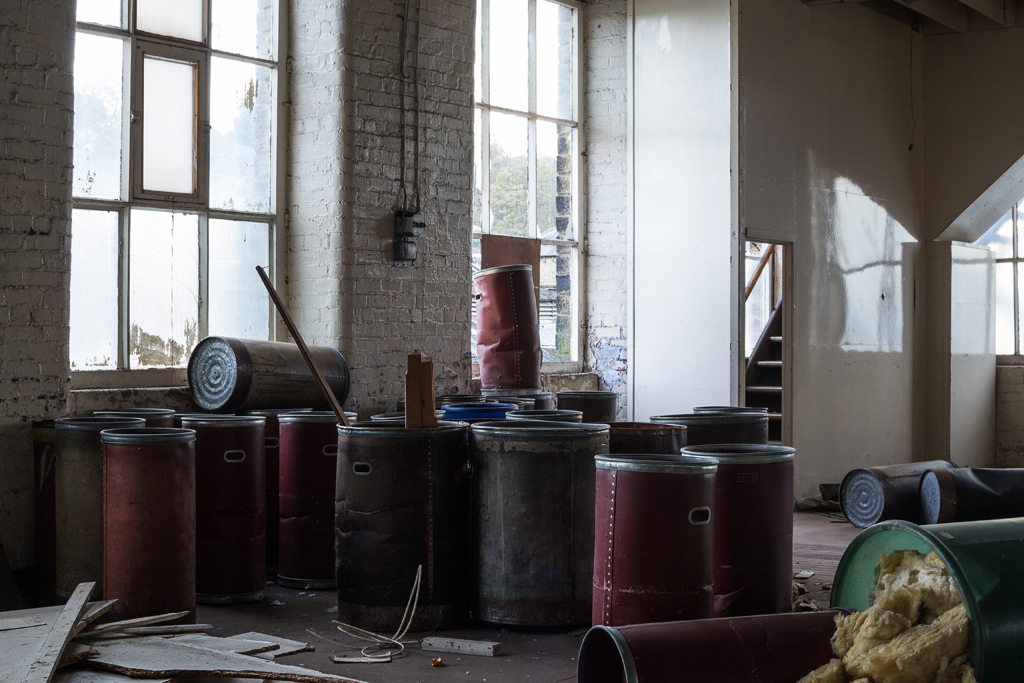 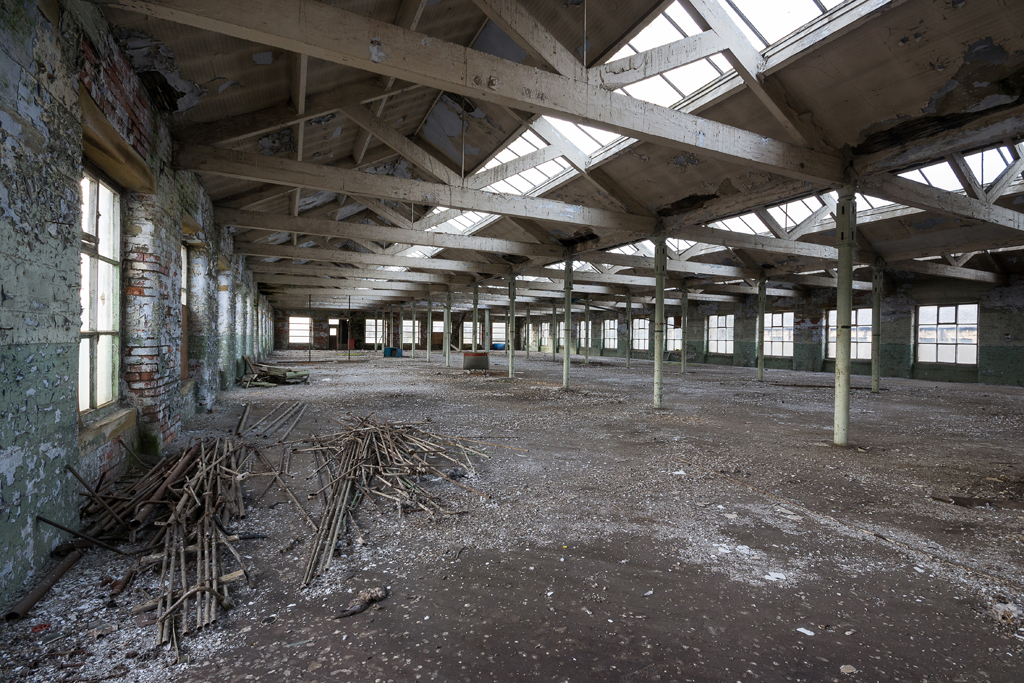 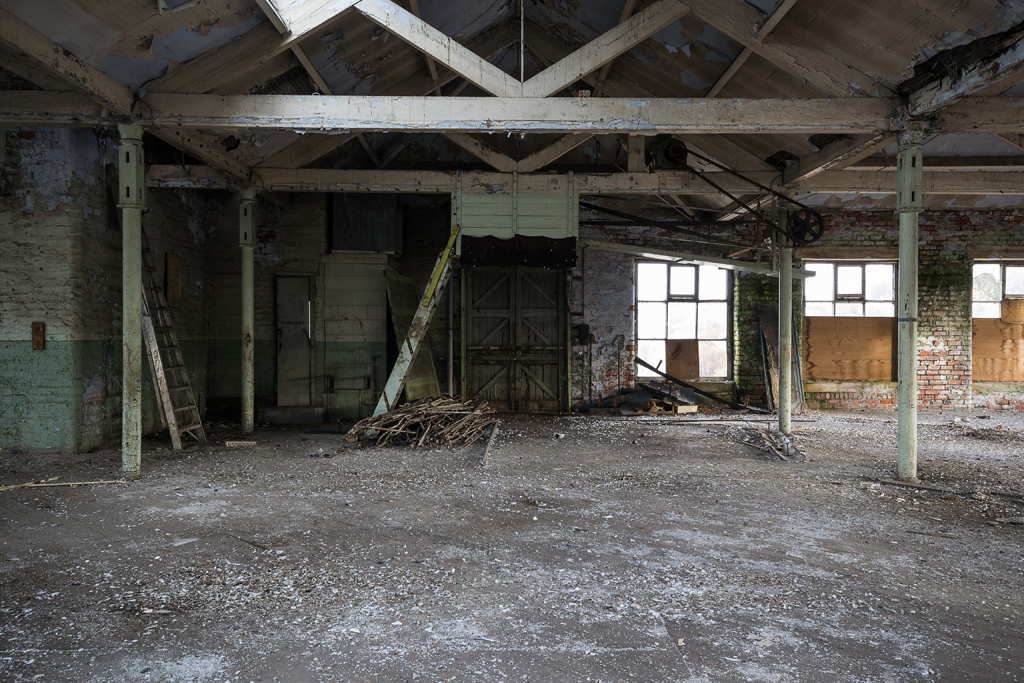 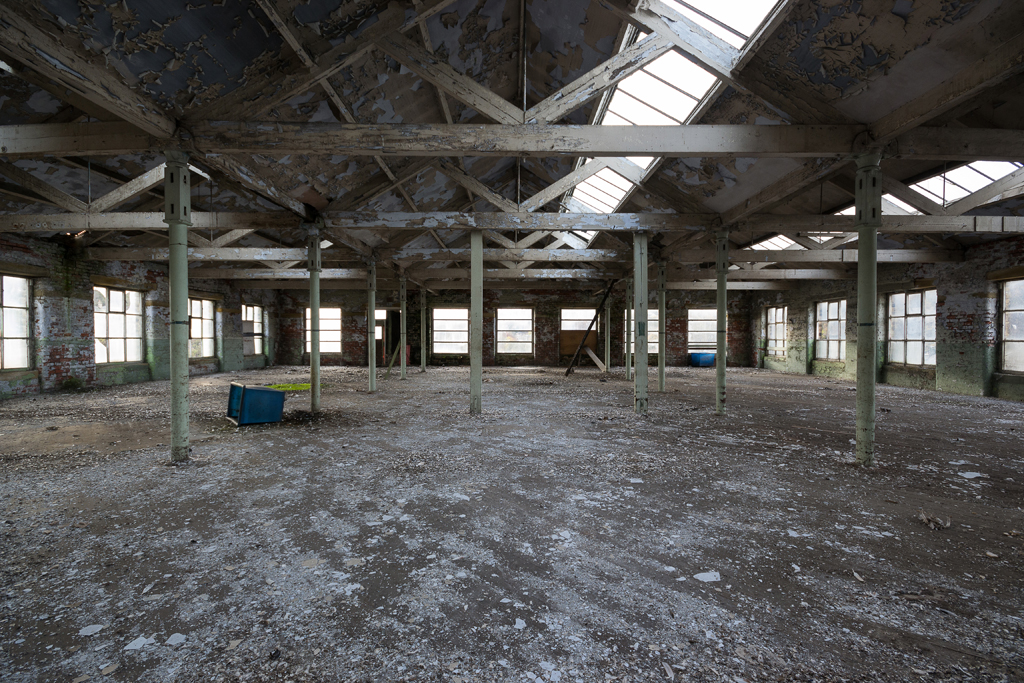 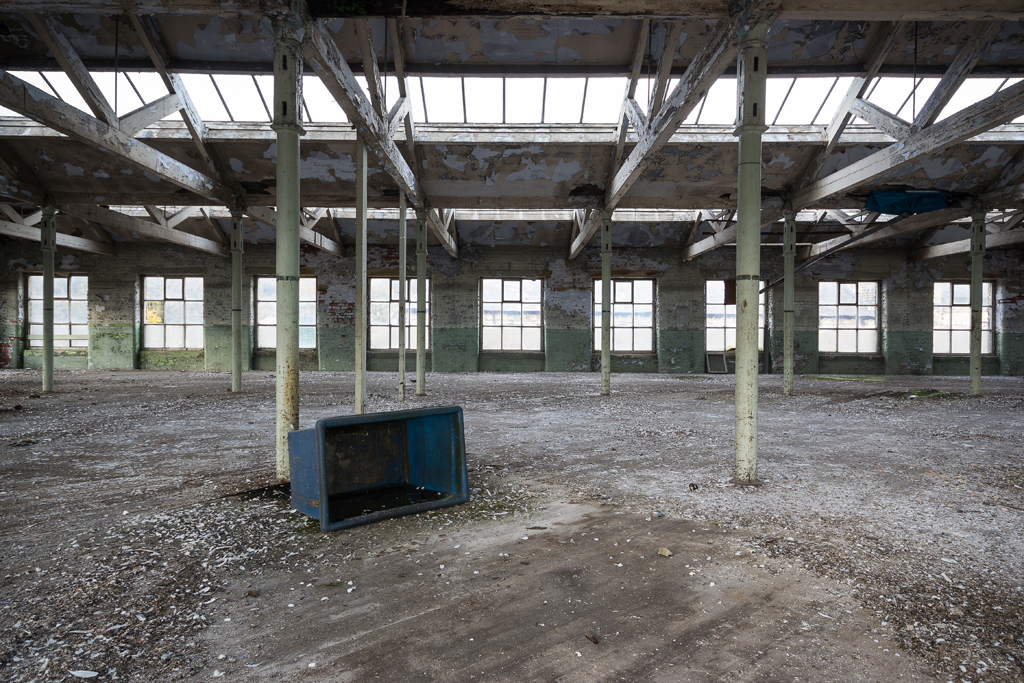 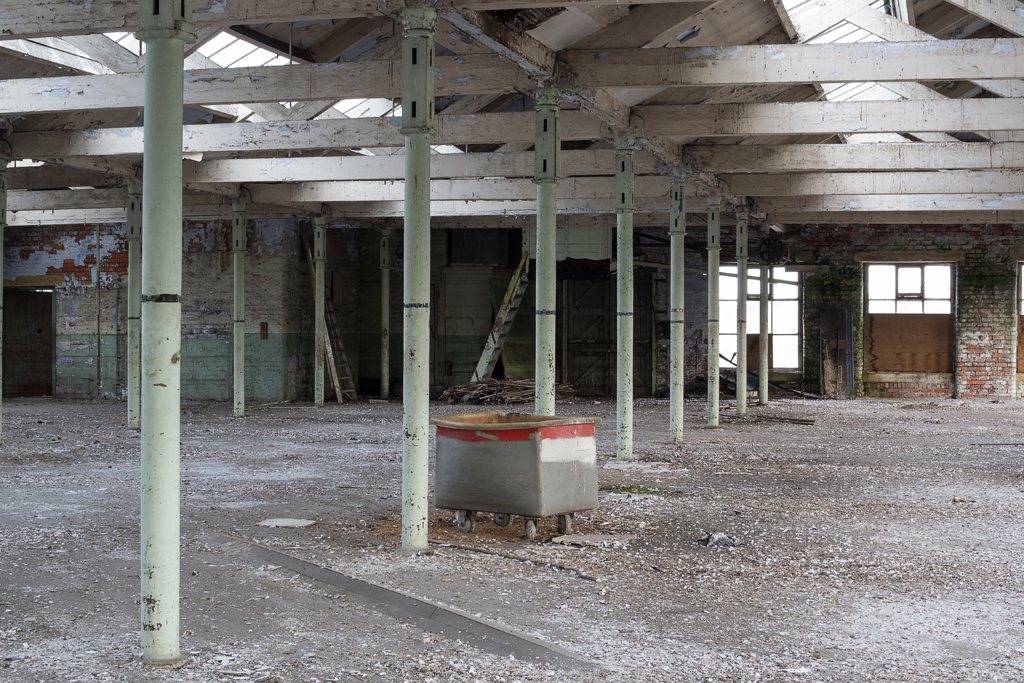 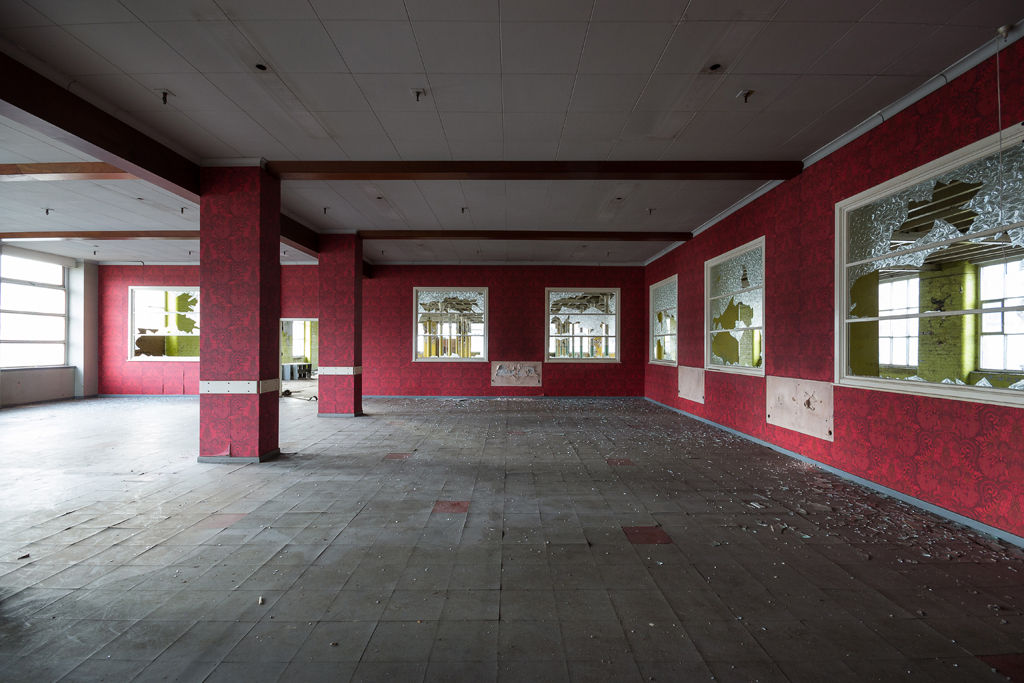 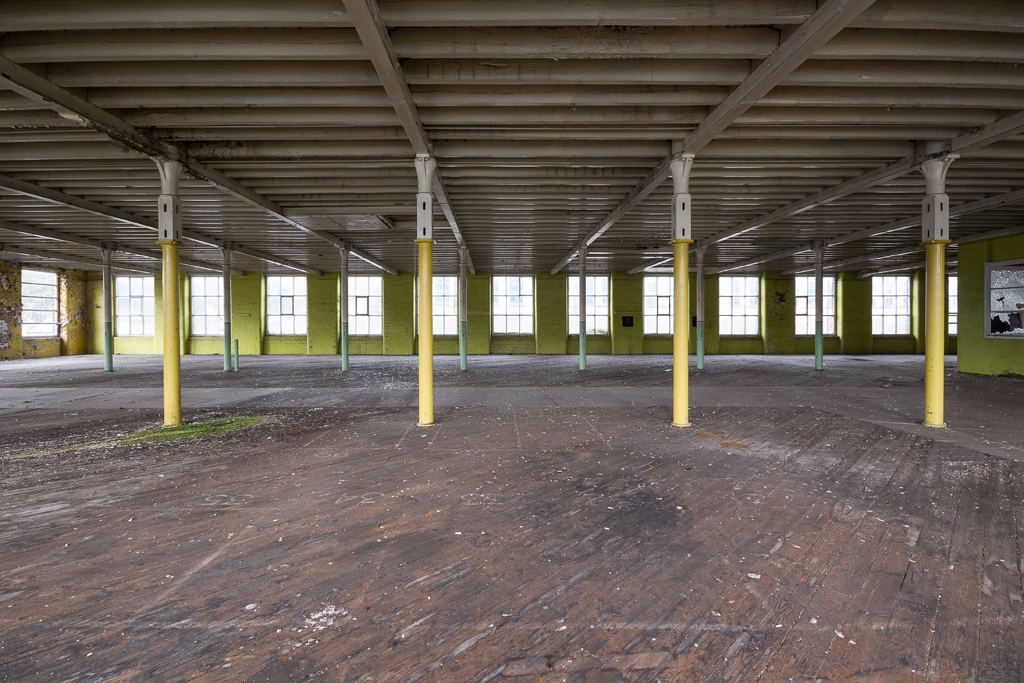 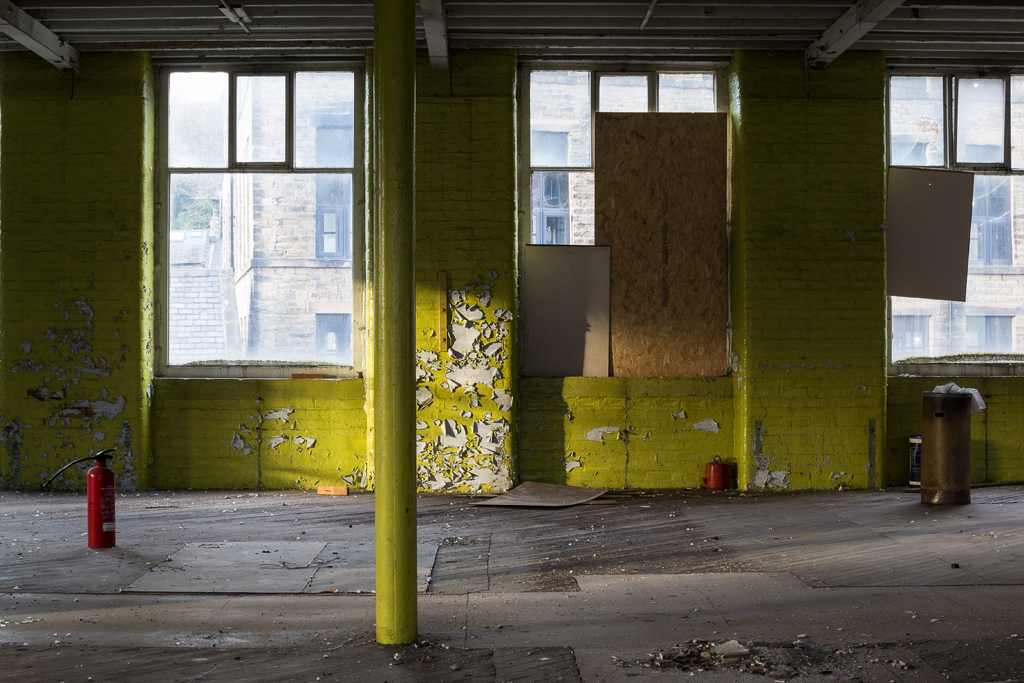 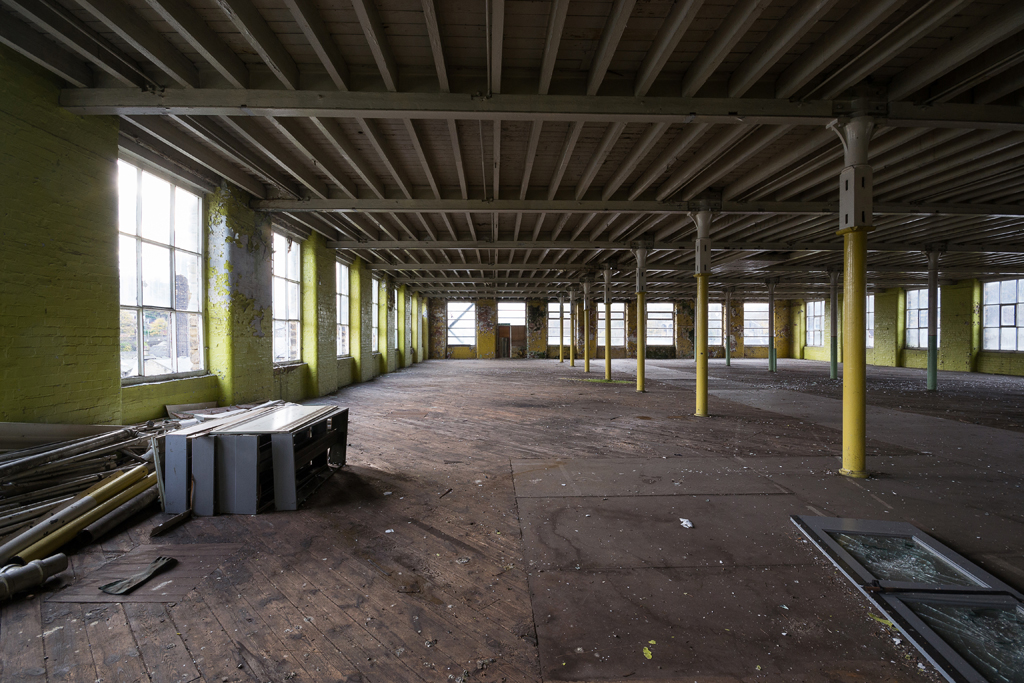 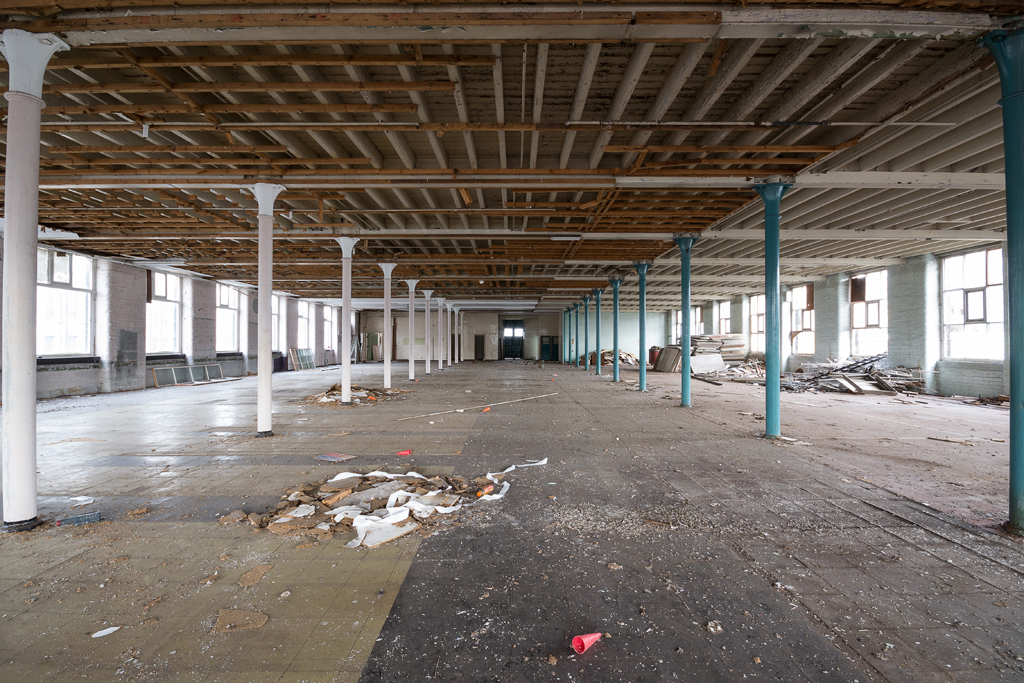 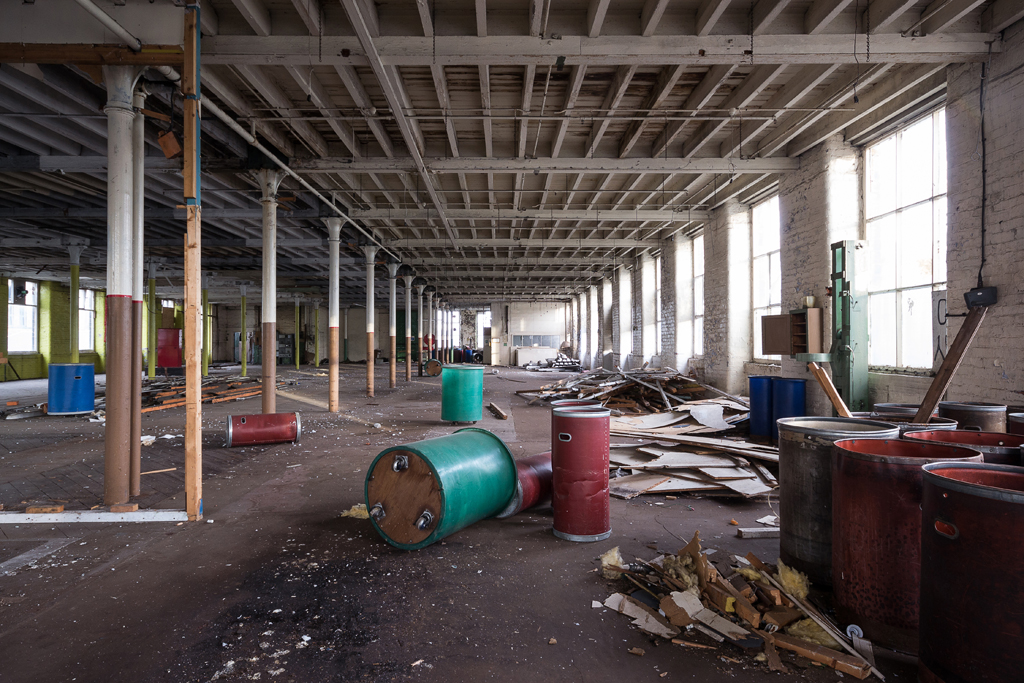 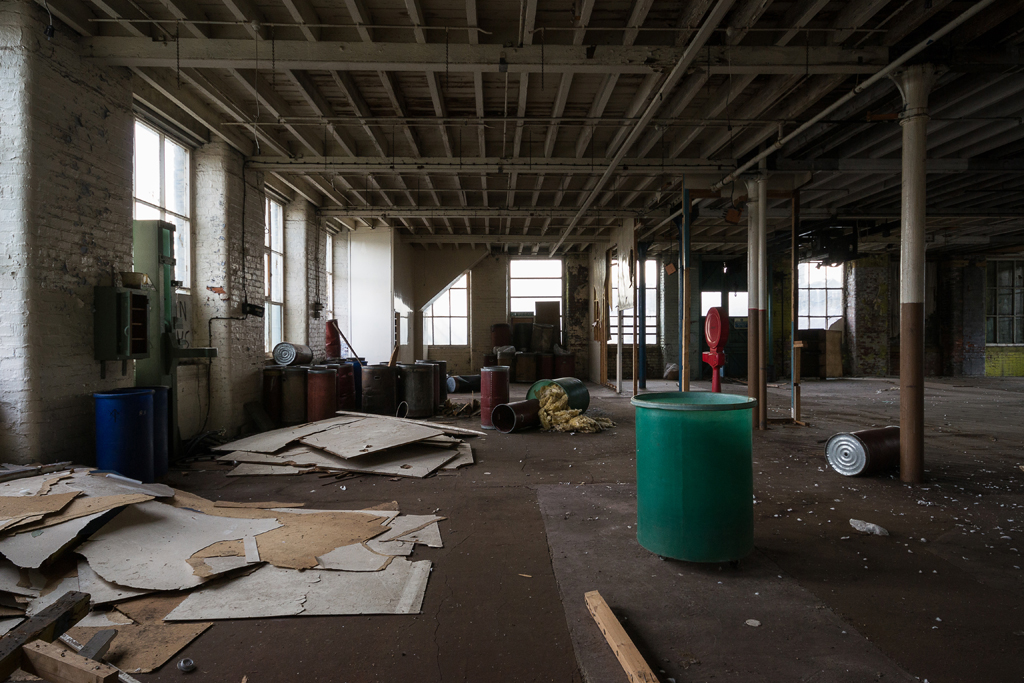 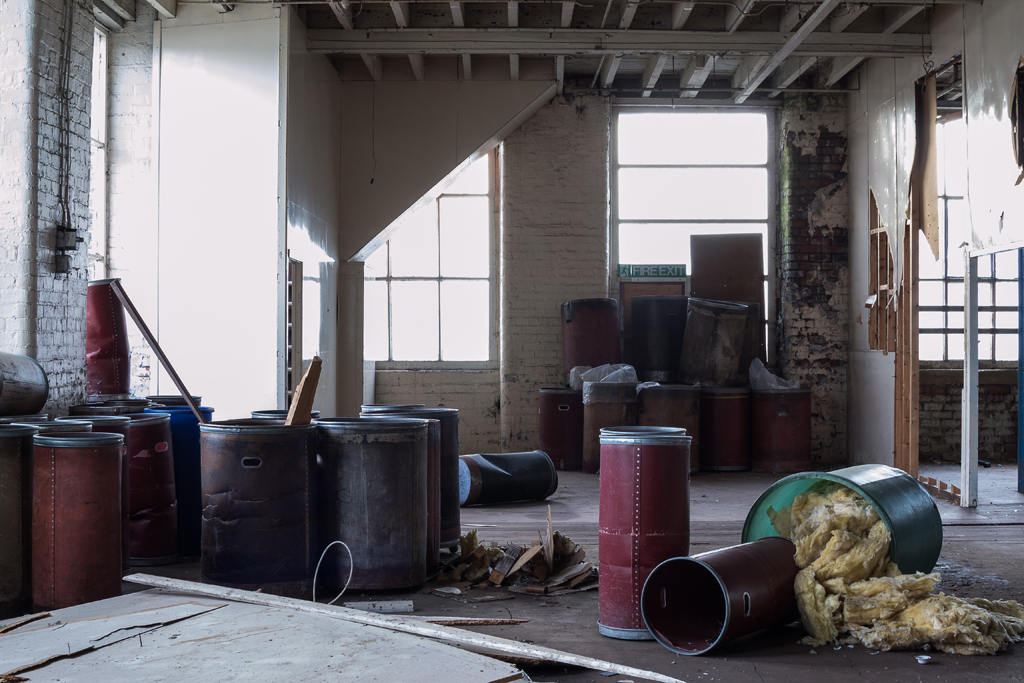 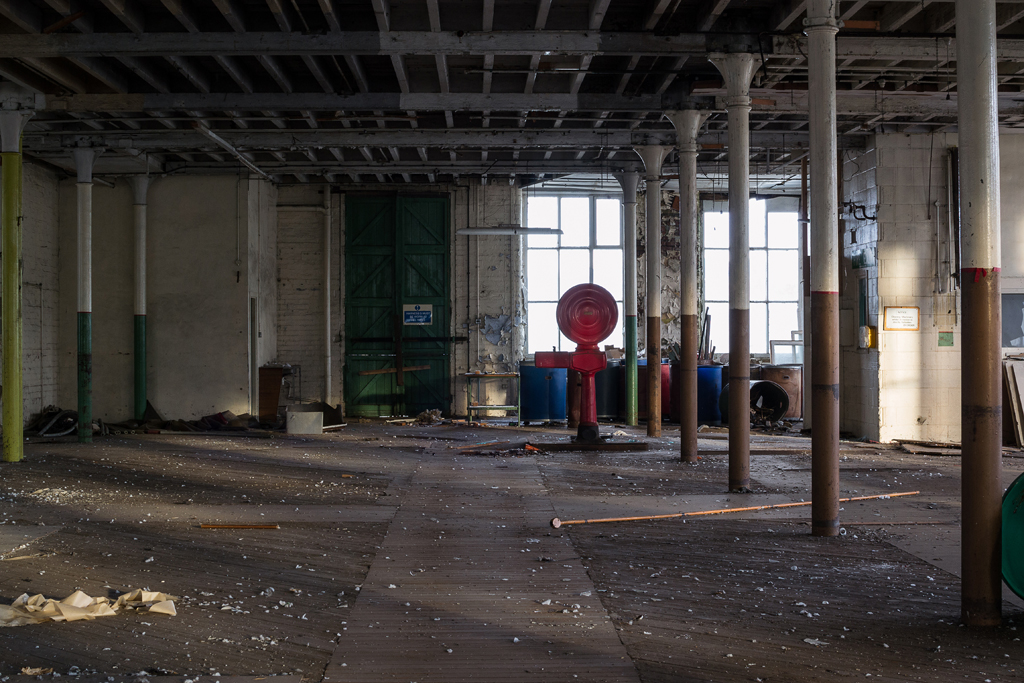 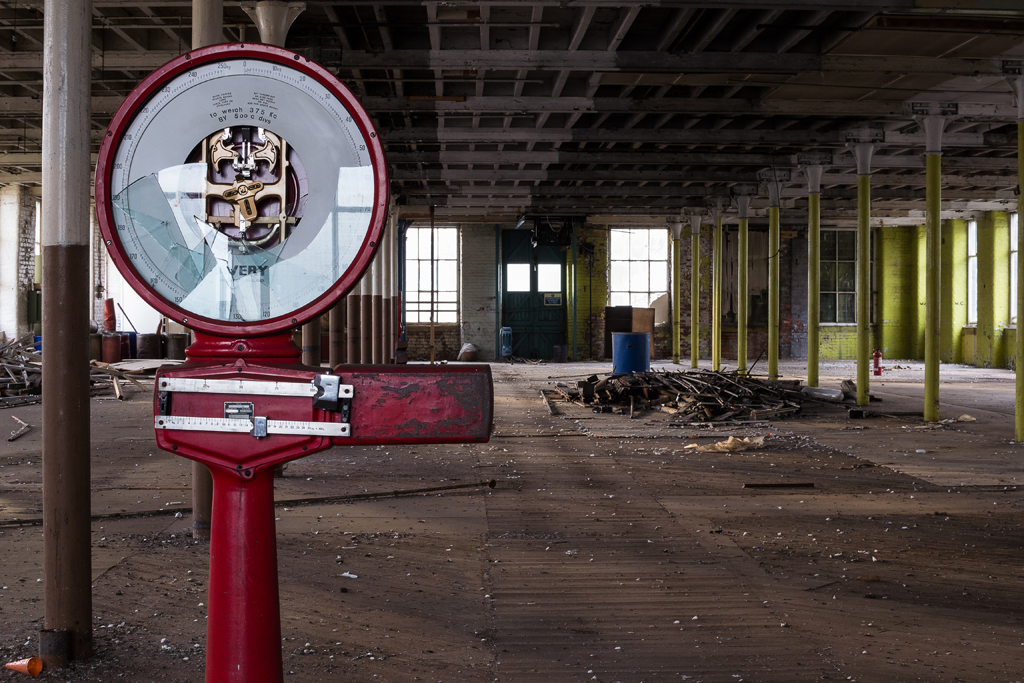 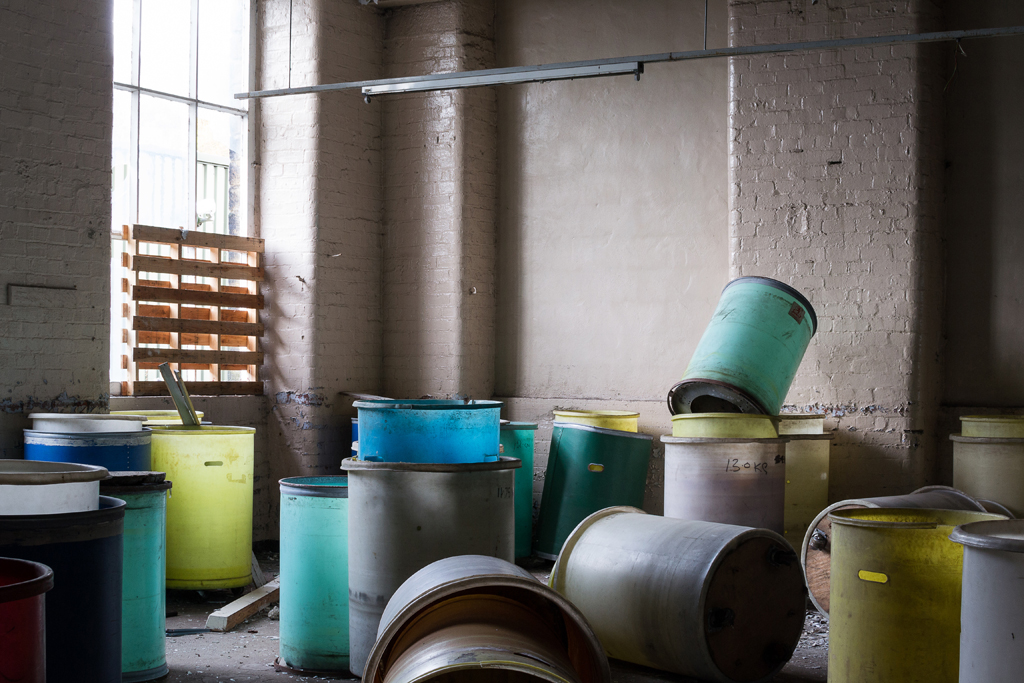 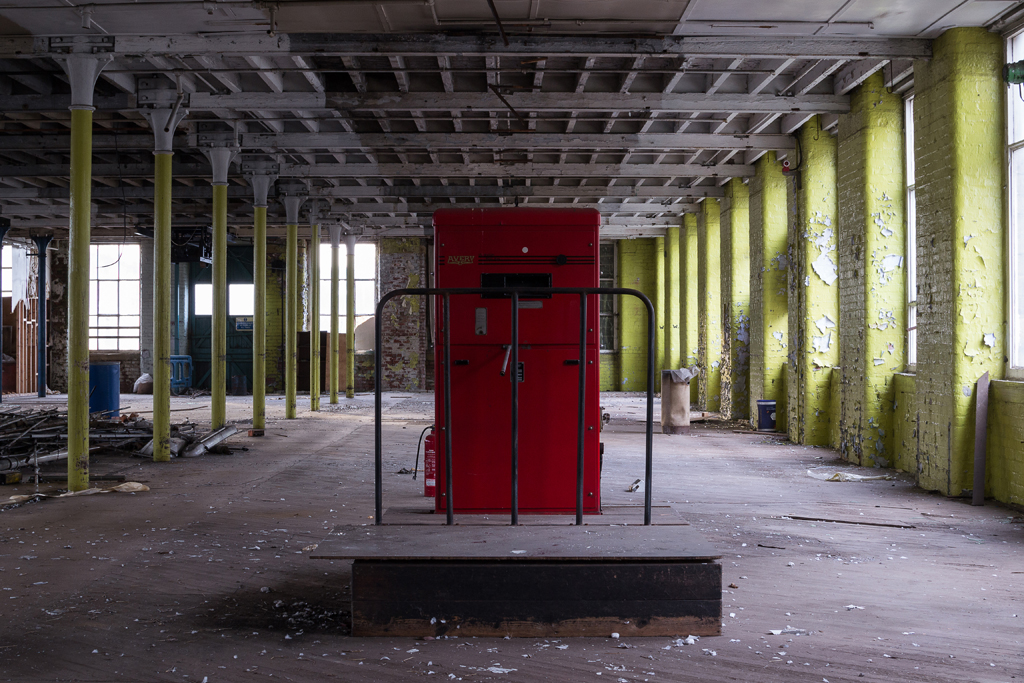 Regular User
Very nice that is, although quite empty it photographs very well. I like that scales shot

Staff member
Moderator
It's a nice mill, and a great road the A62

Regular User
Short but sweet that write up. I can see the A62 from my house and love all the mills and scenery along it's course.