28DL Full Member
Site was constructed by the Regent Oil Company ( later renamed Texaco) in 1941/1942. Site was formerly known as the Stourport Government Civil Reserve. The depot is located on the east bank of the River Severn. It was let out on commercial hire to Regent Oil and later Conoco who used BPA as the operator. The site was closed in the early 1990s. Lincombe Hall was connected to a Regent Oil depot in Stourport and the Redstone Farm Petroleum Storage Depot on the west banks of the River Severn. Lincombe (Hall) was supplied via the N/S pipeline. Loading and discharge could carried out by Barge.The depot also had a very basic Road tanker gantry. Rail loading was reportedly carried out at nearby Hartlebury.

Information sourced from "Fuelling the Wars" by Tim Whittle.

Most of the Pictures were taken June 2021. The drone pictures are from August 2019. 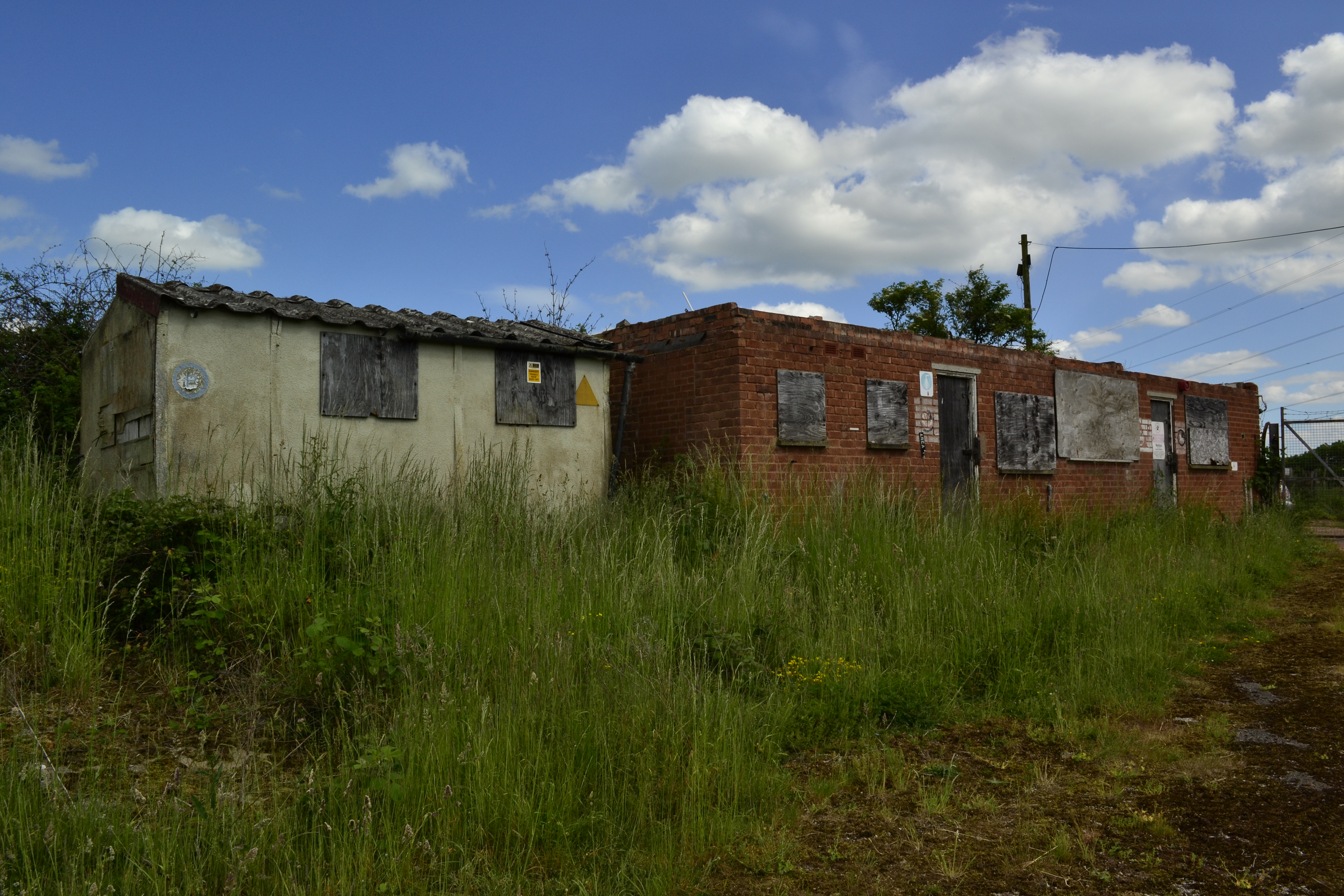 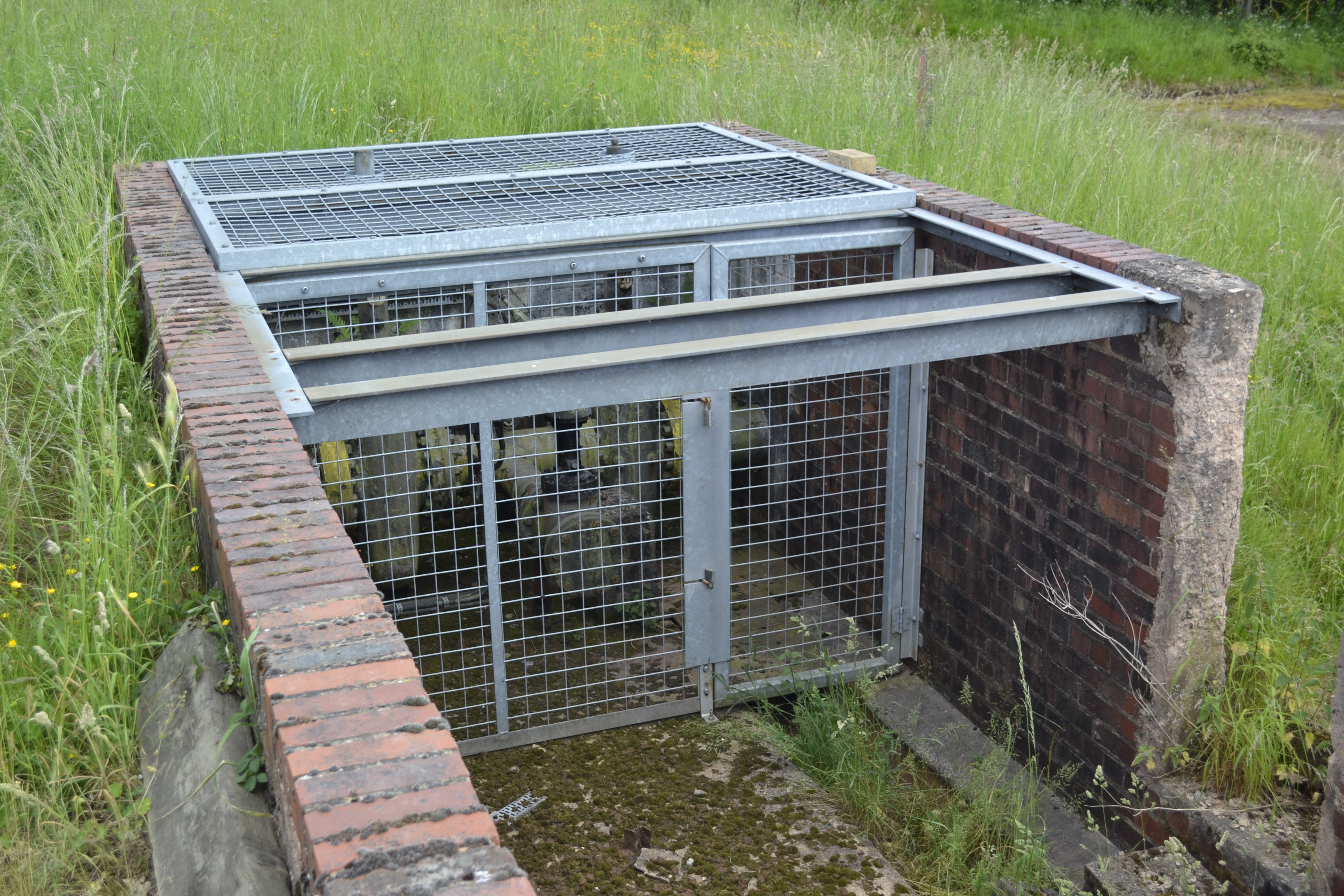 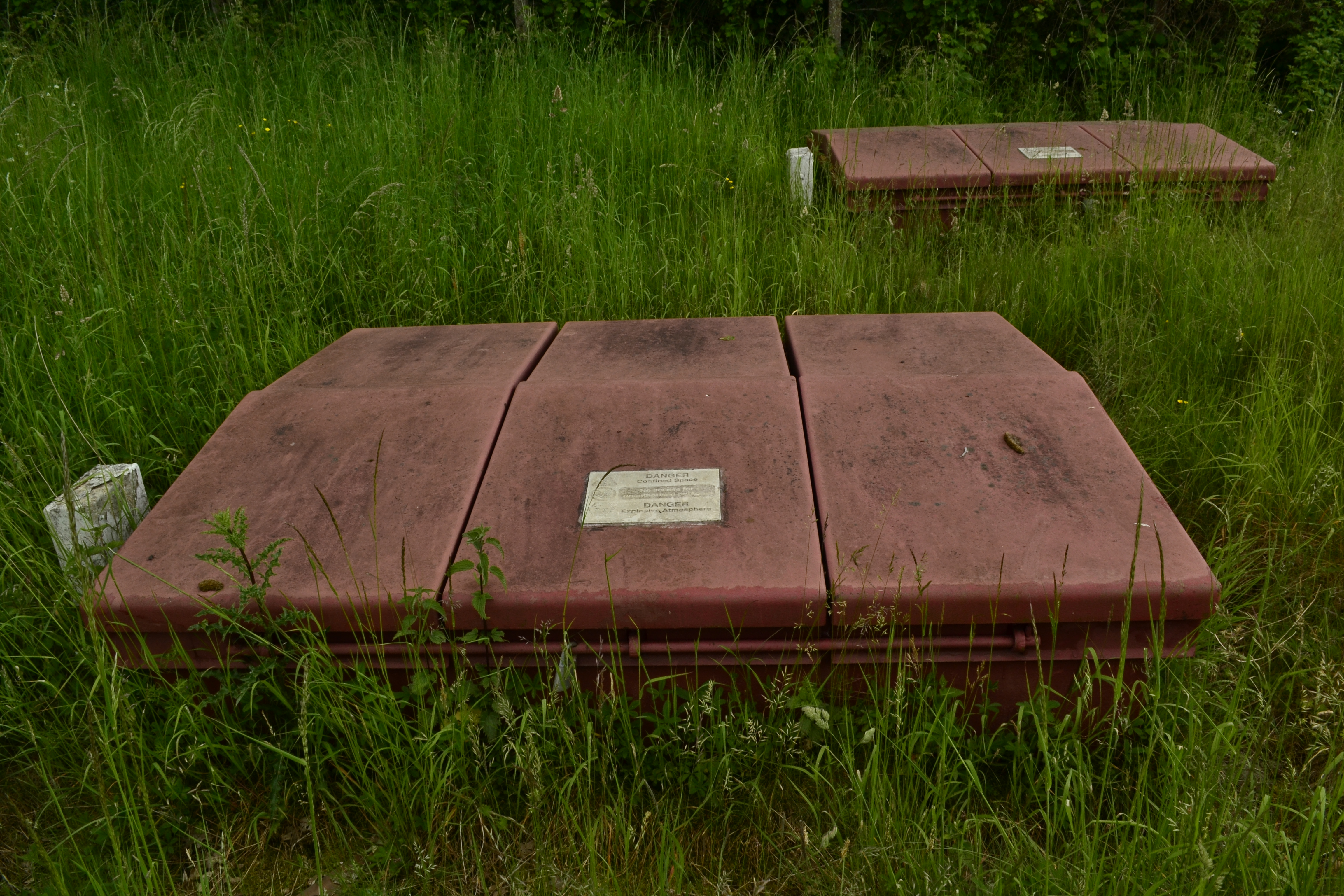 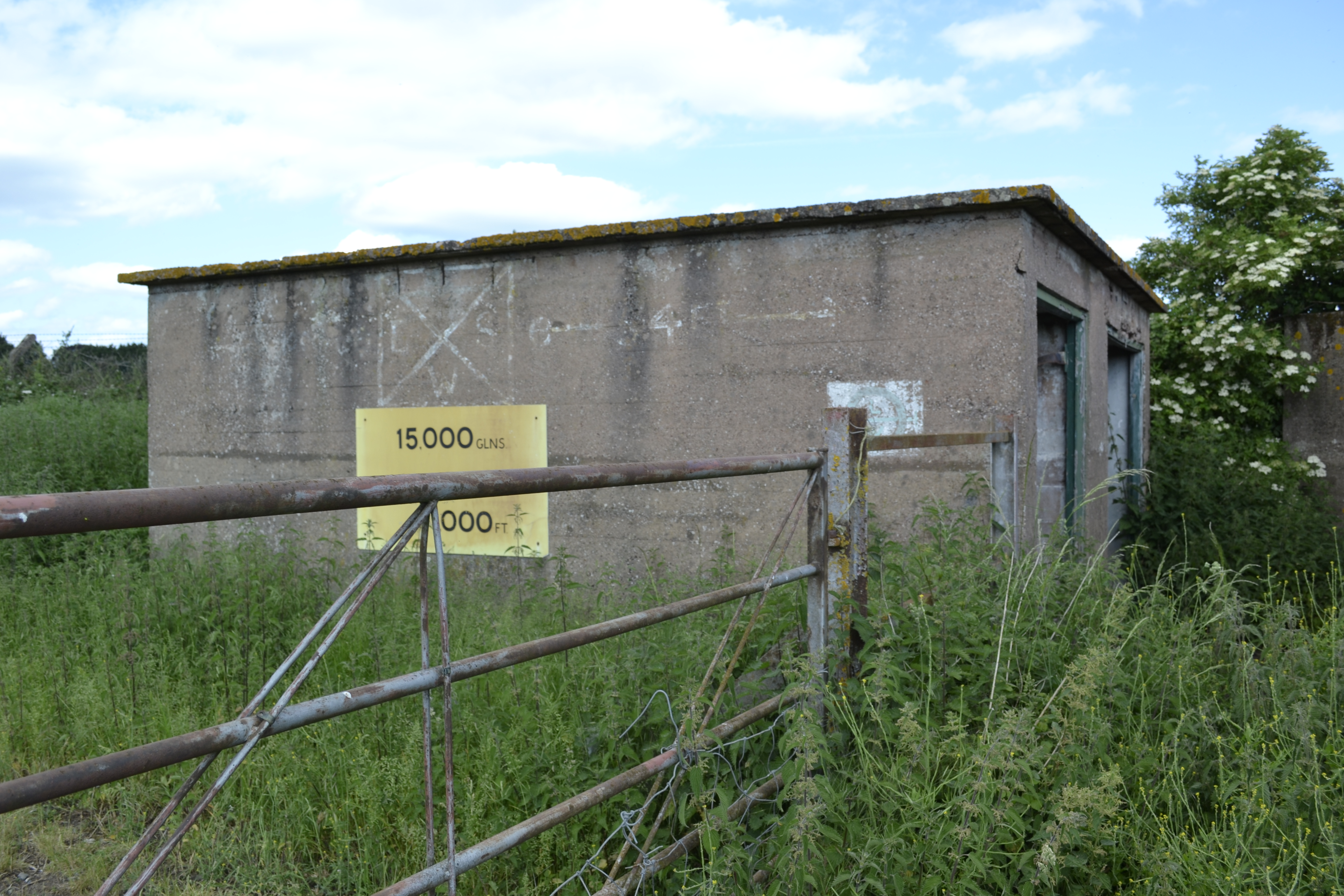 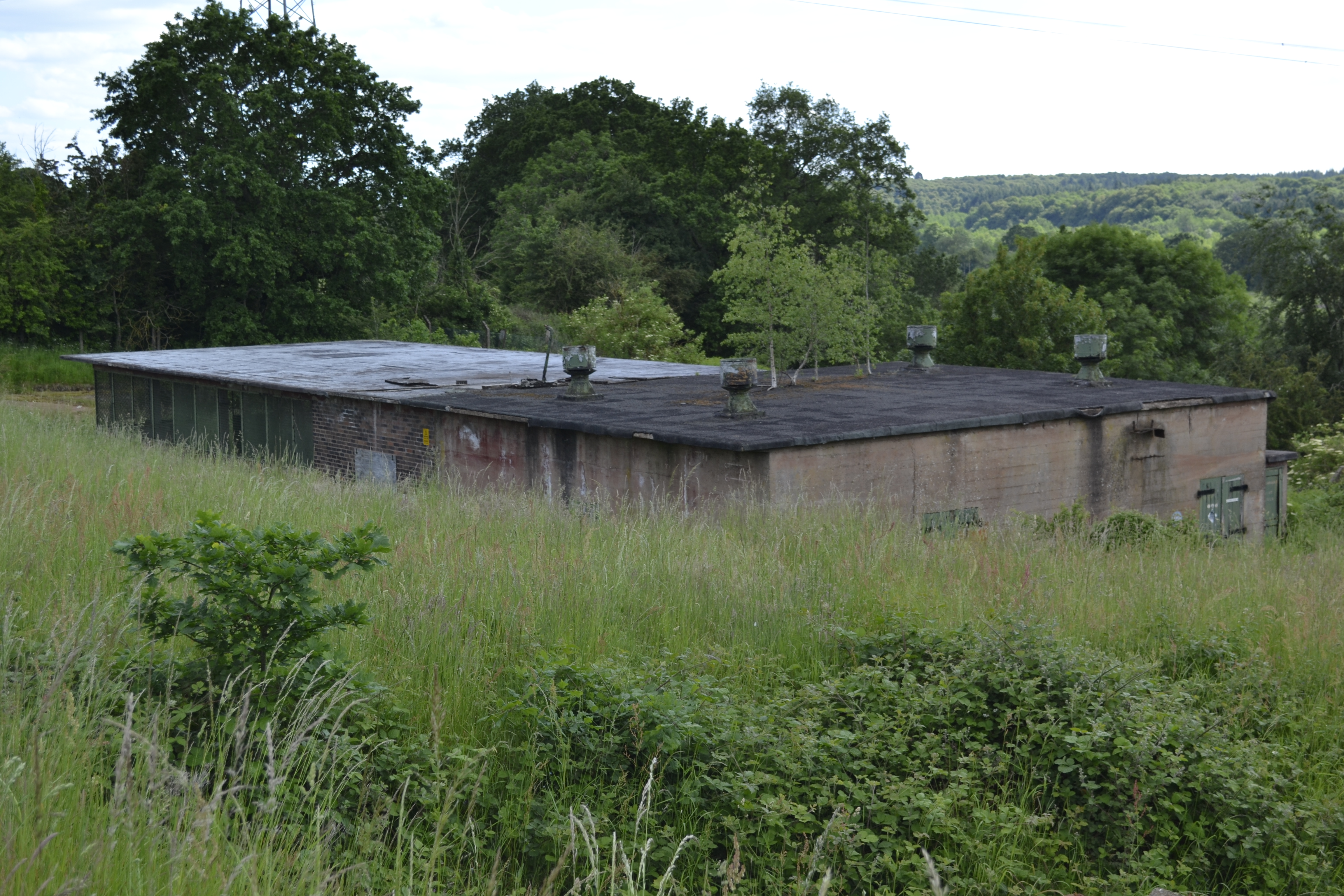 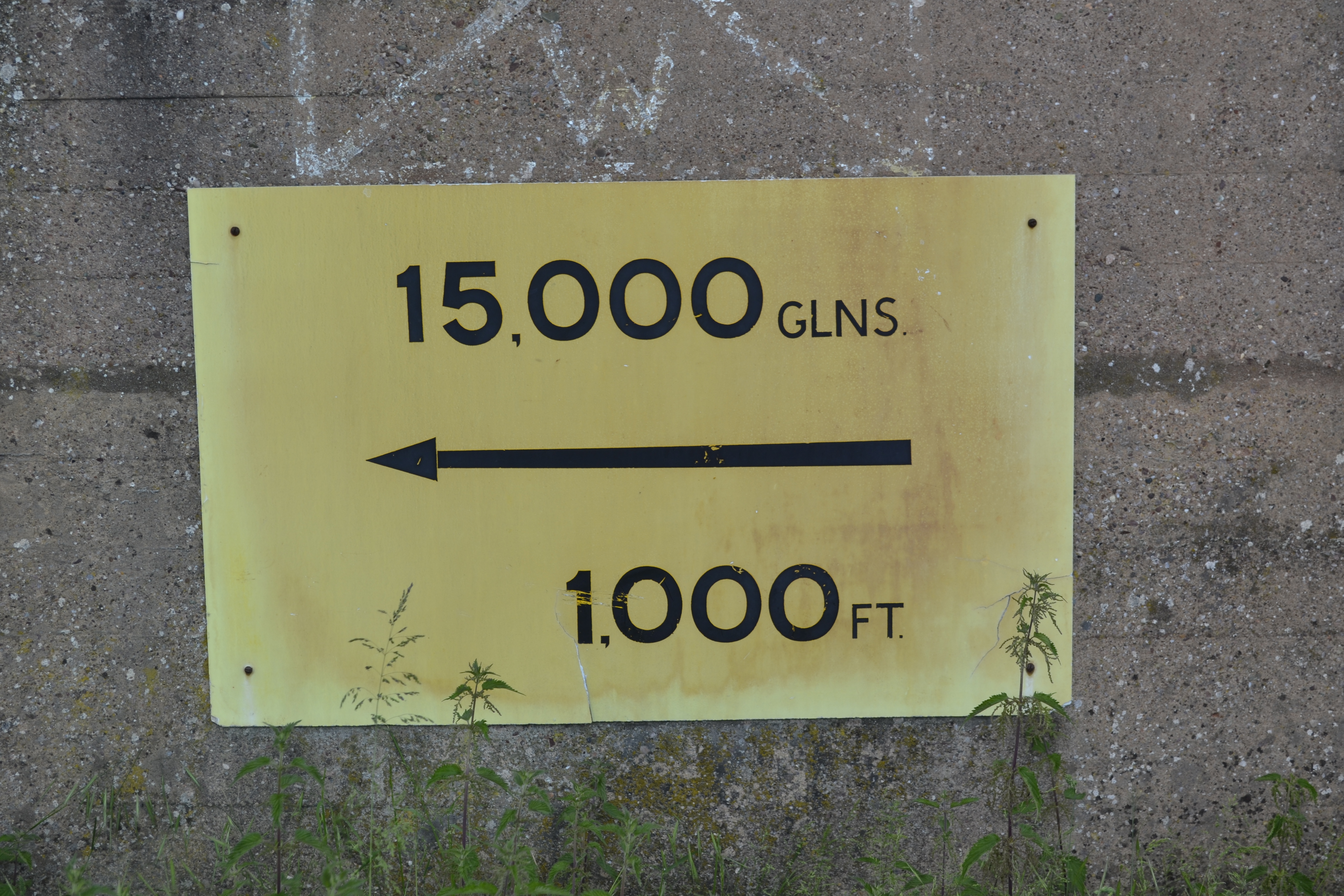 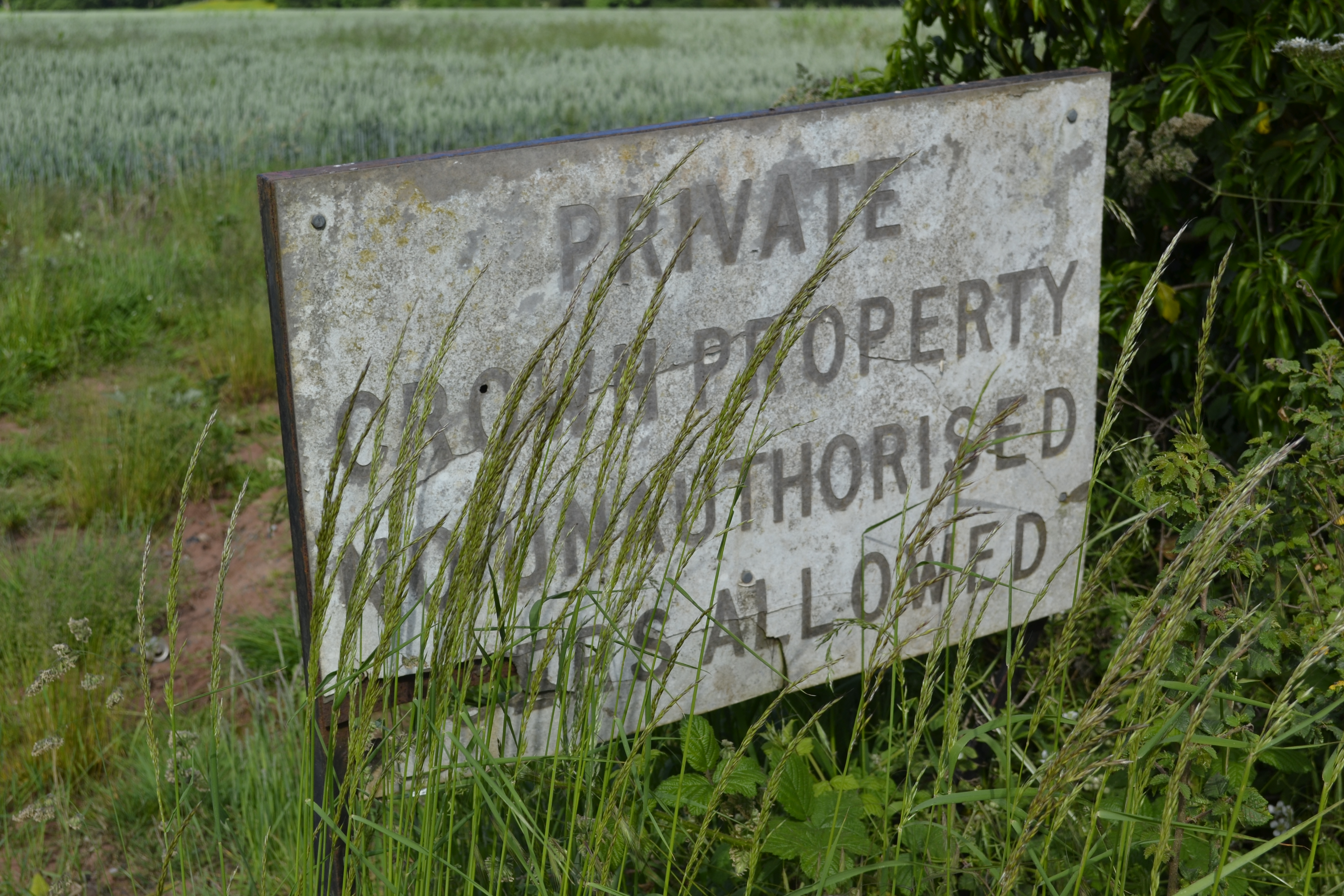 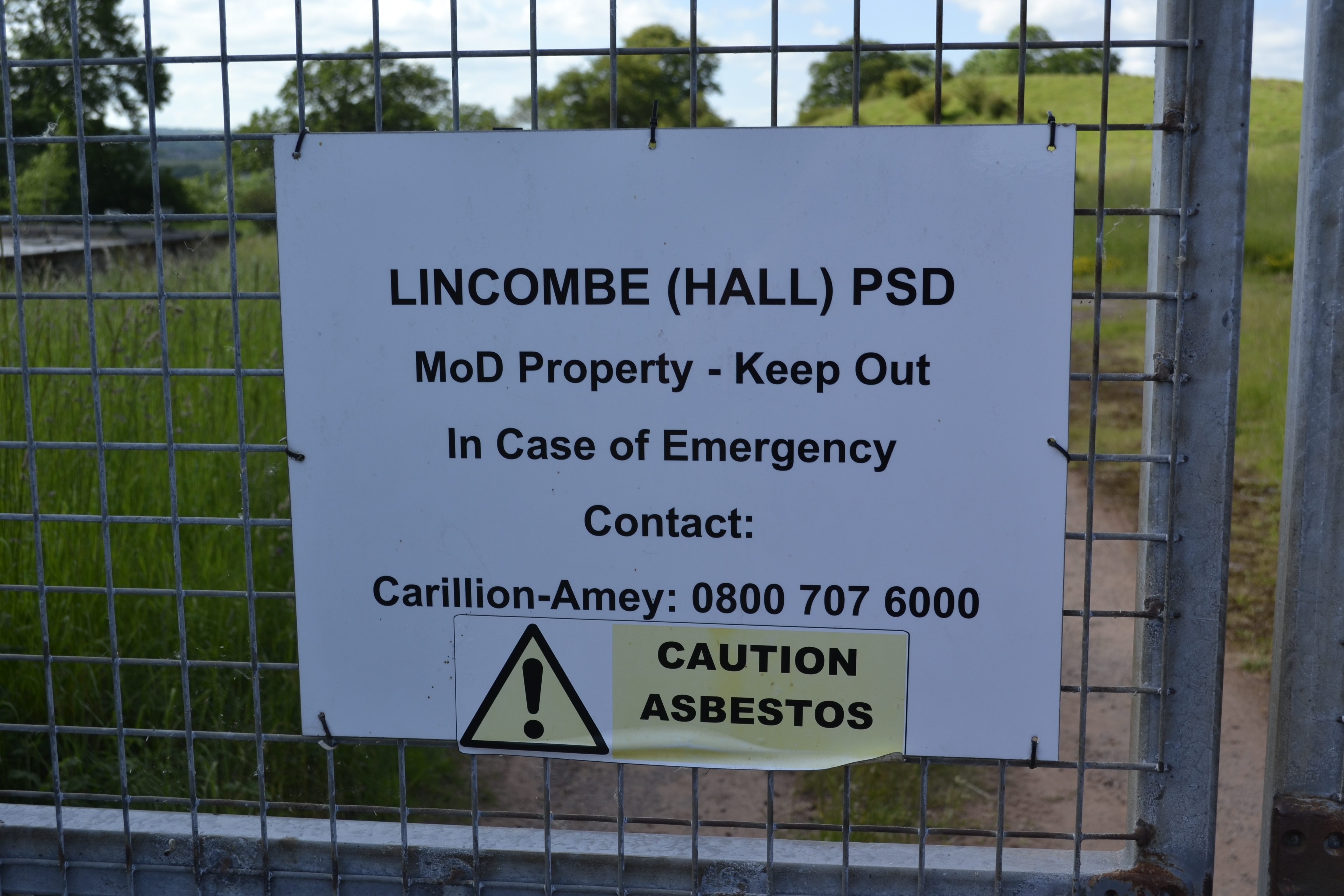 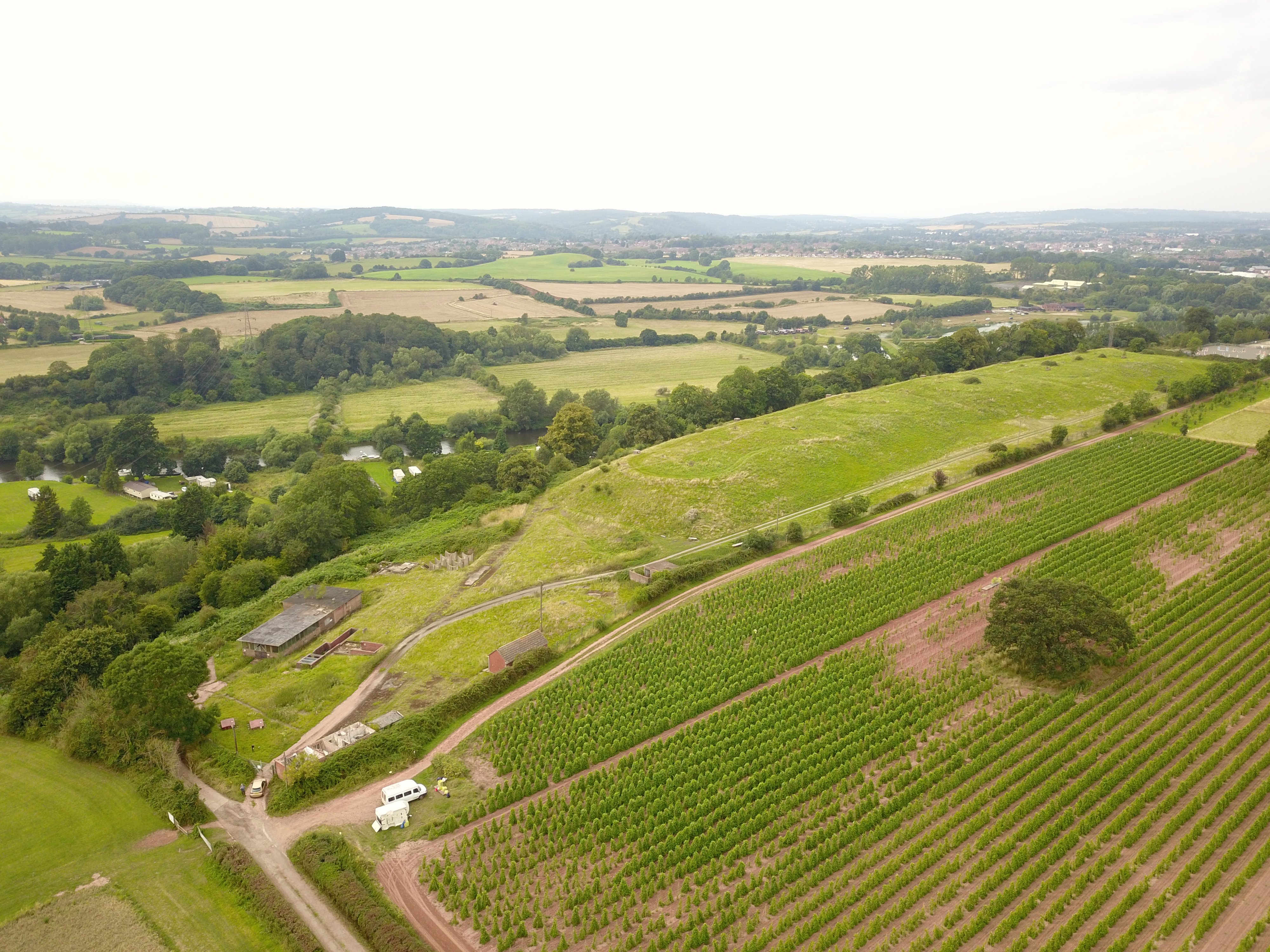 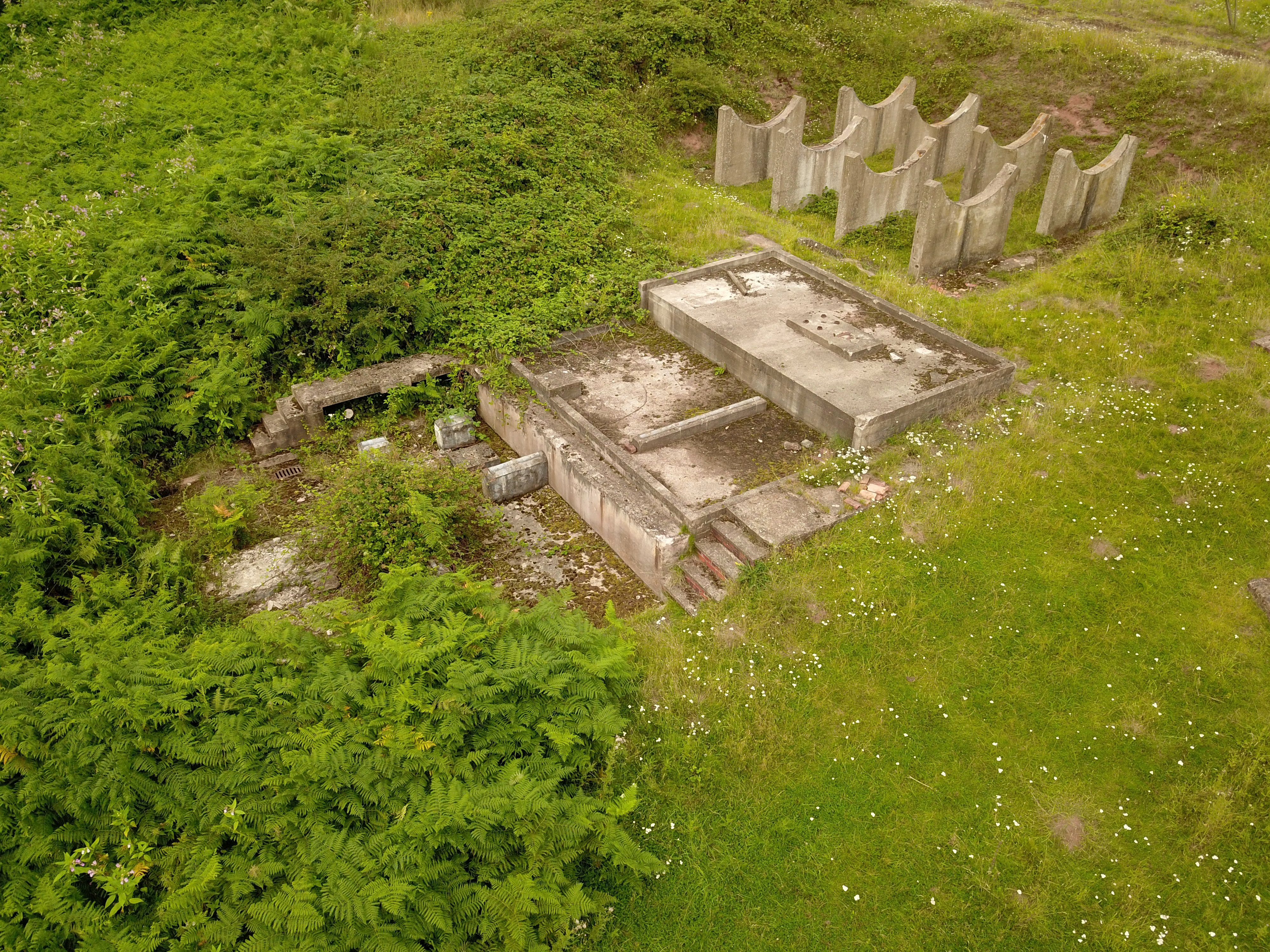 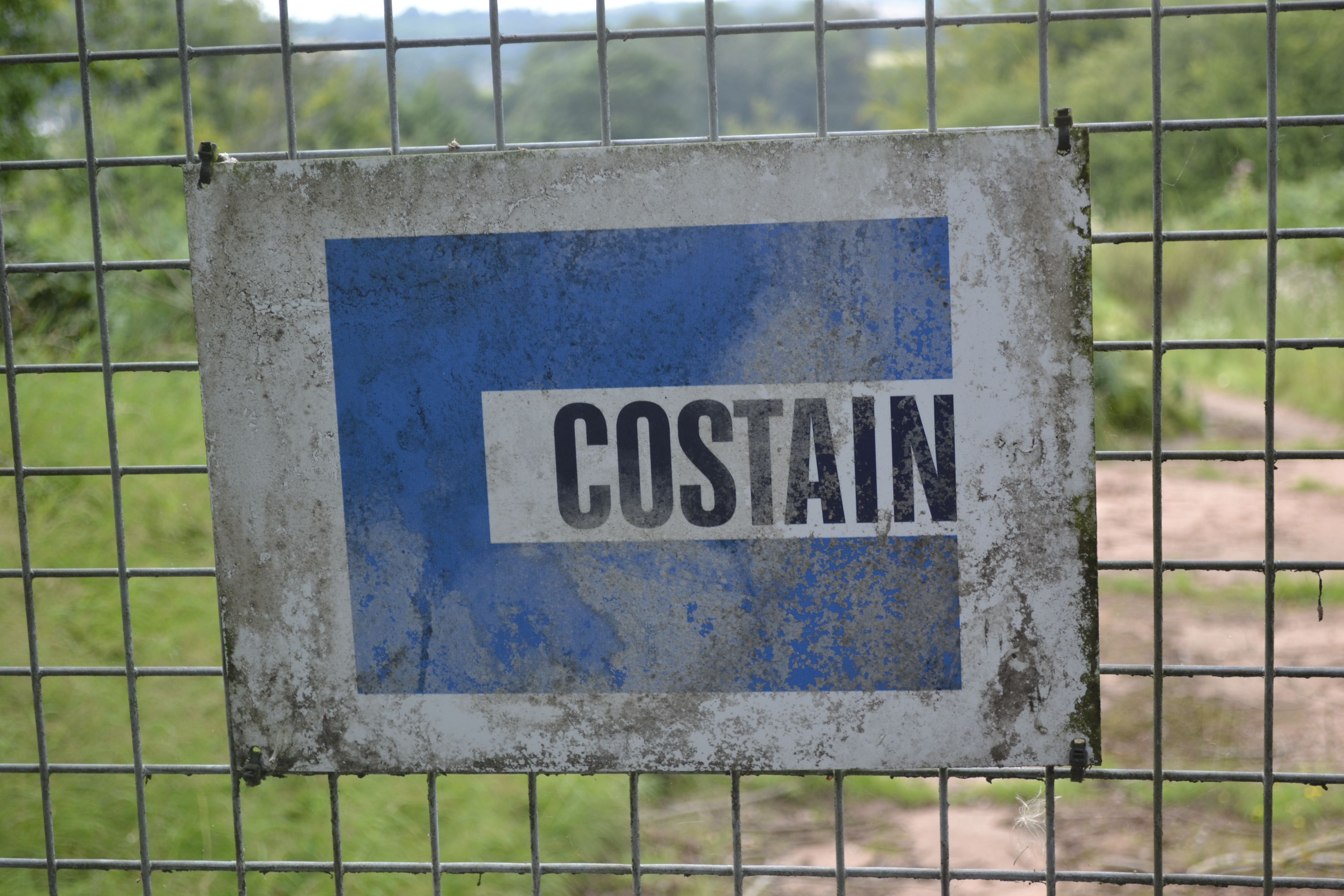