In Clifton, which is a posh area of Bristol, there is a hotel called Bristol Avon Gorge by Hotel du Vin. It used to be called the Avon Gorge Hotel, but since Hotel du Vin took it over it had a name change. After all, they're terribly upper class don't you know?

Well this hotel had a different name before either of the aforementioned; it was called the Grand Spa Hotel. It opened in 1898, and it was well known for its suite of baths. The guests were offered a bewildering range of baths including Russian, Turkish, douche, hydro, mist, steam, spray massage and electrical. The rest of the hotel was suitably grand and offered electric lighting, a hydraulic lift to all floors, and heated rooms, the temperature of which could be controlled by the occupant. In the grounds were promenades, bowling greens, lawn tennis courts and, of course, spectacular views of the gorge and suspension bridge.

Part of the hotel was a pump room. The directors of the Clifton Grand Spa and Hydro boasted that its grand Pump Room was the “most highly decorated and finest in the kingdom. However, by 1922, the popularity of the Pump Room and Spa had waned and it was turned into a cinema. Six years later, it became a ballroom, and by the 1950s and 1960s it was one of Bristol’s most popular dance halls.

“It was such a wonderful ballroom,” he recalled.

“As a musician, I’d toured all over the country, but this was something different.”

“People danced between ornate pillars. At the bottom of the staircase there were marble
steps leading into the ballroom.

“I remember that the women were well-dressed. Up north, they danced wearing headscarves, but at the Grand Spa they were beautifully dressed. And the men wore suits
and ties.”
Click to expand...

This ballroom still exists today having been sat derelict for years and years. I believe some progress may have been made to restore it now, but I can't find anything to confirm this. These photos were taken in 2015, and I can't find much from recent years online to compare it to.

The exterior - the hotel is situated on the right. The cars in front form part of the staff parking arrangement for the hotel 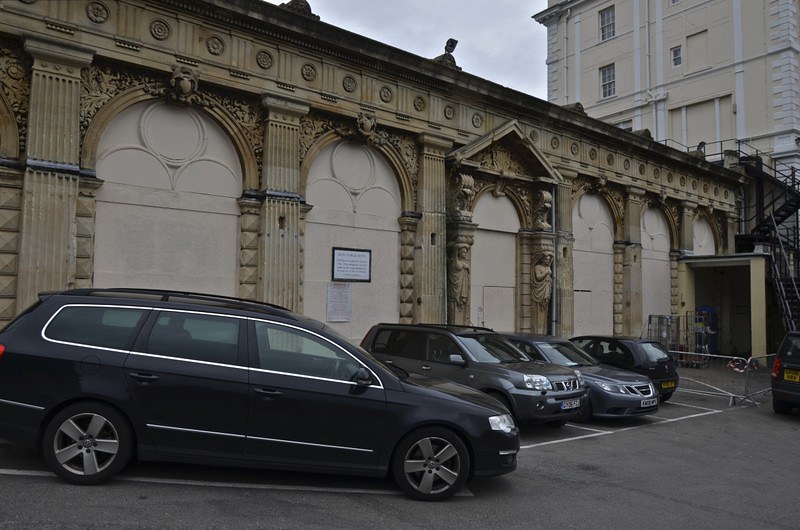 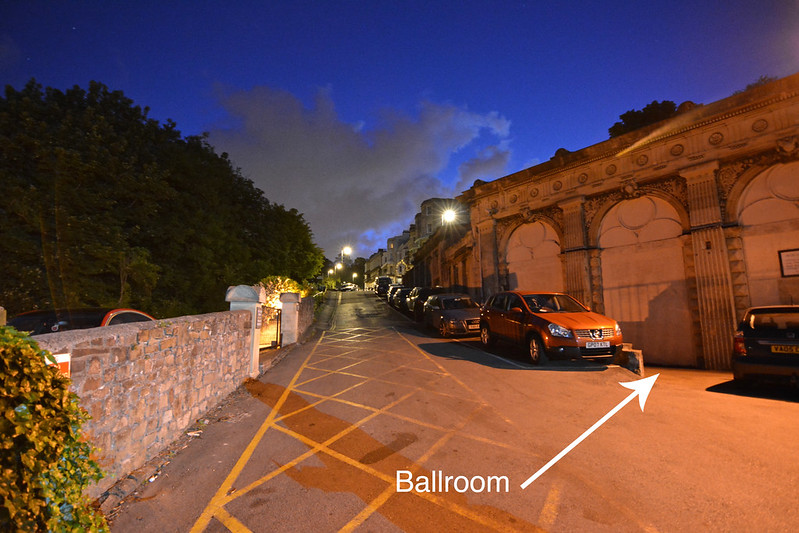 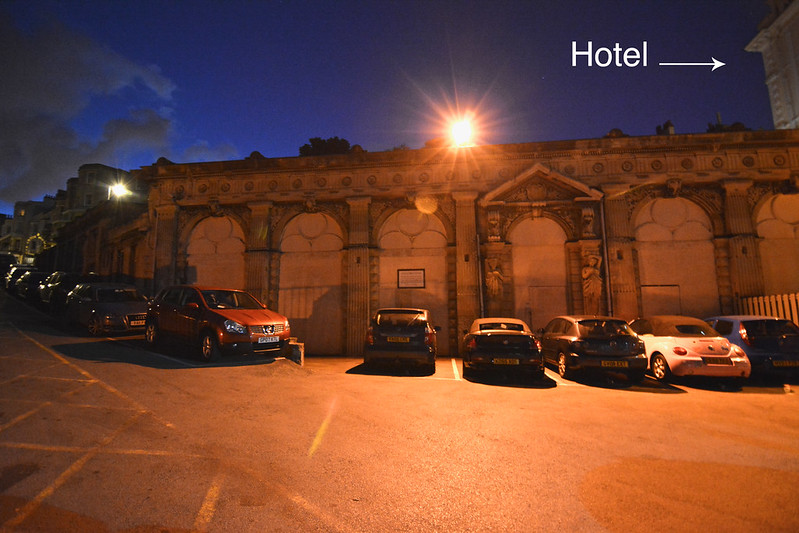 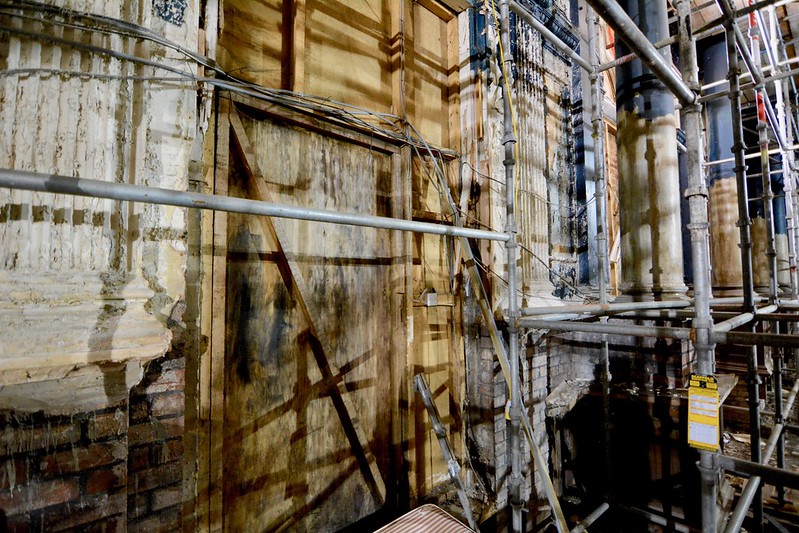 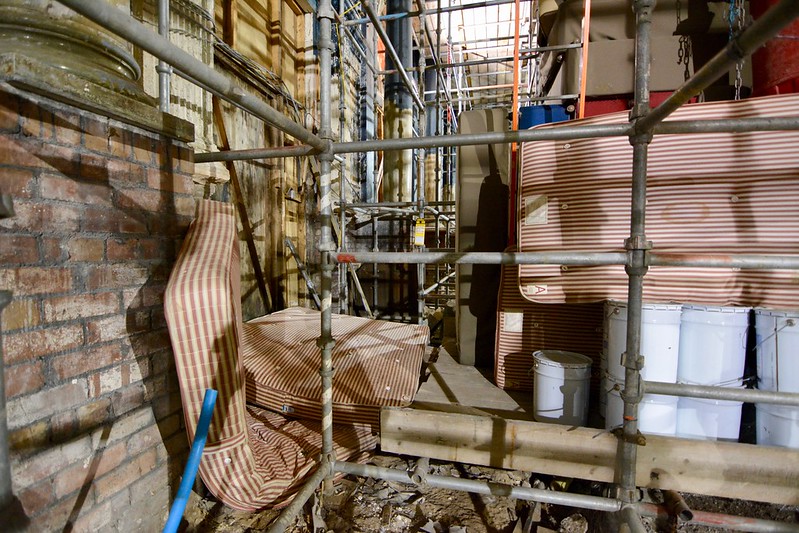 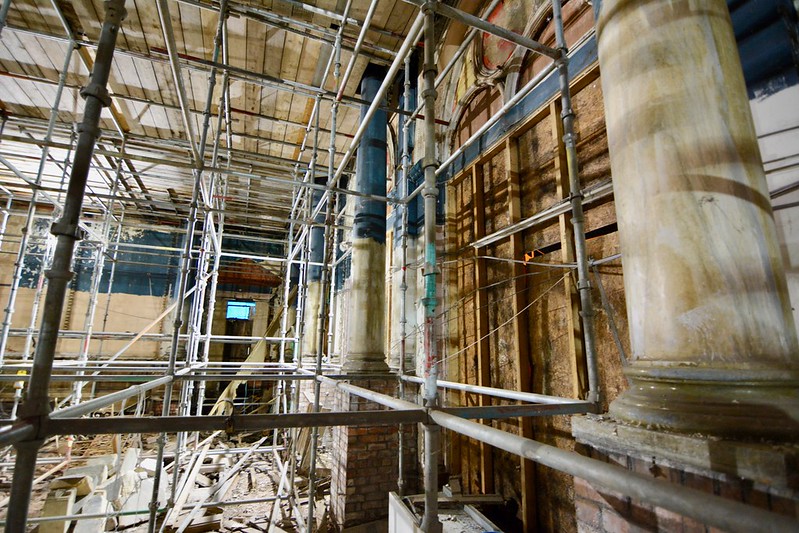 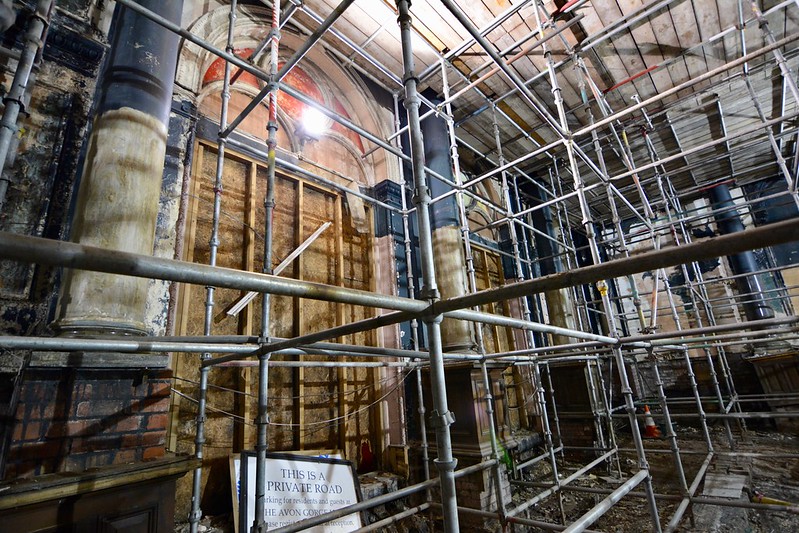 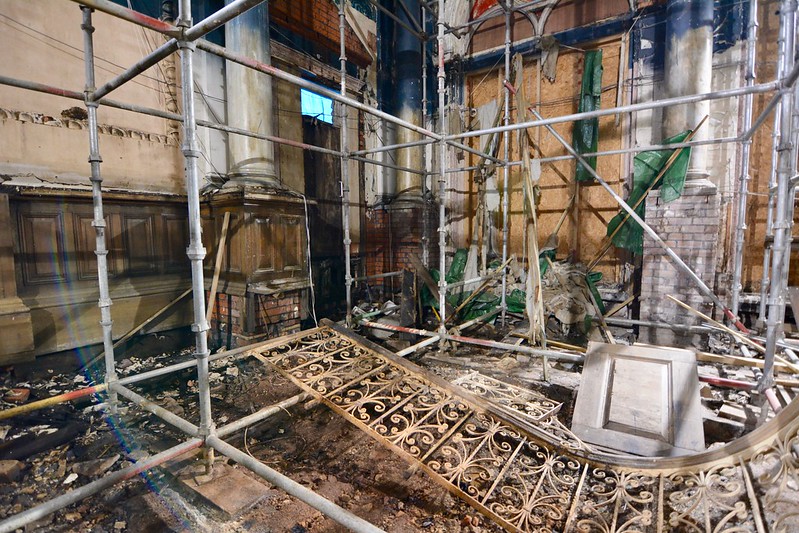 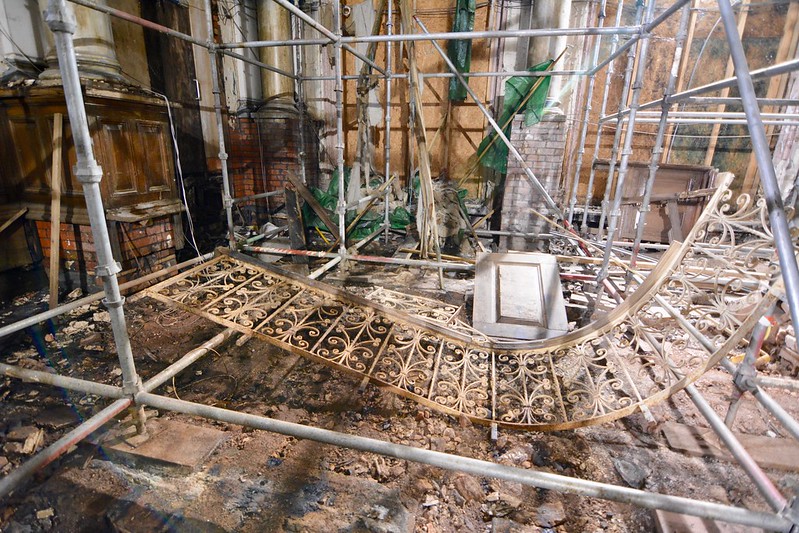 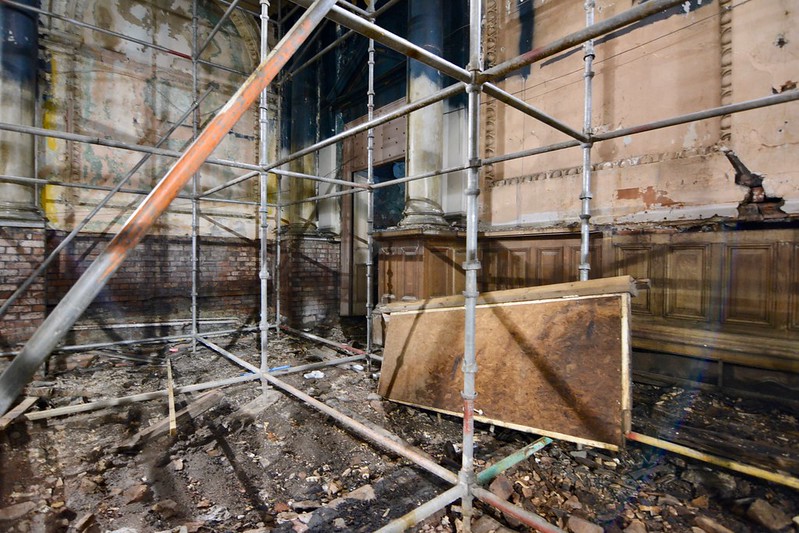 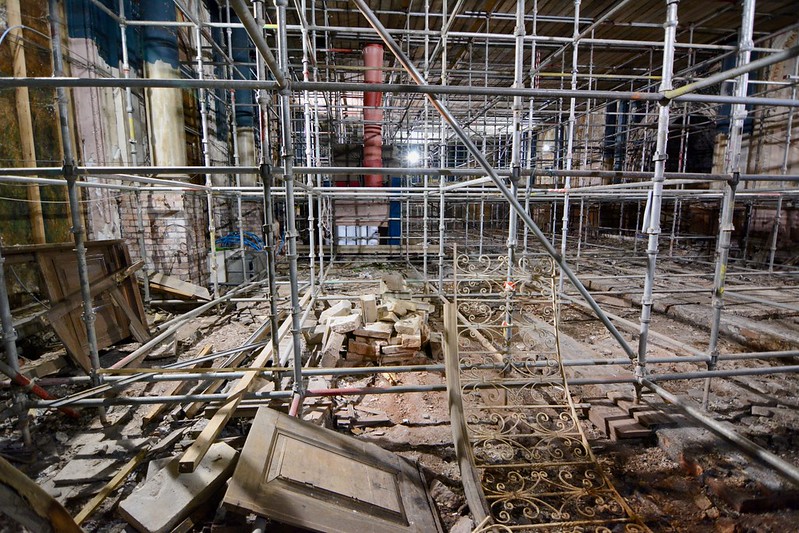 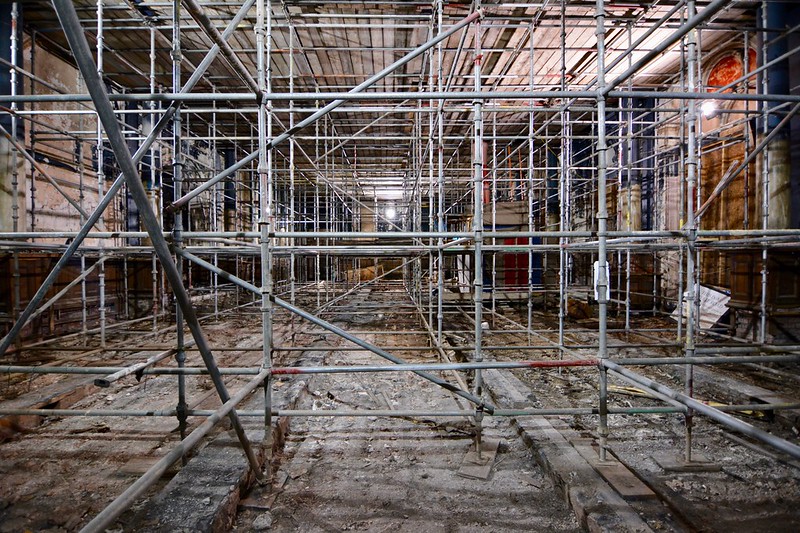 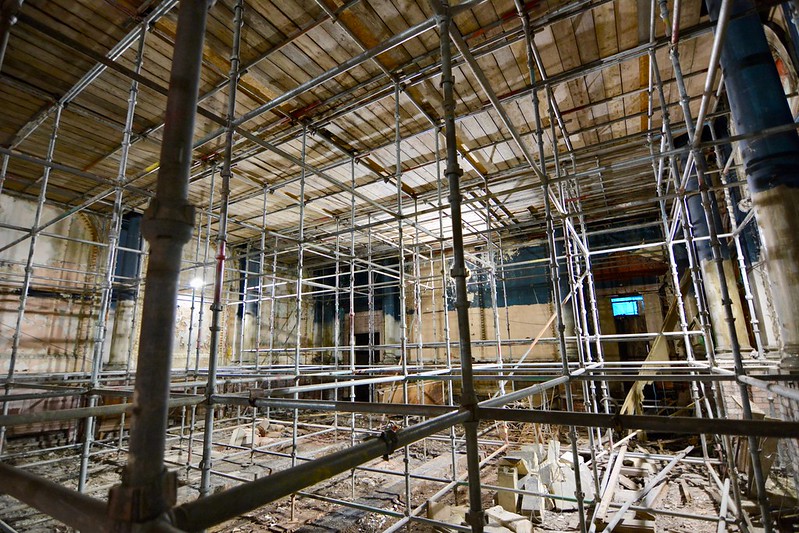 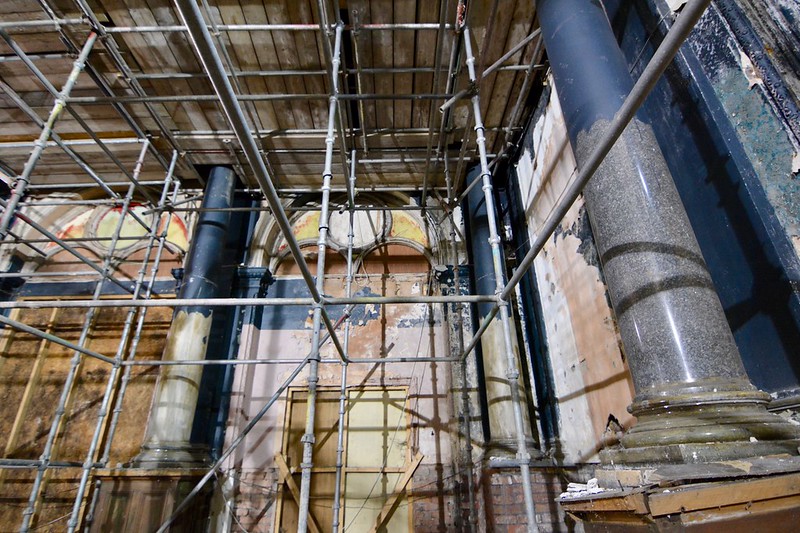 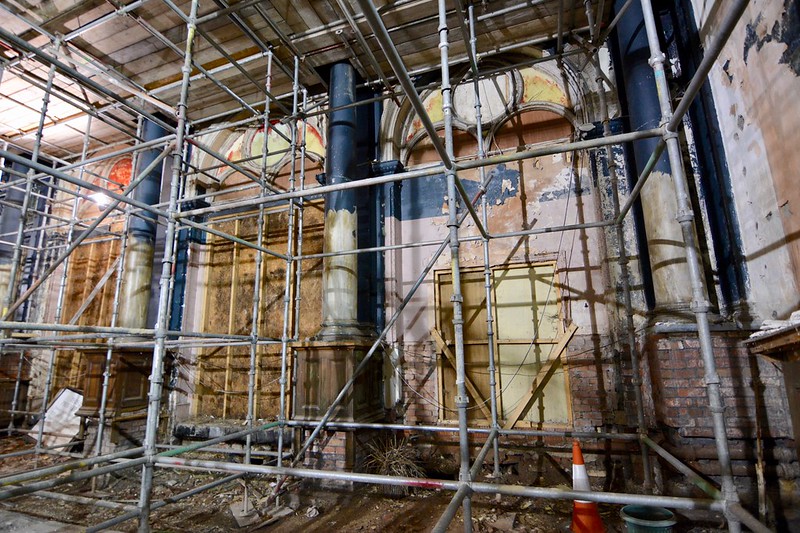 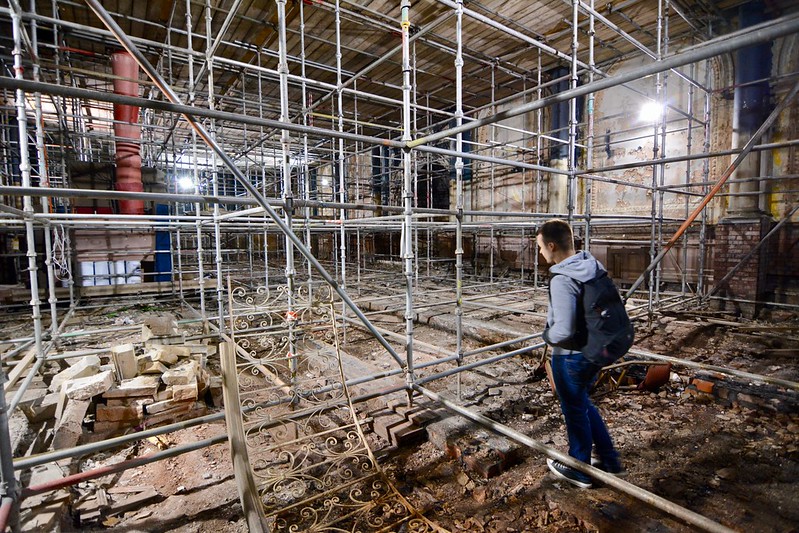 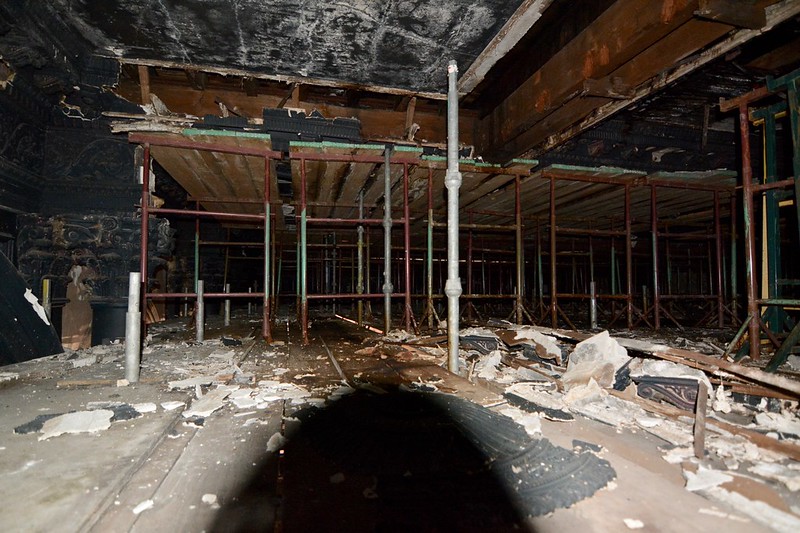 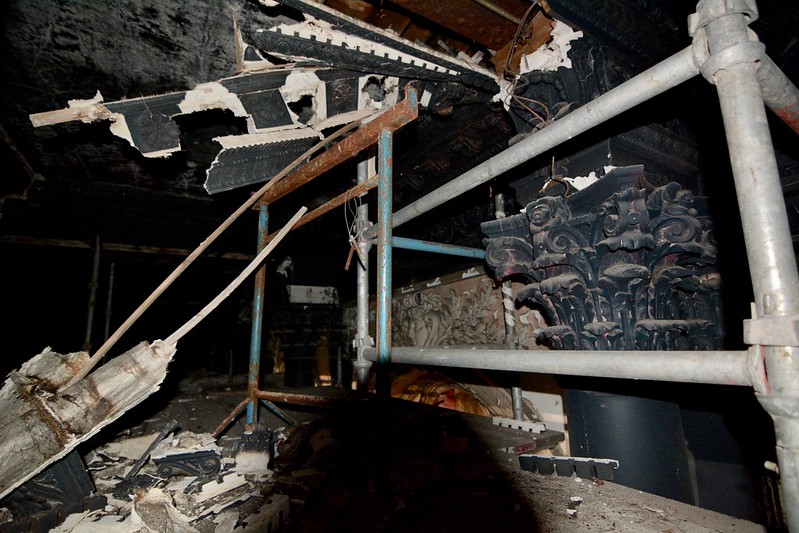 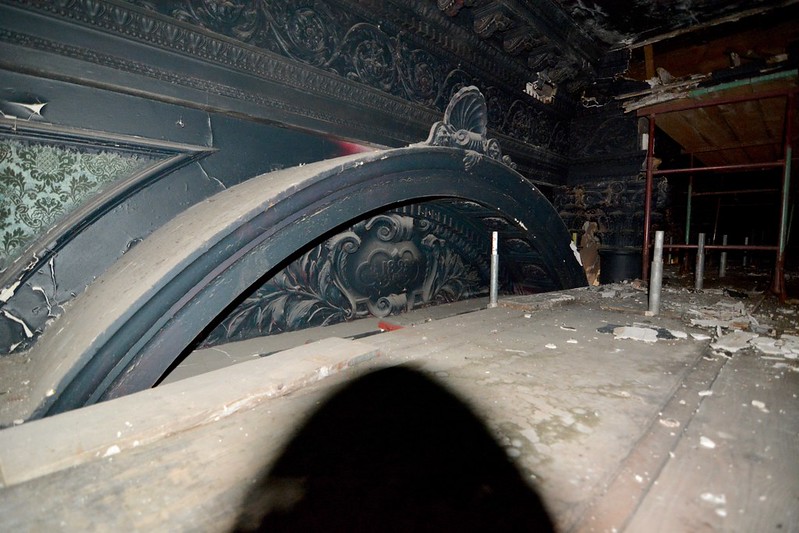 Having a nosey next door - any guesses to what is there? 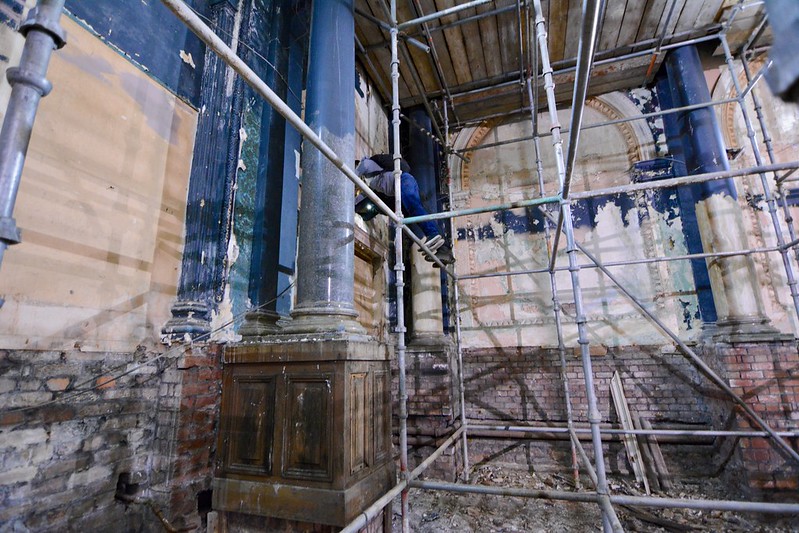 Correct! (Or not) It's the Clifton Rocks Railway 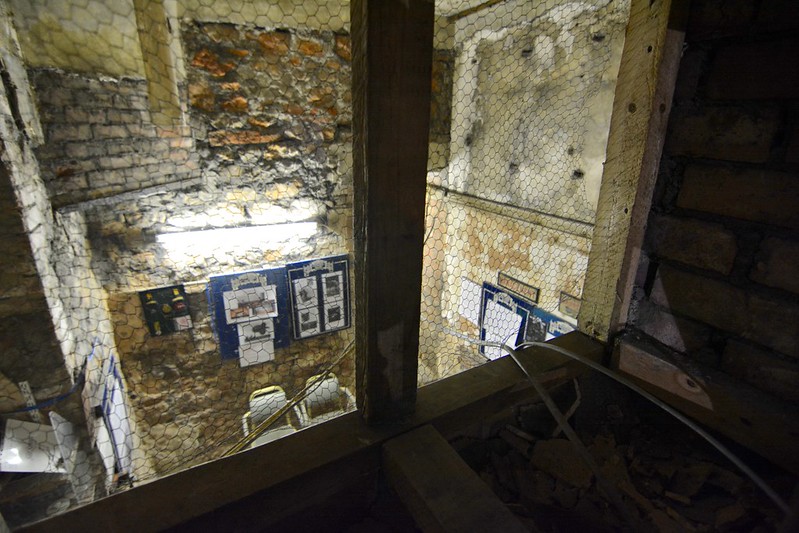 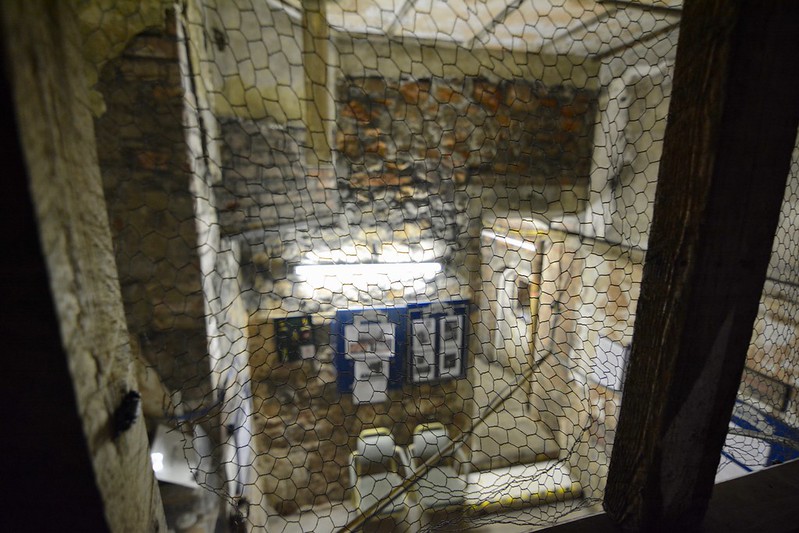 See my report on it from 2012 here if you're interested. I actually reference this ballroom at the end - we hadn't been in at that point.

That's all. Won't be of interest to everyone, but I realised there was nothing about it on this forum and had the photos so thought I'd change that. If anyone has experiences or photos from this ballroom please do share with the group

Staff member
Moderator
Awww man, this place would have been so nice in its day
My Website -> Behind Closed Doors

AndyK said:
Awww man, this place would have been so nice in its day
Click to expand...

yeah mate, found a couple of old photos of it back when, it looks something special. It’s criminal it’s been left to get into this state
Blurred Boundaries - 'busting Bristol wide open' - Louise 2012
SERVE CHILLED, LIKE SOMERSET
"I just have you saved in my phone as Mail Rail guy"​