Guest
went and had a look for the first time yesterday...

must have approached it from a different way or just not gone far enough because I didn't see any of the places in the first lot of pics I don't think.
Got as far as the bottom row of houses and that church thing. there were workers driving rubble around in lorries down the track that goes in between the lower lot of buildings and the top bit (which i'll have to go back to check out at some point).
managed not to be seen for over an hour but eventually someone saw me as i was making my way to the church and they must have told someone because a car turned up. he seemed to believe my "student takign pics for a uni project" story but told me to leave because it was dangerous :P

where are the bits in turk's pics then? in the upper part? prob gonna go back at the weekend at some point.

here's a few pics i took but nothign amazing... 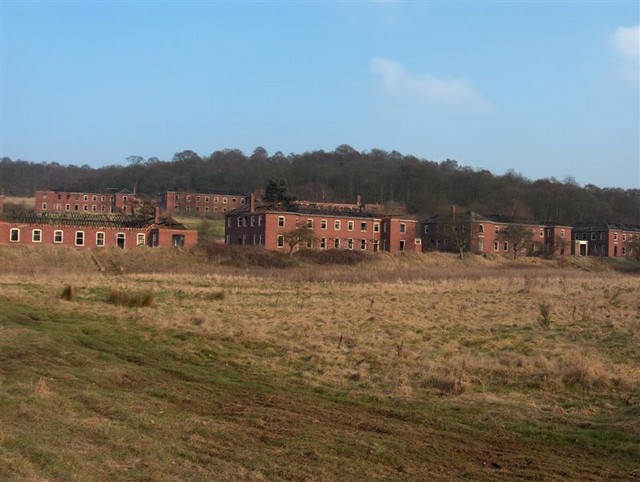 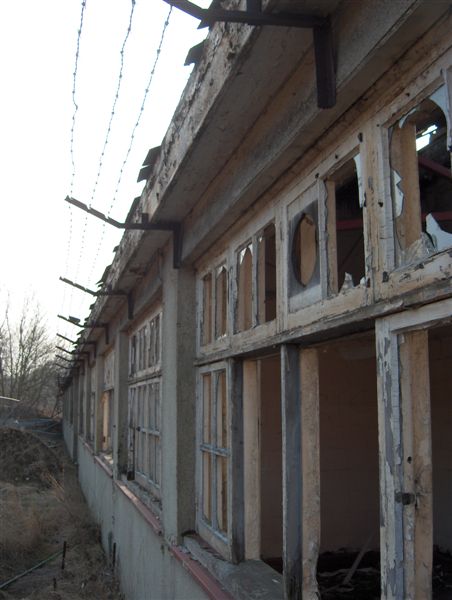 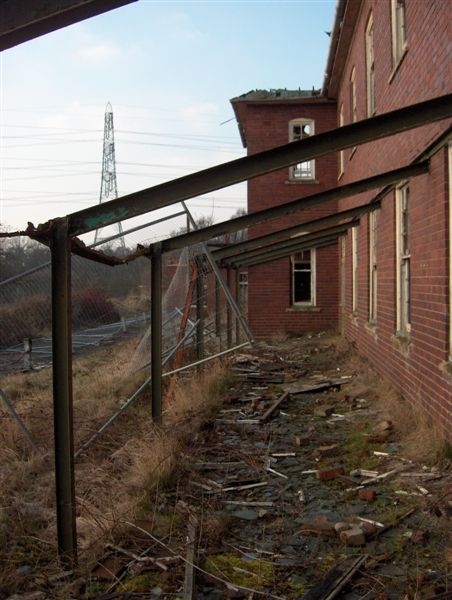 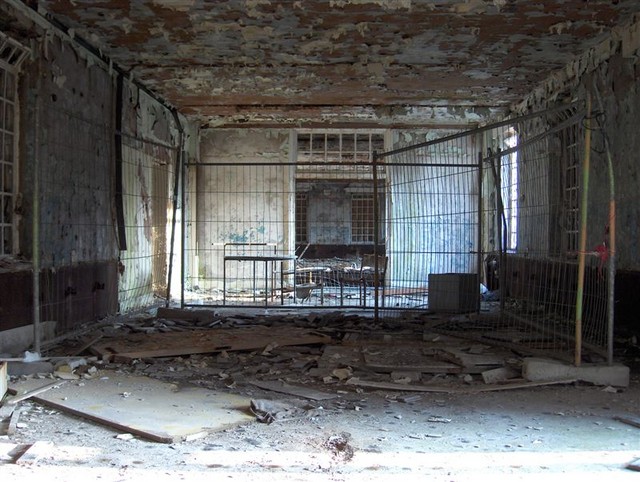 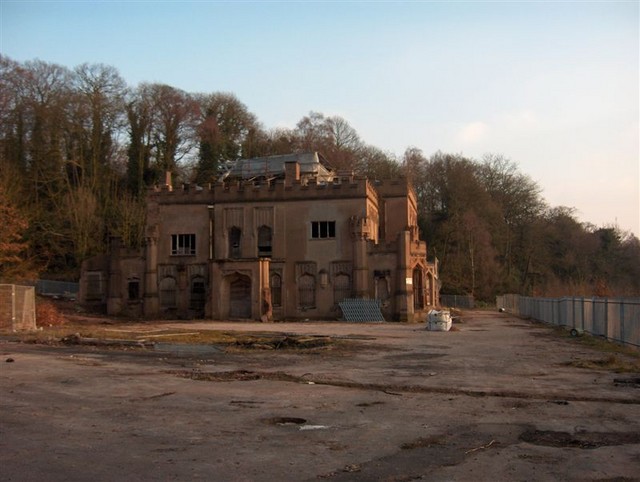 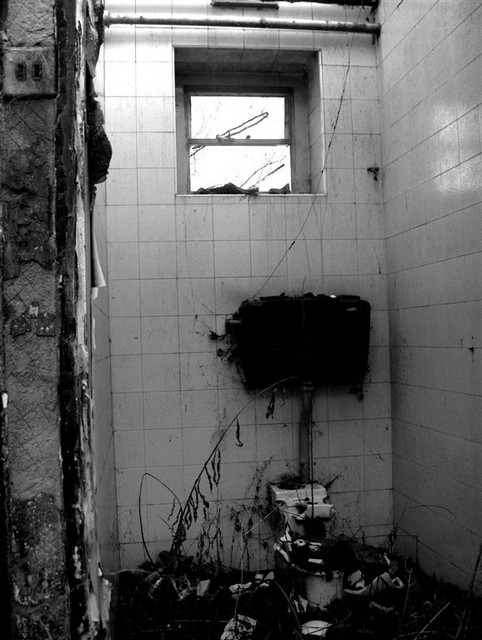 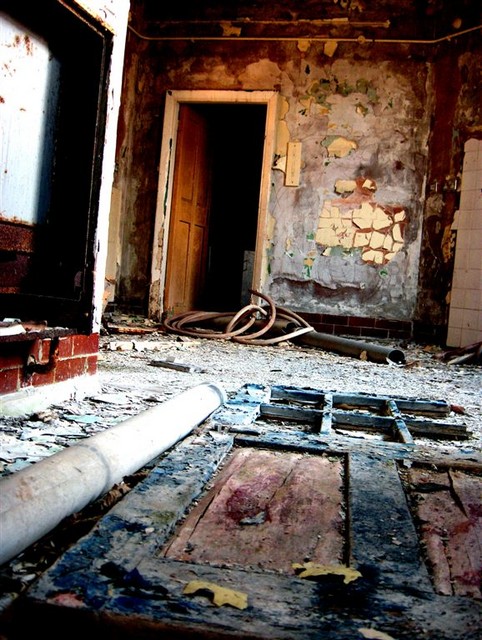 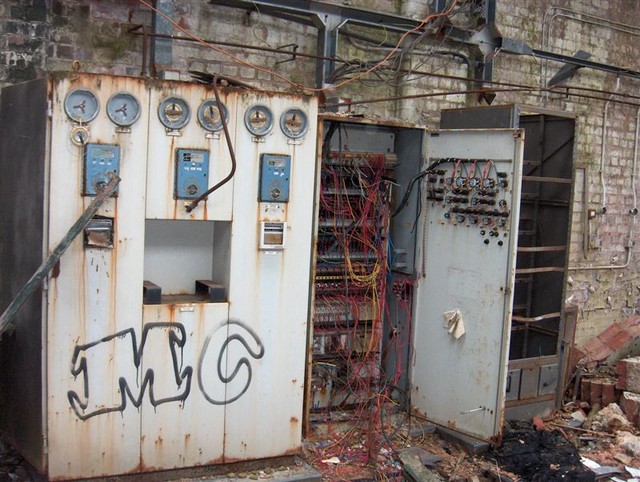 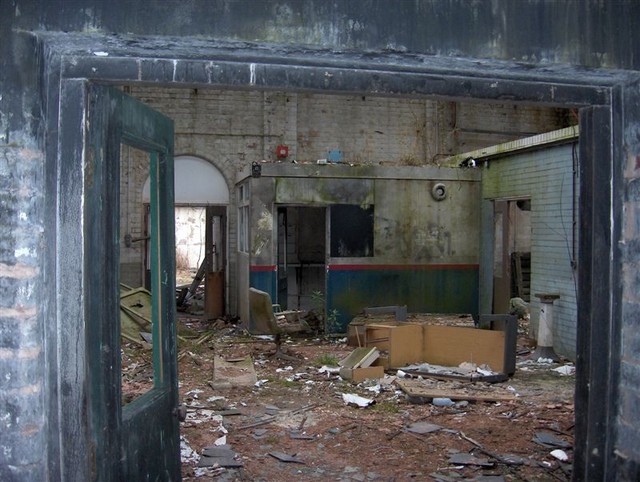