Regular User
I'd had my eye on this one for quite a while now so we went for a look on possibly the hottest Sunday of the year.

Our bag pulley system consisting of paracord being tied together to tell us that this little beauty stands at about 110ft. After getting Sho in with a little help from nature we soon battled the pigeons and set about unravelling the mass of rope that we had with us as well as a minute or two to appreciate the views.

What a vantage point this old water tower is. Blackpool Tower, both Cathedrals in Liverpool, Fiddlers Ferry and as far out as Manchester's Beetham Tower can be seen from the top...

This little piece was built by Thomas Talbot Leyland Scarisbrick back in 1900 on the a 124-acre site.
Greaves Hall as it was to be known was surrounded by huge lawns, gardens along with an array of concrete fountains. The hall had roughly55 rooms, large open areas situated on the ground, first, second and attic floors.

The Scarisbrick family enjoyed life at Greaves Hall until just after the First World War when Thomas moved to Scarisbrick Hall and negotiated the sale of the estate to a consortium of Banks farmers.

The mansion house and grounds were later occupied by Sherbrook School for Girls. The school was shut down when the Health Authority wanted to use the mansion house as a TB hospital and, later, to bring patients with mental health and learning disabilities from Liverpool during and after the Second World War.

The hospital continued to run until the early 1990s when it was moved to Southport. The Hall known as the â€˜Ranchâ€™ by many NW graffiti writers suffered a major fire in July 2004 and in 2009 demolition commenced on site to all of the remaining buildings bar the cast concrete water tower.

Borrowed some of that from Rooks, Cheers! 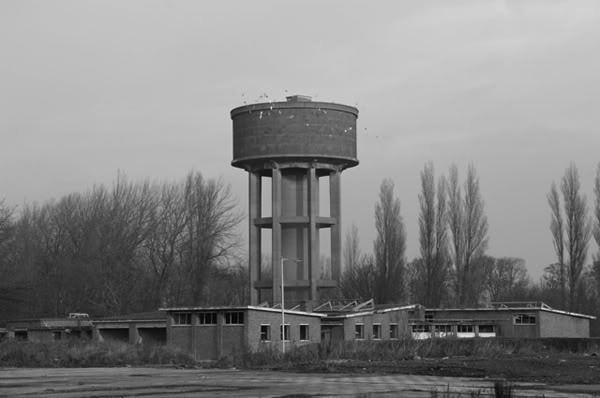 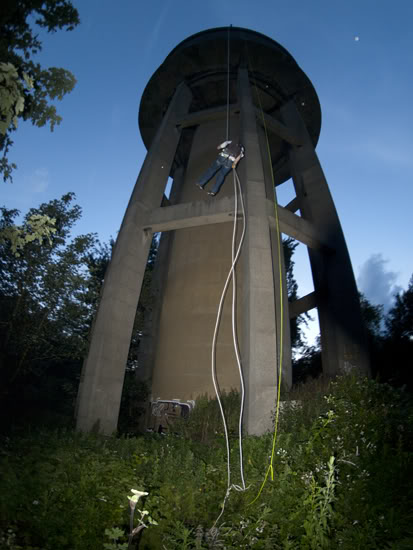 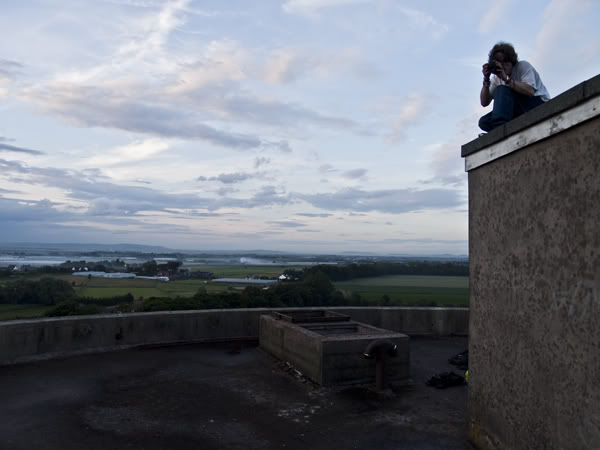 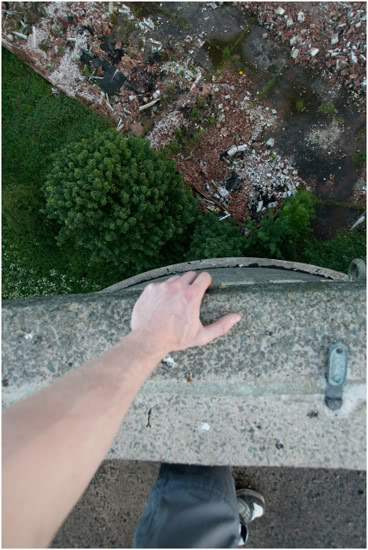 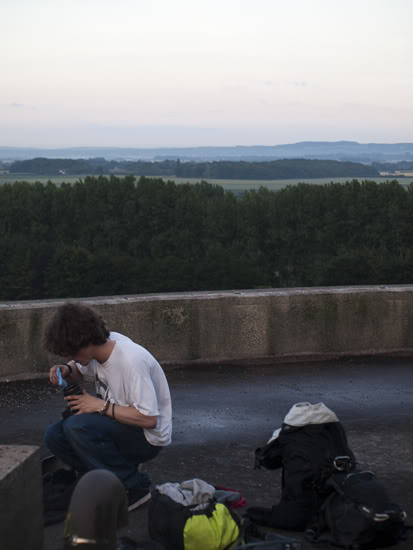 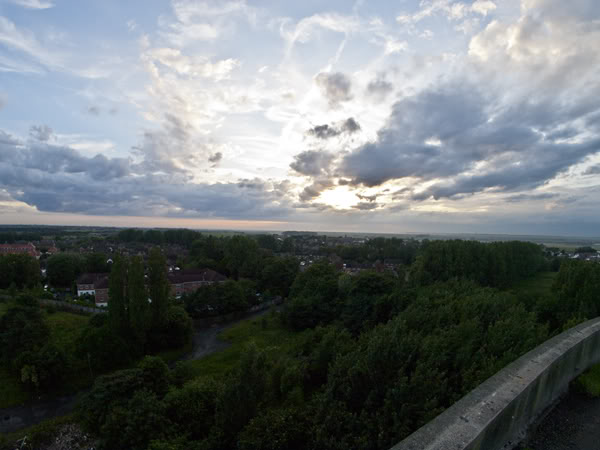 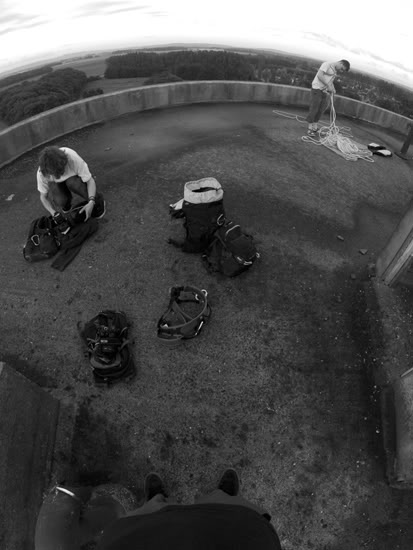 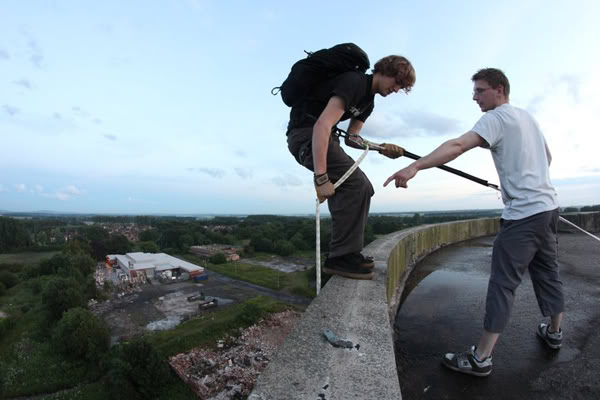 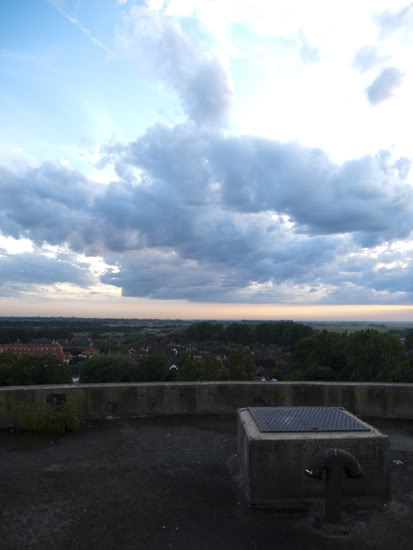 The actual site has one small building left, it had the roof missing so we didn't really bother. Big thanks to Millhouse for keeping us from not landing on our heads and the mass of gear.

28DL Full Member
Good place for a lark around indeed.. 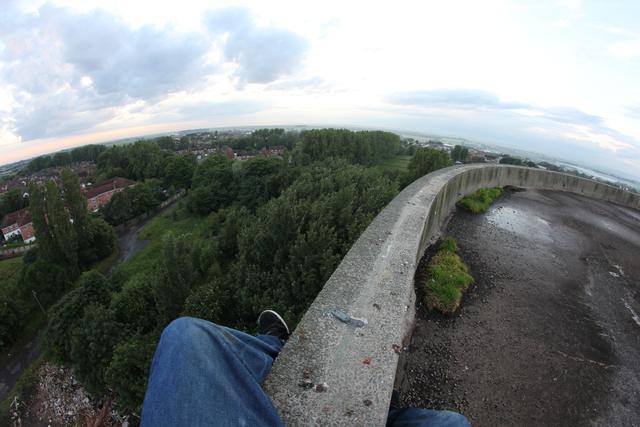 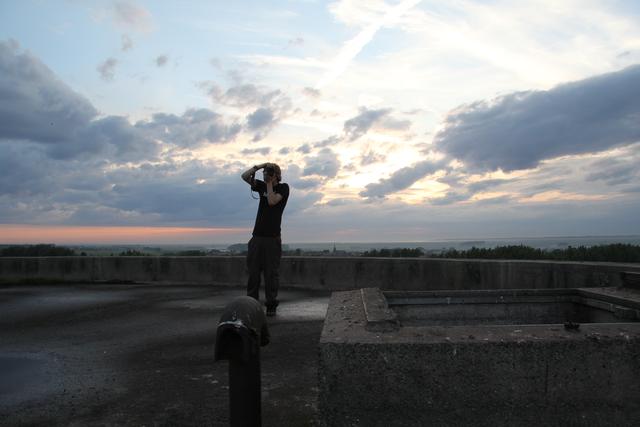 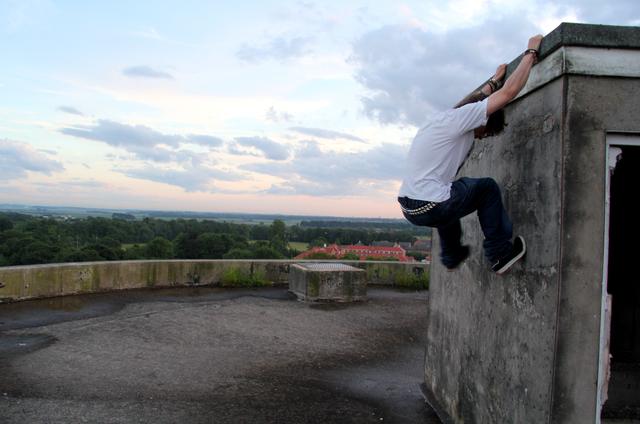 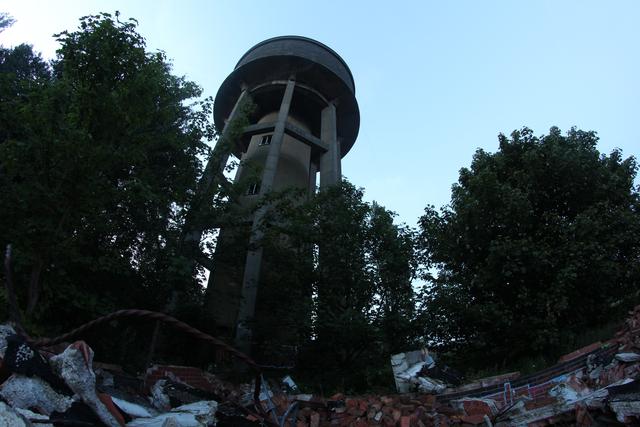