Regular User
1. The History
Millstone making provided a good living for a number of families in the Peak District during most of the 17th century, and despite a decline setting in, it continued to be important during the 18th century. Millstone Edge quarry was one of the main sources of Peak District millstones which were made for a number of industries for grinding corn, pulping timber for paper manufacture, in paint mills to grind minerals, grindstones for cutlery, pulping apples for cider making, grinding cork for linoleum, and grinding mustard seeds. They were expensive things with the (delivered) sales price running at between in £2,000-£4,000 for a pair of ‘15-hand’ millstones in modern cash terms.

Dozens of holes can be seen drilled into the rock face at the quarry, some in groups with dark red paint round them. Here, explosive charges were rammed into the holes to quarry the edge. These represent the last phases of the quarry working that began over 400 years ago. Quarrying ended at Millstone Edge soon after the last stones were sold to a Swedish paper mill in 1939. The unsold flat millstones stones from this period can still be seen by a footpath in the upper reaches of Bole Hill quarry (see previous report HERE).

The locally quarried millstone has been adopted as the symbol of the Peak District National Park.

2. The Explore
Been coming to this part of Derbyshire for a while now. I’ve always been fascinated by the sheer number of millstones littering this fantastic corner of Derbyshire. This quarry is above Bole Hill quarry, which I previously reported on (see link above). There is more in the way of permanent structures surviving in this quarry, but sadly none of the wonderful archive pictures I managed to find for Bole Hill. The former quarry has now been given over to walkers and ramblers and, of course, the climbing fraternity. Understandably, none of the abandoned millstones have gone walkies as they weigh an absolute ton!

The first of many millstones 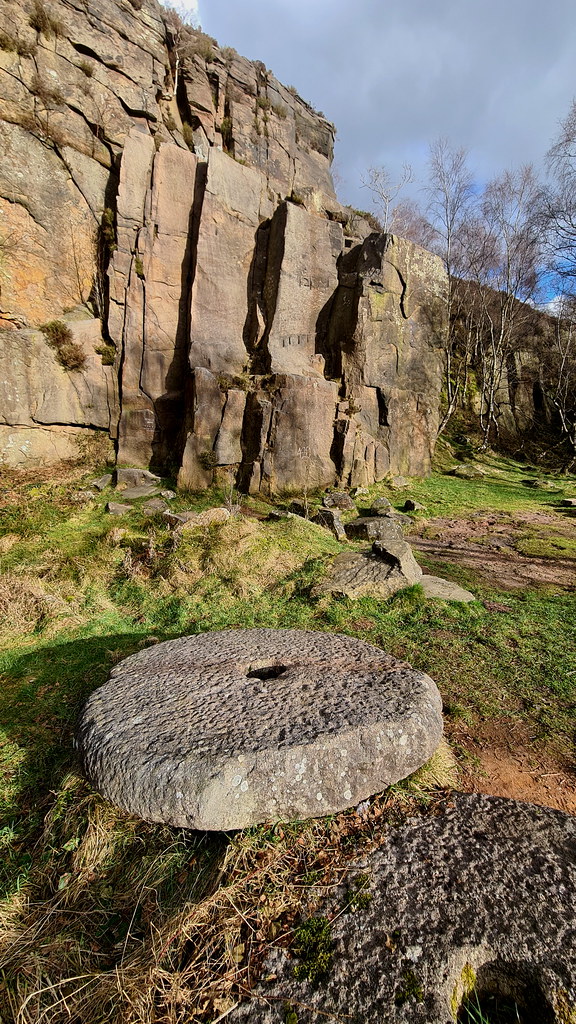 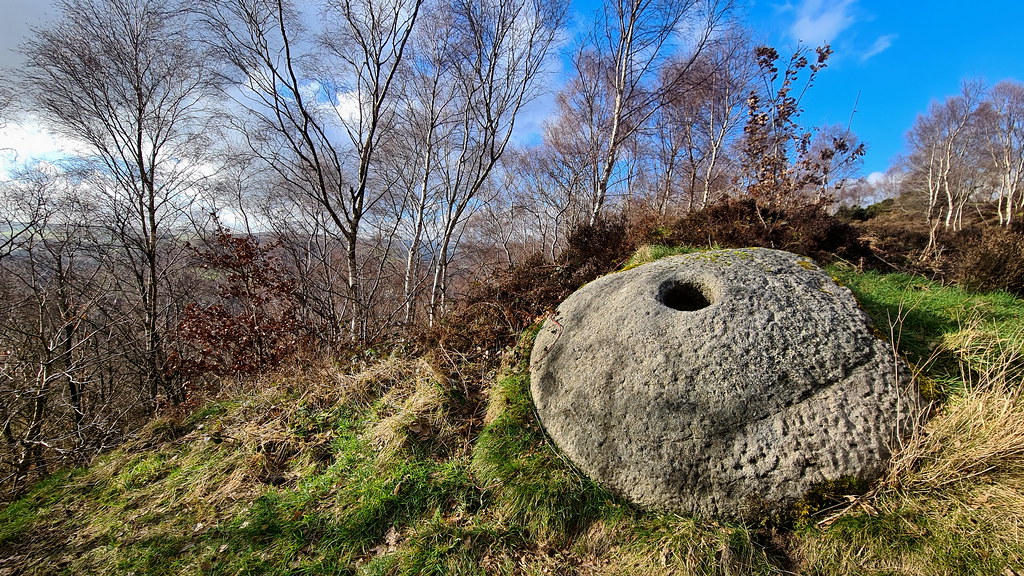 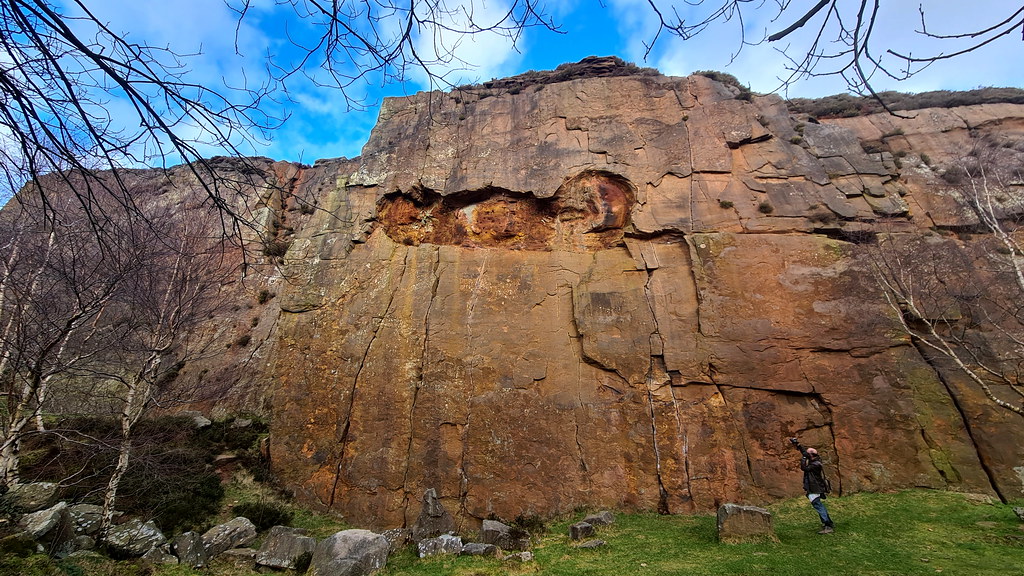 Presumably, this was a water trough for the quarry’s ponies: 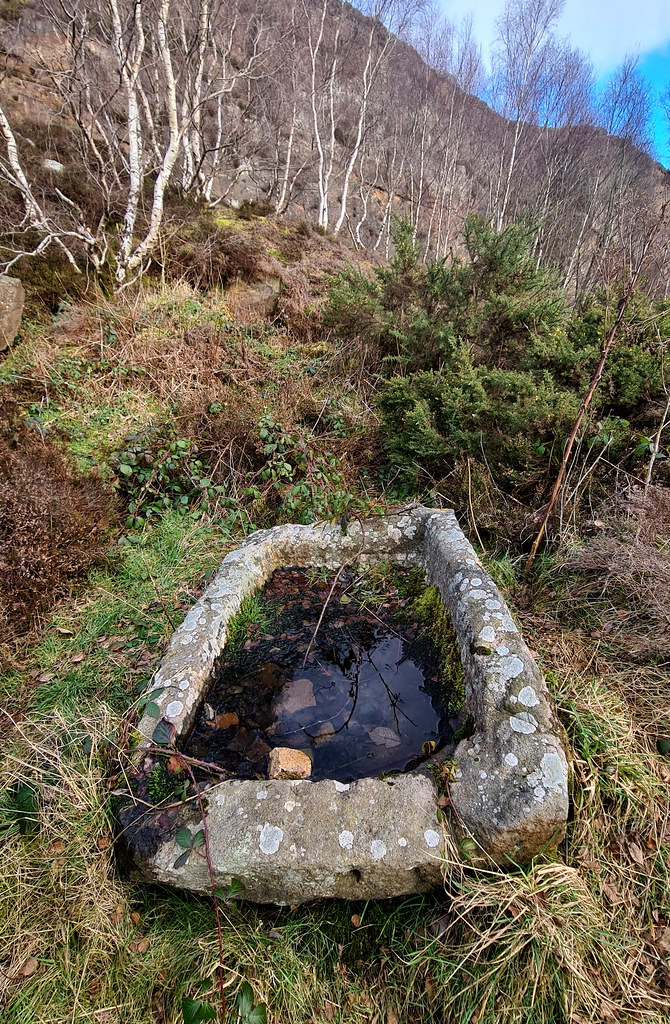 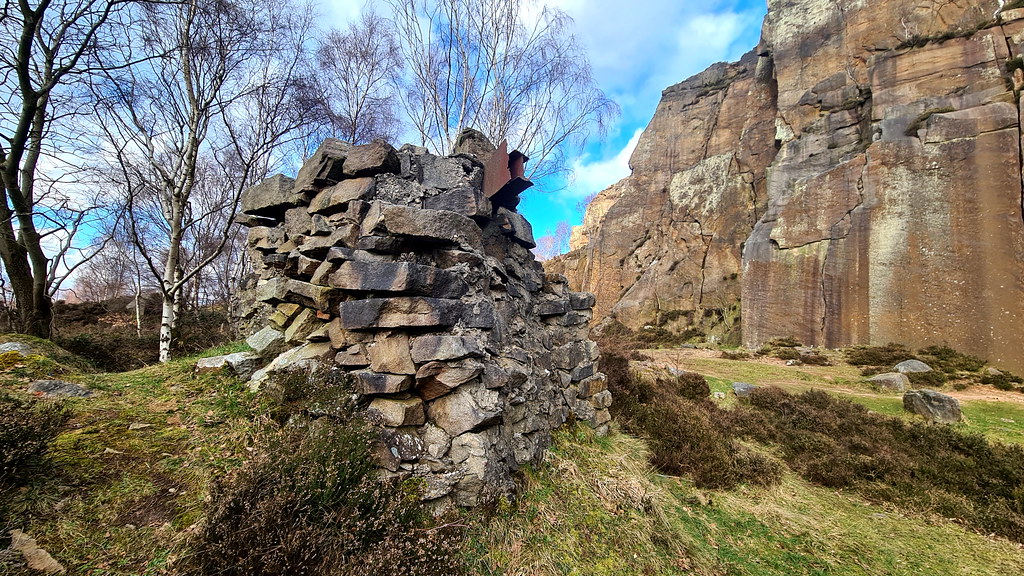 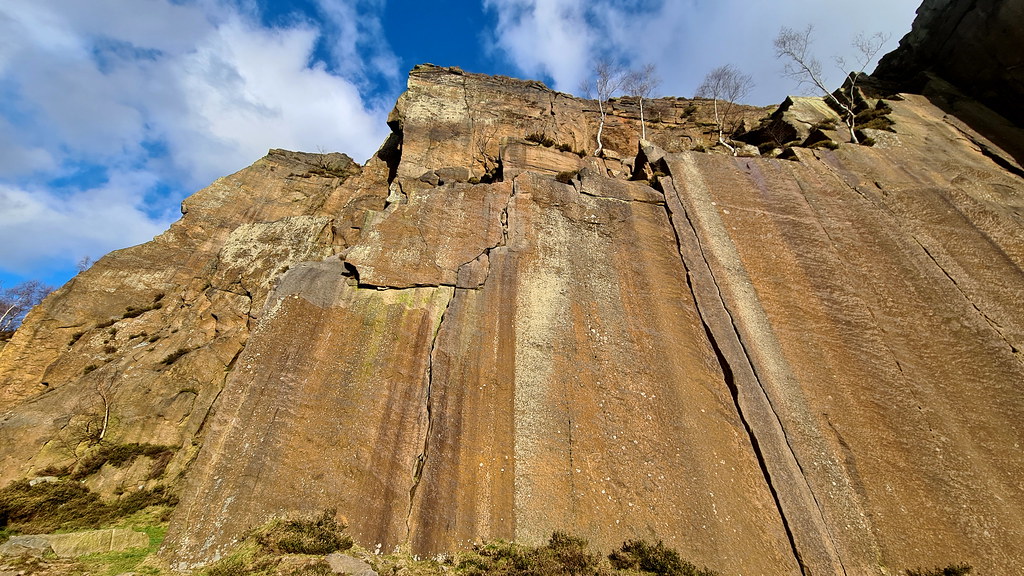 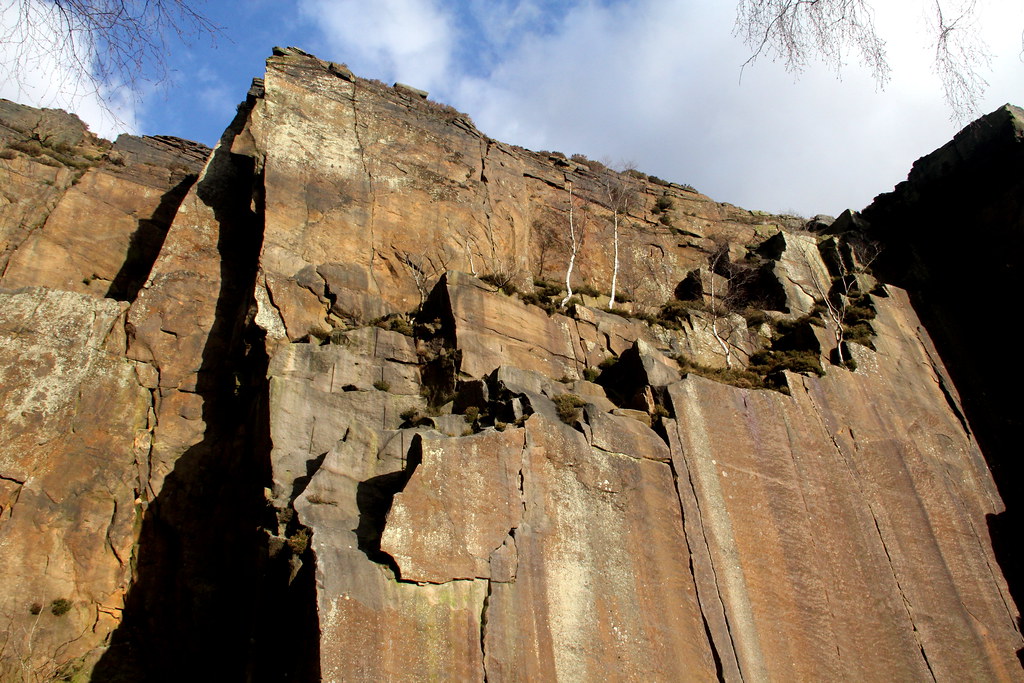 Presumably, these are the holes drilled for the explosives: 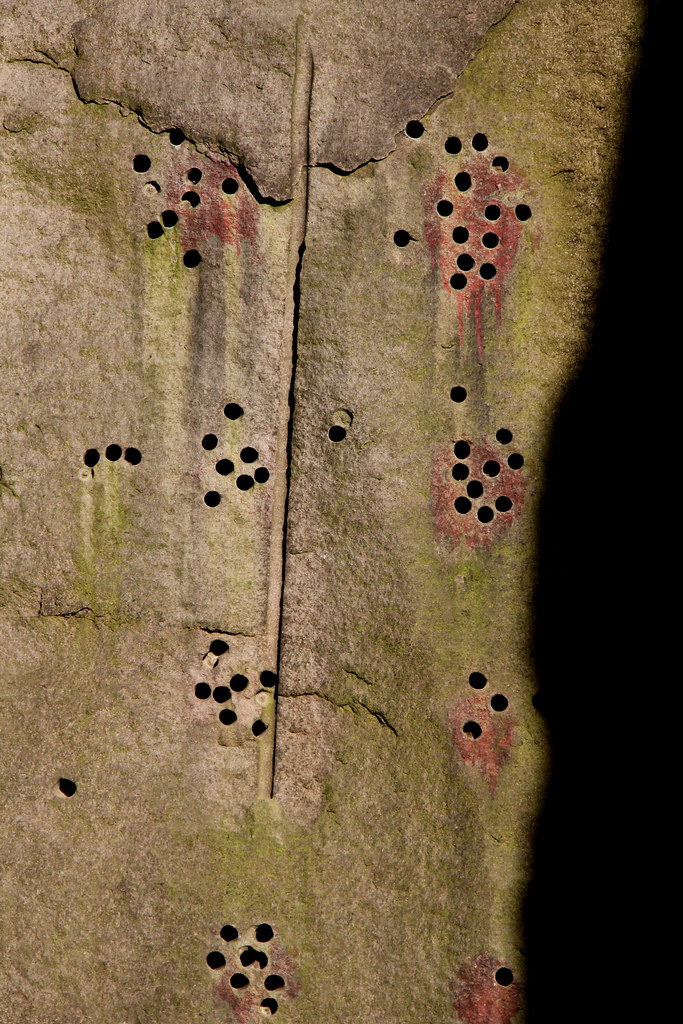 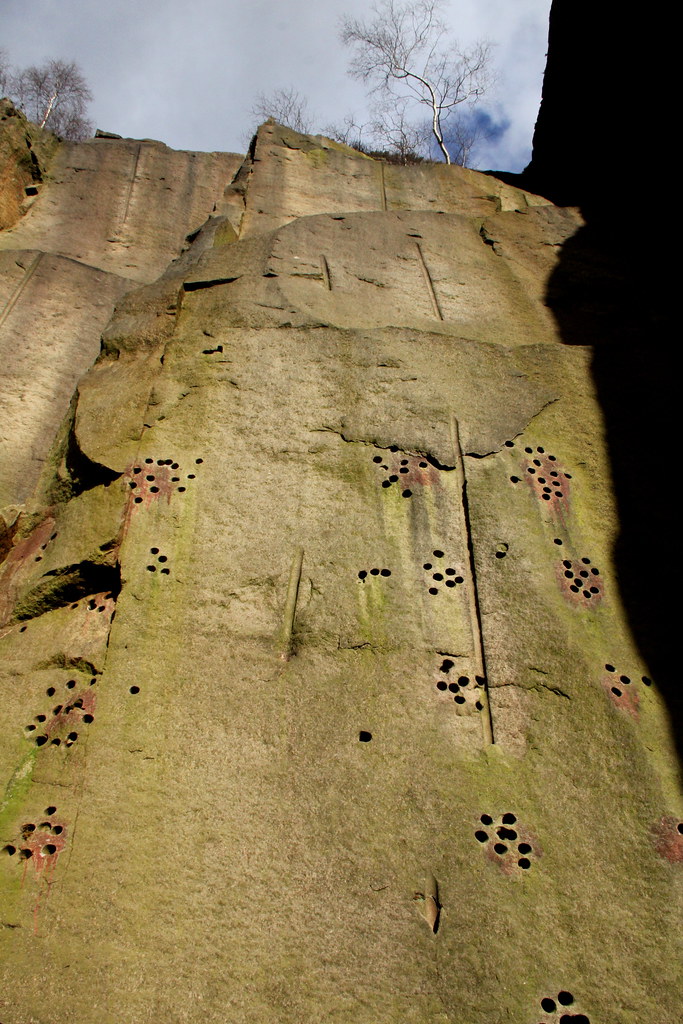 Onto a number of former quarry buildings that still survive: 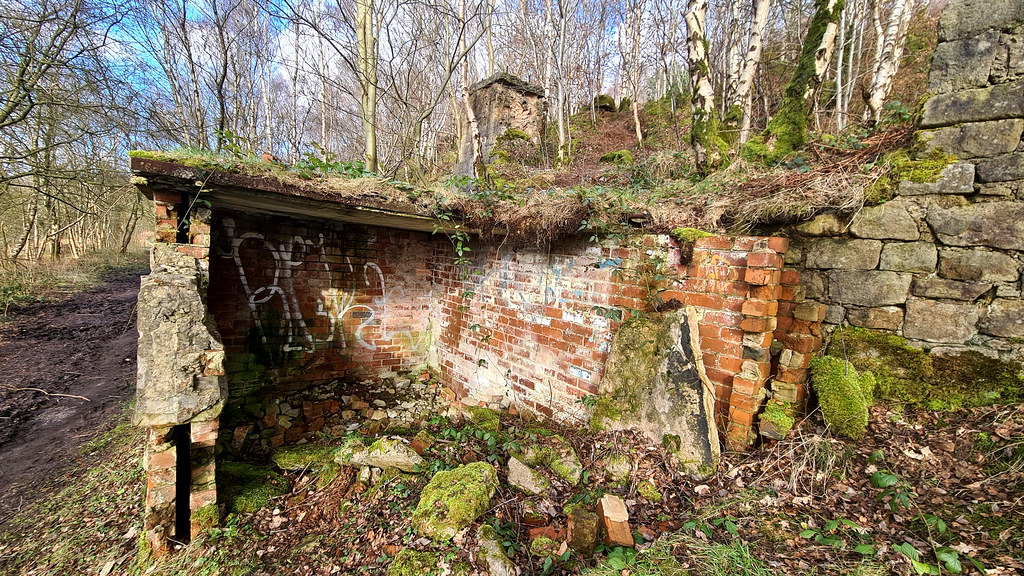 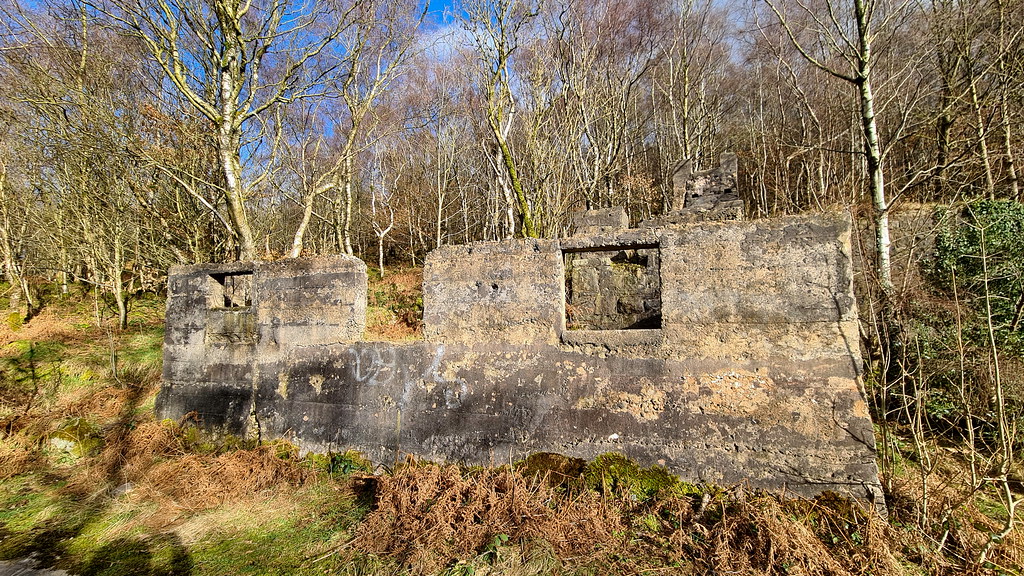 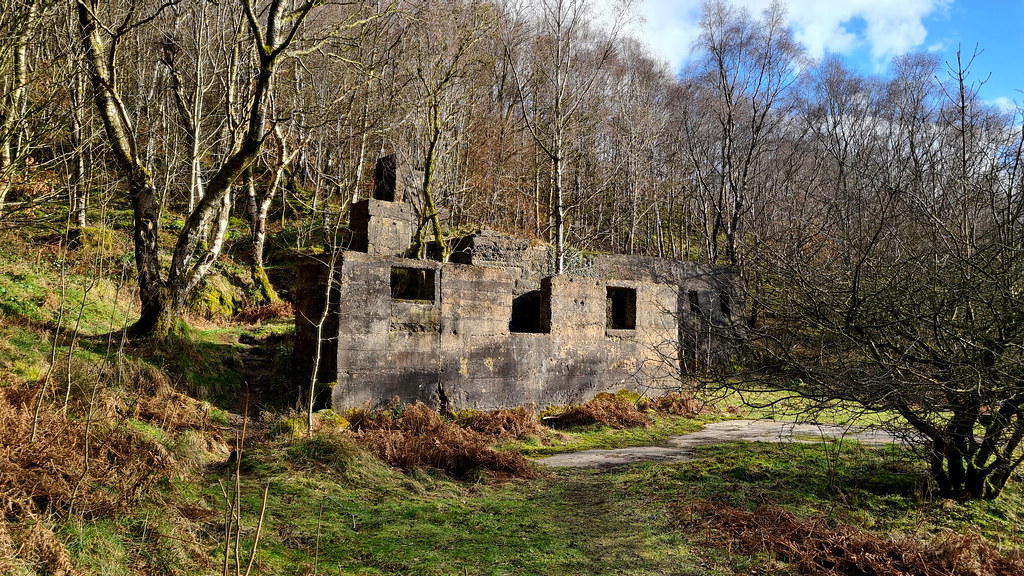 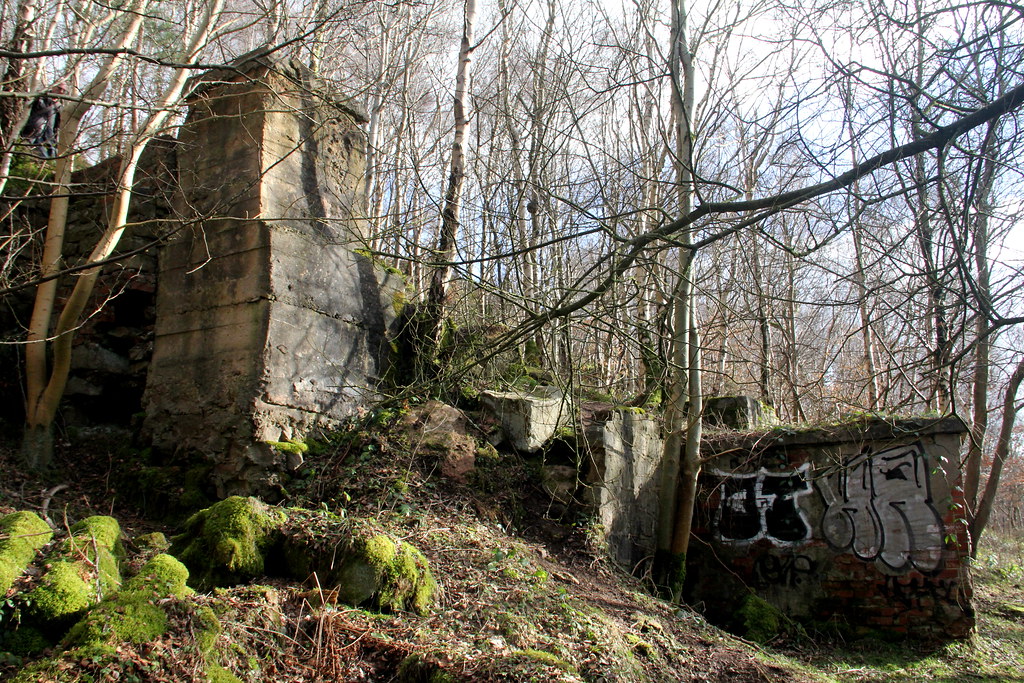 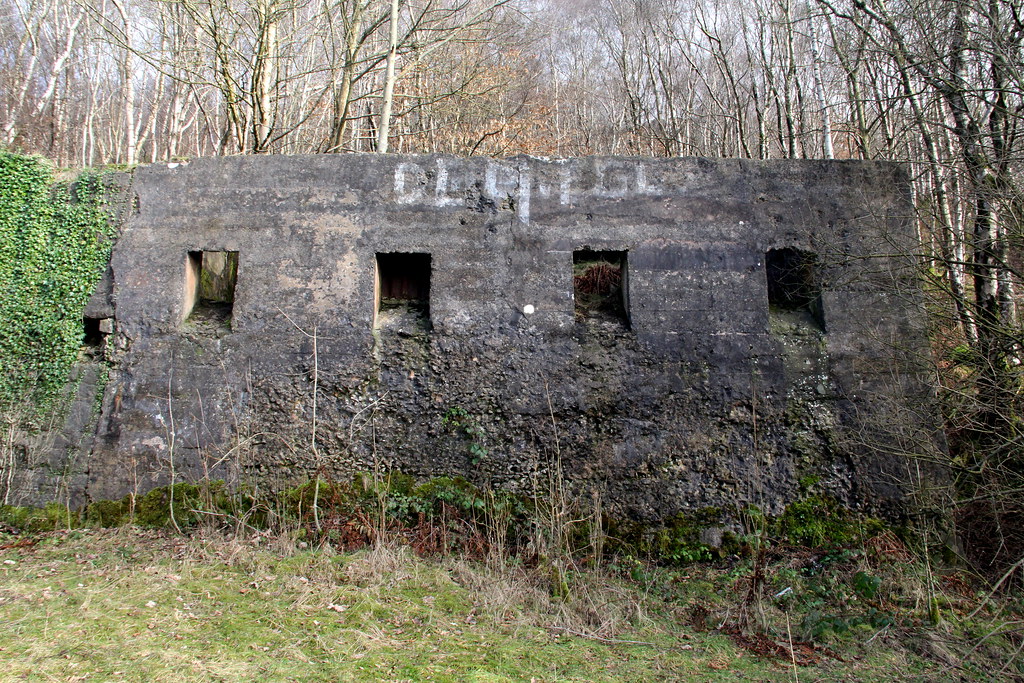 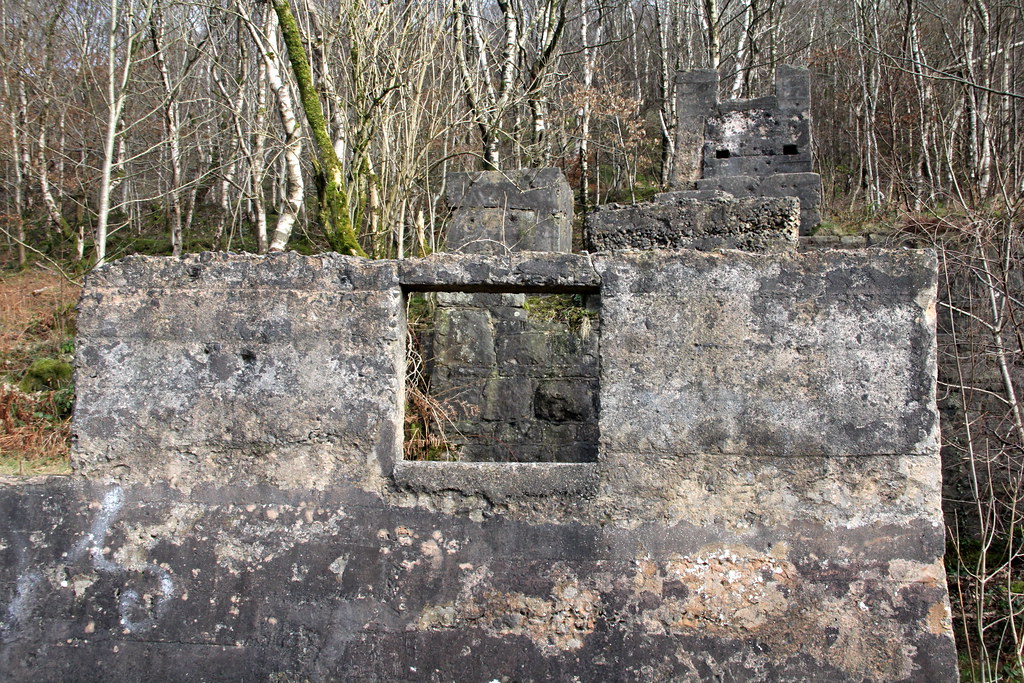 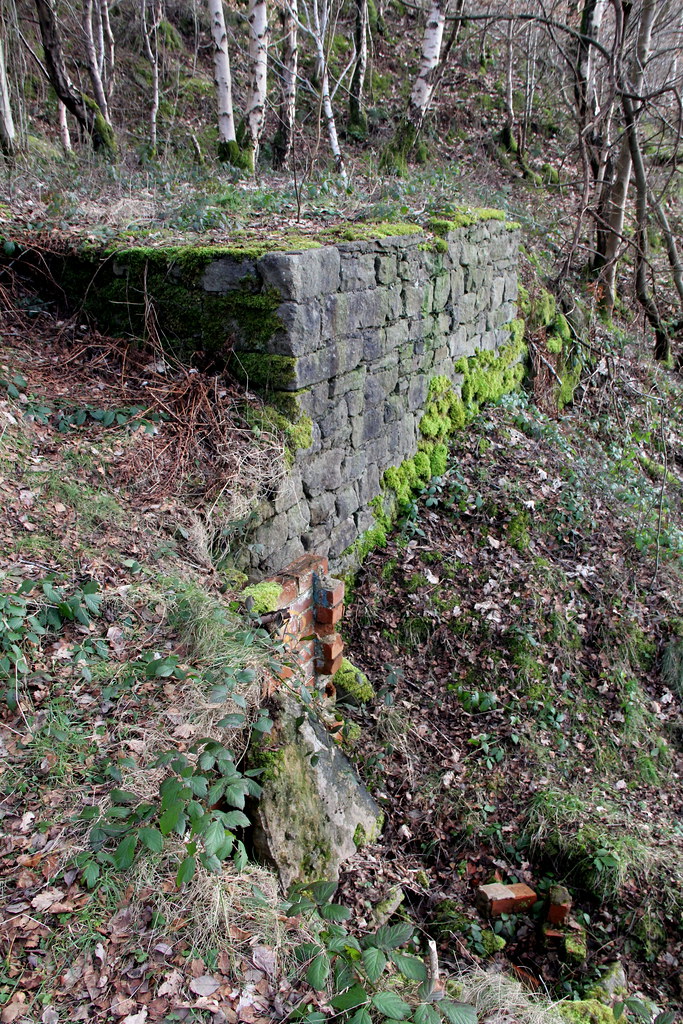 Not too sure what many of the previous structures were, but this was most definitely the powder-house where all the explosives were kept: 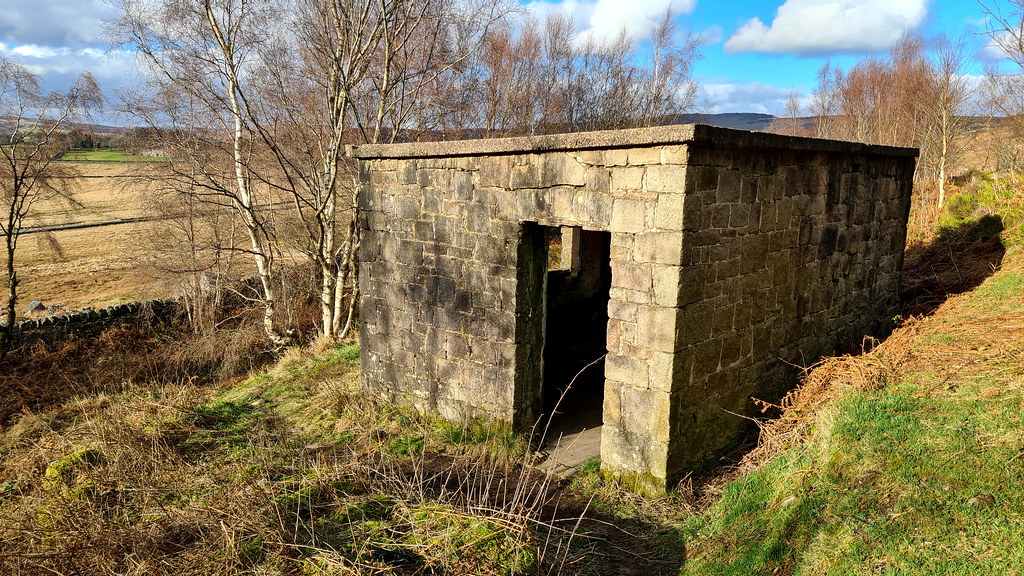 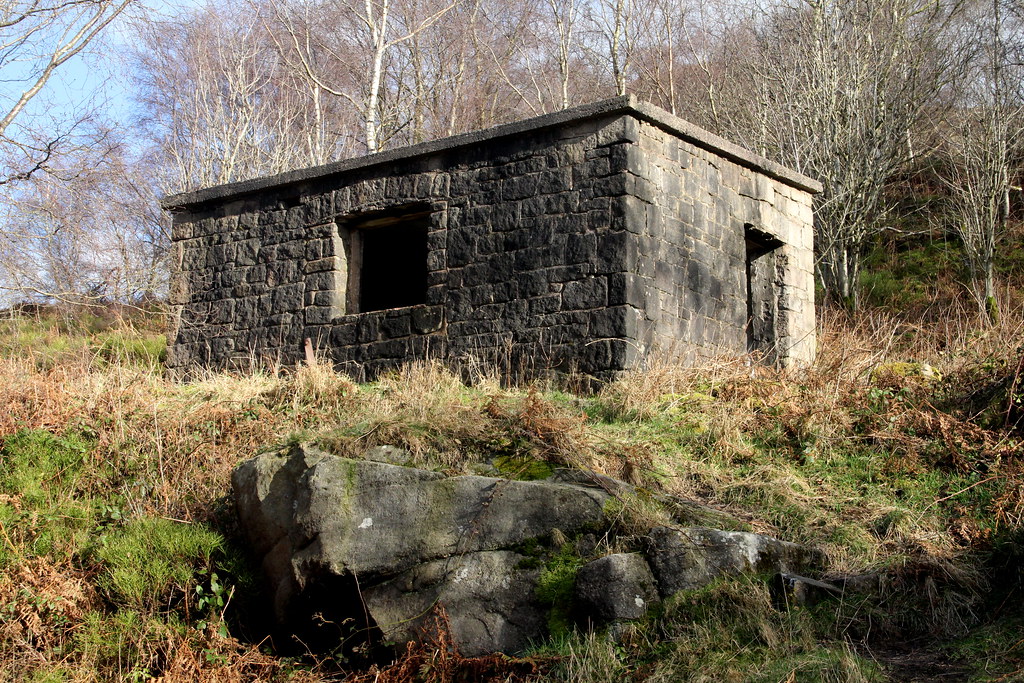 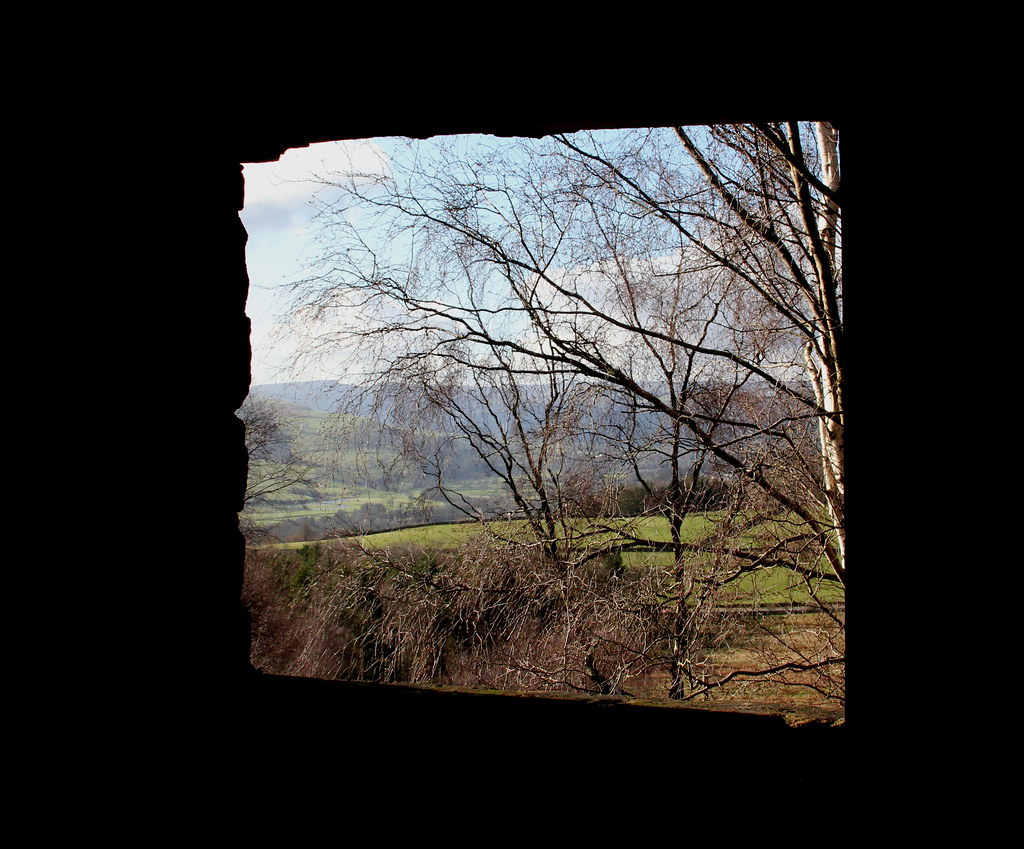 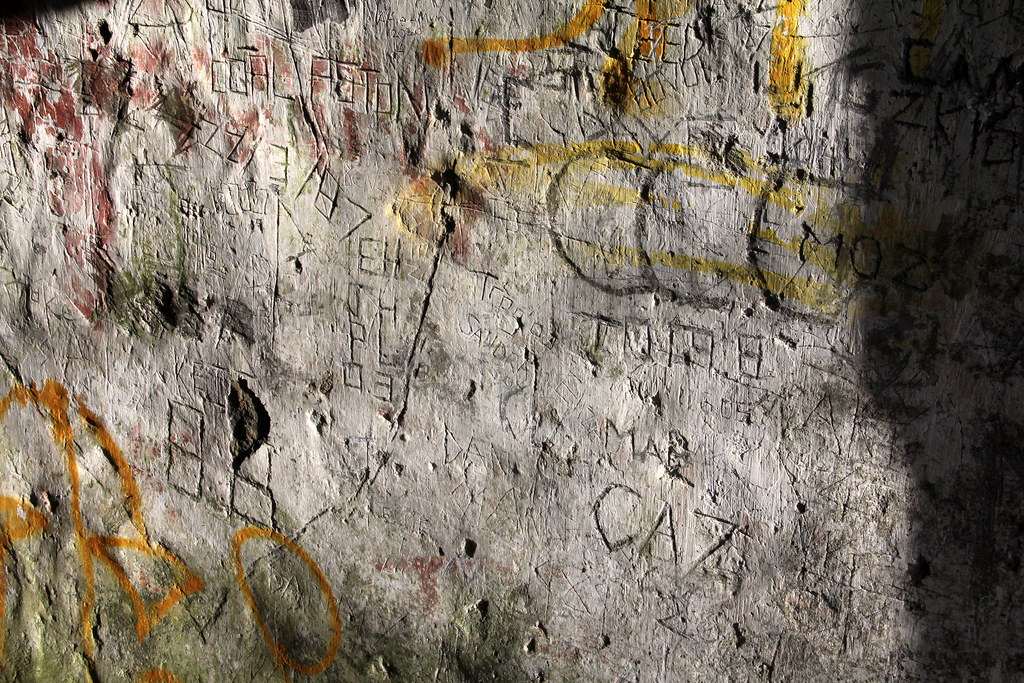 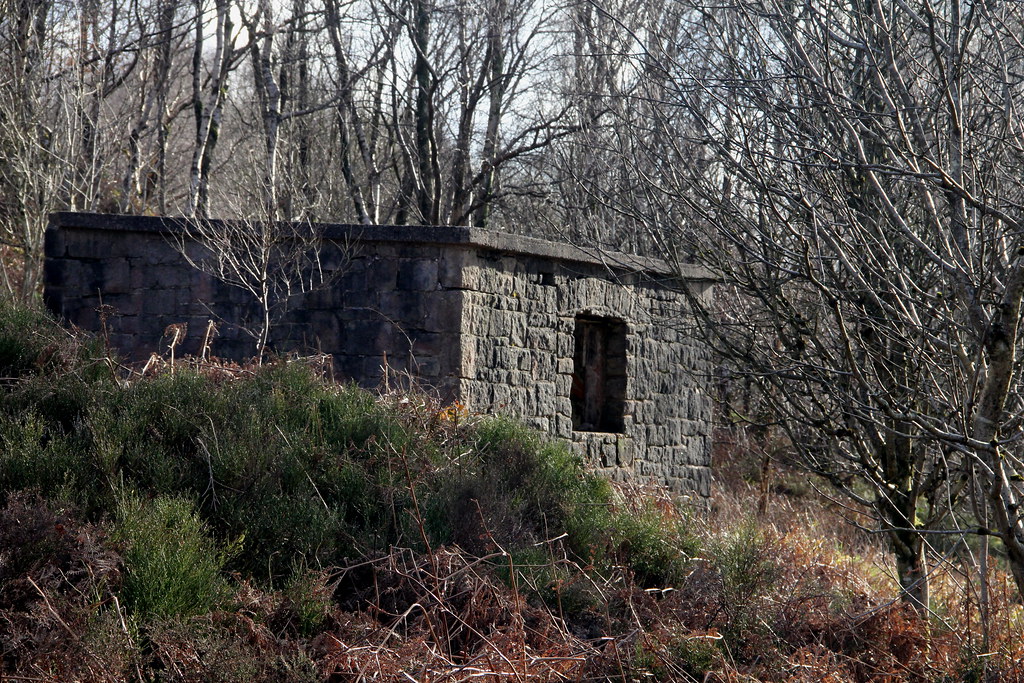 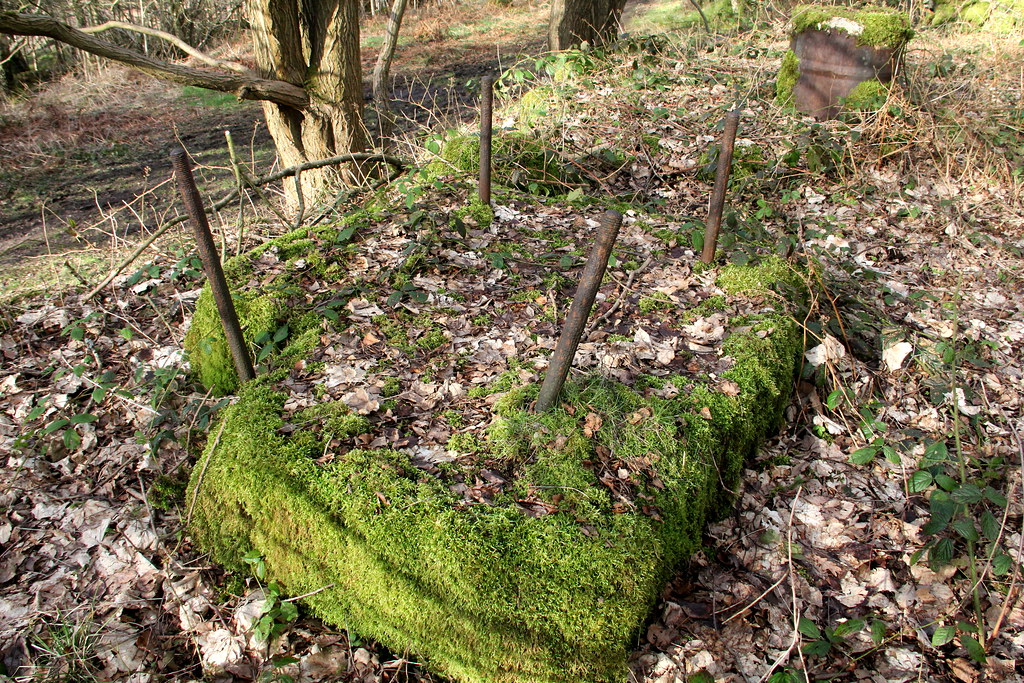 Higher up and along from the main quarry, more millstones! 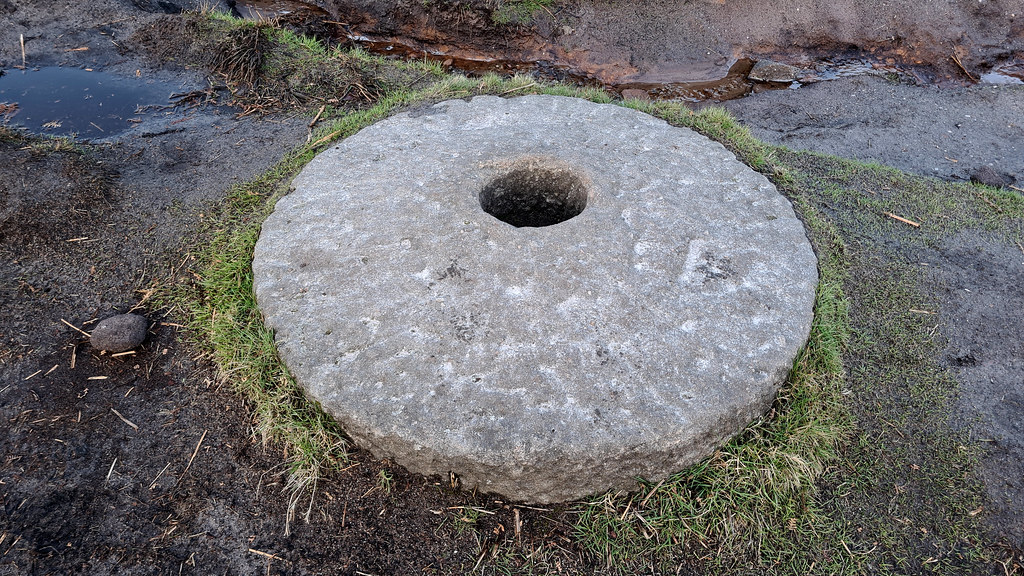 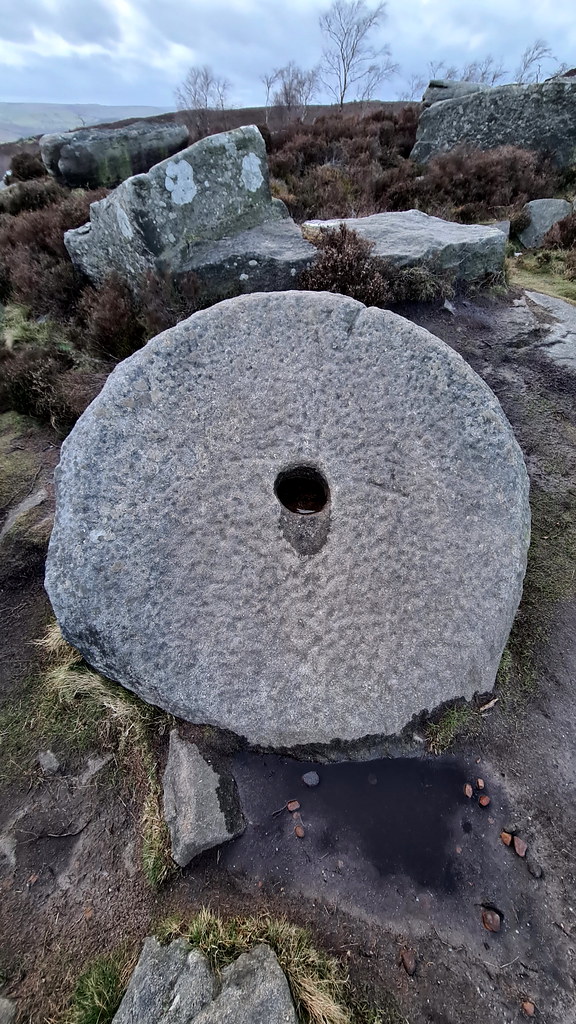 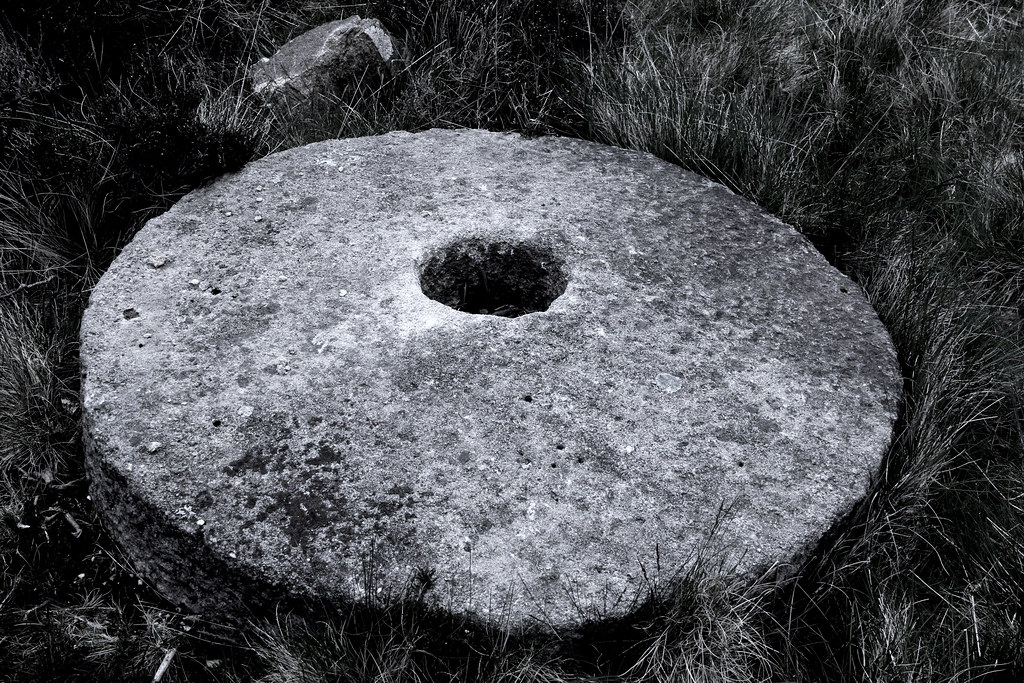 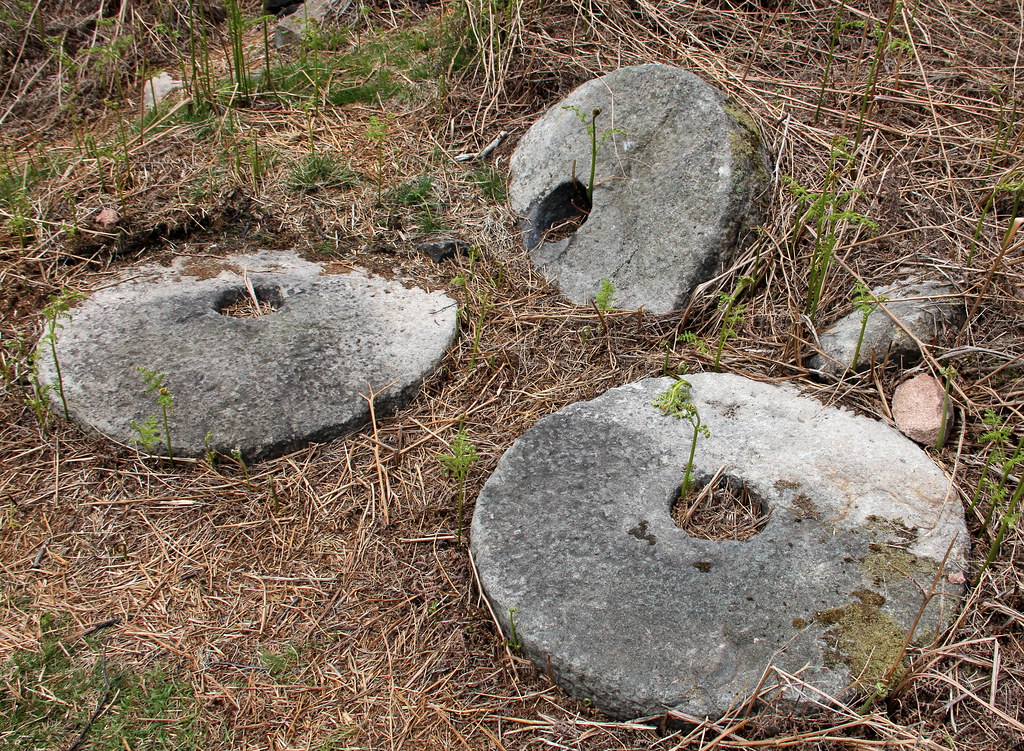 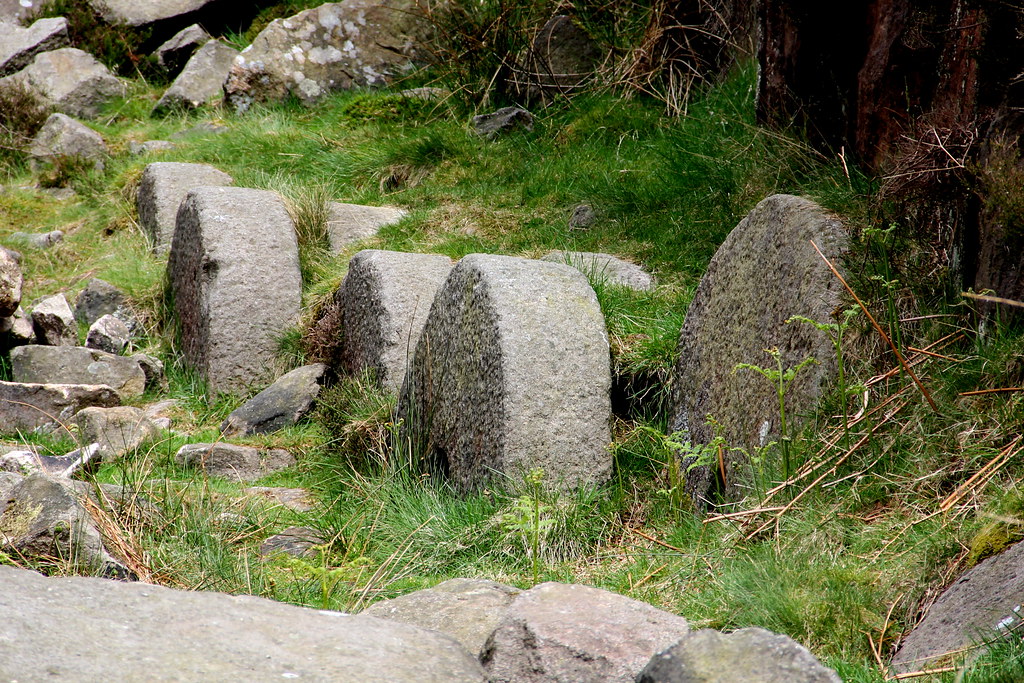 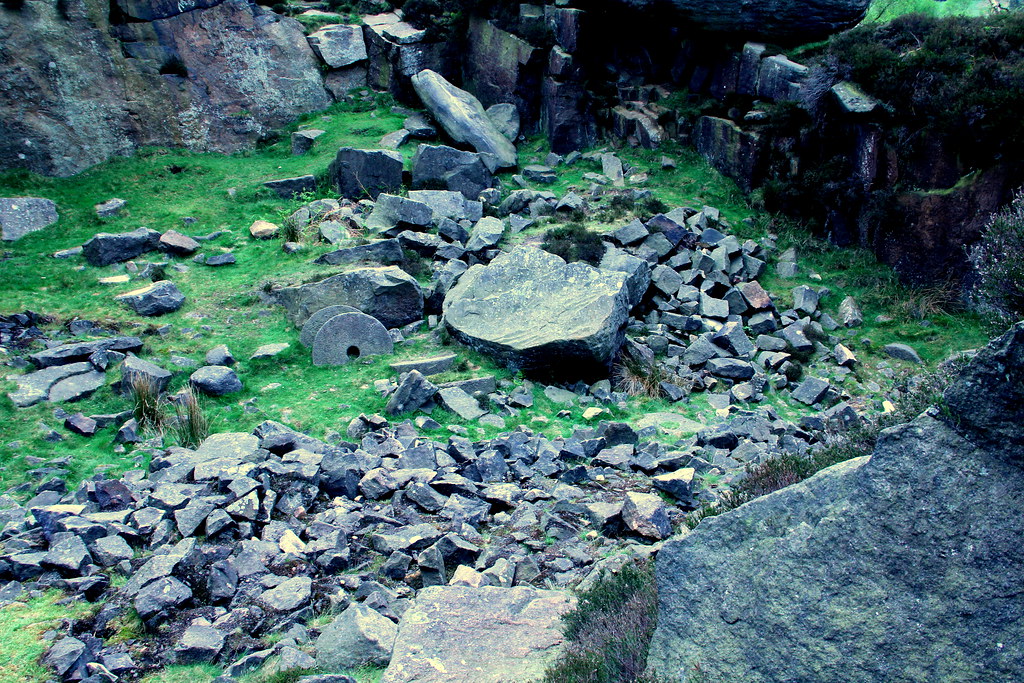 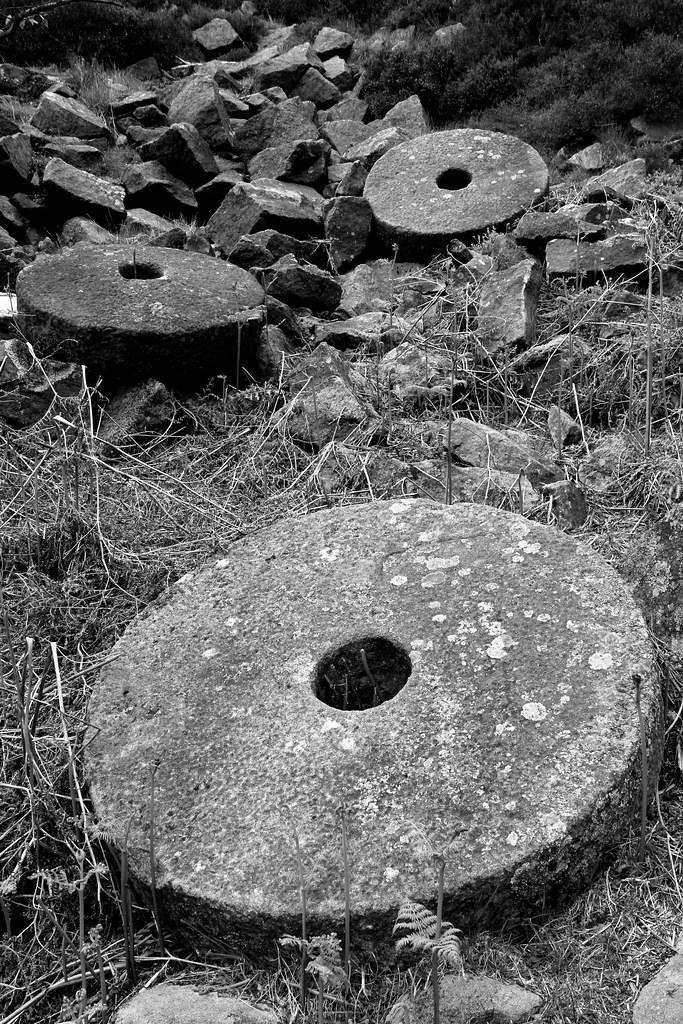 28DL Full Member
I am enjoying your old quarry reports mate and the research into them.

Mikeymutt said:
I am enjoying your old quarry reports mate and the research into them.
Click to expand...

Cheers mate. Much appreciated. Been looking locally with lockdown and remembered just how much there is, quite literally, on my door-step.

HughieD said:
Cheers mate. Much appreciated. Been looking locally with lockdown and remembered just how much there is, quite literally, on my door-step.
Click to expand...

Your in the perfect place for it mate. And it's something good and not intersting for lockdown. And it's things what no one bothers with which is what I like

Regular User
Was the loading platform shot and the picture with the re bar and the oil drum close by to each other mate ? Nice report by the way

Regular User
Nice are u collecting mill stones or something?
That quarry face has got rock climb written all over it!

Bikin Glynn said:
Nice are u collecting mill stones or something?
That quarry face has got rock climb written all over it!
Click to expand...

Let’s get the srt kit out I am itching to get going past the 29th !
Knowledge is power

Regular User
These quarries and their old structures and bits make for beautiful photos. Looks so peaceful