28DL Full Member
History
Hallamshire Works is an old industrial unit situated directly next to the famous Cannon Brewery in Neepsend, Sheffield. It has been owned by various businesses in its history but has now stood empty for around five years. 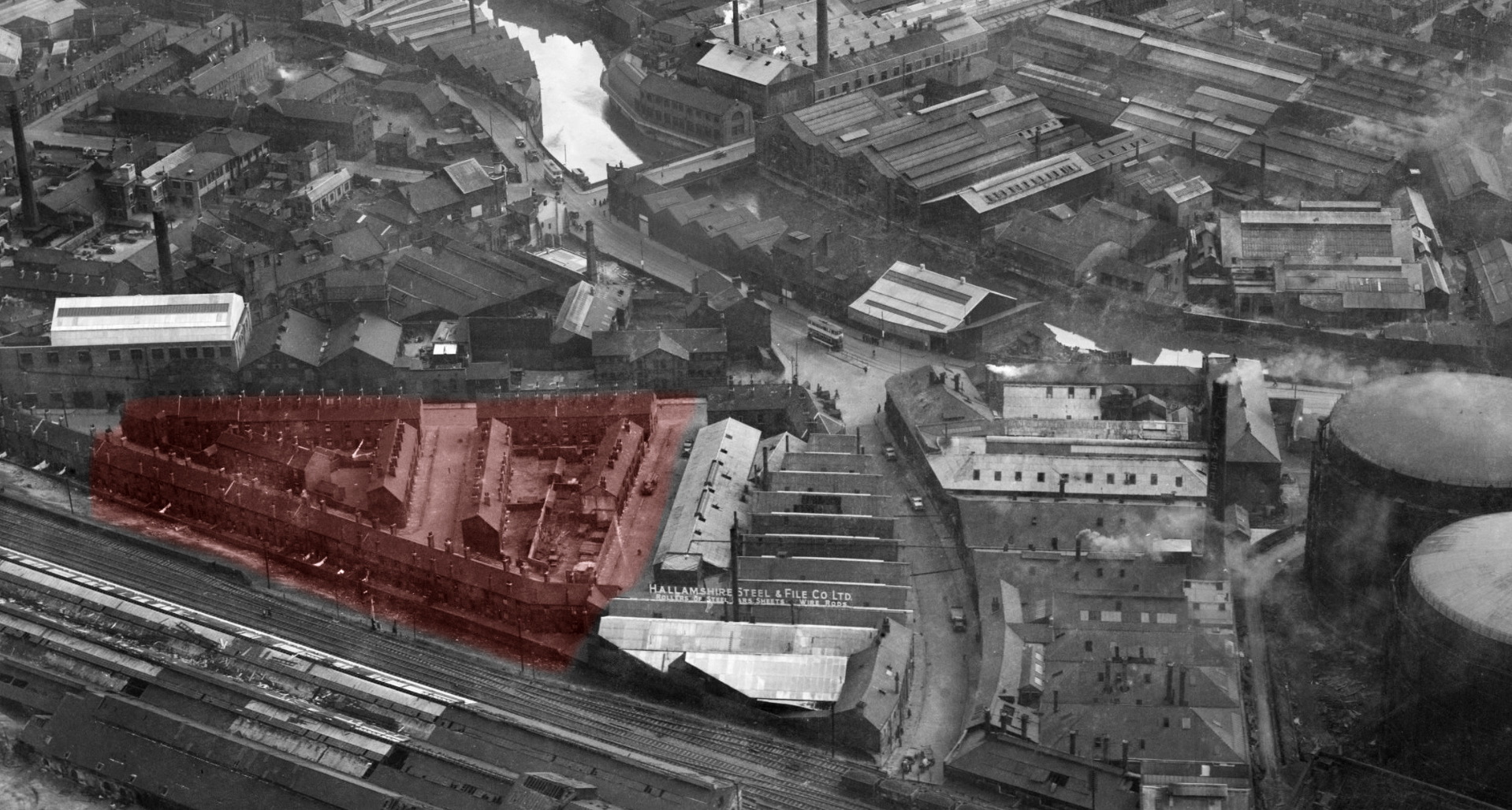 The site of the warehouse is approximately the area covered in red above. The picture is dated 1947 so the warehouse would have been made at some point after those in the residential buildings were evicted. Picture courtesy of Britain from Above.

If you fancy renting the property yourself, it's available here. Pictures displayed on that website may differ slightly from how the warehouse looks in reality. 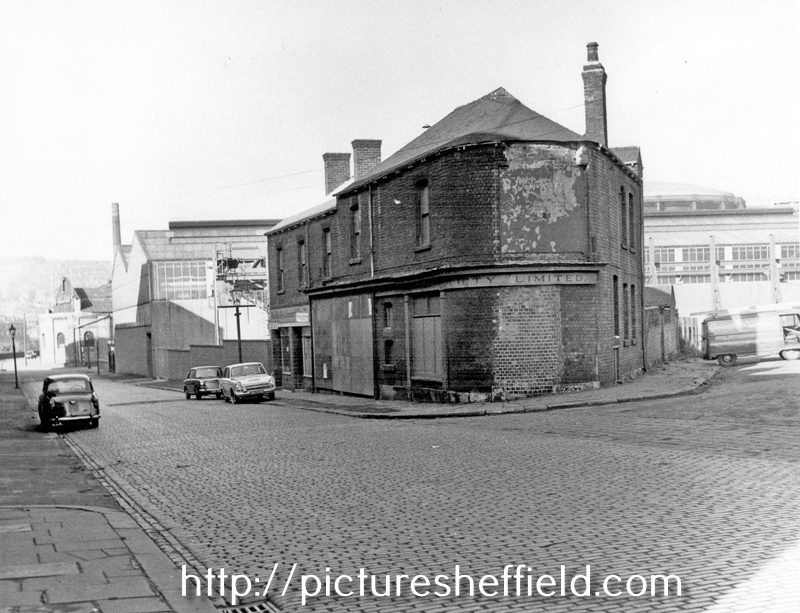 Pictured above is the warehouse in the background. The brick building in the foreground has been demolished and there is nothing but weeds where it stood. Picture dated Approximately 1960 - 1979. 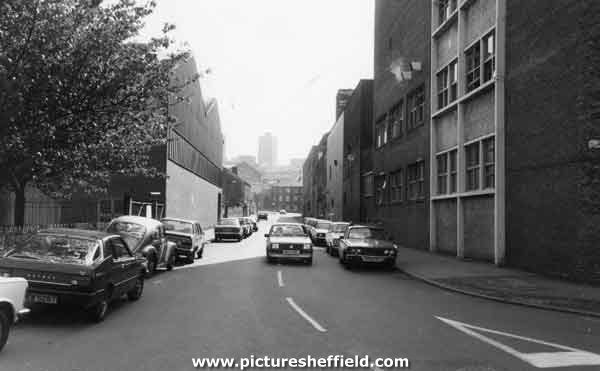 The warehouse is on the left side of the road in the picture above, dated approximately 1980.


The Explore
Access is easy, although the area does seem quite busy as there are operating businesses on one side of Hallamshire Works, along with some new pop-up cafes and restaurants and an indoor skatepark - Workshop Koffee nearby does a great cappuccino. On the site itself, there's an open courtyard with the carcasses of several trailers left behind, along with a small area that's covered by a roof. I didn't go inside the warehouse as both times I went to visit there were people on the site, and I'd used up my roll of film. The graffiti inside was pretty awesome so if you're into street art I'd highly recommend checking this place out.

Regular User
Good to see some film photos, some archive photos and to read a bit more about this place. It has defo changed since those Rightmove photos.
https://analogparalysis1978.com​