This is still a live site but we fancied a cheeky new years eve sneak around.

After reading a couple of reports from the older disused parts of the quarry one of them here...
https://www.28dayslater.co.uk/threads/penmaenmawr-mountain-quarry-march-2016.102604/
me and Cheryl decided to take a closer look, the old parts have been well documented so we decided to head up to the top and see what working parts we could look around, A quick goggle to confirm it was definitely closed and we set off.

The quarries that made Penmaenmawr 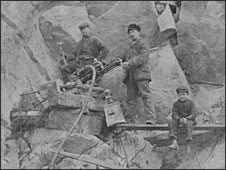 Men and children worked in perilous conditions at Graig lwyd​
Penmaenmawr was just a little collection of farms before the quarries opened in the 19th century, explainslocal historian Dennis Roberts, a volunteer at the New York Cottages Museum.
There were two quarries in Penmaenmawr which merged in 1911 to be known as Graig Lwyd.
They would break up the stone to produce setts which are cubes of stone used to harden road surfaces so they could withstand the pounding of cart wheels and horses' hooves before Tarmac.
Some places are now scraping off the Tarmac and concrete to expose the setts, especially in pedestrianised areas.
But there weren't any roads with setts on them in Penmaenmawr, except for one small patch. They had them in Manchester, Stockport and Birmingham, but they were too expensive for here.
Today it's possible to buy setts from India and Portugal, but not Penmaenmawr. There is a quarry here, but now they just break up the stone to use in concrete or ballast on the railways.
Almost 1,000 men used to work in the quarries here and only nine are employed today.

Children as young as nine worked in the quarries, breaking up the stone

Dennis Roberts, local historian​
The work of a quarryman was very hard. It would take a man seven years of apprenticeship to train to make setts and they were the lords of the quarry; the ones who made the money.
But they did depend on the other men, of course. They couldn't have got the stone without those who blasted and broke it up. They also relied on those who carted the stone down the steep hill and loaded the trains and ships.
Children as young as nine worked in the quarries, breaking up the stone. They'd use a big lump of stone with a hazelwood handle to whip up and down against the rock and we've got a pair of eye protectors here at the museum which protected their eyes from flying bits of stone.
The quarrymen were tough and strong. We've made a copy of the coat my uncle used to wear everyday to protect his clothes. It's way too small for me, so they weren't big, but very strong. 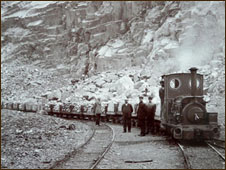 Trains carried away the setts bound for Britain's city streets​
Their wives would ensure that these coats were scrubbed clean every week because they took a lot of pride in how their husbands' looked. It was also important to have a well-scrubbed front step!
If the weather was bad, they wouldn't blast, so no one would get paid. The women would have to look after the money carefully to make sure there was enough to feed their husbands for work and the children, too.
They only earned £2 a fortnight, which is about £200 today. It was a very hard life.
They also began one of the first co-ops in Wales in New York Cottages, only a year after the first ever co-op in Rochdale.
They began by buying bags of flour for the community to buy. Then they opened a big co-op nearby - a 19th century supermarket.
I was asked to produce an educational book about the quarry industry which was given to all the schools in the area. There are a few left over which you can buy at the New York Cottage museum.
I got a great deal of information from the cellars of the quarry. Years ago, someone had dumped a lot of papers down there. The ones at the bottom were rotten, but thankfully the oldest paperwork from the 19th century was on the top so we were able to save it.
There were papers about sales and also records of quarrymen's pay, all of which are in the archives in Llandudno now.
Click to expand... 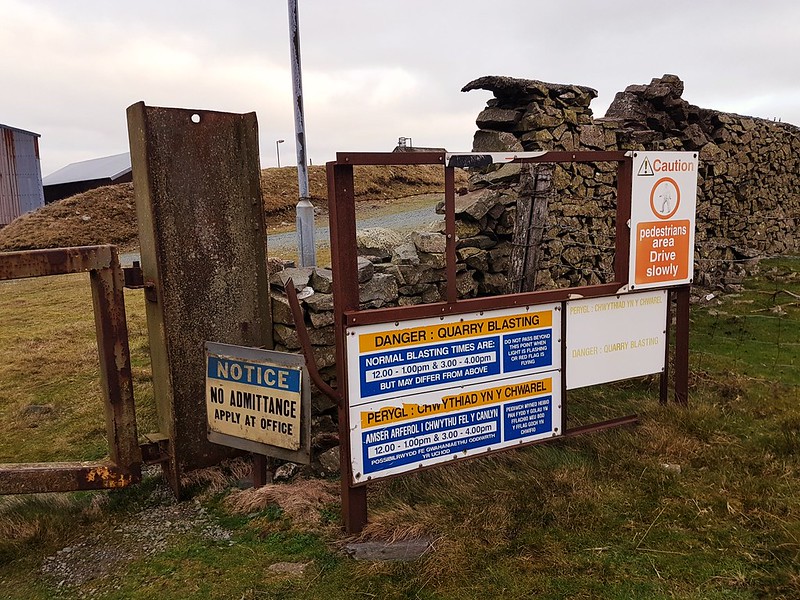 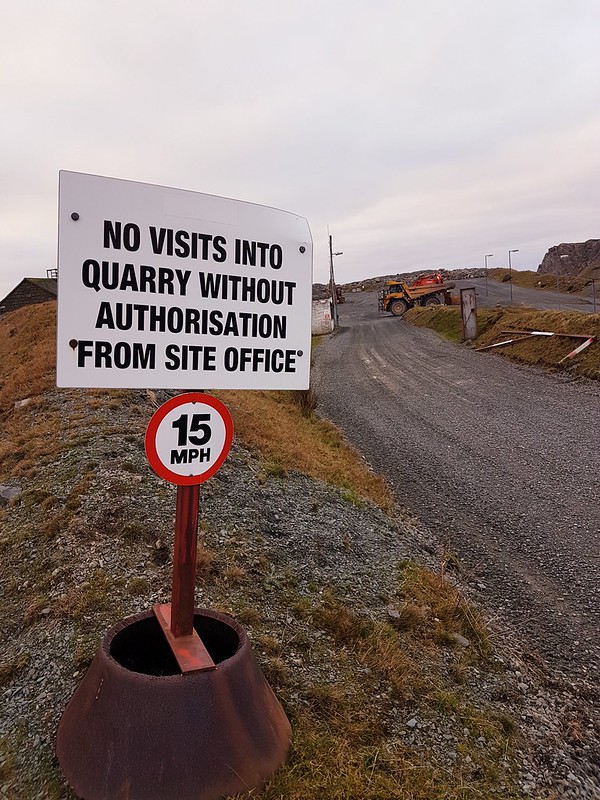 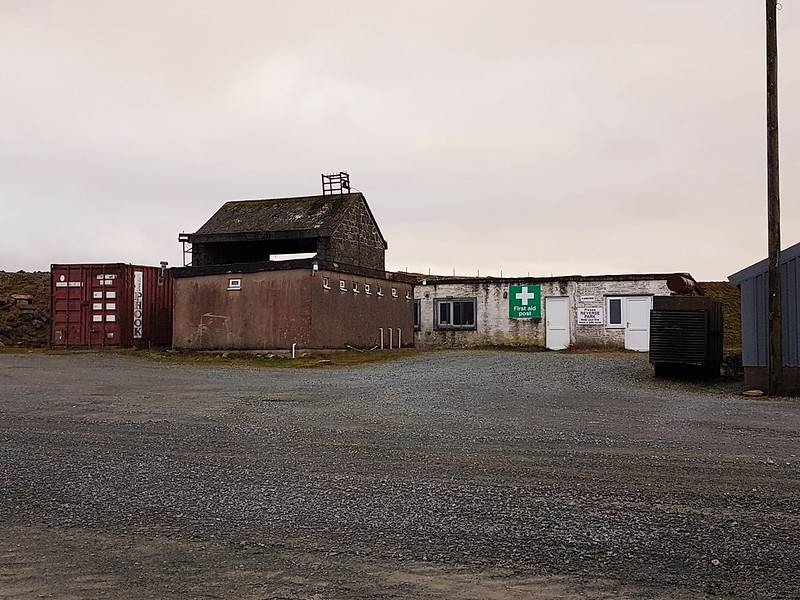 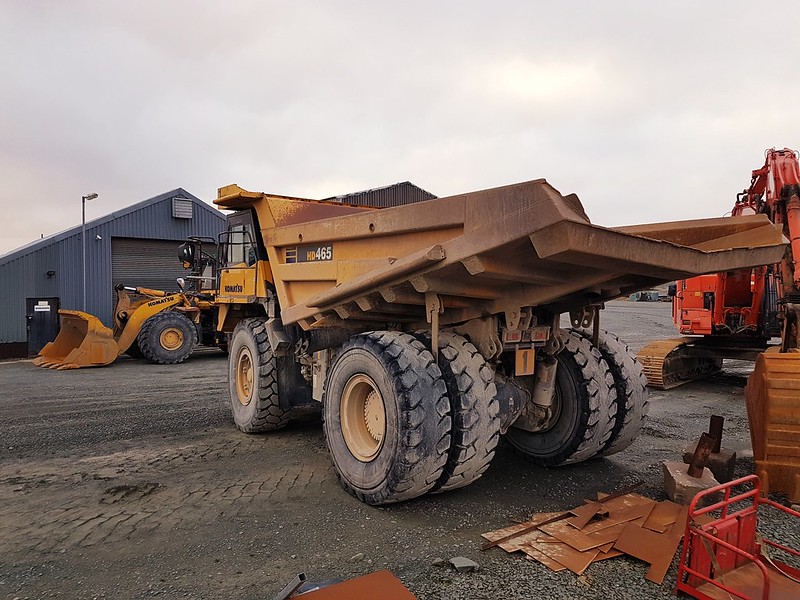 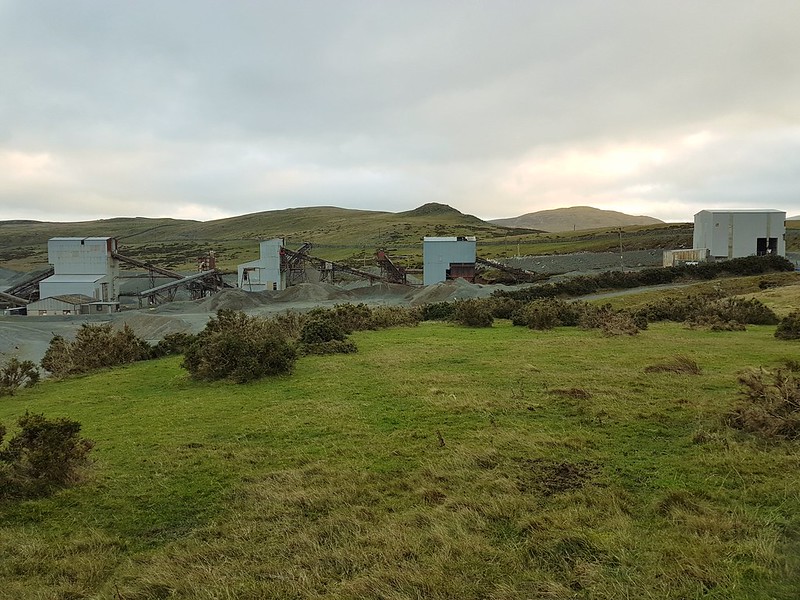 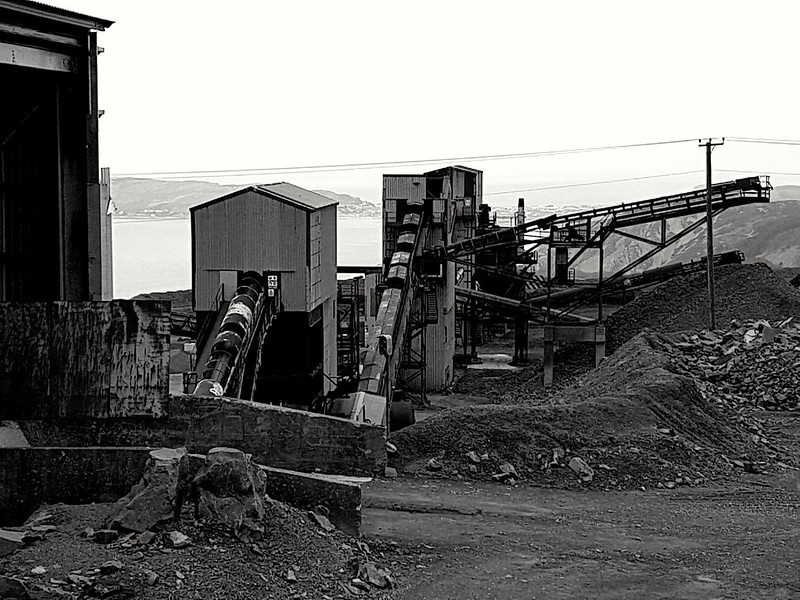 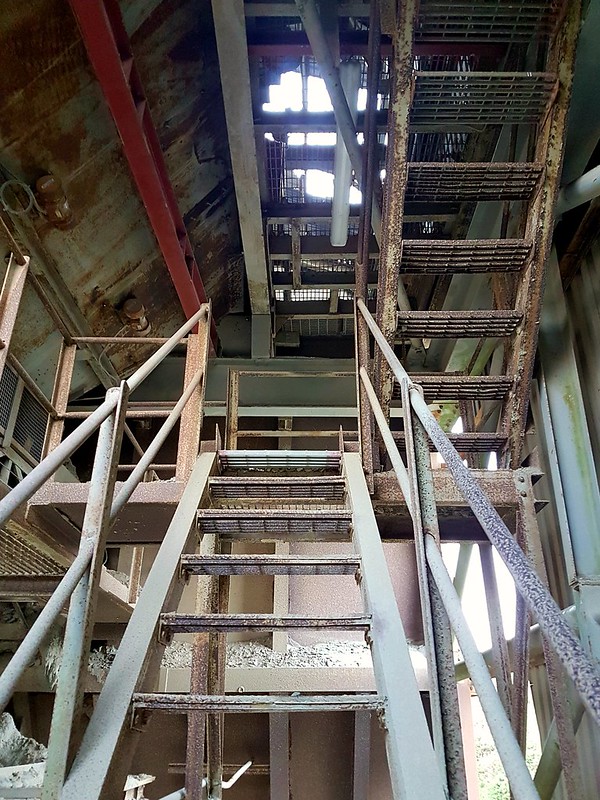 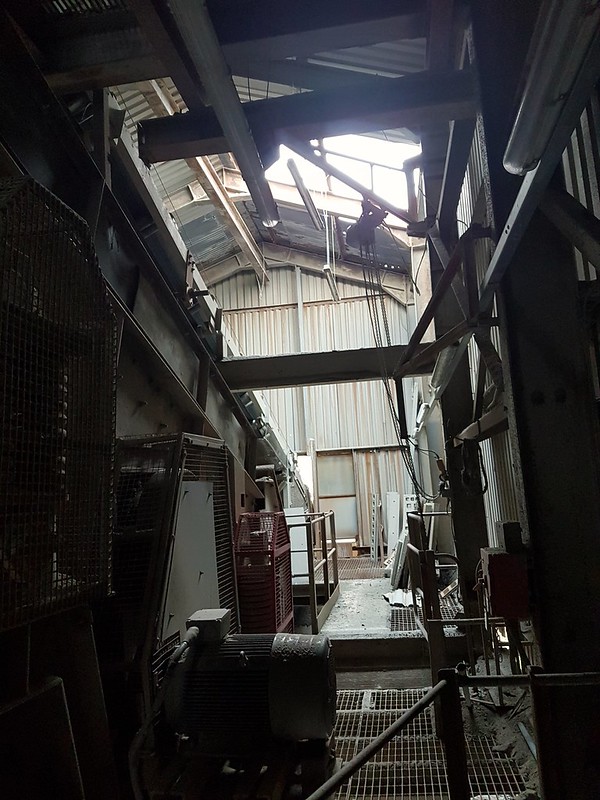 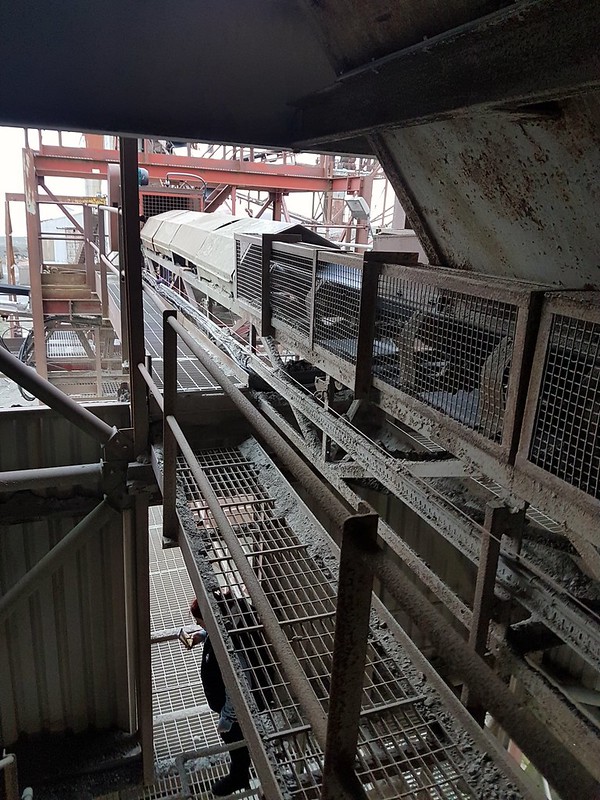 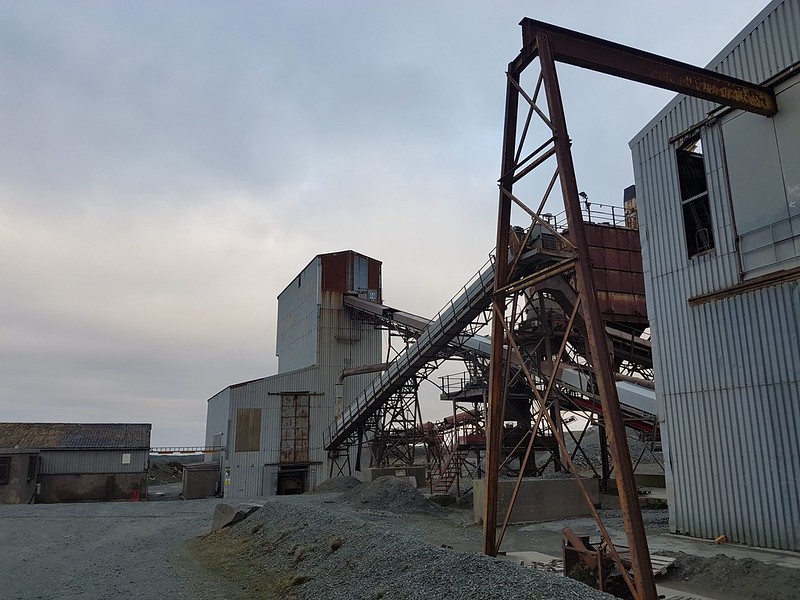 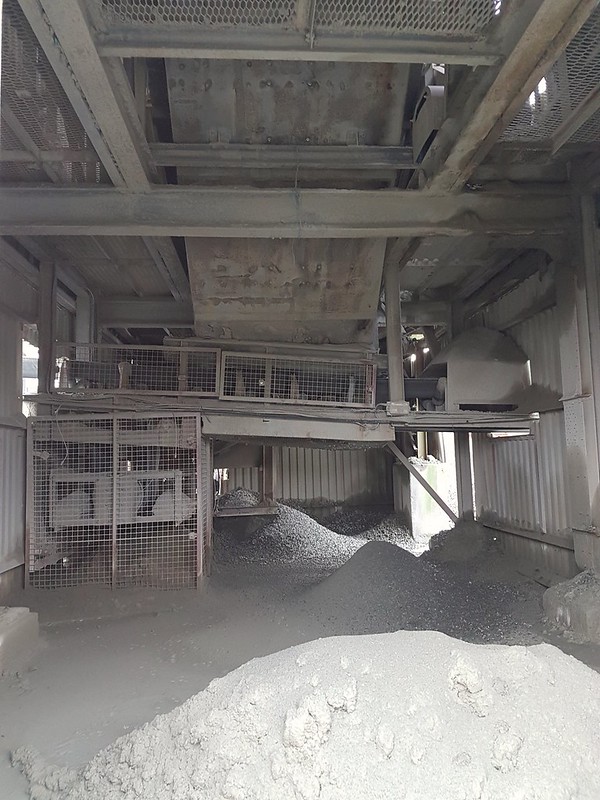 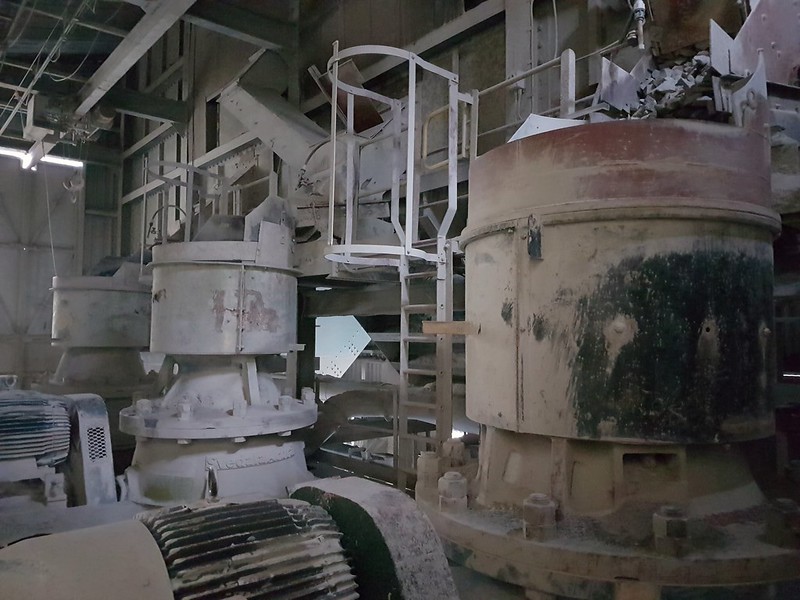 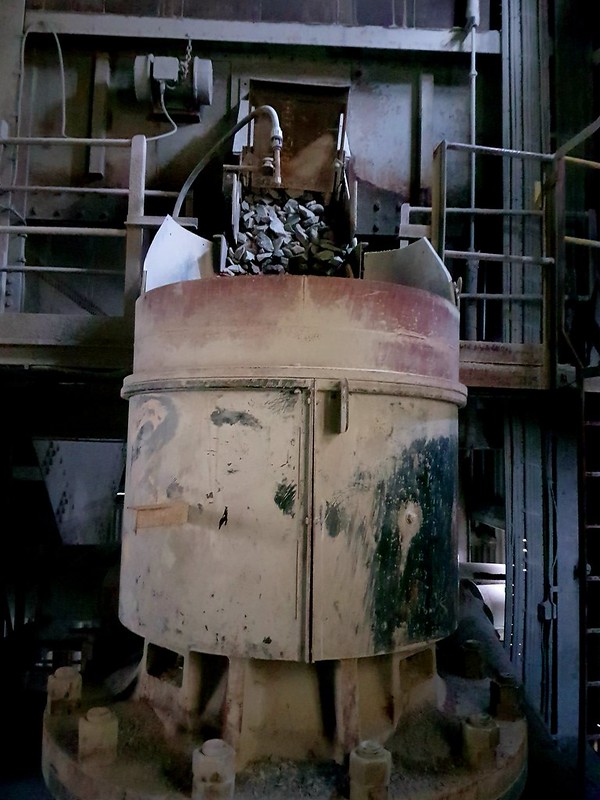 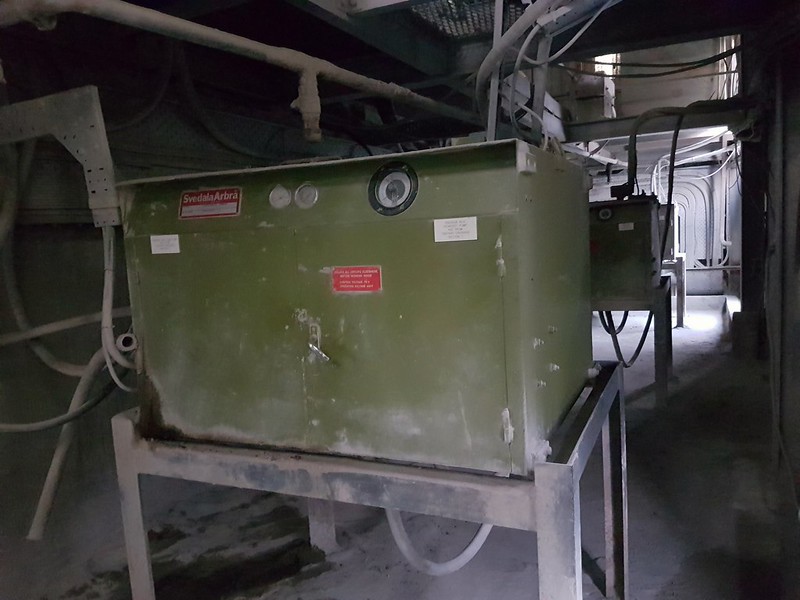 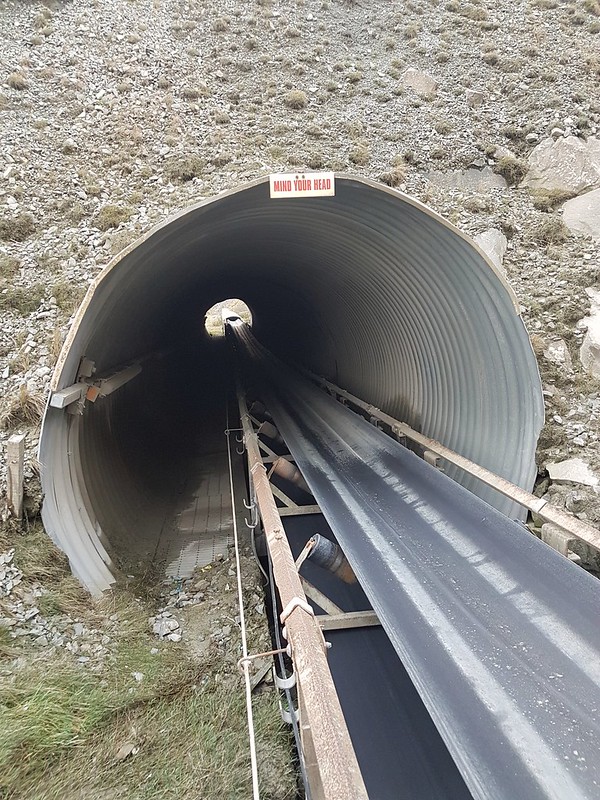 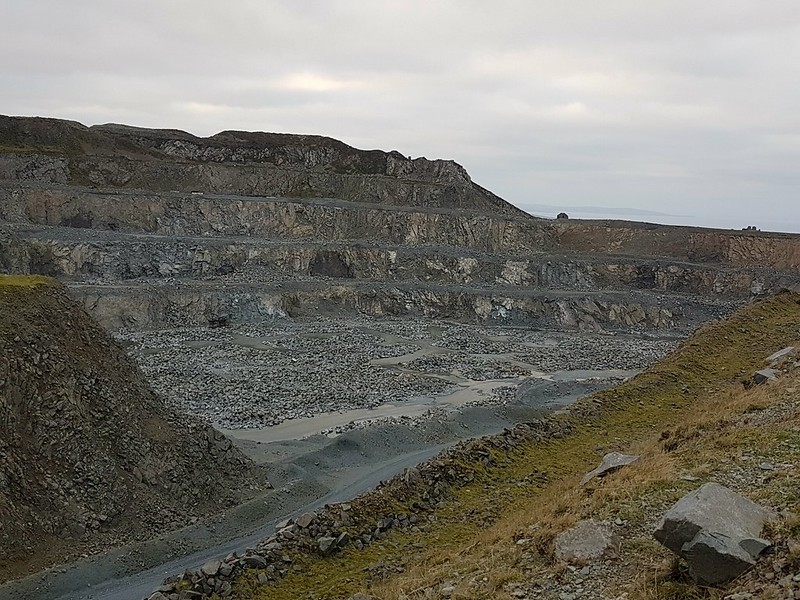 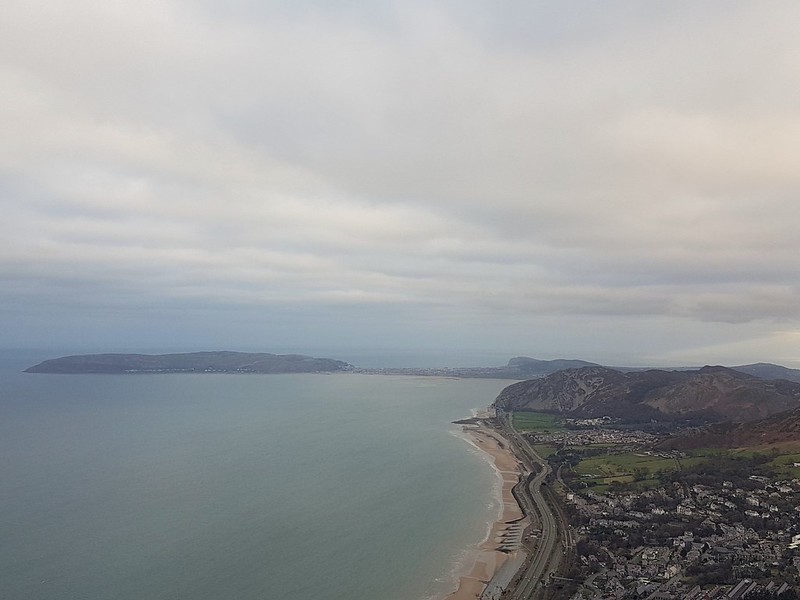 cheers mate, i should have gone to the power station instead i reckon though

Regular User
Mint that! The amount of times ive looked up at it and fancied going for a wander when I was working in Bangor. Did you not get near the big clock? Theres loads of doorways round there too going into the rockface.

albino-jay said:
Mint that! The amount of times ive looked up at it and fancied going for a wander when I was working in Bangor. Did you not get near the big clock? Theres loads of doorways round there too going into the rockface.
Click to expand...

Cheers Jay.
We did have a look for the clock briefly but we was well above it & running out of daylight so sacked it off to do the other parts.
http://urbanmonkness.weebly.com
t3emonk@aol.com

tumbles said:
Very nice mate, jeeze you've got some sites up by you!
Click to expand...