Preparations for a power station at Heyrod began in 1916 when 26 acres of land were purchased. The station was opened in 1926 by the Stalybridge, Hyde, Mossley and Dukinfield Transport and Electricity Board. The cooling towers were constructed in the 1940s. Coal was delivered to the plant at Millbrook railway sidings on the Micklehurst Line, situated on the opposite side of the Huddersfield Narrow Canal. The sidings were built in 1932 and had space to hold up to 130 12-ton waggons. Coal was fed into a hopper underneath the sidings before being transported on an enclosed conveyer belt which emerged high above the valley to cross the River Tame and canal before entering the station at a high level. The station was closed on 29 October 1979 with a generating capacity of 64 megawatts. It was demolished during the 1980s, although part of the site is still used as an electrical substation. 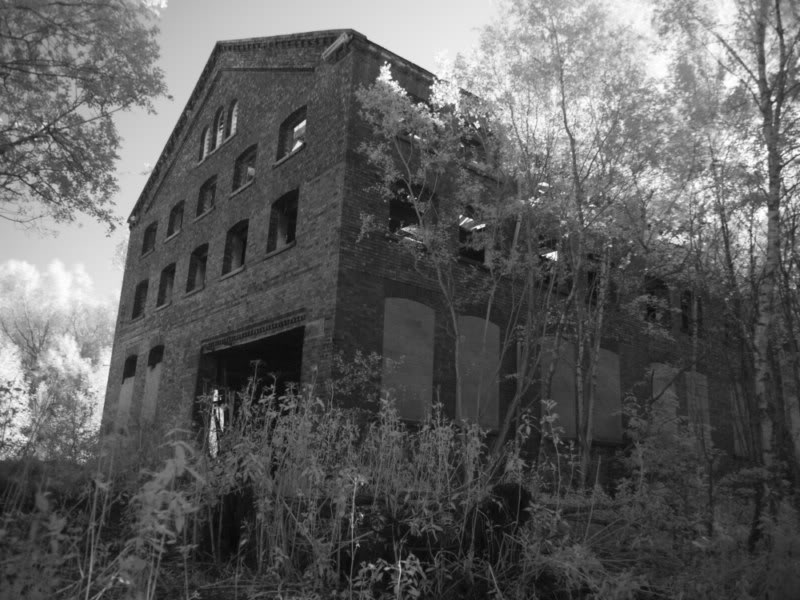 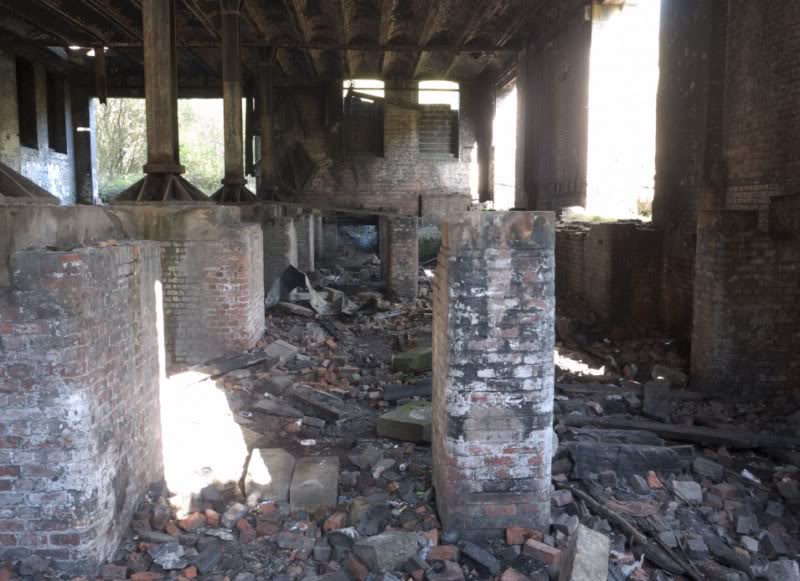 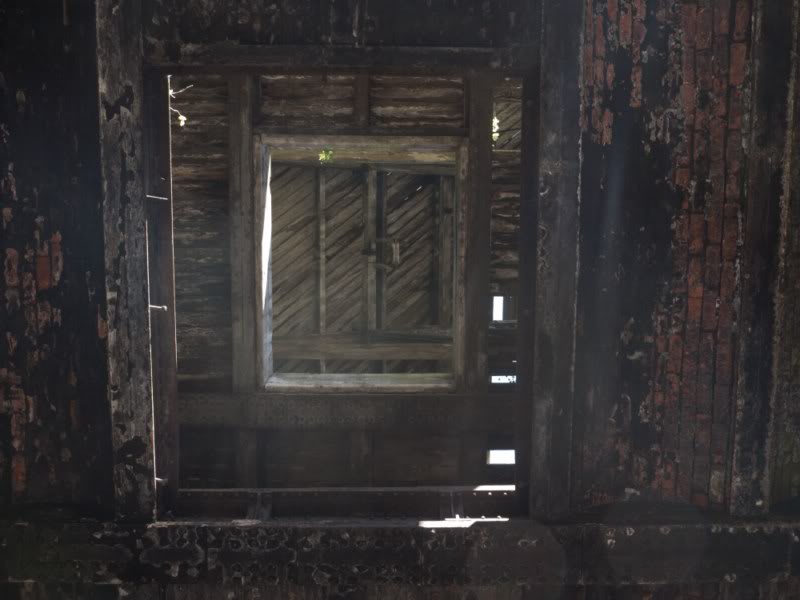 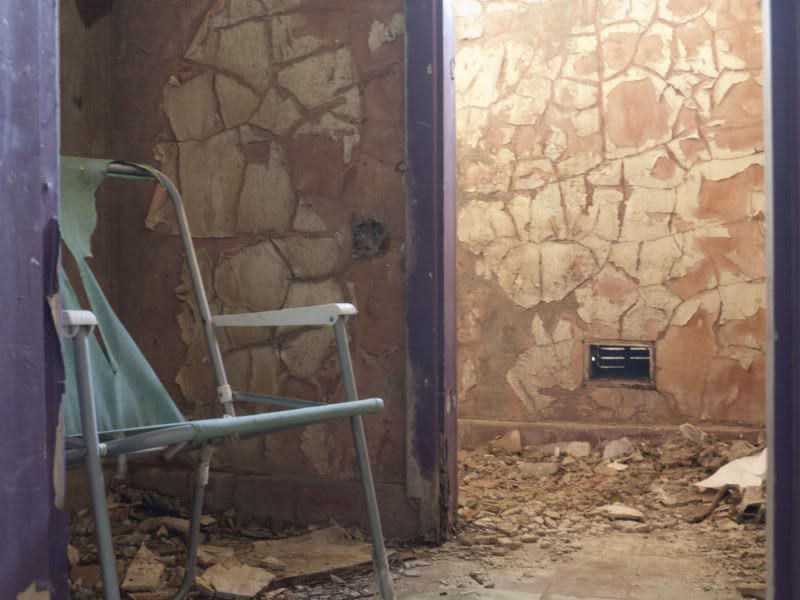 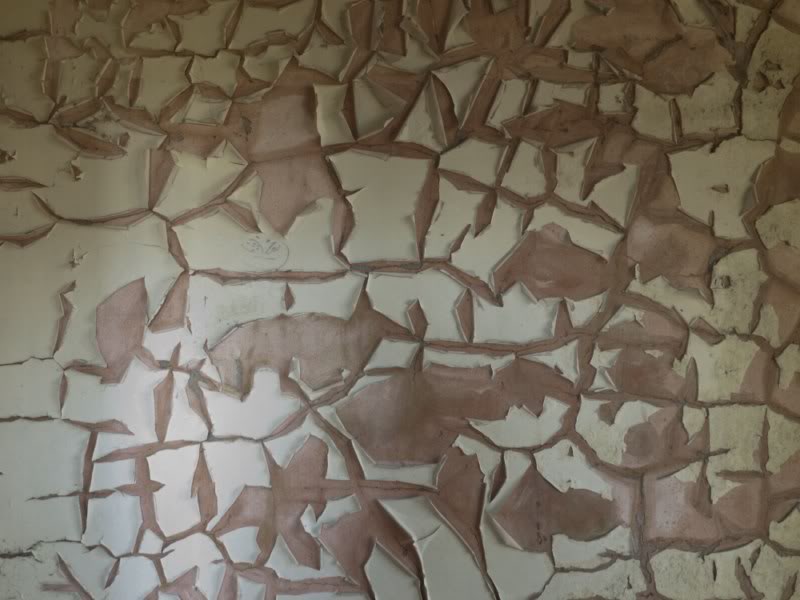 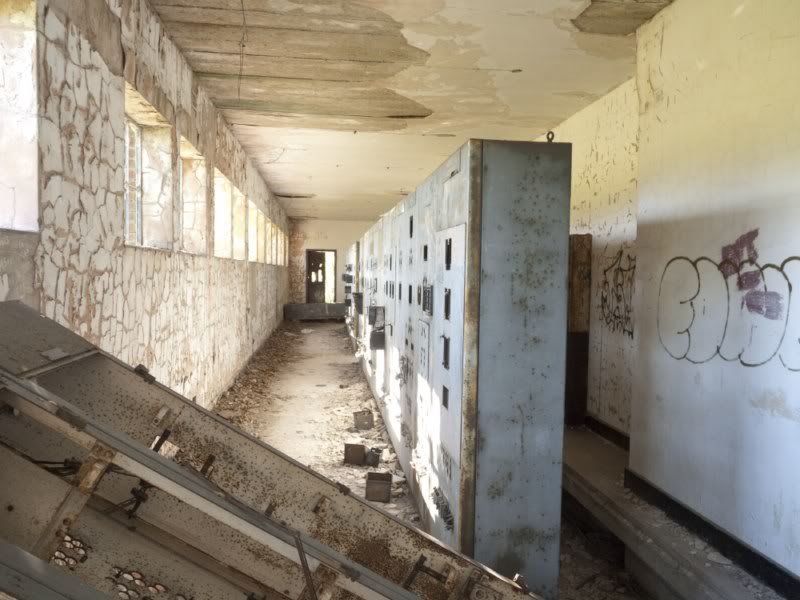 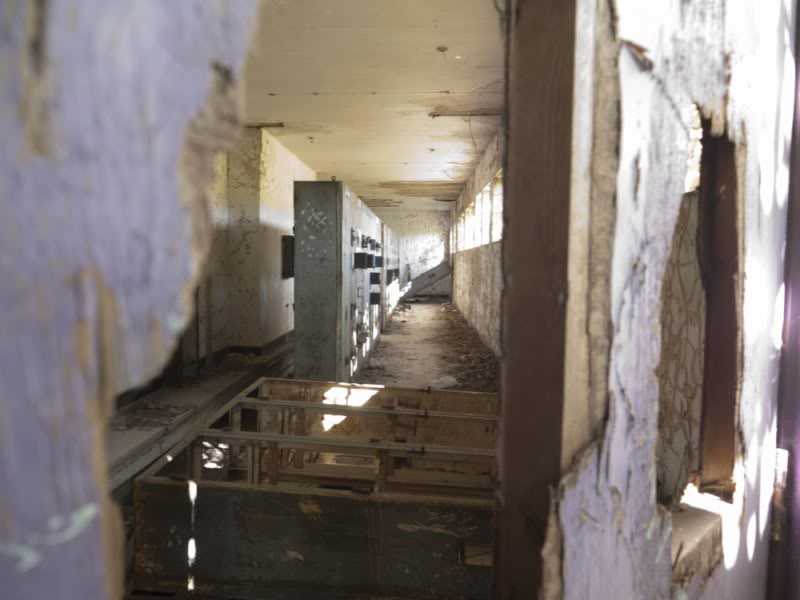 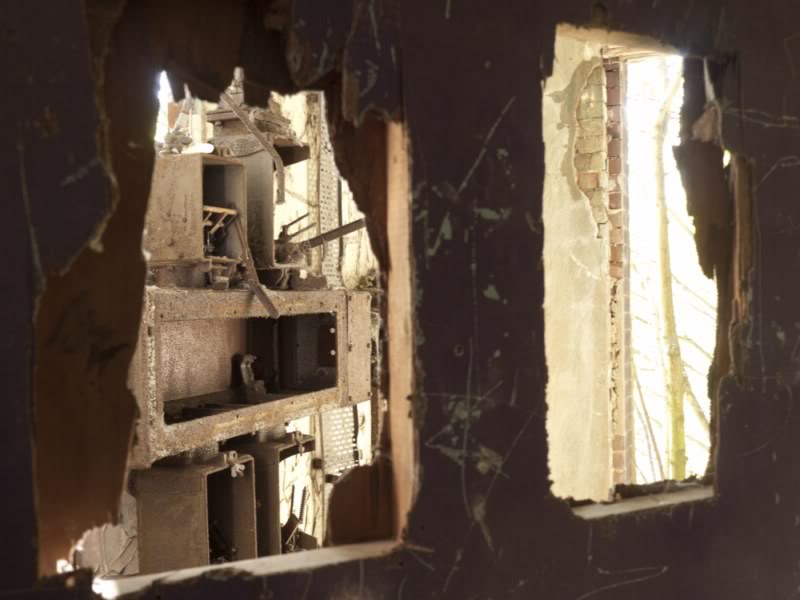 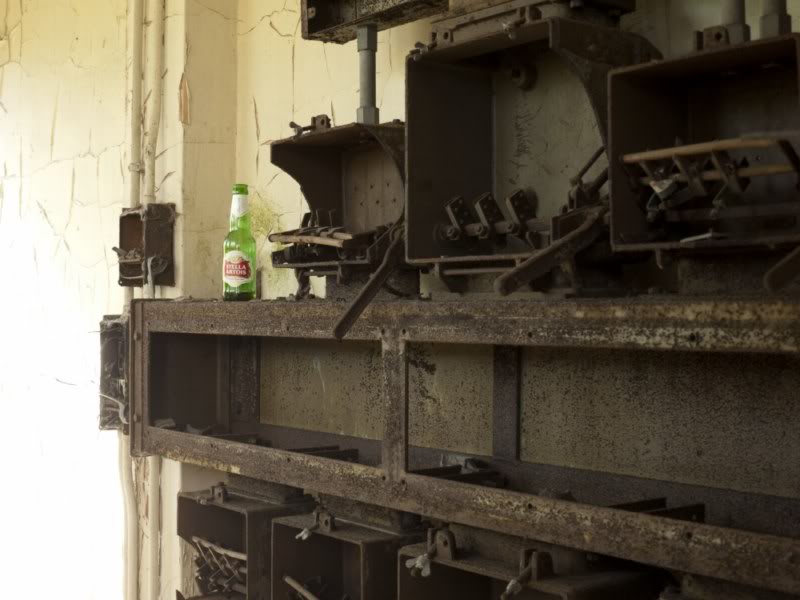 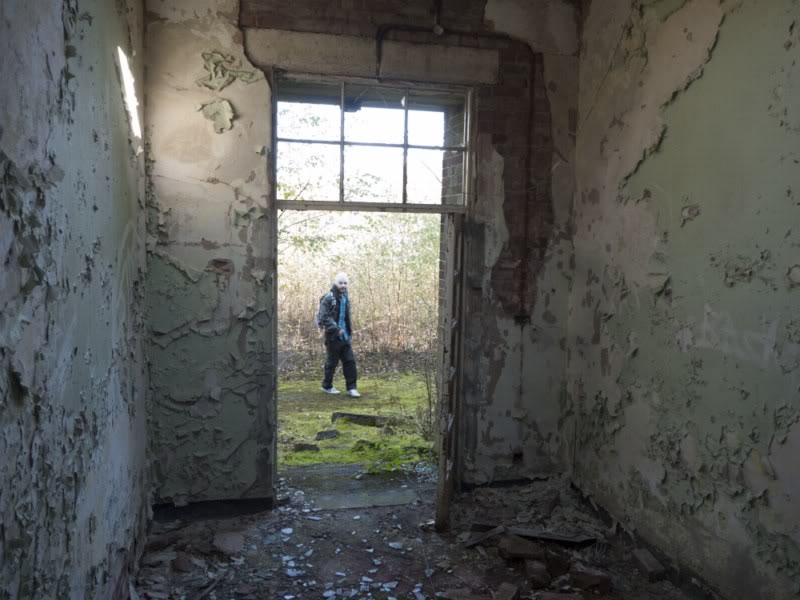 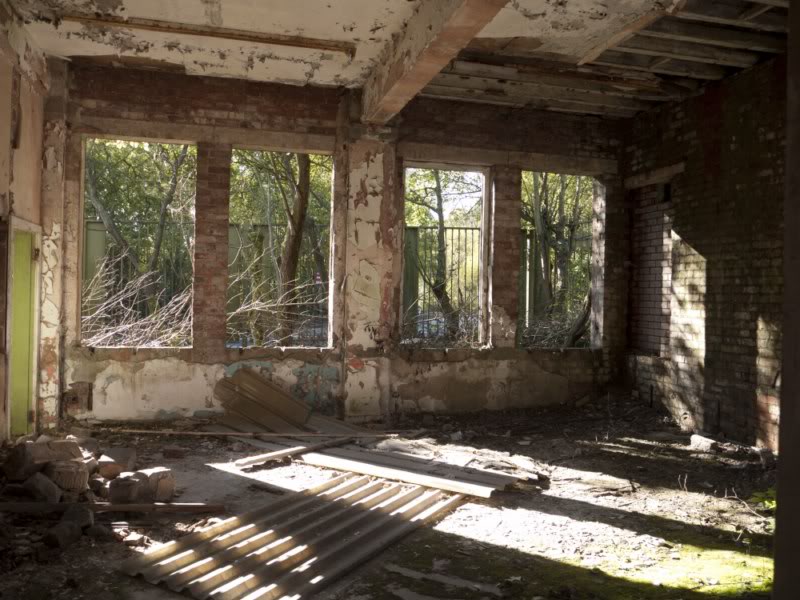 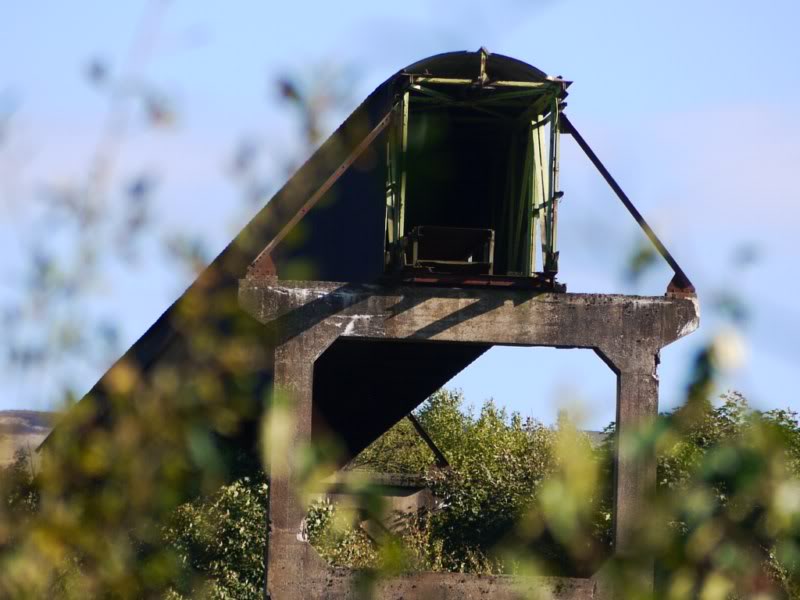 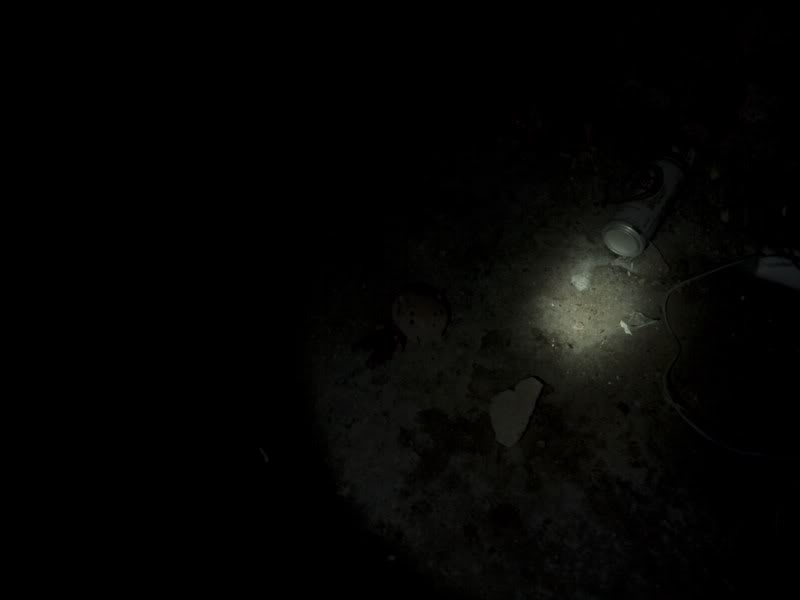 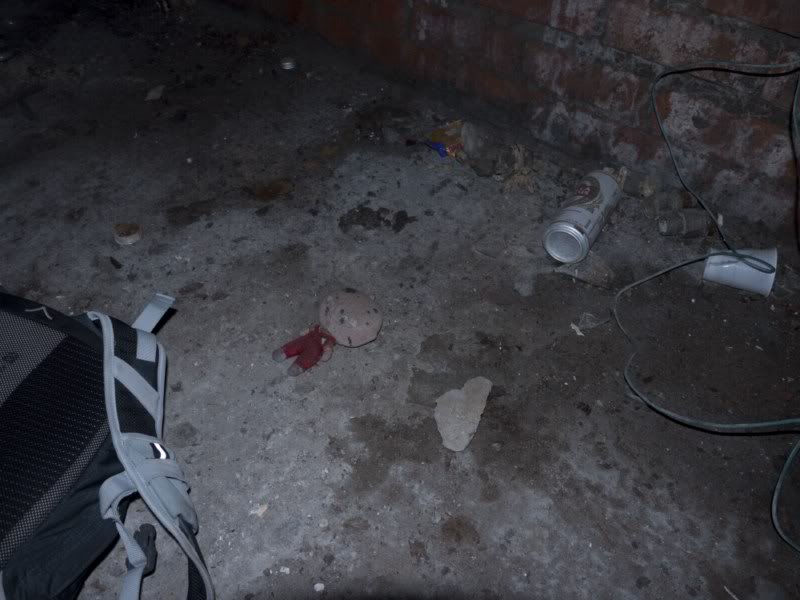 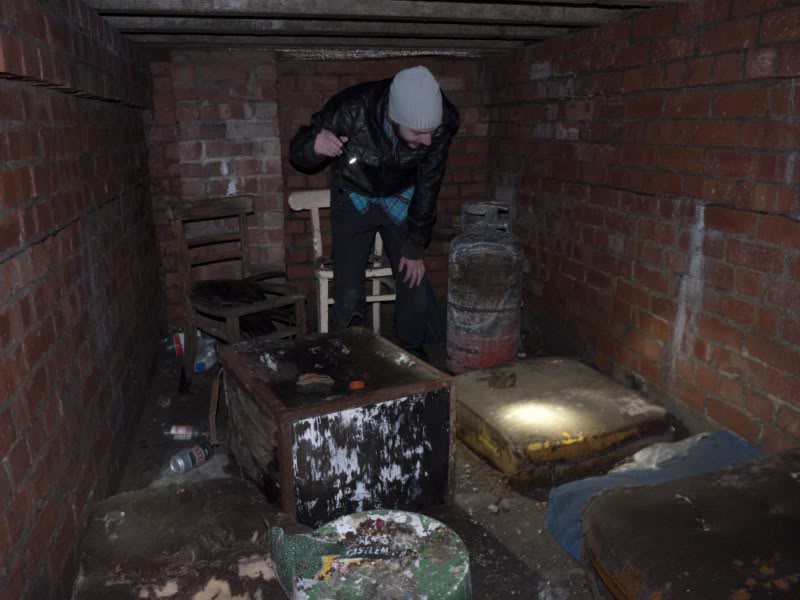 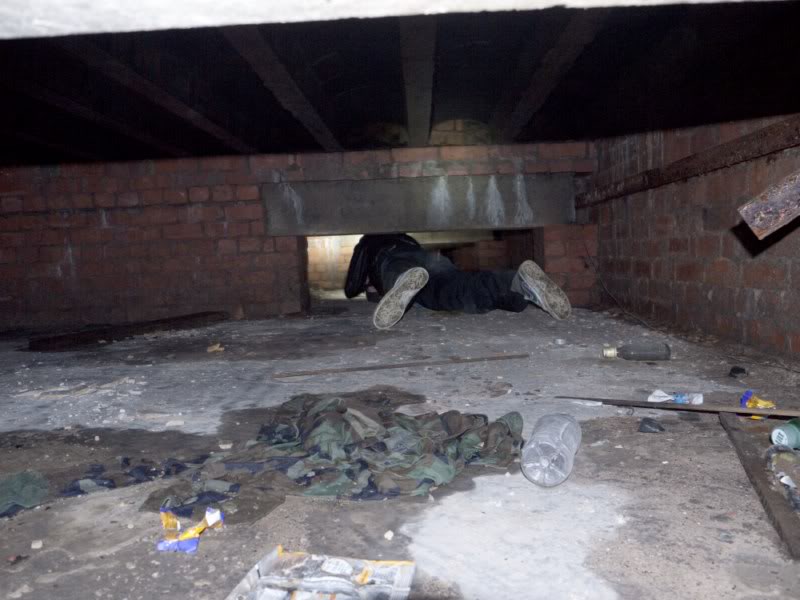 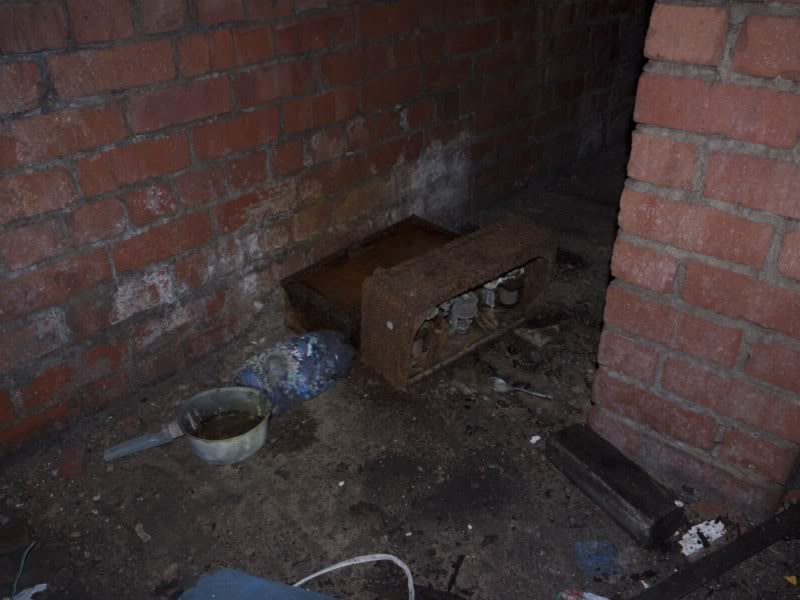 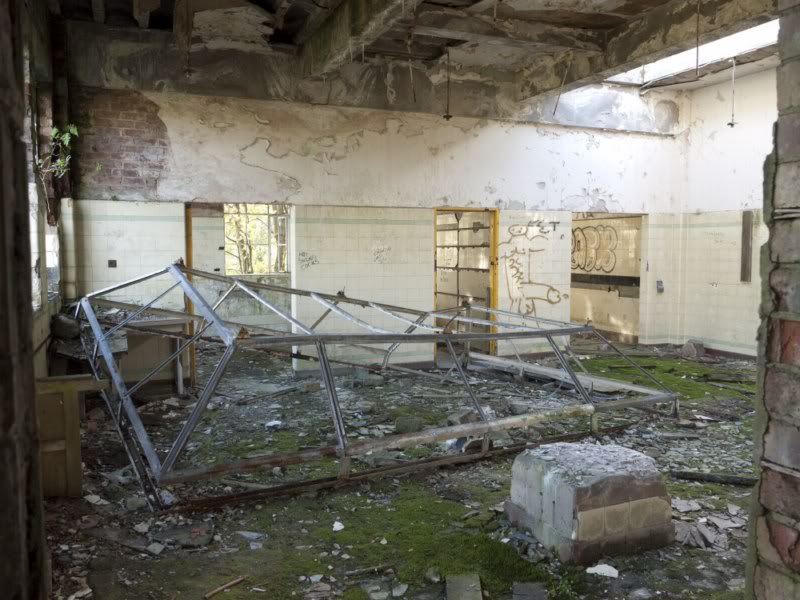 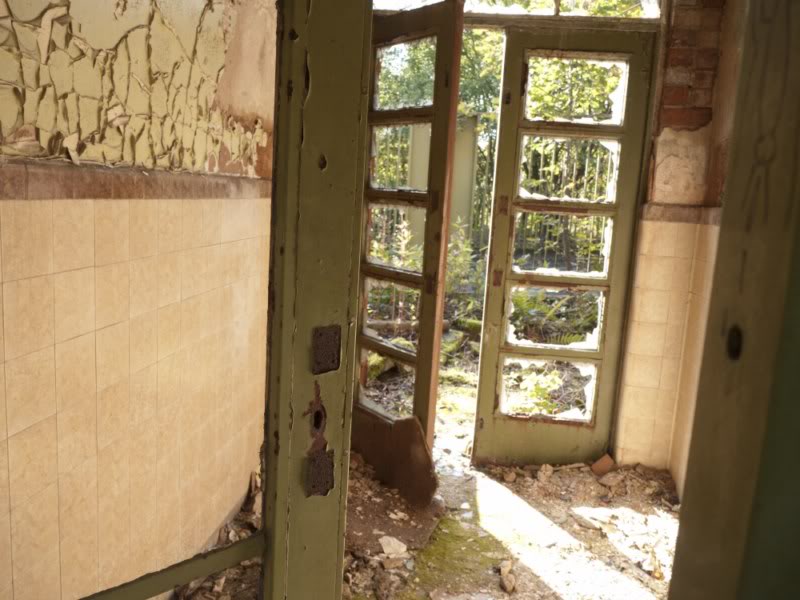 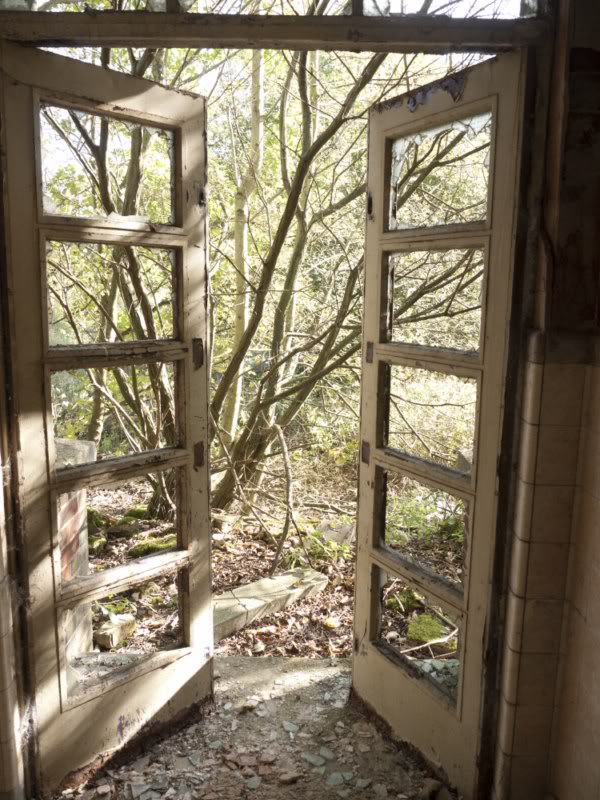 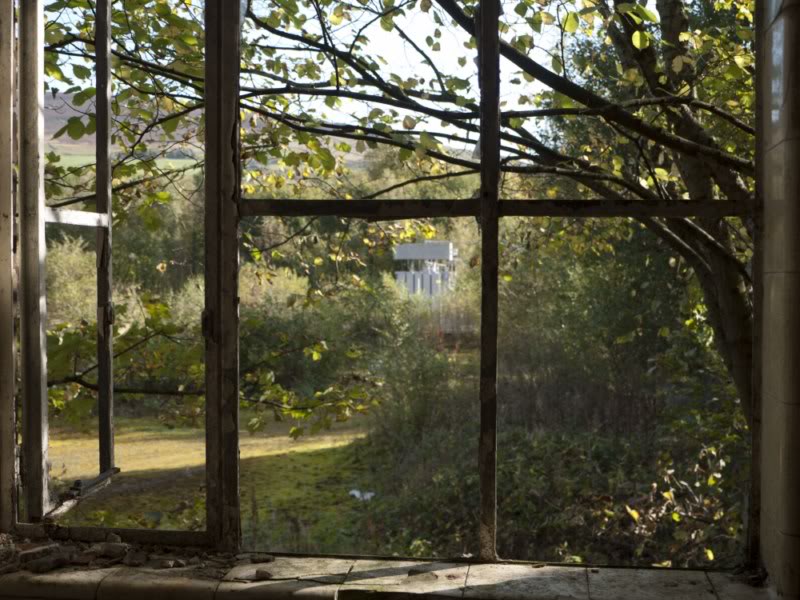 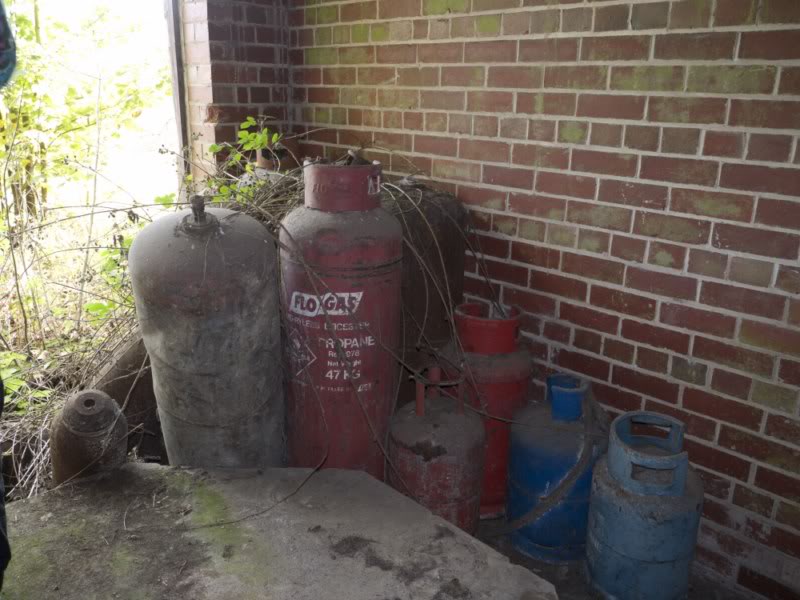 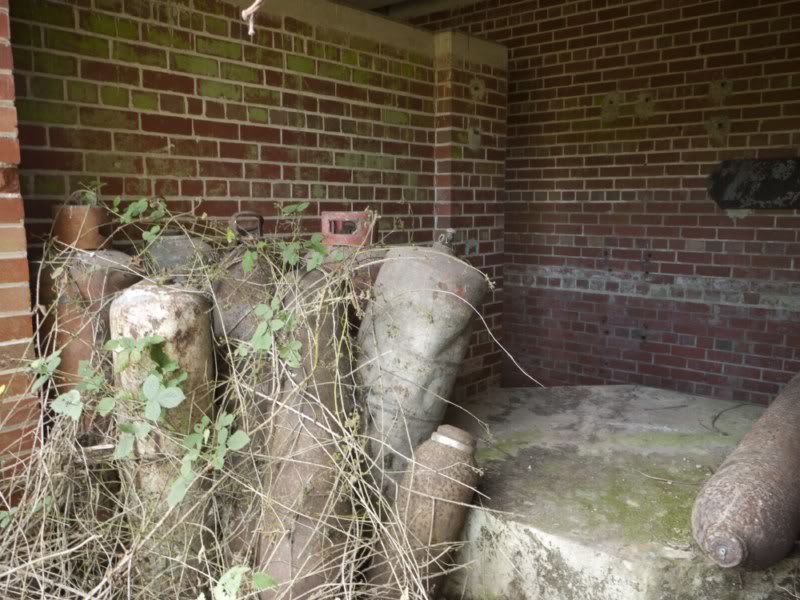 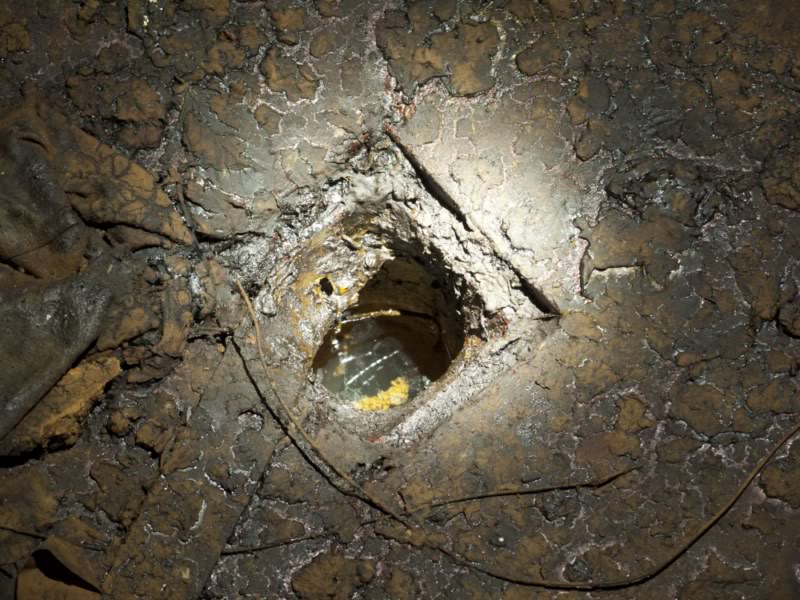 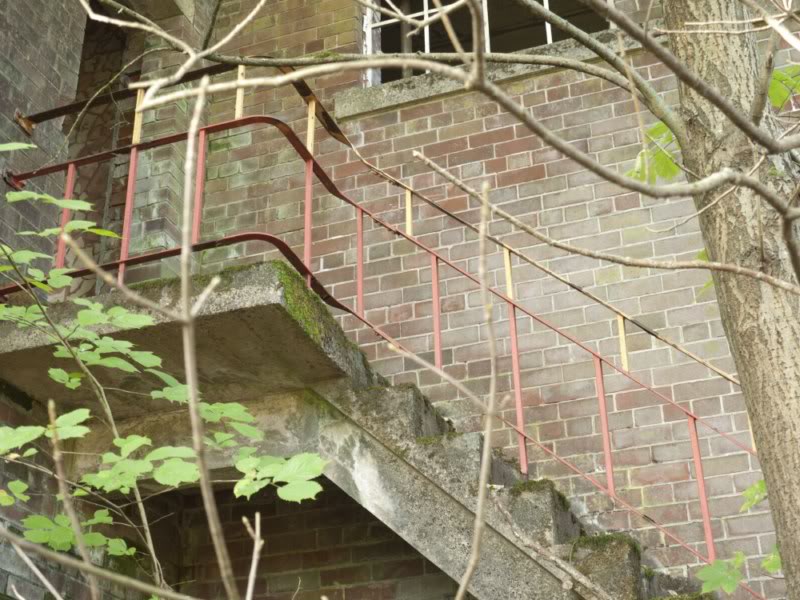 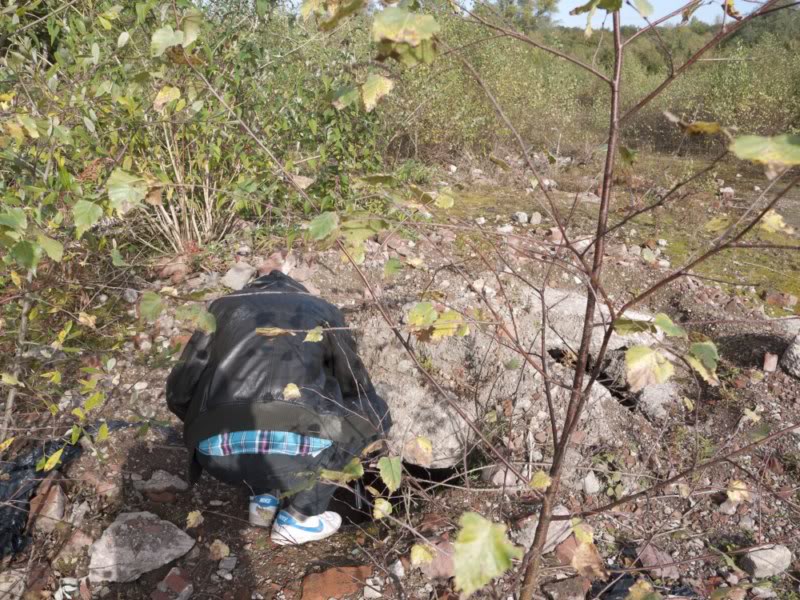 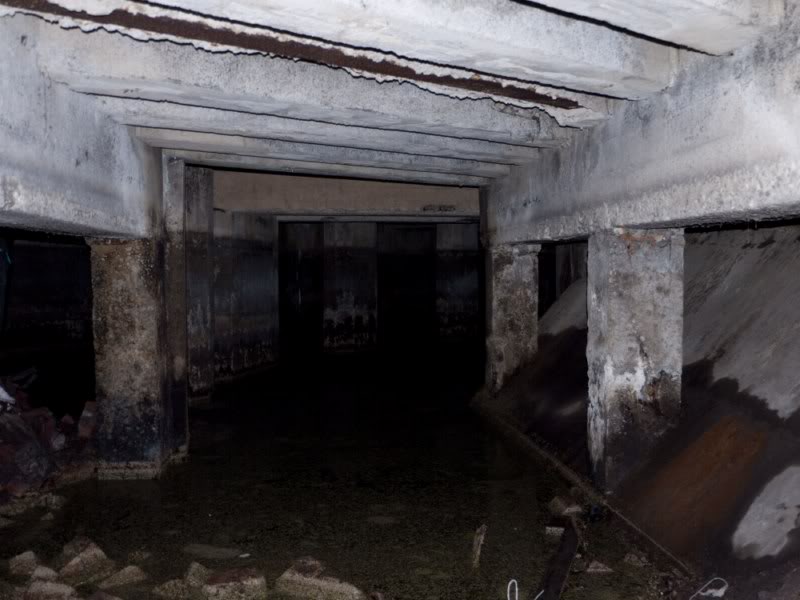 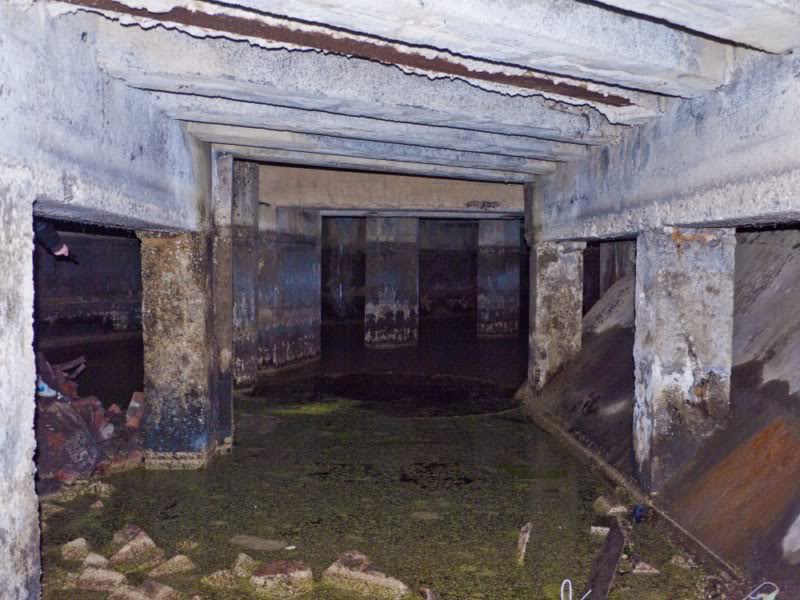 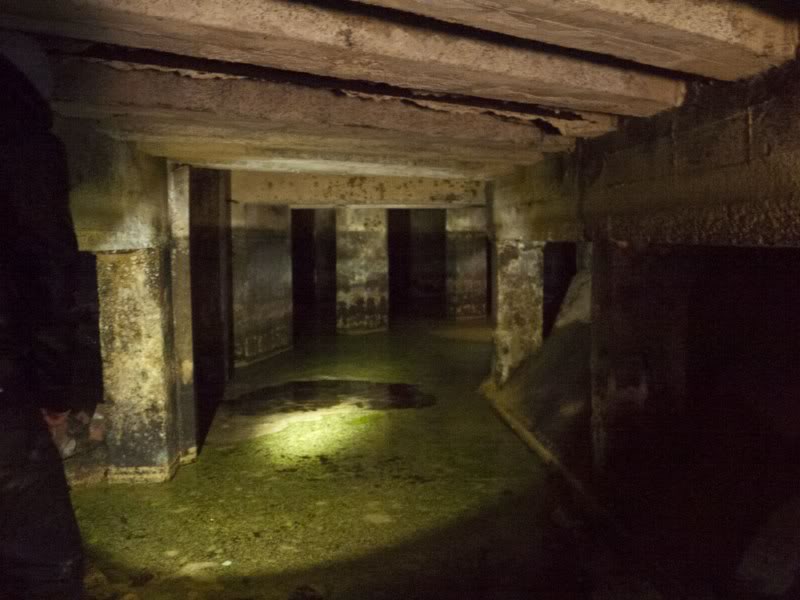 tunnel continued round the corner dont know how far though

28DL Full Member
Great report don't know why it didn't get likes
Experienced explorer, normally do road trips outside the UK. Would be good to link up with others who do the same, please PM me.

It is a great report, and it was what prompted us to check out underneath the cooling tower.

The reason it doesn't have likes is that it's ten years old, and we didn't have Like buttons back then.
"I'm having a GOOD TIME!" Solomon​

Speed said:
No its totally gone that one.
Click to expand...

Oh thats a shame i wonder whats in its place
Lg