28DL Full Member
History - The hospital was designed by John Lamb Murray to accommodate 500 patients and opened as the Lanark District Asylum in 1895. The complex included staff-houses, gardens, a farm, a power-plant, a reservoir, a railway-line and a cemetery. Two large separate blocks were added in 1898, a tuberculosis sanatorium was completed in 1906 and a nurses' home was opened in 1931.
Its first medical superintendent was Dr Campbell Clark.
Its sister facility, the Hartwood Hill Hospital, which was designed by James Lochhead as a 'mental deficiency' hospital, was erected in 1935. However during the Second World War psychiatric patients from Bangour Village Hospital were evacuated here.
The Scottish Union of Mental Patients was set up by mental patients at Hartwood Hospital in July 1971.[2]:38 At that time some 27 patients signed a petition to "redress of grievances and better conditions" at the hospital. After the introduction of Care in the Community in the early 1980s, the hospital went into a period of decline and closed in 1998.
Although briefly used by Lanarkshire Television as a film studio, the buildings subsequently fell into disuse. There were major fires in 2004 and 2016 leaving the building substantially damaged.

It was a cold but sunny winters day when we decided to pay a visit to Hartwood, we got very lucky and access was a simple jump through a window at that college end, the college its self was interesting but once you had see one floor you had seen them all so we spent a few hours grabbing some snaps and just enjoying what was left, we then headed up to the main hospital which was an utter pain to get in, after about 40mins of walking round i said "fuck it2 and jumped over the security fencing. the hospital was in a bad way and alot of the steel beams had collapsed but i did make it up into the famous clock tower. and shocked to find the mortuary still in good shape All shots were sapped on my phone as i was in the process of buying a new set up. 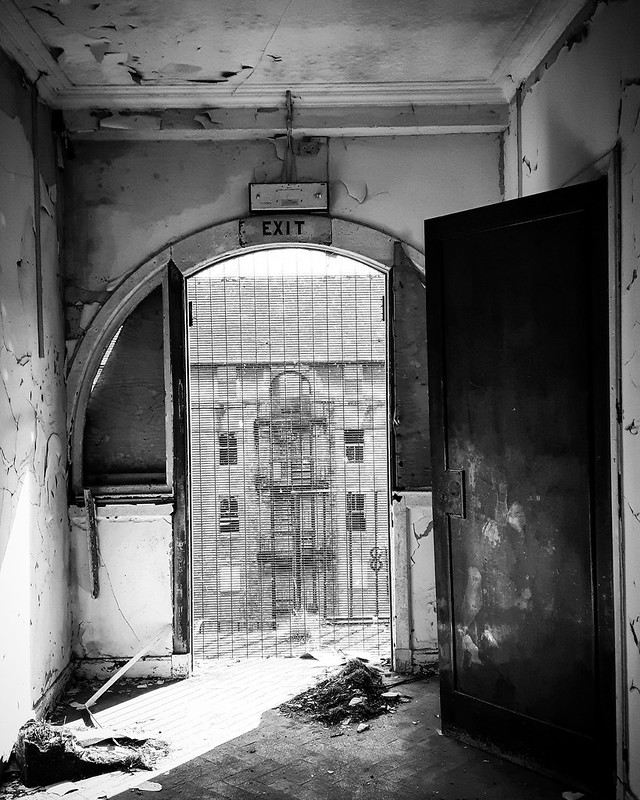 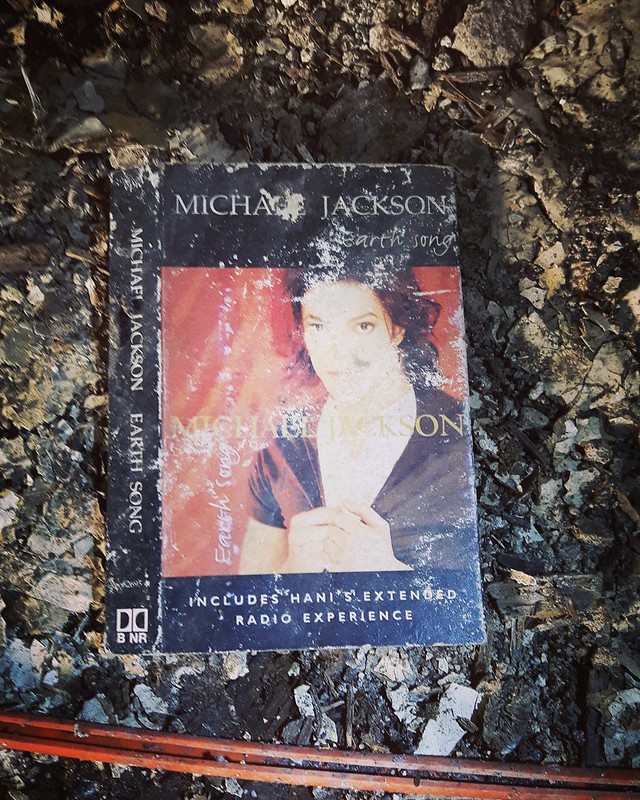 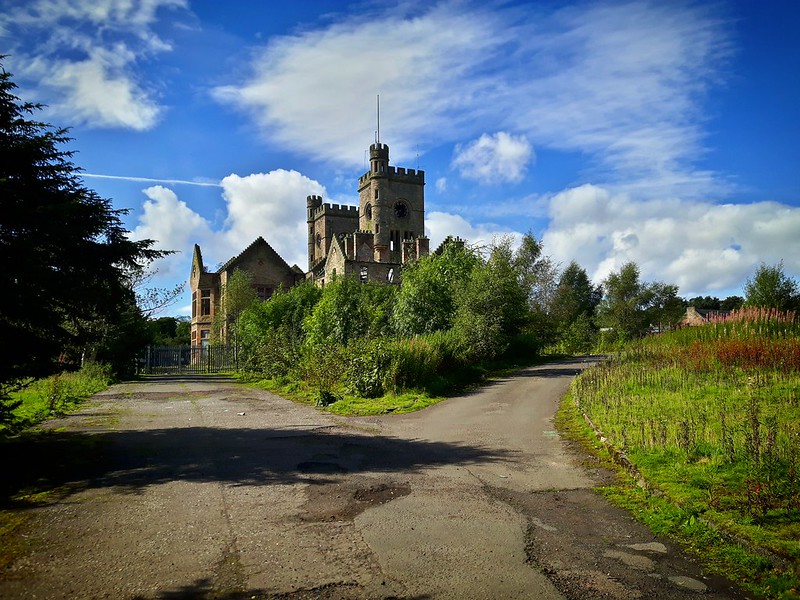 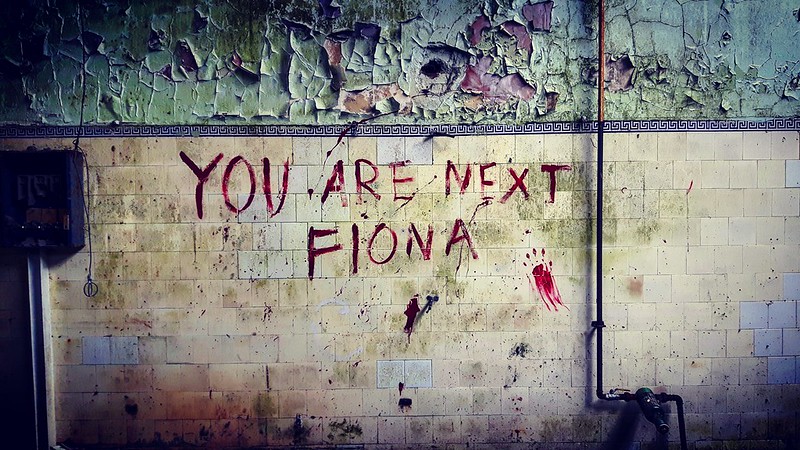 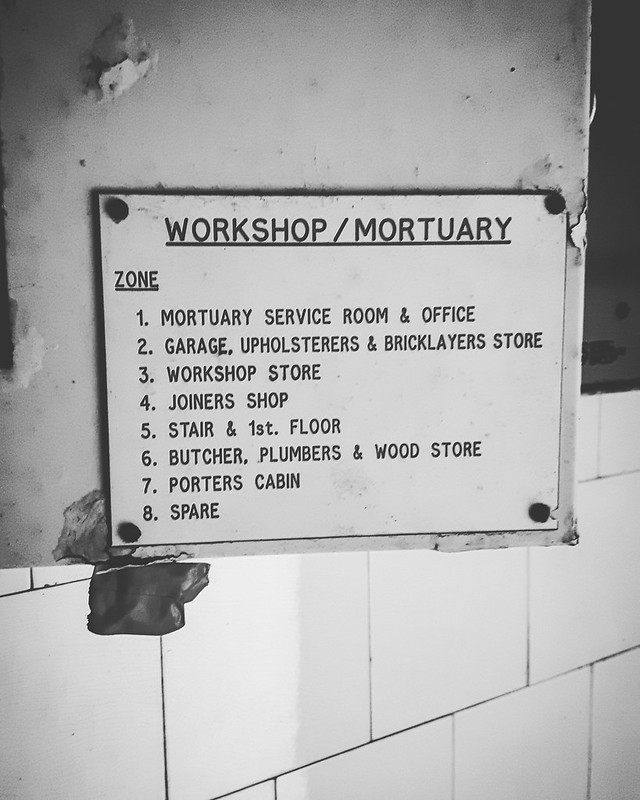 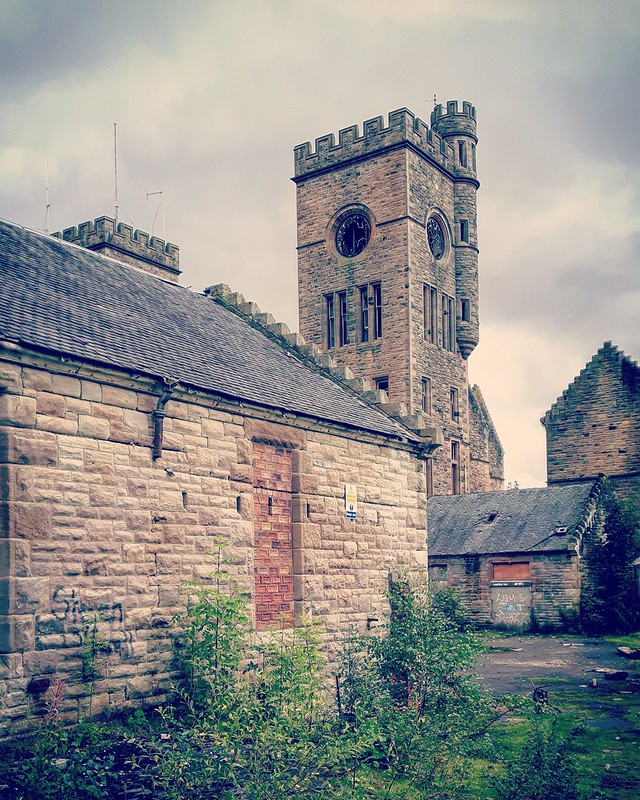 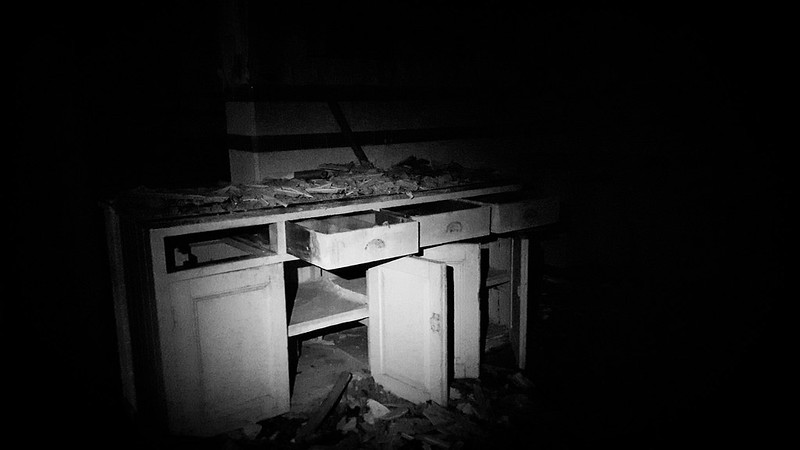 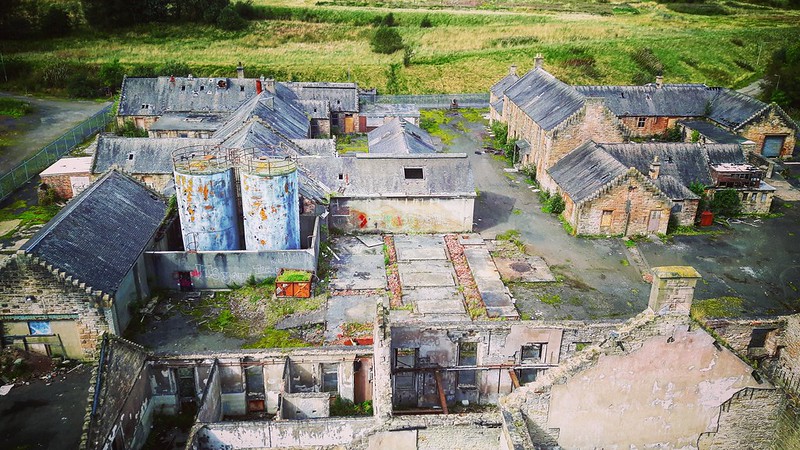 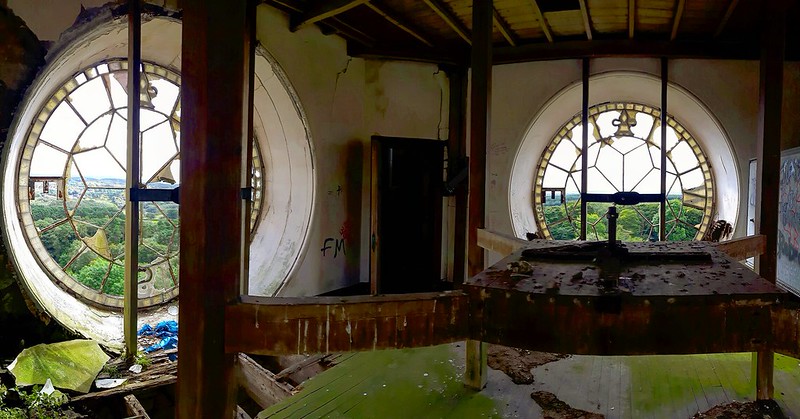 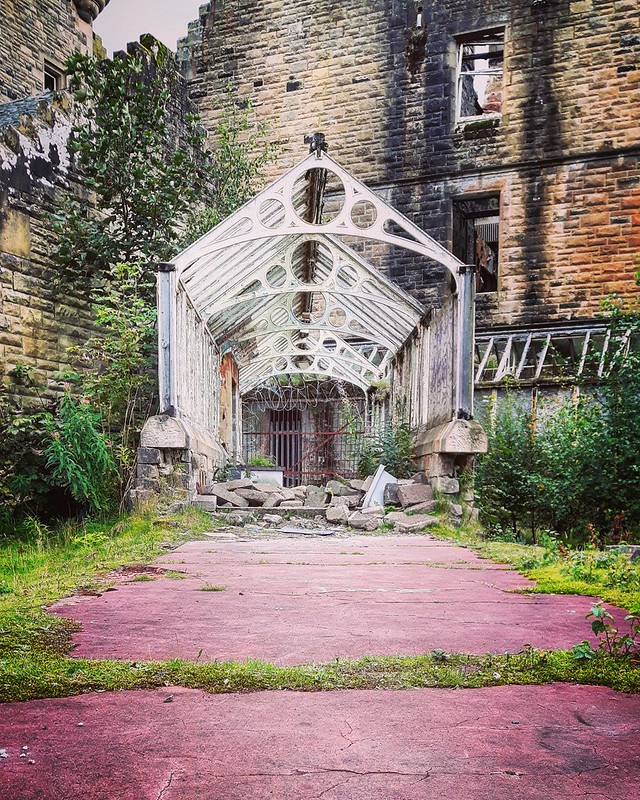 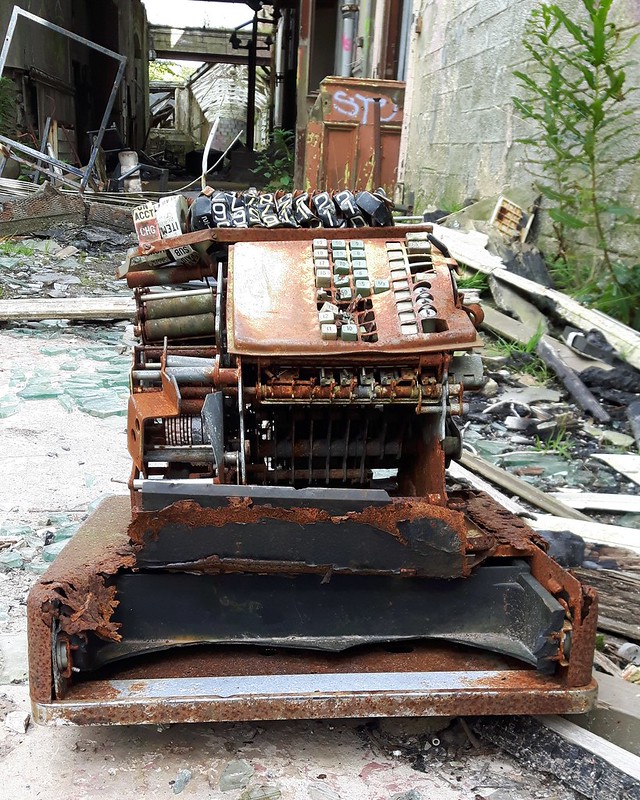 28DL Full Member
This is one I never made it to. Great shots.

Pammyj said:
This is one I never made it to. Great shots.
Click to expand...

Yeah think it pretty much a no go now was a cool site.
F

Hiddenscotsman said:
Yeah think it pretty much a no go now was a cool site.
Click to expand...

Yea me and a couple of mates went the other night there. Everything is closed off apart from 2 bits which doesn’t really show of the full interior of the site

Staff member
Moderator
Nice report, only managed a brief visit before being asked to leave politely, never made it back.
Free and easy down the road I go, Livin' life like a Sunday stroll