Regular User
This was a spur of the moment one on a recent trip back home as a few others places on my list didn't work out. Easily the most grimy and rotten hospital I have been in so far.

Hawick Cottage Hospital is a good example of a purpose-built small regional hospital that displays some good Arts and Crafts detailing such as decorative timber bargeboarding. It is prominently sited on high ground overlooking the cricket ground to the north. The building has expanded over the years from the 1884 core, but the additions of 1924 and the later 1930s are sympathetic and form a cohesive whole. The hospital was built by public subscription, following a bazaar to raise funds, and was opened on 31 August 1885. A detached X-Ray block was built in 1924. The site closed in 2007, and there is planning permission in place to convert to accommodation. 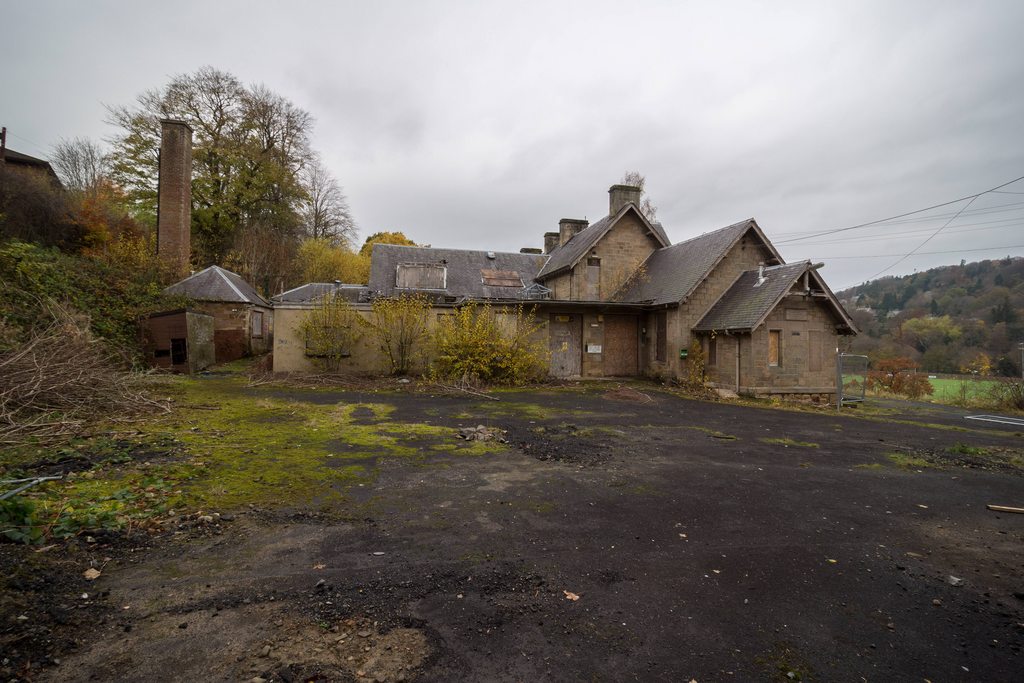 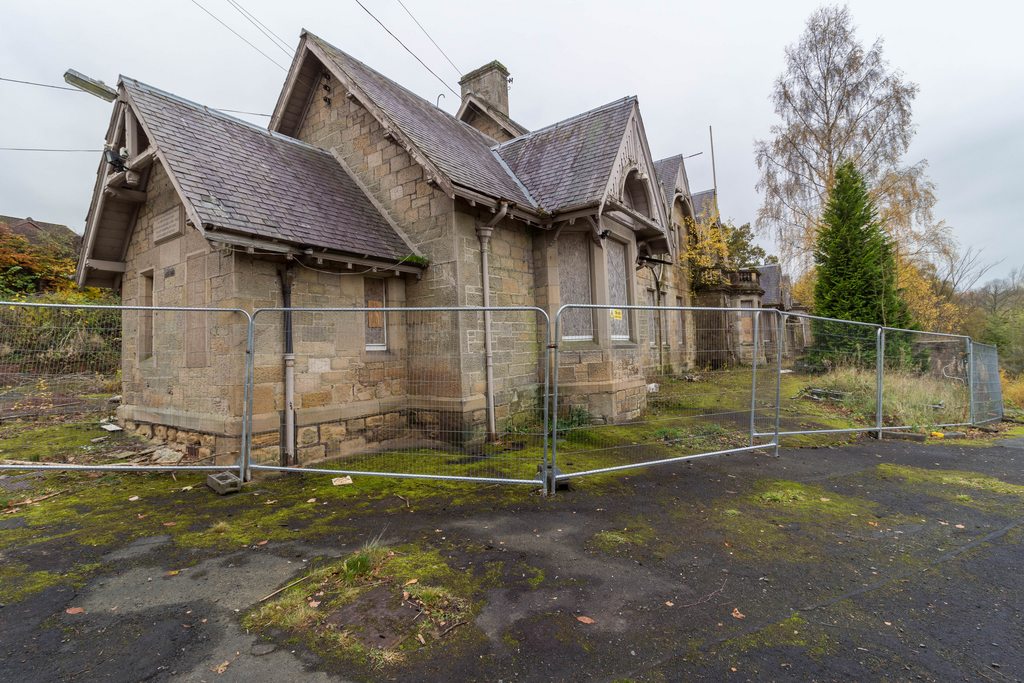 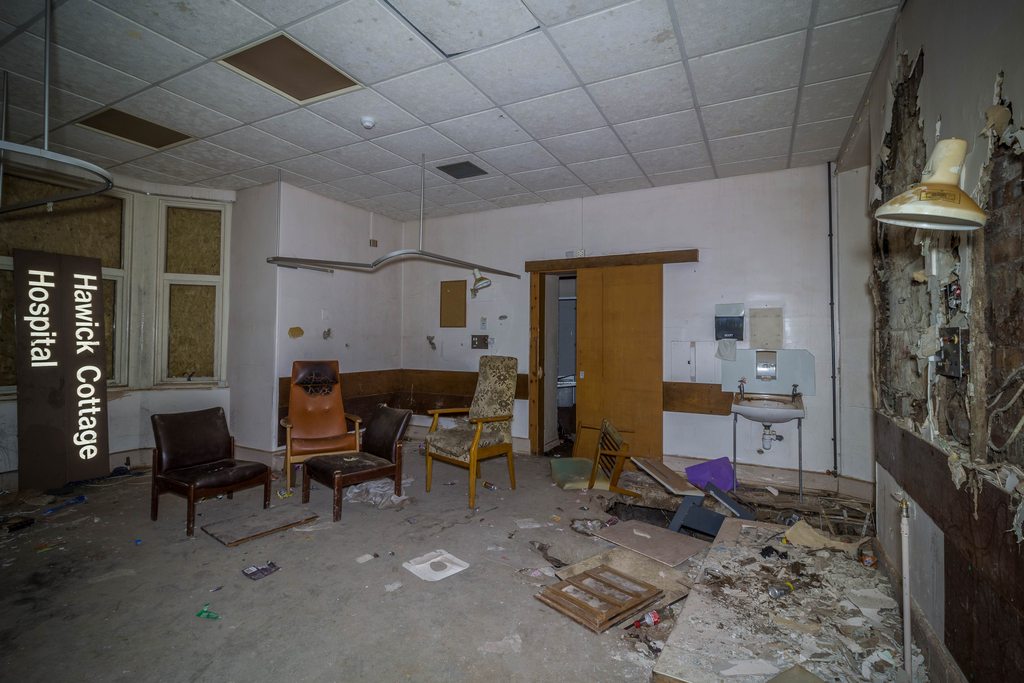 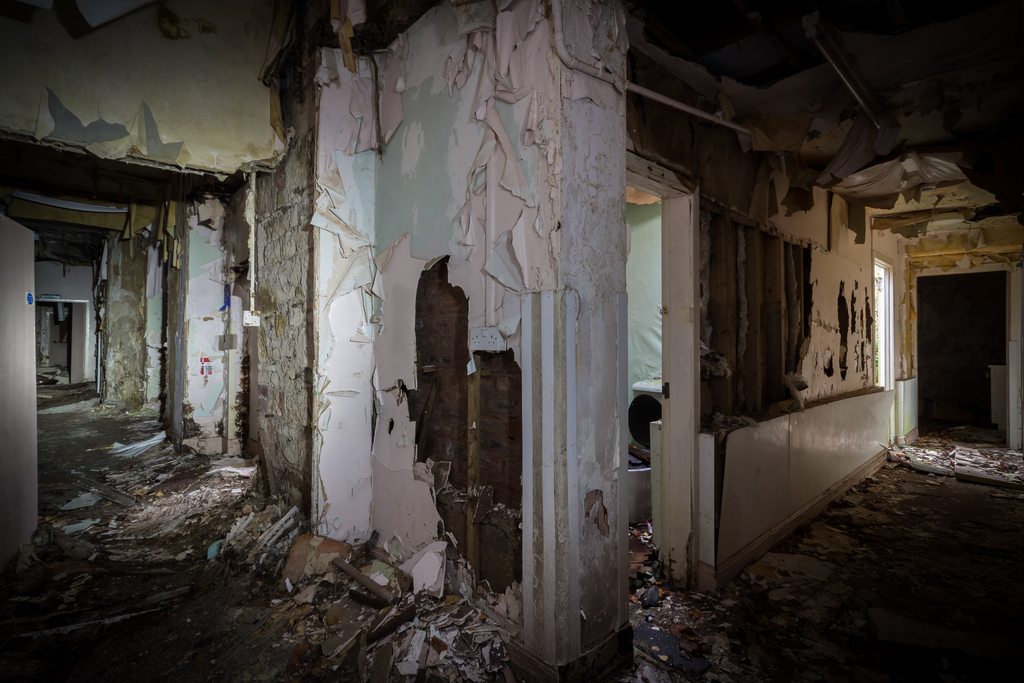 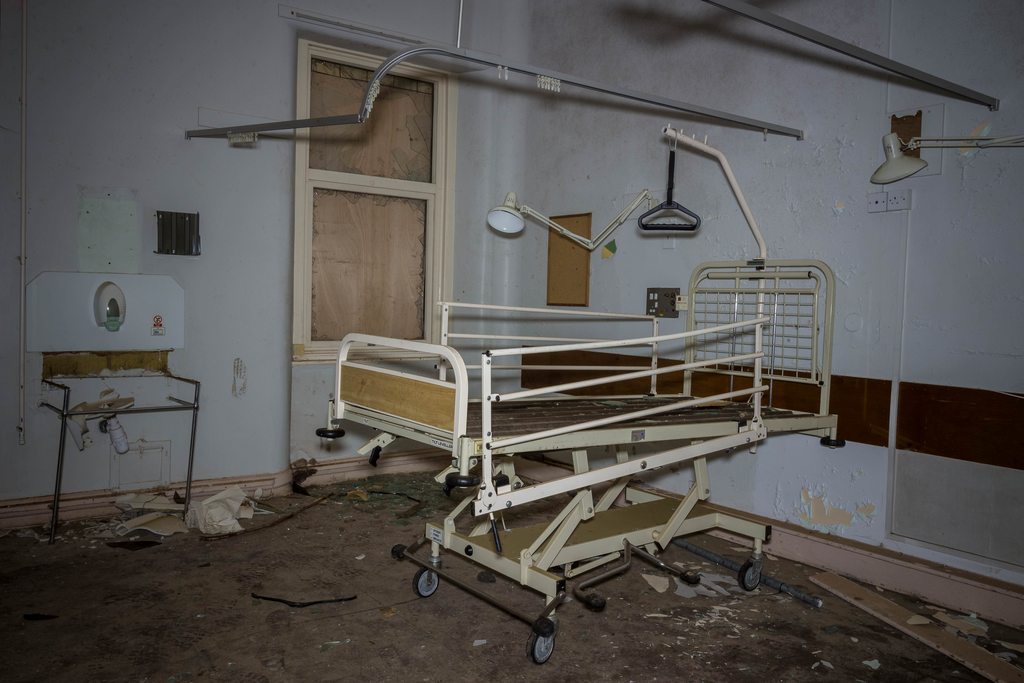 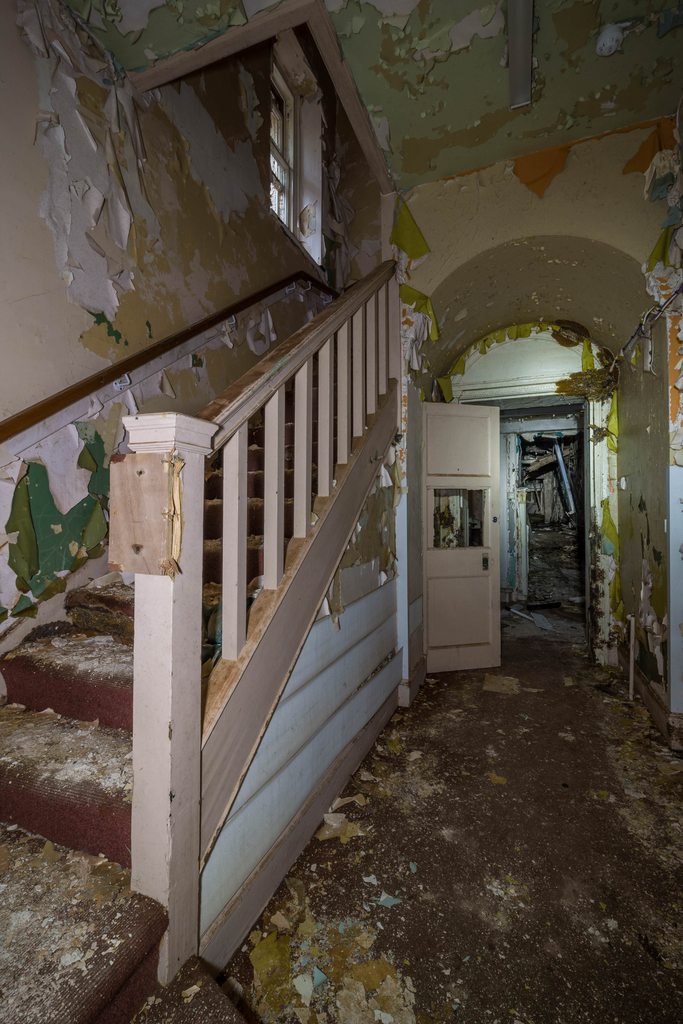 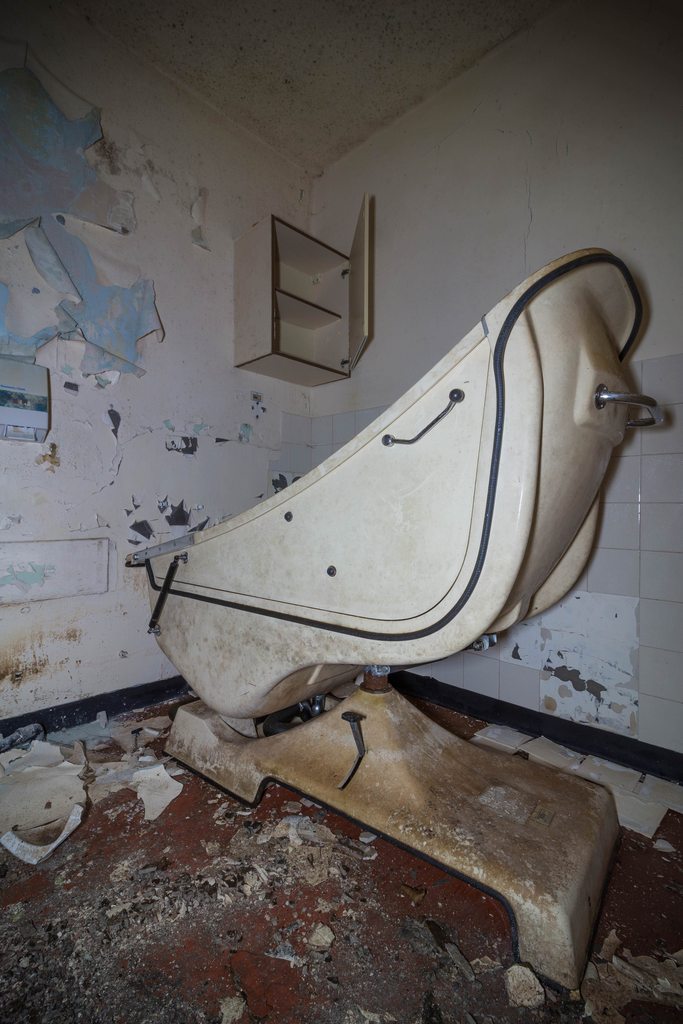 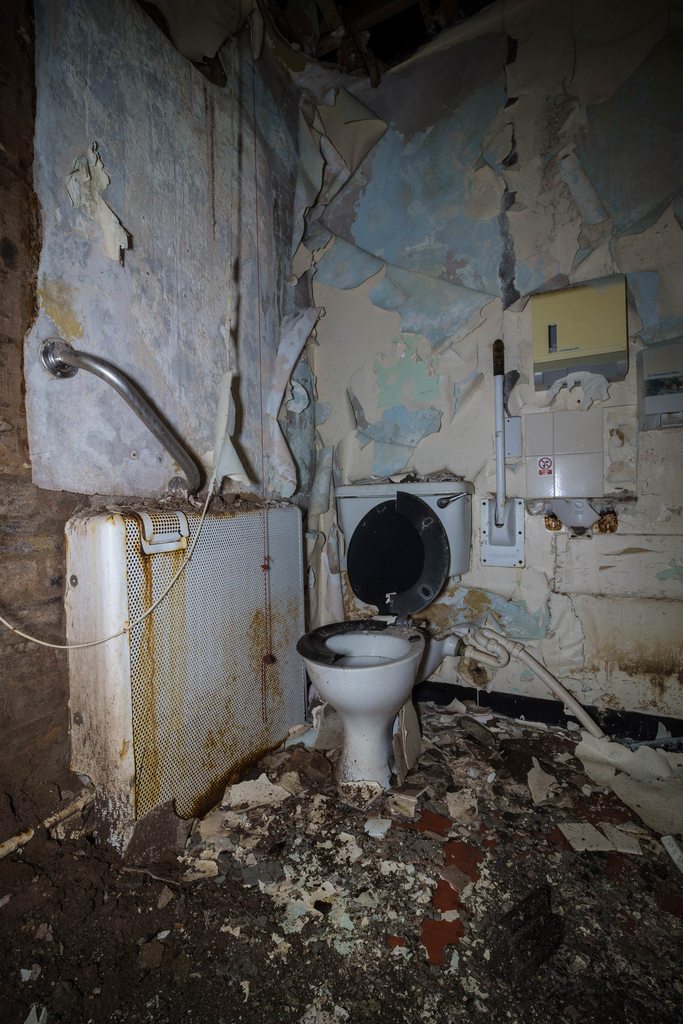 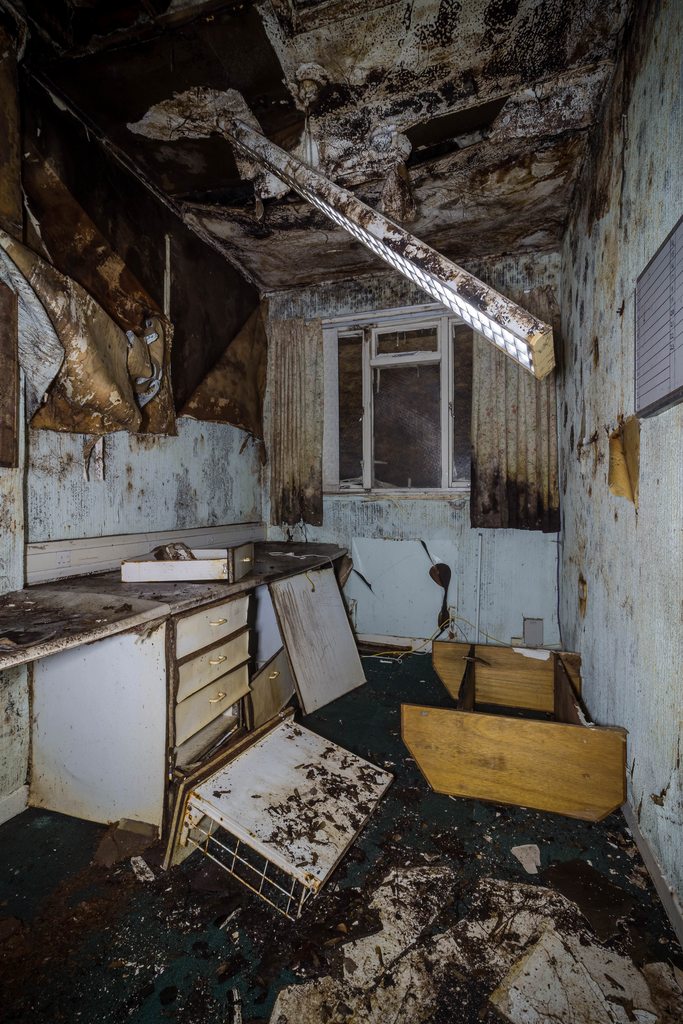 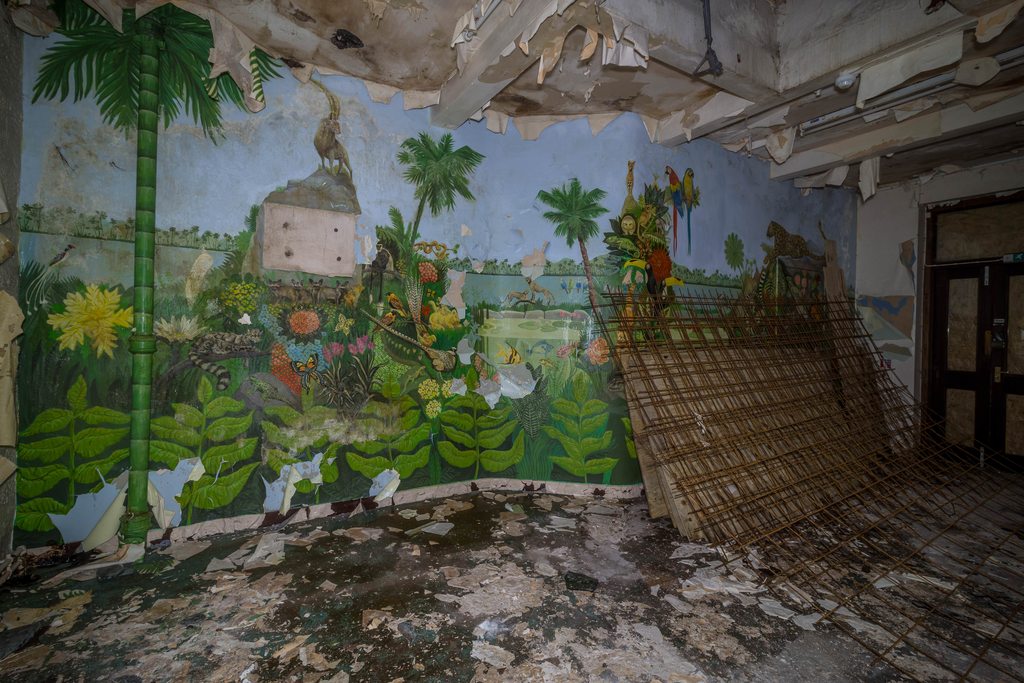 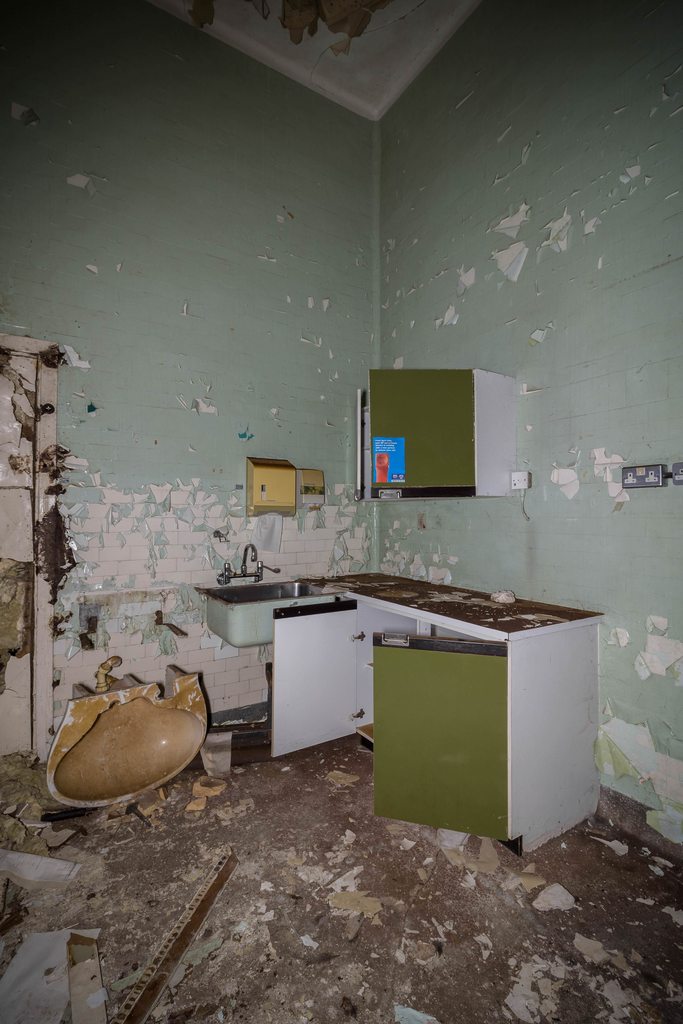 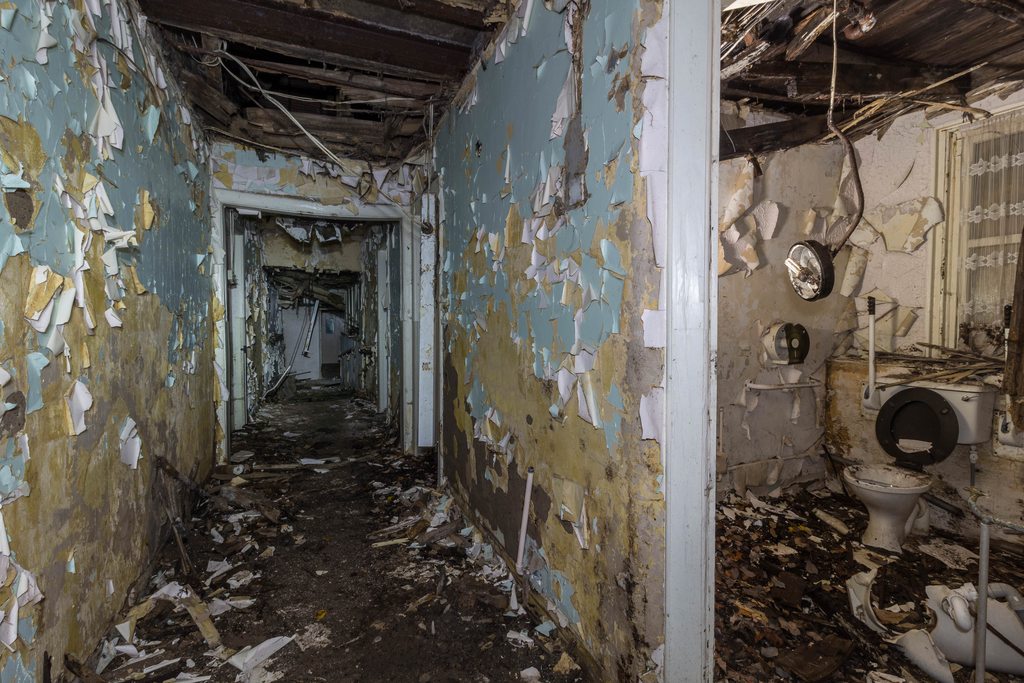 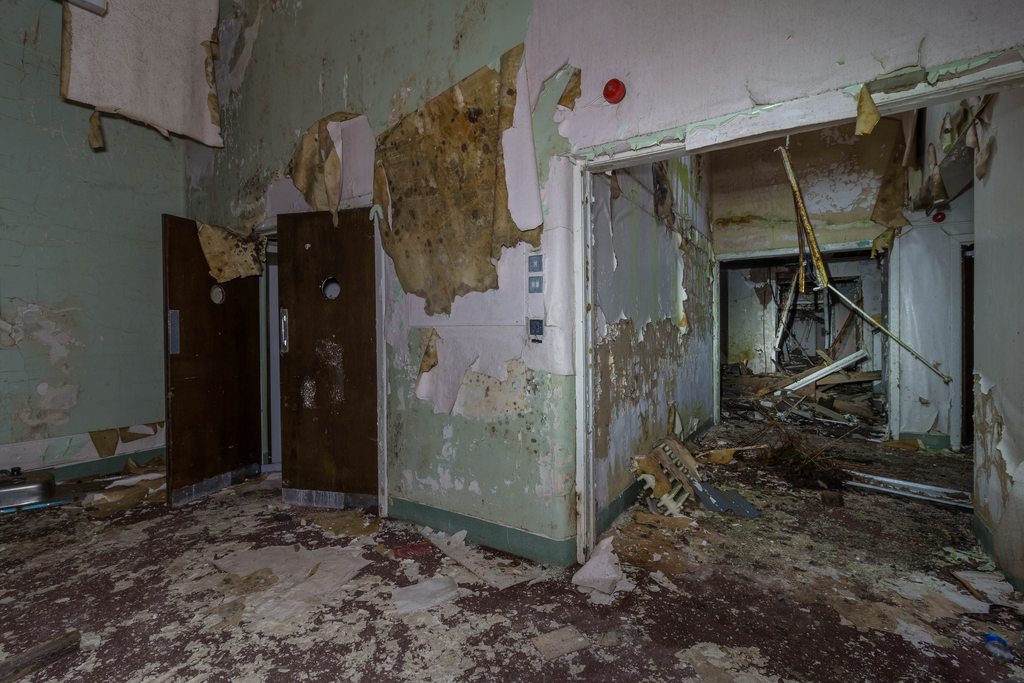 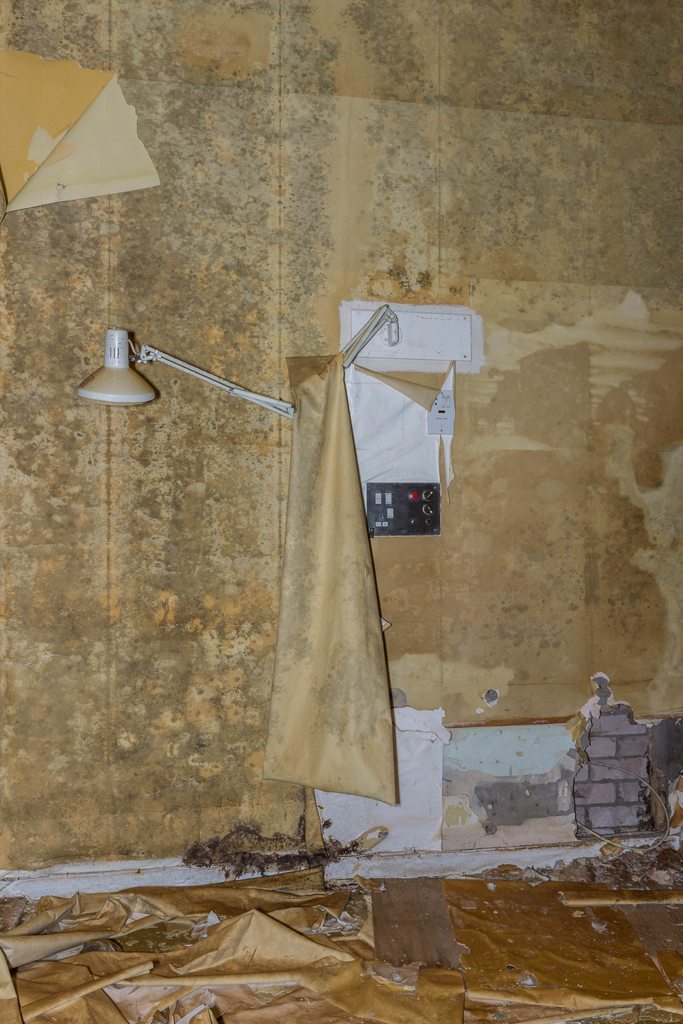 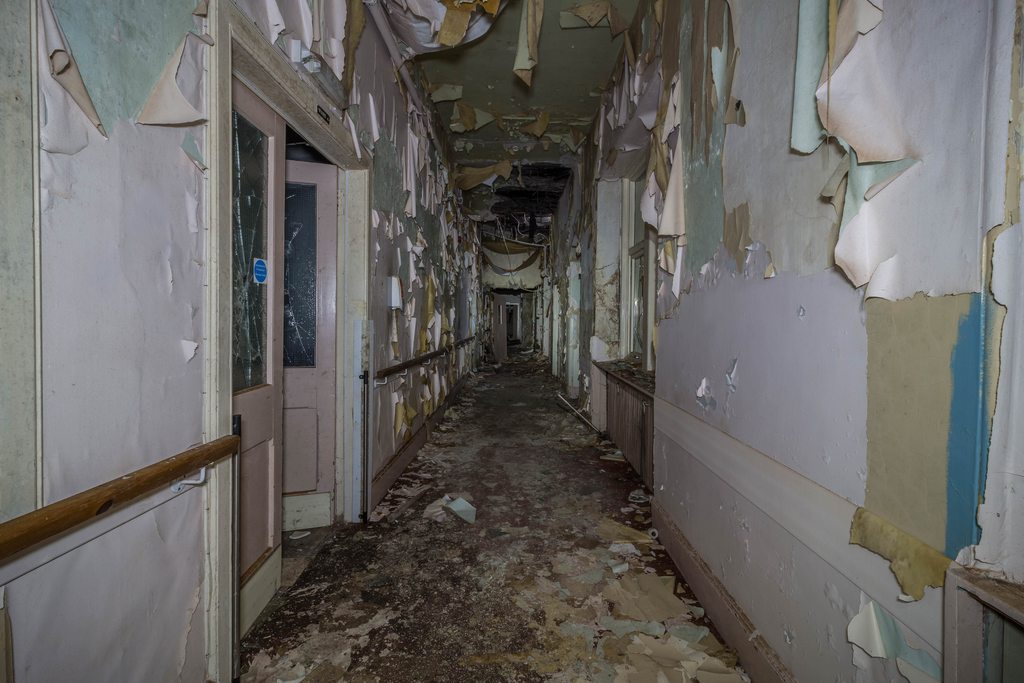 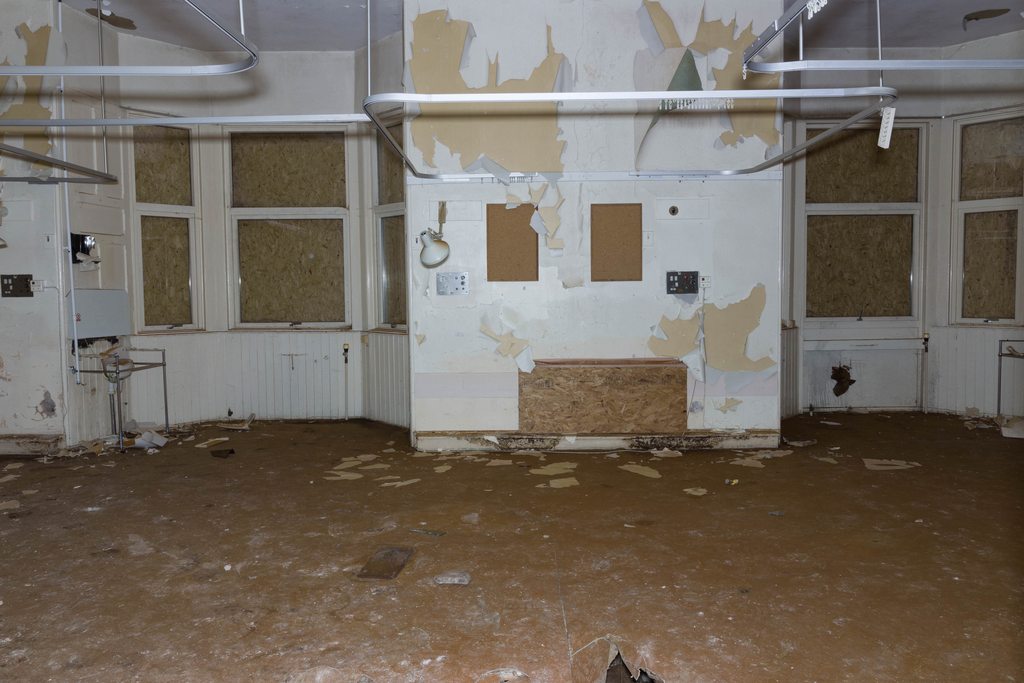 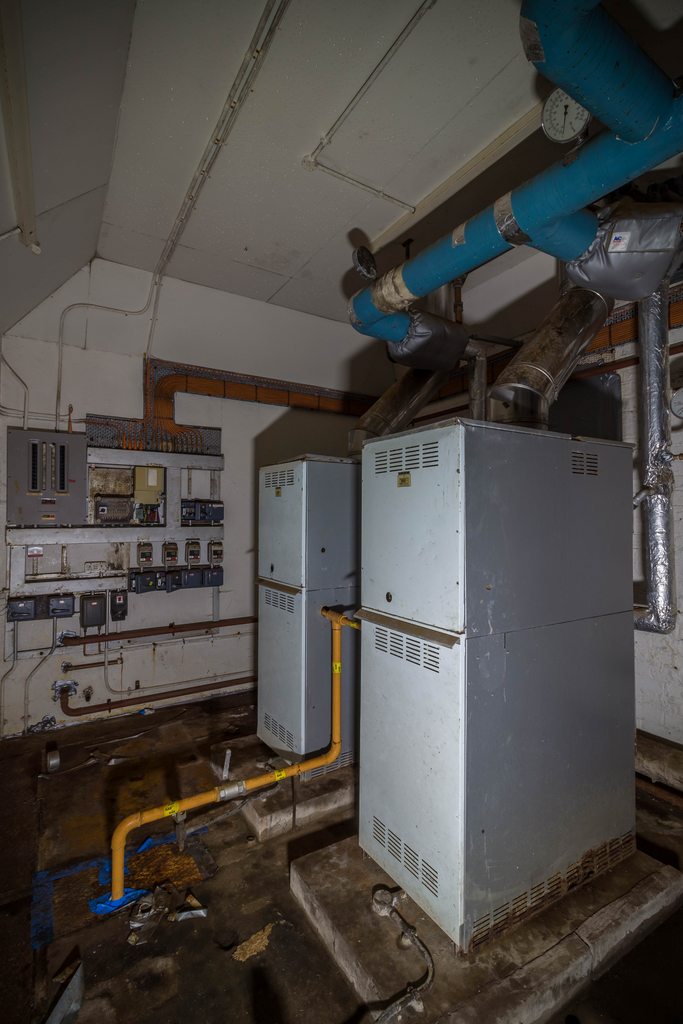 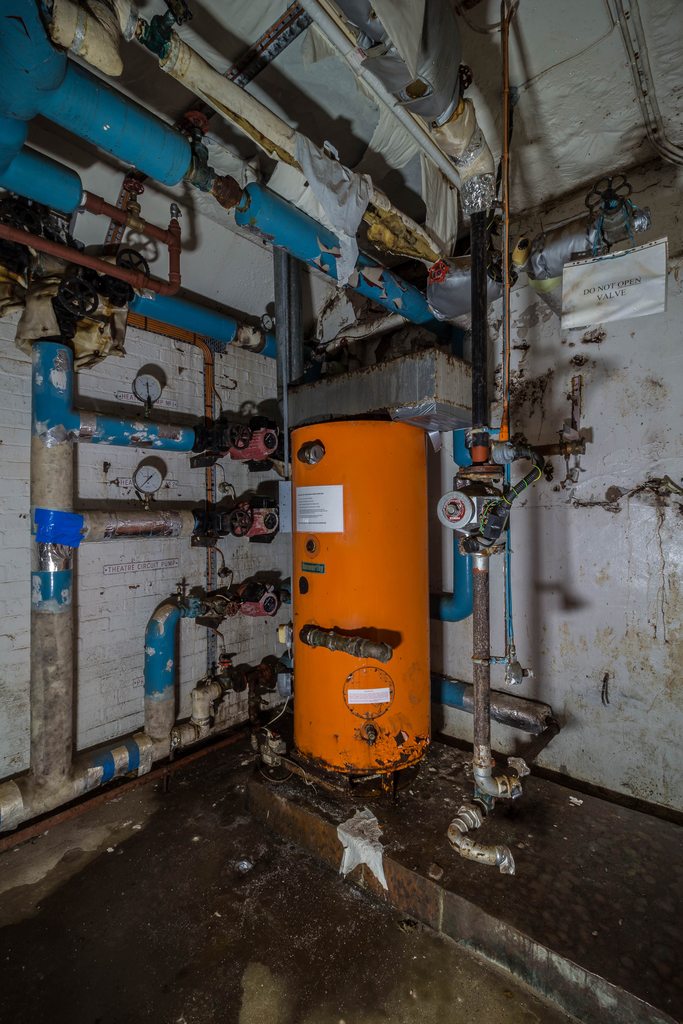 28DL Full Member
I love that so I do! Serious natural decay, very photogenic.

28DL Full Member
See what you mean by rotten still one off the list i suppose well done for persevering with it. One of those where the outside is better than the inside.

Regular User
That is a seriously soggy pile! Well covered though.

They do. More likely polyester powder coated though. They'll still look like that in another 20 years.
P

Sadly no slab, it was completely empty. This was the only clue that it even was a mortuary at one point... 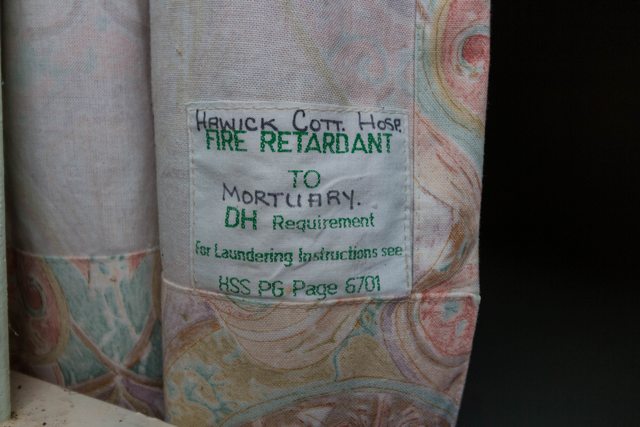 Regular User
Ahh I thought there was a slab here. Might just be people on the wind up.
flickr

Speed said:
Ahh I thought there was a slab here. Might just be people on the wind up.
Click to expand...

There was, at one point apparently.