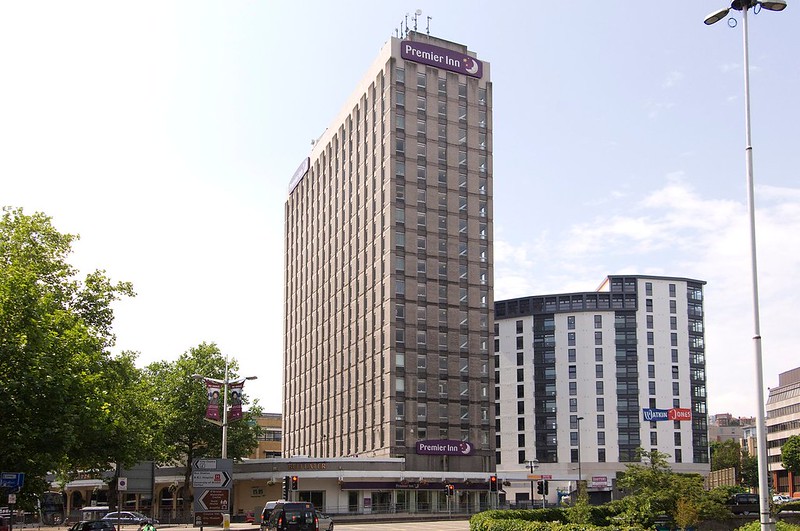 One of the tallest buildings in Bristol just so happens to be this - a rather grotty looking Premier Inn hotel. Construction started on the building in 1969 and it opened in 1972 as Avon House, to be used by the Avon County Council from 1973. ACC was abolished in 1996 and the building was used by Bristol City Council staff for a few years before it become redundant. After a while it was bought by the Whitbread Group and turned into a Premier Inn.

As things currently stand, it is the 11th tallest structure in Bristol. This has only just changed from the 10th as the spot for the tallest has been snatched from Castlemead and given to the new Castle Park View (watch this space). 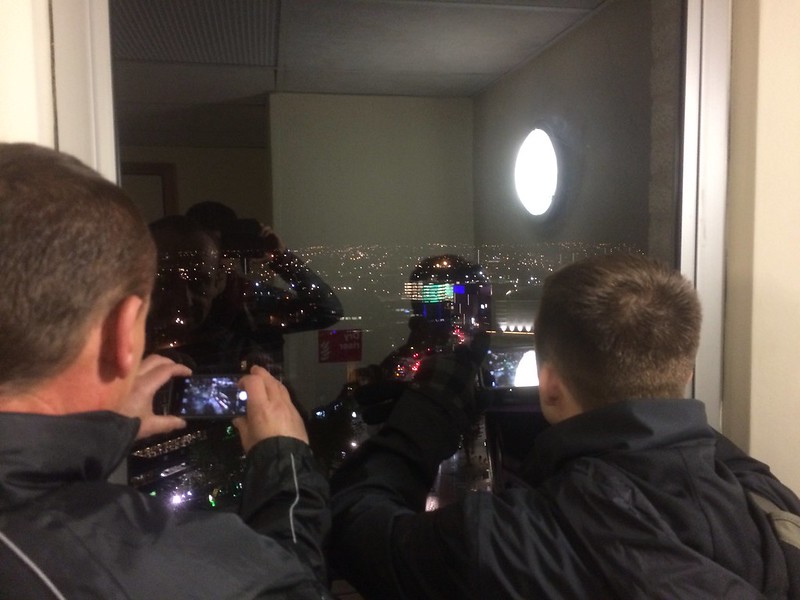 This was all we managed to get for years!

We had a bust day ahead, and it would end up in Nottingham for a UE gathering, but we got word the day before that this was finally doable. It had been a long time coming. As you can imagine, we'd tried this a fair few times leading up to this day but was always unsuccessful

Word spread fast, and within days it was open doors up here. It ended in the police being called to a group of 12+ people being spotted on the roof. The hotel manager was furious *understatement* and swiftly introduced new security measures meaning it went back to being a no go again. 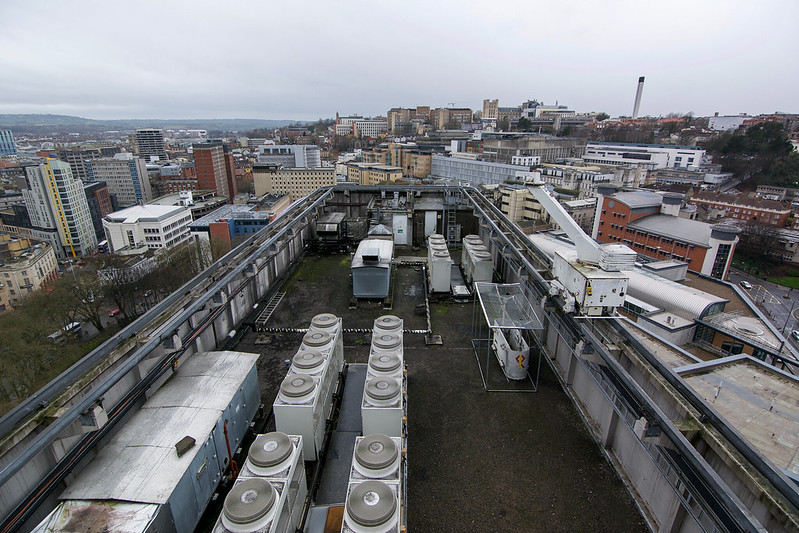 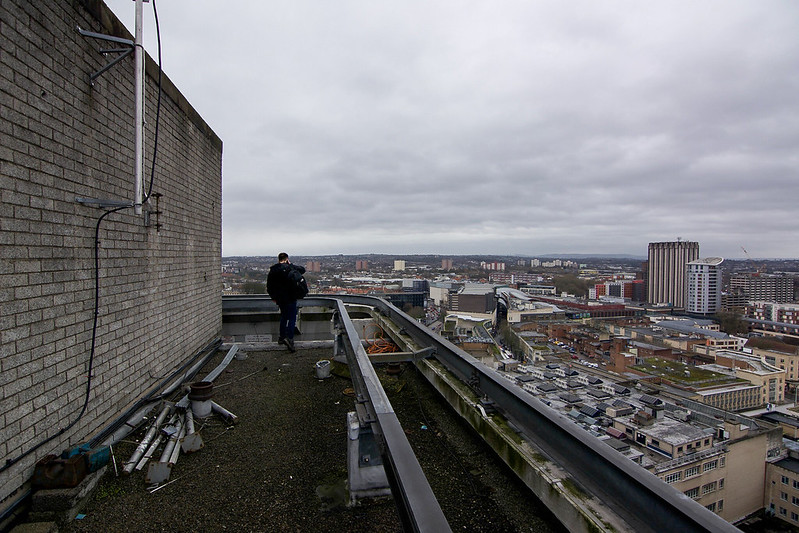 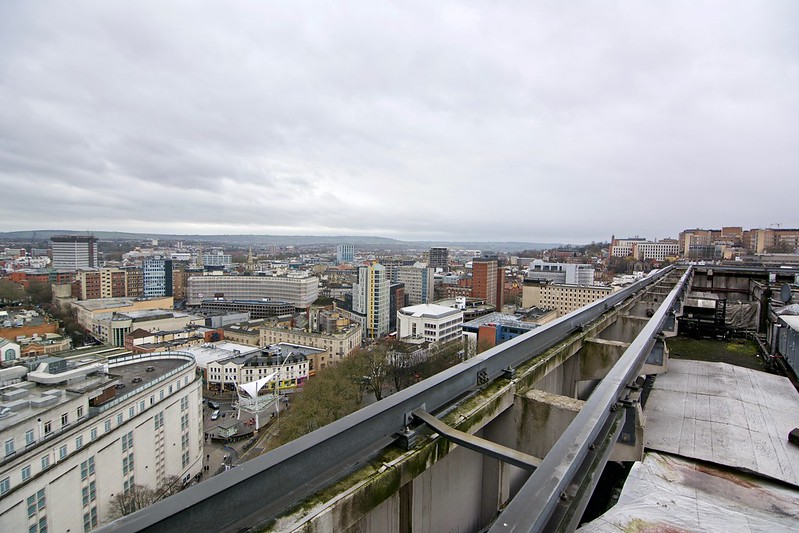 Only way to get to the top! 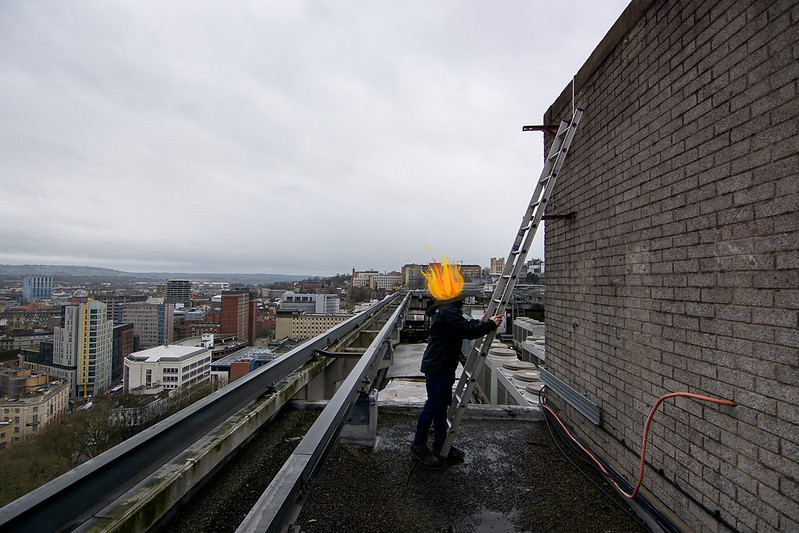 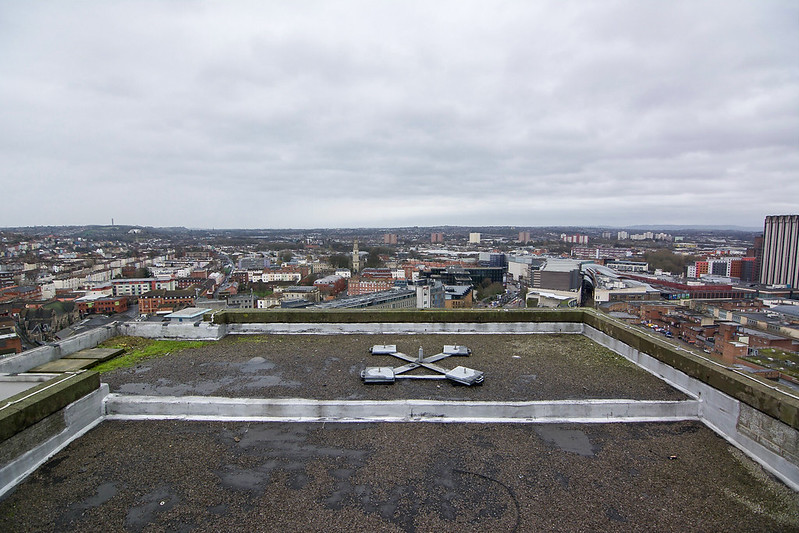 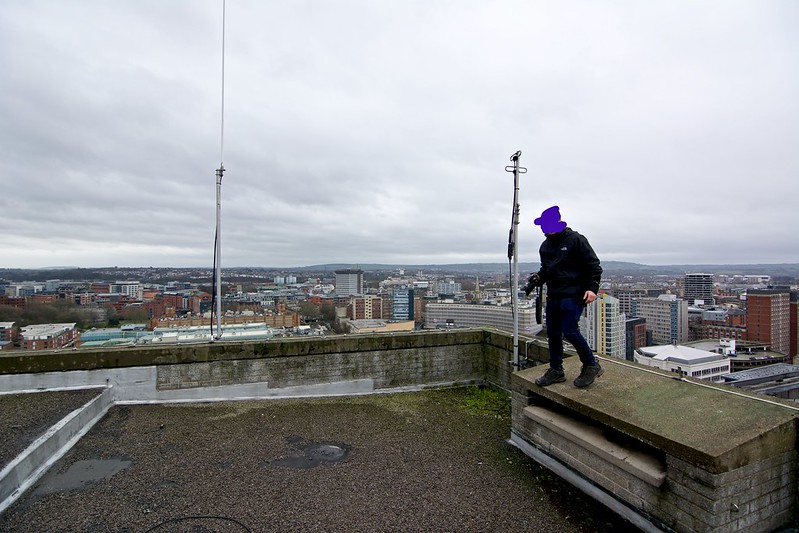 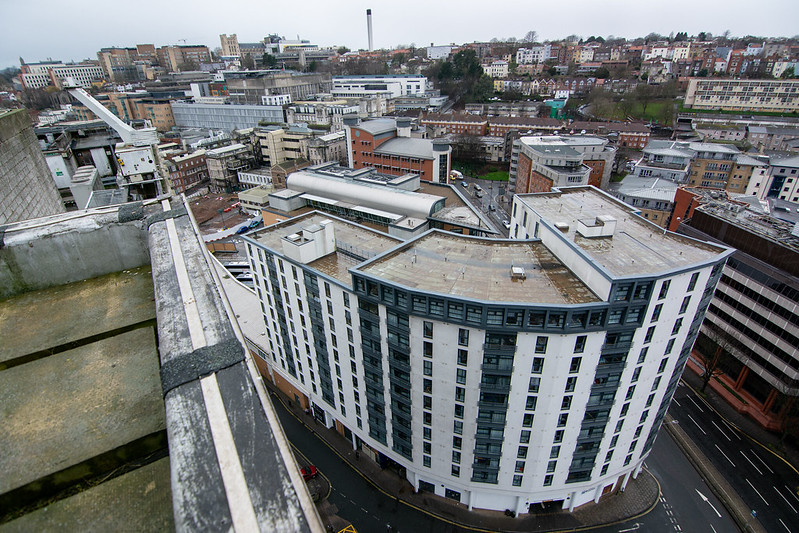 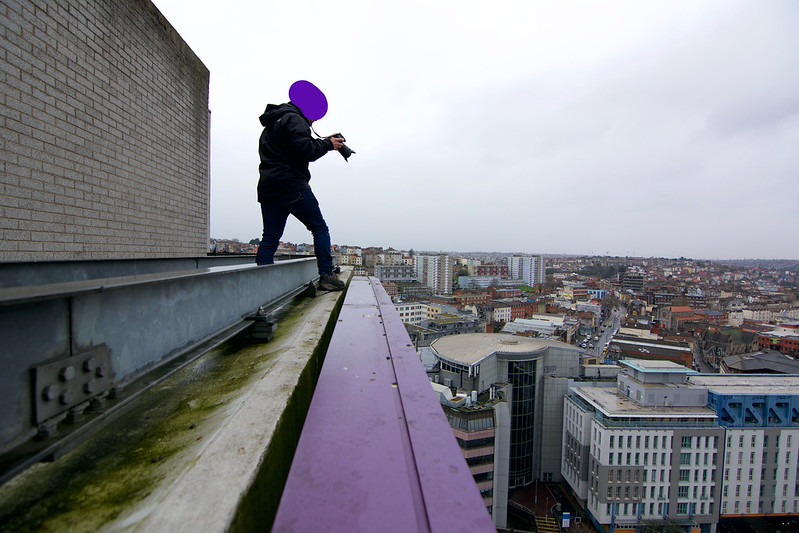 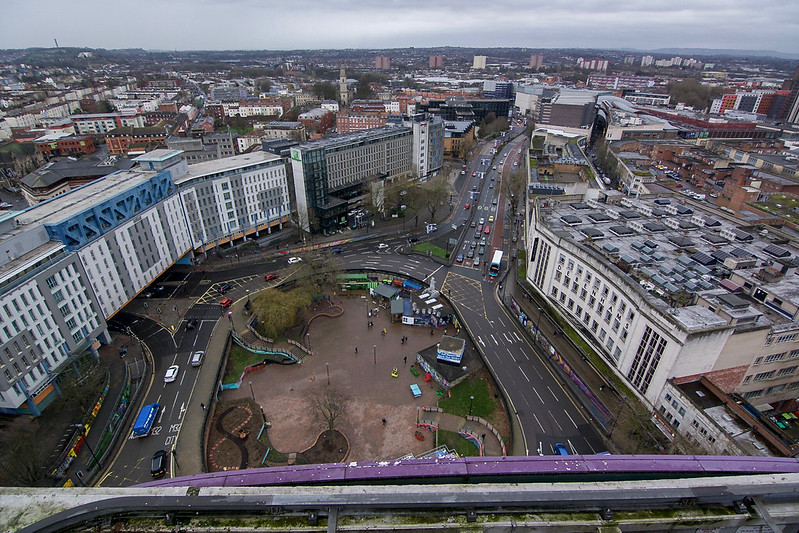 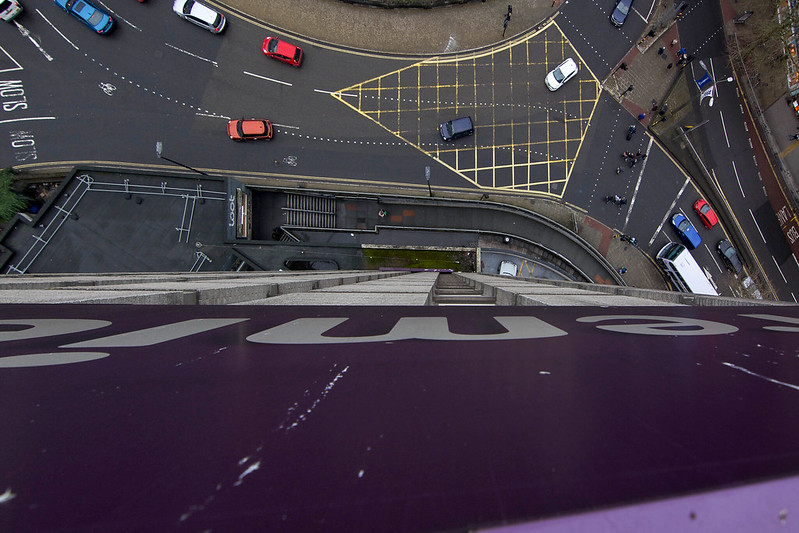 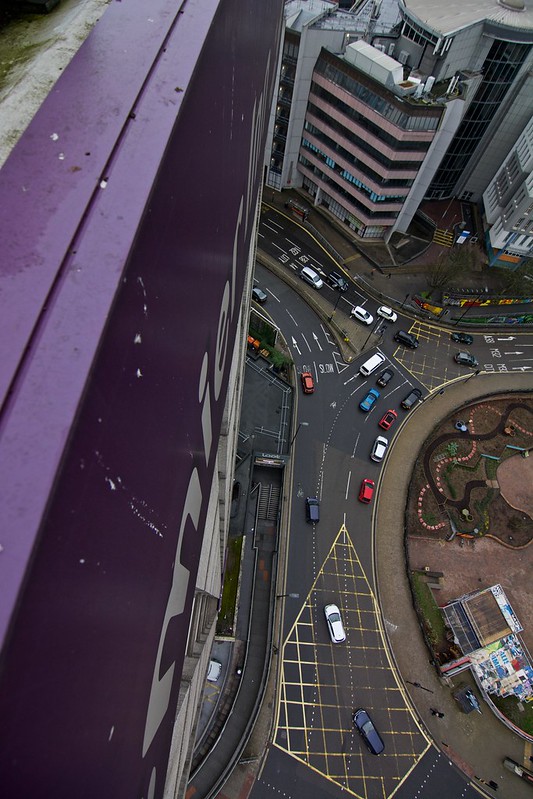