28DL Full Member
So last Sunday July 2012 me and 5 friends went about 30 mins outside i think north of Berlin in the middle of the woods sits HeilstÃ¤tte Grabowsee, and this is what is left of the 35 buildings that made up the hospital. Between 1895 and 1896 the Hospital was opened to treat TB and later run as the Red Cross Sanatorium for the Working Class, during its time it has had many other uses including a war hospital in the first world war etc. after the Great War the Brandenburg Insurance Company took it over in 1920. Which included building and renovation, and these are the buildings which remain today.
The site is now owned by Kids Globe ? who apparently are going to make it into some sort of PGL (holiday place for kids) but from what we have seen they will need truck loads of $ $, the site is still used today for photo shoots, art shows, movies and i guess porn ? when we where there the main building upstairs was being used to shoot something and it was a tad ... well a black bearded tattooed naked guy in leather boots, black gloves and oiled up ? ? (not joking i wish i was).
so if you go there which is well worth the visit, go via the lake watch out for crazy guy on bike with dog (thats the security) note: he will just ask you for money $10 per head so stay out of his way or just apologize and leave . Also a heads up: Dont be surprised if you see other people about on your walk just act like you are supposed to be there.
I could not find much out on this place no wikipedia but you can check out
http://www.abandonedberlin.com/2011/05/heilstatte-grabowsee-tb-or-not-tb.html 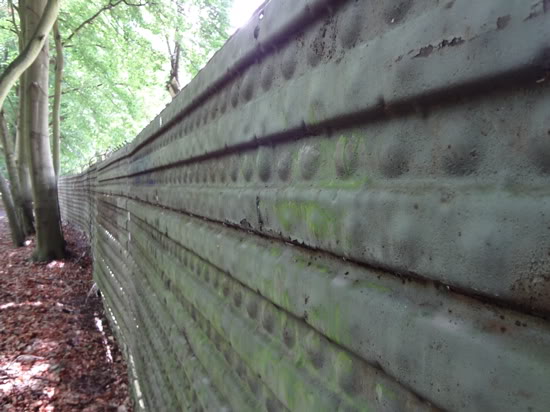 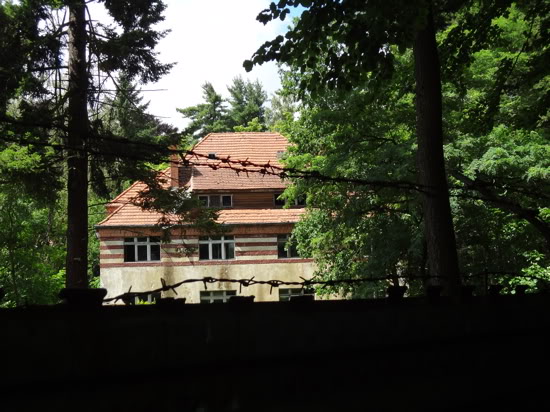 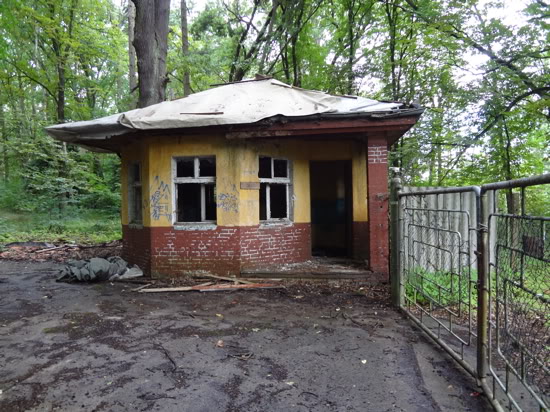 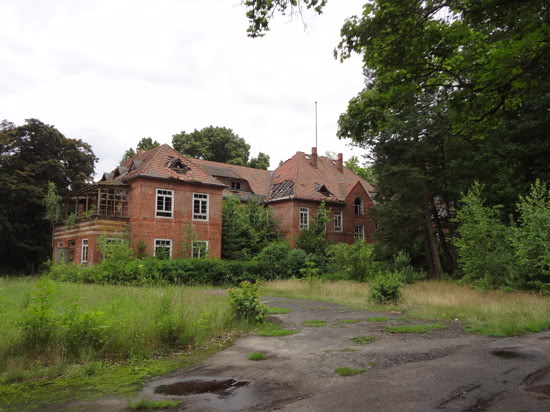 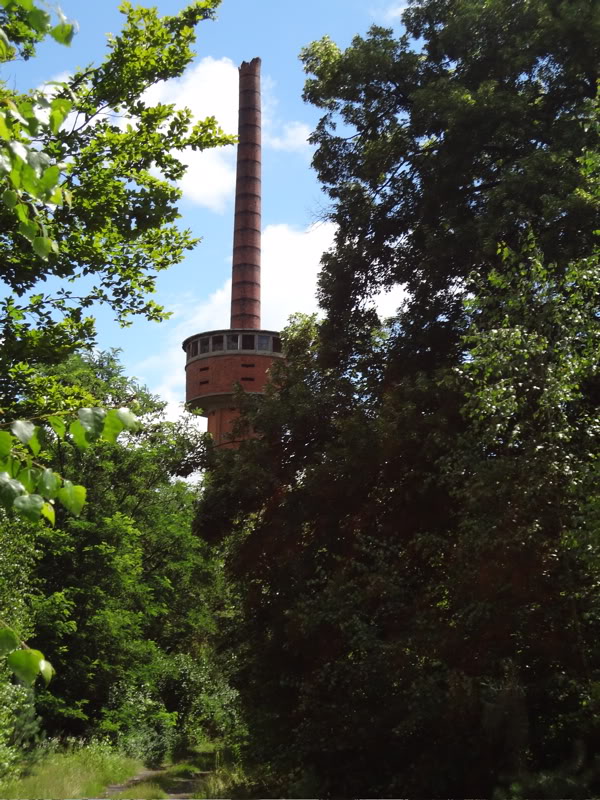 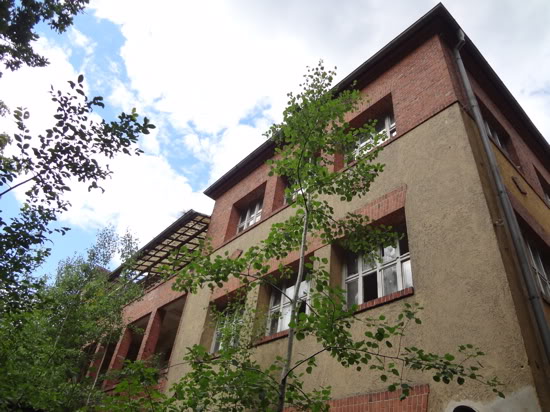 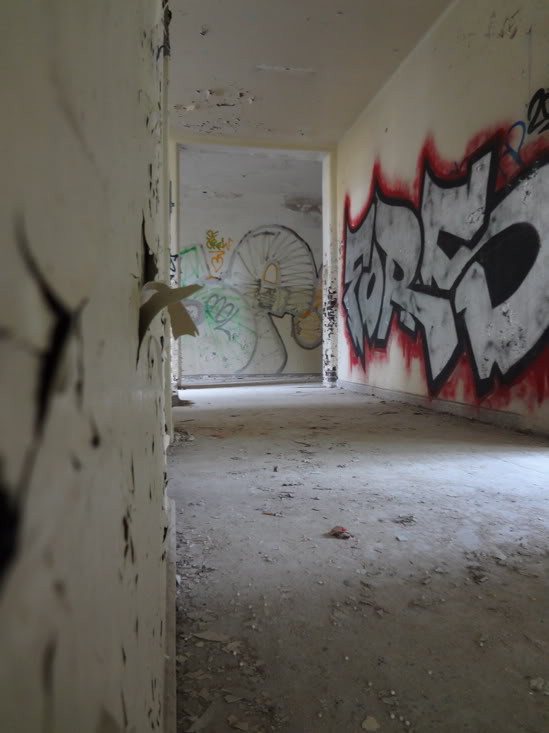 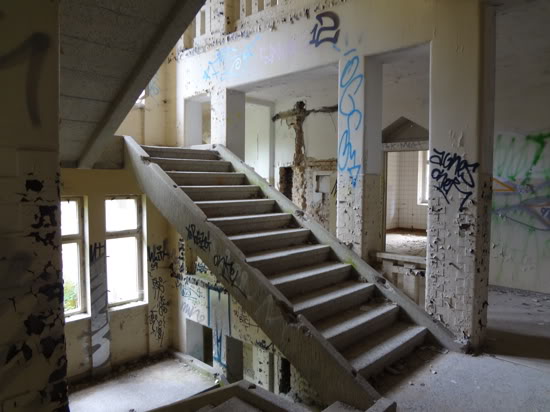 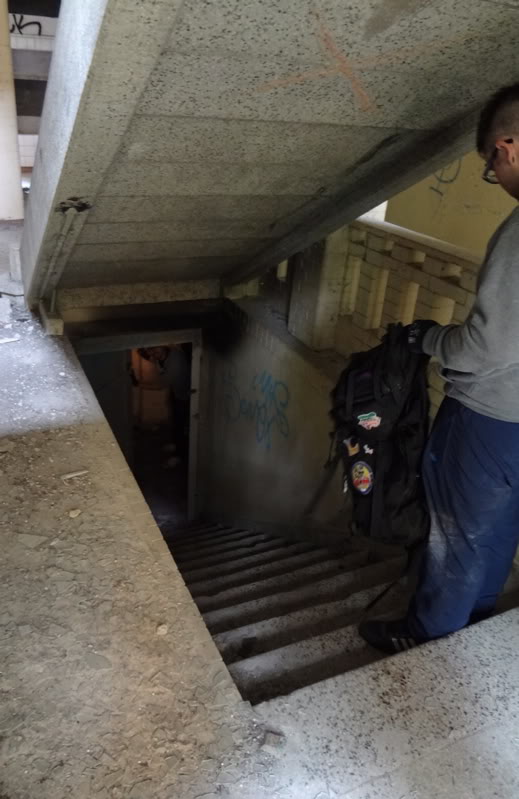 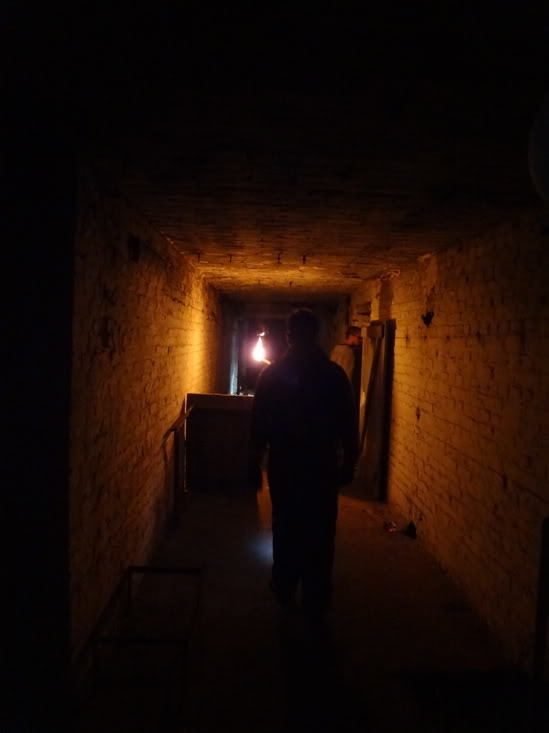 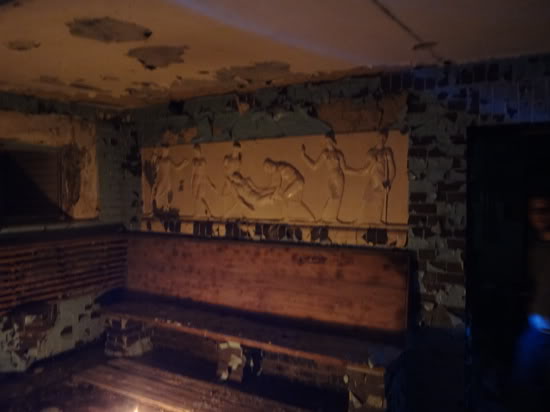 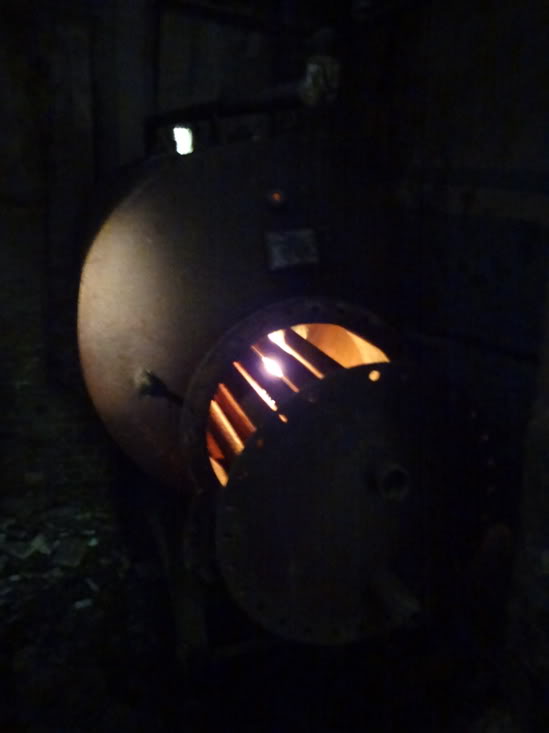 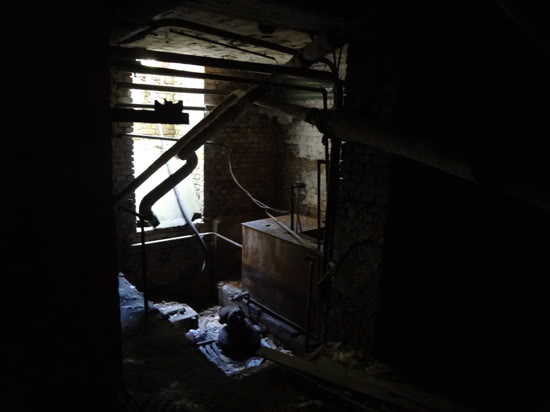 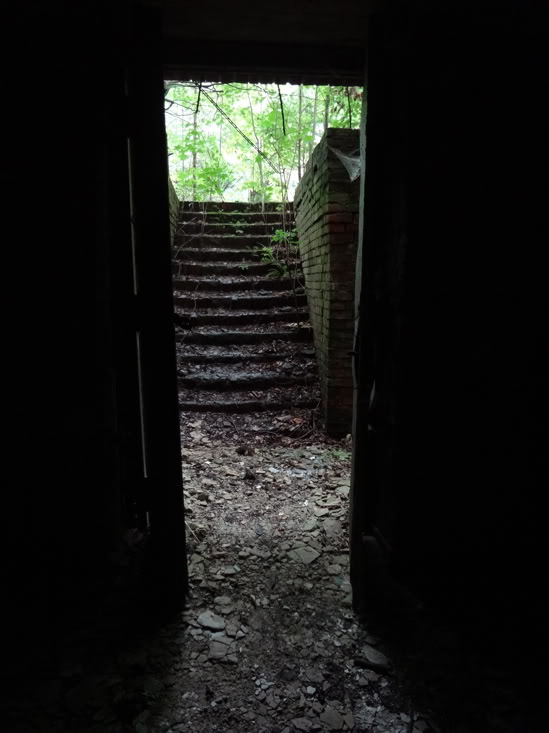 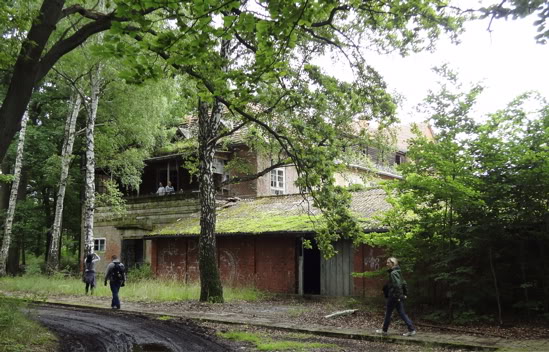 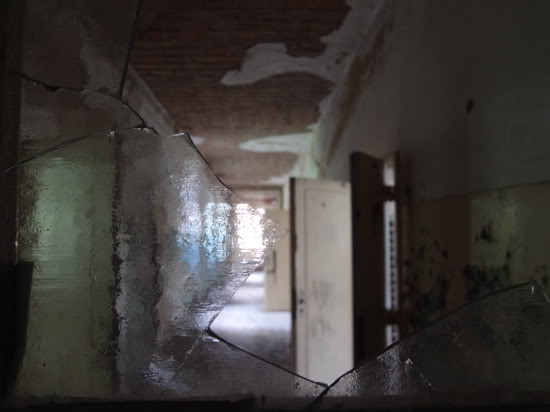 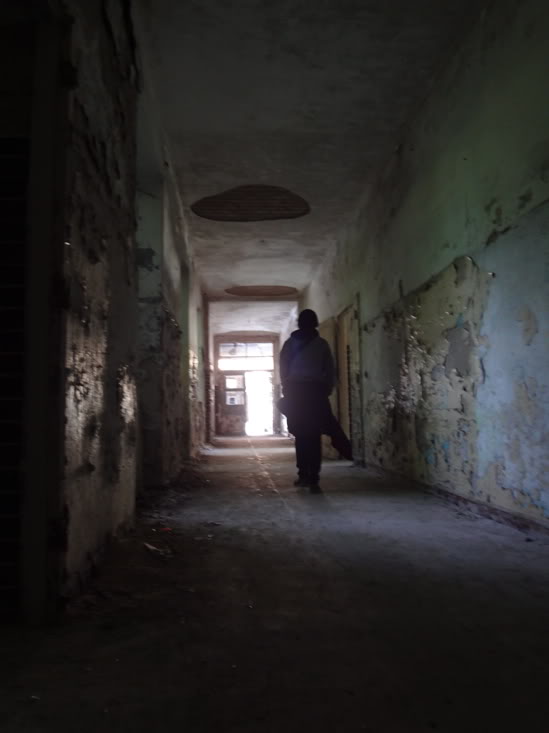 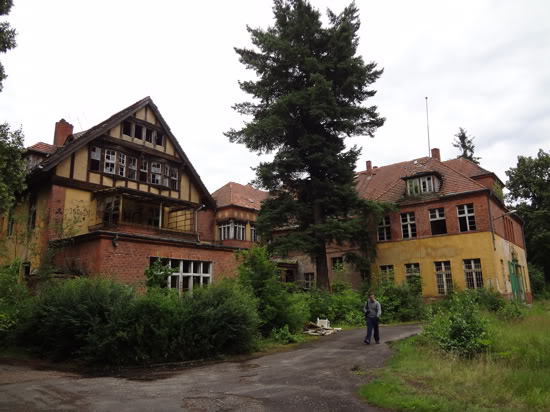