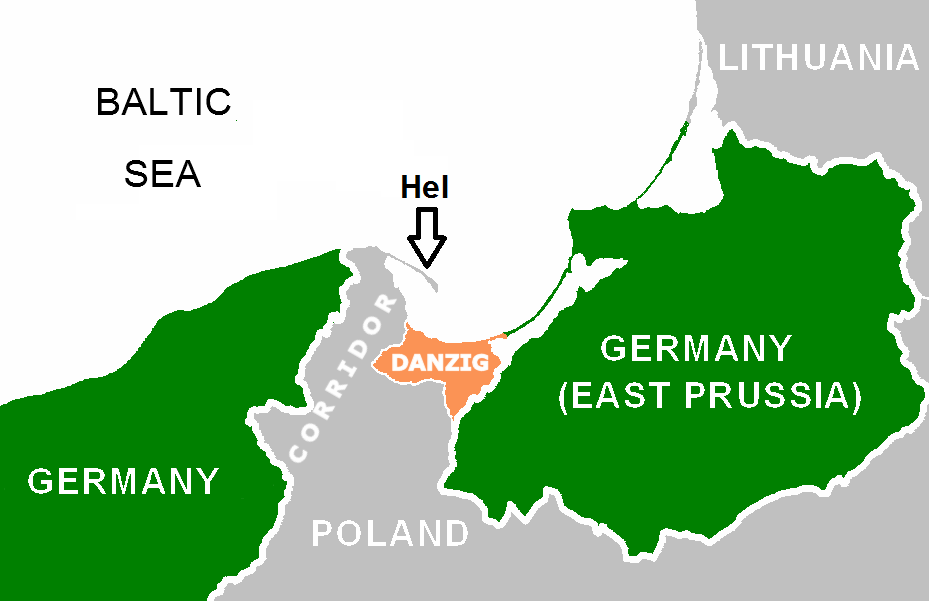 Poland and Germany after WW1

After WW1 it was a crucial part of the Polish corridor to the sea. They built it up militarily in the 1930s in response to the Nazi threat with a naval base, underground power plant, underground petroleum reservoir and extensive artillery.

The Battle of Hel was Polish forces' last stand in 1939. 2,800 soldiers held out against all odds for a month, dynamiting a narrow section to create an island before surrendering. 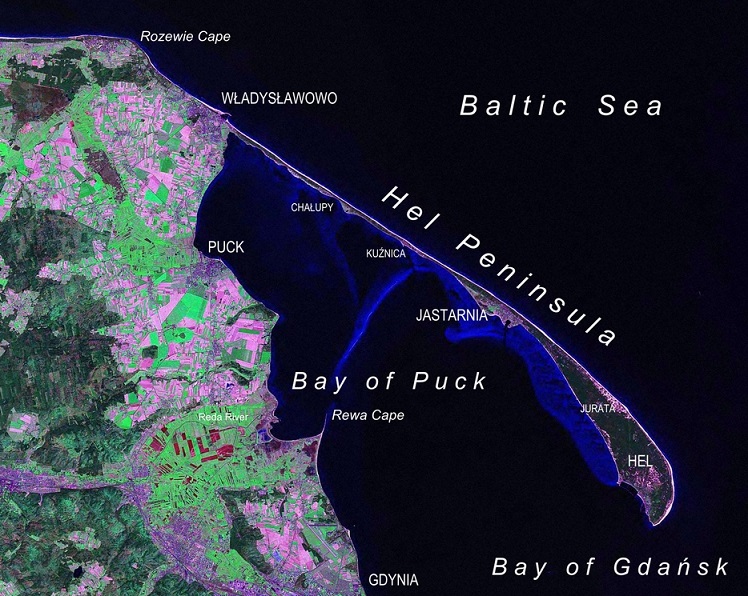 In WW2 the Germans built a U-boat training facility, batteries, a radar station and started work on an airfield. However in May '45 the roles were reversed. German soldiers and refugees, having fled from the mainland, fought for six days after Germany had surrendered before they surrendered to the Soviets.

Under Communist rule the spit became one of the most protected military areas in the country. In time coastal artillery became less important, and most of what remained was designated military monuments in 1999.

The whole length is strewn with relics. We hoped to rent bikes to see more, but alas found none and just explored the part near the town of Hel on foot. I didn't note which were Polish, German or Soviet, but here's an idea what's there: 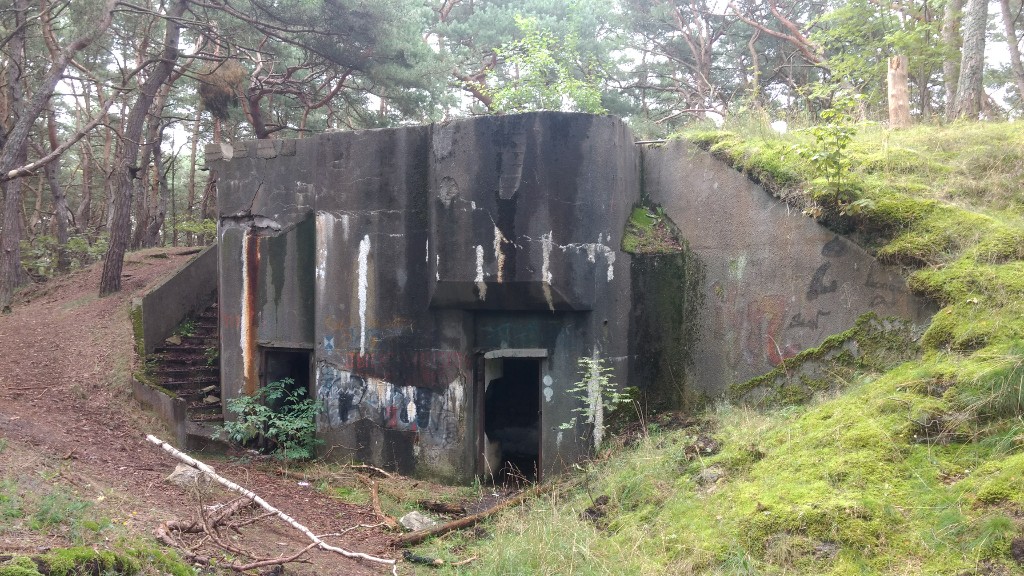 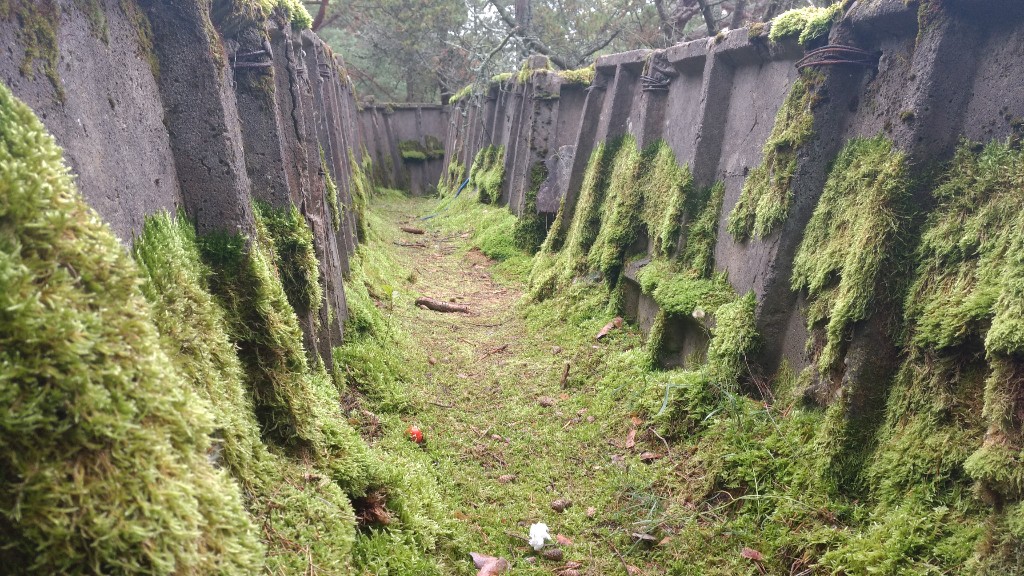 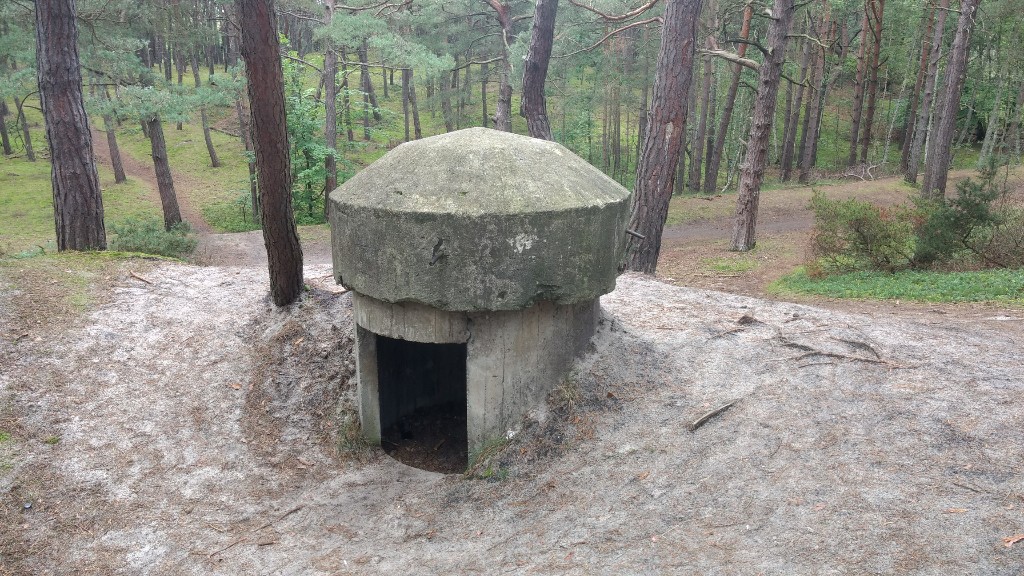 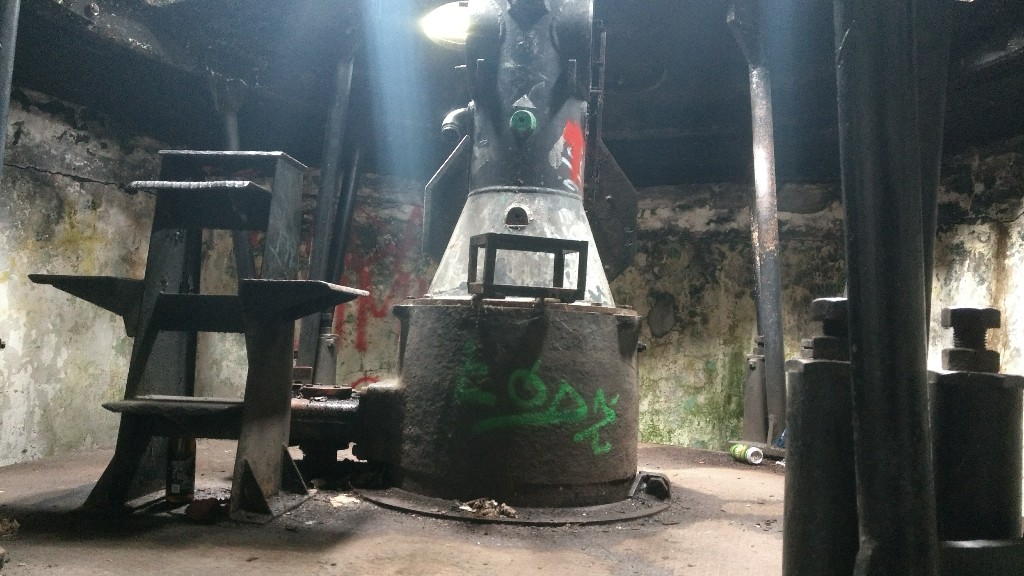 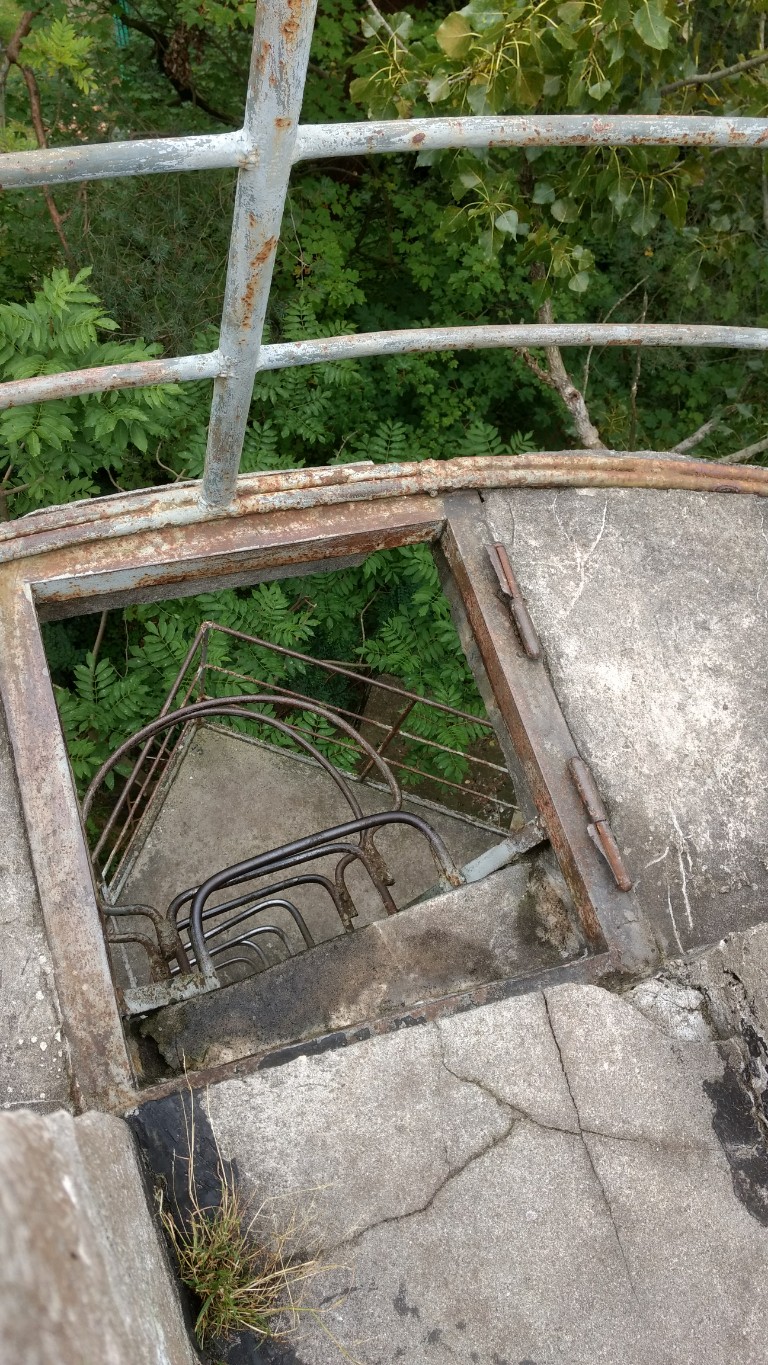 Looking down from radar tower 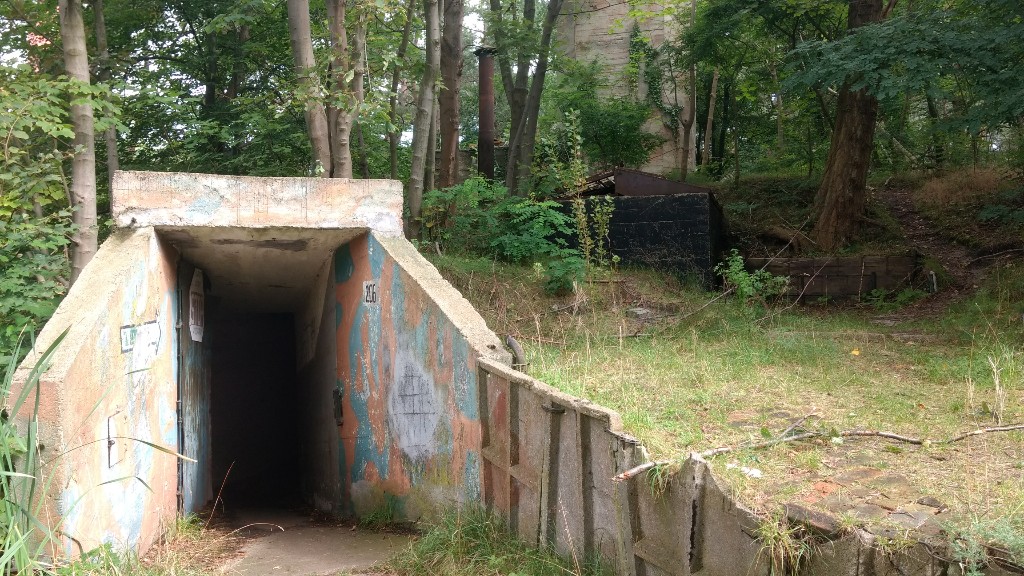 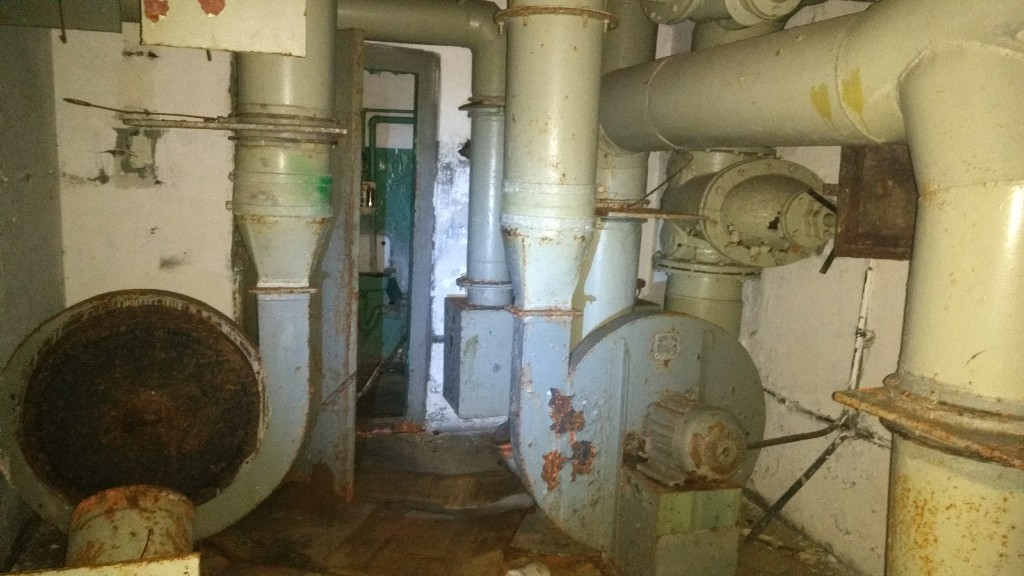 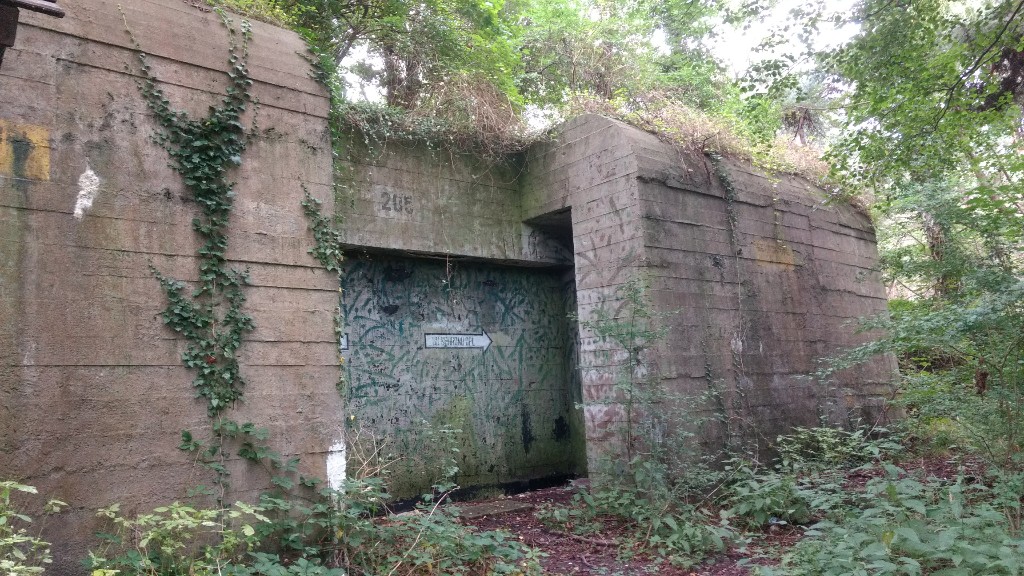 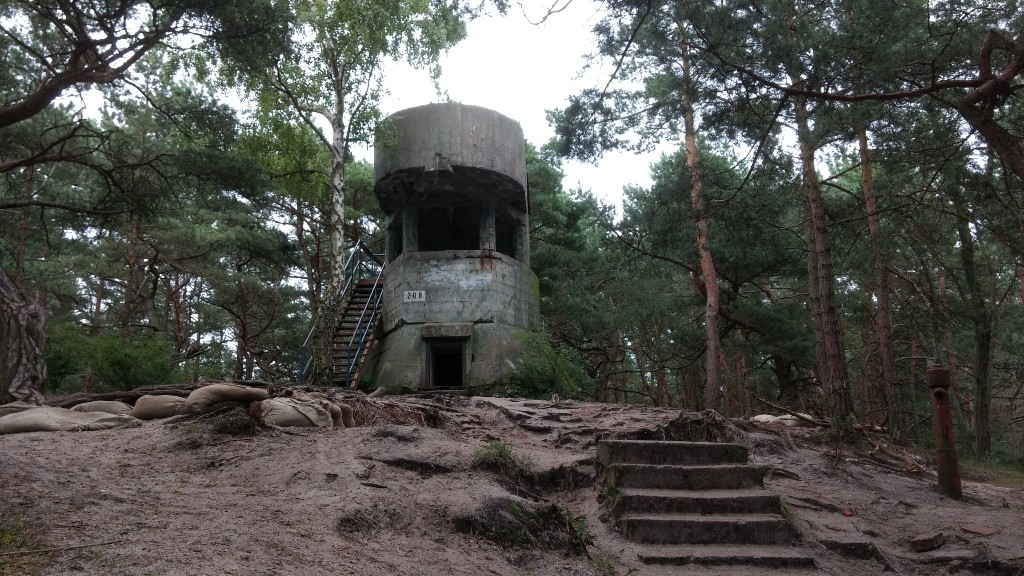 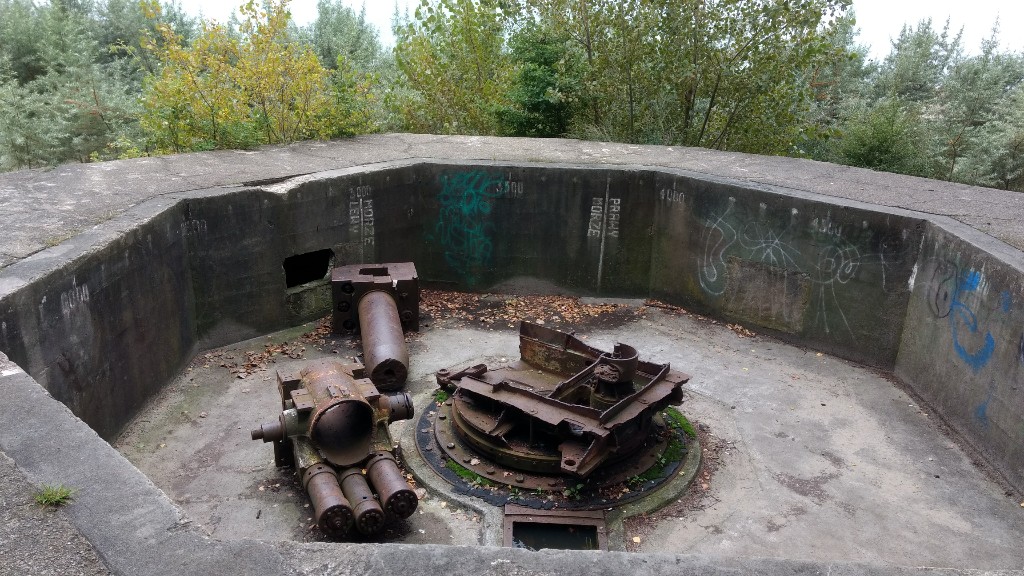 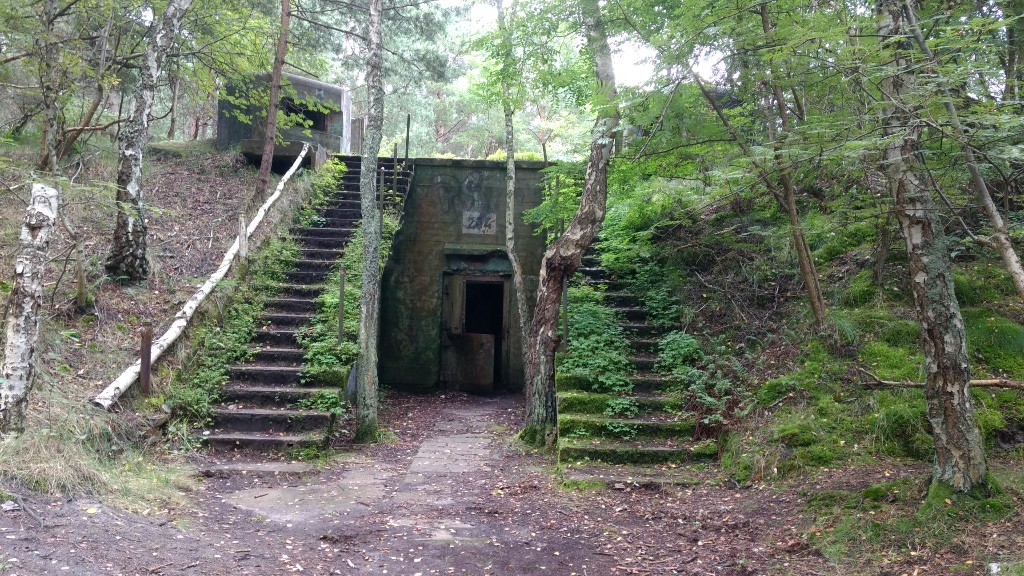