This ship has been on the radar for a while, and after a recce I decided it was possible.

Kromax, ex0 and I where debating what to do earlier in the week after a dismal failiure the previous week, I had some free time so I was on recce duty. The Bronington's name popped up and I decided to head down and have a poke around.


​
Side profile of the 'Ton' class

Originally allocated the name Green Beetle, this was dropped when it was decided that the class would be named 'Ton' after towns and villages ending in 'ton'. Bronington is a village in North Wales. Bronington was immediately renamed Humber and served with the Humber Division of the Royal Naval Reserve, 101st Minesweeping Squadron as the divisional sea tender. During this period of her service she won a minesweeping trophy whilest pitted against all regular and reserve minesweepers. She remained know as Humber until 1958 , when the Humber division of the Reserve was disbanded, she then recommisioned as Bronington. She joined 51st Minesweeping Squadron based ay Port Edgar, Scotland. She was paid off on the 3rd December 1963 and during 1965 she was converted to a minehunter. Following her conversion to a minehunter, she joined the 1st Mine Countermeasures Squadron at HMS Lochinvar, Port Edgar.

Bronington hunted for mines by using high definition sonar. Once a mine was found Clearance Divers would then make them safe by either using explosives or bringing them inboard and defusing them. Bronington could also sweep for mines by towing minesweeping gear which would cut the moored mines loose or by towing acoustic/magnetic influence sweeps which could imitate the characteristics of larger ships and set the mines off harmlessly.

Bronington's most famous commander was none other than HRH Charles, Prince of Wales who commanded the vessel in 1976.


​
After being decommissioned from service, the ship was purchased in January 1989 by the Bronington Trust anor some time, the ship was berthed in the historic Manchester Ship Canal at Trafford Park, Greater Manchester, England. In 2002, she became part of the collection of the Warship Preservation Trust and moored at Birkenhead, Merseyside, England. Since the closure of the Warship Preservation Trust, she remains in storage; slowly rotting. 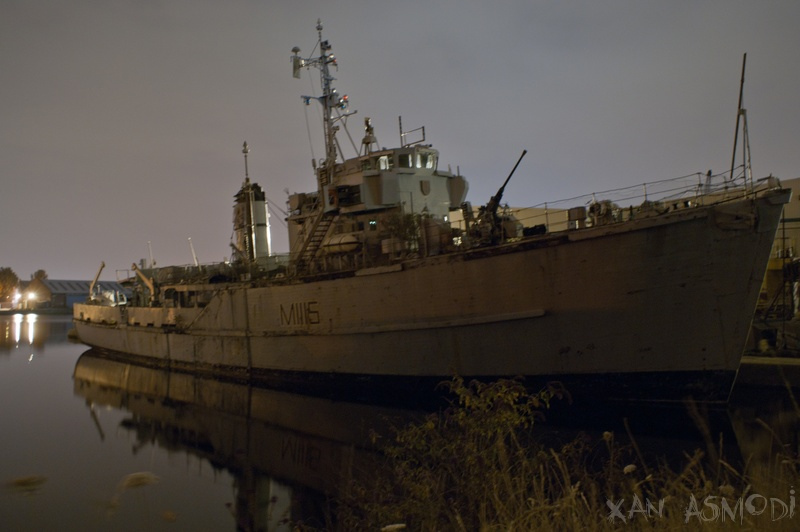 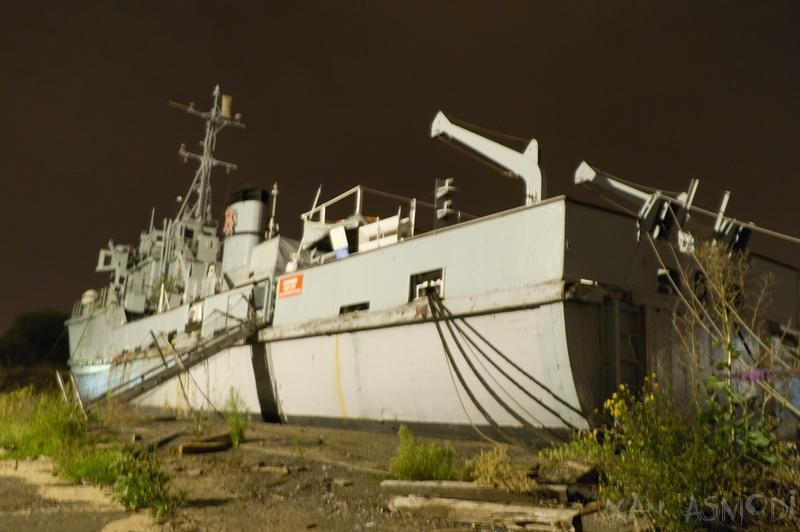 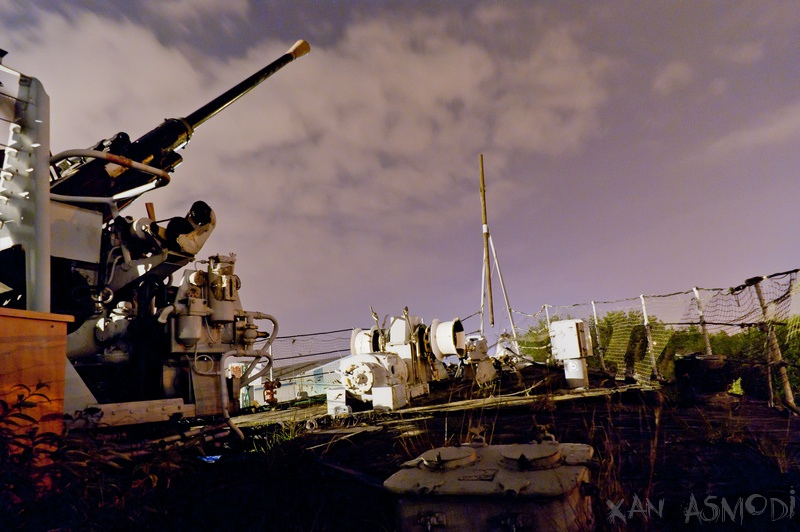 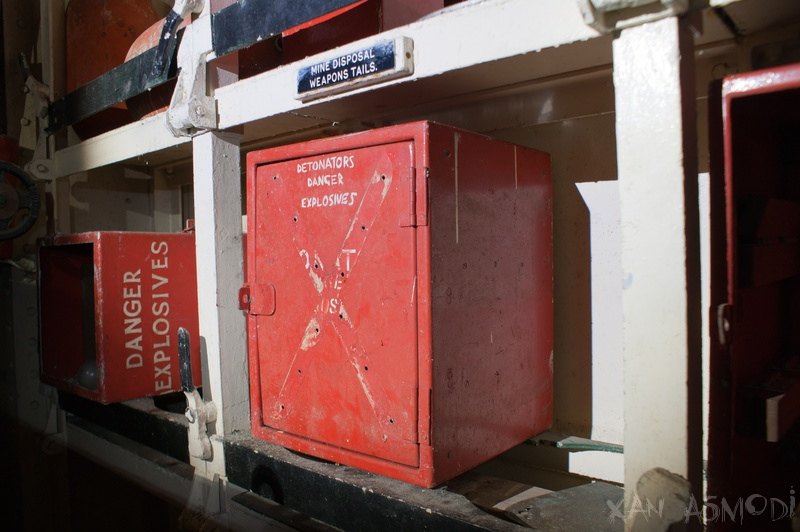 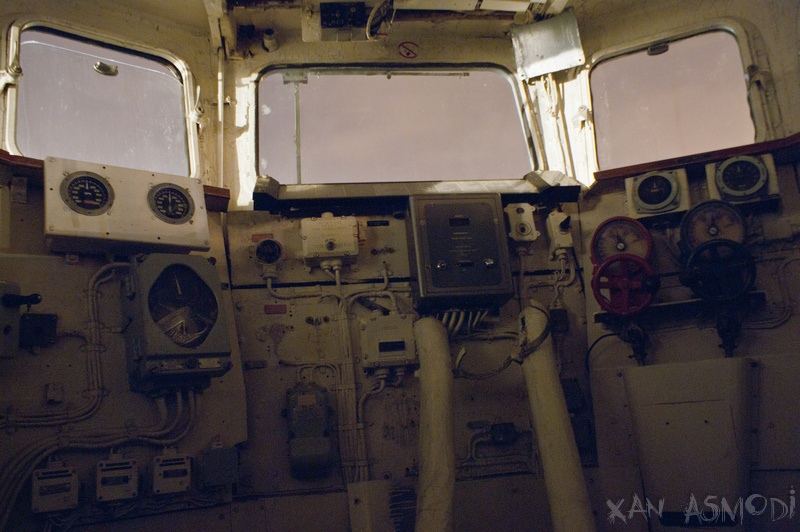 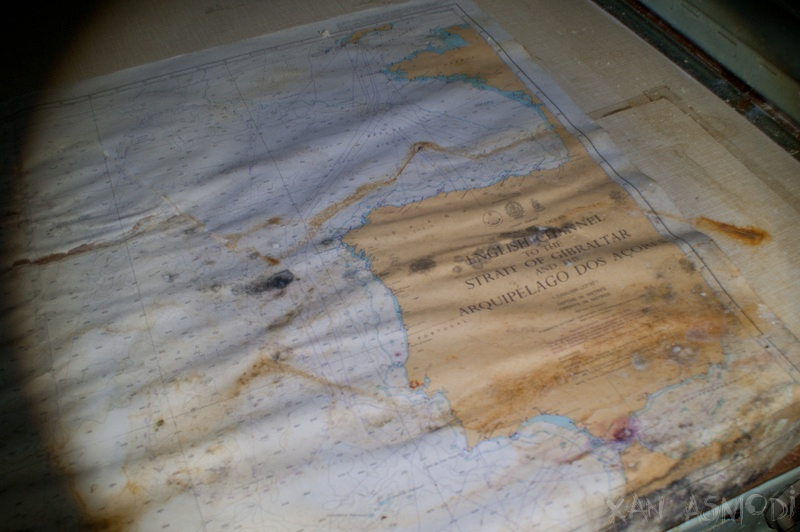 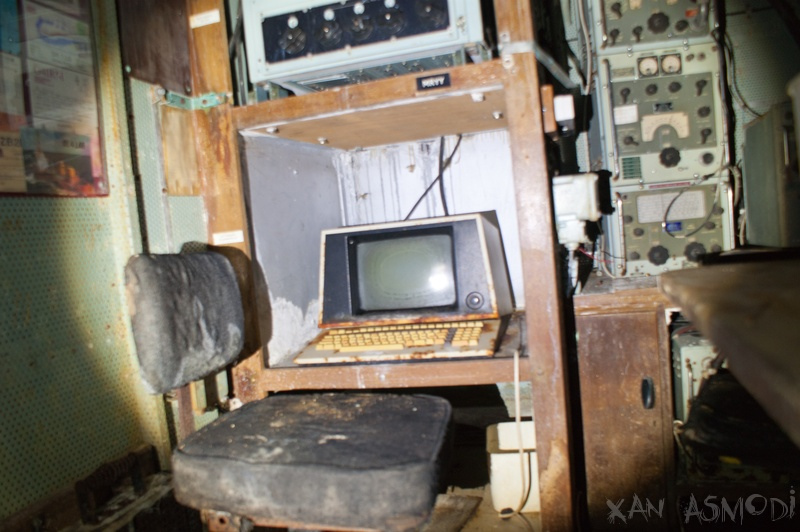 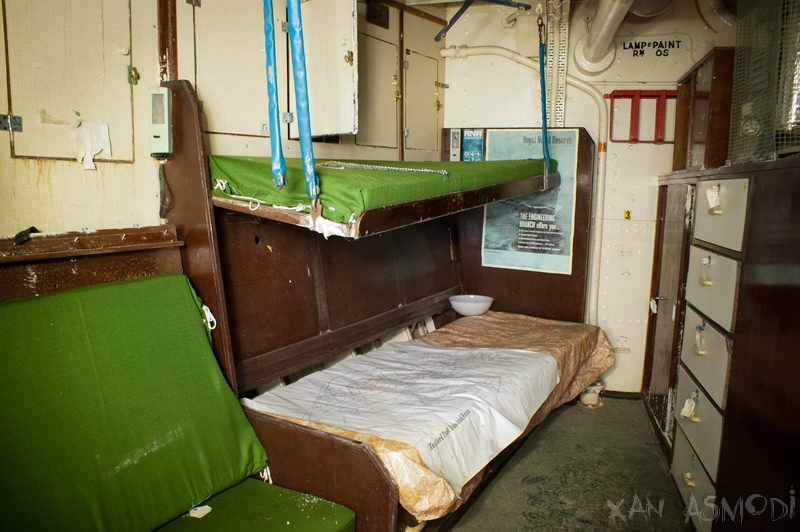 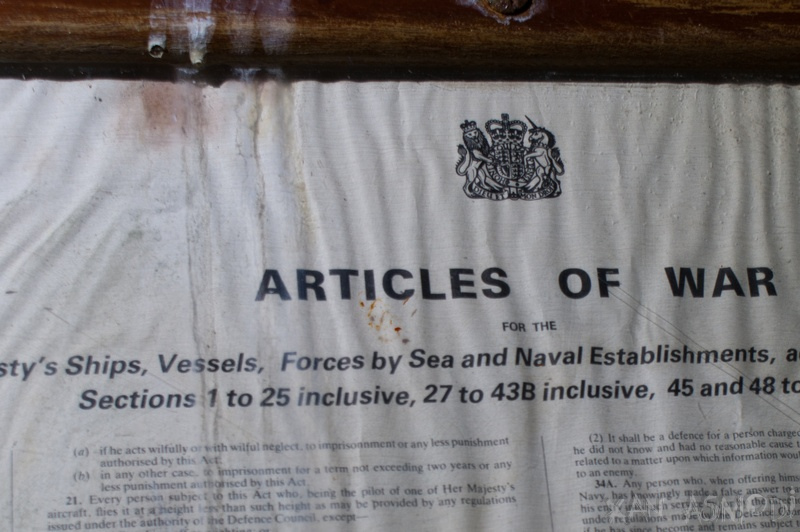 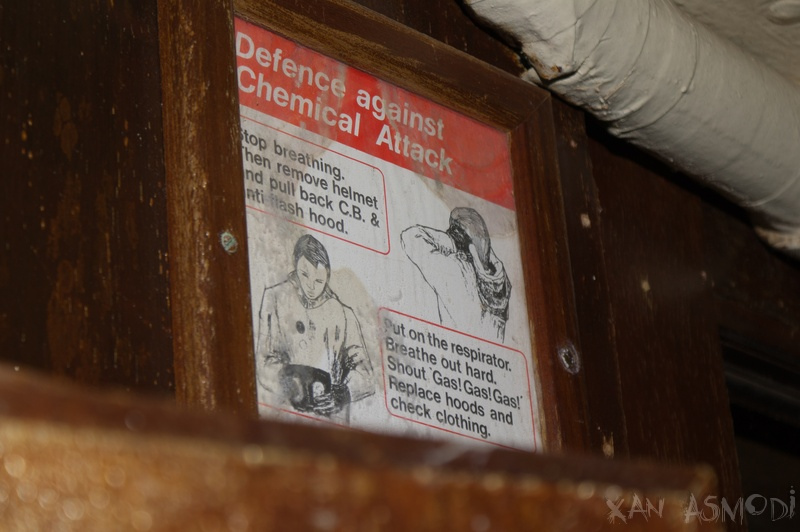 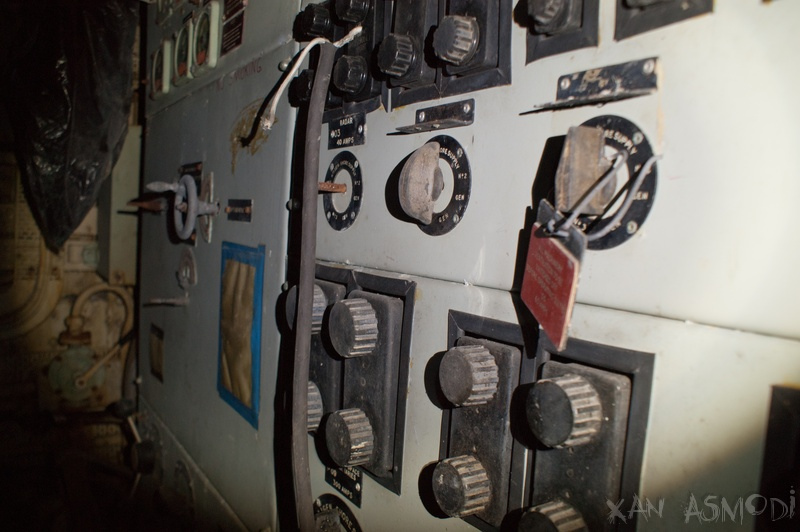 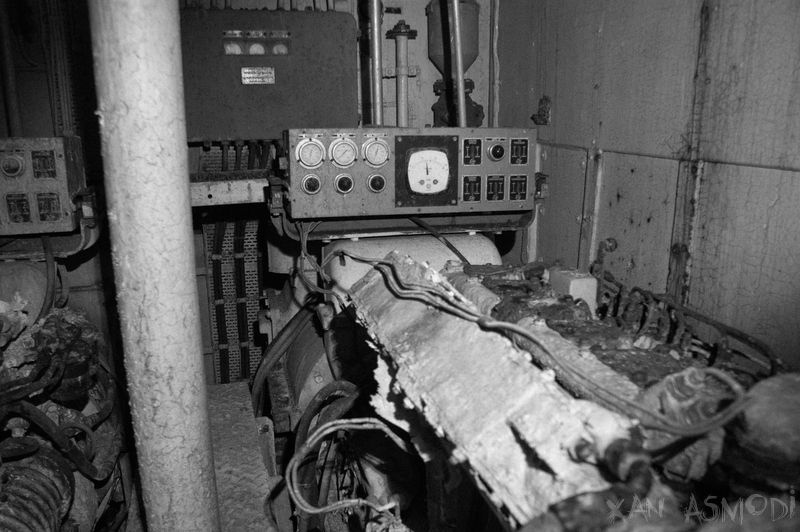 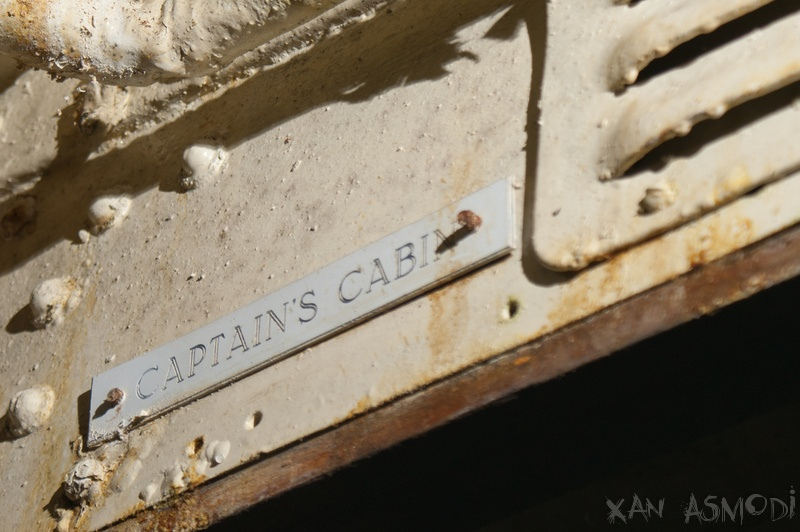 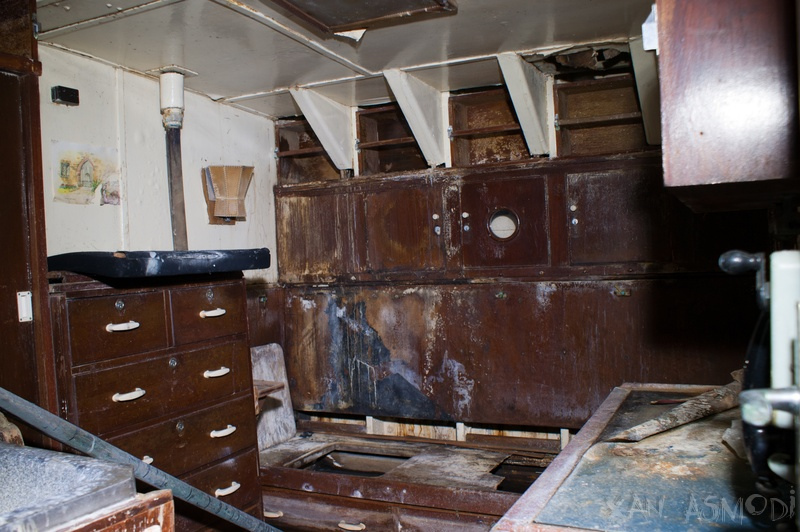 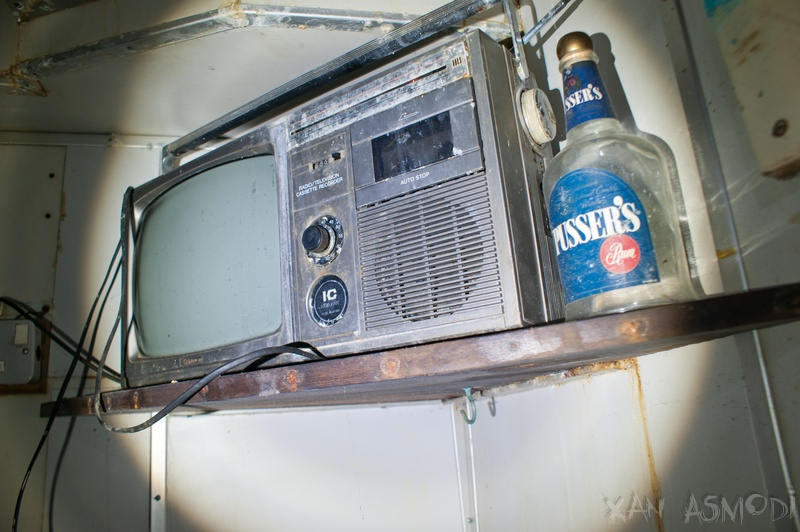 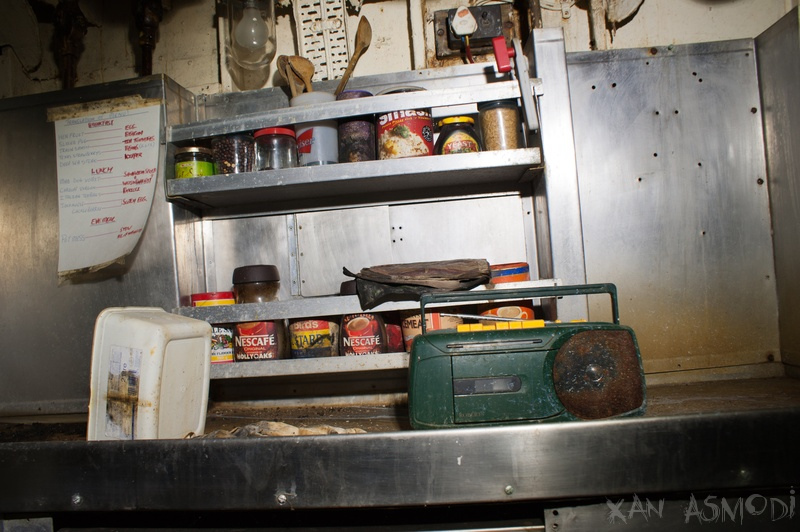 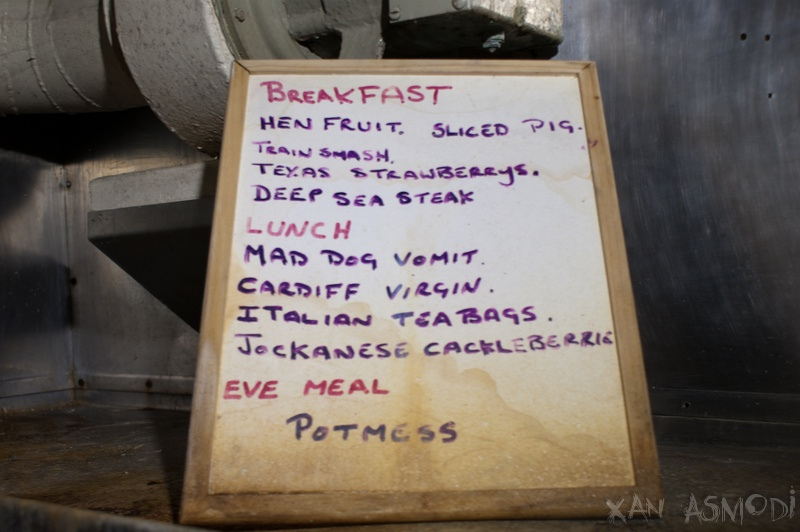 28DL Full Member
anyone know if this is still here?
~
B