Regular User
It's been done a few times for sure, but it's still a decent explore, if you are okay with the rather soft floors.

Originally known as Scat's Mill, Hodgson's Mill in Robertsbridge closed in 1999 due to a downtime in work.
The site was originally much larger, but most of the newer buildings were demolished, leaving the older listed buildings remaining. There are now plans to turn the site into housing.

A lovely April day with highs of 25C made for a nice cross country drive down to East Sussex, just a shame the Aircon in my car is starting to really struggle making it pretty uncomfortably warm, a good re-gassing in order I think.

The site of the mill is quiet, but on a footpath so expect to see the odd dog walker and jogger. Once I got in I could hear voices from inside, who all went silent when I called out. I climbed up into a room to see 3 alarmed looking teens. 'Don't worry, I'm just another explorer', I said to their relief. Turned out to be a decent bunch who warned me about the sketchy parts of the site.

This first building was the maintenance and repair workshop, as it was full of spare parts and components.


The main Mill building is not in a good condition and floor boards and wooden stairs are pretty sketchy, so I had to be very careful, slow and methodical when moving about. That said there is enough machinery left to make it interesting and worth the effort.

To be honest I'm surprised that this place doesn't see more traffic, it a decent and easy explore, much better than the now sealed up Horsebridge Mill that isn't too far from here. 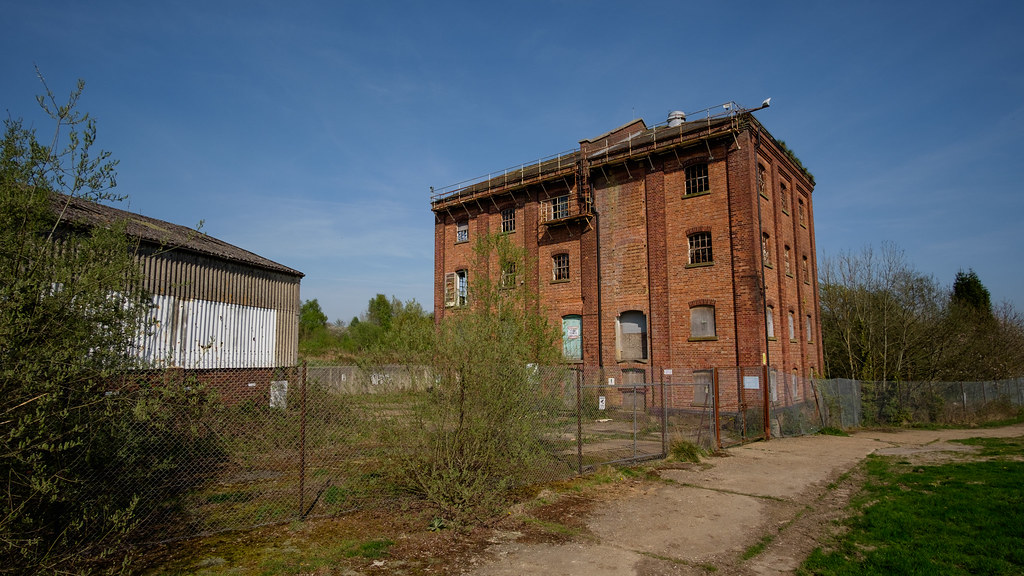 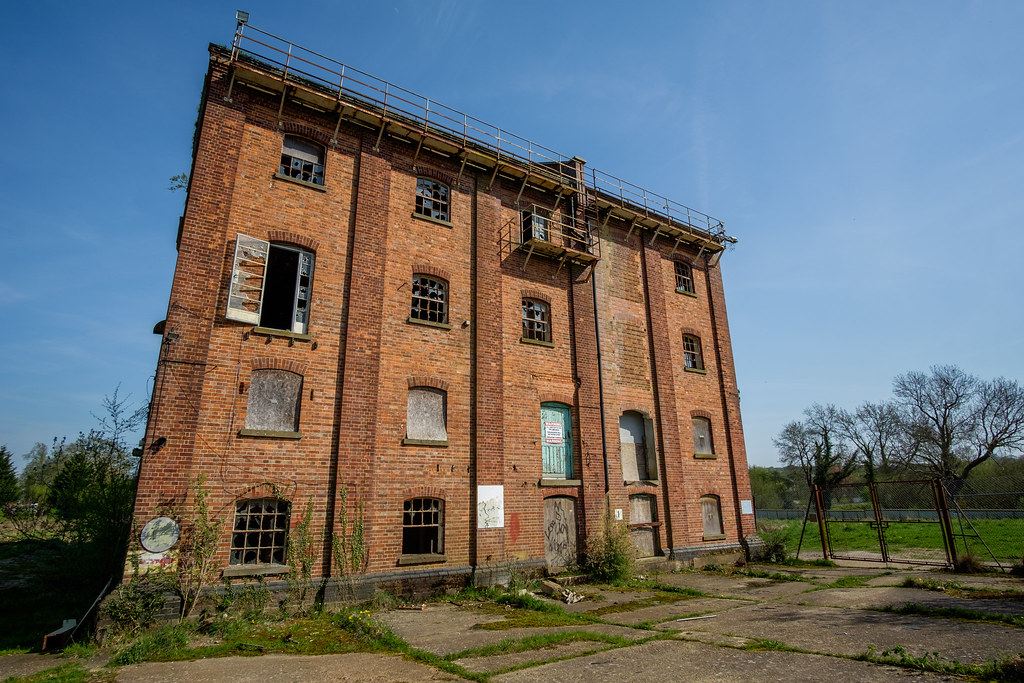 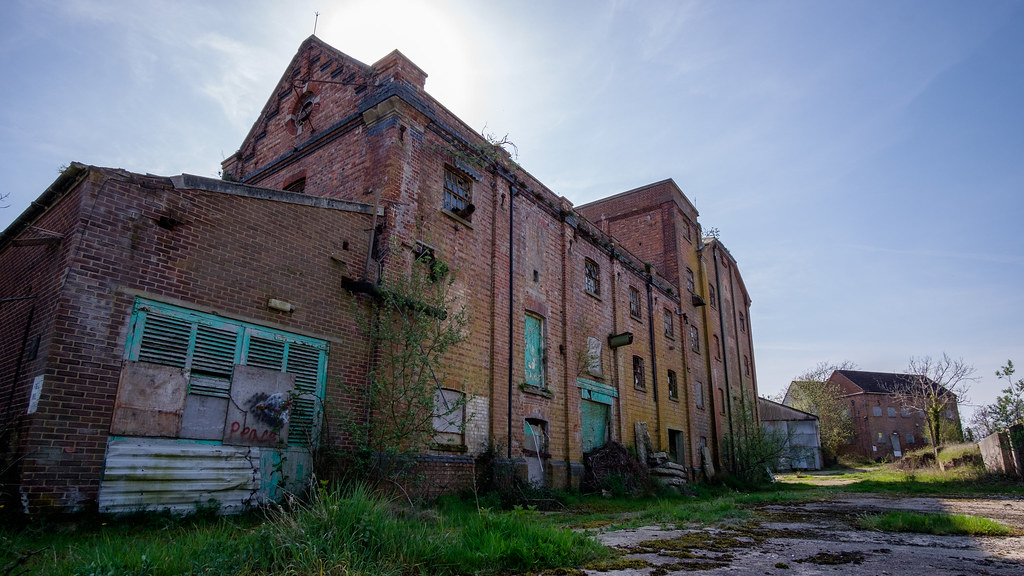 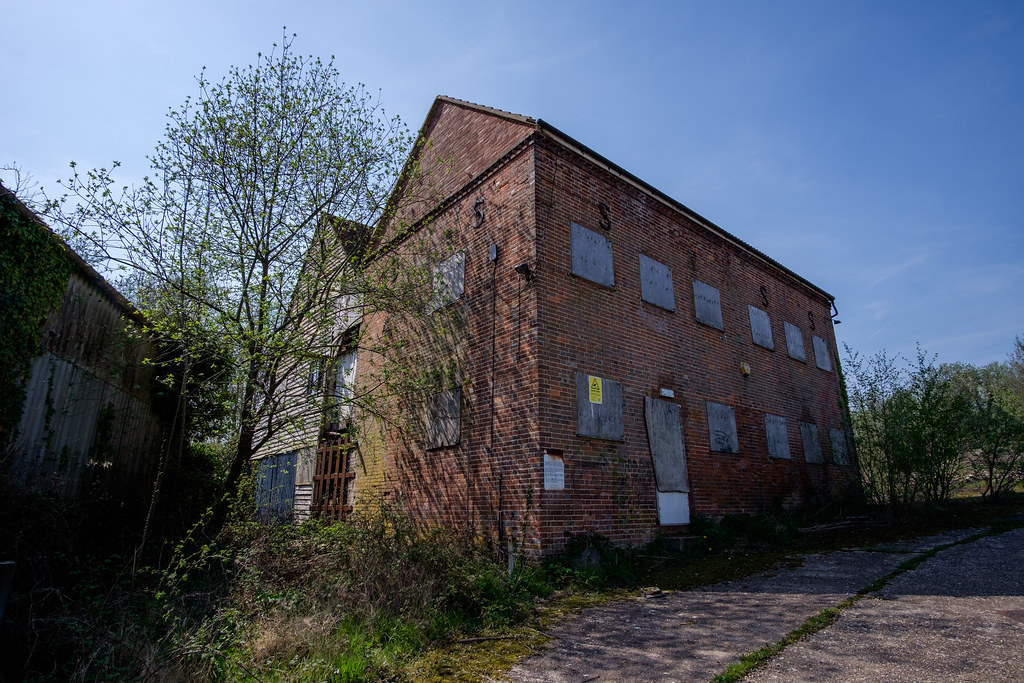 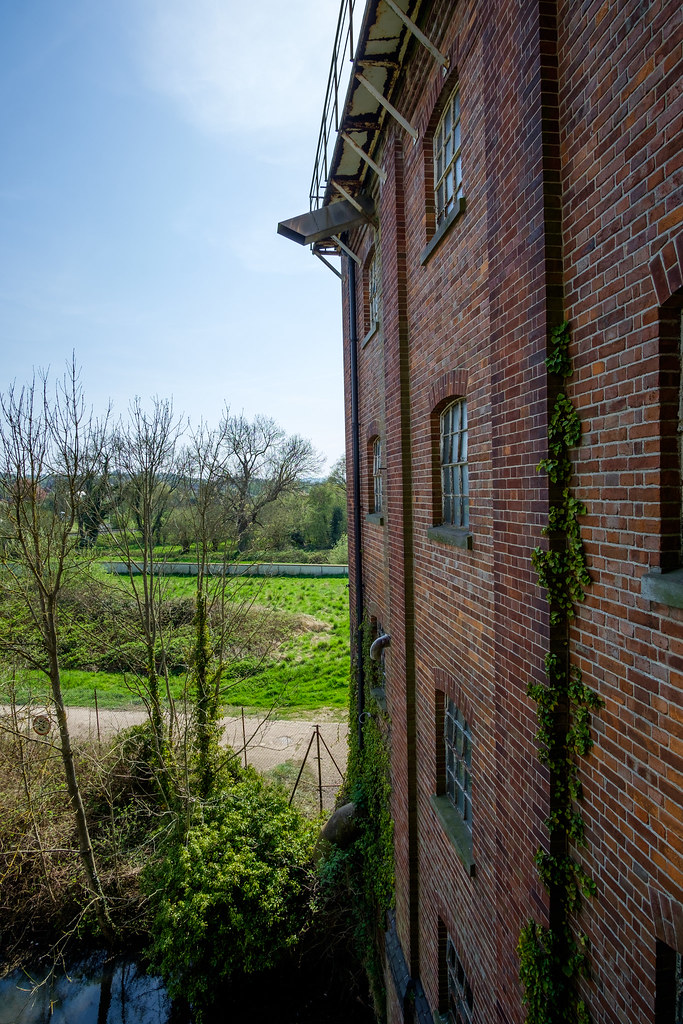 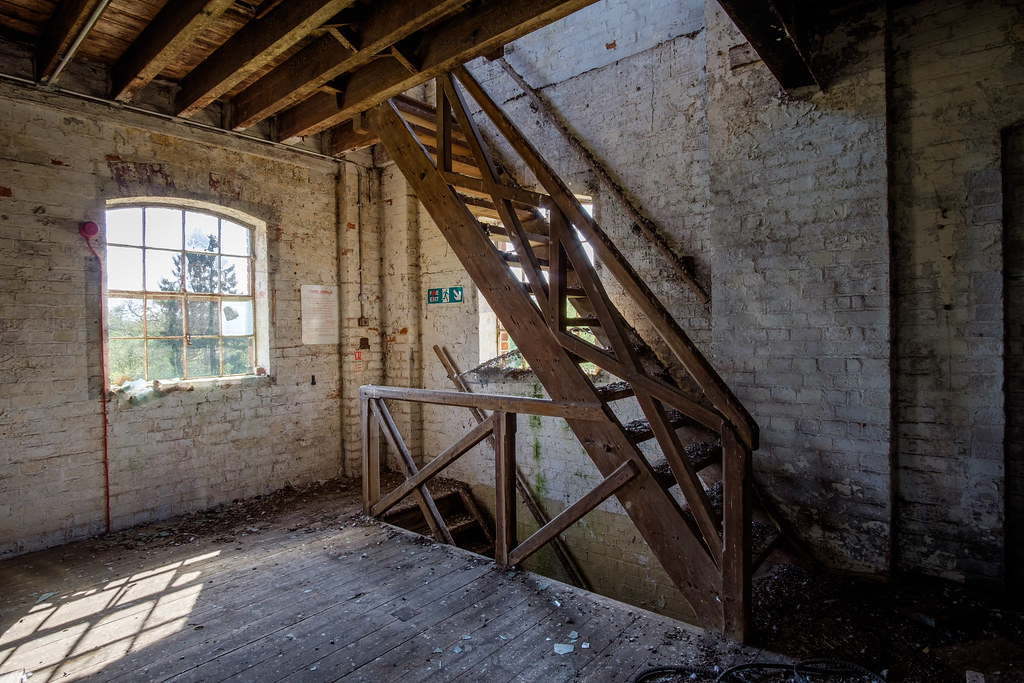 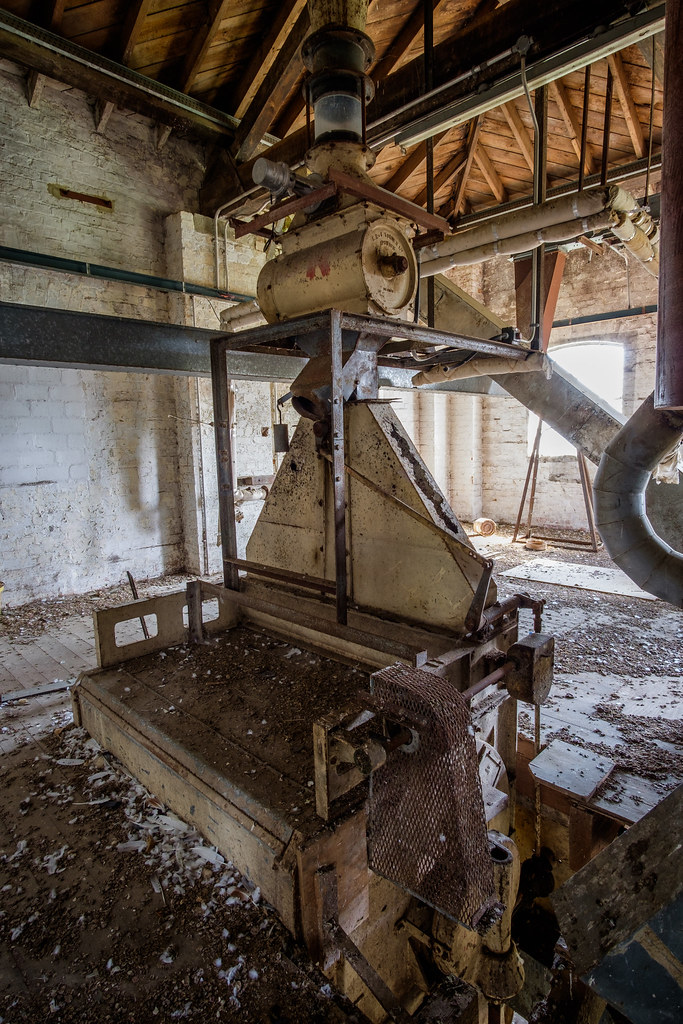 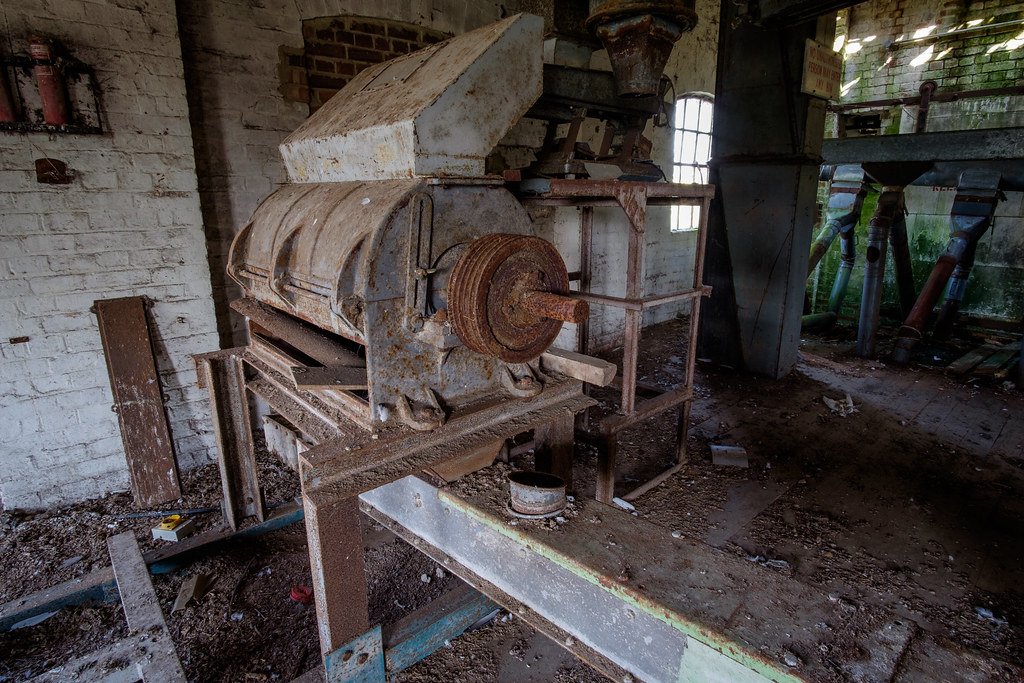 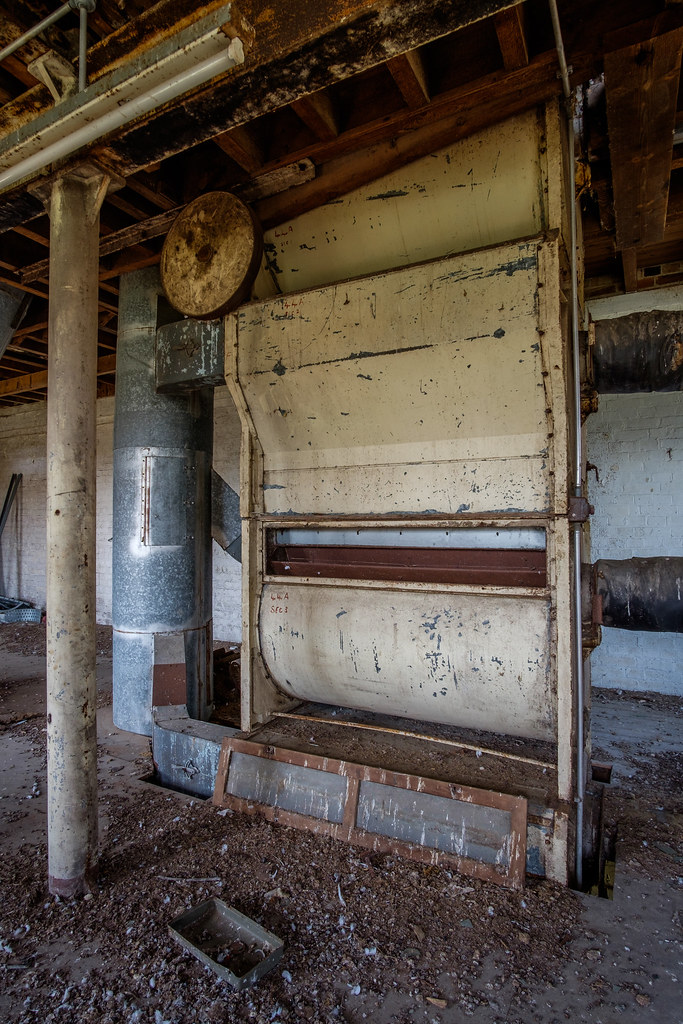 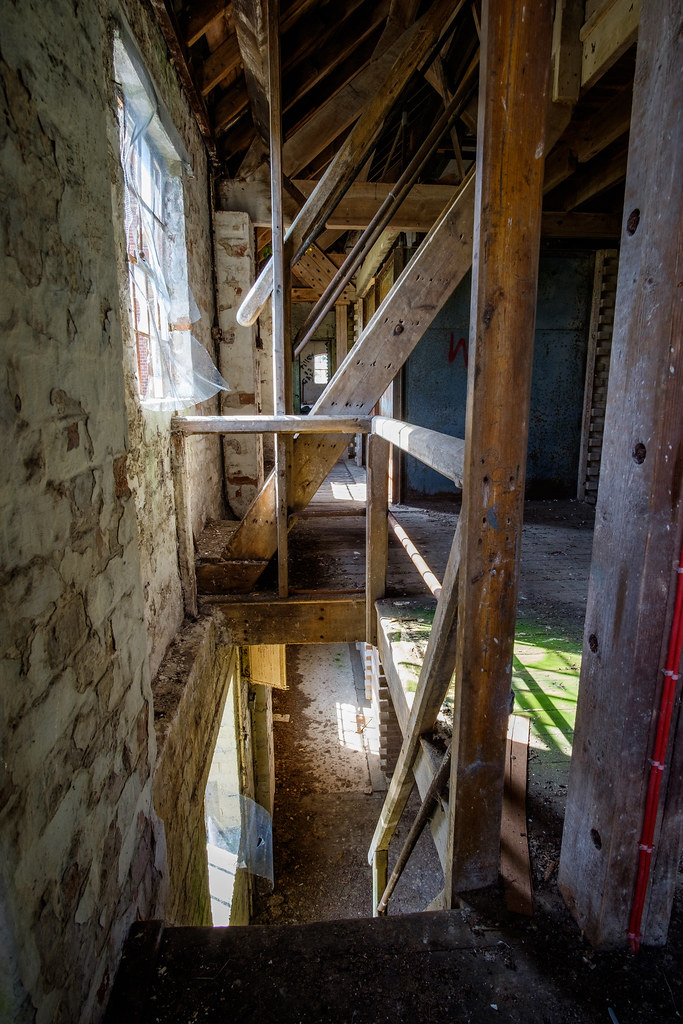 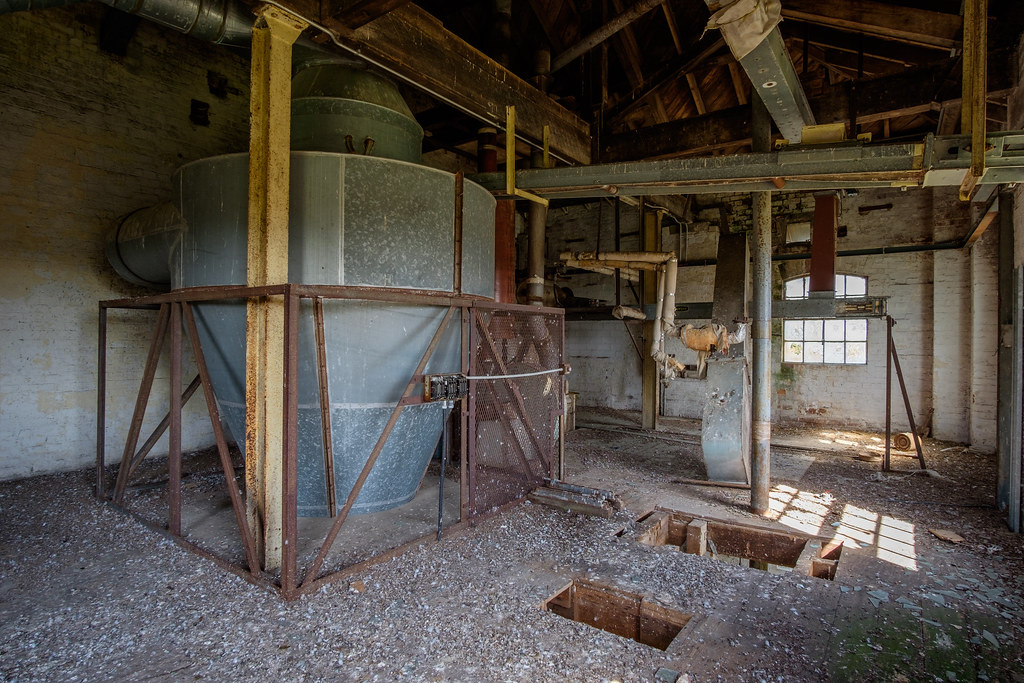 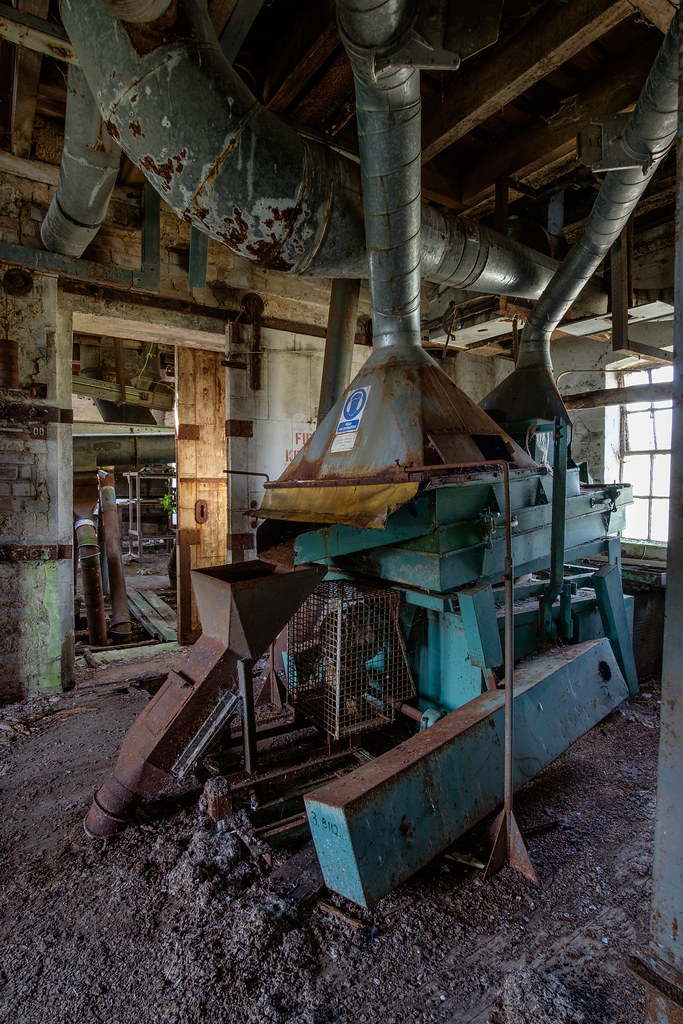 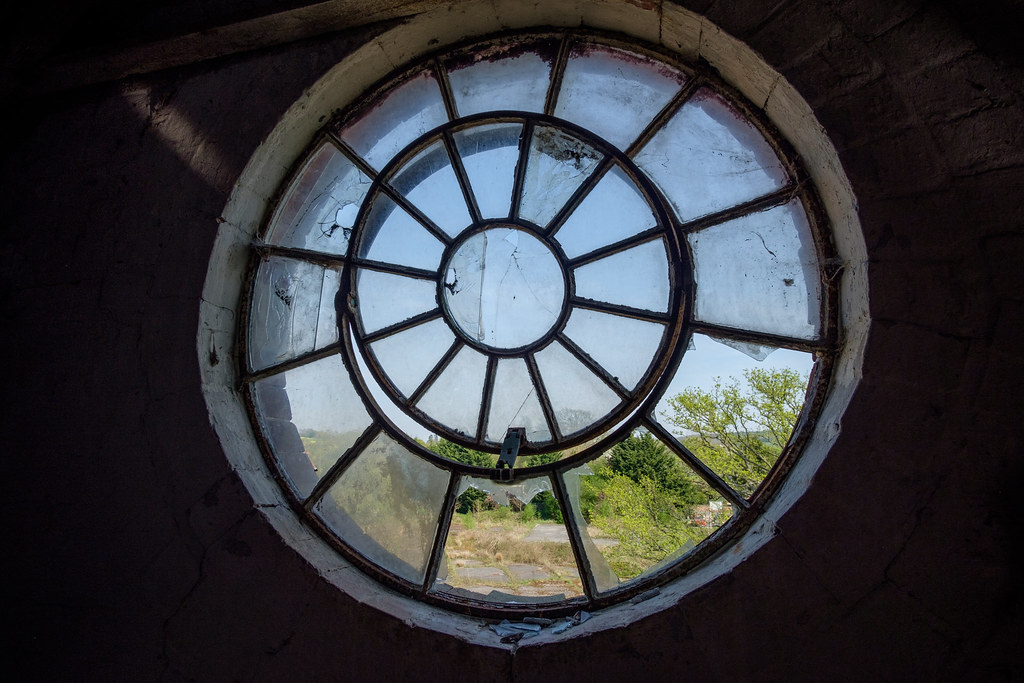 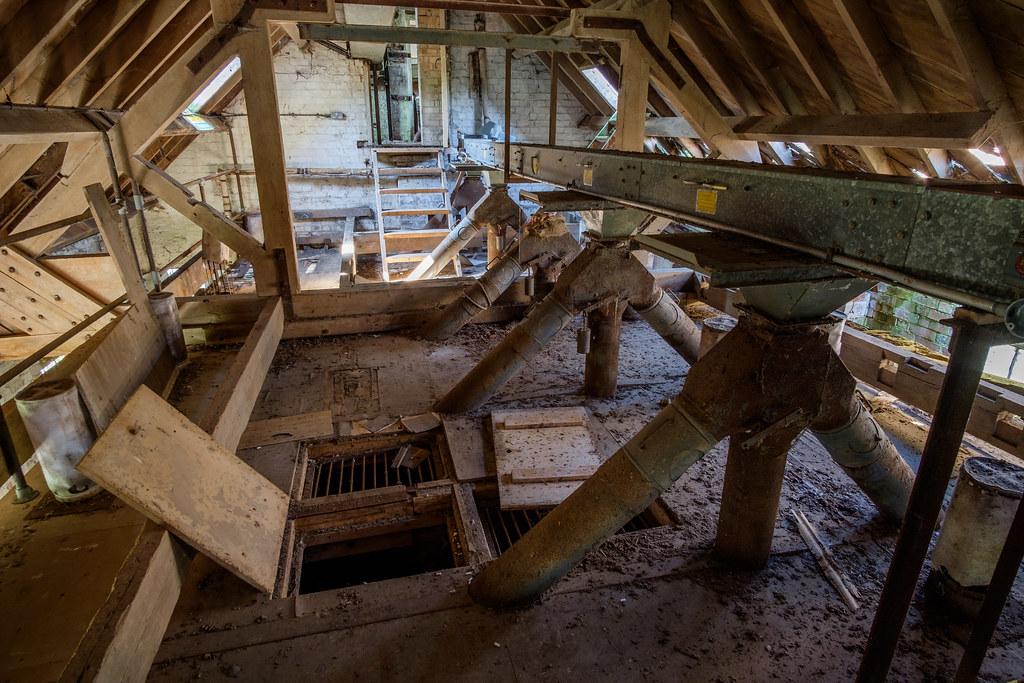 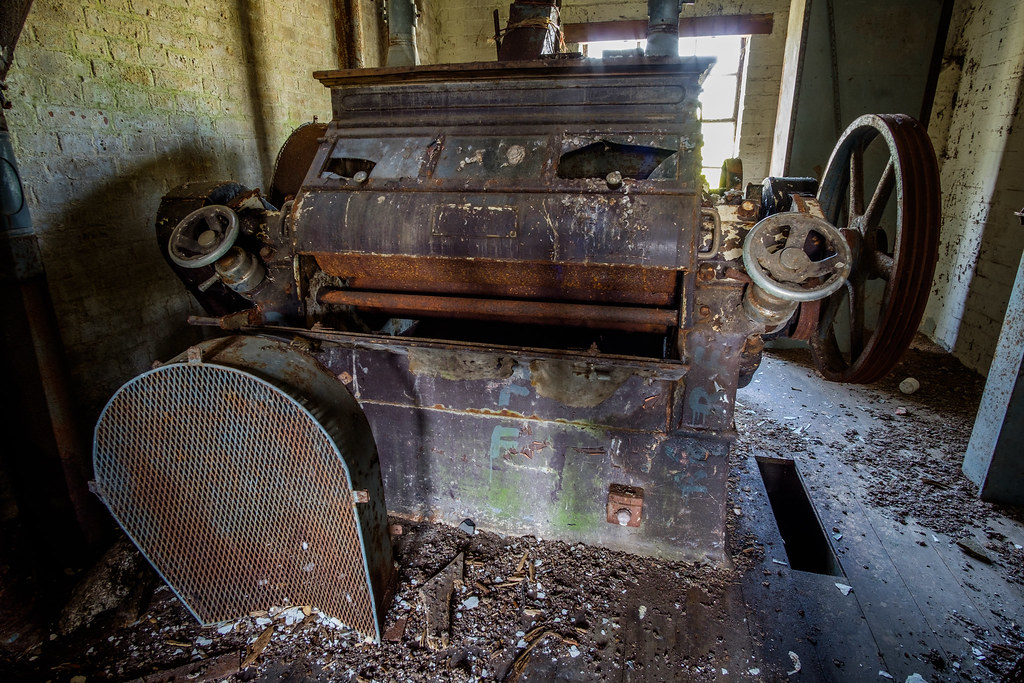 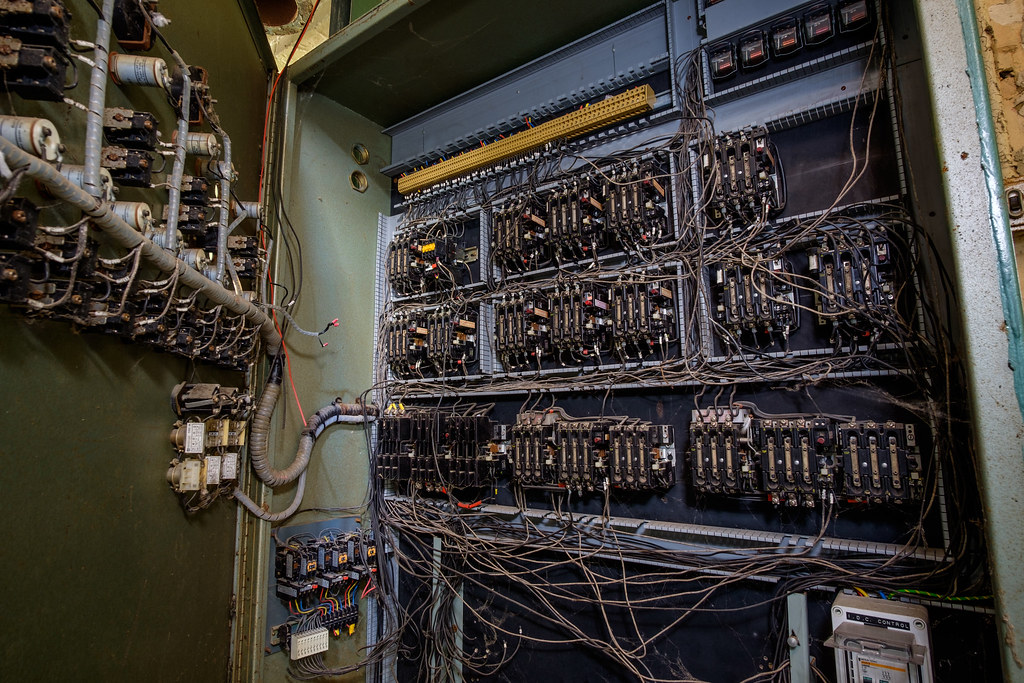 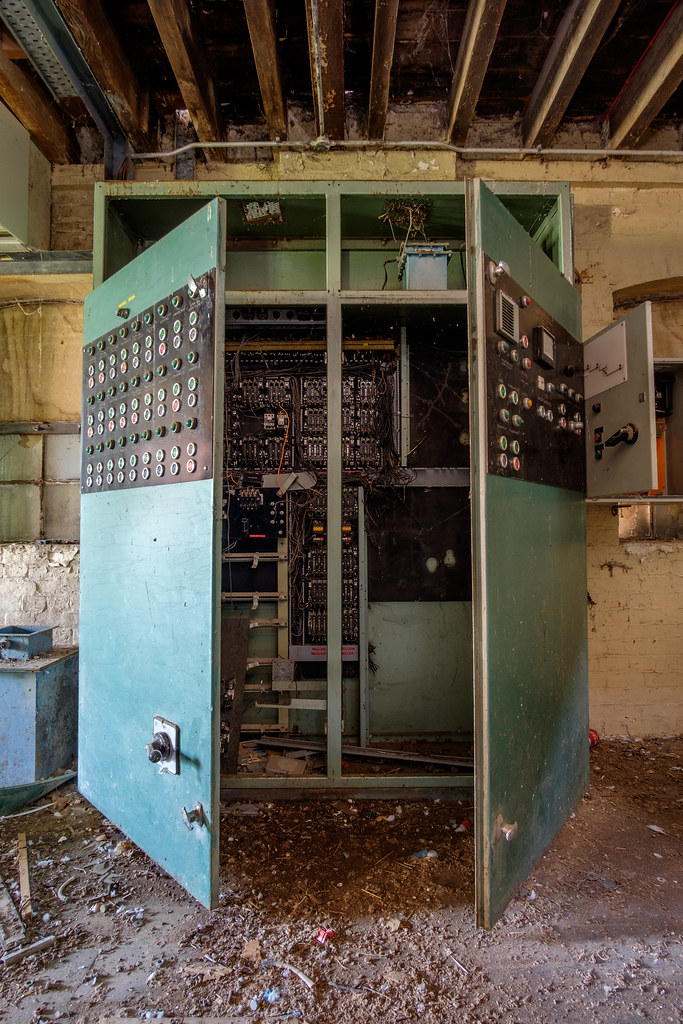 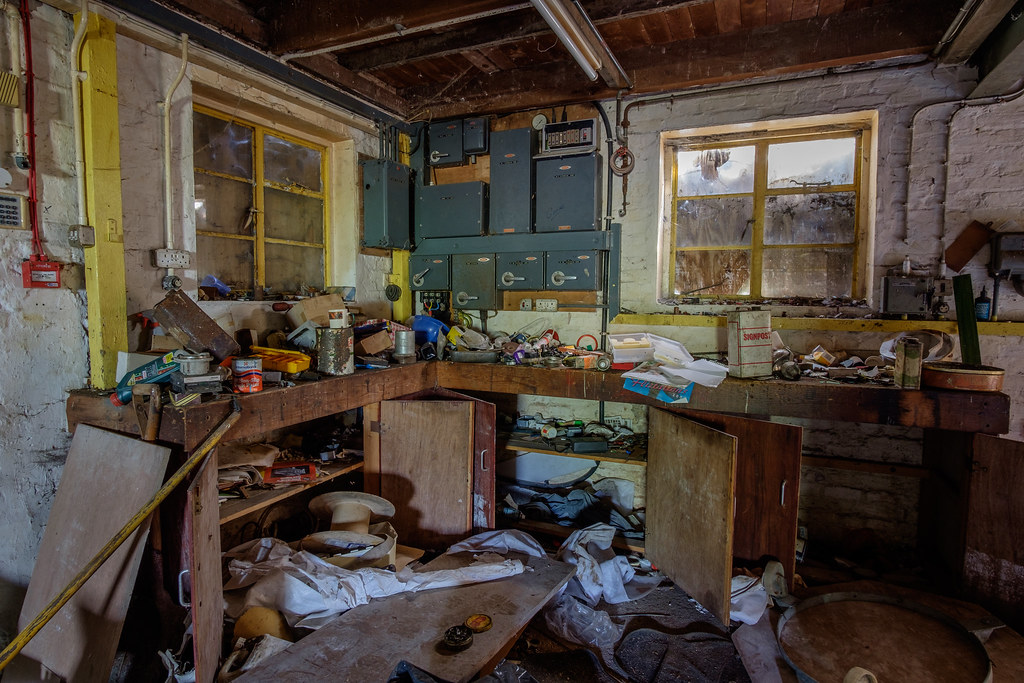 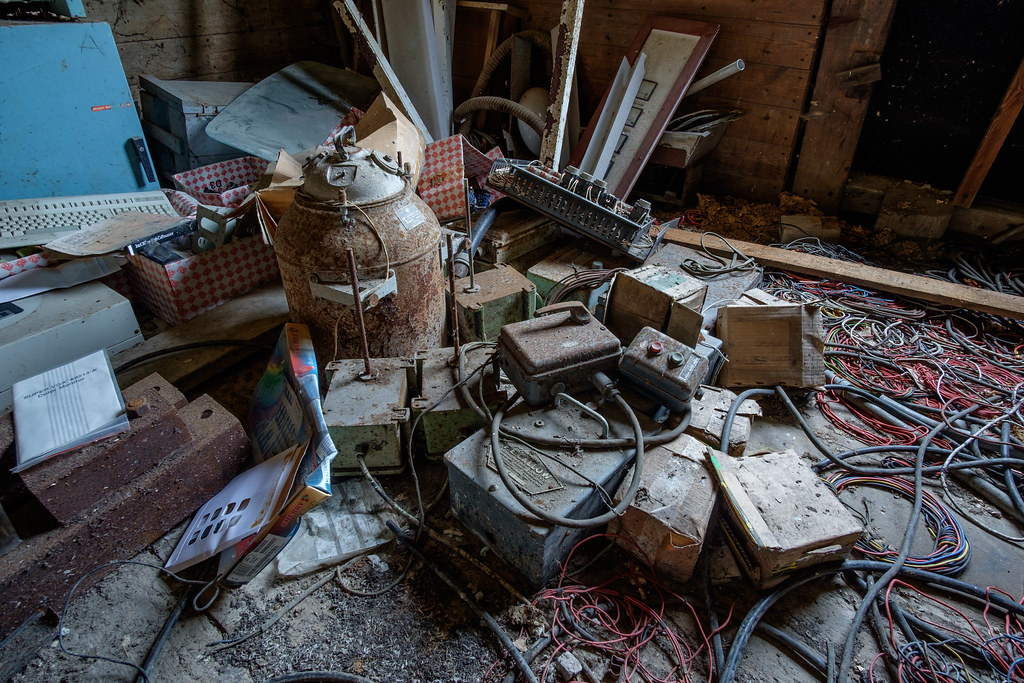 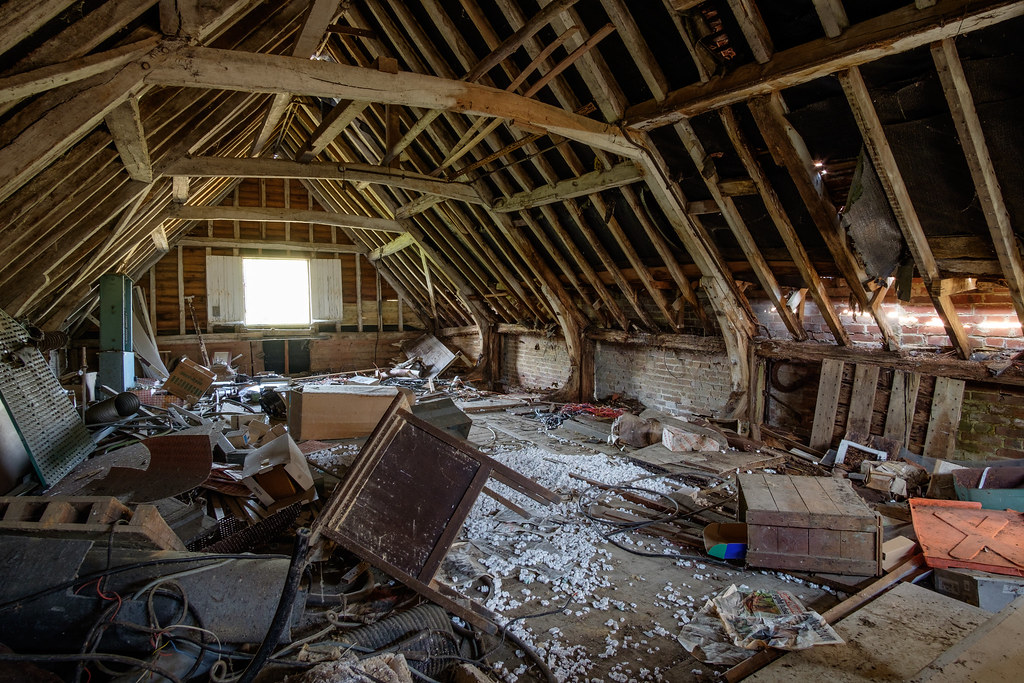 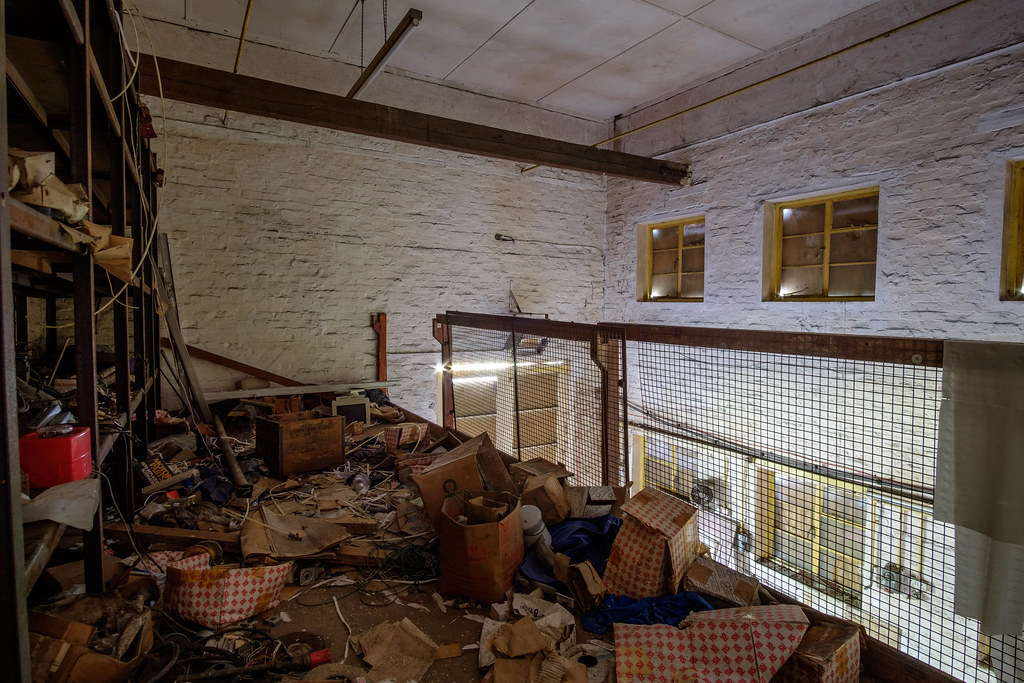 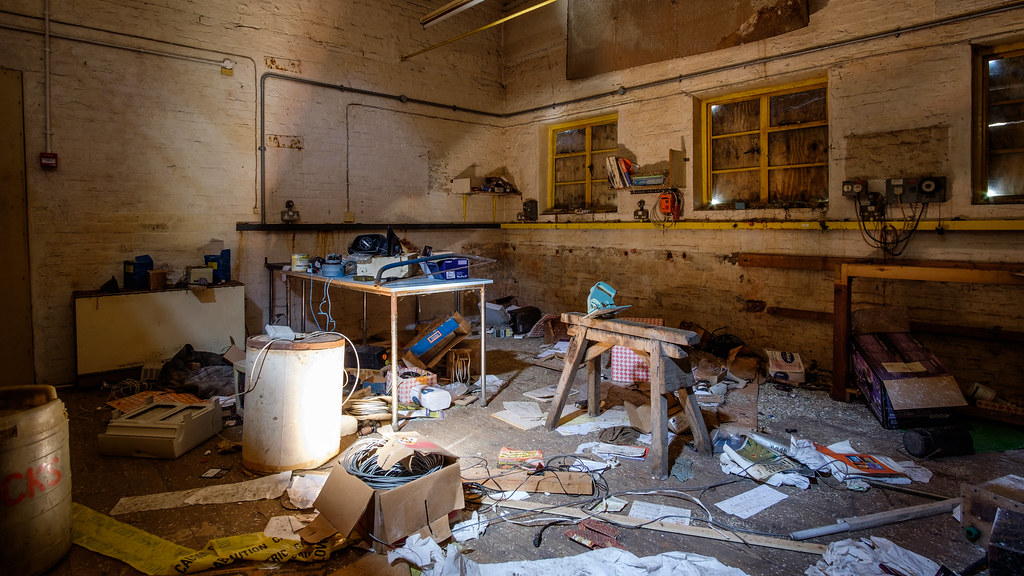 28DL Member
Excellent report cheers. There are big old steel beams screwed and welded now across the bottom windows and a caravan near by complete with crockery left out to dry; looks like you made it in before they really started to secure it up.

Regular User
This place has some of the sketchiest floors I've ever encountered and that was a few years ago! I heard from a friend local to it that the stairs up from the ground to first floor have now totally collapsed.
I'm not from Birmingham.​
P

28DL Full Member
Great photos, shame that it sounds more secure now as would like to go.

Regular User
Some nice bits in there. Good stuff! I like it.
eating seeds is a pastime activity.

silentpartner said:
Great photos, shame that it sounds more secure now as would like to go.
Click to expand...

28DL Member
Does anyone know if this is still there today?
L

28DL Full Member
We went there today, now all boarded up with sheet metal.. there was also security sleeping in the car
Last edited: Nov 23, 2020

LucyMarie said:
We went there today, now all boarded up with sheet metal and managed to set off some kind of loud alarm by just walking around so we left... there was also security sleeping in the car on our way in
Click to expand...

And the second time I’m saying this today regarding this site, and now security know it’s you who set off the alarms. I wouldn’t openly advertise when you visited a location as this site is public and known to be viewed by security and owners.
You must log in or register to reply here.
Share:
Facebook Twitter Reddit Pinterest Tumblr WhatsApp Email Link