28DL Full Member
Today it's time to show an hotel.
It's located near the top of a hill, in the village near a cable railway station.
It's been used for a while by an indian religious community, then it was abandoned again after the death of the Guru. So we found a few traces of their living, praying and doing ordinary life.
Well conserved, at least a year ago. The drawback of hotels is that one floor is often similar to the next ones. 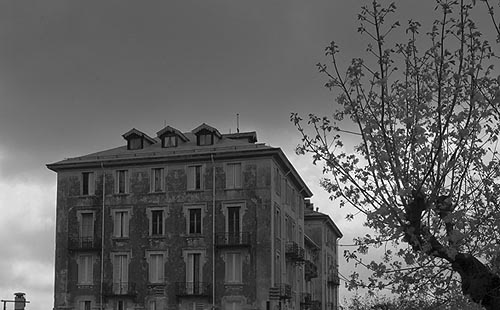 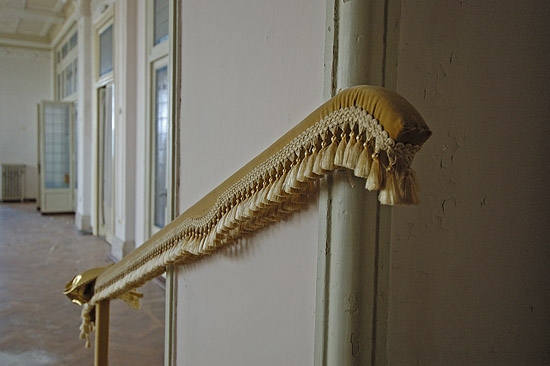 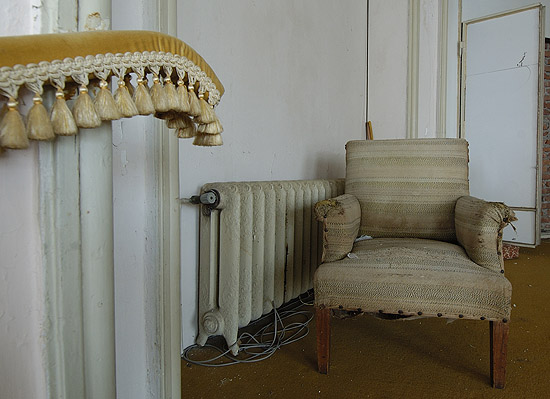 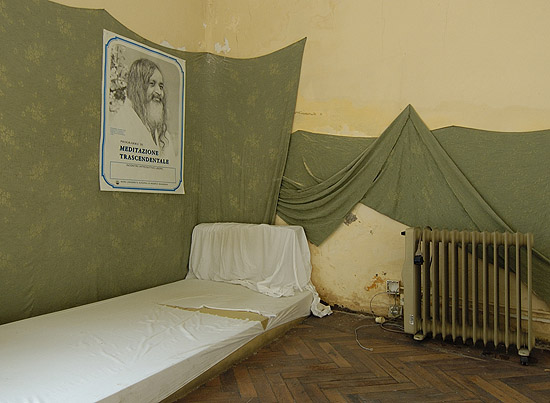 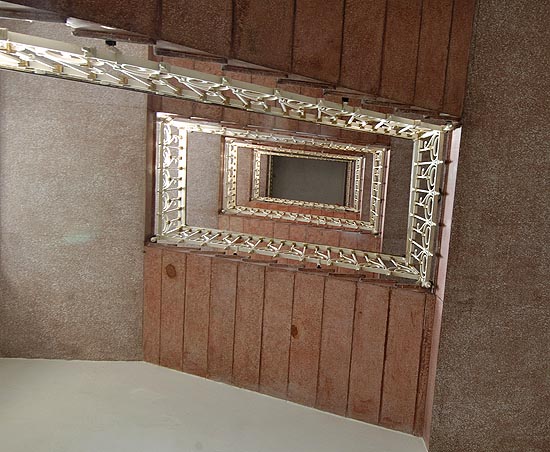 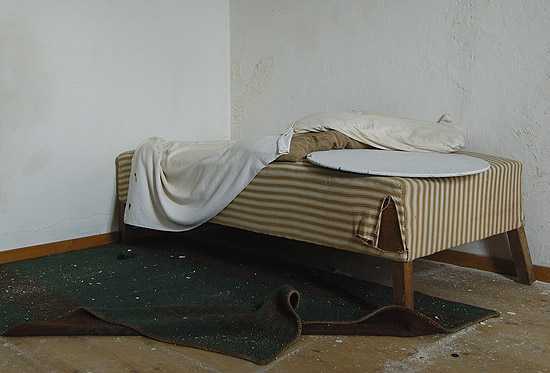 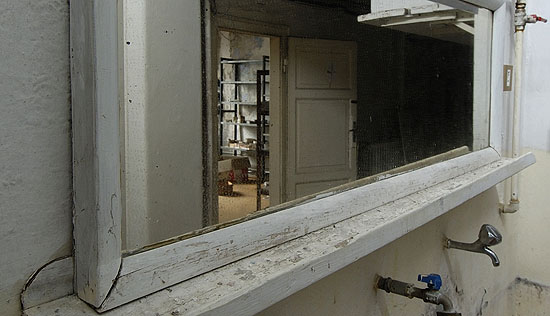 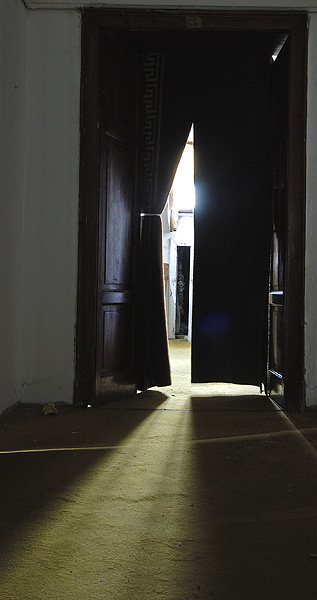 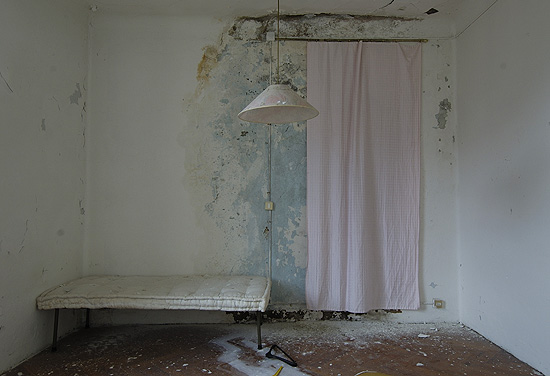 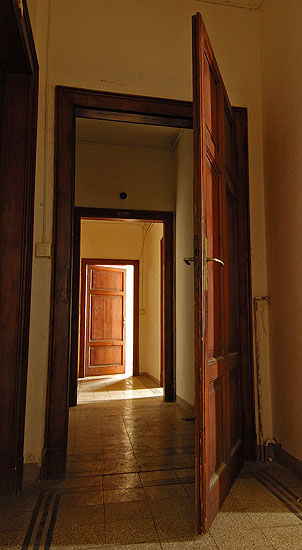 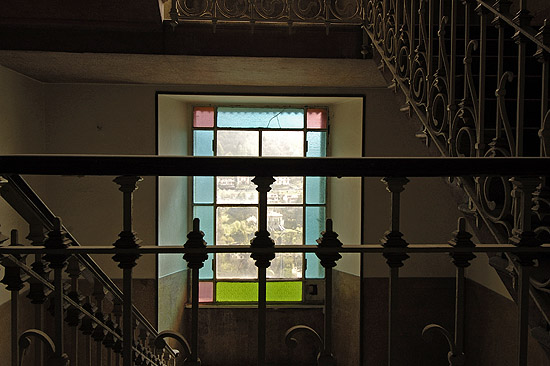