Regular User
A small explore from last year of the tricky to find but interesting little Hougham Battery Bunker.


History
Hougham Battery is one of a number of coastal batteries established during WW2 along the Kent Coast. It was built in 1941 and manned by men of 520 Coastal Regiment Royal Artillery although by 1942 most of the younger men had been transferred to field regiments and most of those left manning the guns were elderly, including many veterans of the previous war. The battery was located on the north side of the old Folkstone - Dover Road and it was equipped with three 8" Mk. VIII naval guns. Like other coastal batteries, the Hougham battery included the for a deep shelter for personnel in the event of bombardment, these tunnels also accommodated a dressing station that could be converted to a hospital if necessary.


The Explore
Visited here with a friend on a day out to Dover. This Battery Dressing station is one that's very well hidden and took some time to find. Even with a fairly accurate map pin it was still hard to find.
It's a nice little bunker with a long ramped entrance. There isn't a great deal left down here, other than a few odd bits of old ventilation systems. 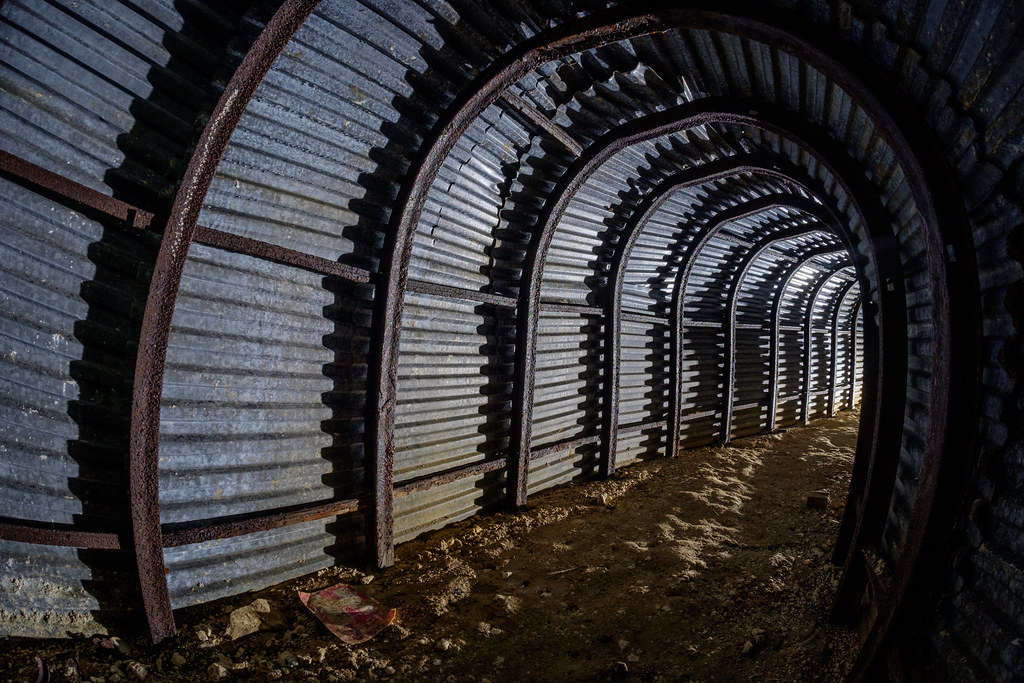 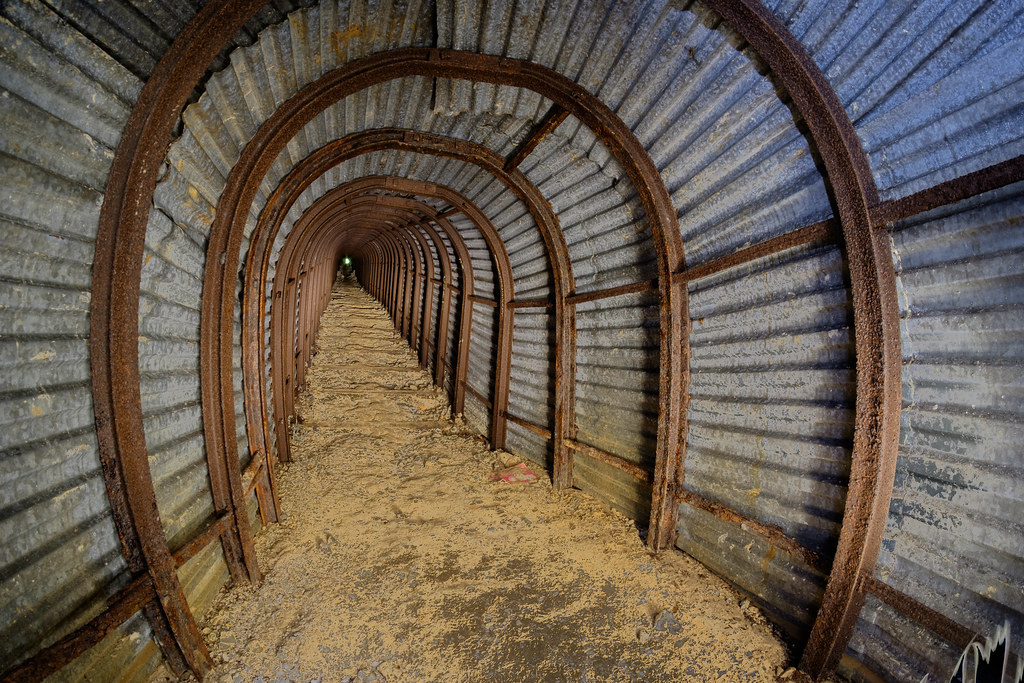 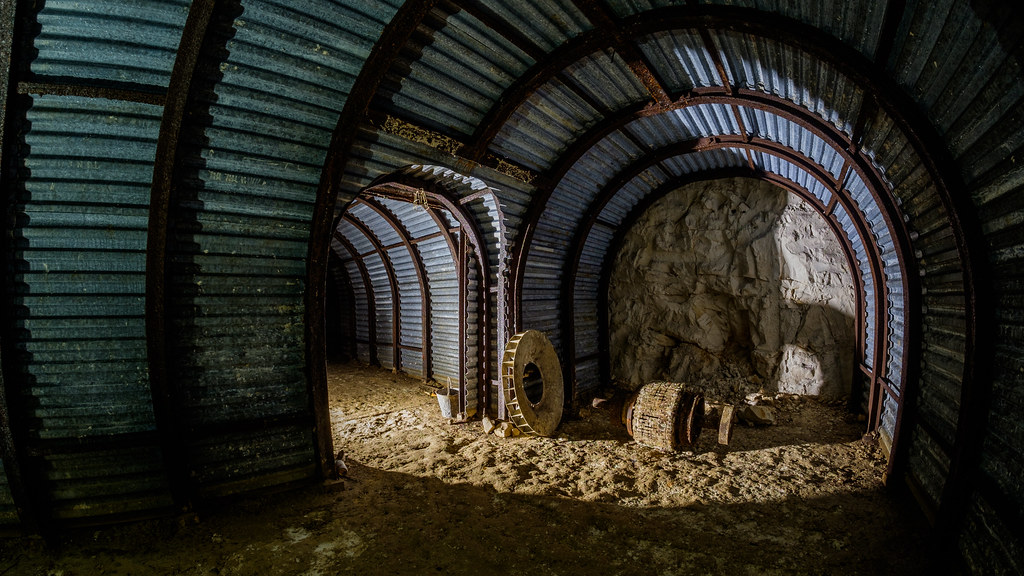 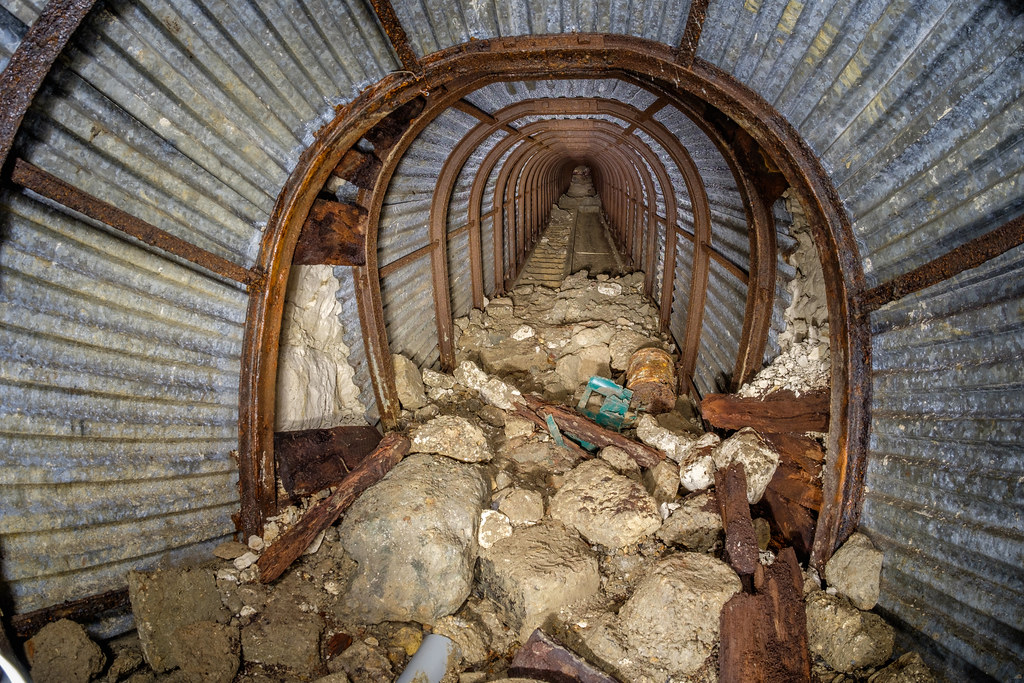 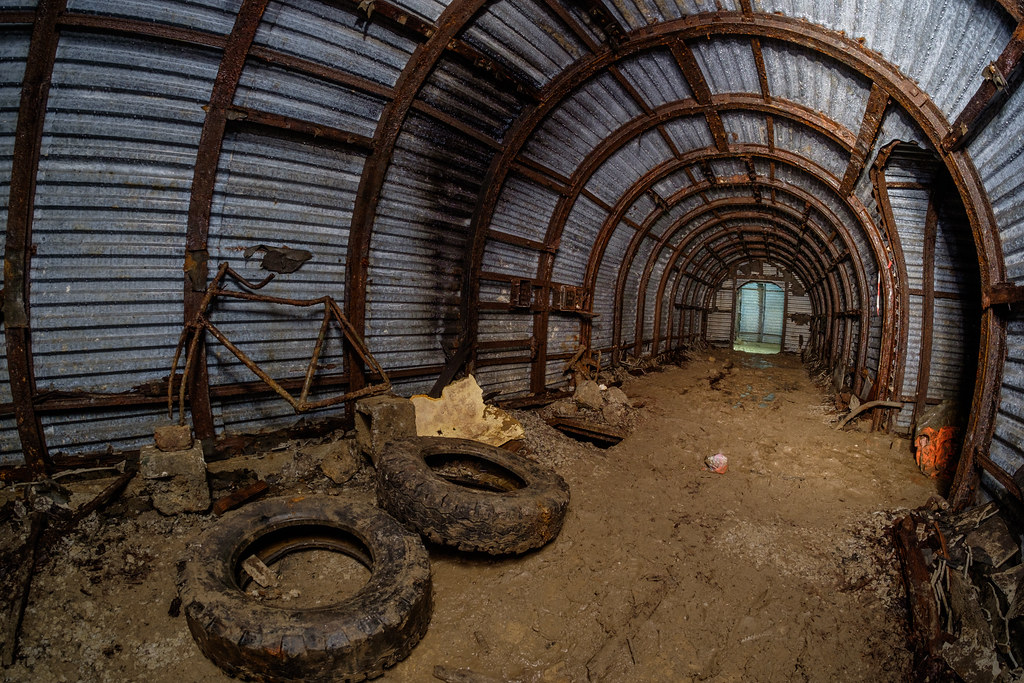 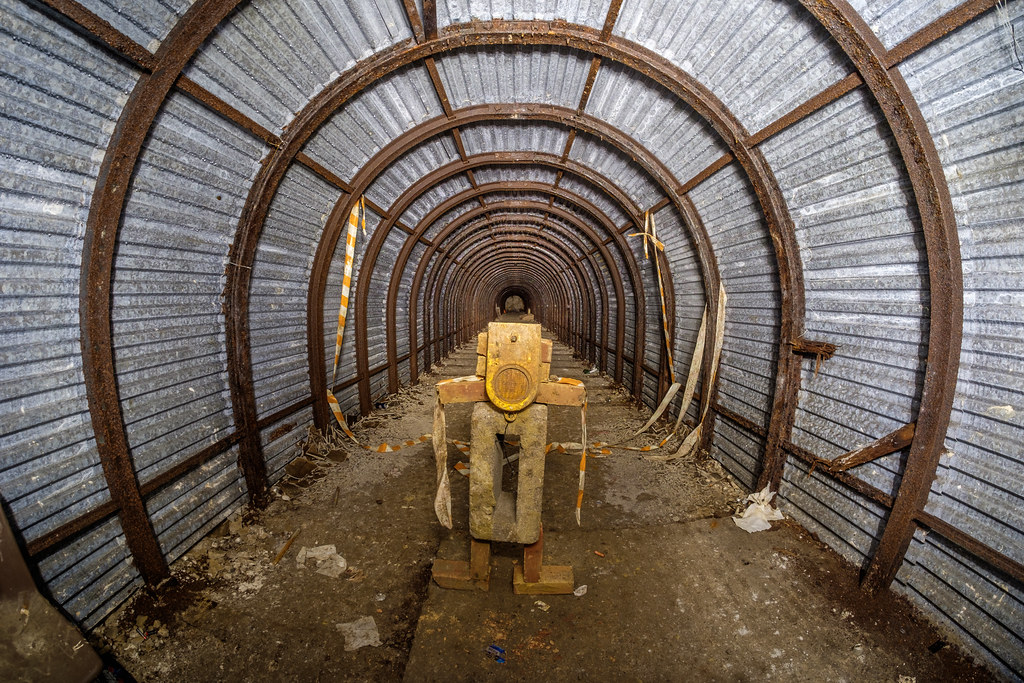 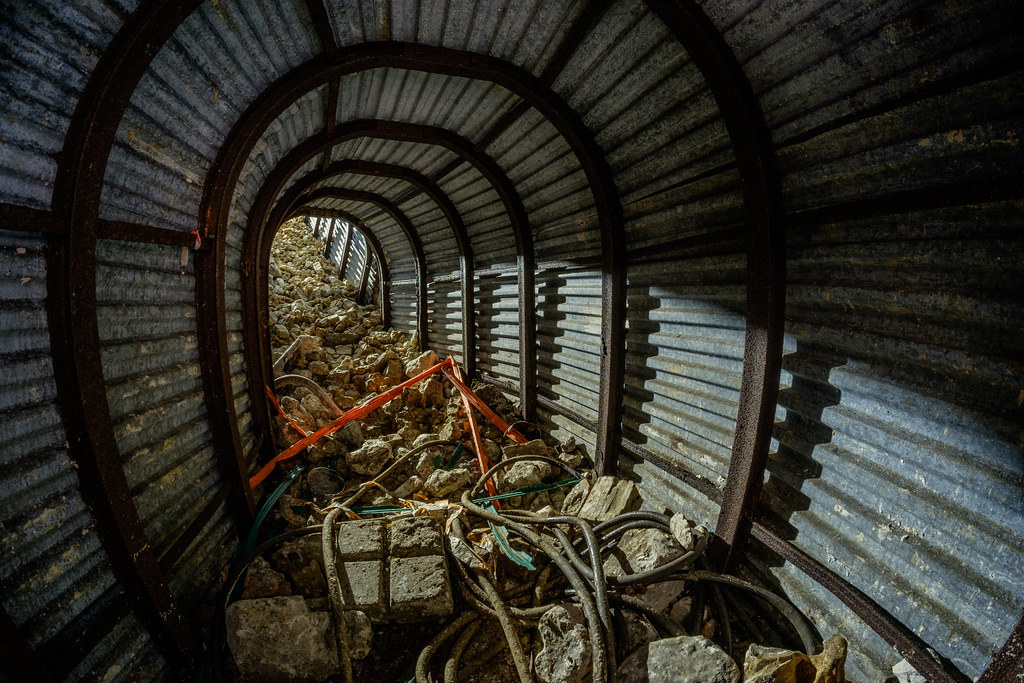 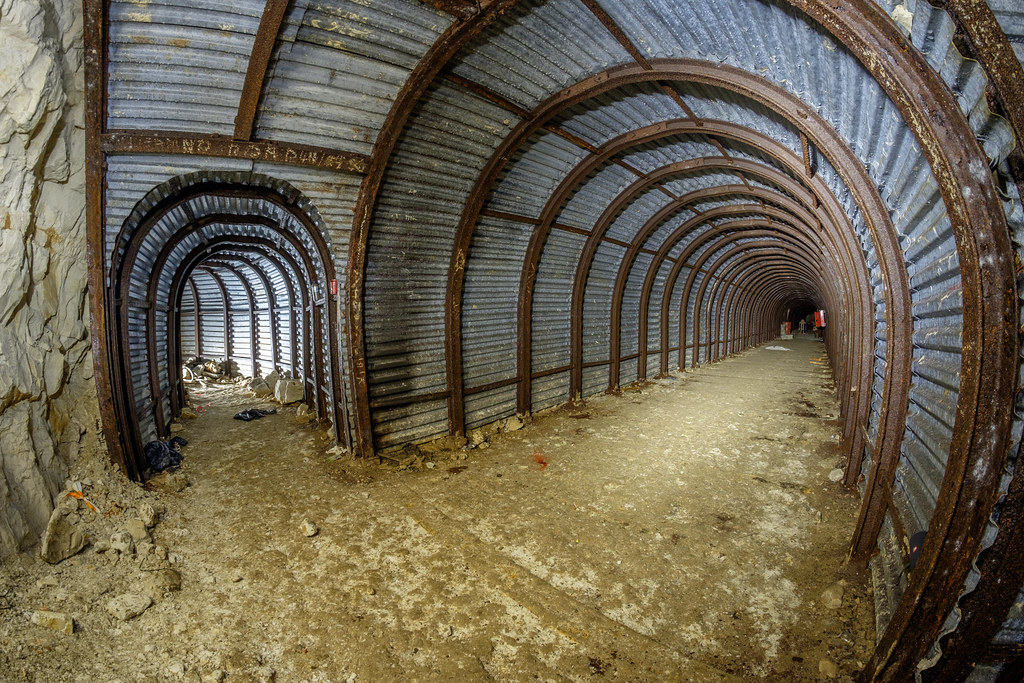 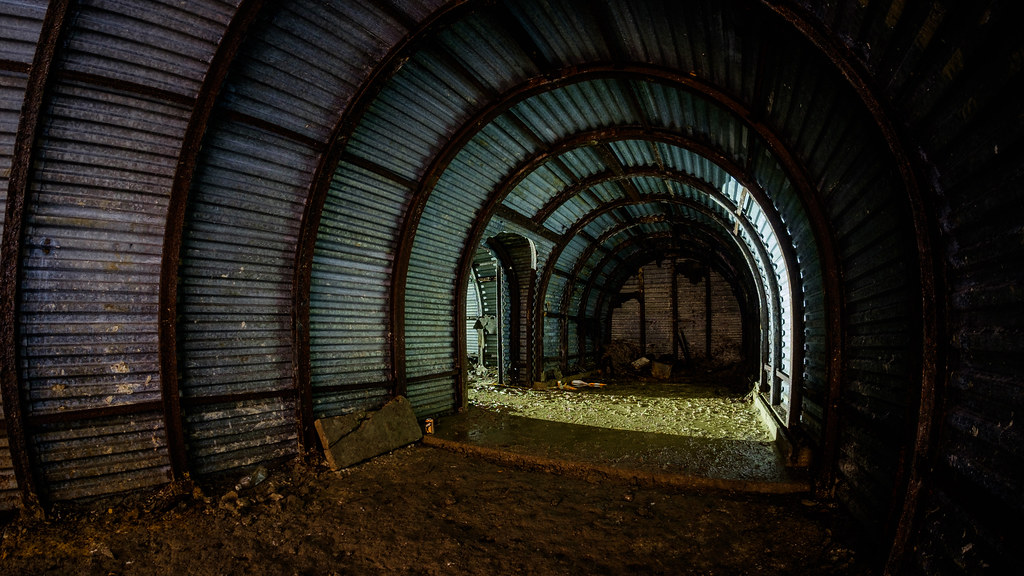 Regular User
Nice this. The wavy effect is quite different but in a good way. Doesn't look like fish eye though.