28DL Member
Alfred Nobel and Charles Randolph founded British Dynamite Co Ltd in 1871.
The factory was initially set up to make dynamite but later made several types of hazardous goods.
The factory was later named Nobel's Explosives Limited and then ICI (Imperial Chemical Industries) ltd.
Today, the factory is left abandoned with all the hazardous materials taken out minus a small area which is still active under Chemring.


I started my trip by running into an unexpected quarry.
They seem to be quarrying and purifying the sand at the site now, creating pools of quicksand. 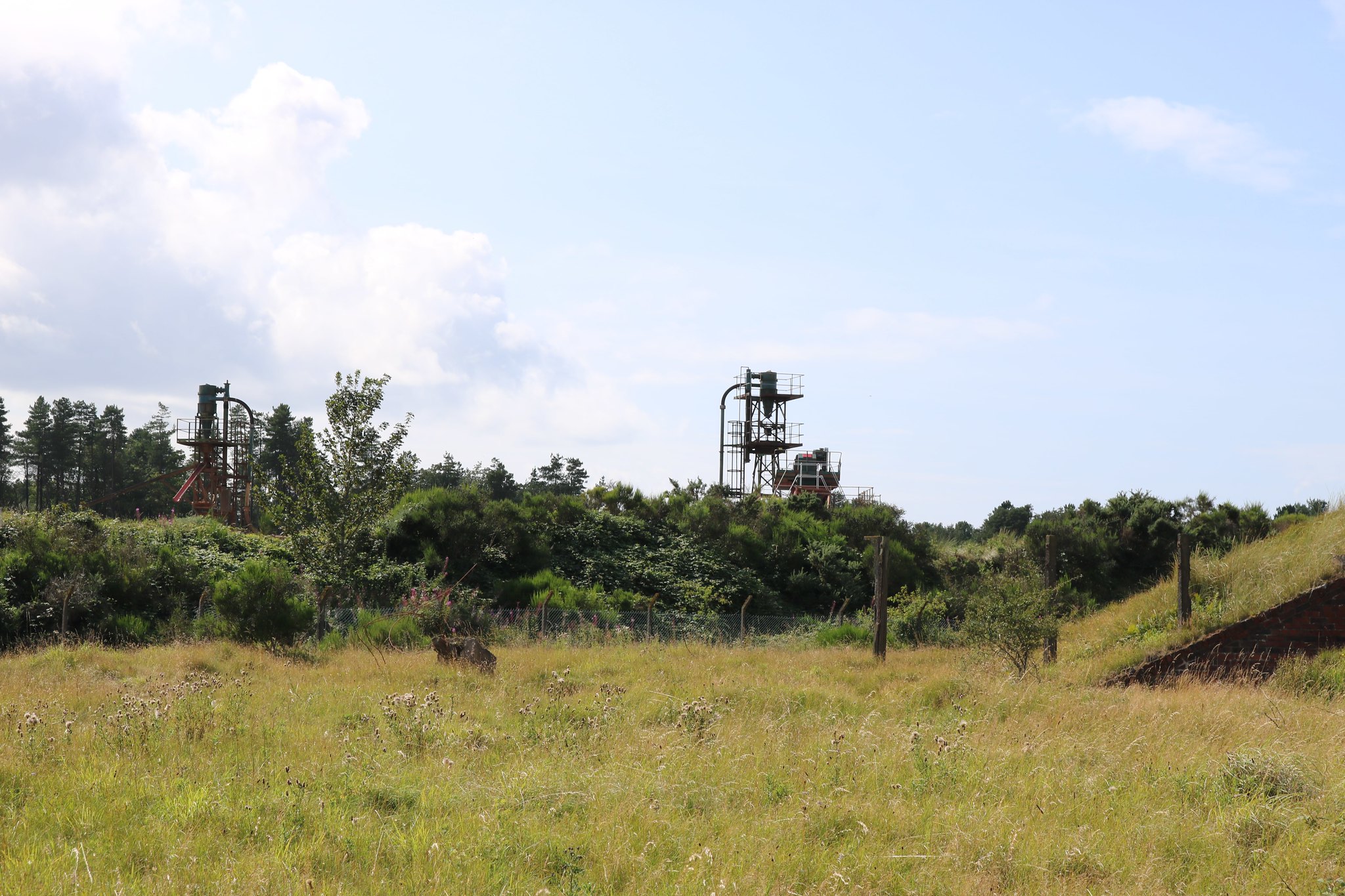 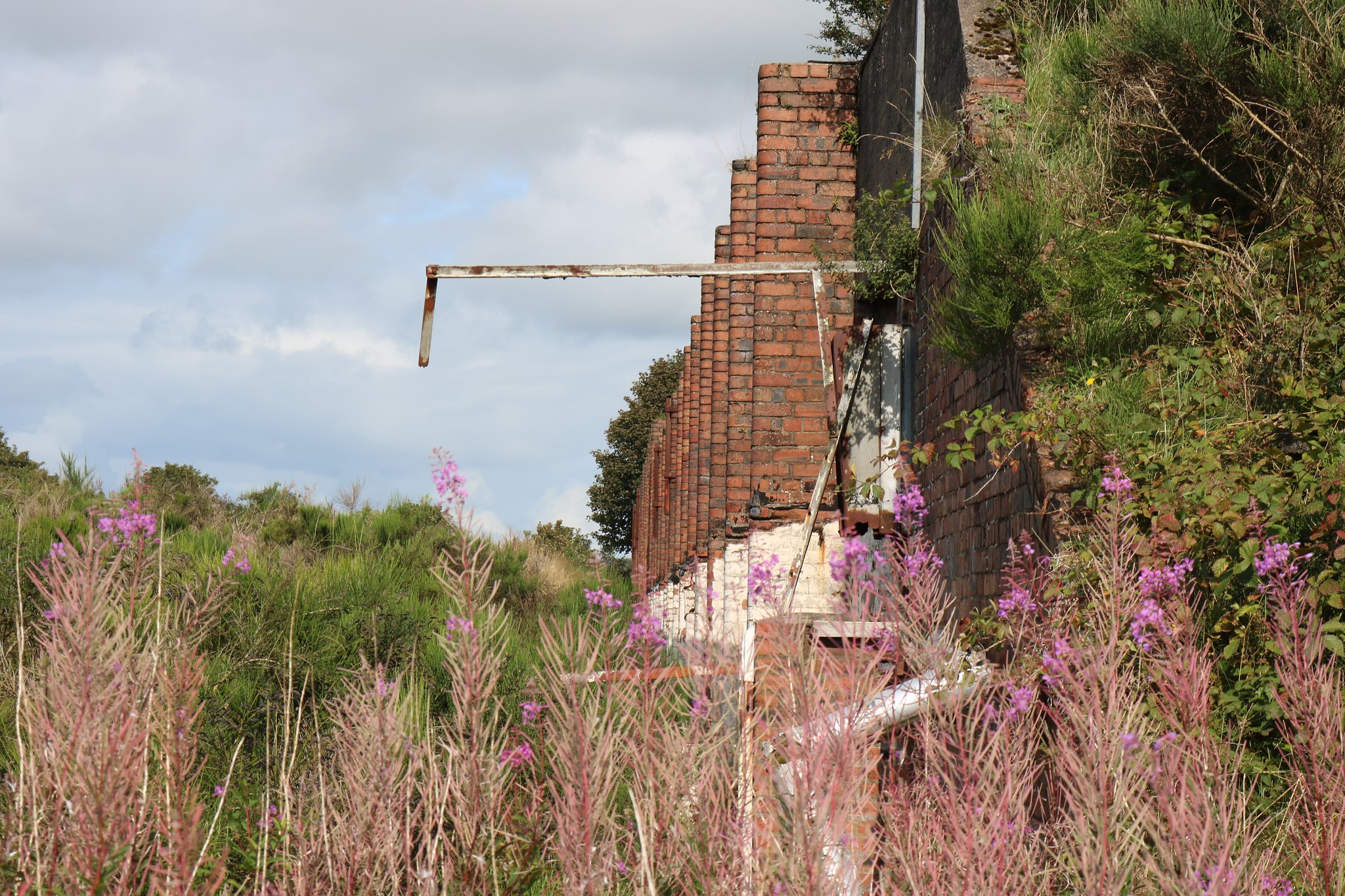 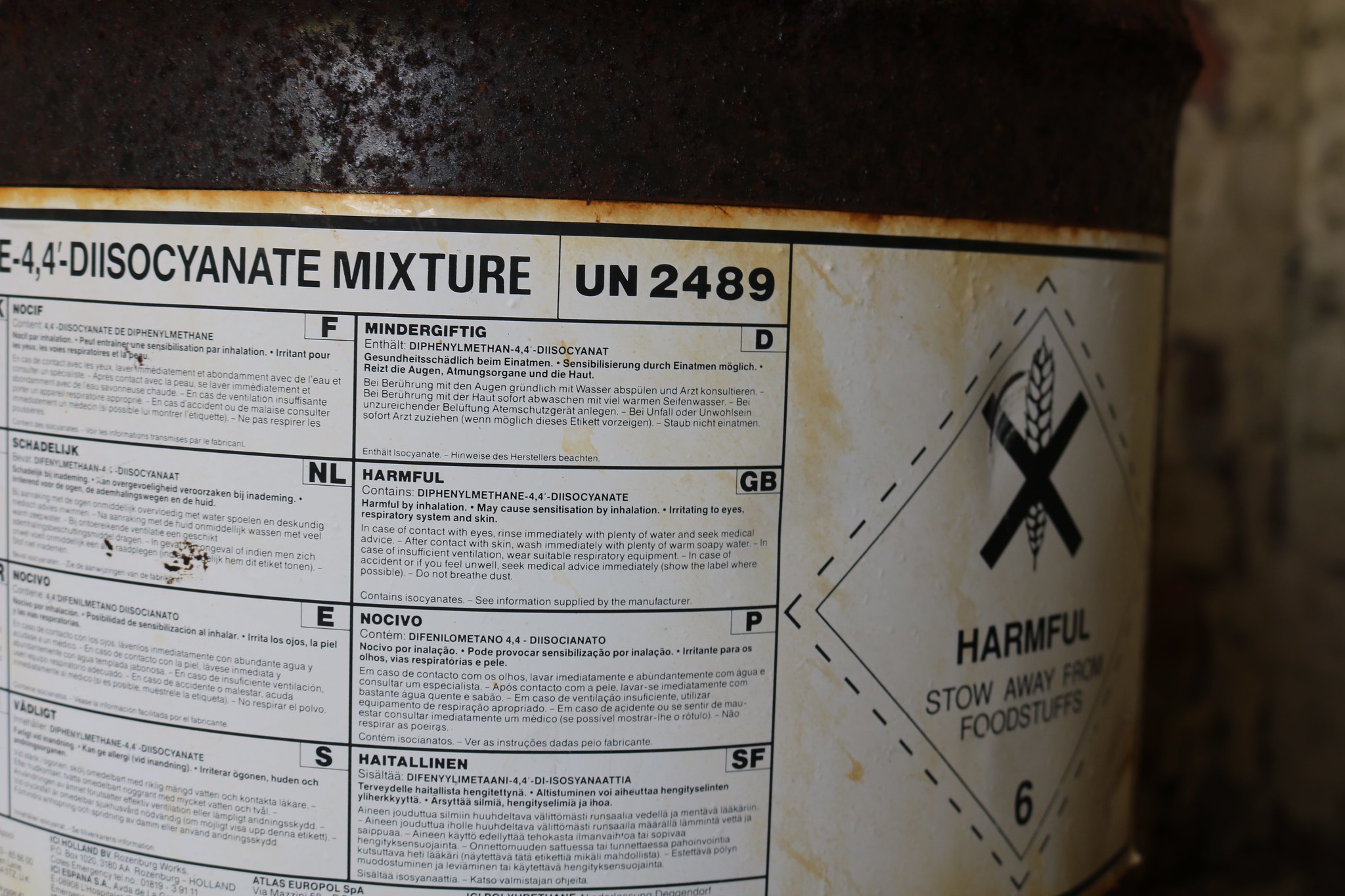 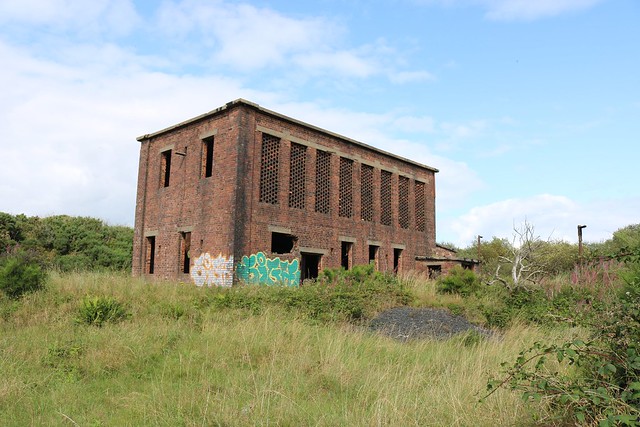 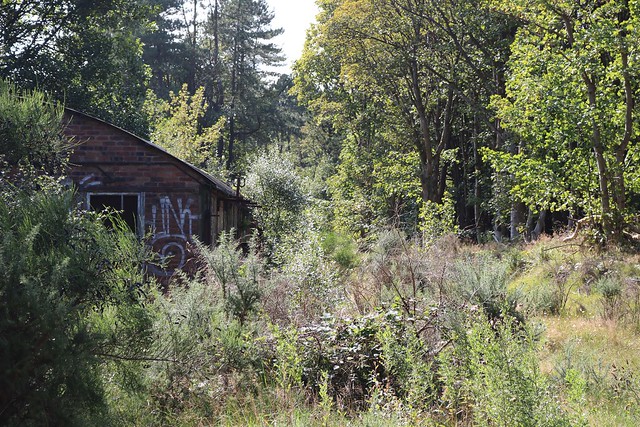 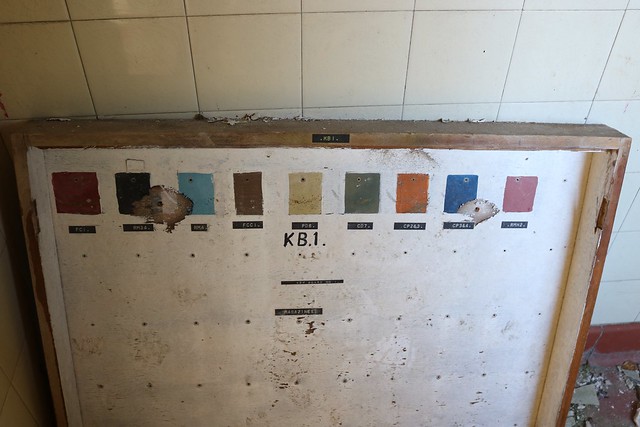 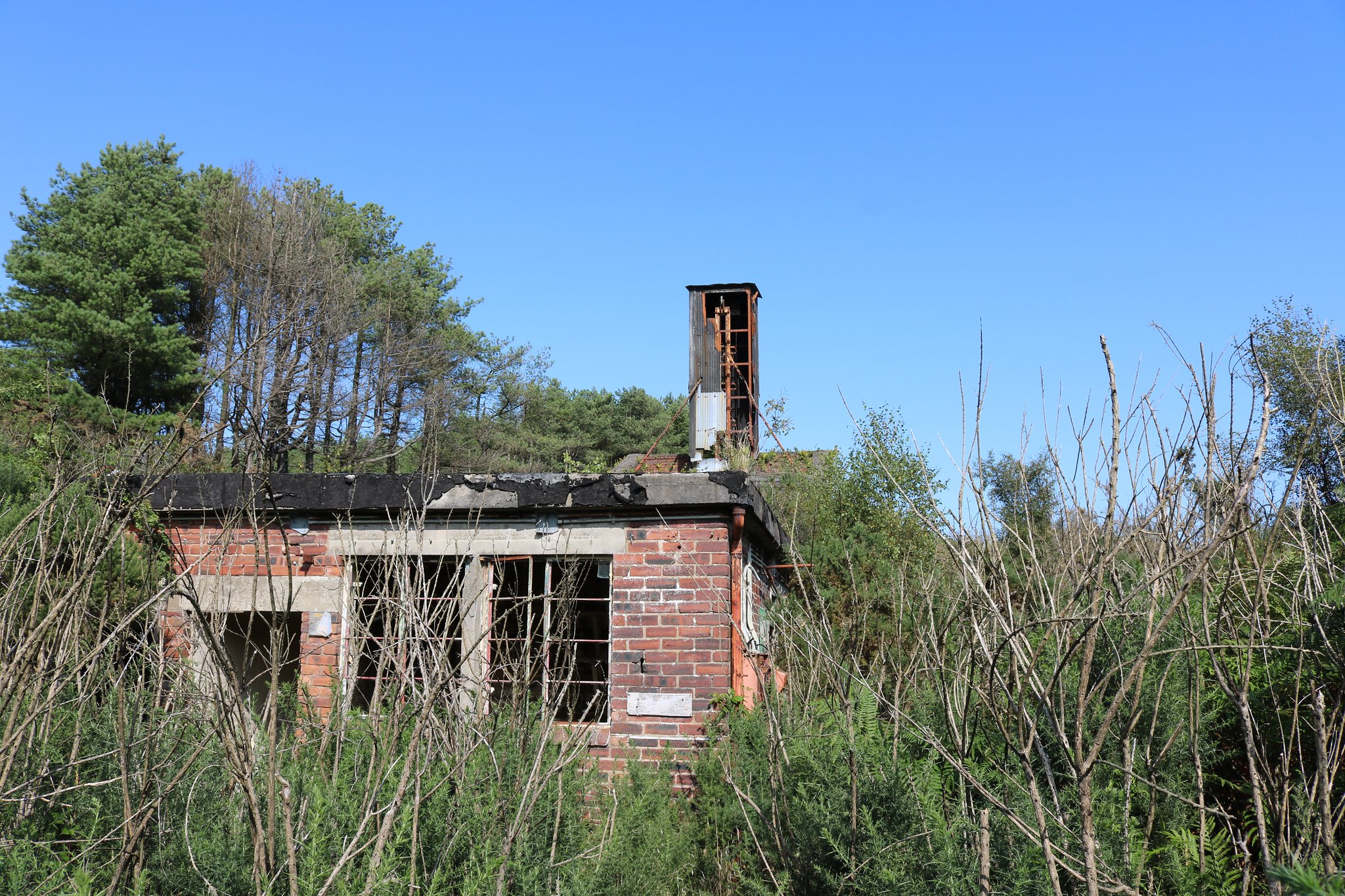 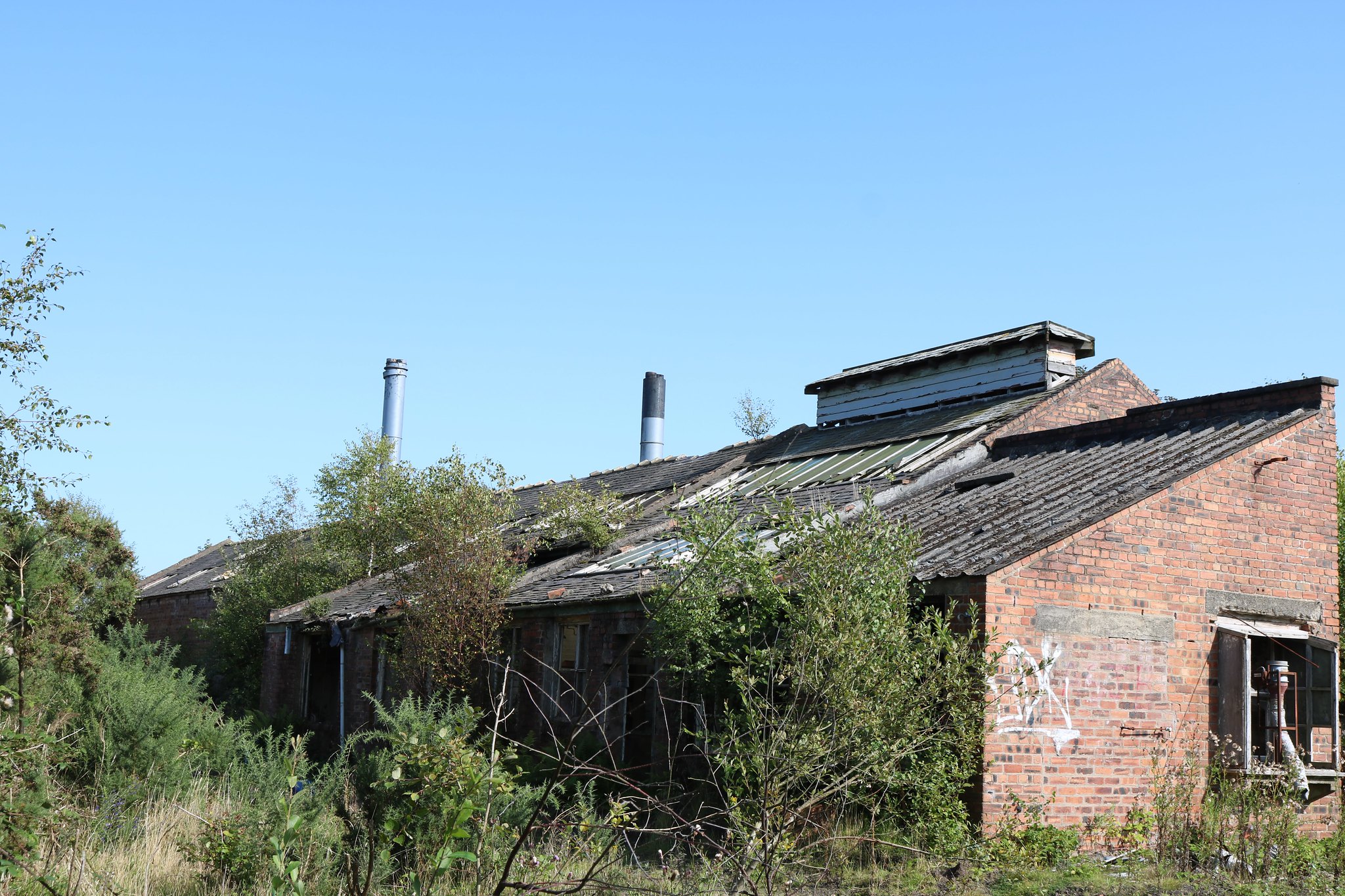 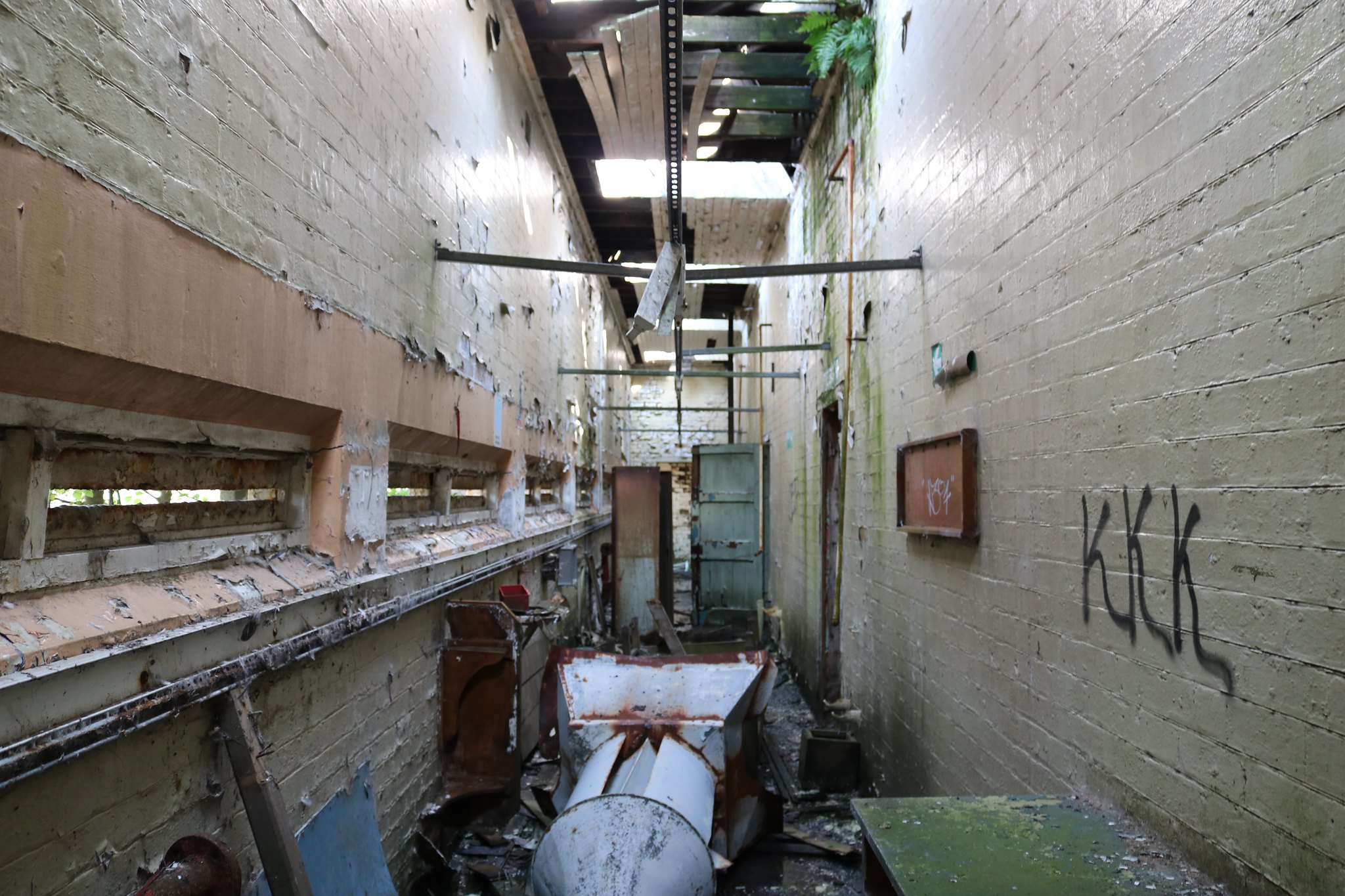 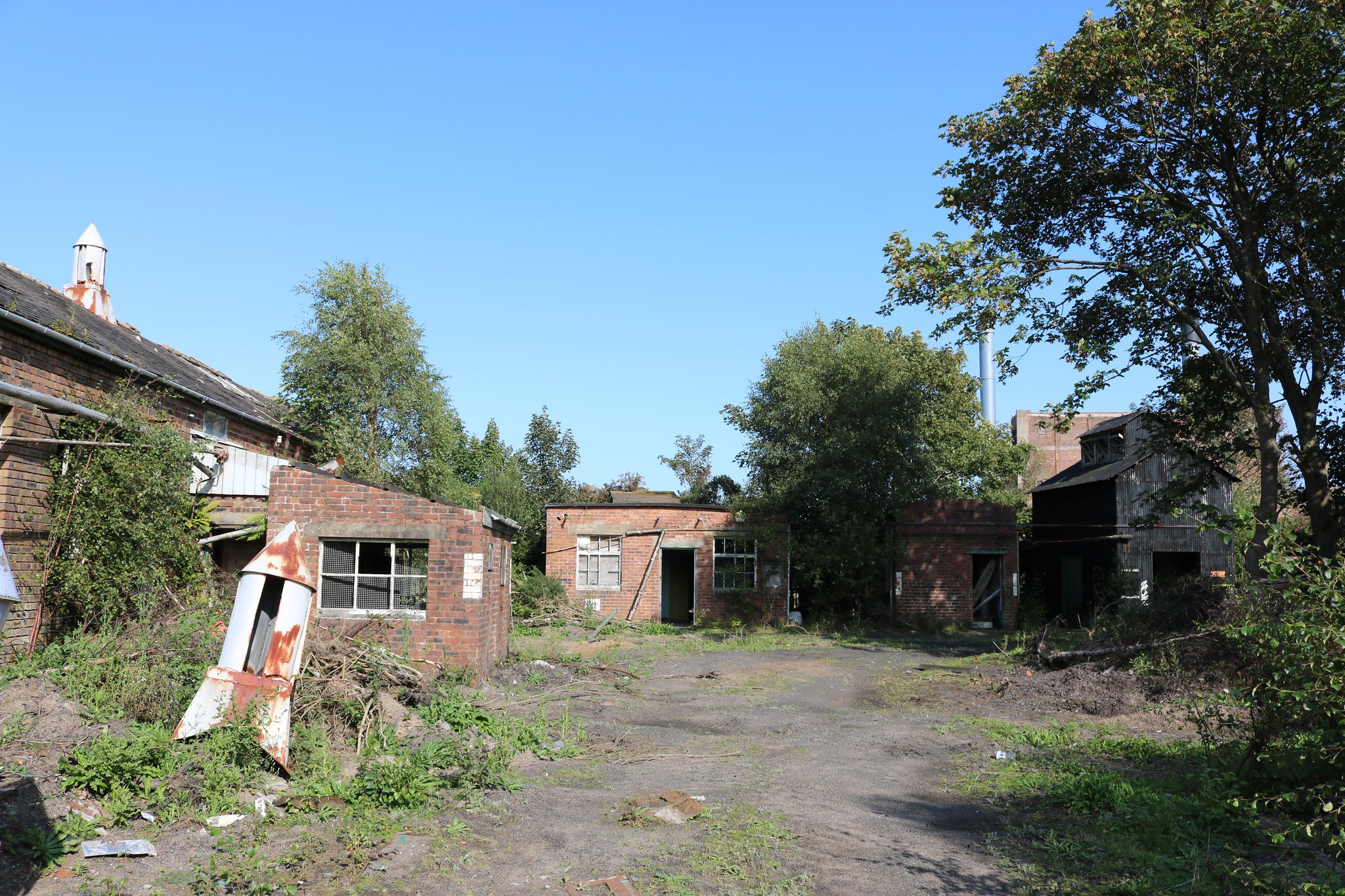 A quick note on the powerplant area!

The surrounding structures seem to be getting demolished. Pipes that go into the main building are getting torn down, as well as the area around the boilers.
Inside the facility, the staircases to get onto the structure have been removed. I'm not sure what their plans are, but I think demolition in the near future is likely. 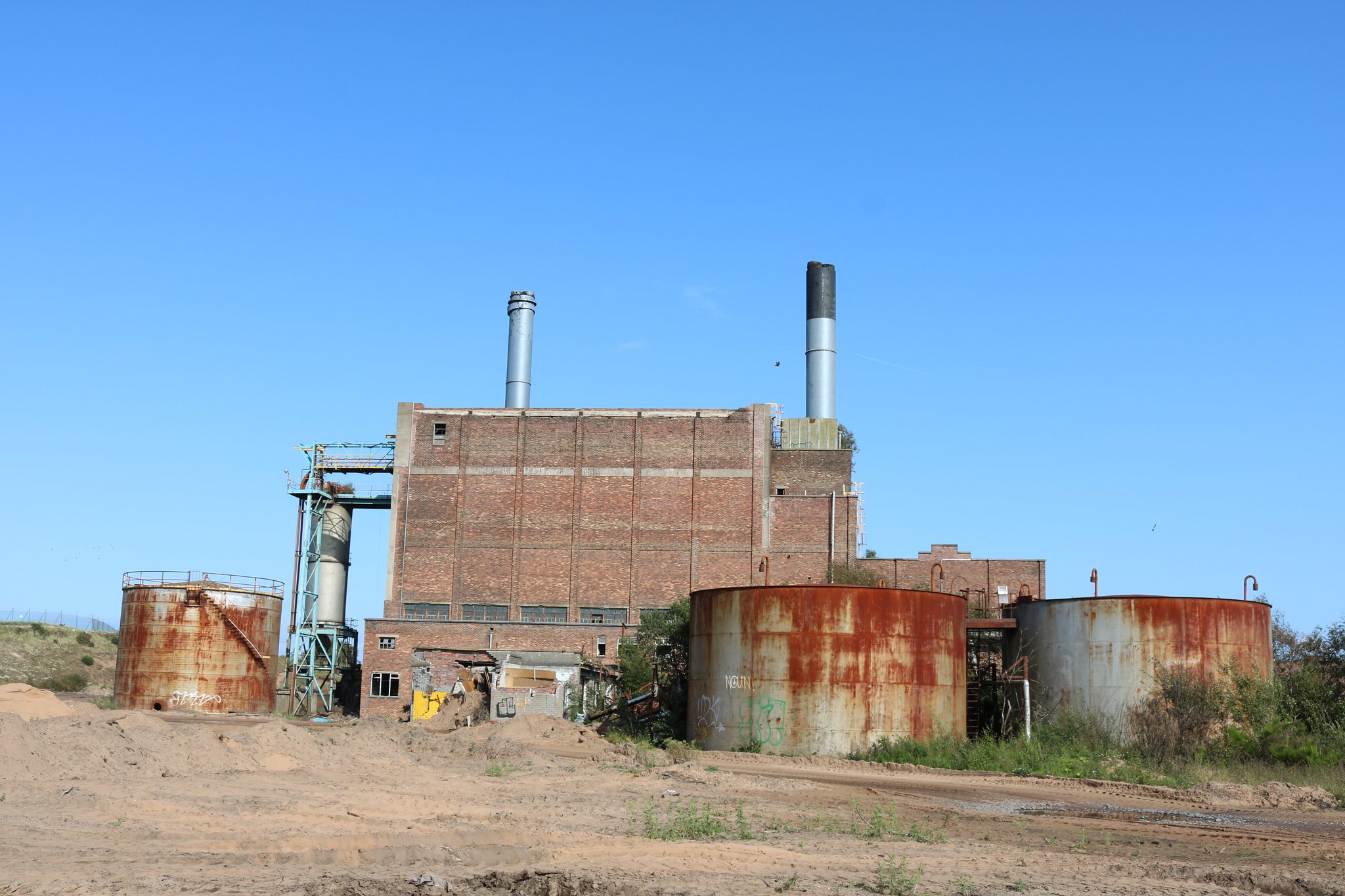 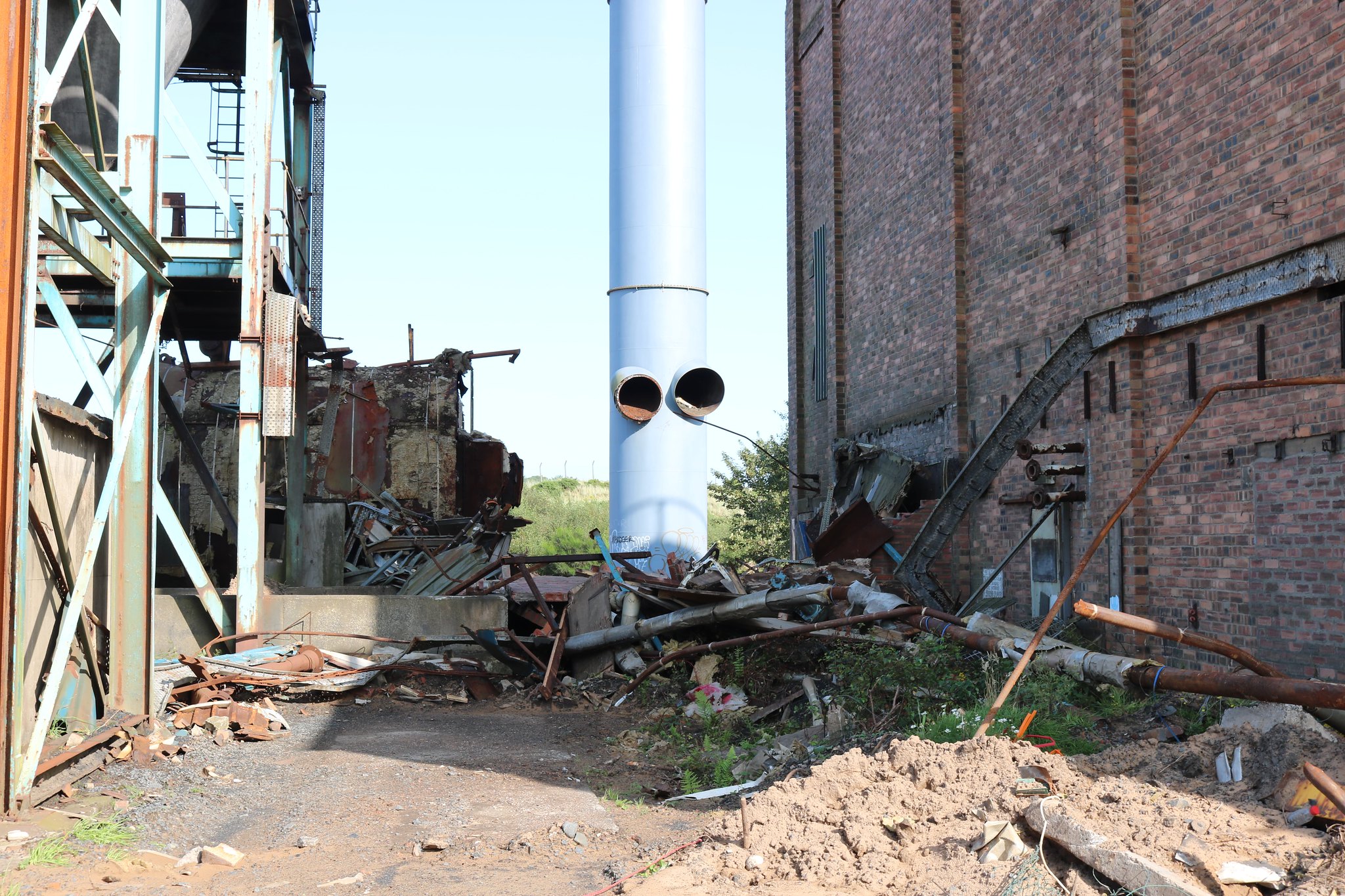 Hope you enjoyed my first report, please tell me if anything seems wrong.

I've been visiting this site around once a month for a year, and the deterioration in that small amount is concerning. If you're planning on going here, visit sooner rather than later

Here's a very rough map I made of the area.
R

28DL Full Member
Very interesting report. Love the forest taking over the black powder area. Hope that can be left in peace.

Regular User
The main staircase is still there in the power plant. We stopped off a few weeks ago and noticed the demo work. There was a few skips there but no other plant or anything on site so maybe they have stopped work?
flickr

Staff member
Moderator
Not bad for a first report, but could do with a few more pics from inside the buildings really. I see you have included those on the map. I really like the map actually, it's pretty detailed and quite a good, interactive way of presenting the information, however in the interest of completeness a selection of those images should really be included within the report too.
My Website -> Behind Closed Doors