Banned
Imber is an uninhabited village in part of the British Armys training grounds on the Salisbury plain, Wiltshire, England. It is situated in an isolated area of the Plain, about 2 1⁄2 miles (4 km) west of the A306 road between Tilshead and West Lavington. The entire civilian population was evicted in 1943 to provide an exercise area for American troops preparing for the invasion of Europe during the second world war.
After the war, villagers were not allowed to return to their homes. The village, which is now part of the civil parish of Heytesbury, remains under the control of the ministry of defenve despite several attempts by former residents to return. Non-military access is limited to several open days a year
Imber's villagers were 'liberated' of their homes in 1943, with just 47 days notice, to make way for American troops to train for the liberation of Europe during World War II. With foresight the Ministry of Defence, as it is now called, had before the war bought up the farms and even much of the village itself to make Salisbury Plain in Wiltshire the largest military training ground in the United Kingdom. Thus the villagers were 'just' tenants, so were easily made to vacate their homes and livelihoods, but as they understood it only until the war ended. Shortly before the war began council houses, which can still be seen there, were built at Imber, a sure sign that neither the council nor the villagers, maybe not even the MOD (as it is called today), expected the village to be permanently taken over. However Salisbury Plain remains, even today, too useful a training ground, so the villagers were never allowed back. Even for visitors the road through Imber village is rarely open, even less often now that the MOD is concerned about the safety of visitors who ignore the warning signs not to, and enter at risk old and new buildings now just, apart from the church, used for urban warfare training.

the explore
after driving 160 miles to get here expecting to be able to park up close by don't be fooled by the sat nav the closest you can get is over 2 miles away all the roads are heavily gated off. parking up as close as possible by the boundary fence we noticed all the red flags were flying debating whether to risk it and go for it or bugger off. This place was deserted after 20 mins we haven't heard a single noise. Then a random car pulled up behind us and a guy got out with his dog after a quick 5 min chat he told us the flags are always up and his never seen them lowered so off we went this was fun the land was so up and down after about 45 mins of wondering surprise surprise no phone signal finally spotted the church tower in the distance 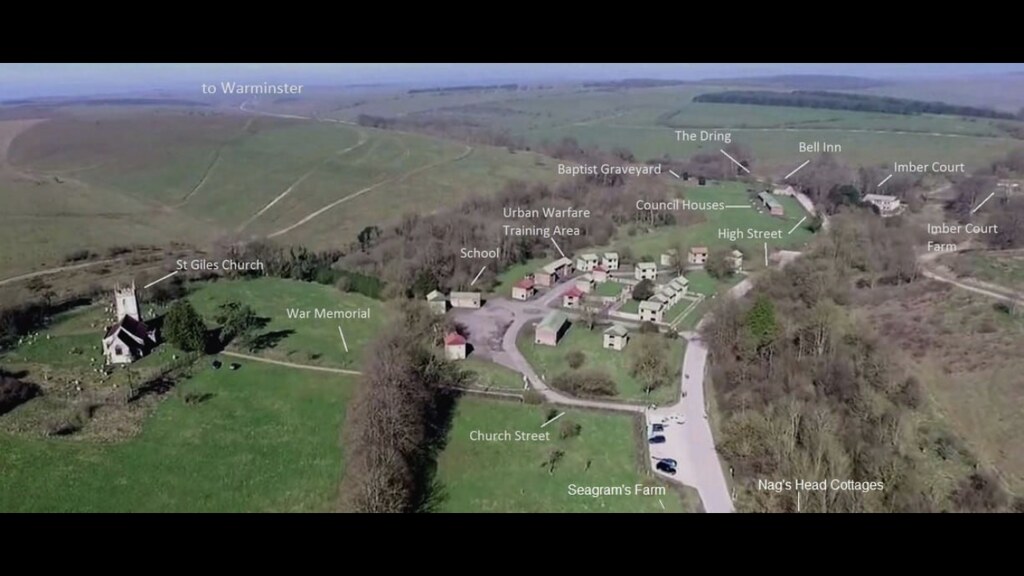 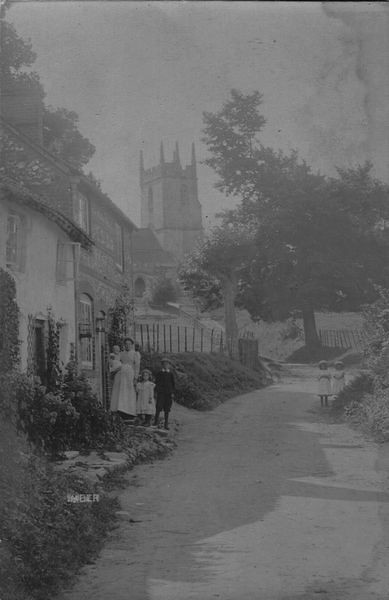 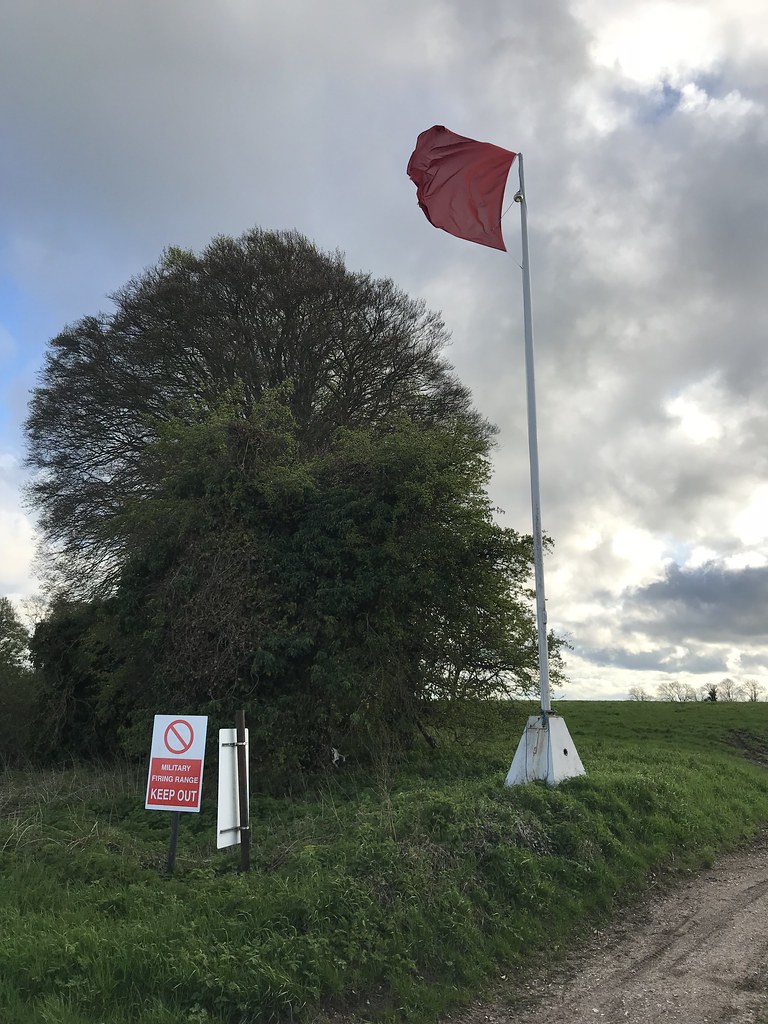 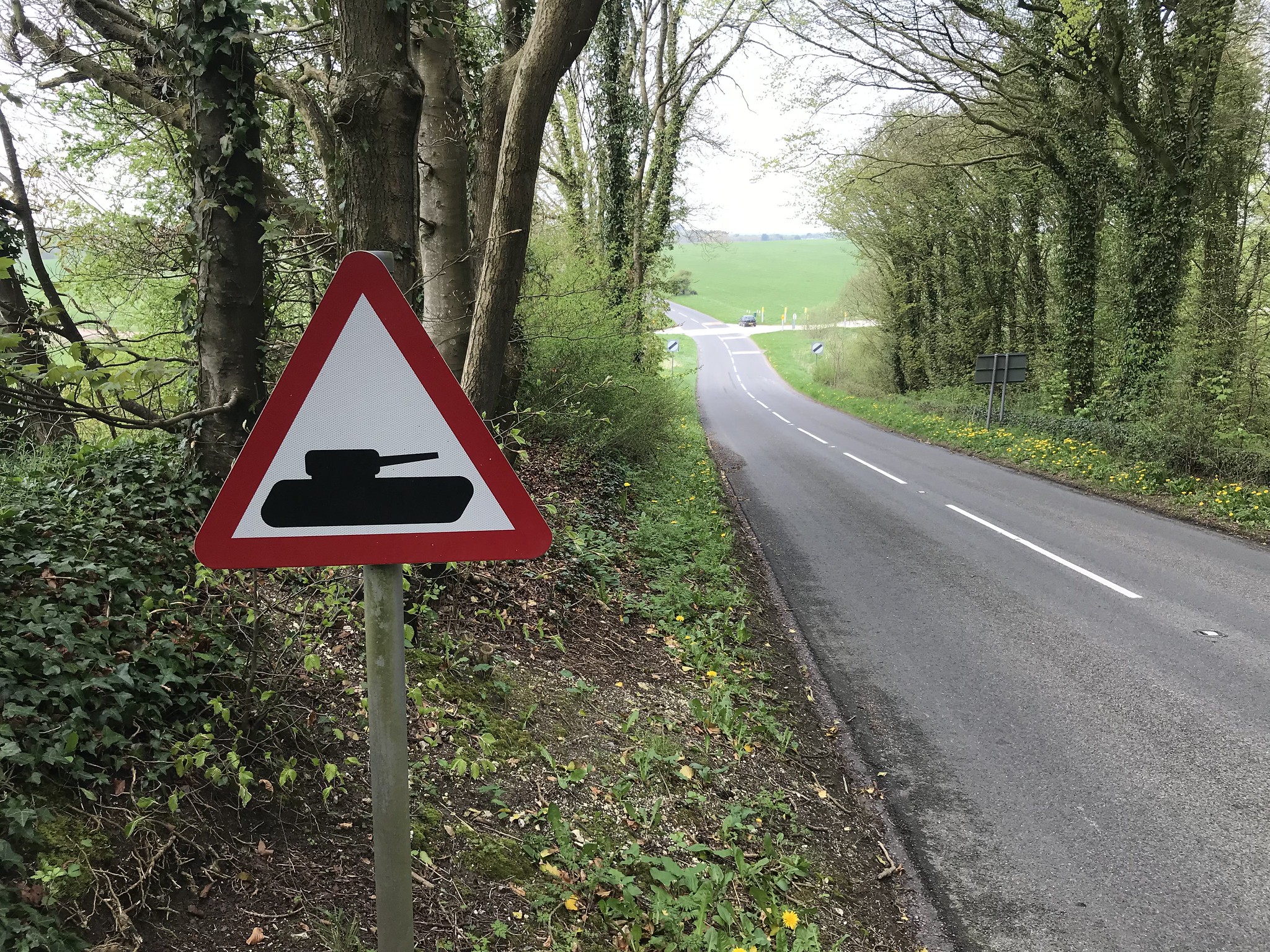 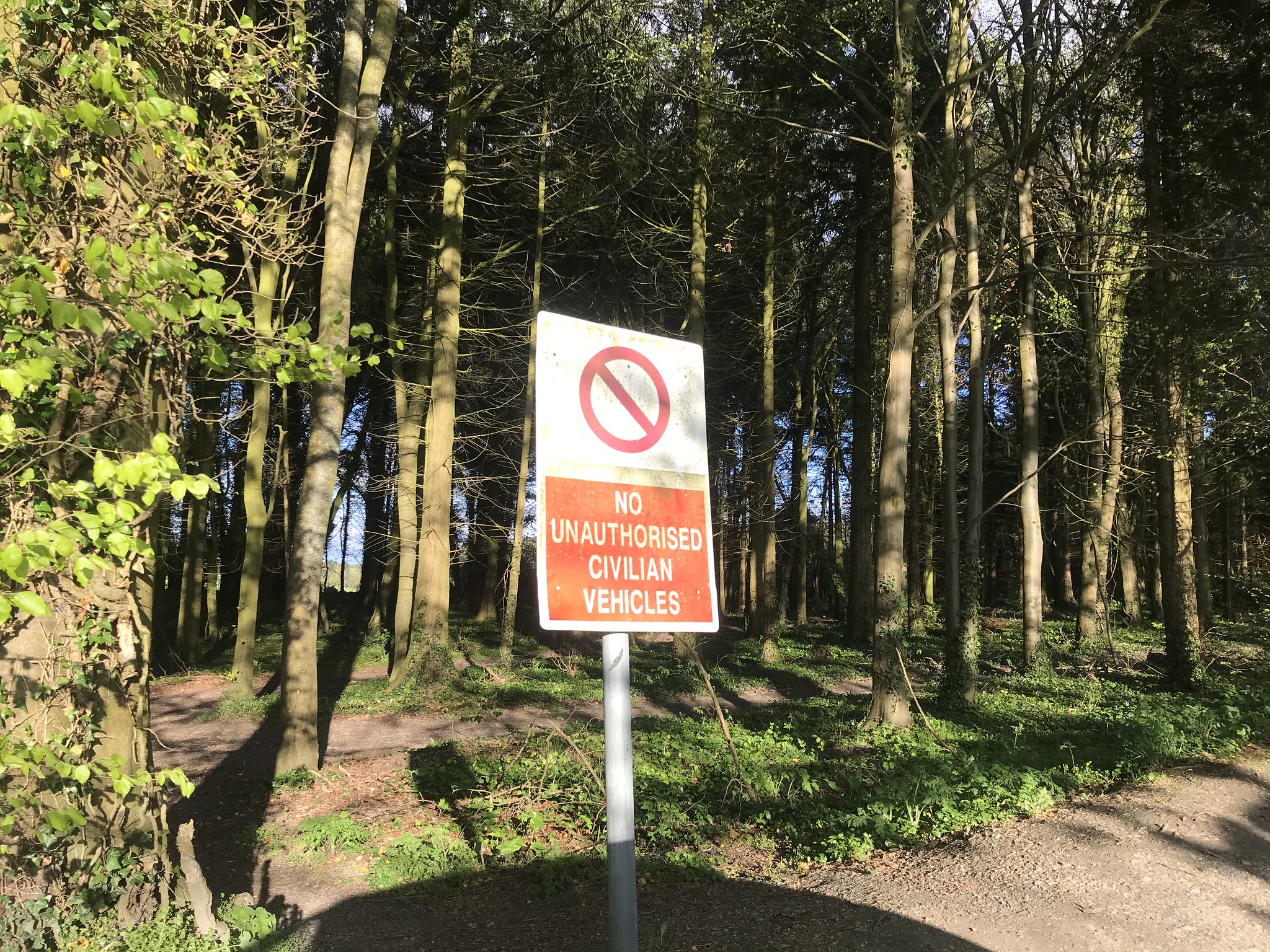 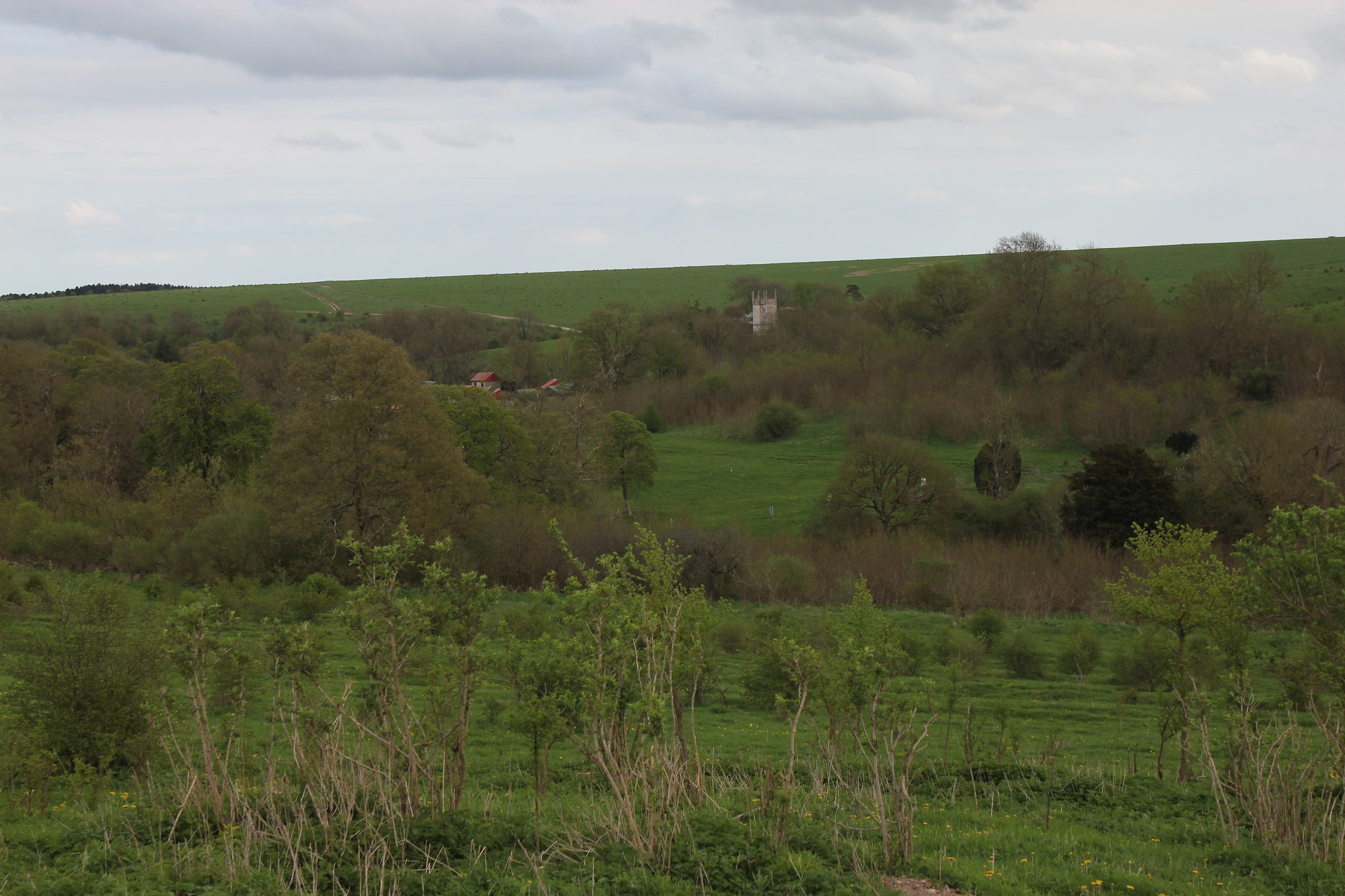 old graffiti in the church porch 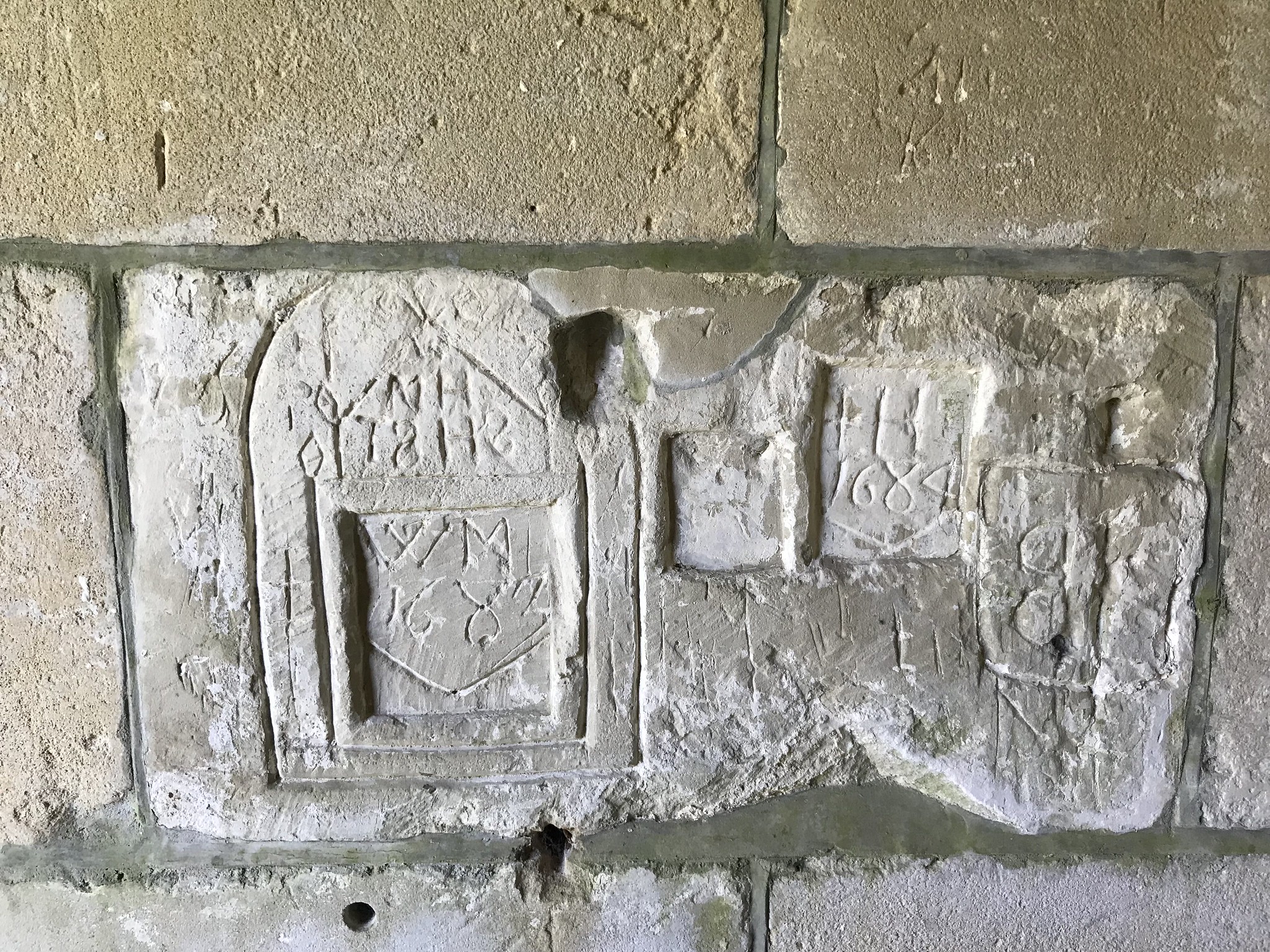 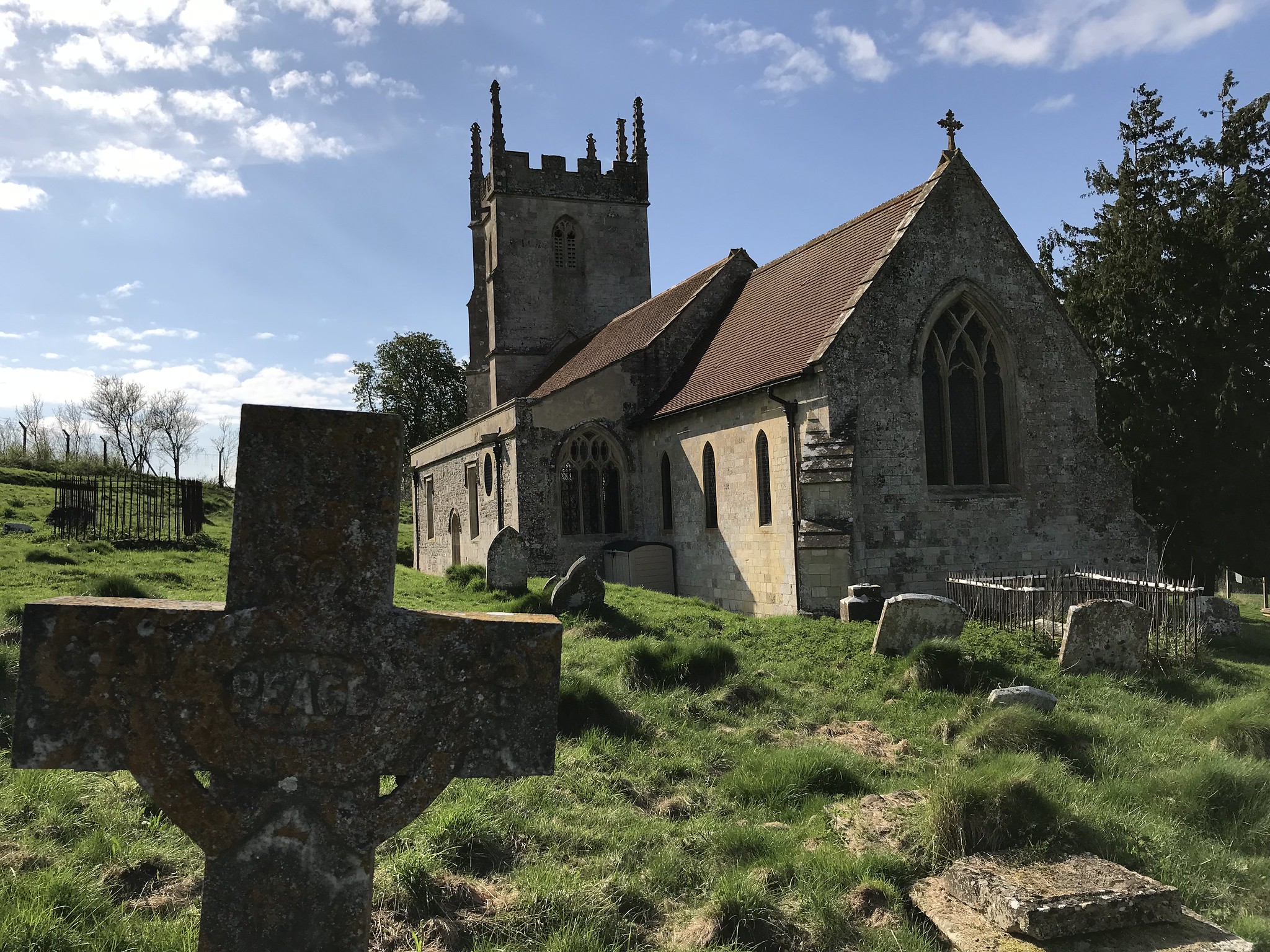 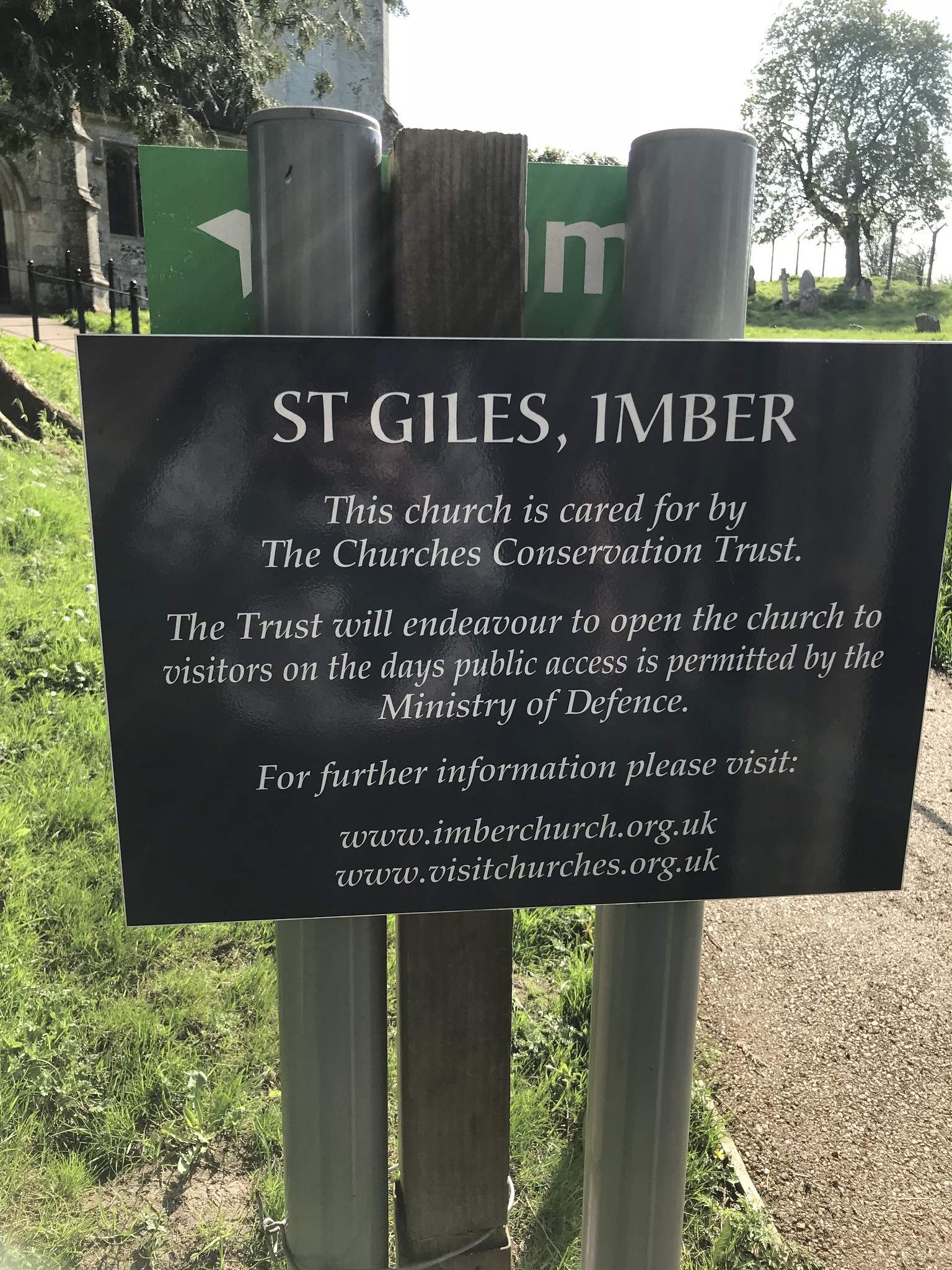 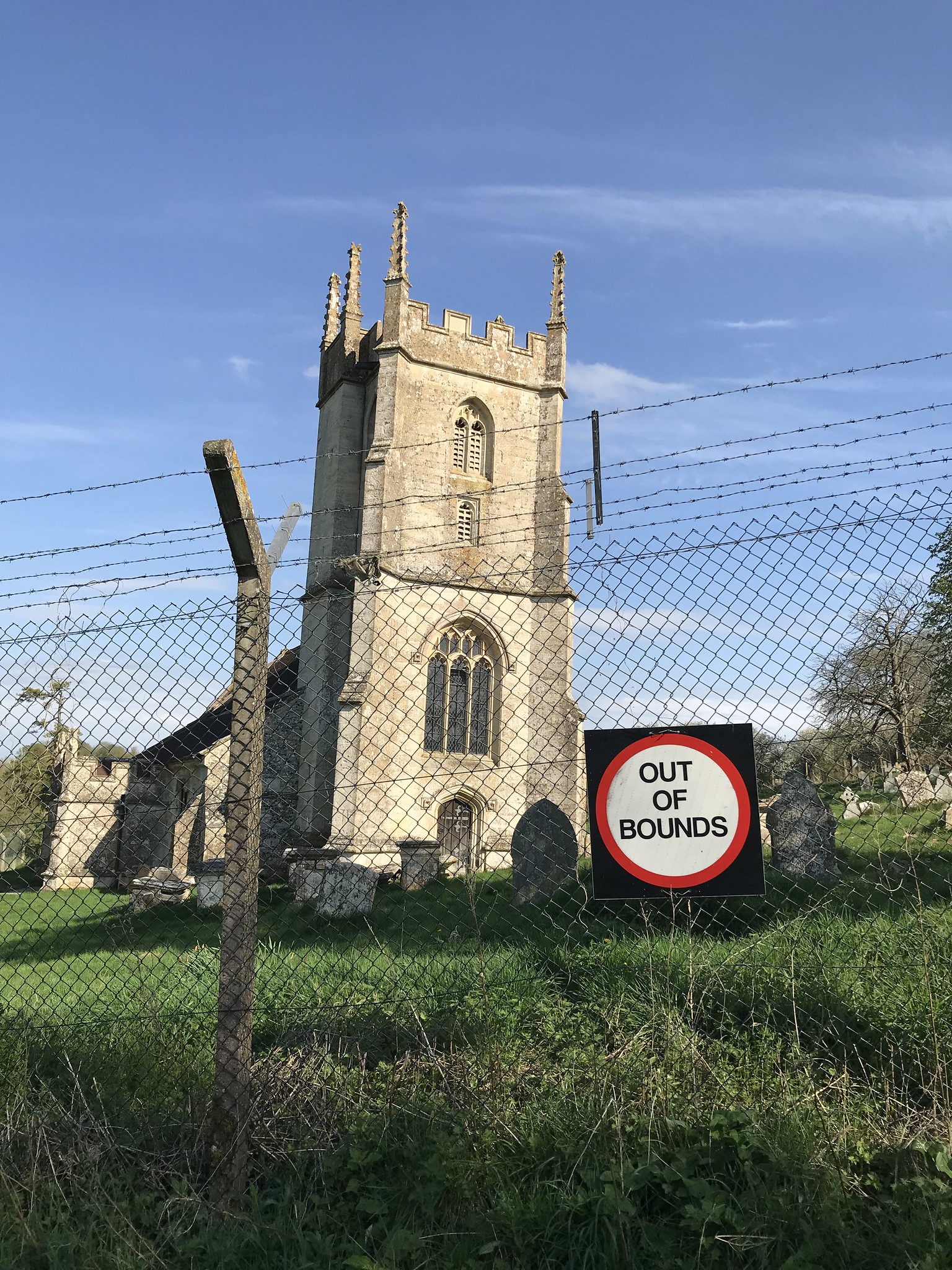 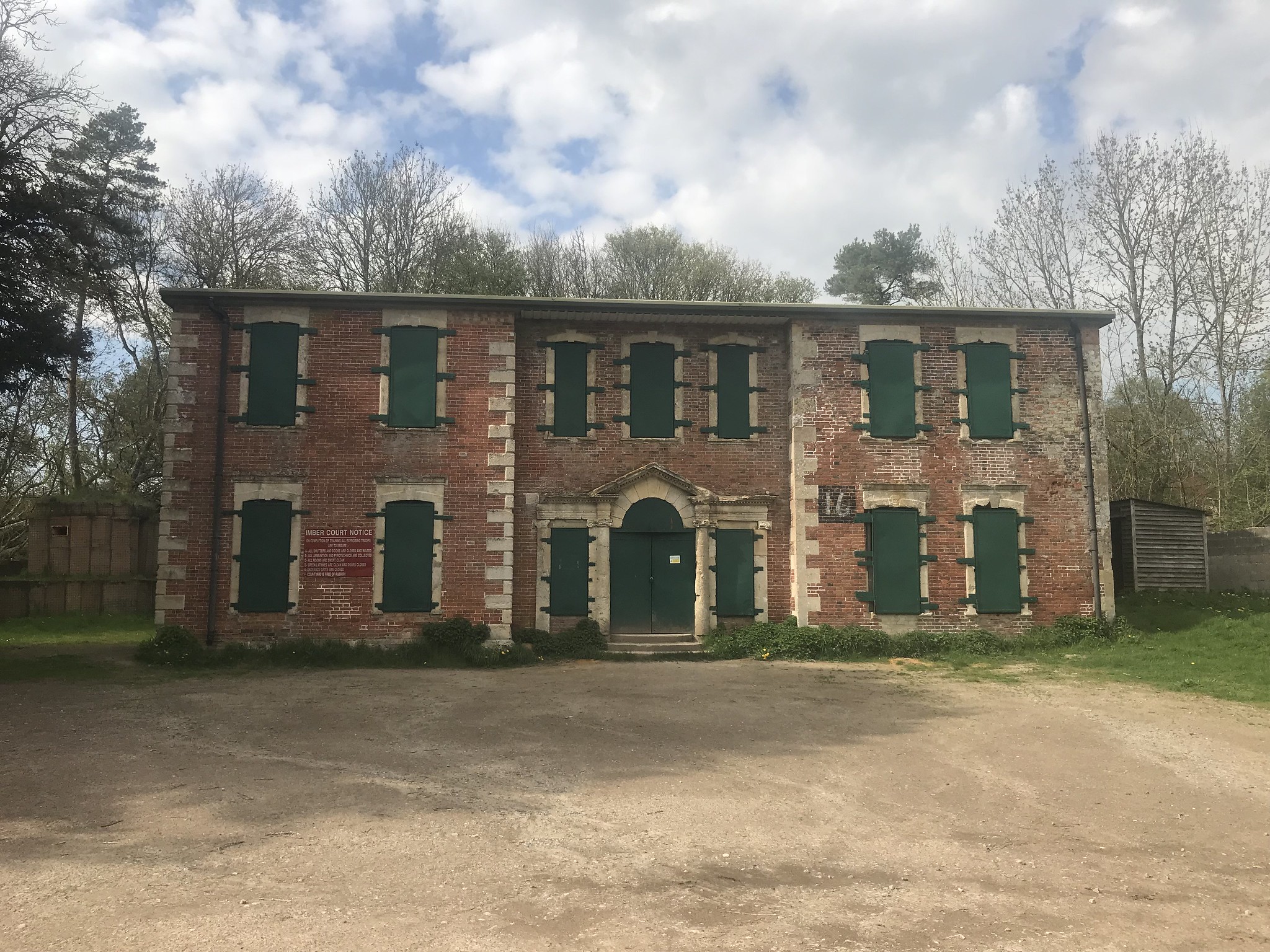 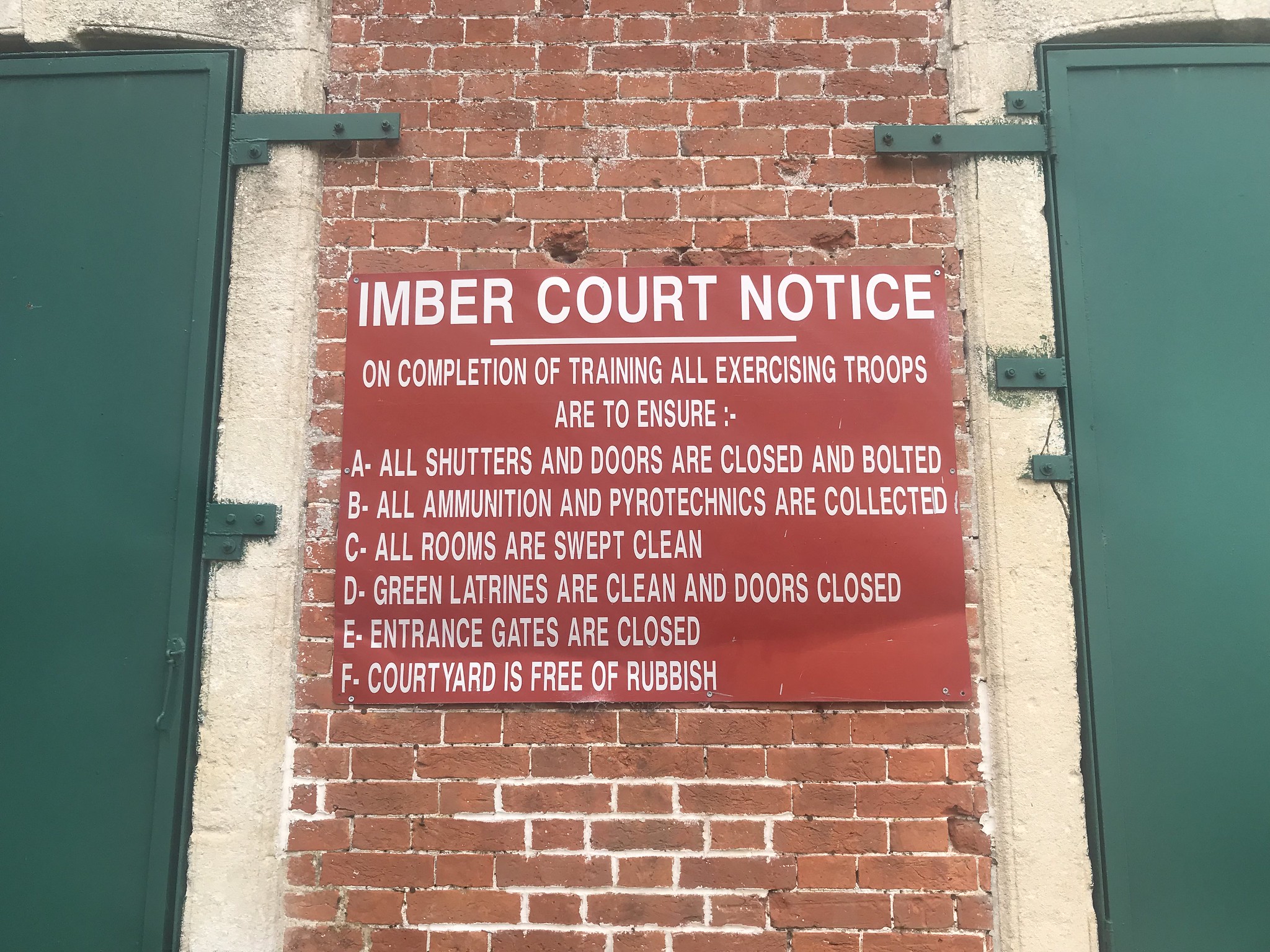 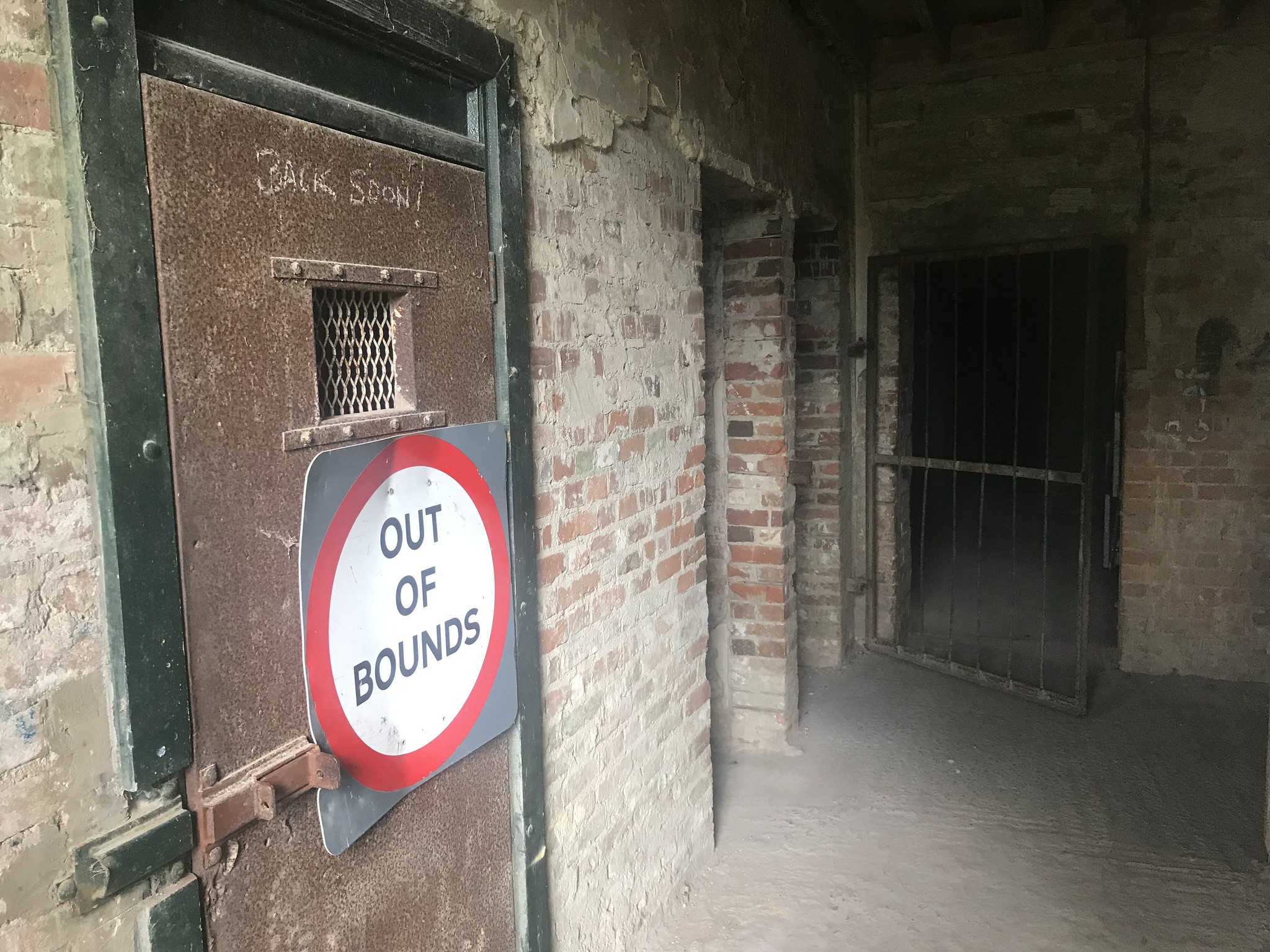 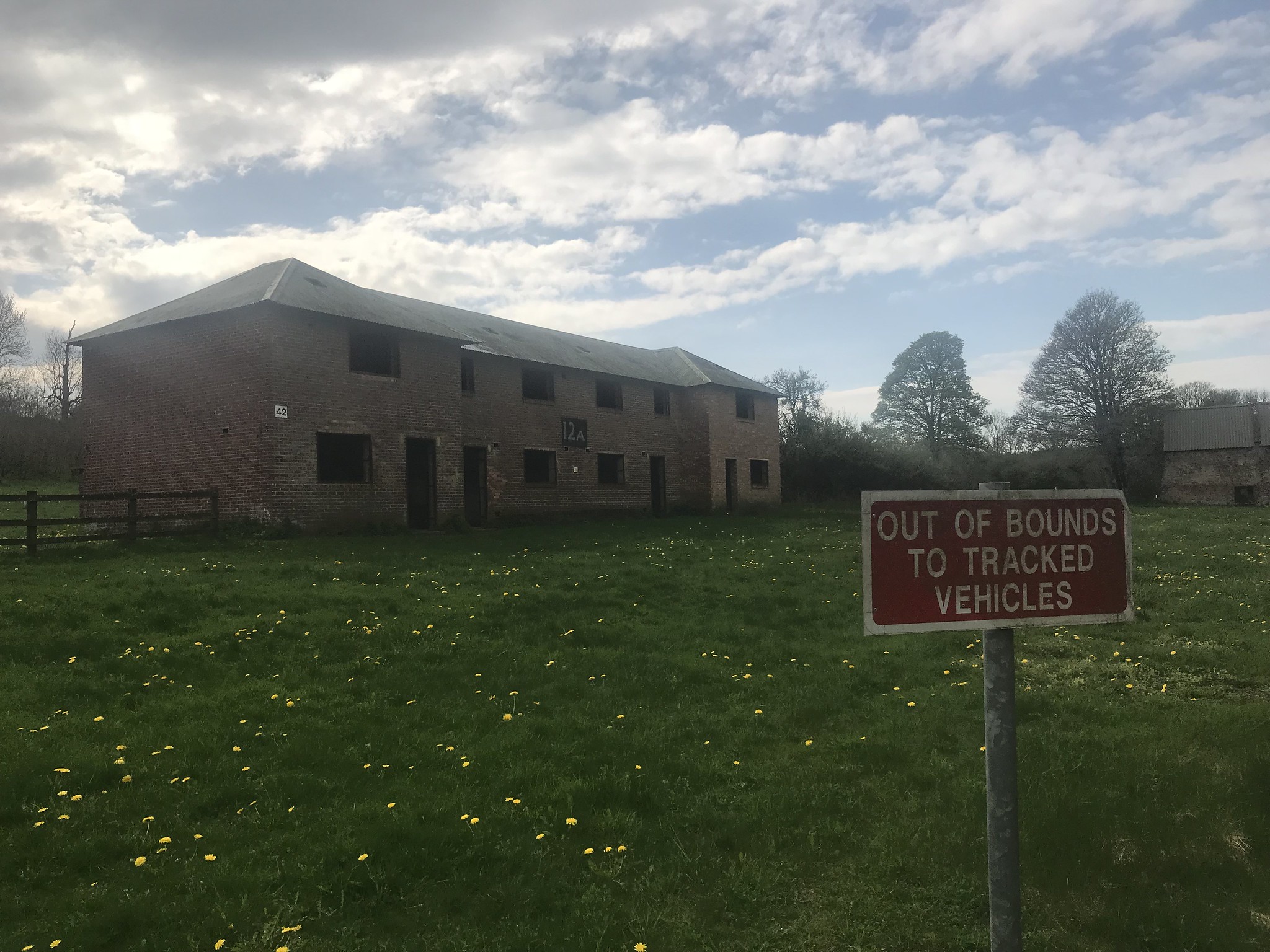 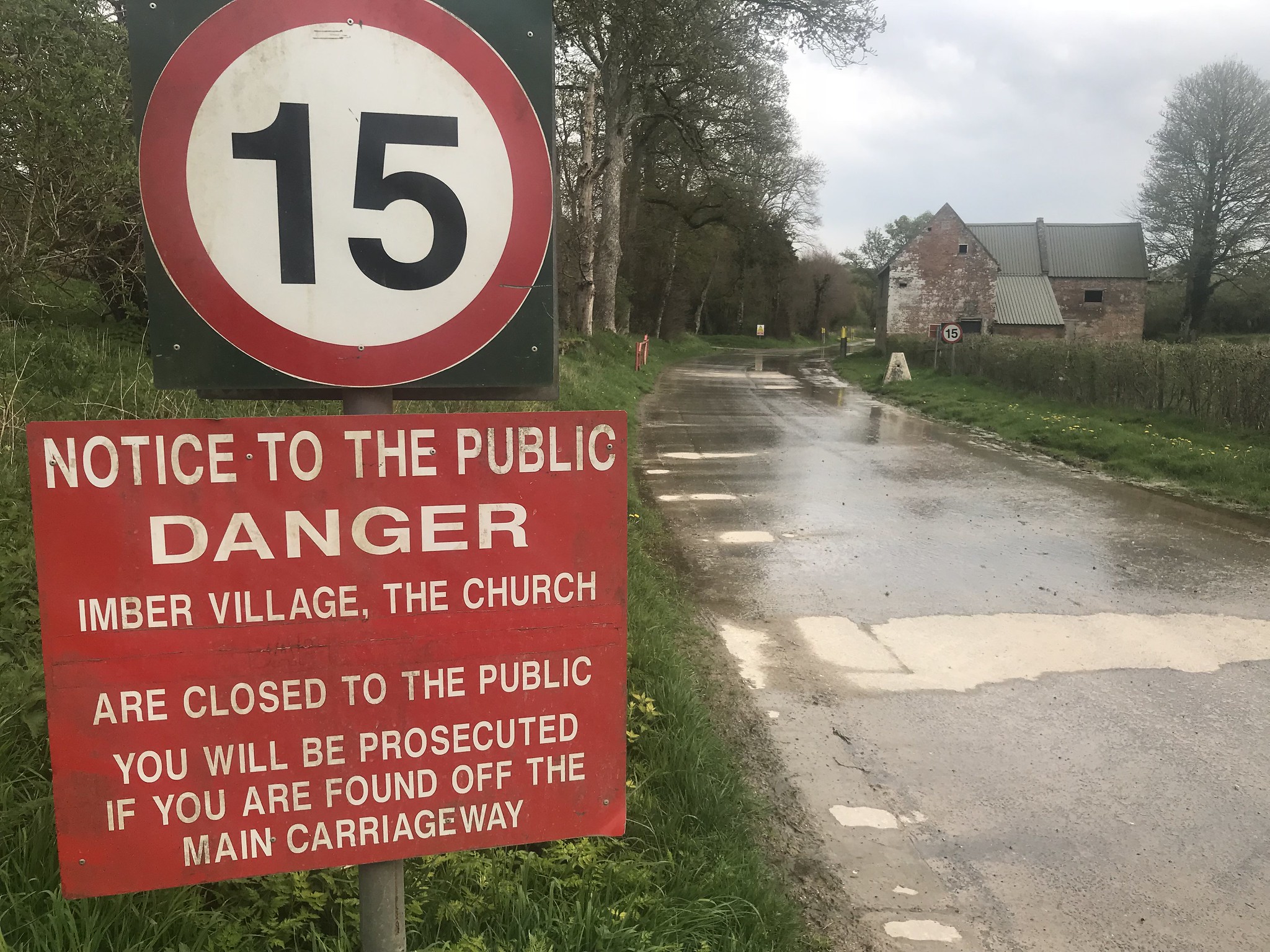 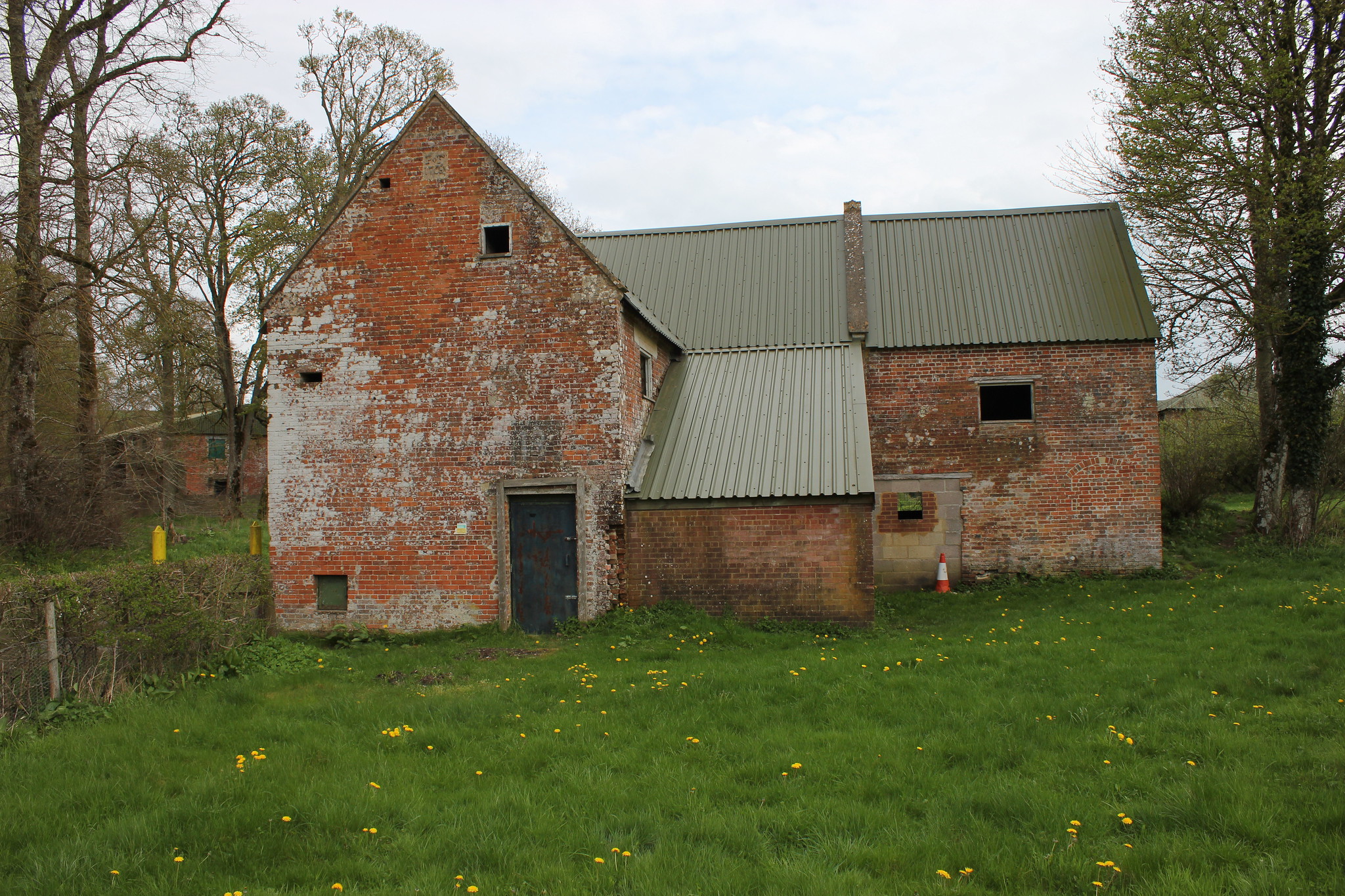 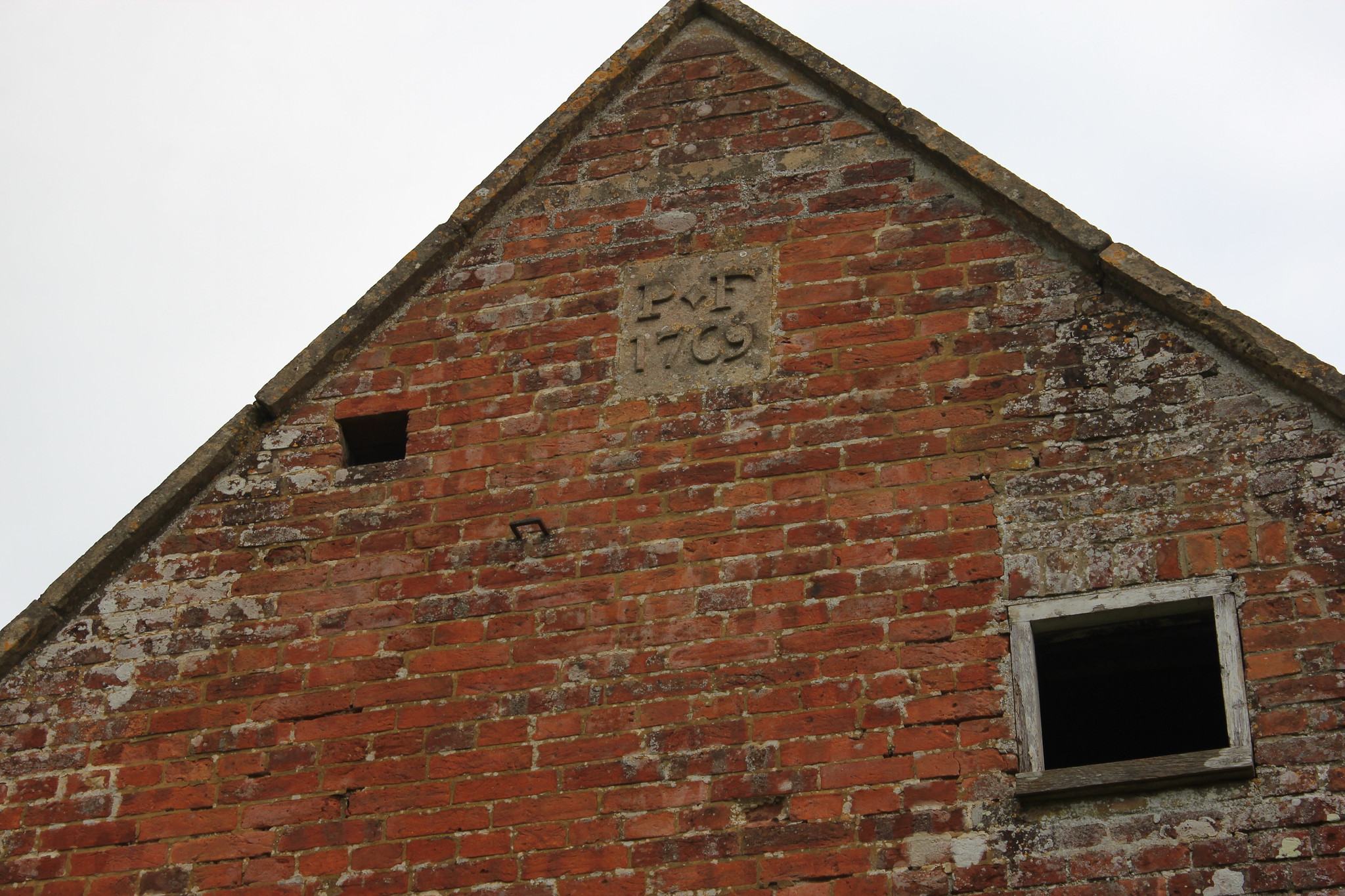 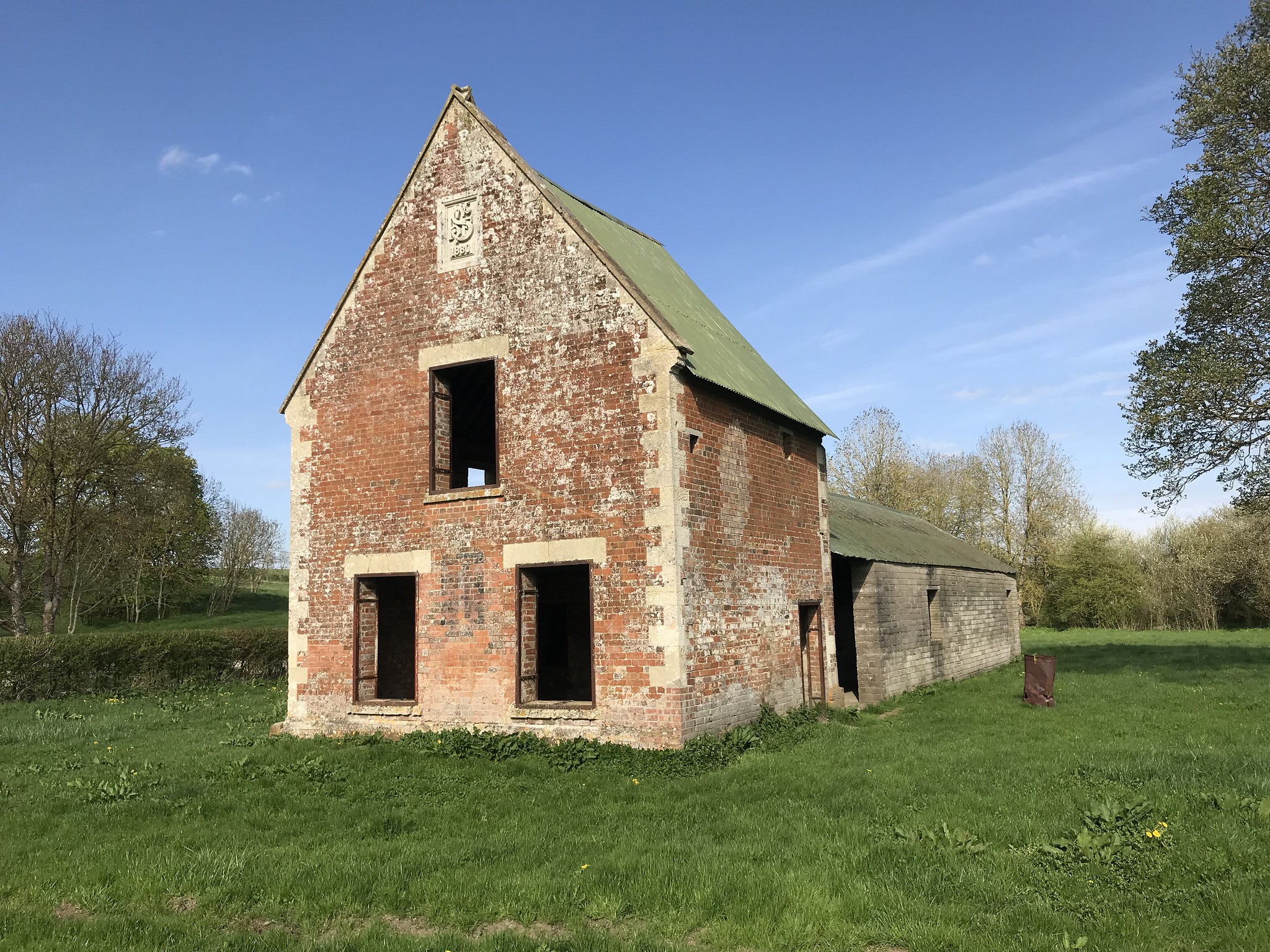 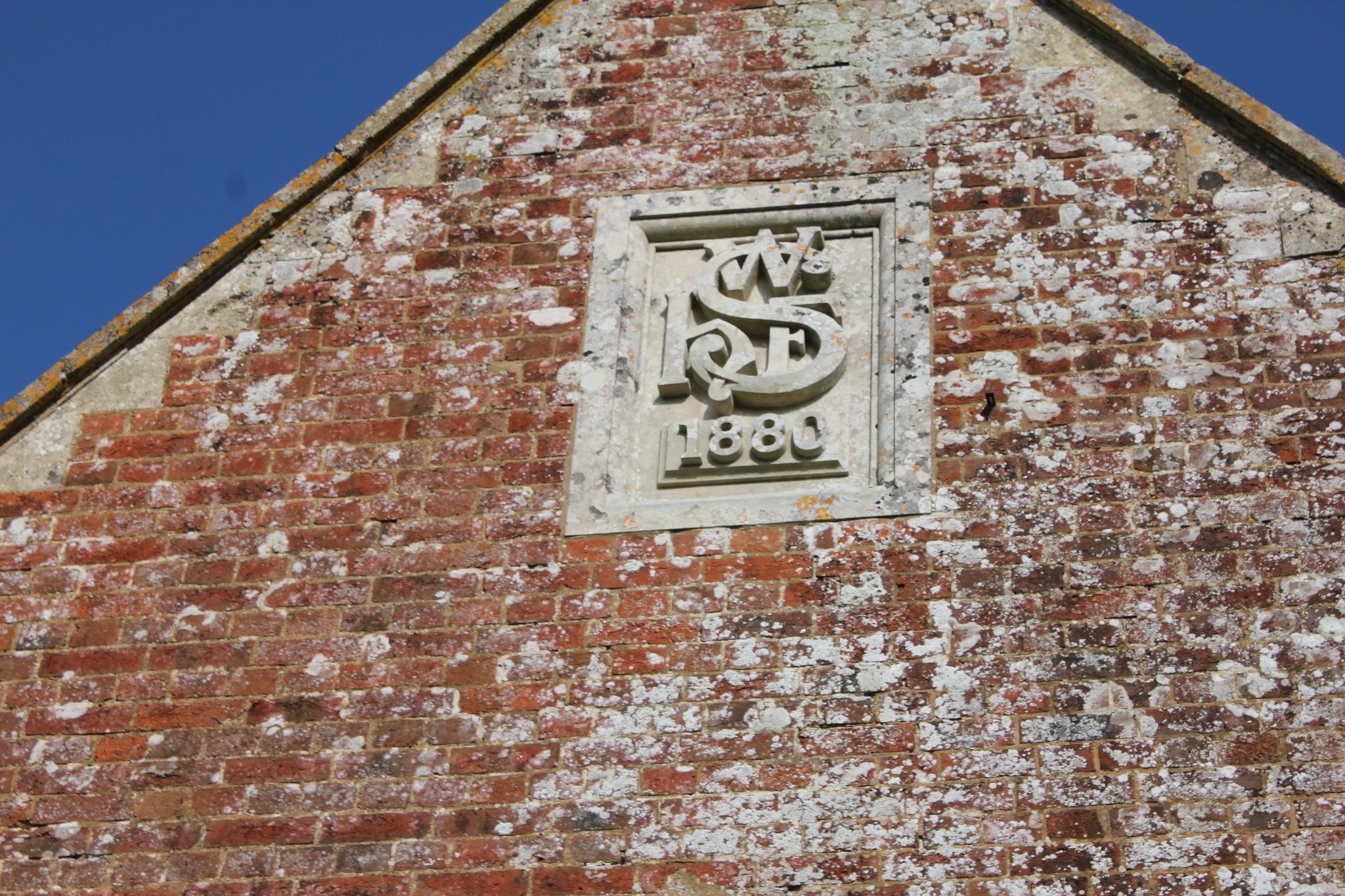 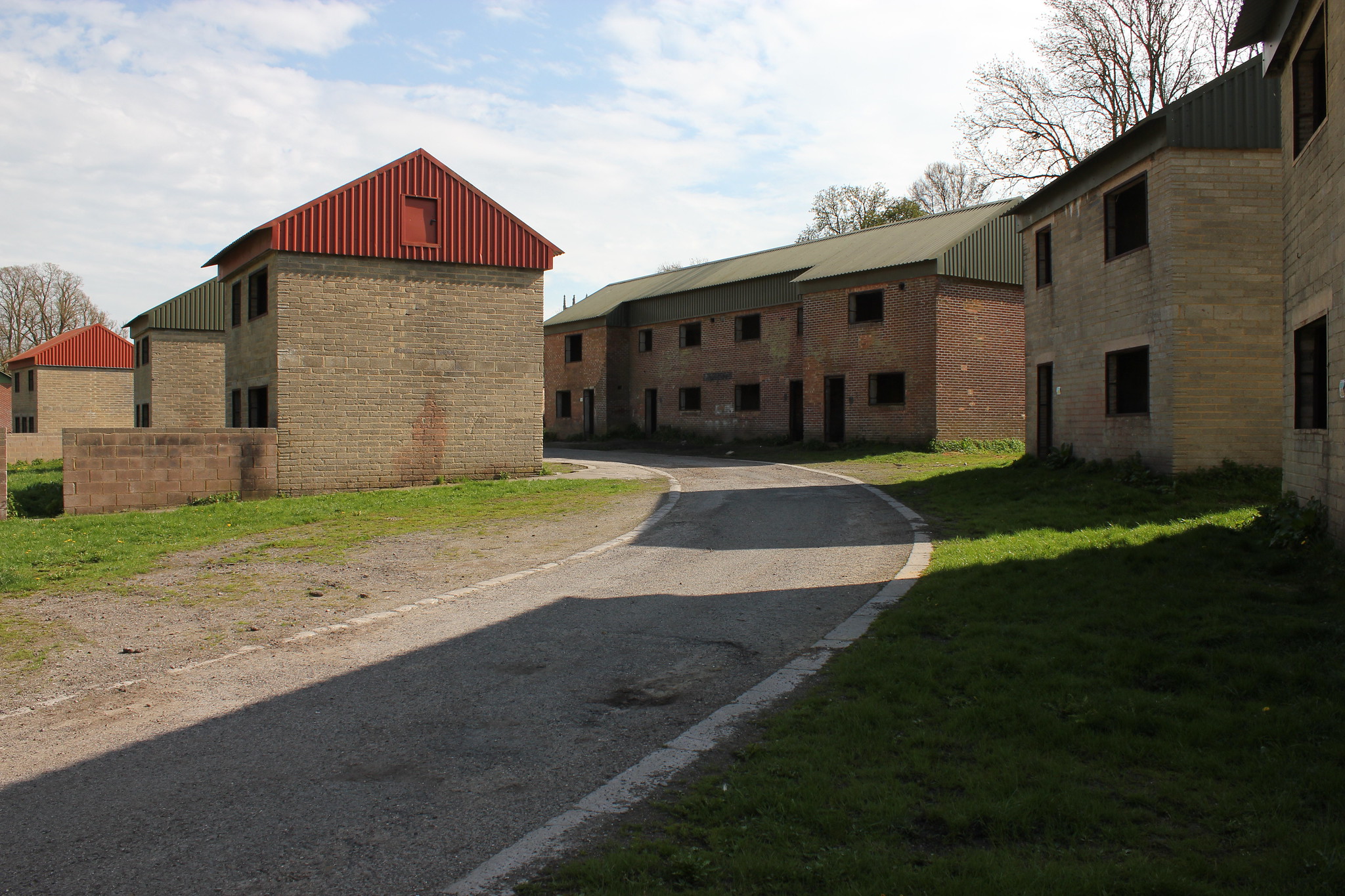 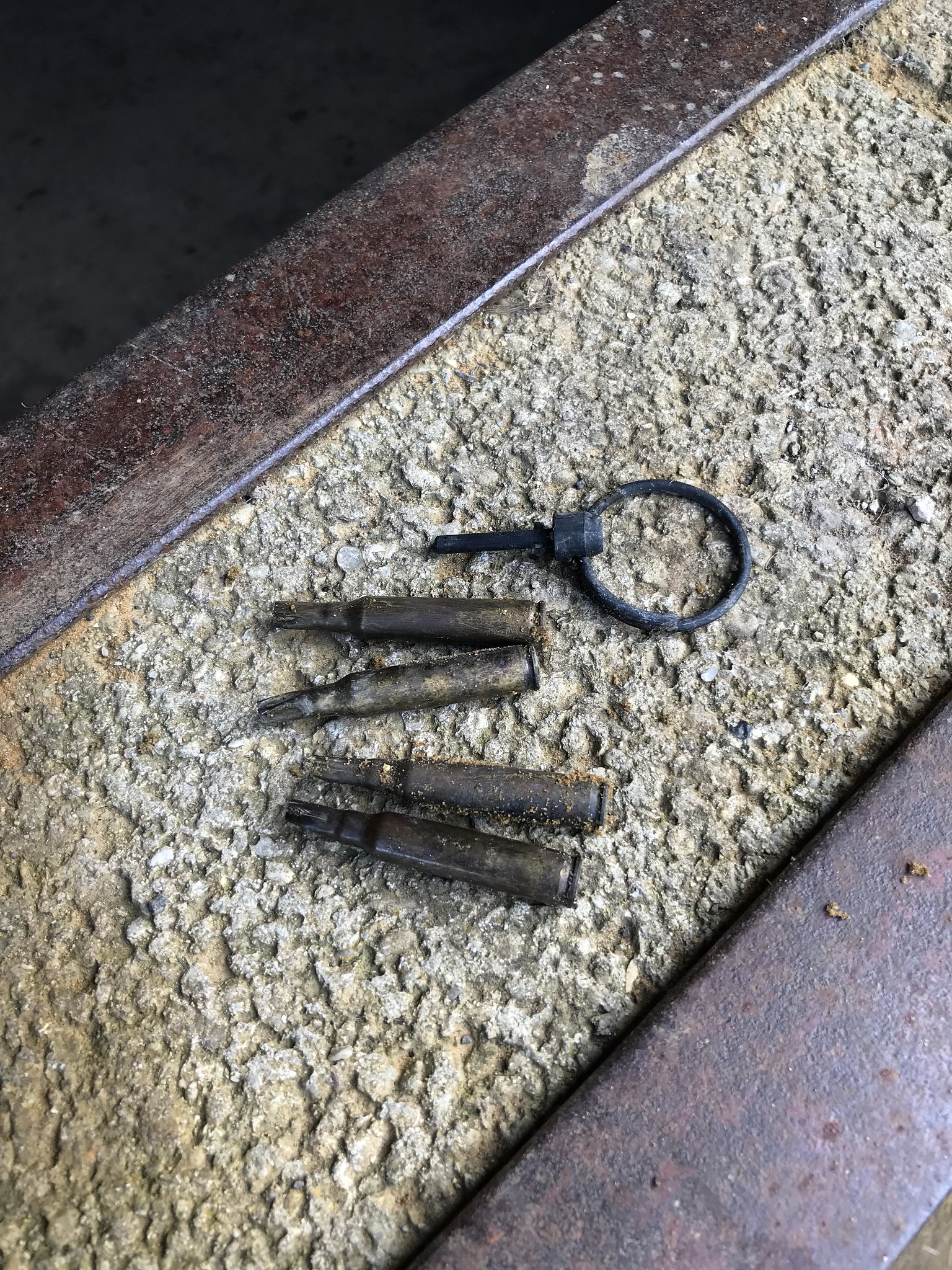 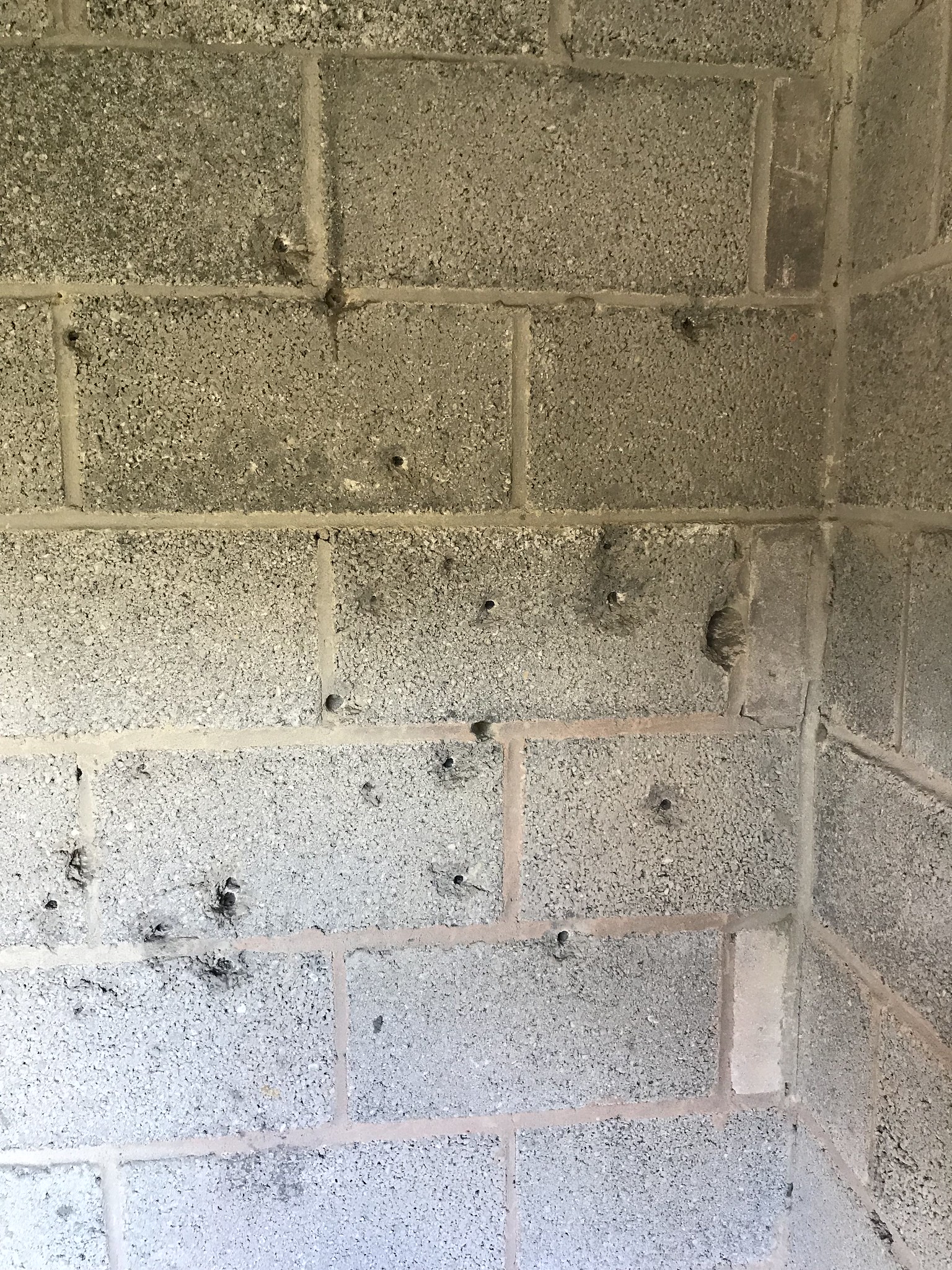 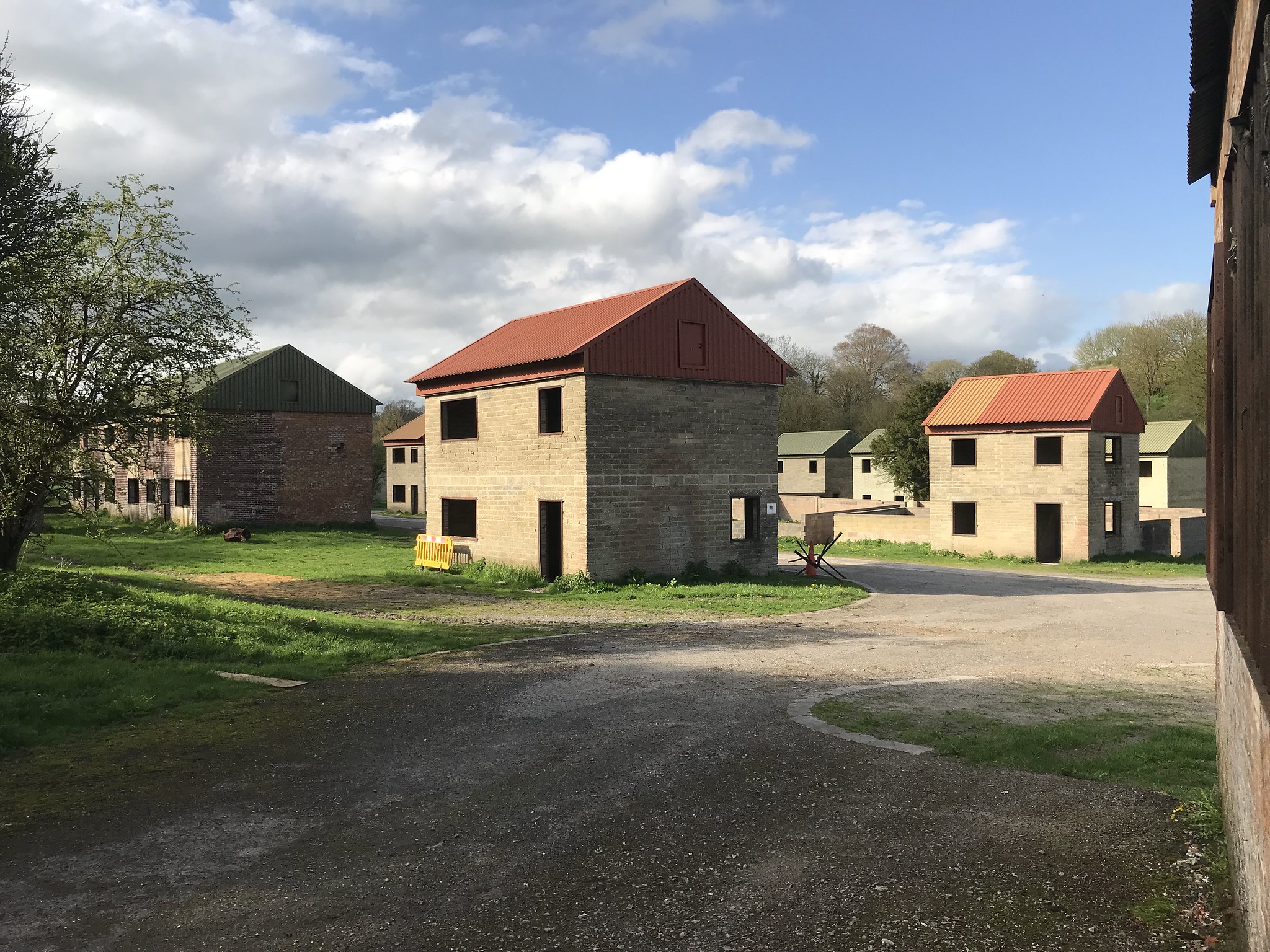 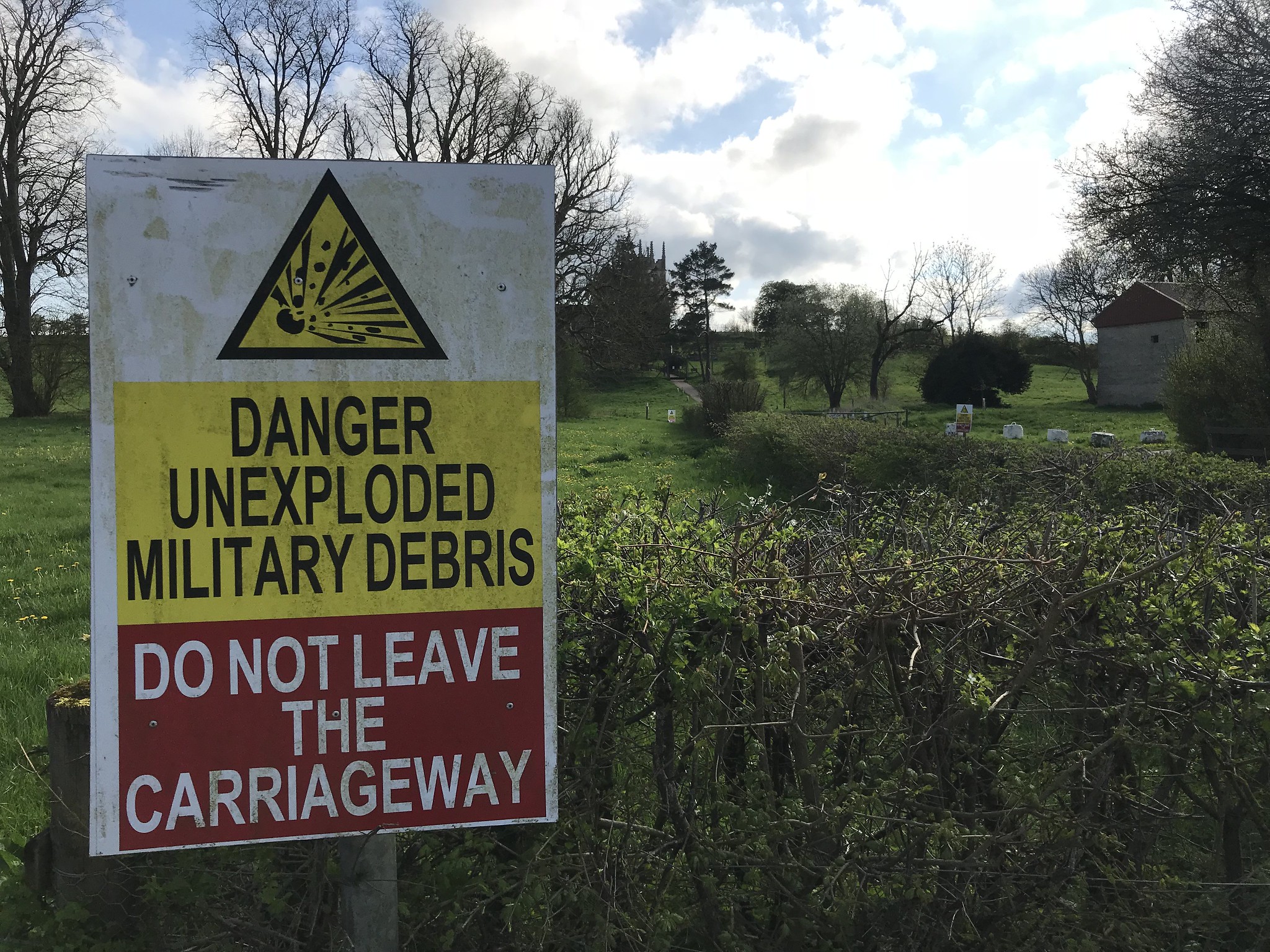 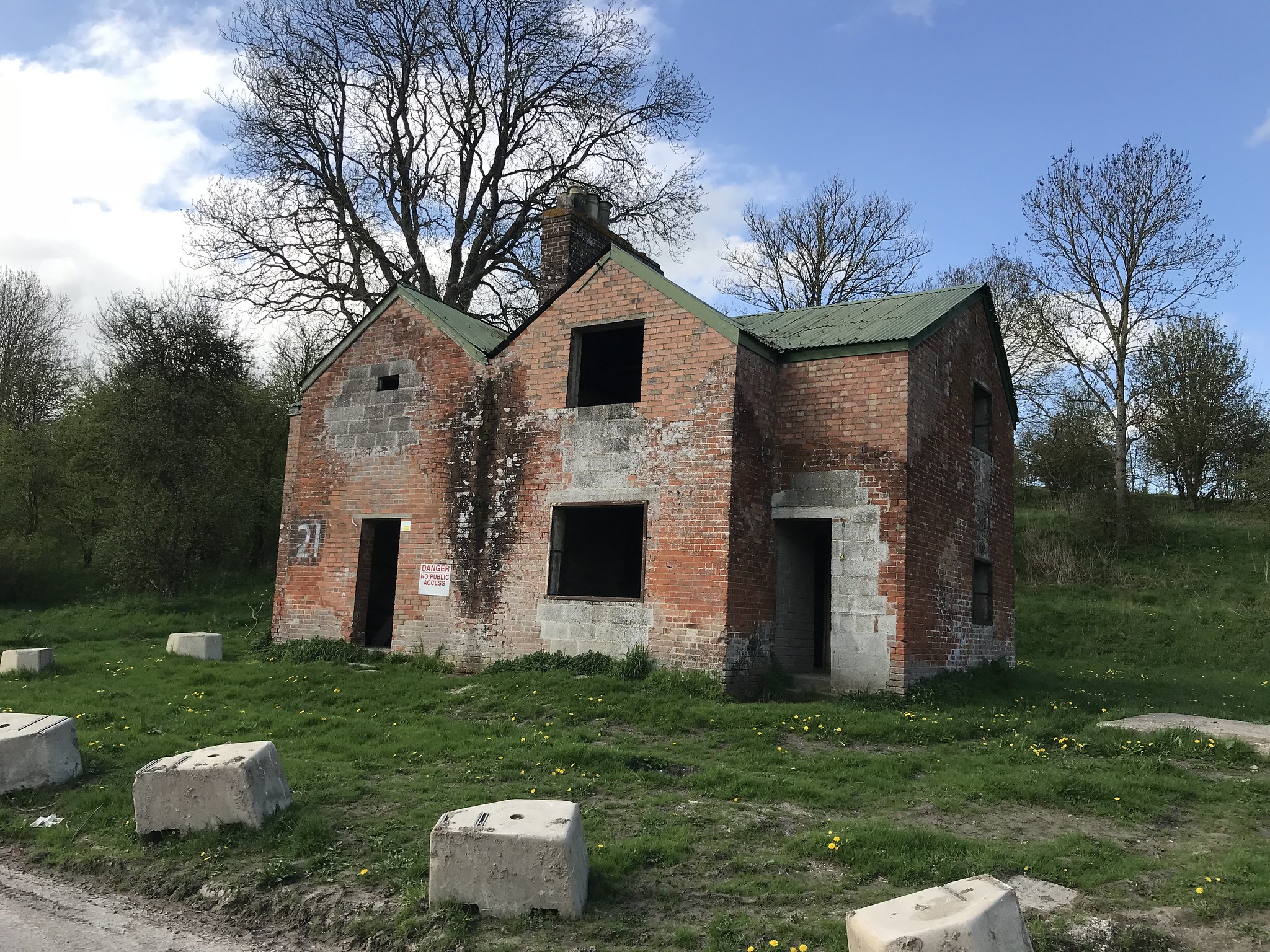 RAF Cope Hill is also worth a look.
-Needs a tripod and a decent torch.

28DL Full Member
The church and village is also open on the Imberbus day and roads to other sites nearby are open to buses and their passengers. https://imberbus.wordpress.com/
In 2009, a group of bus industry professionals achieved a long standing ambition to run a vintage bus service from Warminster in Wiltshire, to the abandoned village of Imber on the Salisbury Plain. It proved to be so popular that it has now become an annual event, with most journeys continuing across the Plain to parts of Wiltshire rarely seen by ordinary public transport users.
There are only a few days each year on which the road through Imber is open to the public and so this year they are aiming to operate the Imberbus service on
Saturday 17th August 2019 with several London Transport Routemaster buses (plus a few newer ones) providing a bus service from Warminster Station to Imber and to other isolated locations on the Salisbury Plain. As the buses will be operating an ordinary bus service, there is no need for passengers to book in advance – just turn up and pay the conductor on the bus.